Iqrar-ul-Hassan Apologized To Public In A Recent Video

Syed Iqrar ul Hassan is a former news anchor and journalist who has been doing significant work in the field of investigative journalism. Iqrar now hosts a program named Sar-e-Aam and also a segment in Ramadan transmission on ARY digital. Iqrar has got married twice and both times with famous tv Anchors. His first wife is Qurat-ul-ain Iqrar who is a former news anchor at ARY News and his second wife is Farah Iqrar who is a crime journalist and works for Samaa TV. Iqrar has an adorable and genius son Pehlaj from his first wife. 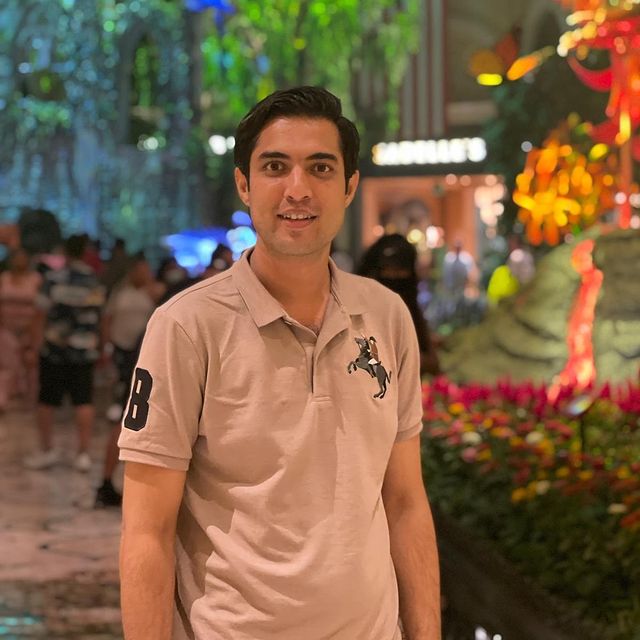 After that Iqrar-ul-Hassan also posted a video in which he explained all the scenarios of how he contacted the victim of the incident and reached her residence for an interview along with Yasir Shami.

After all these accusations Iqrar has now again posted another video where he was seen apologizing to the nation for helping all the helpless girls through his show Sar-e-aam. 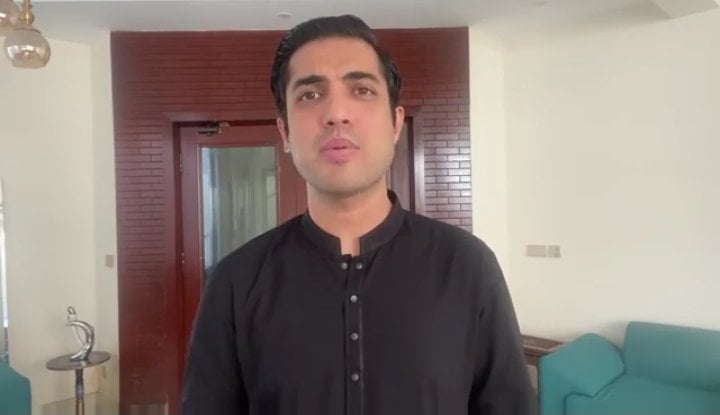 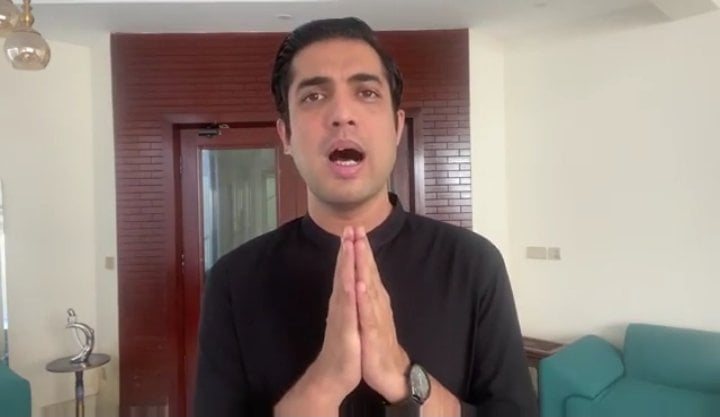 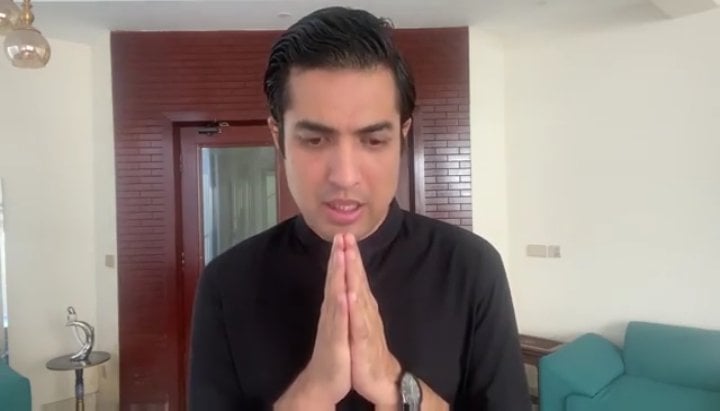 Have a look at Iqrar-ul-Hassan’s latest video in the link below.