5th Hum Style Awards were held yesterday night in Lahore where Pakistani female Celebrities were seen wearing outfits that were revealing, ill-fitted, and lacked style. Most of the celebrities who were not a part of the evening were seen commenting on the fashion sense and dressing choices of participants for the evening and got furious at them on promoting western culture. 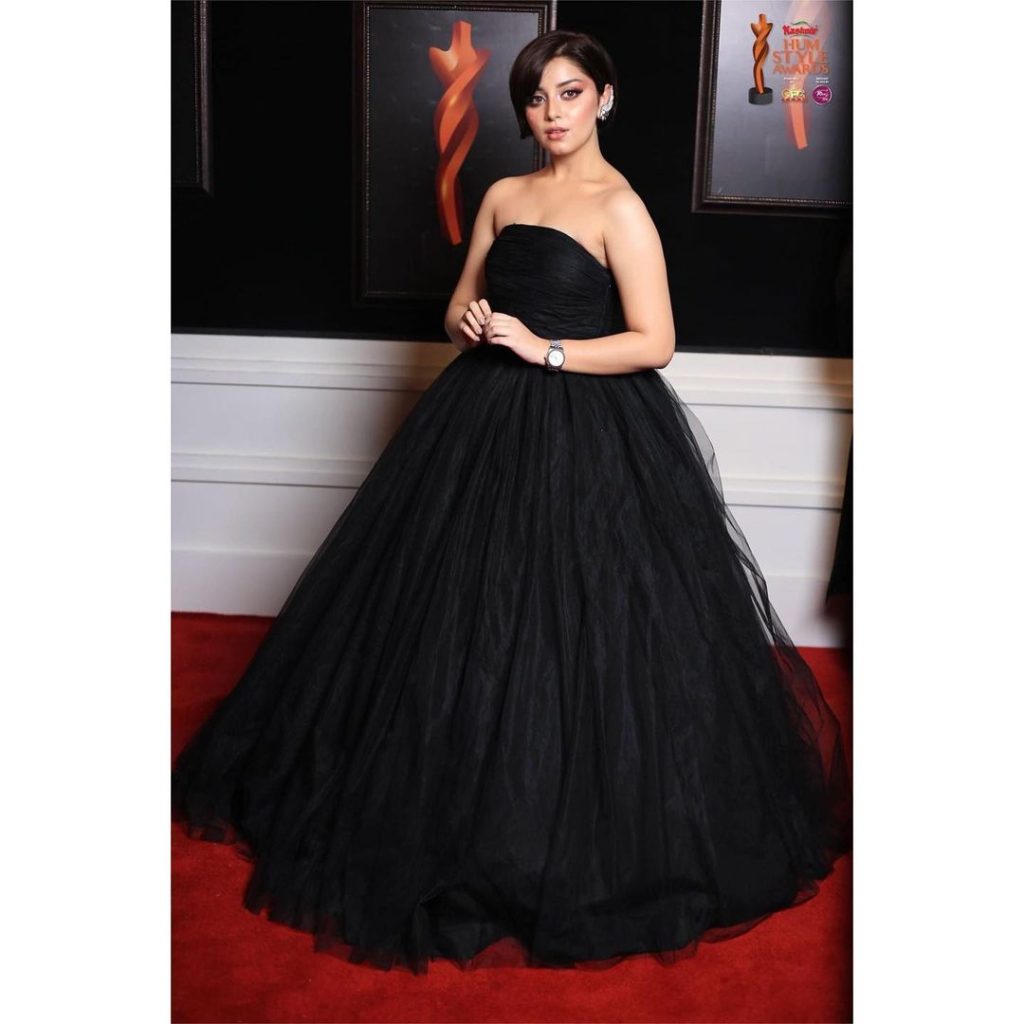 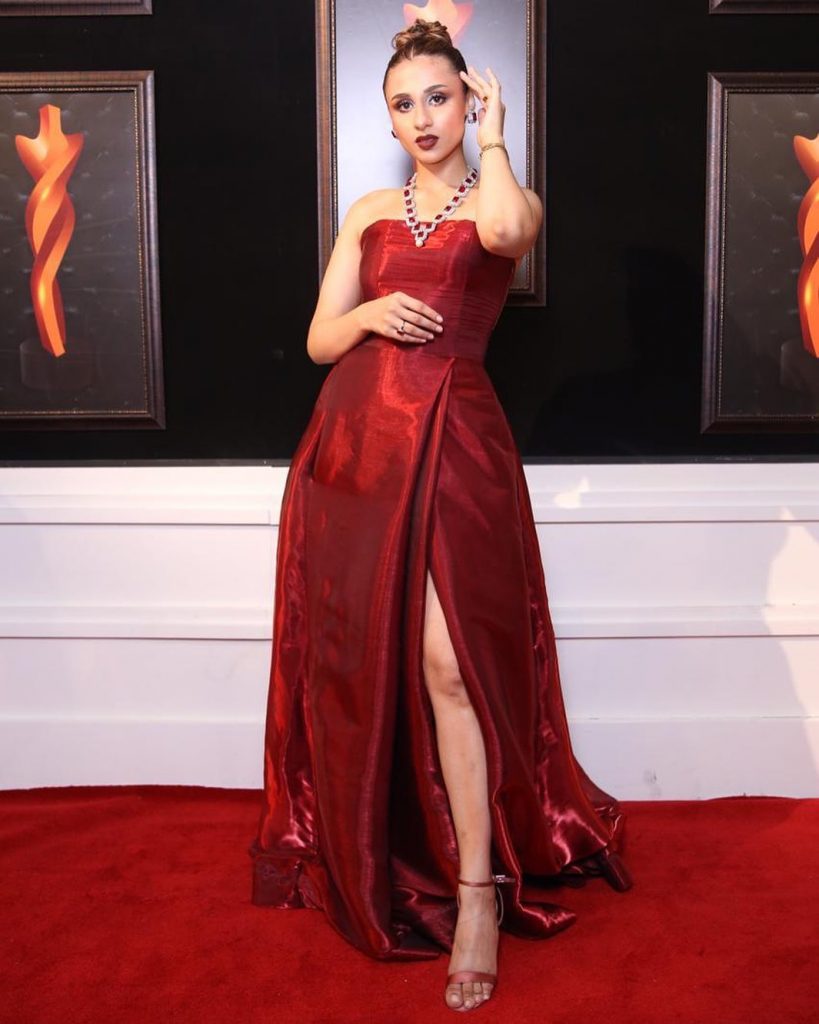 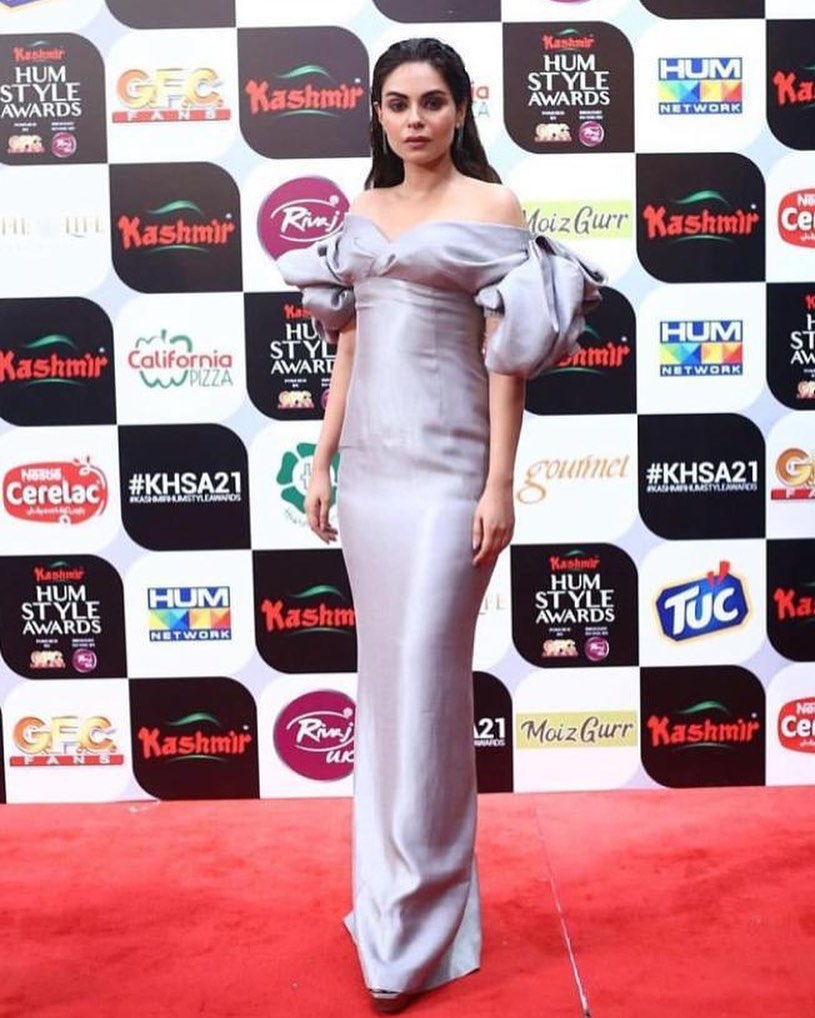 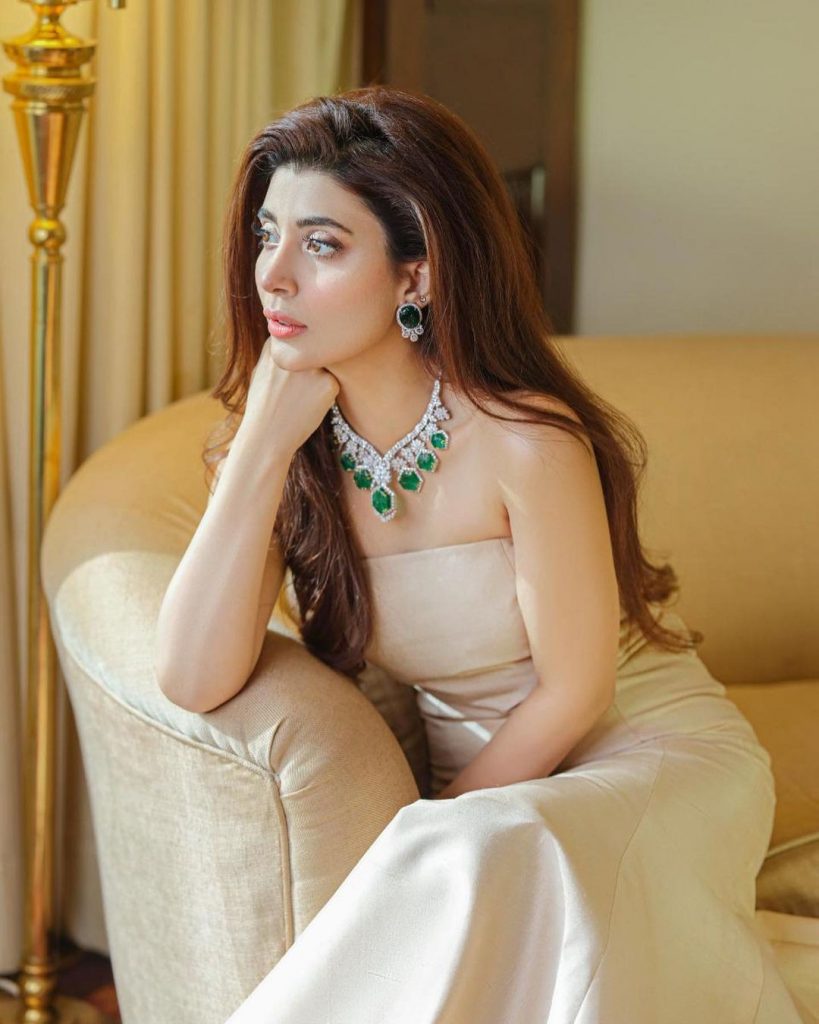 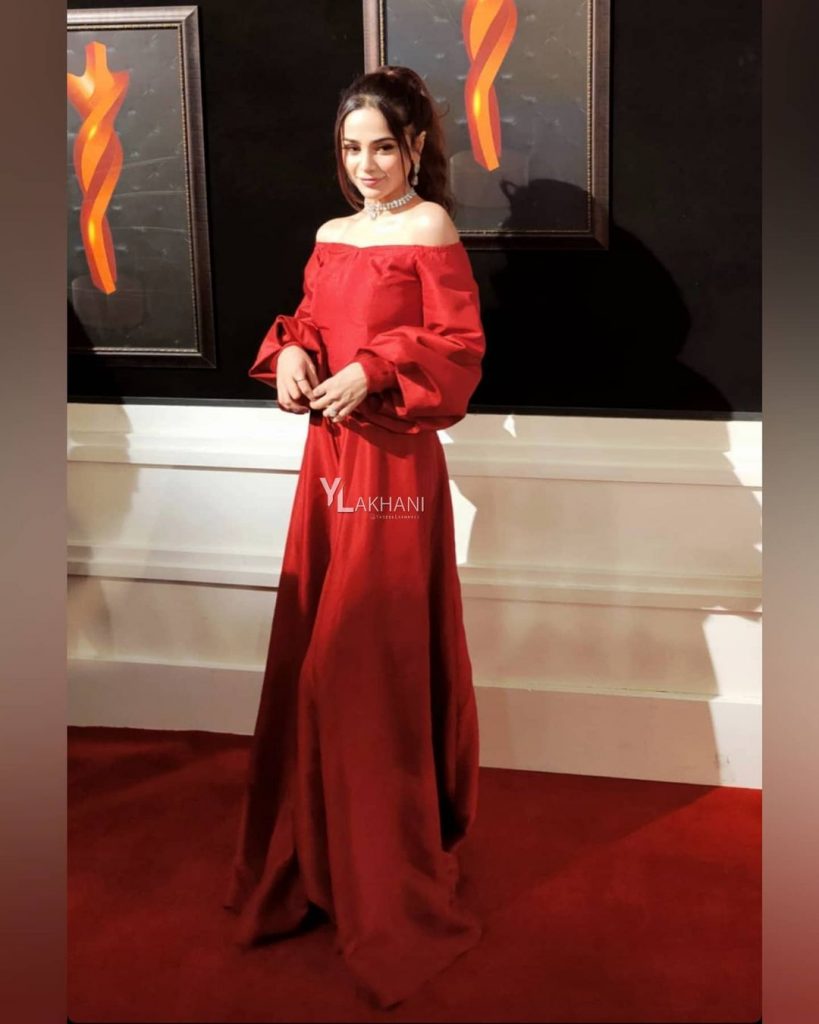 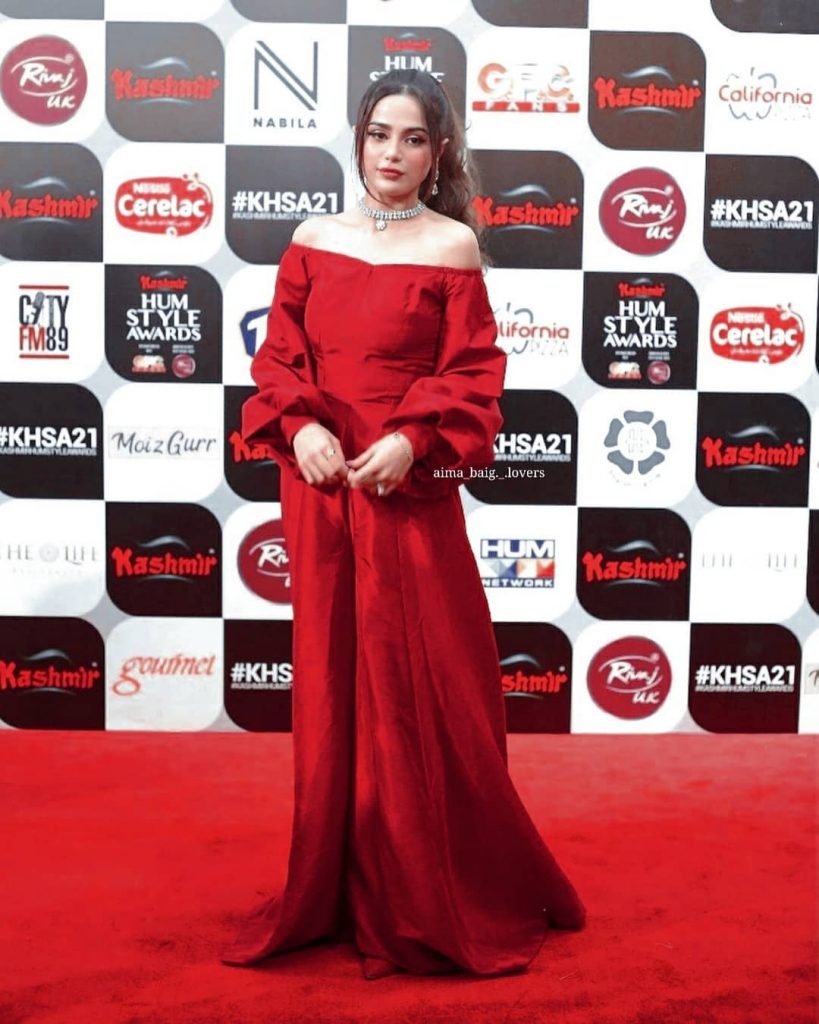 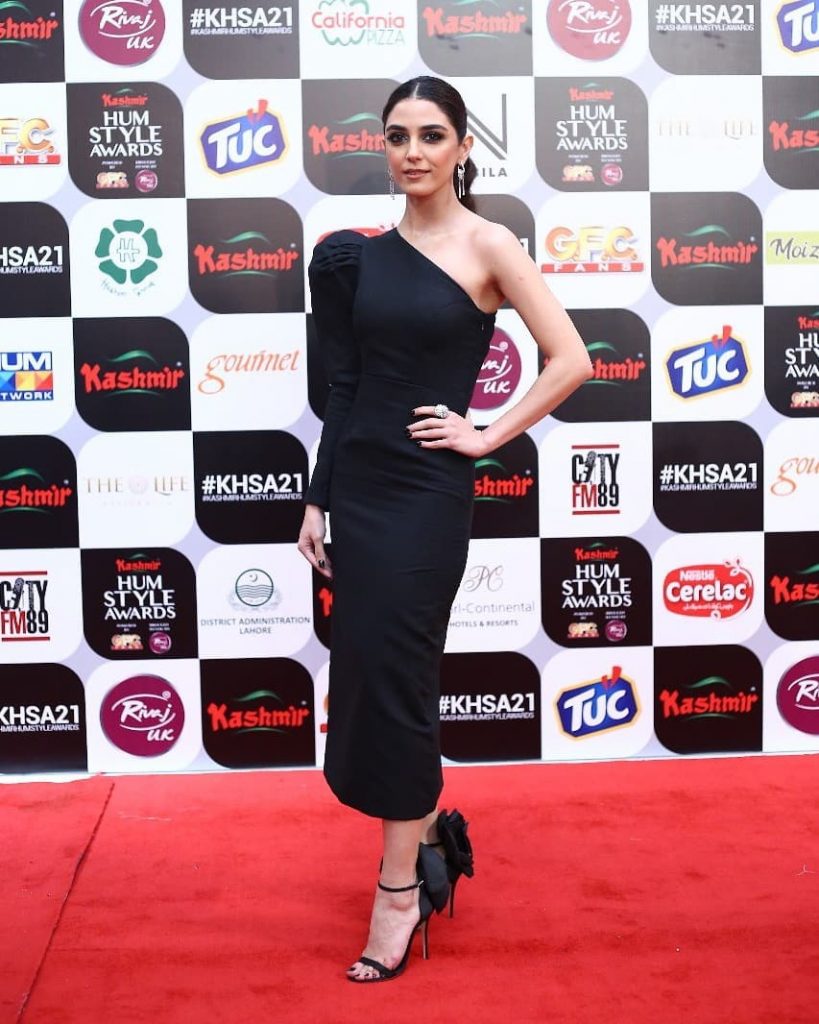 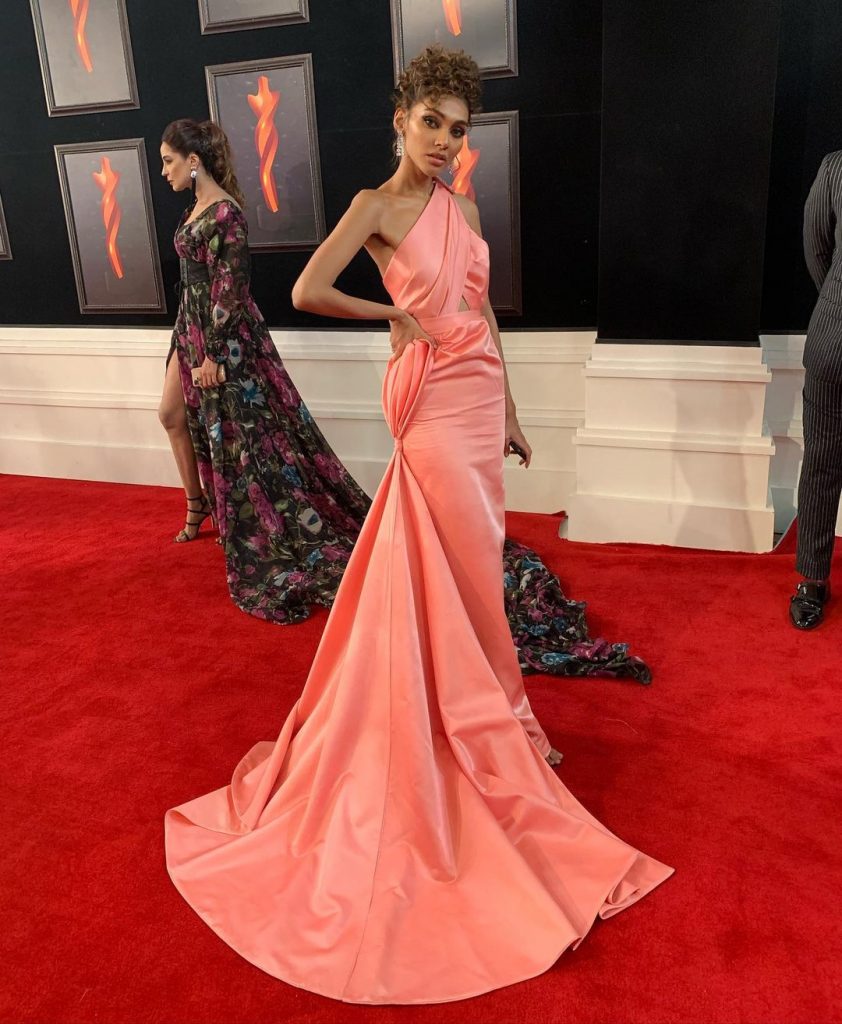 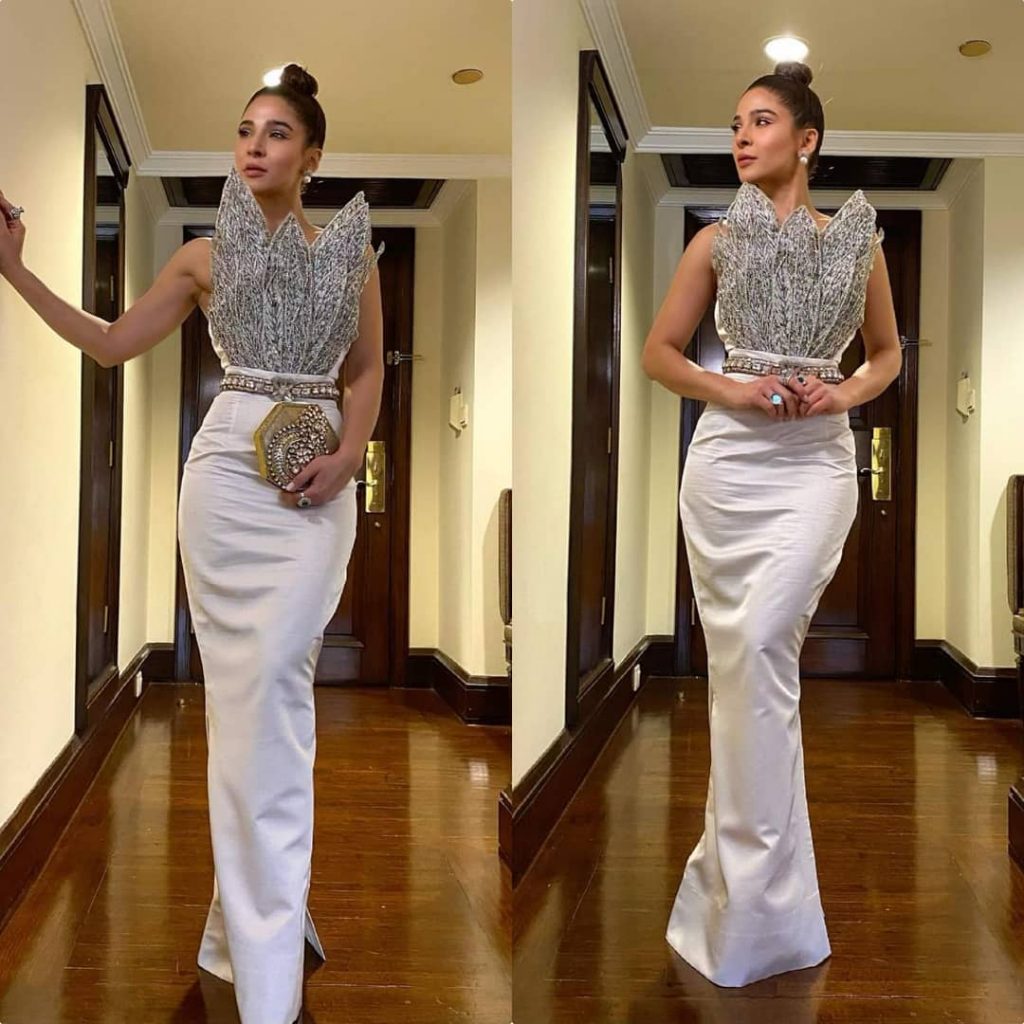 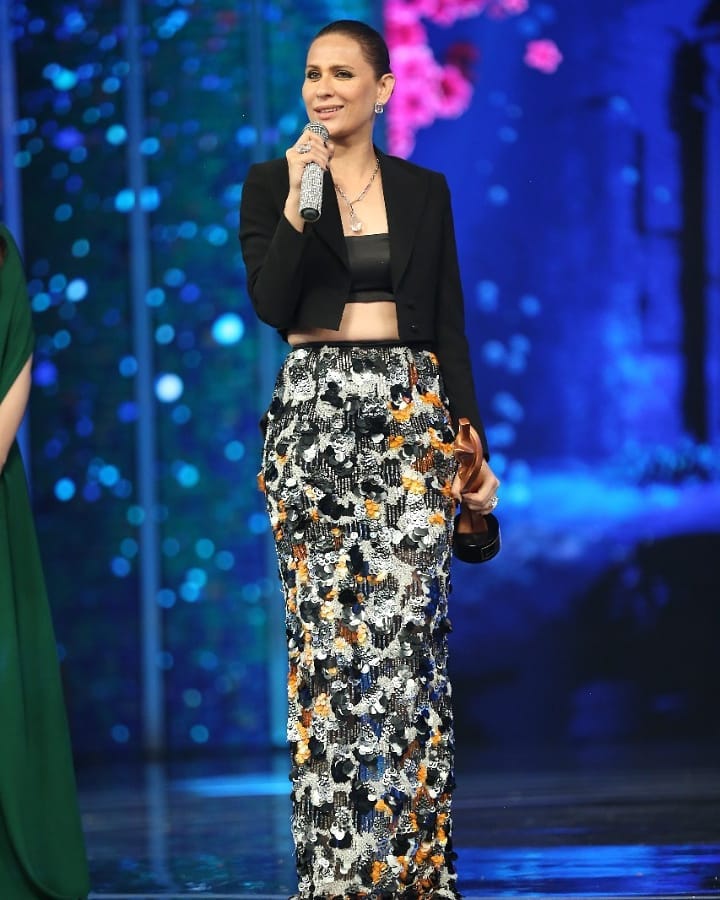 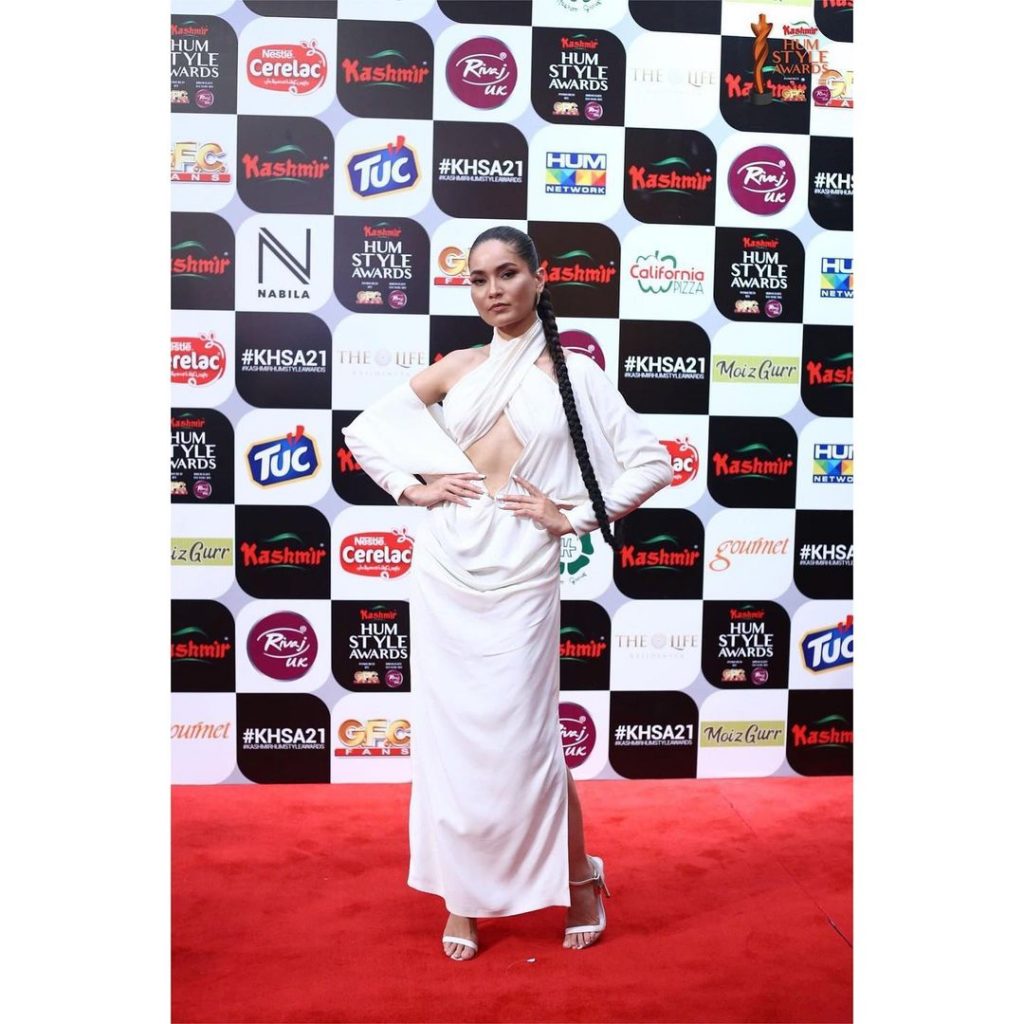 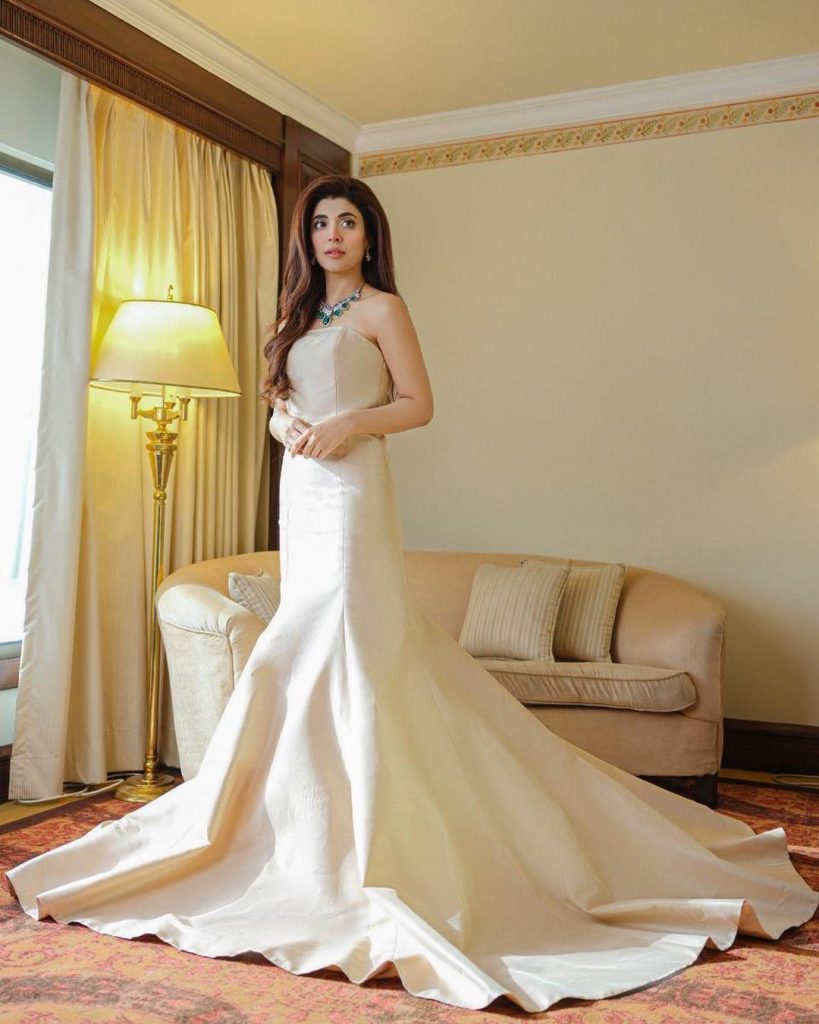 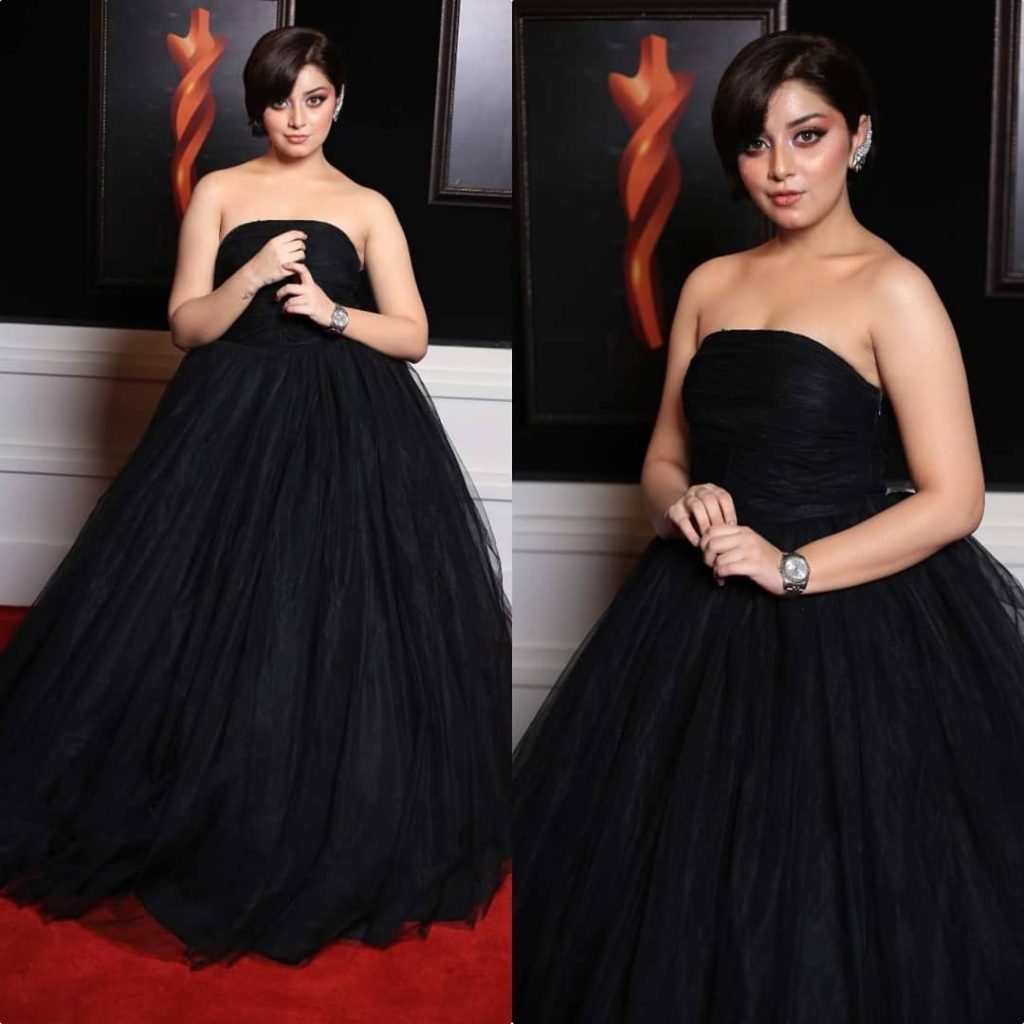 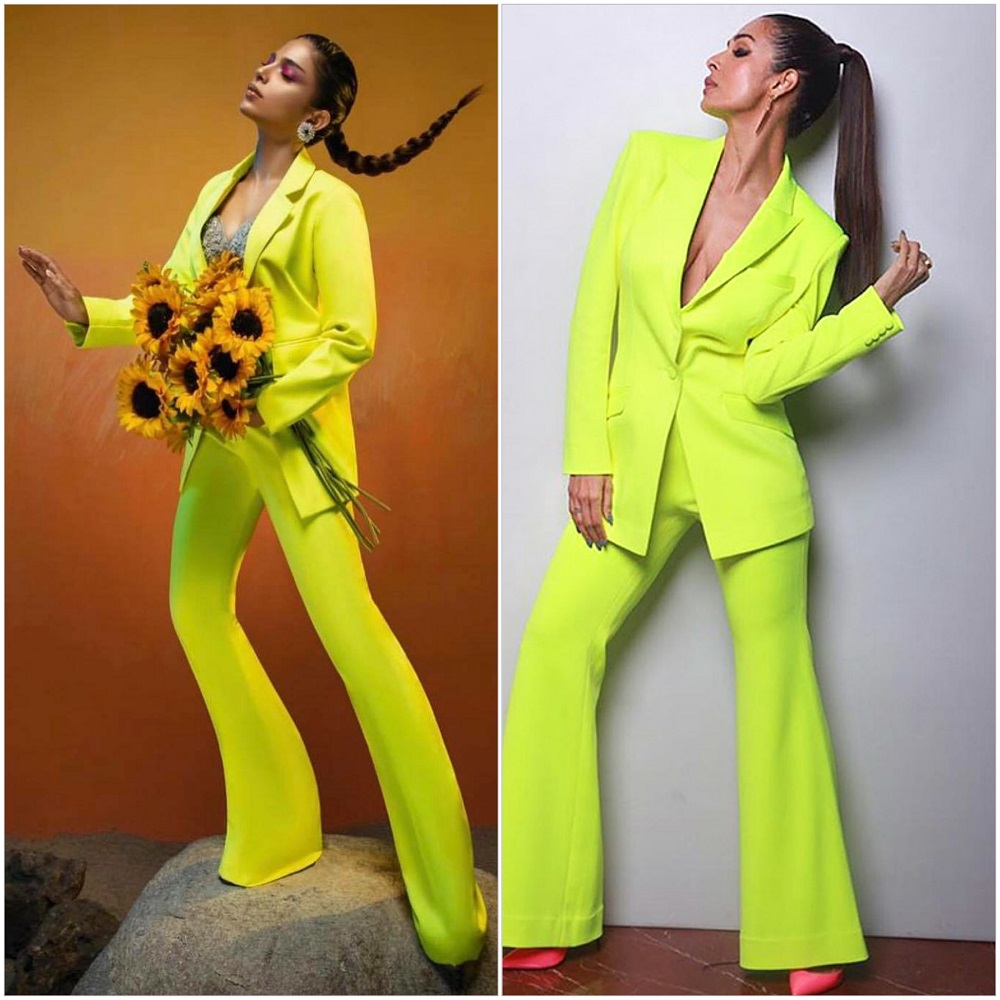 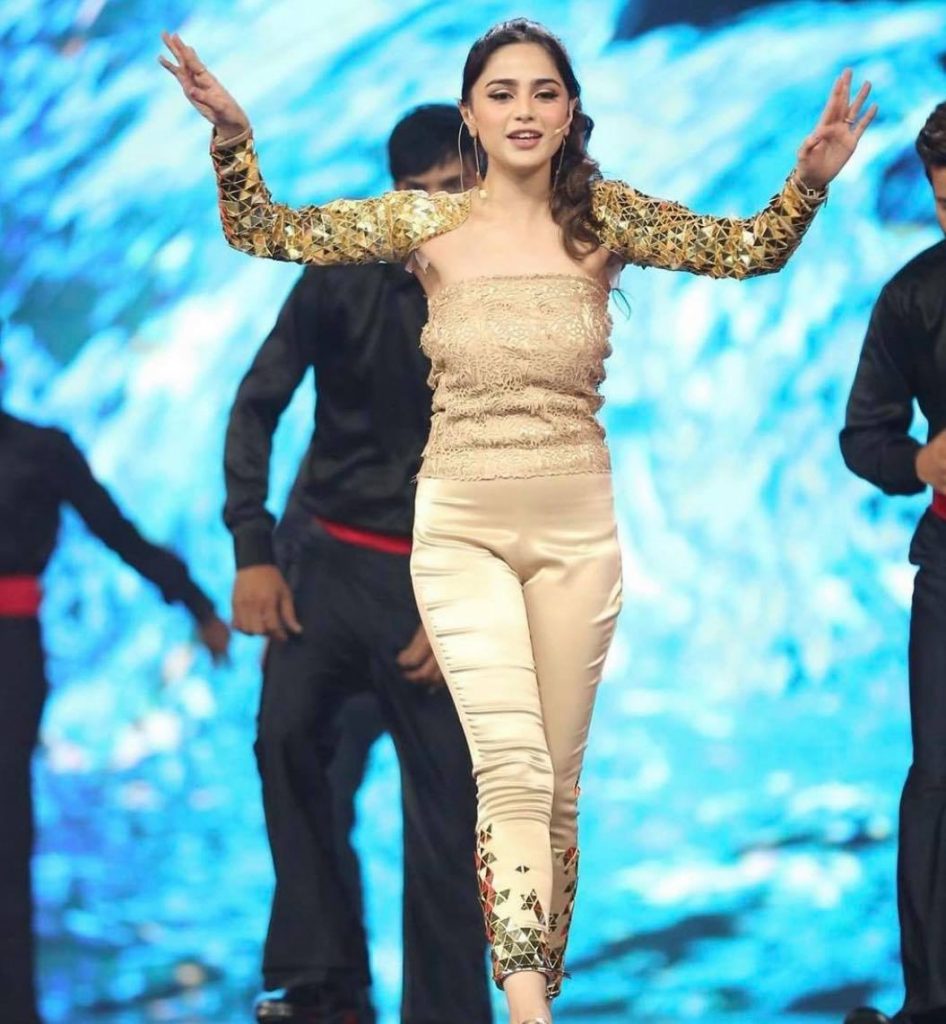 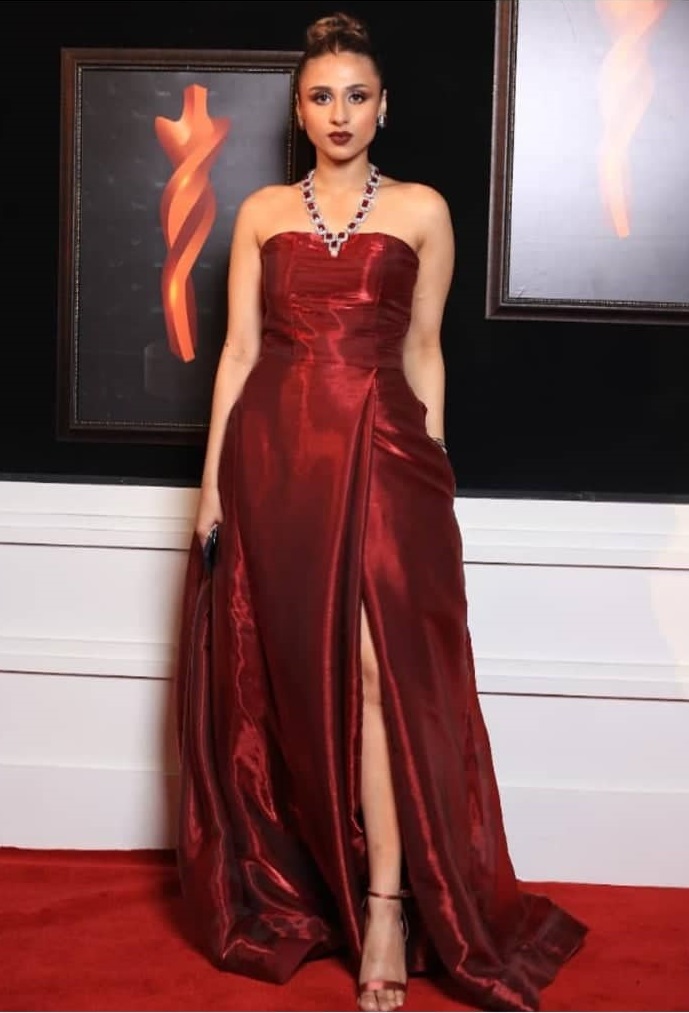 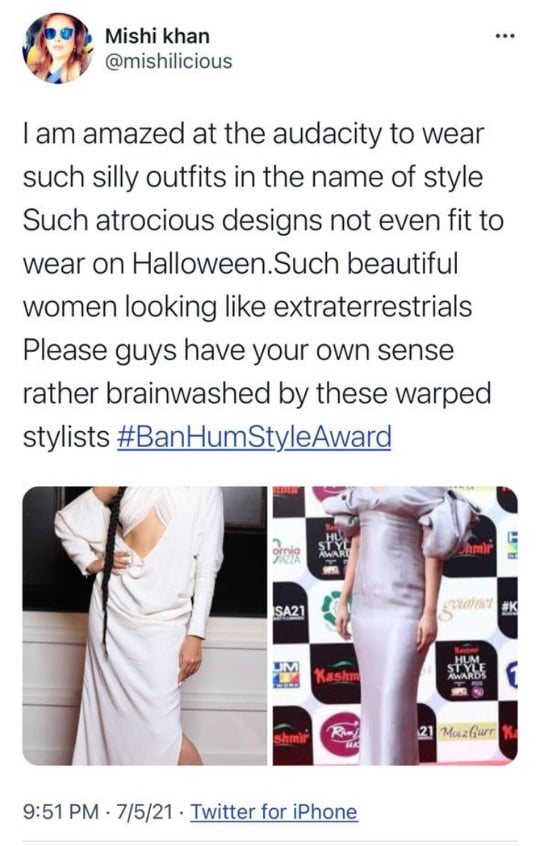 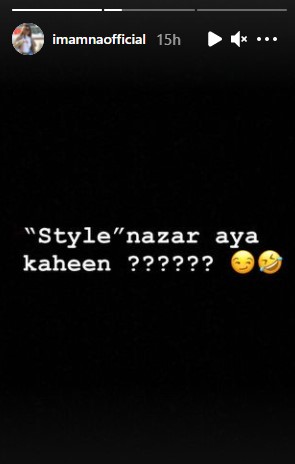 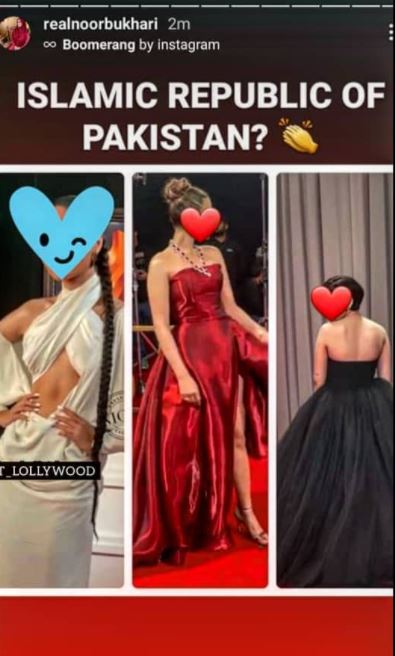 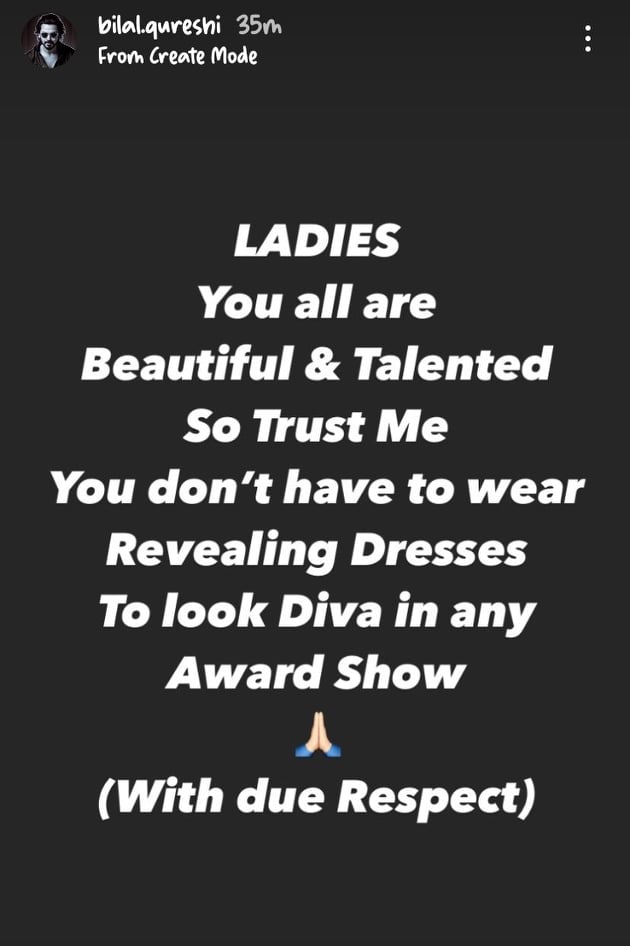 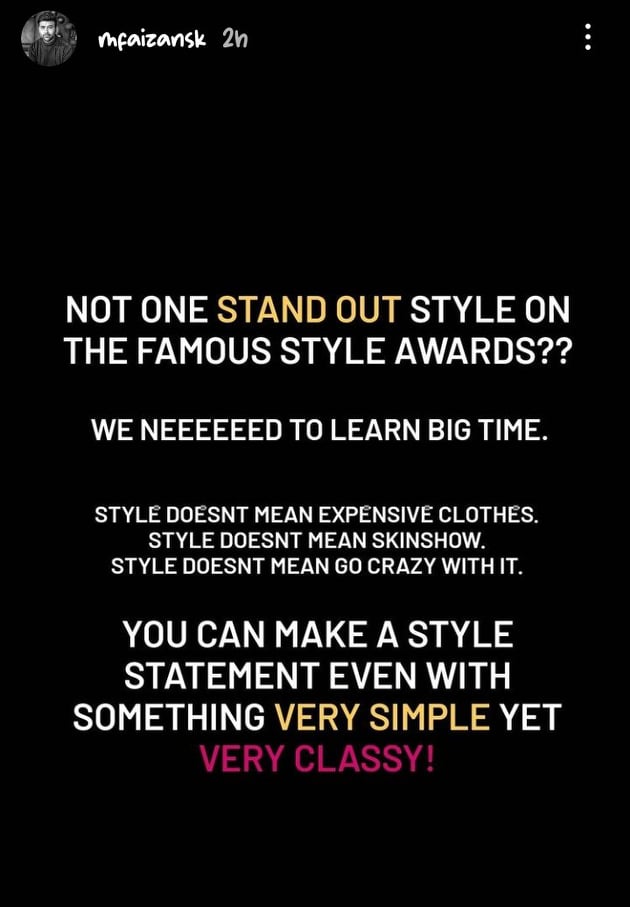 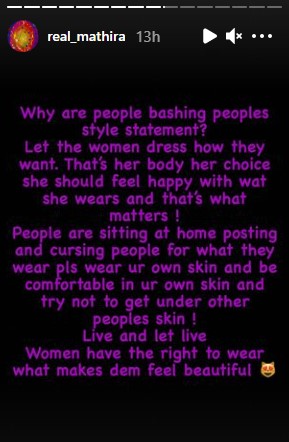 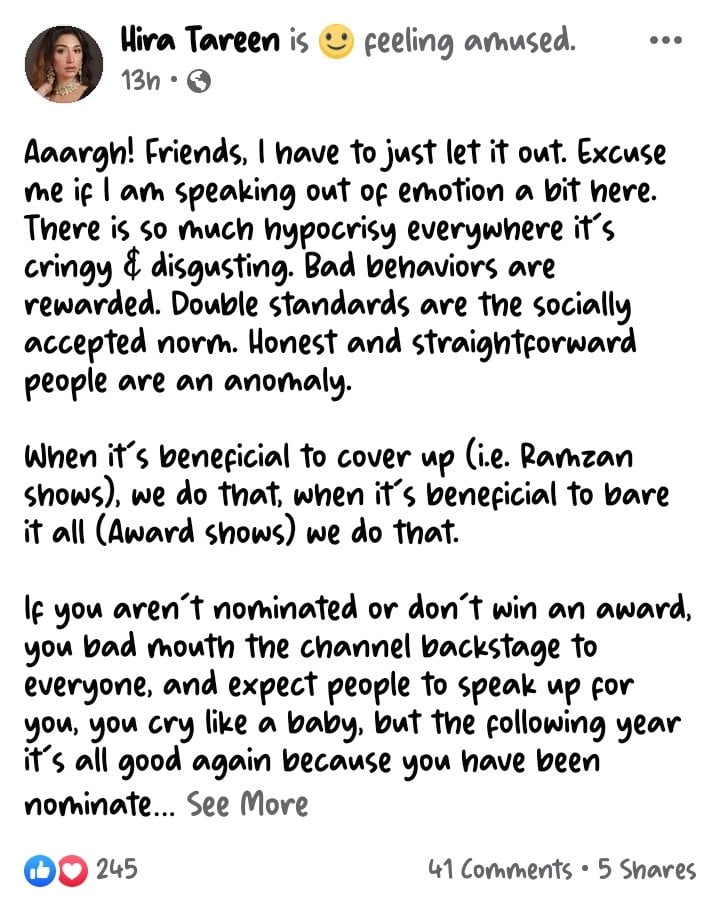 Later on, #HumStyleAwards was trending on Twitter with more than 10,000 posts. Netizens were of the view that hum style awards have been promoting vulgarity and these awards must be banned and vulgarity should not be promoted at all. Many users quoted Prime Minister Imran Khan’s recent statement regarding short clothes and their impact on society. Let’s have a look at some tweets following the #BanHumStyleAwards.

It is a Common Sense That in a Sexullay Frustrated Society Short Clothes Will Definitely Trigger "Frustrated" Men.#PMImranKhan#BanHumStyleAwards

Stop spreading vulgarity on the name of being open minded
this is not modernism . #BanHumStyleAwards#NoToVulgarity pic.twitter.com/YwfXlySevw