Eminent artist Bashir Ahmed passed away in Dhaka last week due to cancer. Bashir Ahmed was a singer, musician and lyricist of Pakistan and Bangladesh.  In the decade of 60’s Bashir Ahmed was a popular name in playback singing for films mainly made in Dhaka. Sometimes termed as Ahmed Rushdi of East Pakistan, Bashir Ahmed gave many immortal songs. His most famous film was Darshan in 1967, in which he worked as singer, lyricist and musician.

Bashir Ahmed was born in Kolkata, West Bengal and migrated to East Pakistan (Bangladesh) in 1960’s. In Dhaka, he worked as a singer and later musician/lyricist in Urdu and Bengali films. When East Pakistan became Bangladesh in 1971, Bashir Ahmed remained in Dhaka and continued his work there.

Here are links to few of his famous songs either sung or composed by him. The lyrics are also written by Bashir Ahmed. 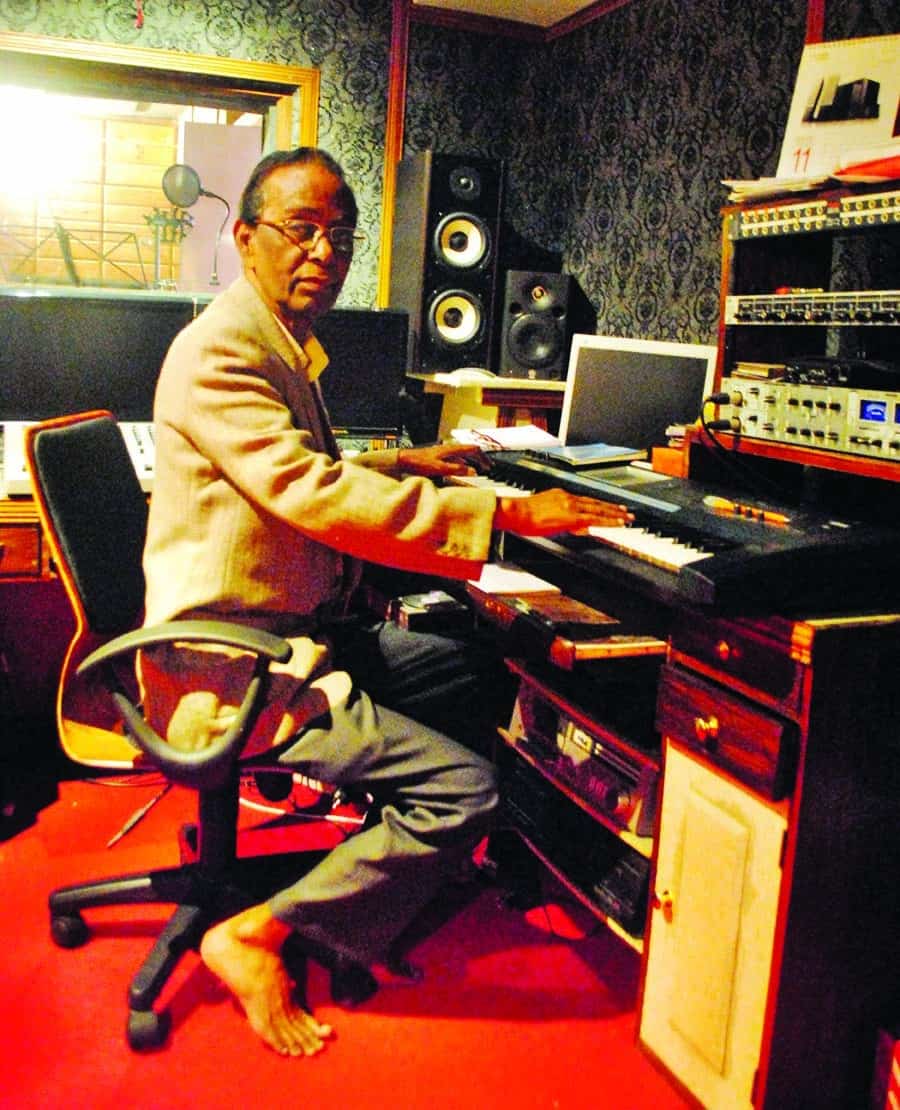 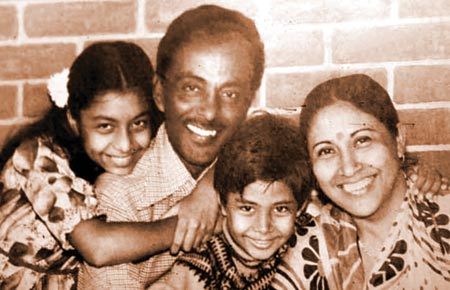 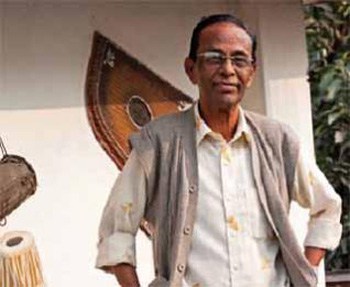