Sana Fakhar is one of the most talented actress and amazing model of Pakistan. She is still considered as a roll model because of her looks and positive attitude. She earned a lot of respect and massive fan following because of her excellent performance in lollywood. She is innovative, enterprising, amazing and extraordinarily supporting and because of all these qualities she has always been the bright star of showbiz.

Sana Fakhar use to admire models and actresses and wanted to become one. She entered into Drama industry with full support from her mother. She played a role in film ‘Choonia’ and the film got super hit. This film brought storm in Lollywood and people considered it as the best movie of that time.

After becoming top actress she decided to start her family. She got engaged to Pakistani model Fakhar in 2005 and married in 2008. She is blessed with two handsome sons. She take out time from her busy schedule to spend quality time with her family and friends.

She recently hosted a dinner for her close friends at her home. She wore a beautiful orange dress with white gown and looked stunning. Yasir hussain with his family along with many other actors were there to have fun and share some memorable moments.

Here are the pictures from the dinner party hosted by Sana Fakhar. 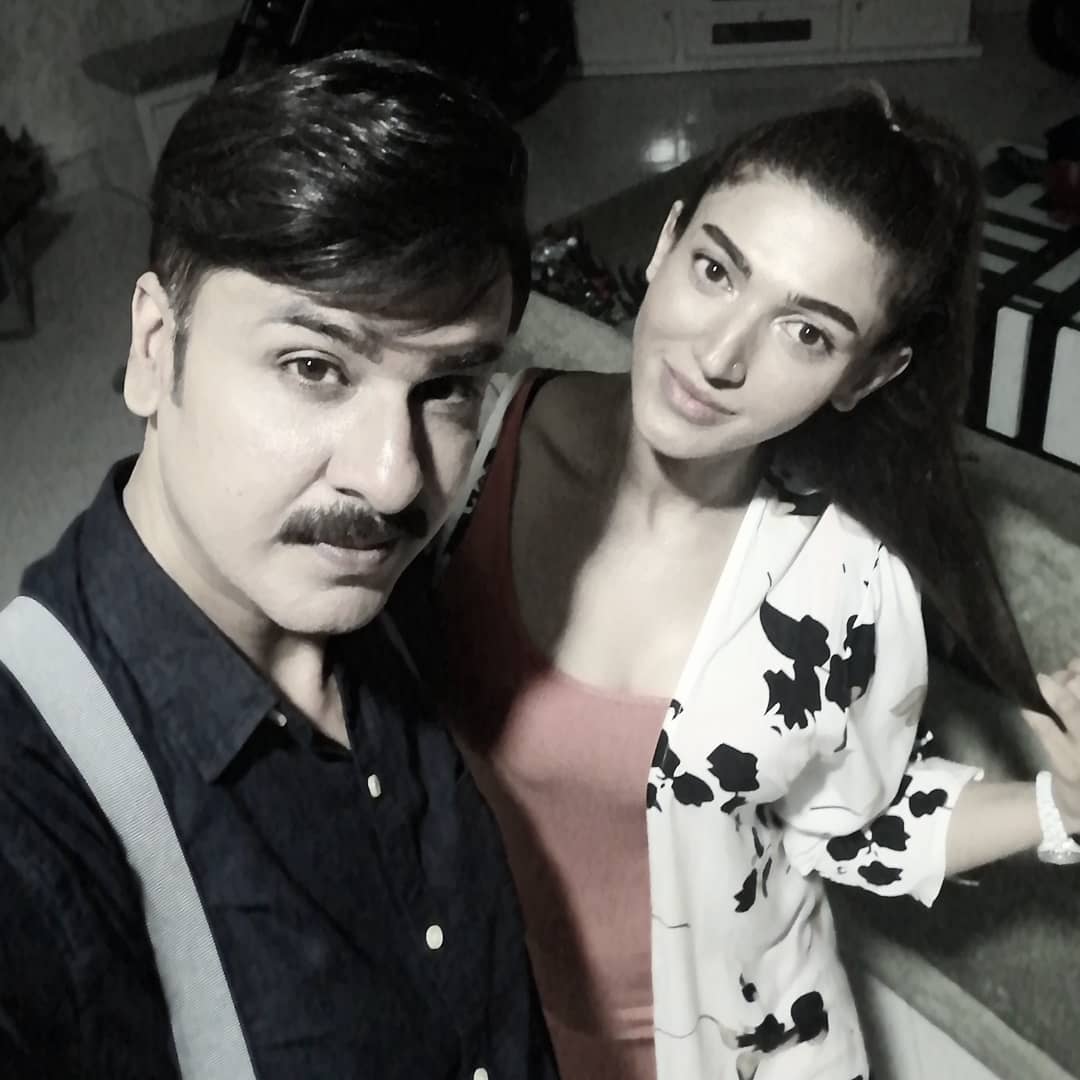 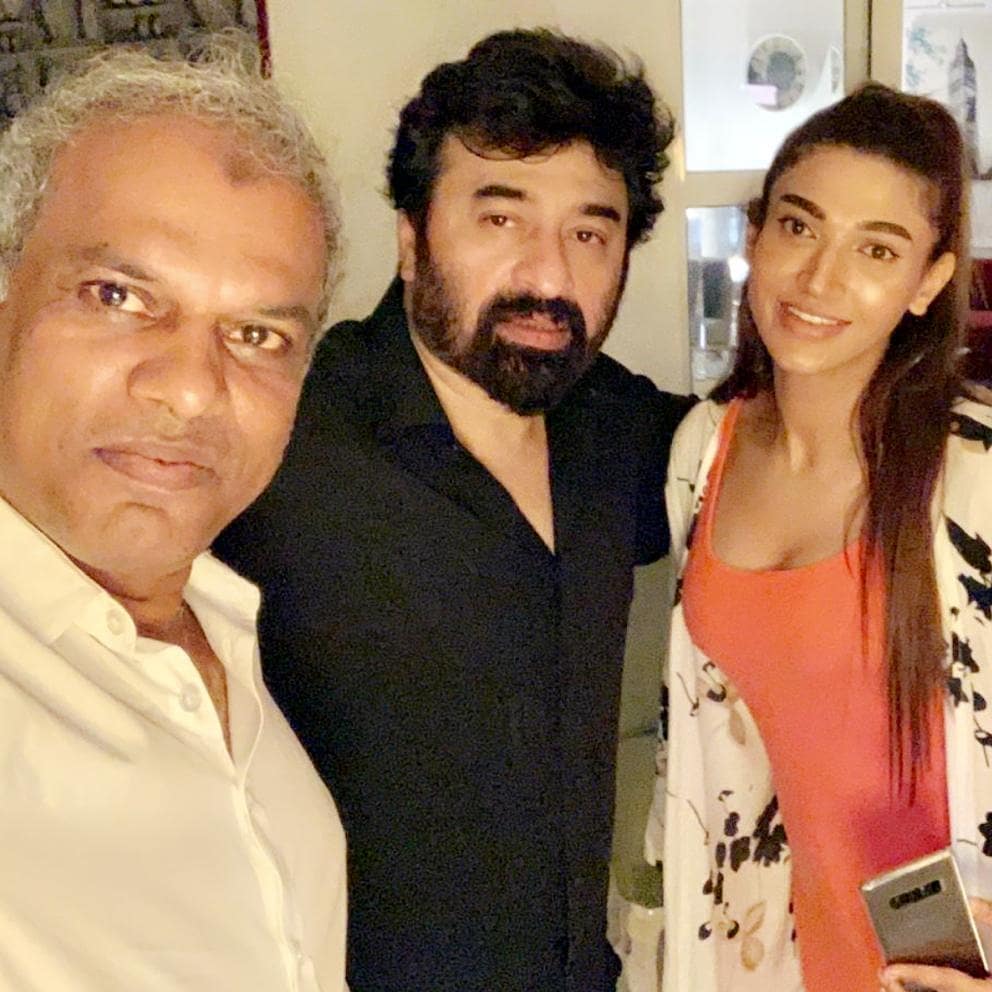 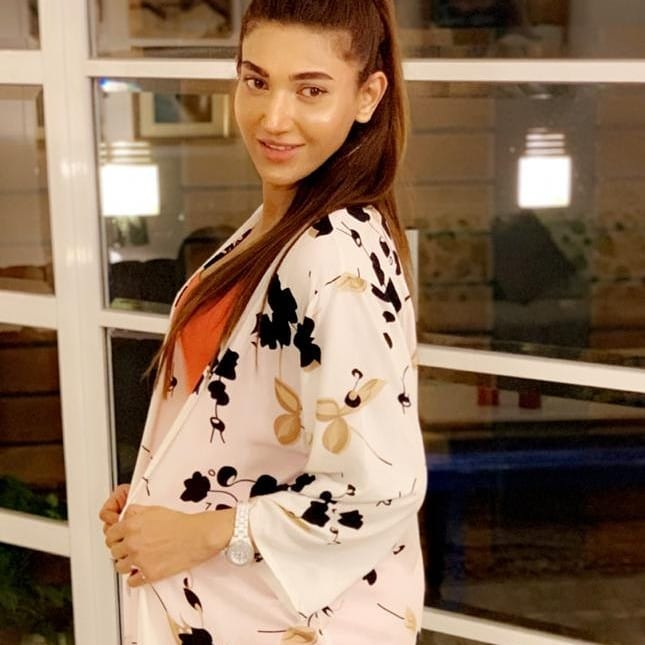 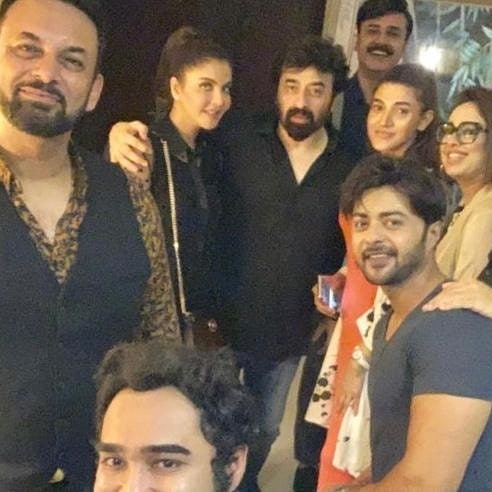 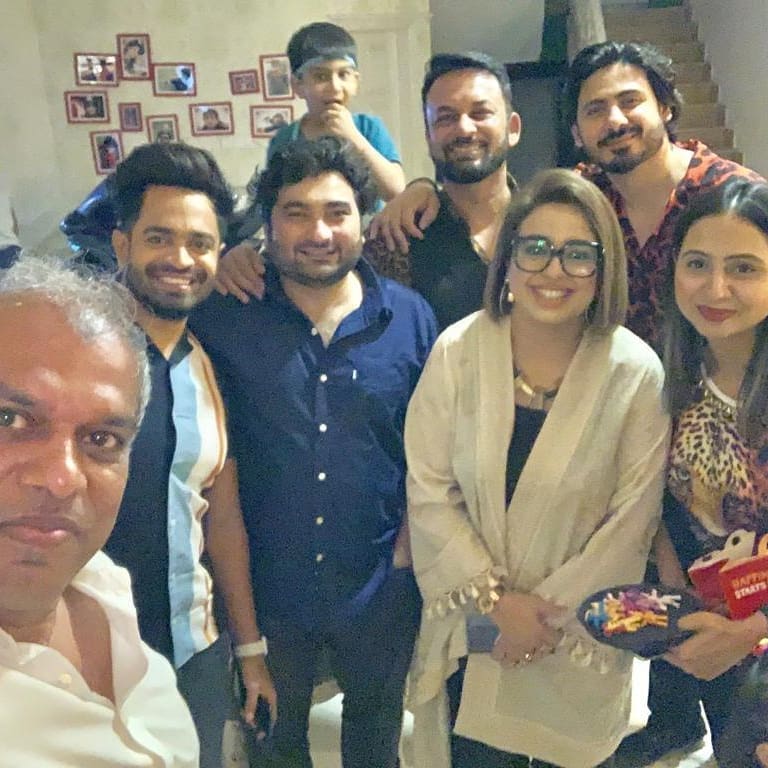 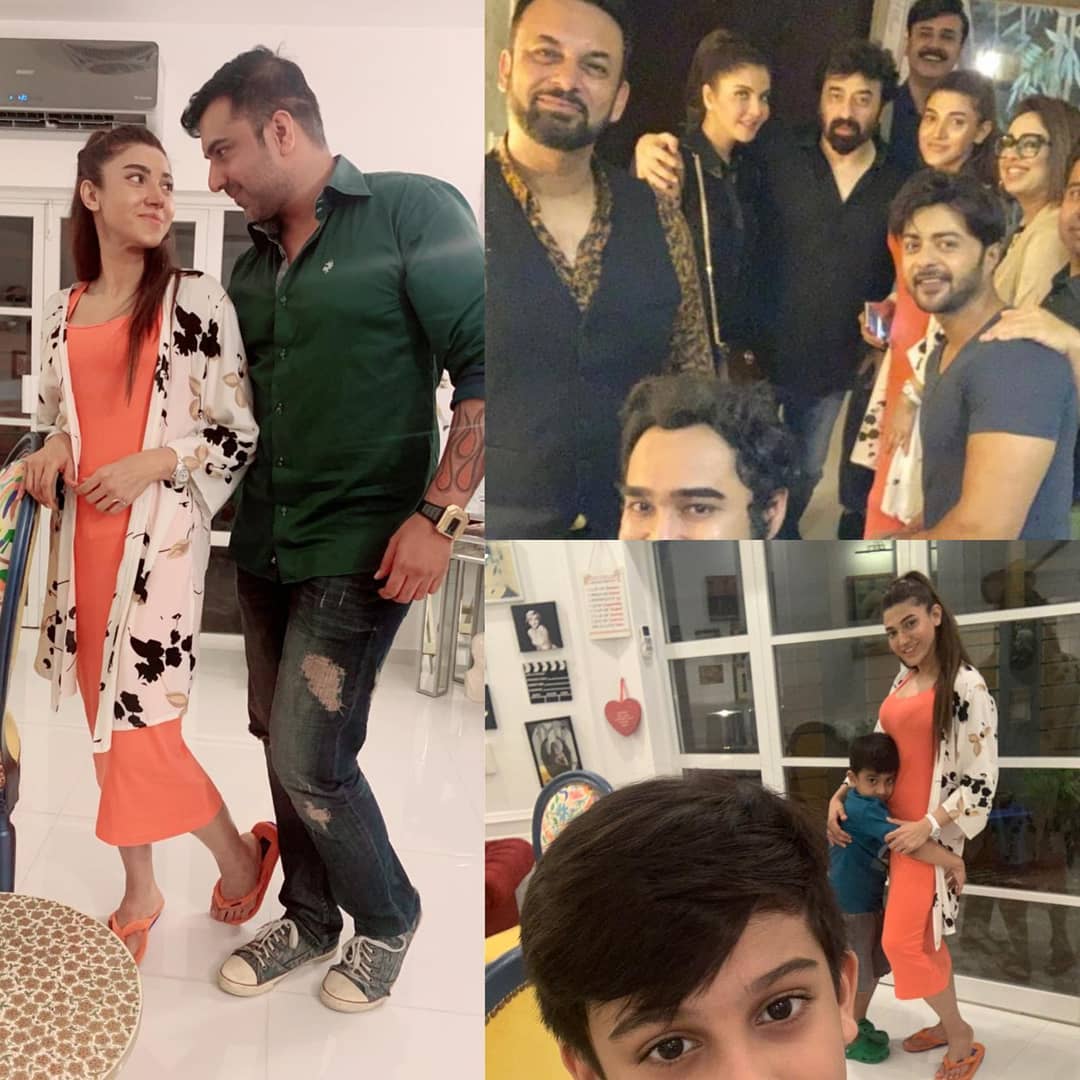 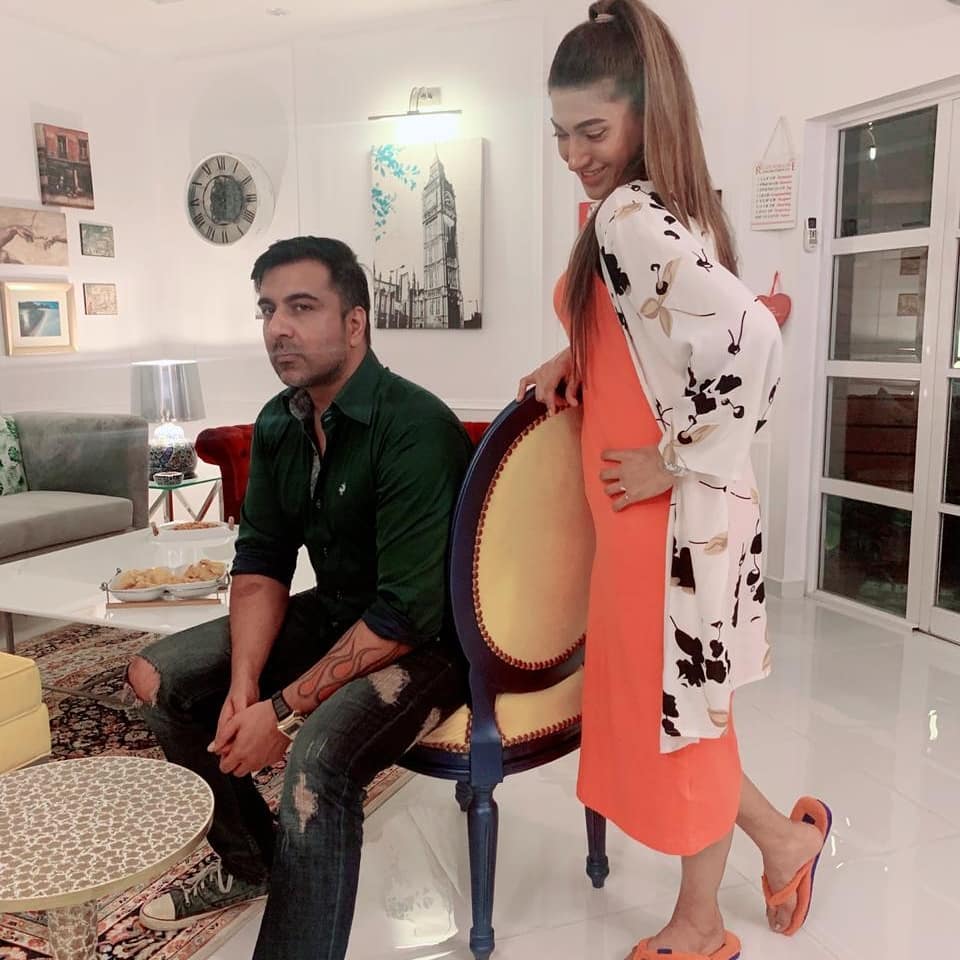 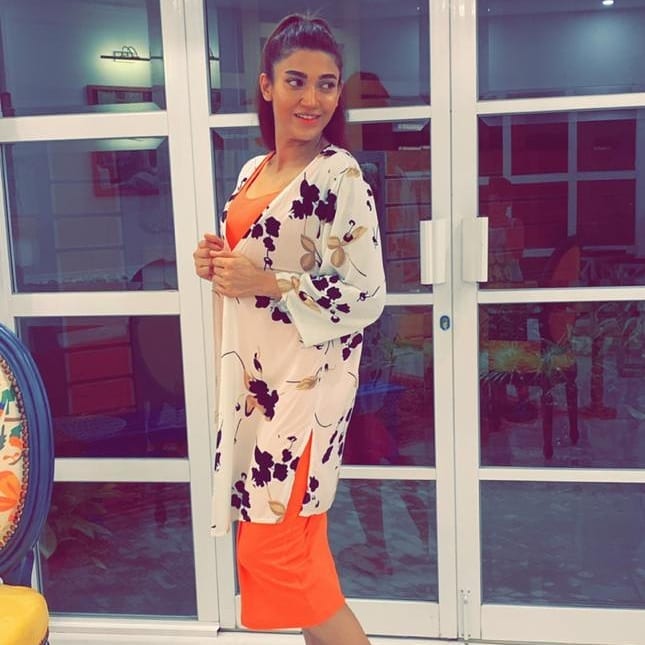 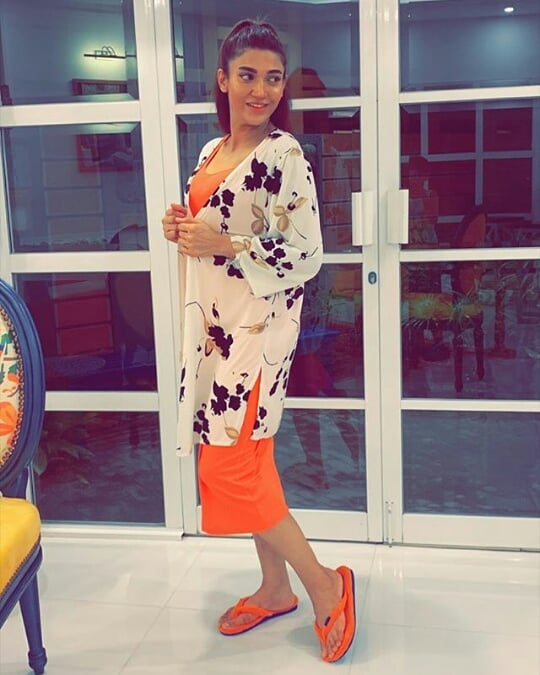