Sanam Saeed is a famous actress of Pakistan Media Industry. Sanam Saeed is most famous for portraying the character of Kashaf against Fawad Khan as Zaroon in Zindagi Gulzar Hai. Sanam made her debut in Pakistan drama industry with drama serial Daam. Sanam has worked in more than  15 Pakistani dramas and most of her dramas are massive hit. Sanam made her film debut with Bachana against Mohib Mirza in 2016. Sanam has worked in 7 movies till now, including Cake in which she worked with Amina Sheikh in 2018. This movie was a big commercial success. Recently, Sanam Saeed took Instagram to share pictures from her birthday. Sanam wrote: “35! Grateful and blessed. Thank you friends and family xx.” Sanam also wrote Baz Luhrmann “sunscreen song” in the caption. Here are pictures from Sanam Saeed’s birthday party. Let’s have a look at these photographs: 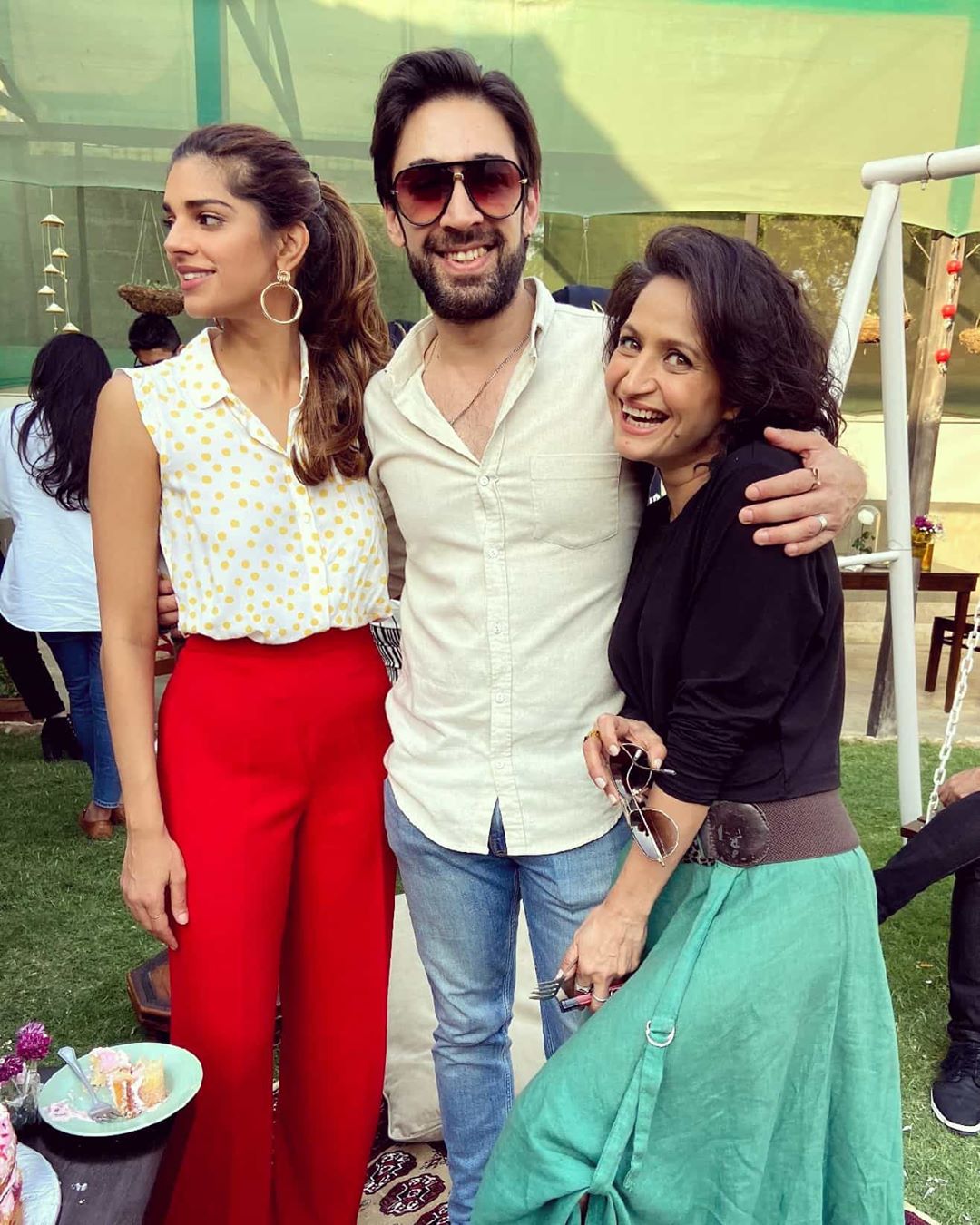 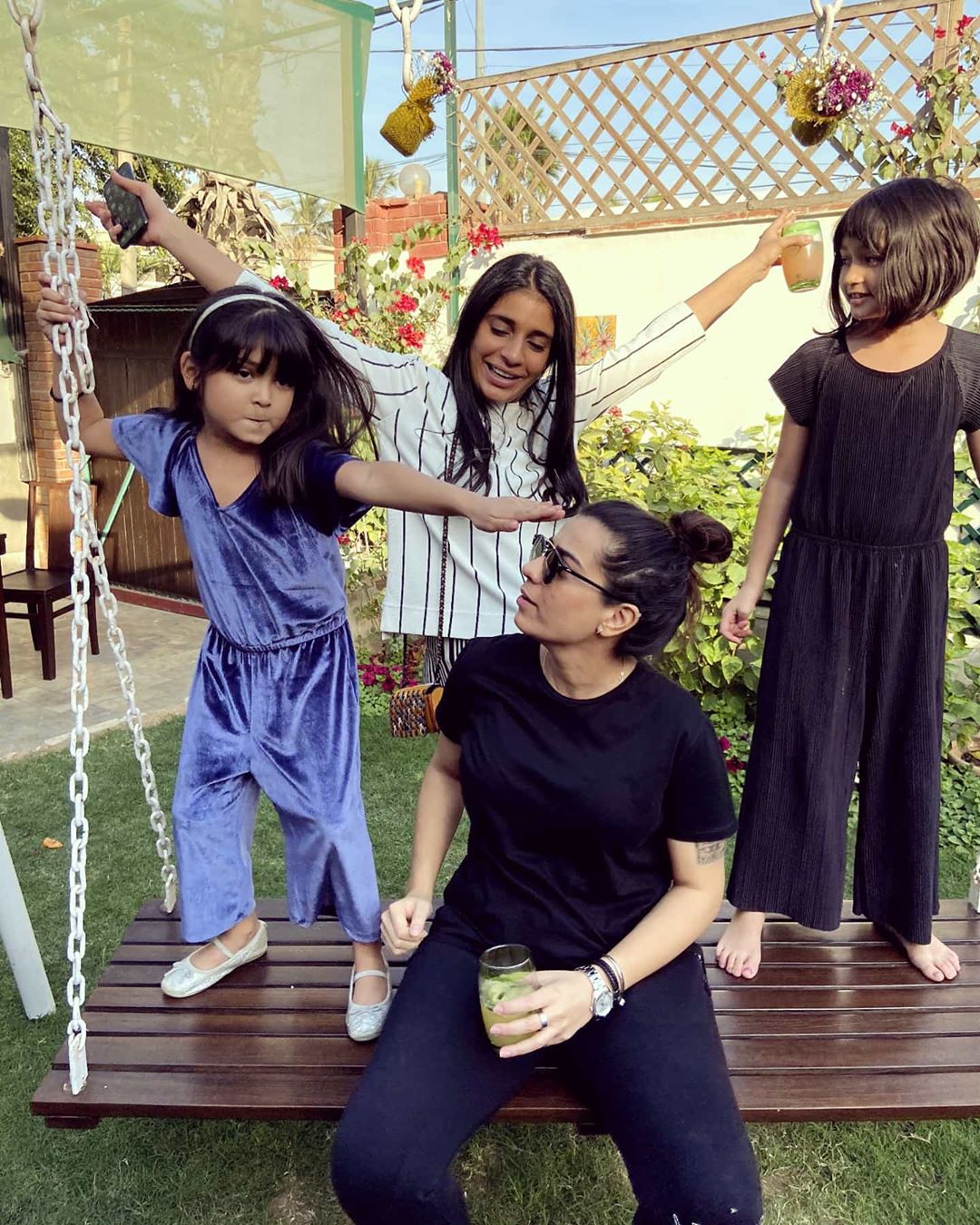 Sanam Saeed, Aarij Hashimi and Shehrazade Sheikh posing together for a picture. 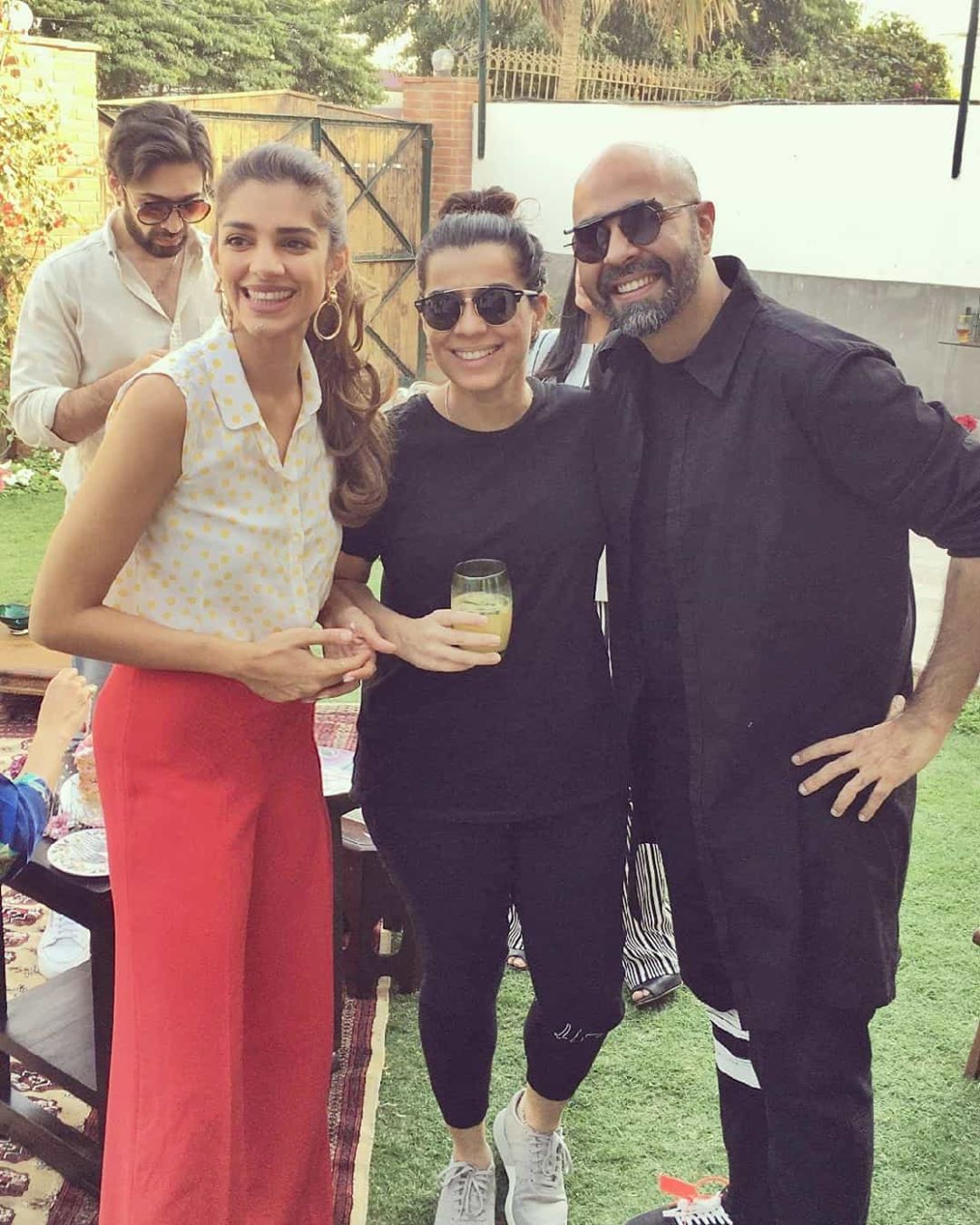 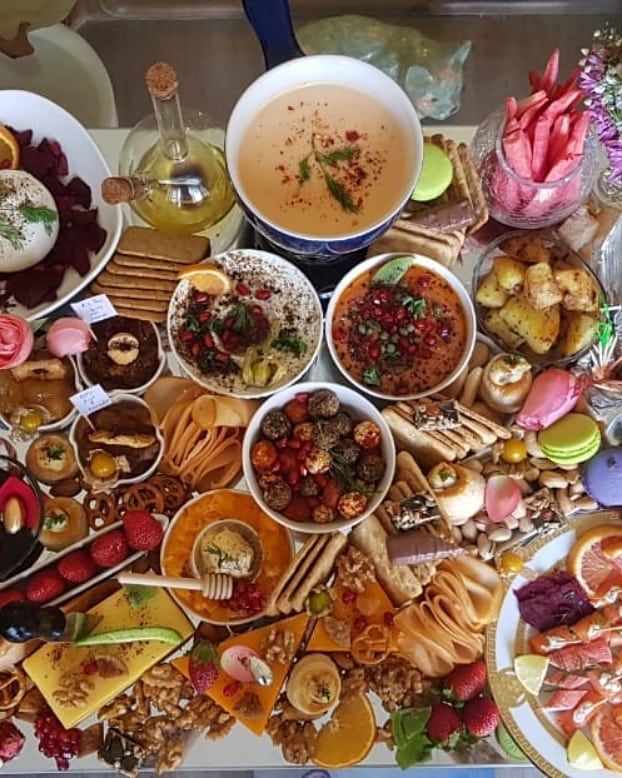 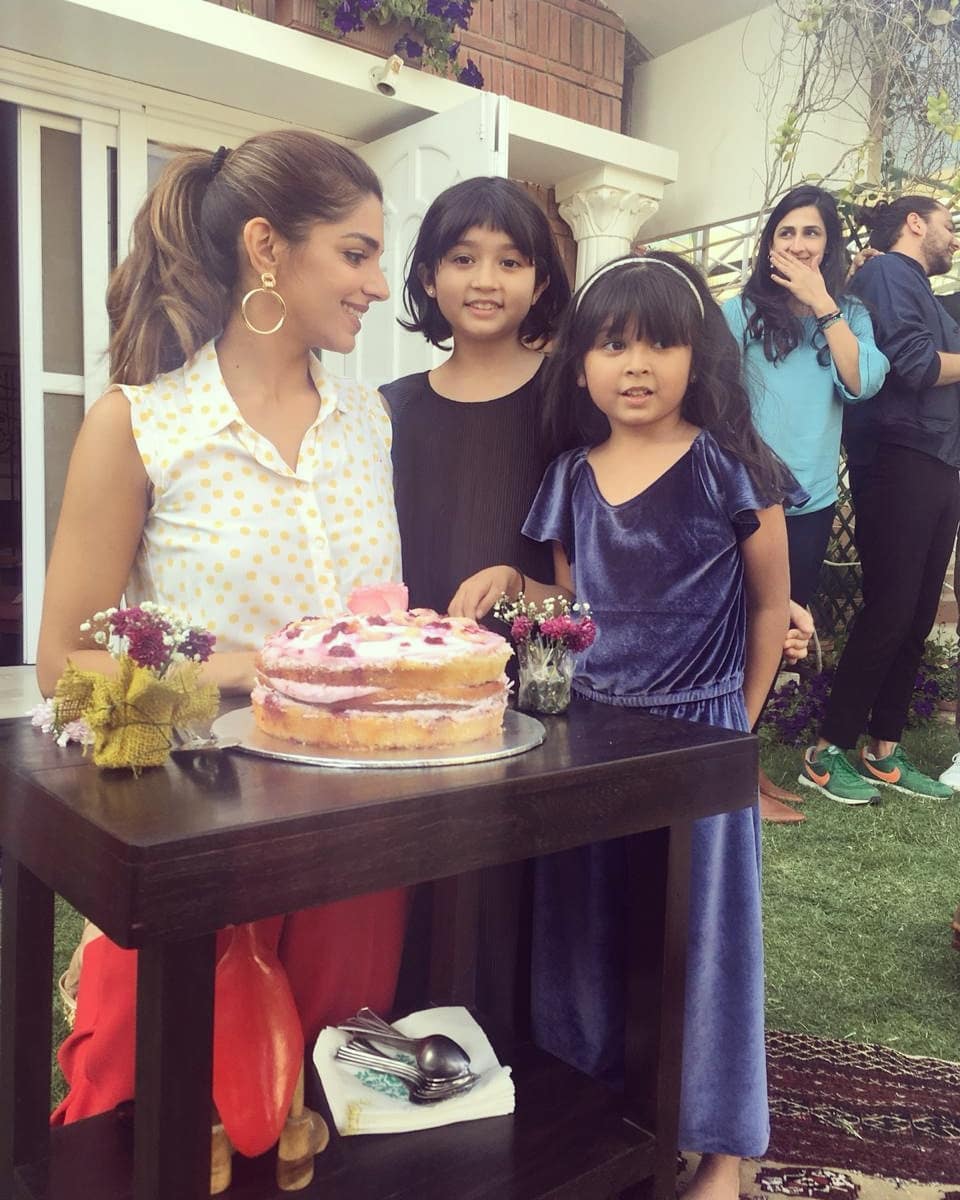 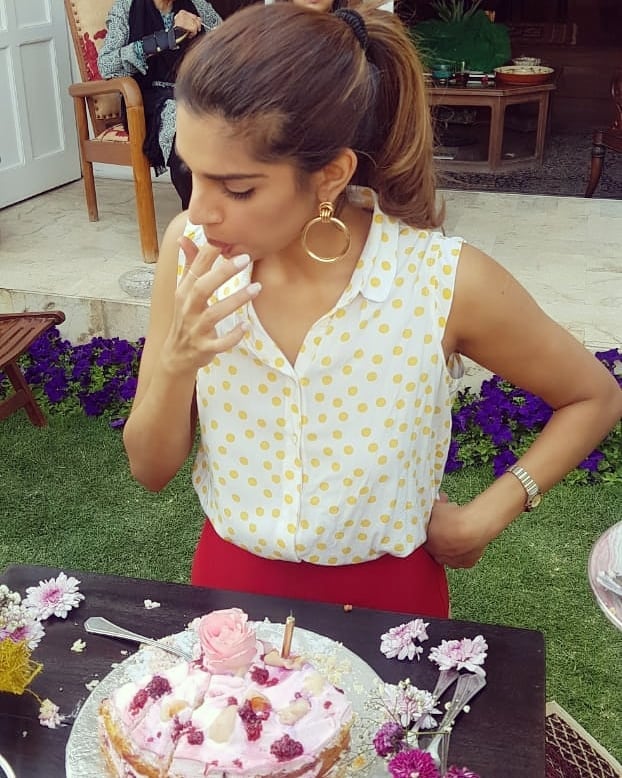 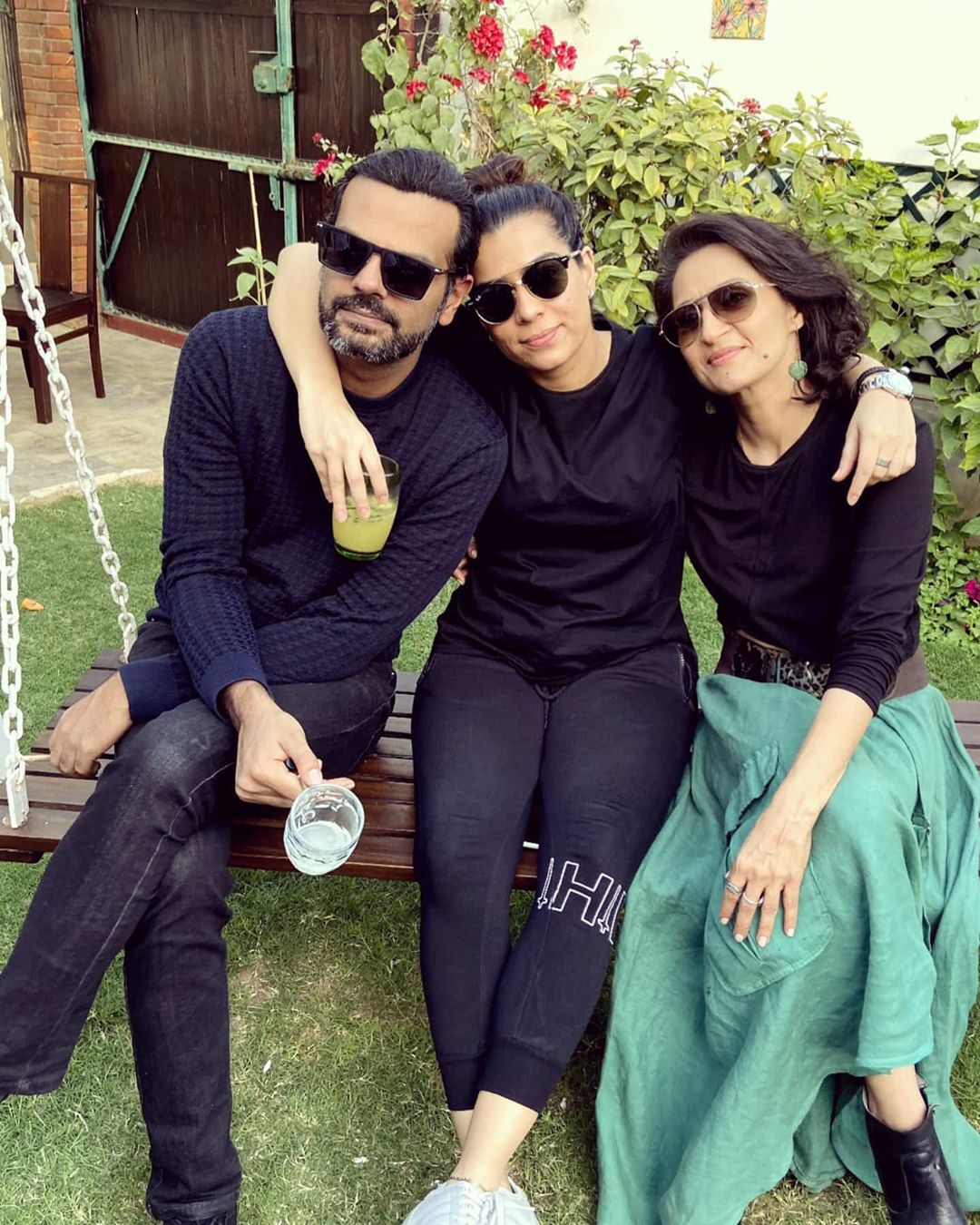 We wish Sanam a very Happy Birthday and pray that she gets all the happiness in life. Share your thoughts about these images in comments section!