The seventh edition of the popular food festival of Karachi “Karachi Eats” took place this weekend. Festival was held from 10 January to 12 January. It was a fun filled weekend for the foodies of Karachi. Event took place in the Beach View Park Clifton, Karachi. It was a three day event for families. At Karachi Eats more than 100 eateries were hosted. This year more number of visitors was expected so in this regard number of stalls was also increased. From international cuisines to national cuisine, Karachi eats offered all. Many dishes were customized specially for the event, which were mostly the fusion of Local and international cuisines to create something new. Many celebrities also came to enjoy the food from this food filled event. Aimen Khan and Minal Khan also went to enjoy this auspicious food event. They were invited on different stalls as guests. Here are a few clicks of Aiman and Minal khan from Karachi eats: 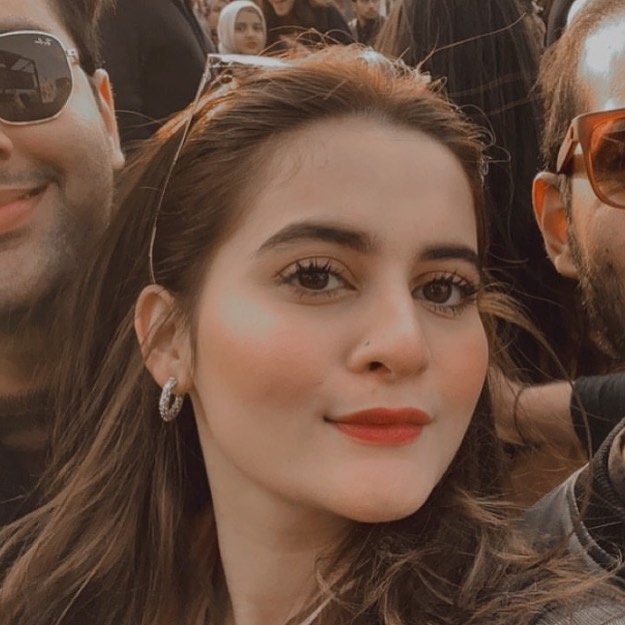 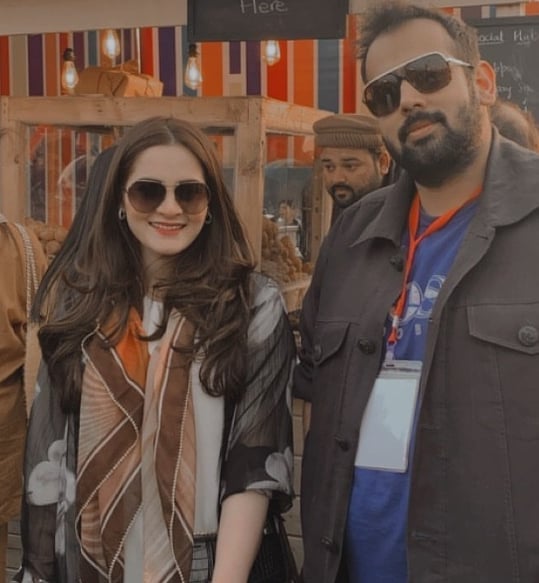 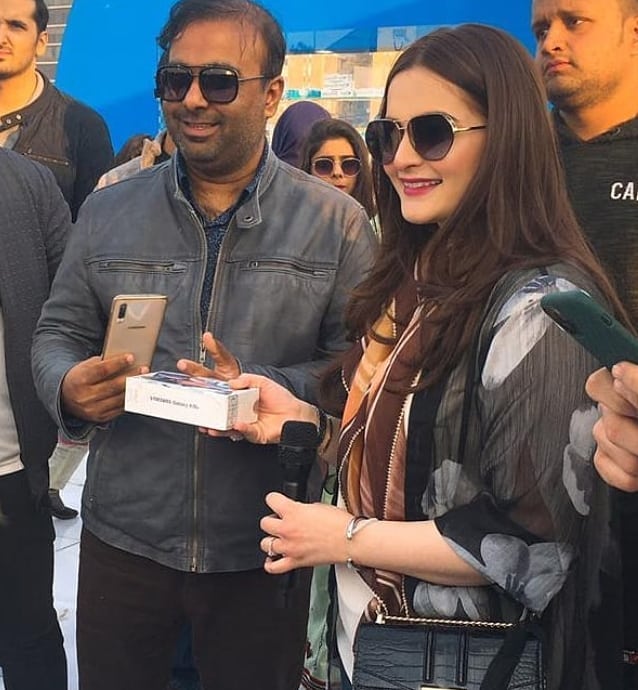 Aiman khan was spotted at Sensodyne stall. Aimen really had fun at the stall. She announced lucky draw winners and also distributed prizes among them. 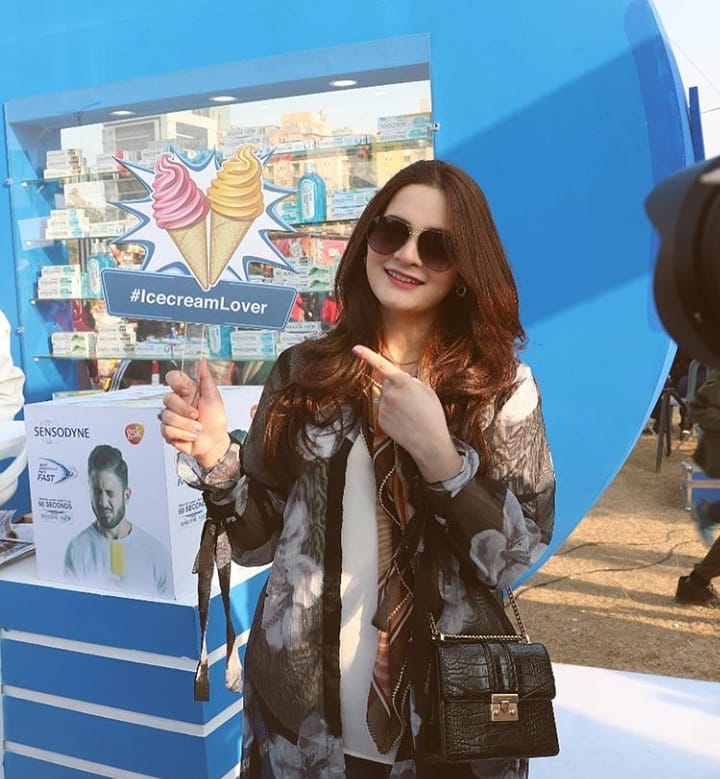 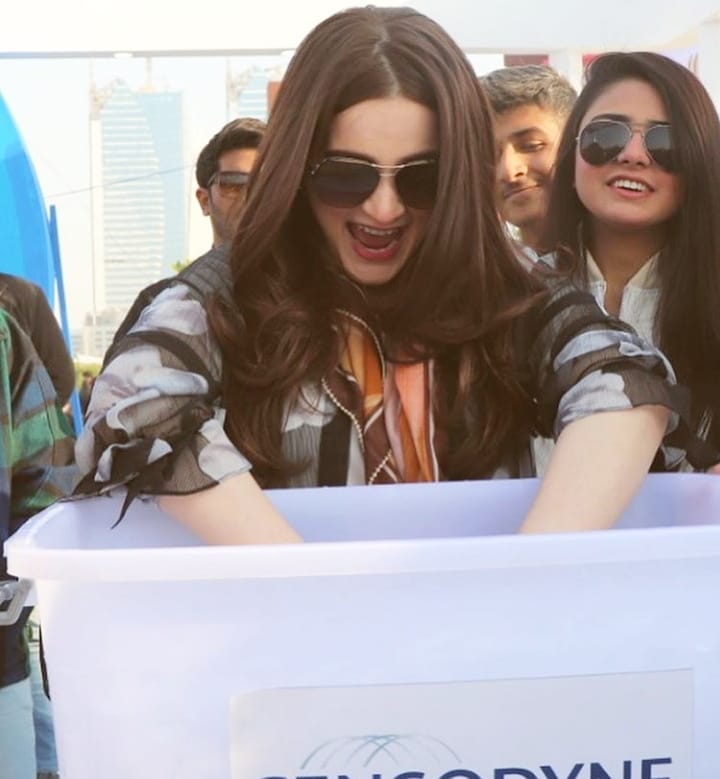 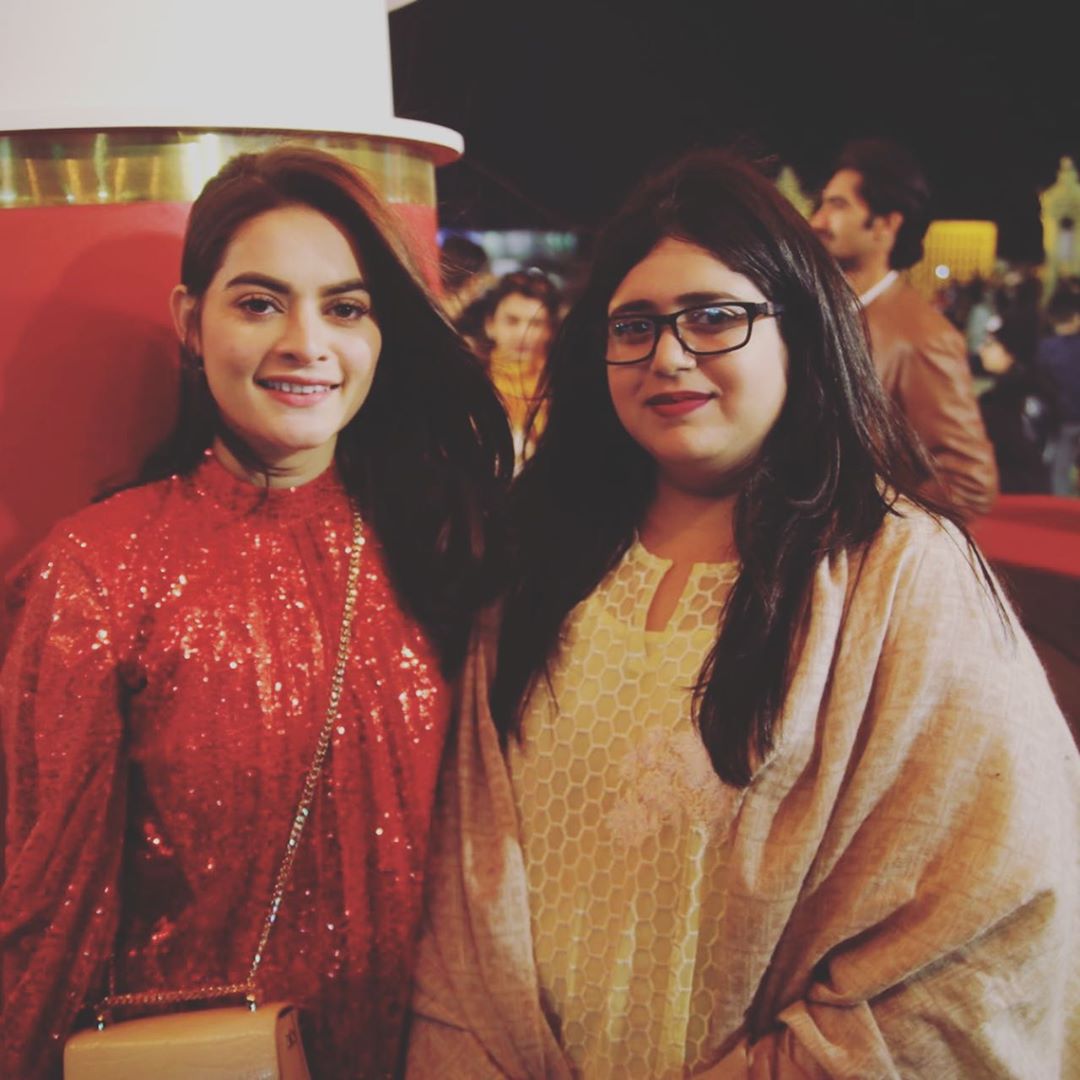 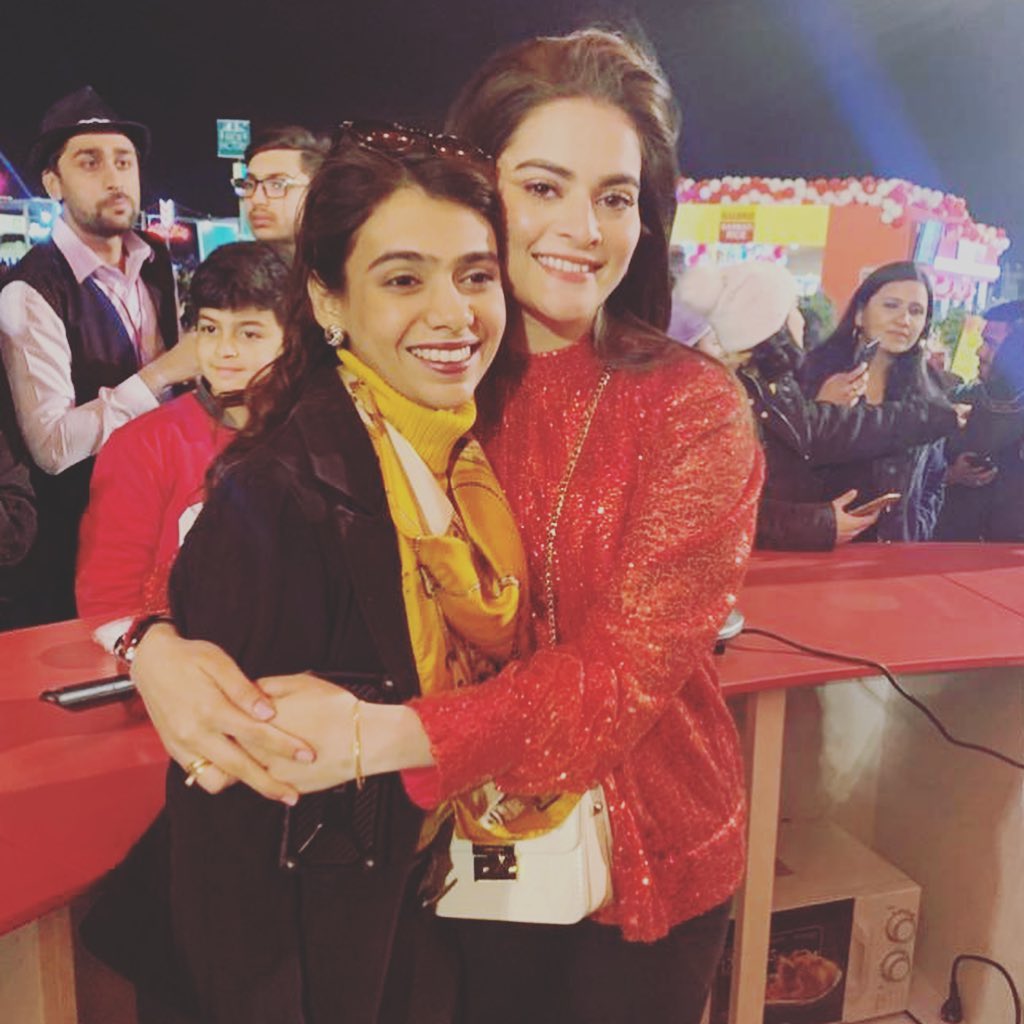 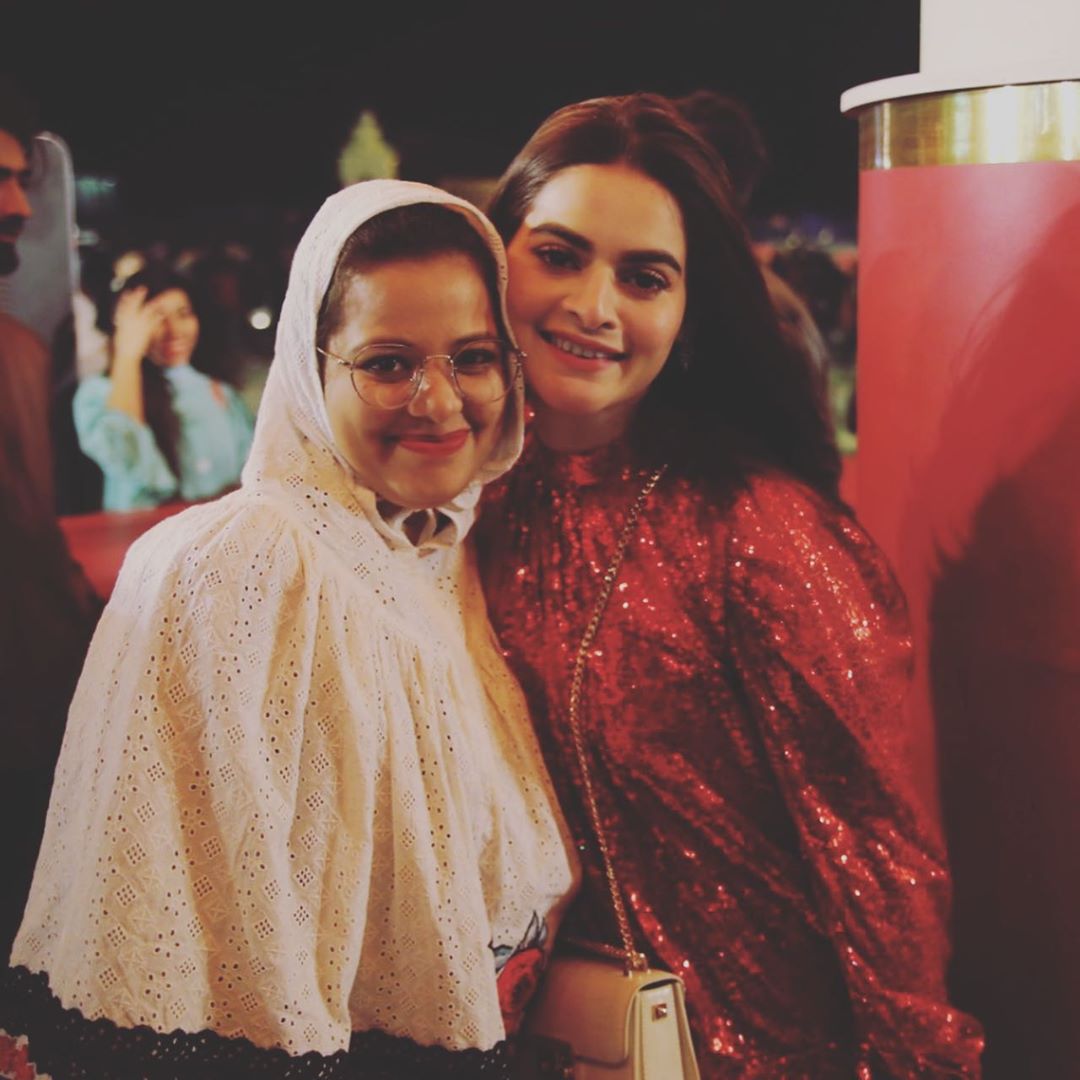 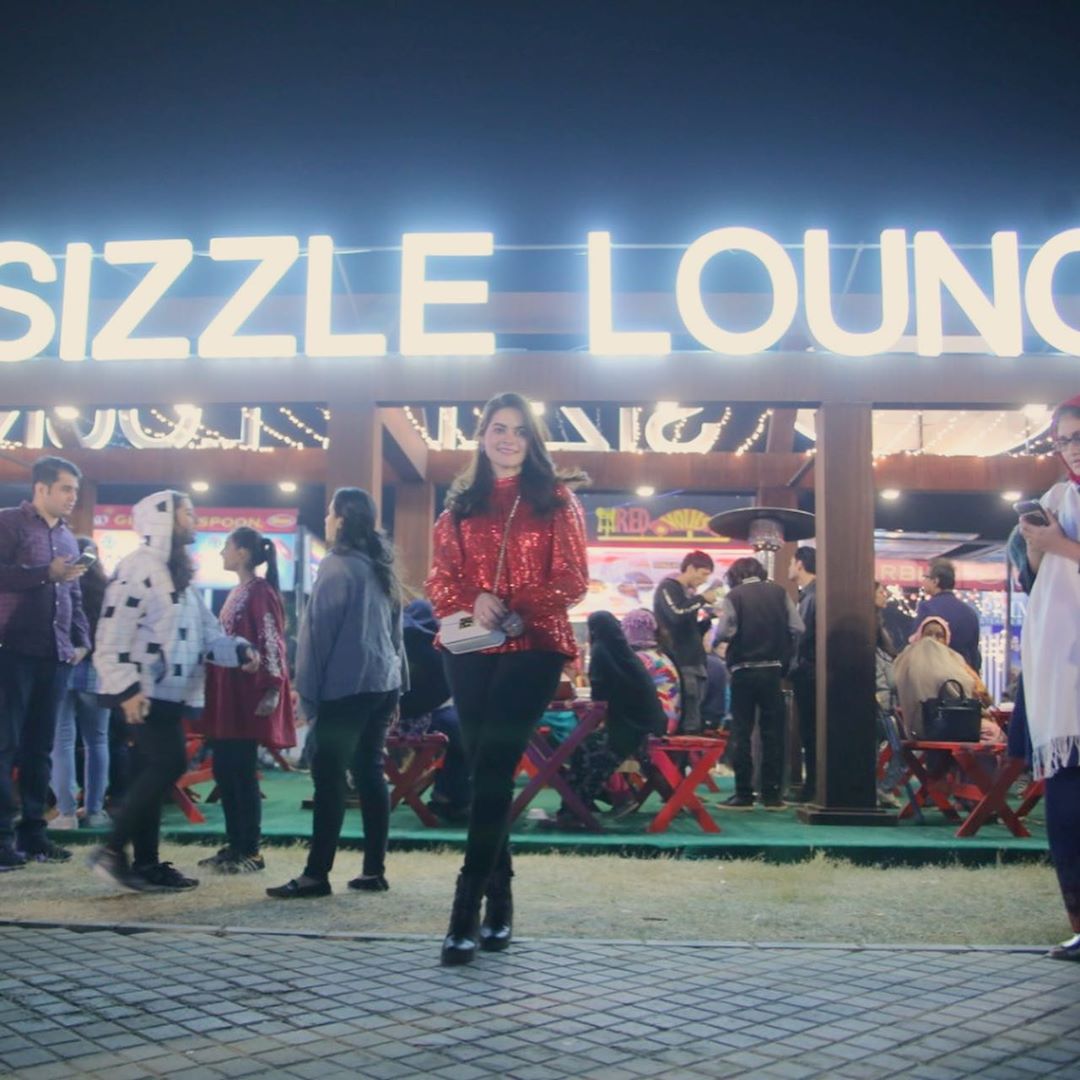 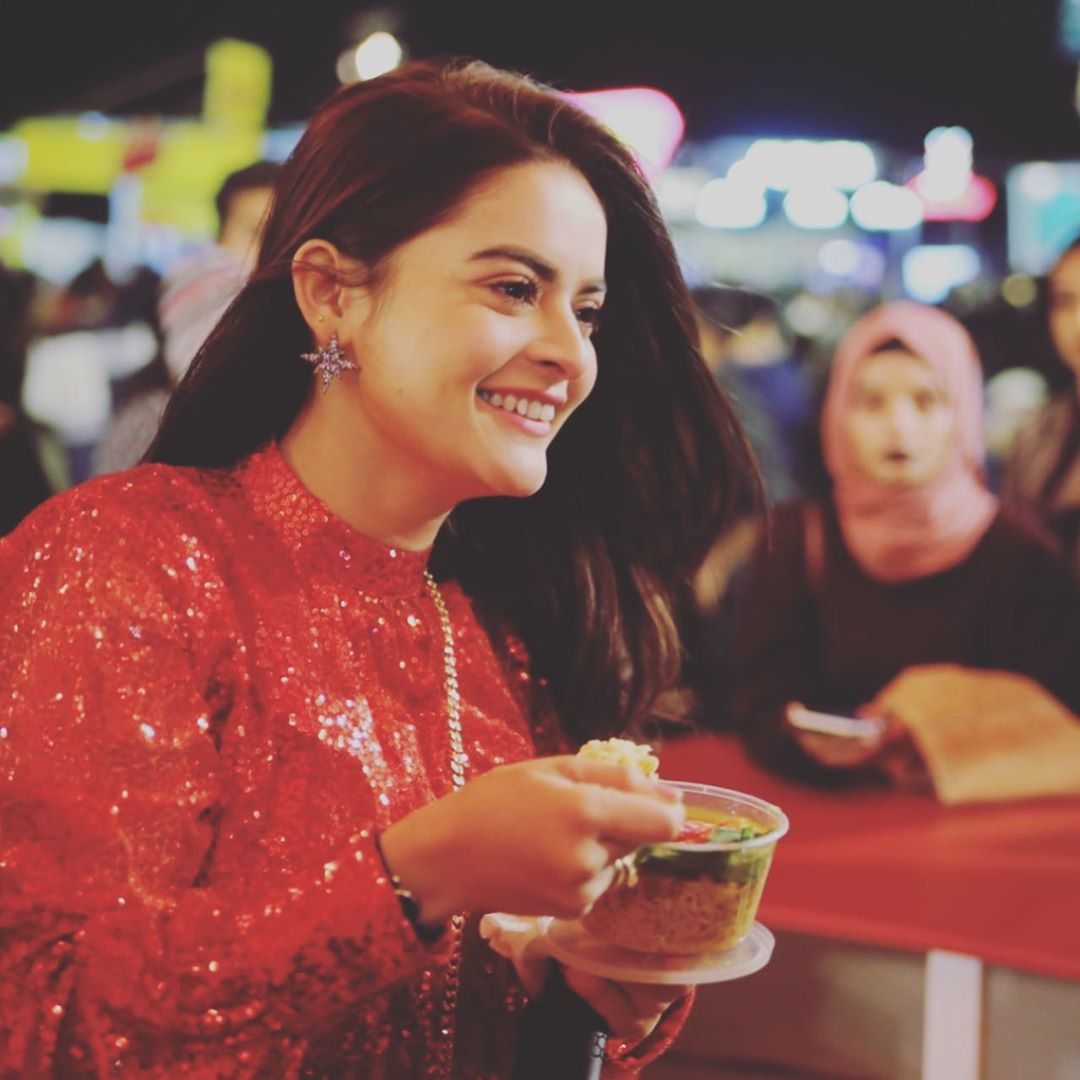 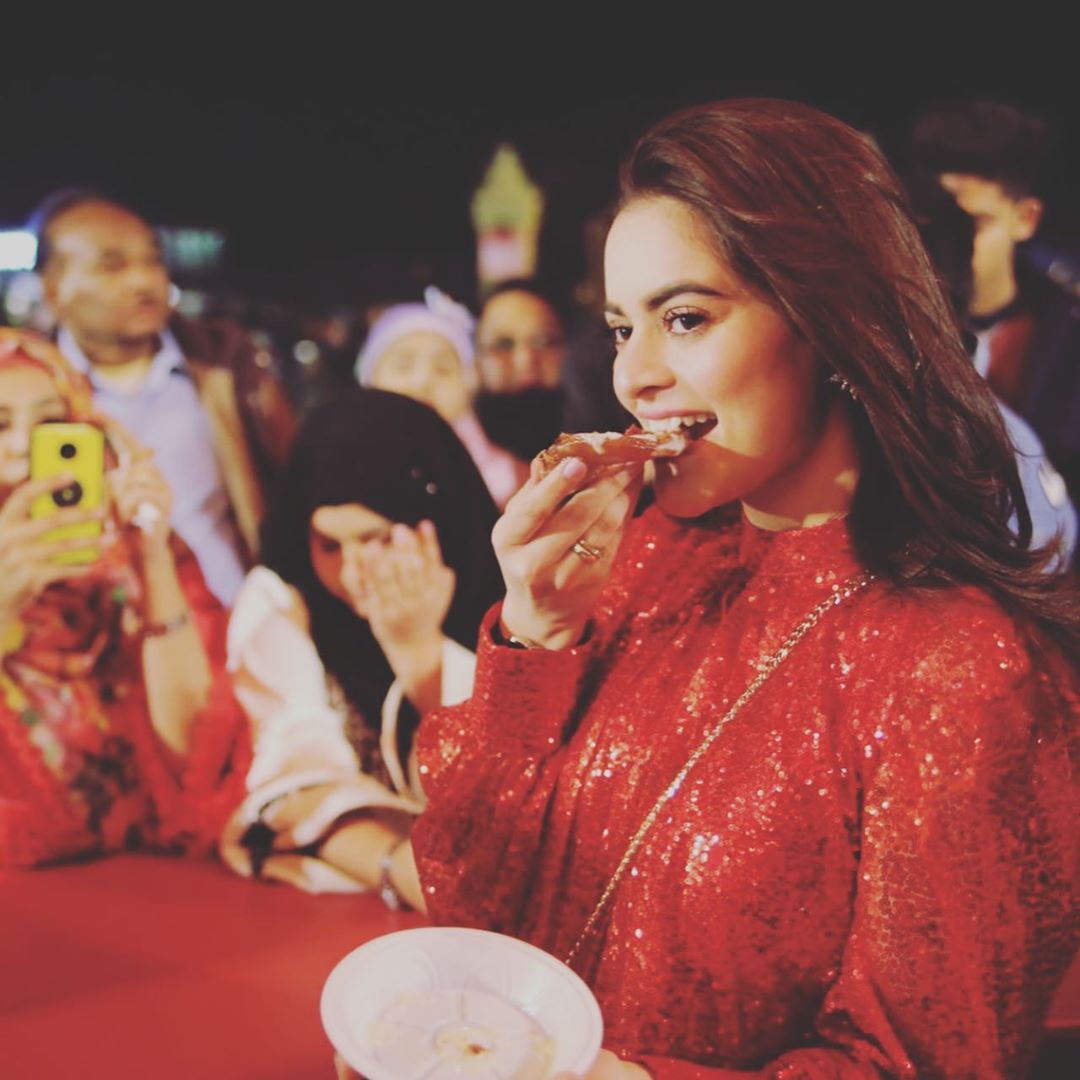 Minal khan was spotted at Shan Kitchen’s stall.  She also took part in cook off challenge. 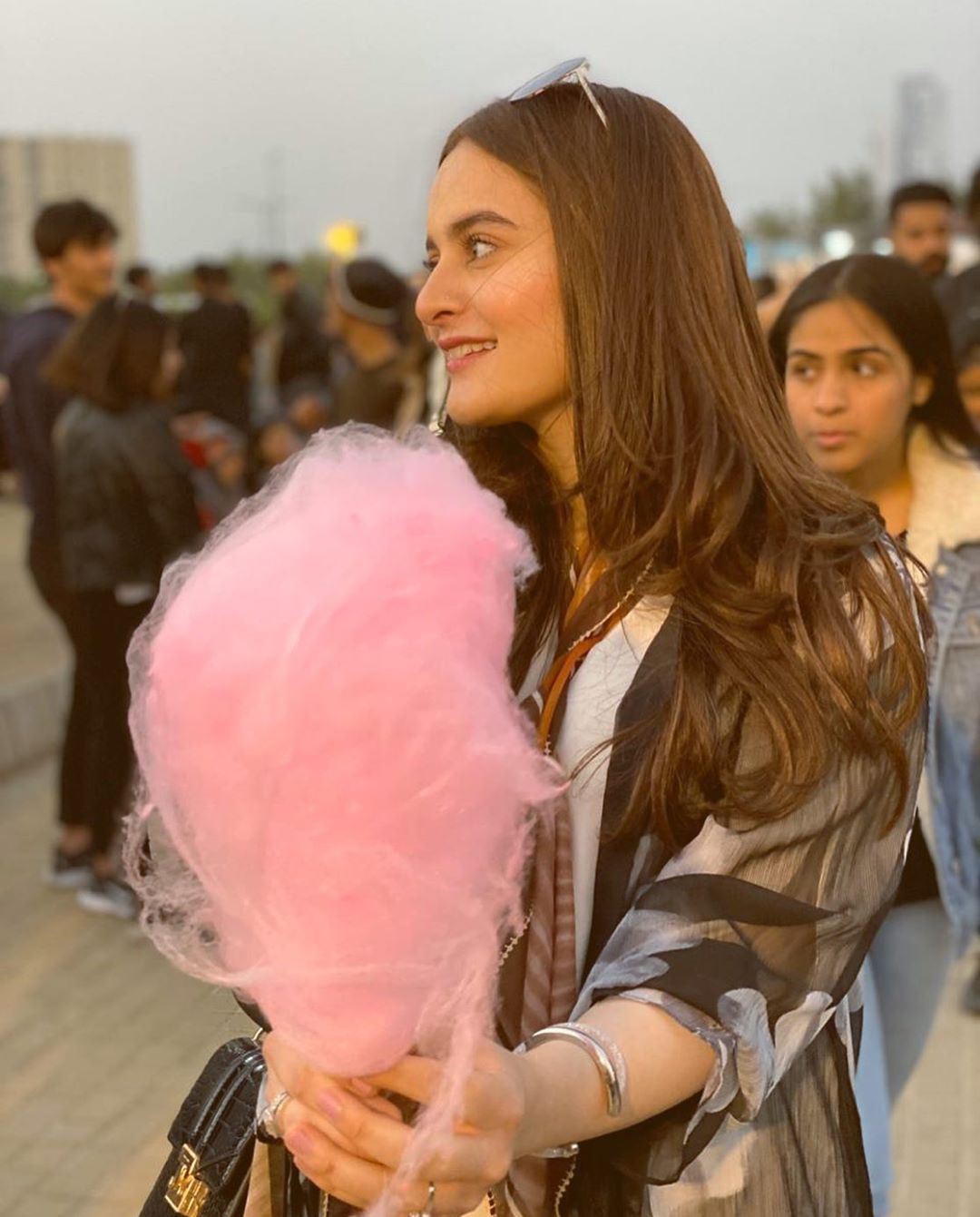 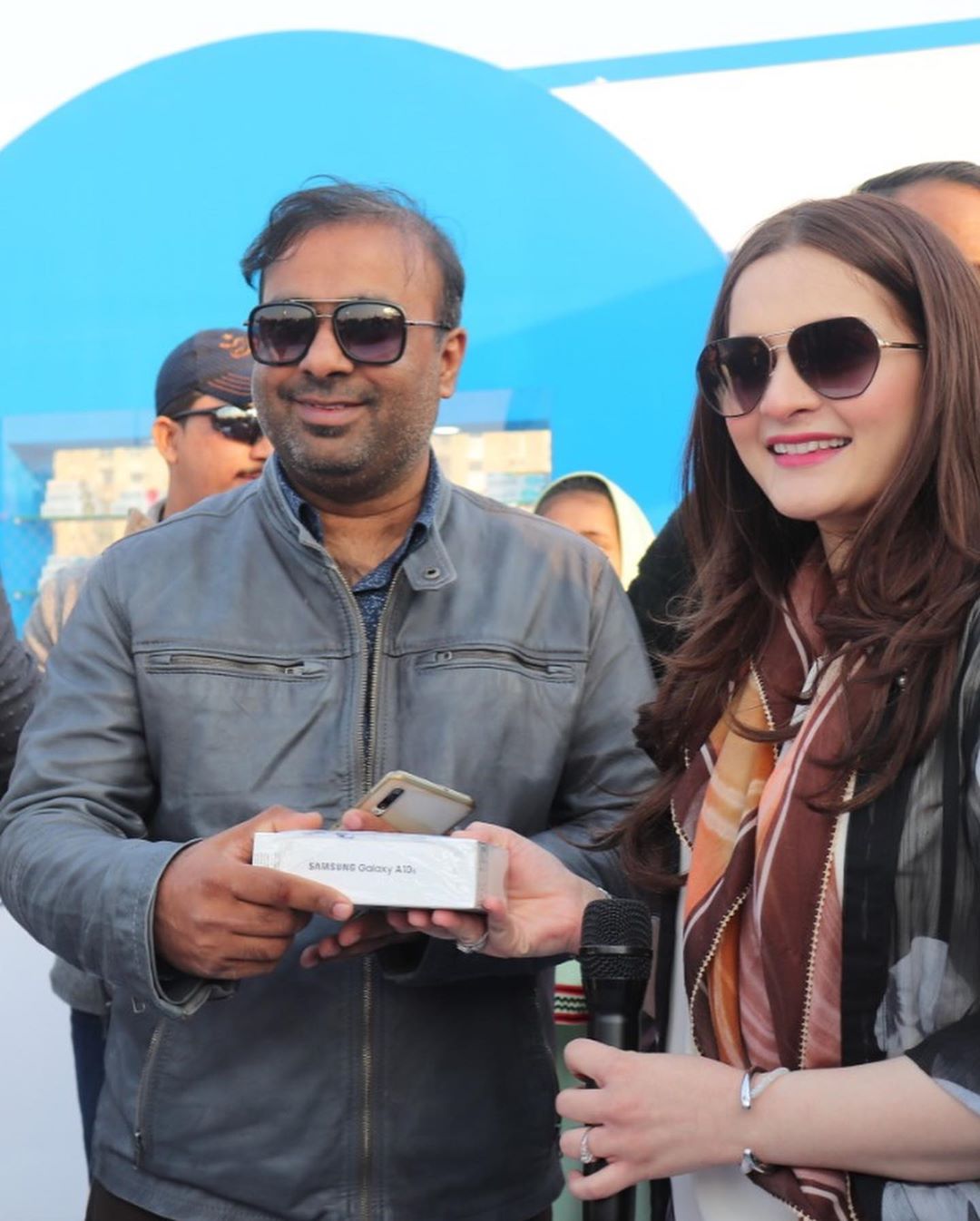 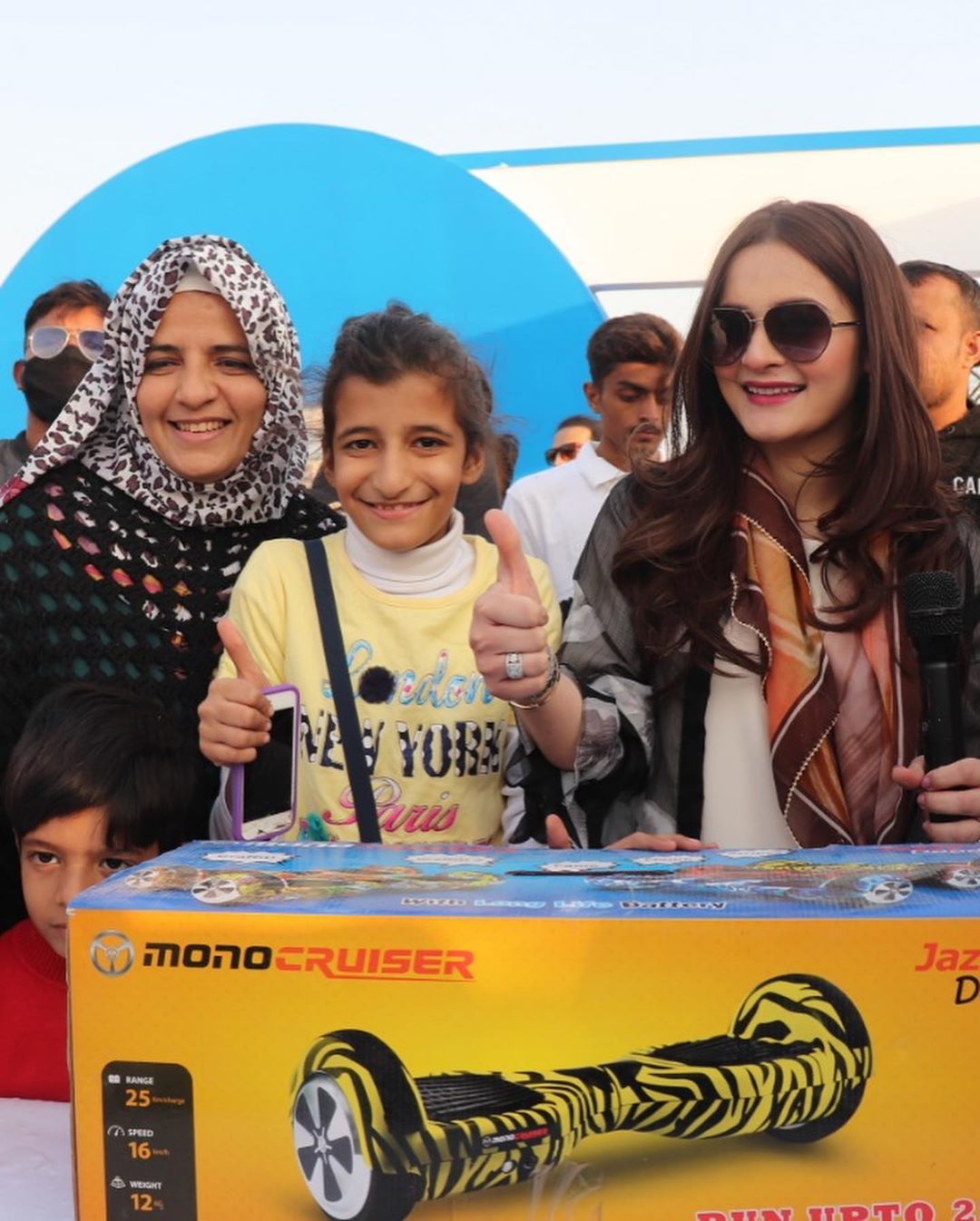 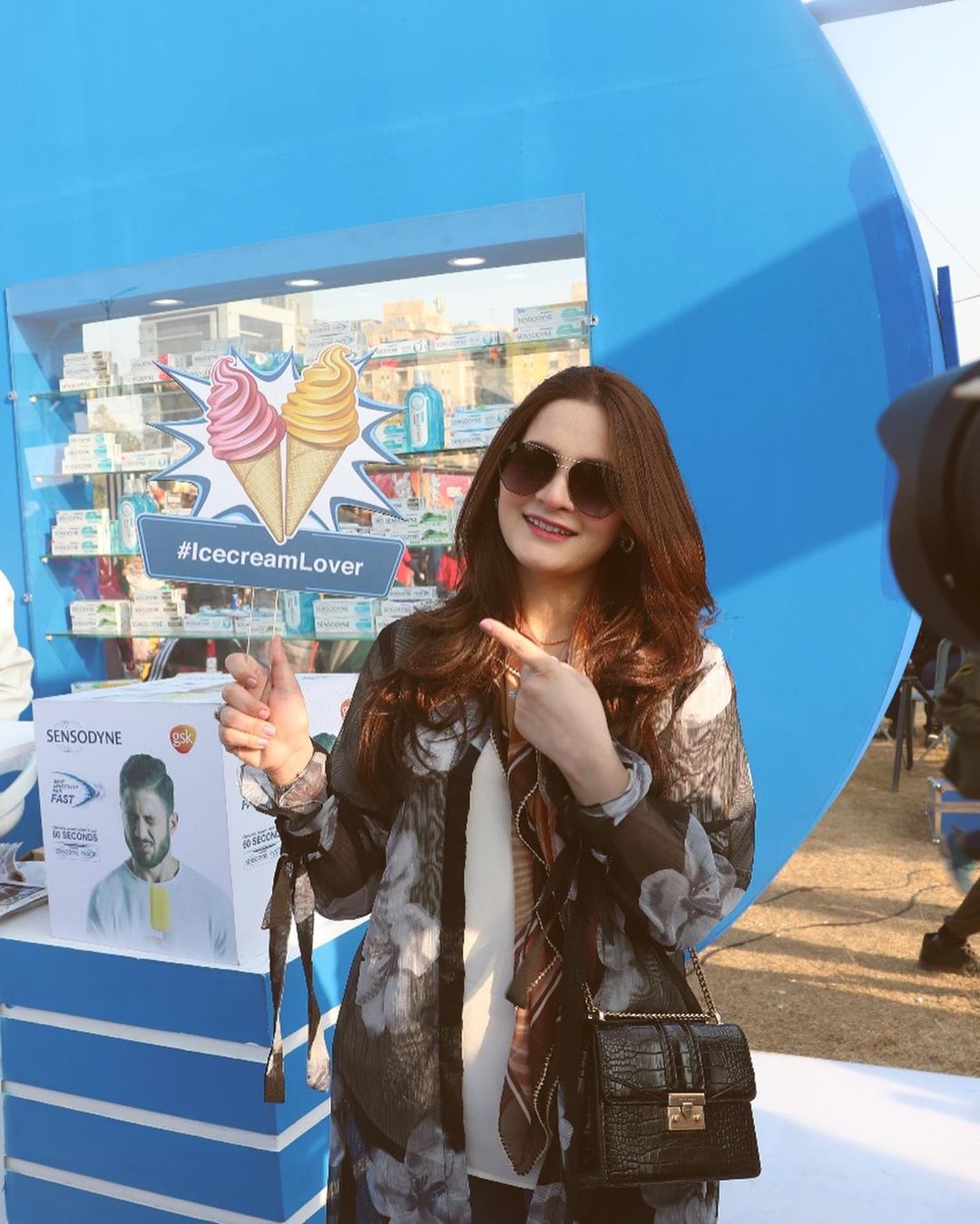 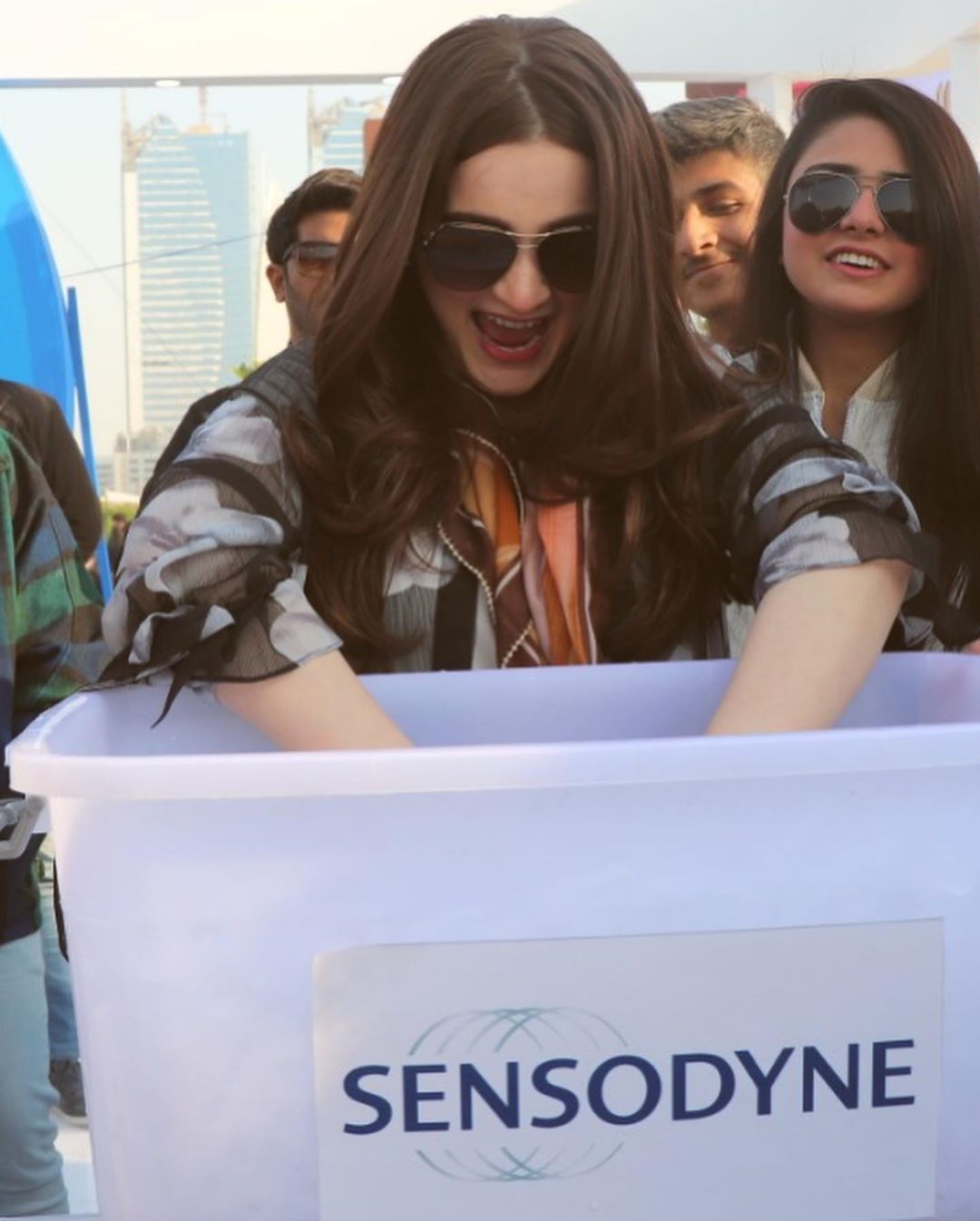 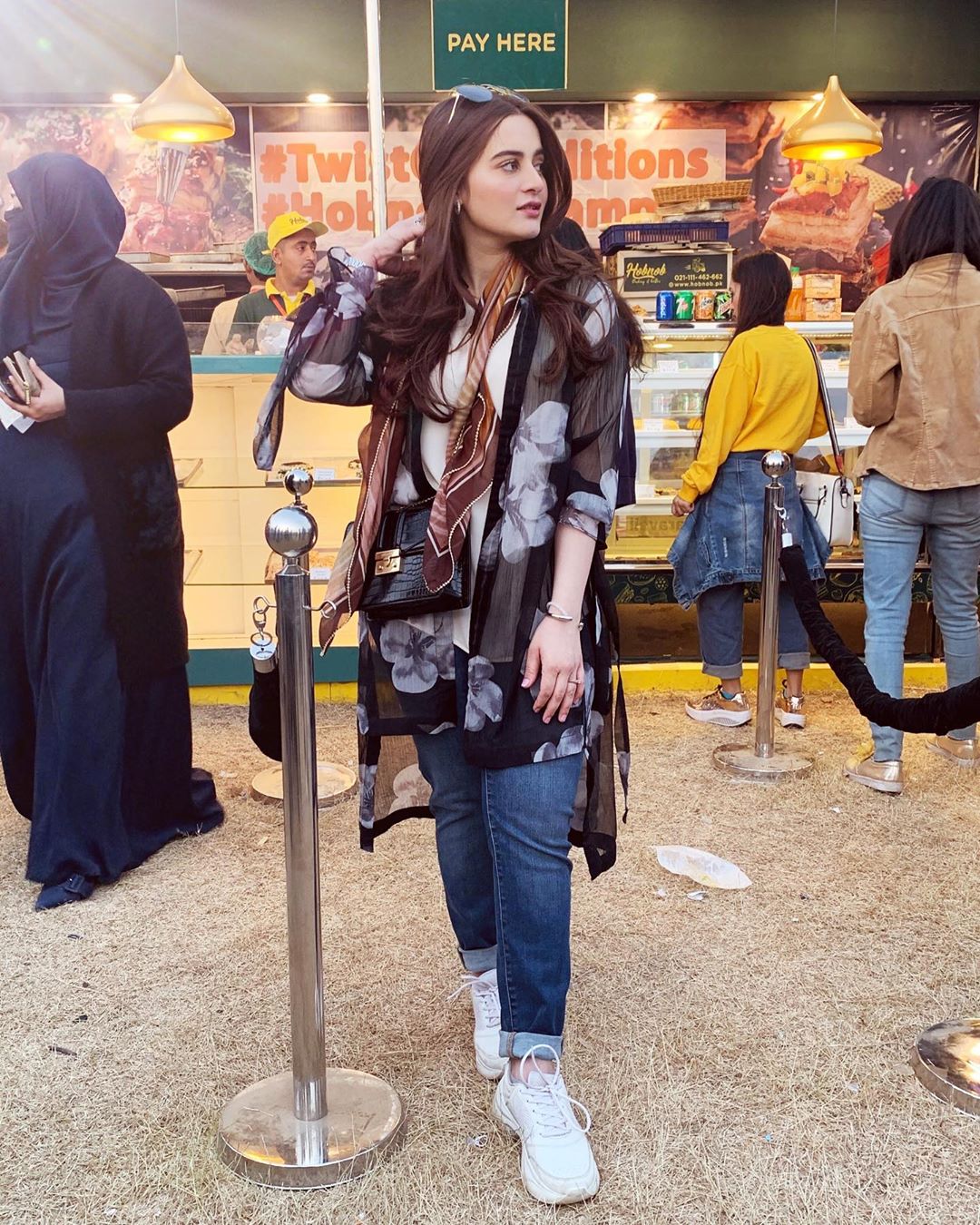 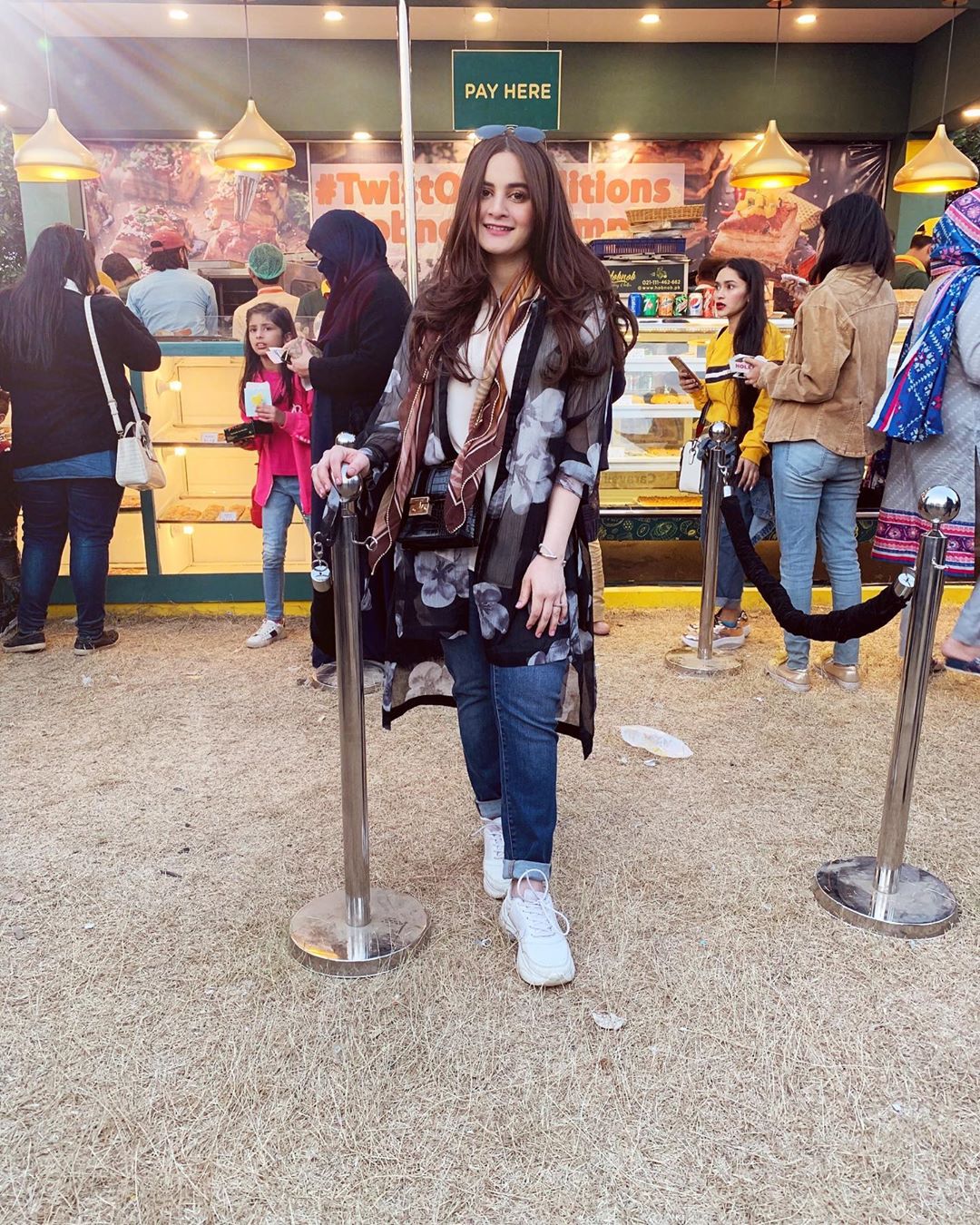 Share your thoughts about these pictures of Aimen Khan and Minal Khan in comments section! 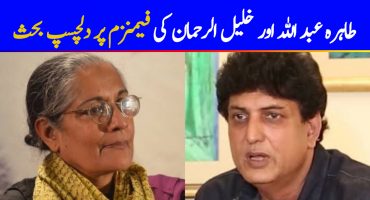 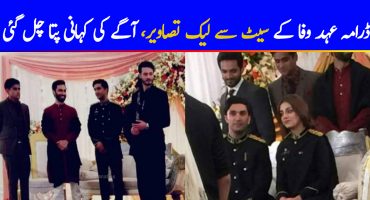 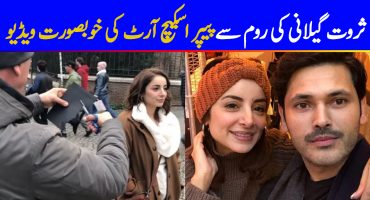 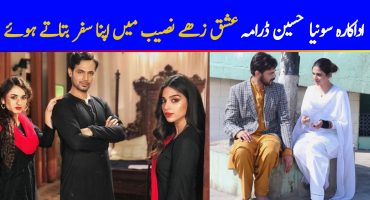