Celebrity’s life is not a secret. When they appear on the screen, they become a public entity. They want to know what’s happening in their lives and keep looking for something new. With the advent of social media, things have become easier. Celebrities post their pictures and videos on their social account to share their moments with their fans and keep them updated. One of the recent events that became the talk of the town was Saniya Shamshad wedding.

People became curious about who she is getting married? How does her husband look like? After the release of their mehndi pictures, people started trolling her husband because of his looks. Saniya and Hidayath looked perfect on their reception. The way they look into each other’s eyes showed how happy they are as a couple.

Saniya was all dolled up on her walima for the man of her dreams. Her dress, makeup, and hairstyle all looked perfect. Saniya looked stunning on her wedding events but most pretty on her reception.

Their couple shoot went viral on social media and became the talk of the town again but this time, there were positive comments for the couple.

Here are some pictures of their Walima shoot. Have a look! 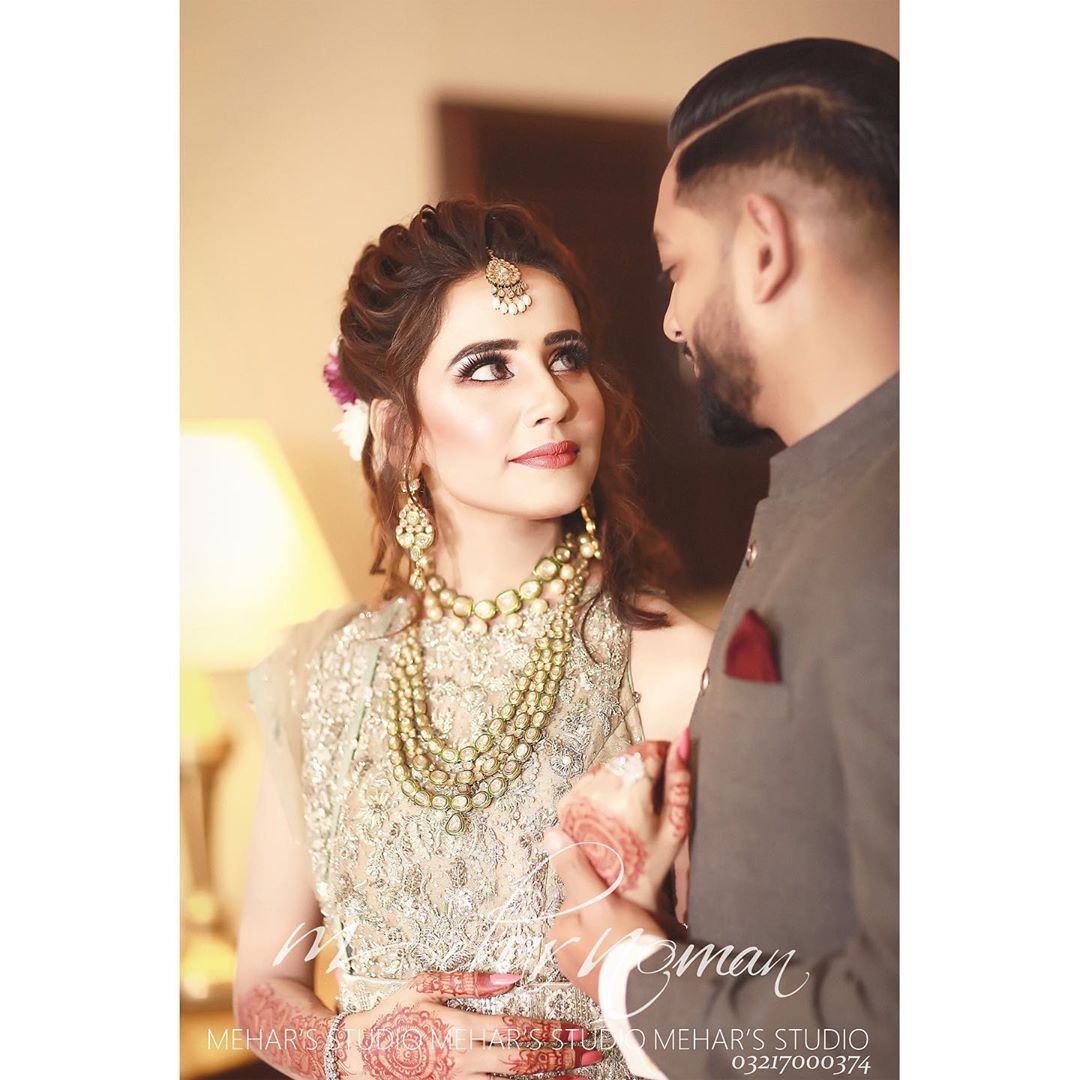 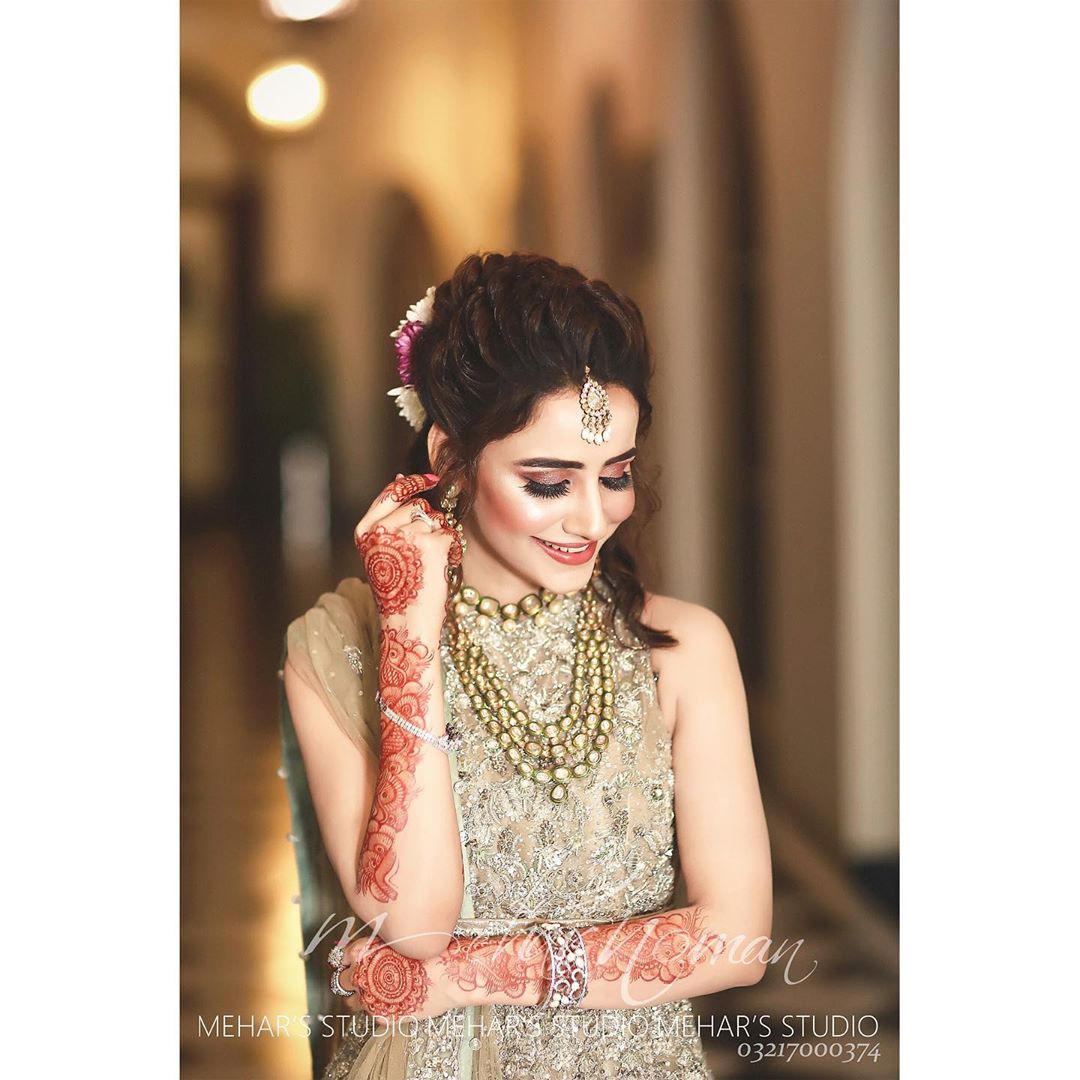 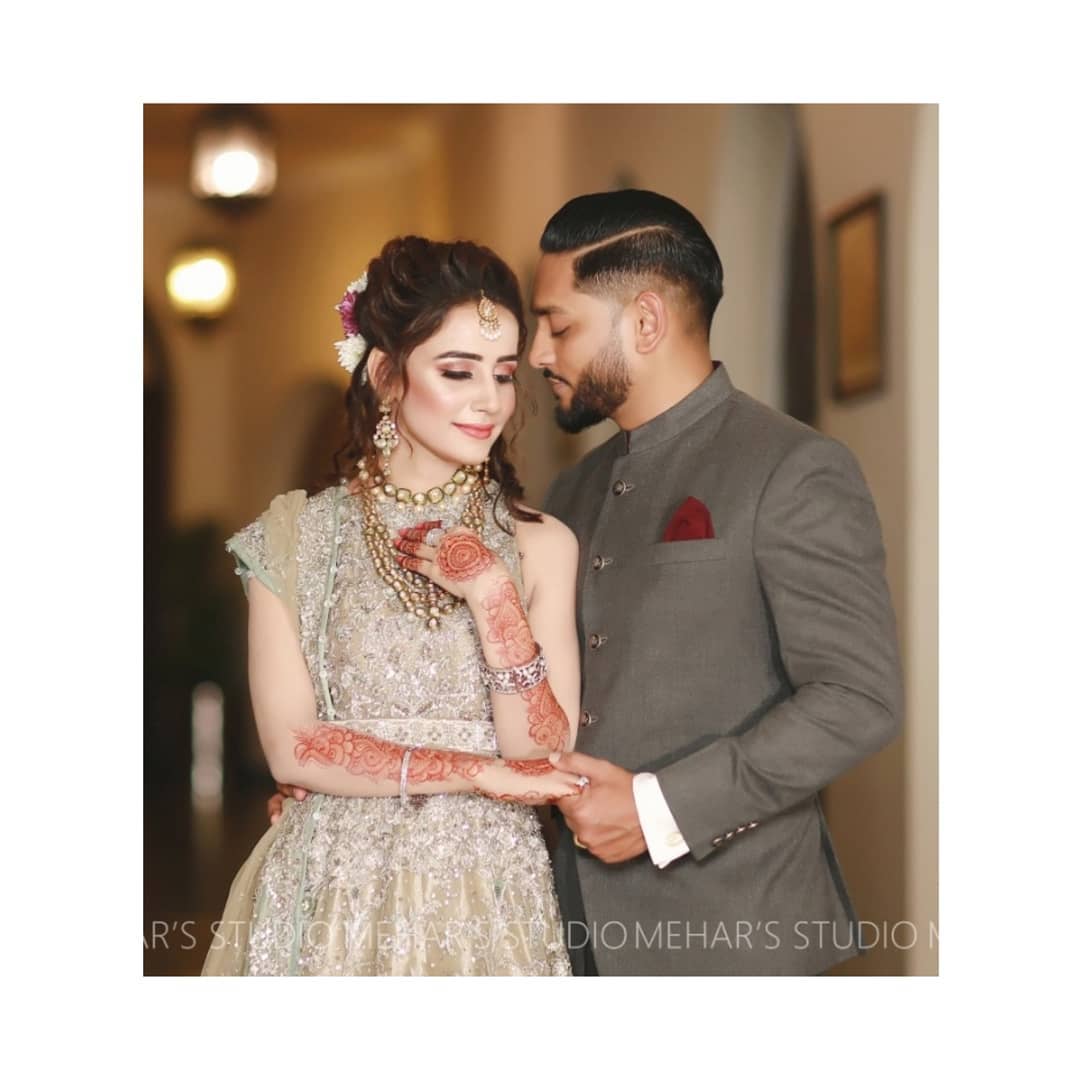 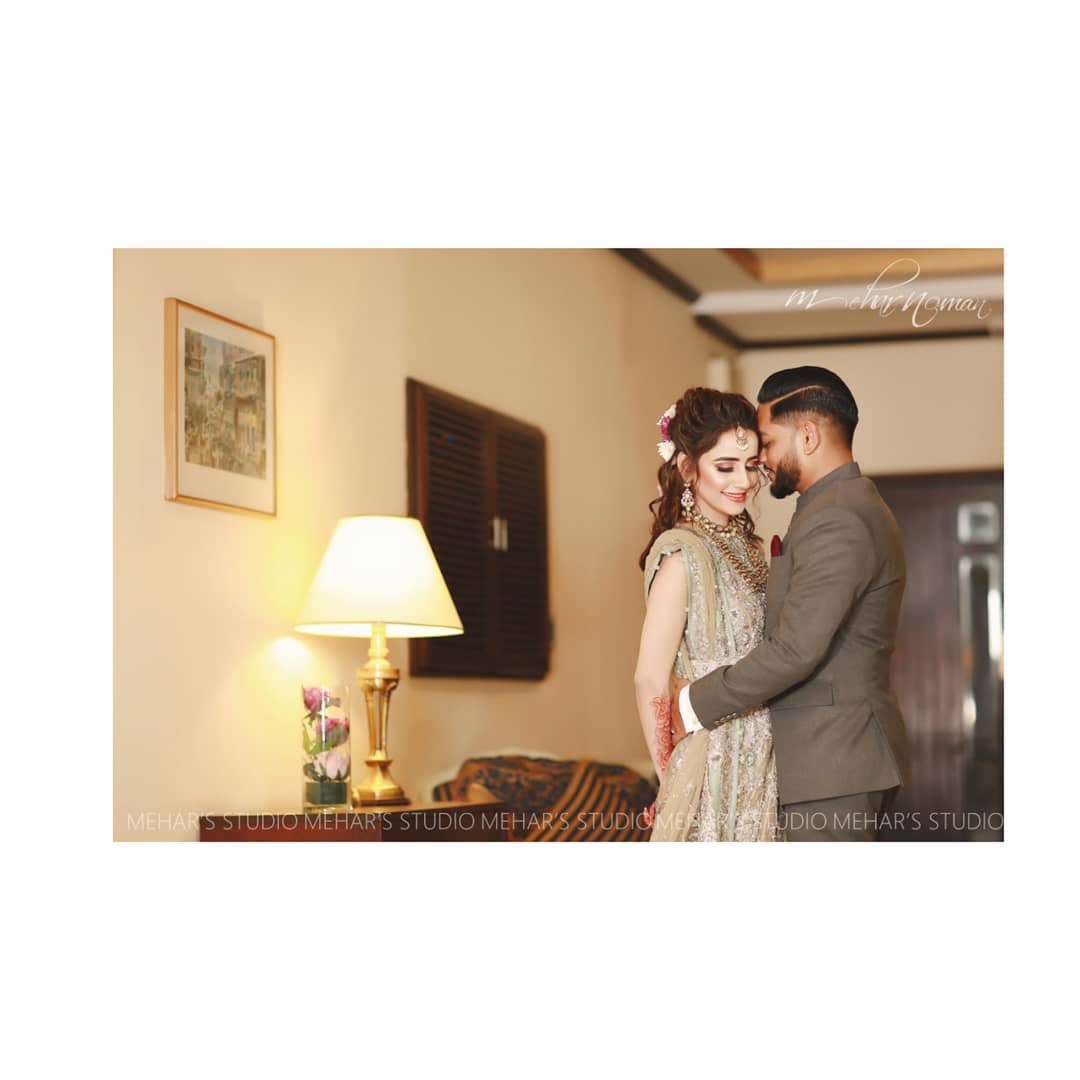 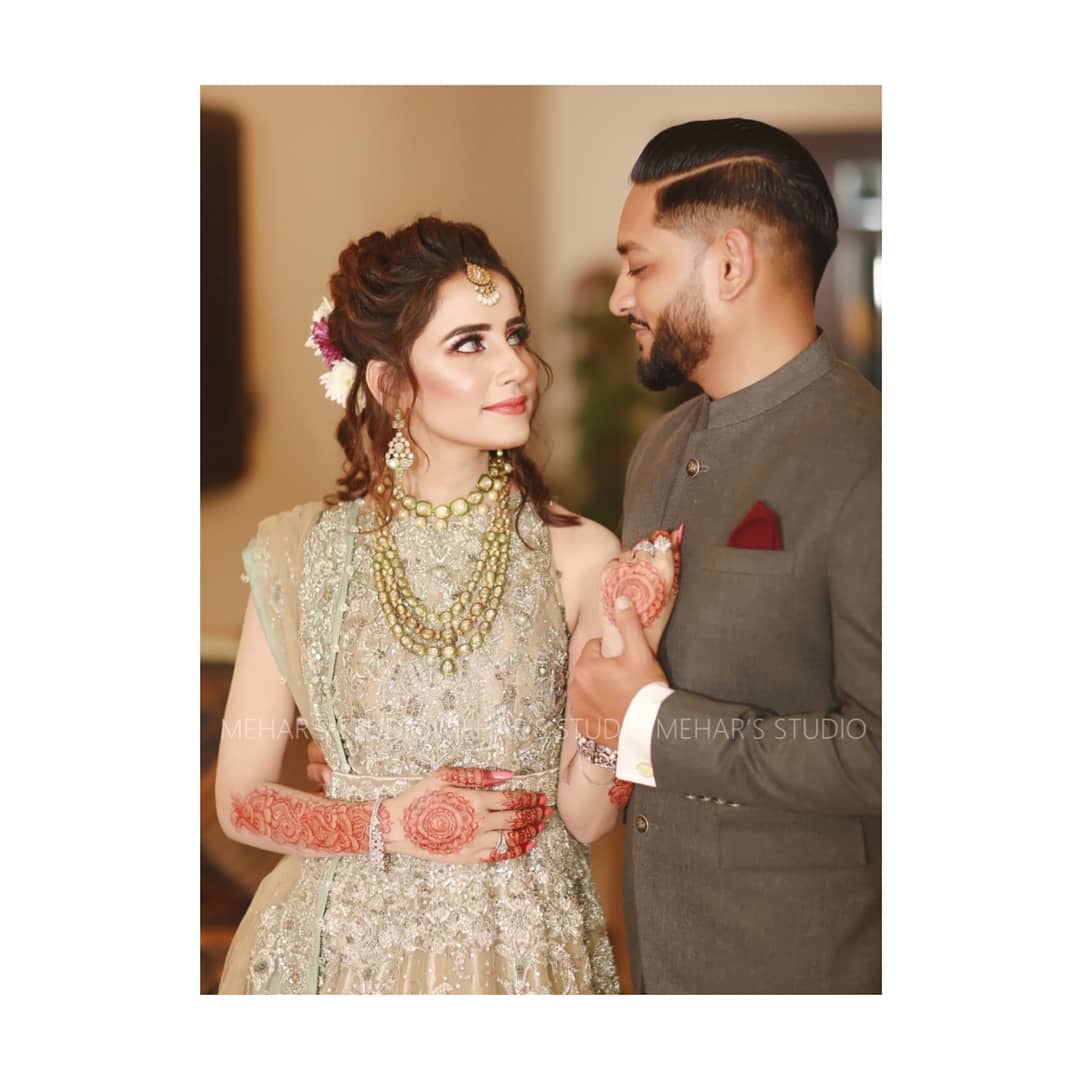 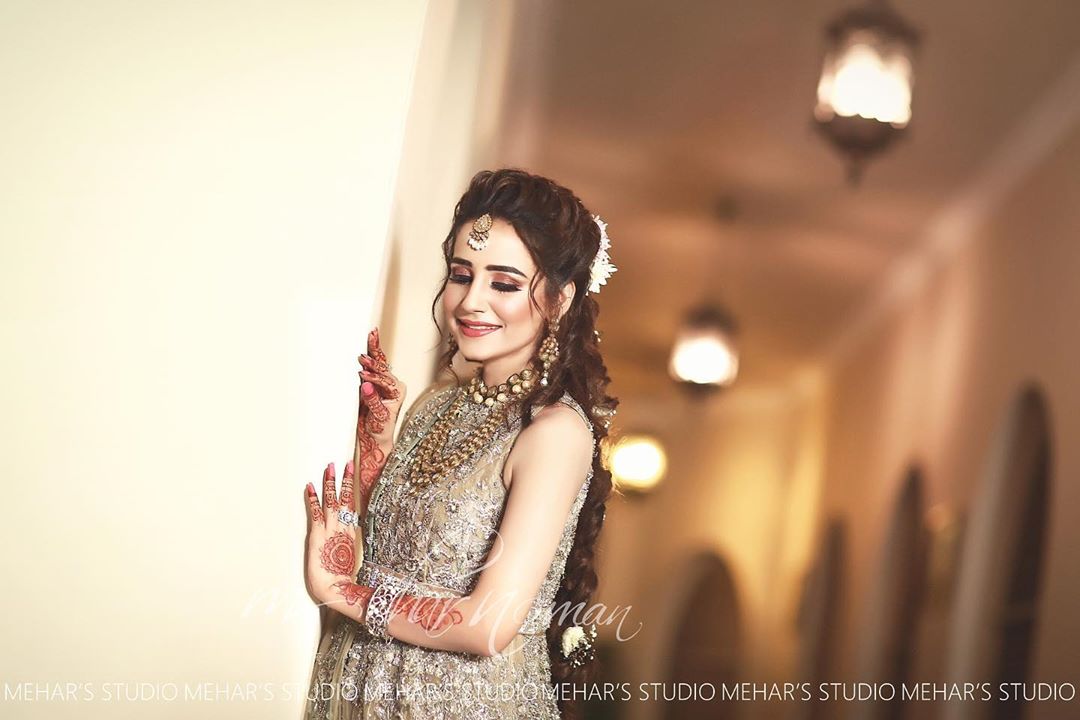 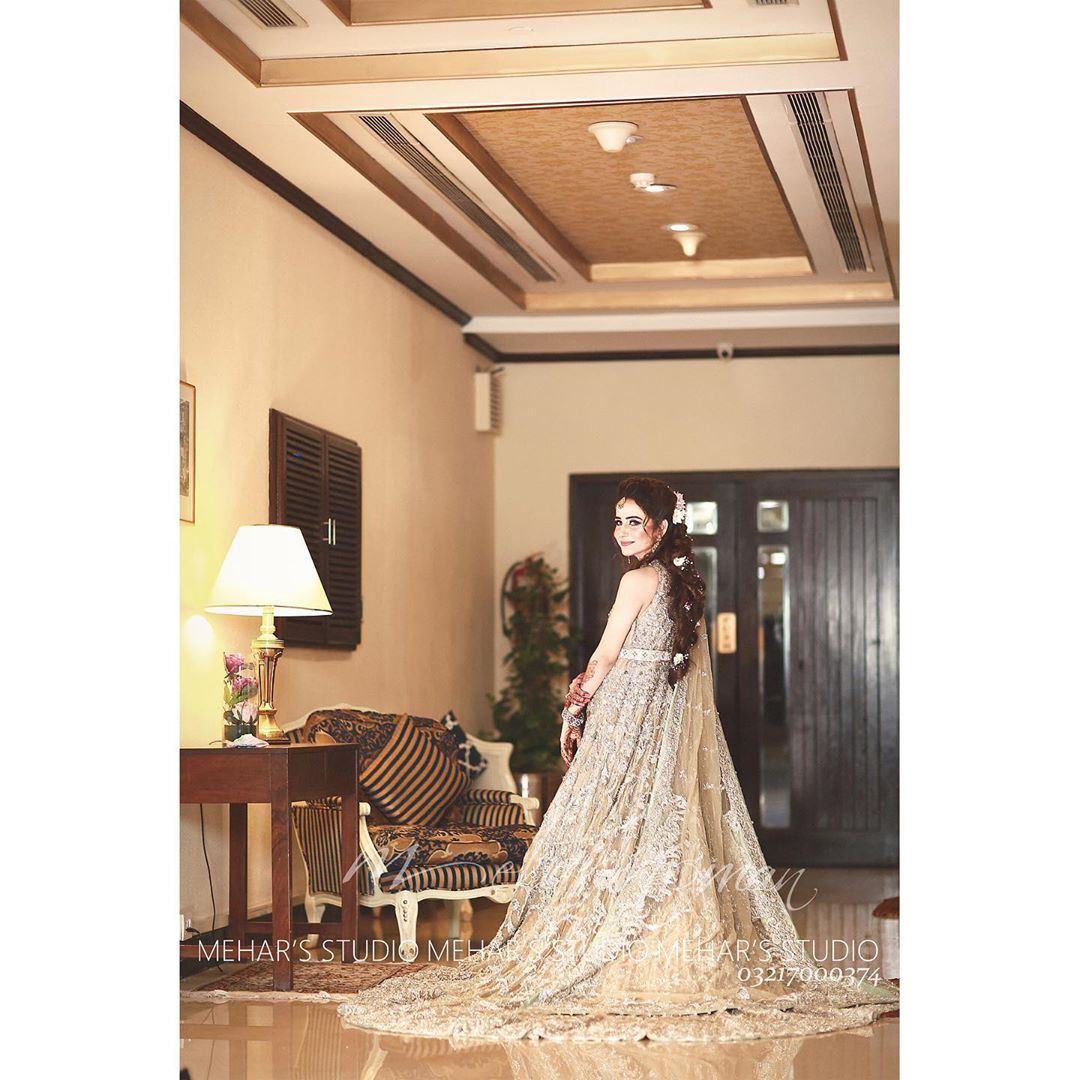 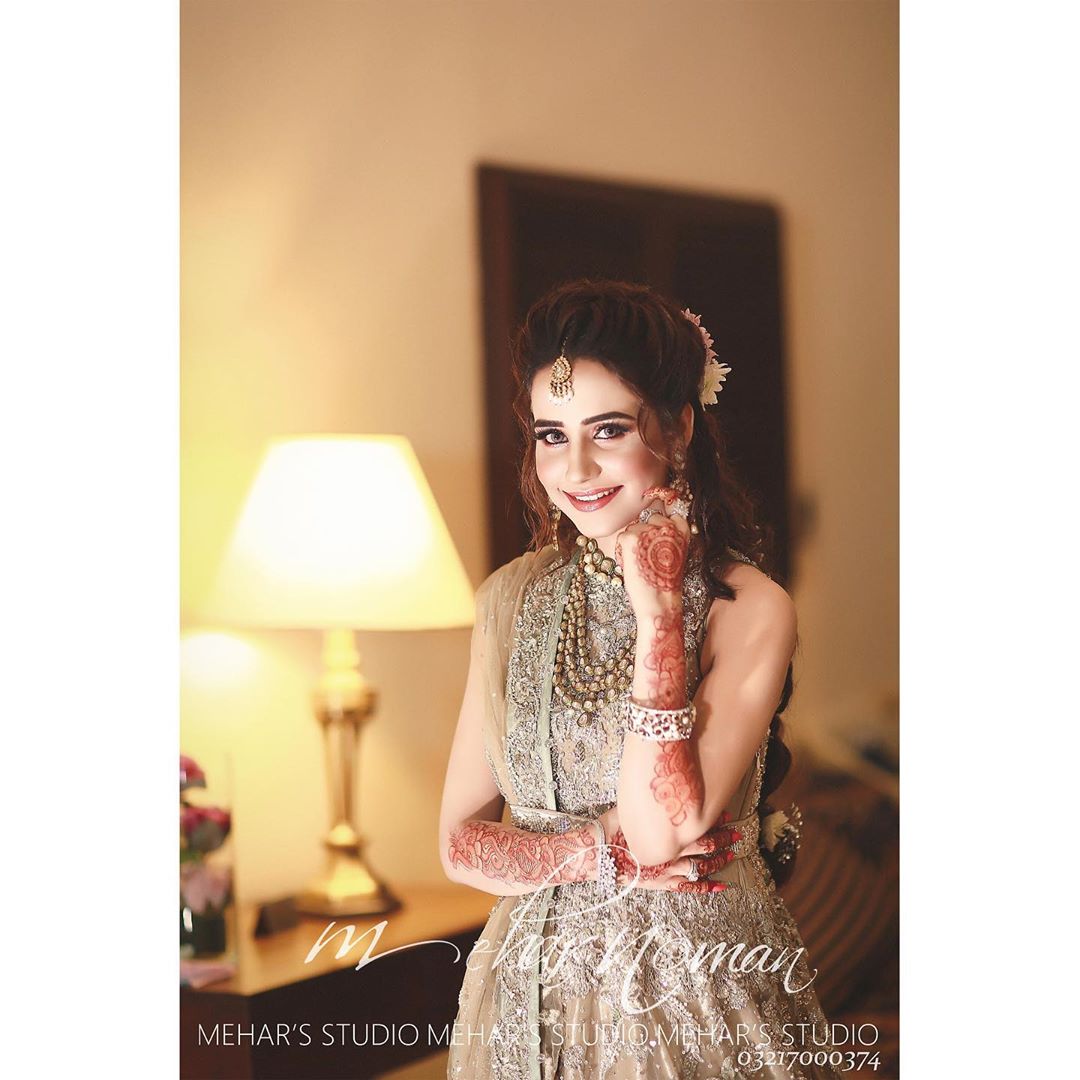 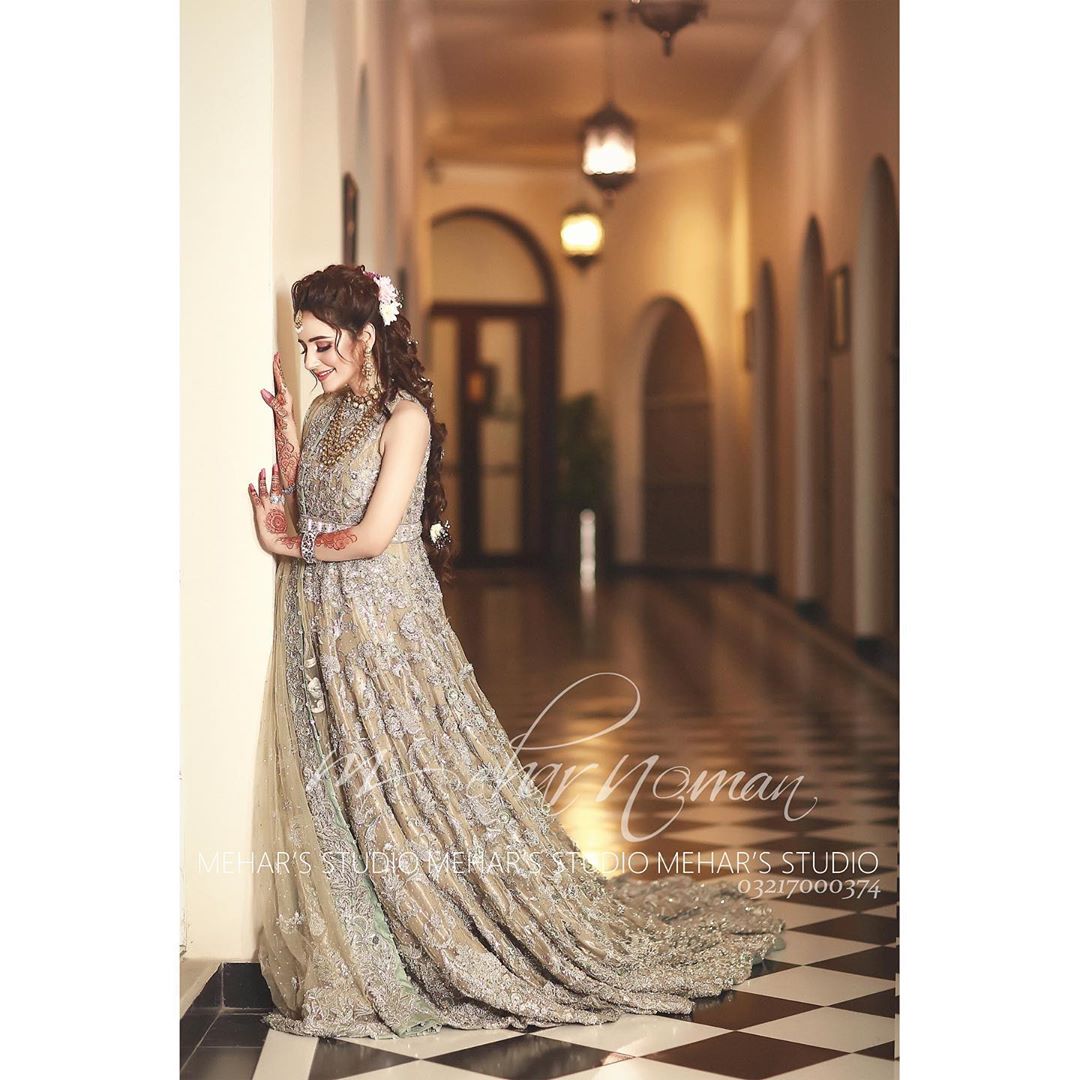