Suzain Fatima is a Karachi based sizzling TV actress and model of Pakistan. She is one of the established TV actresses of Pakistan. She was passionate about acting since childhood and pursue her dreams after completing her studies. She started her career as an actress at a young age and amazed everyone with her outstanding performance.

Suzain Fatima made her acting debut on the small screen in 2004 with the TV serial ’Muhabbat hai zindagi’ which was aired on PTV. After that Suzain acted in many hits and memorable TV serials of different channels. She has played different roles on screen, whether it’s a young character or an old lady role, she feels comfortable in every role she plays. Because of her strong acting, she got a lot of appreciation from the audience and a massive fan following.

Suzain is one of an amazing model of Pakistan. She has worked in many TV commercials and has done numerous photo shoots. She has done casual as well as bridal shoots for top designers of Pakistan.

Suzain Fatima looks absolutely gorgeous in her short hairstyle. The way she poses for the camera is fabulous. Here are some recent clicks of beautiful Suzain Fatima. Have a look! 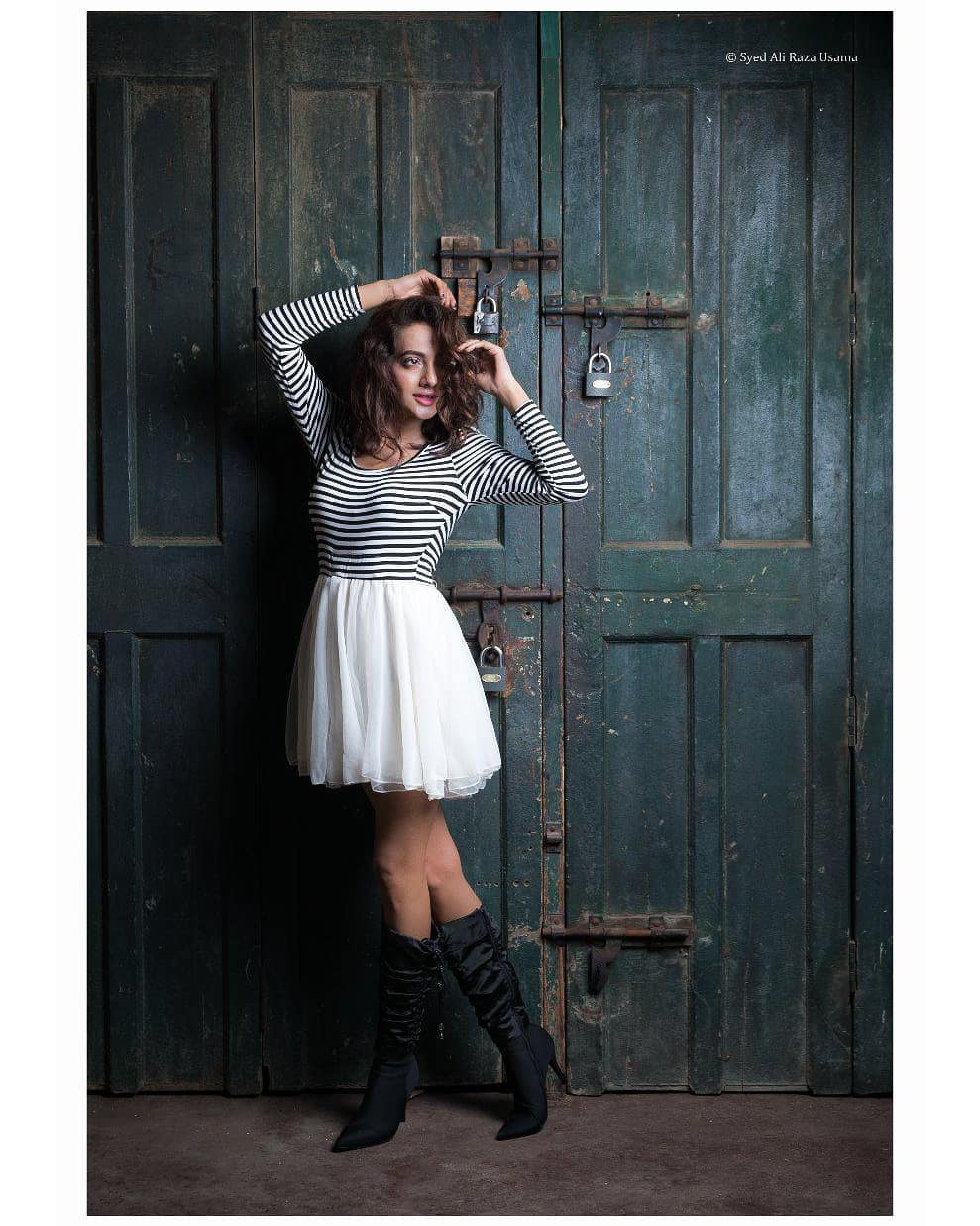 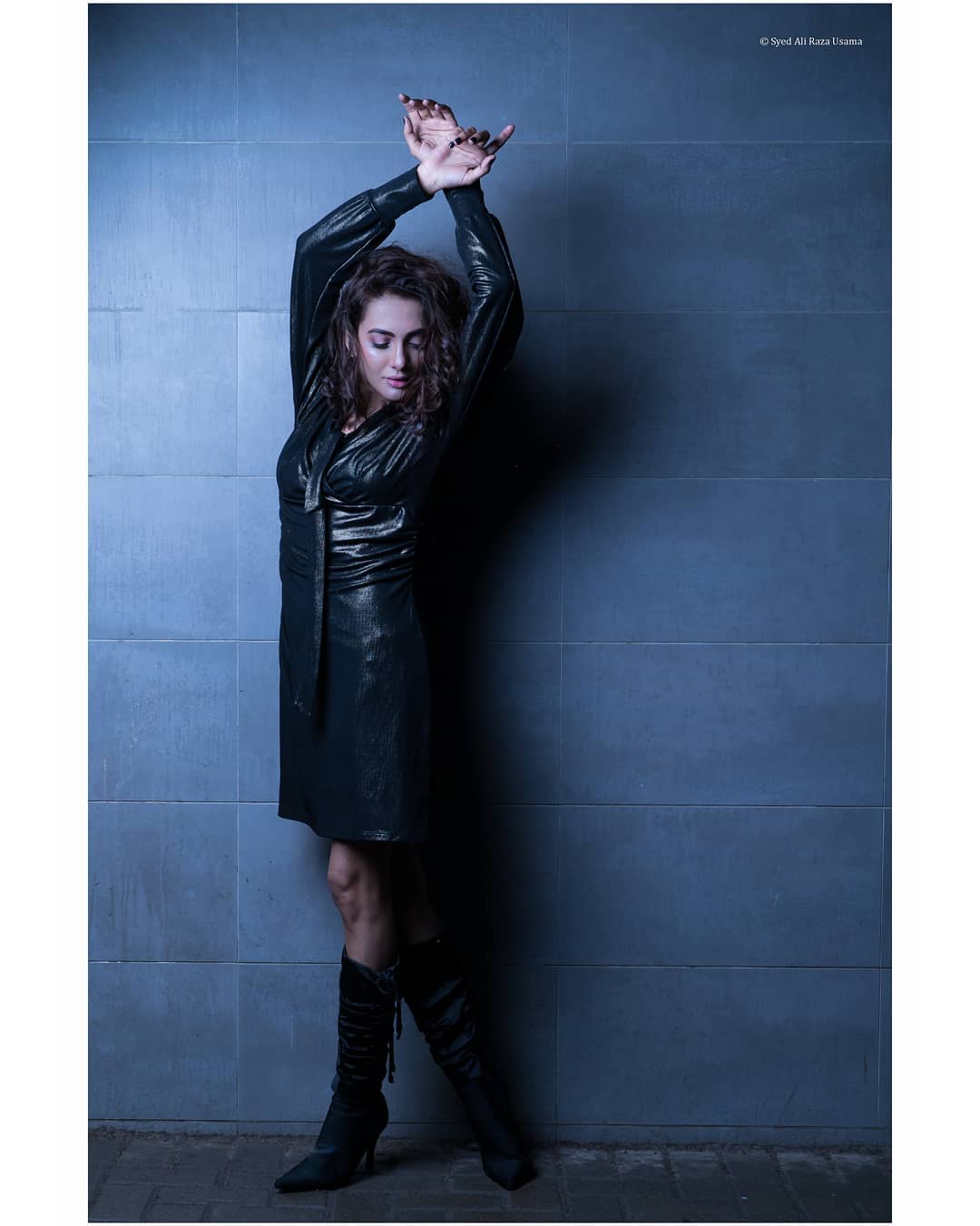 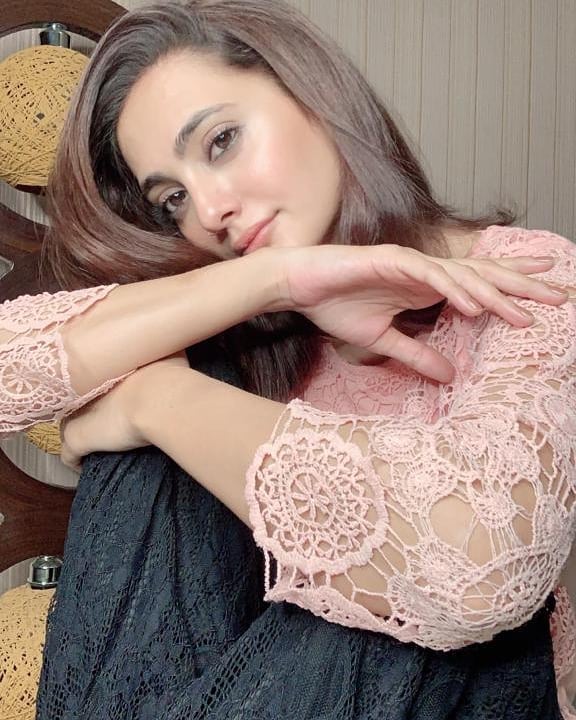 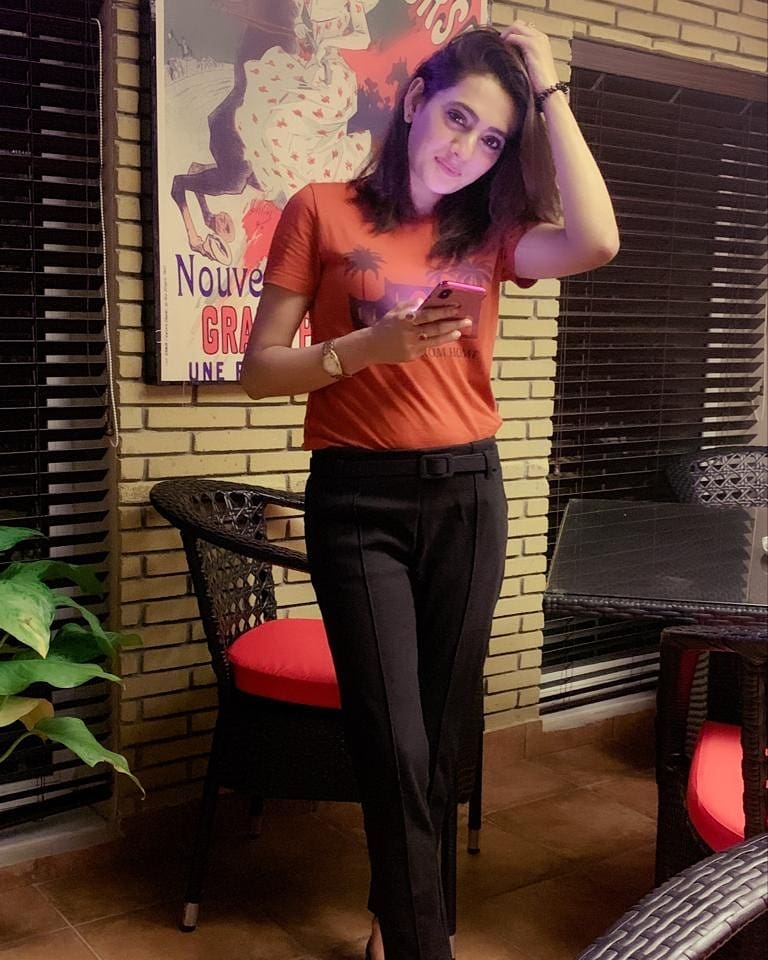 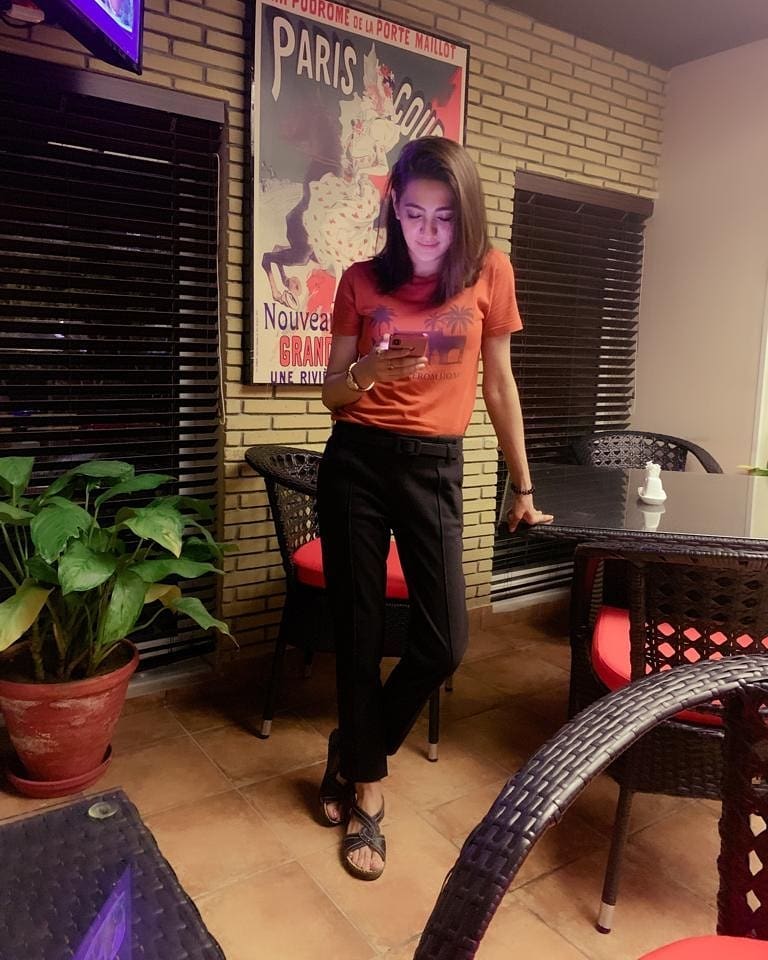 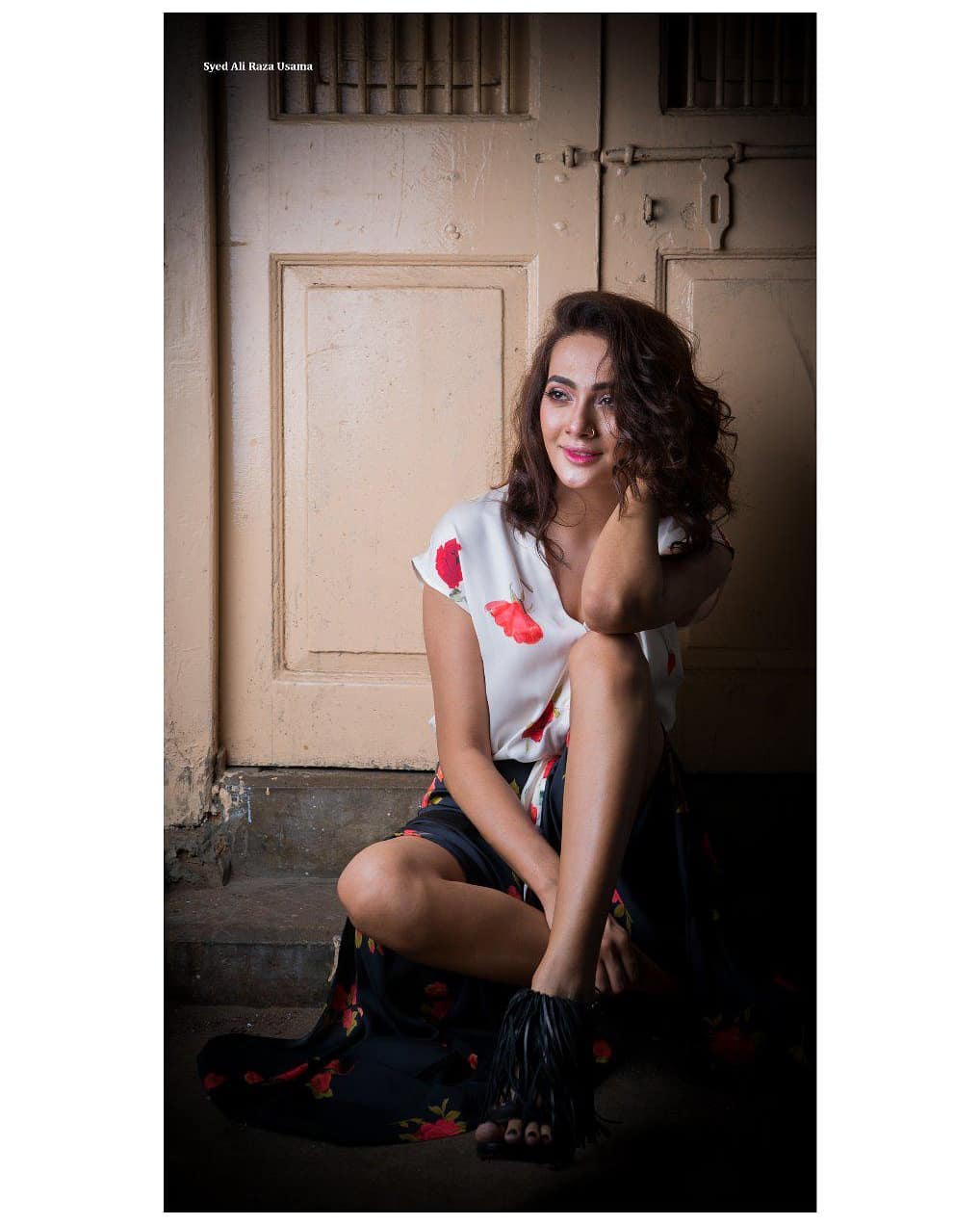 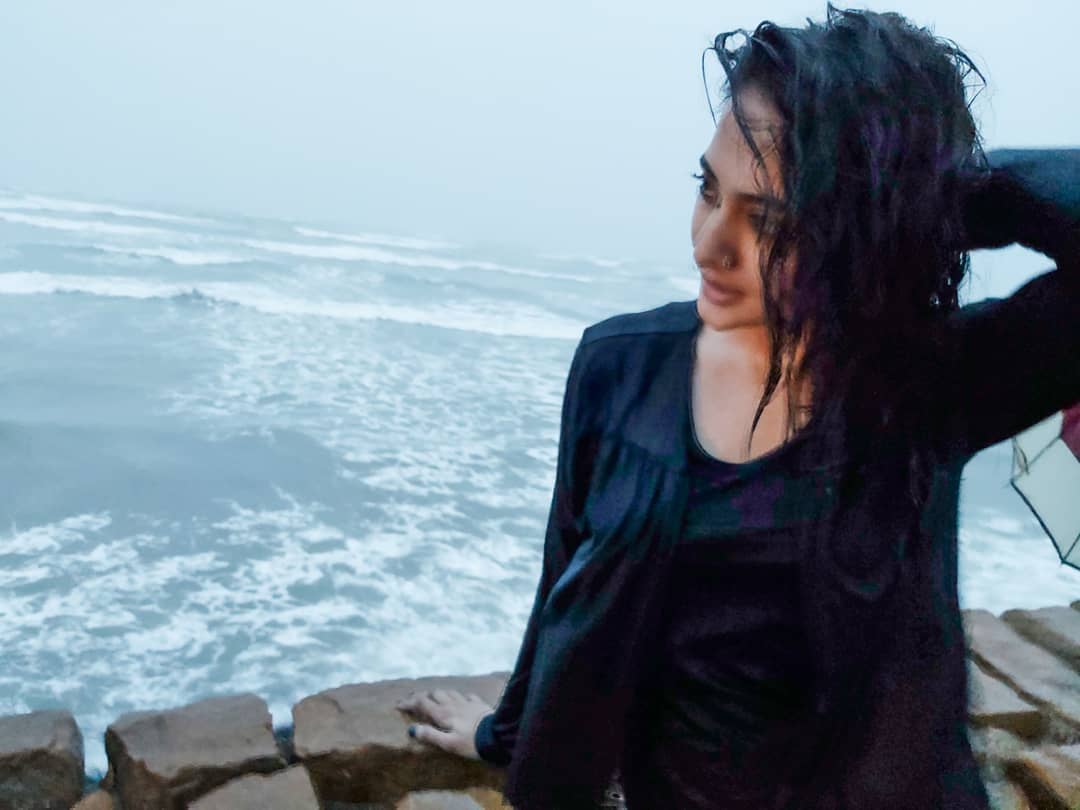 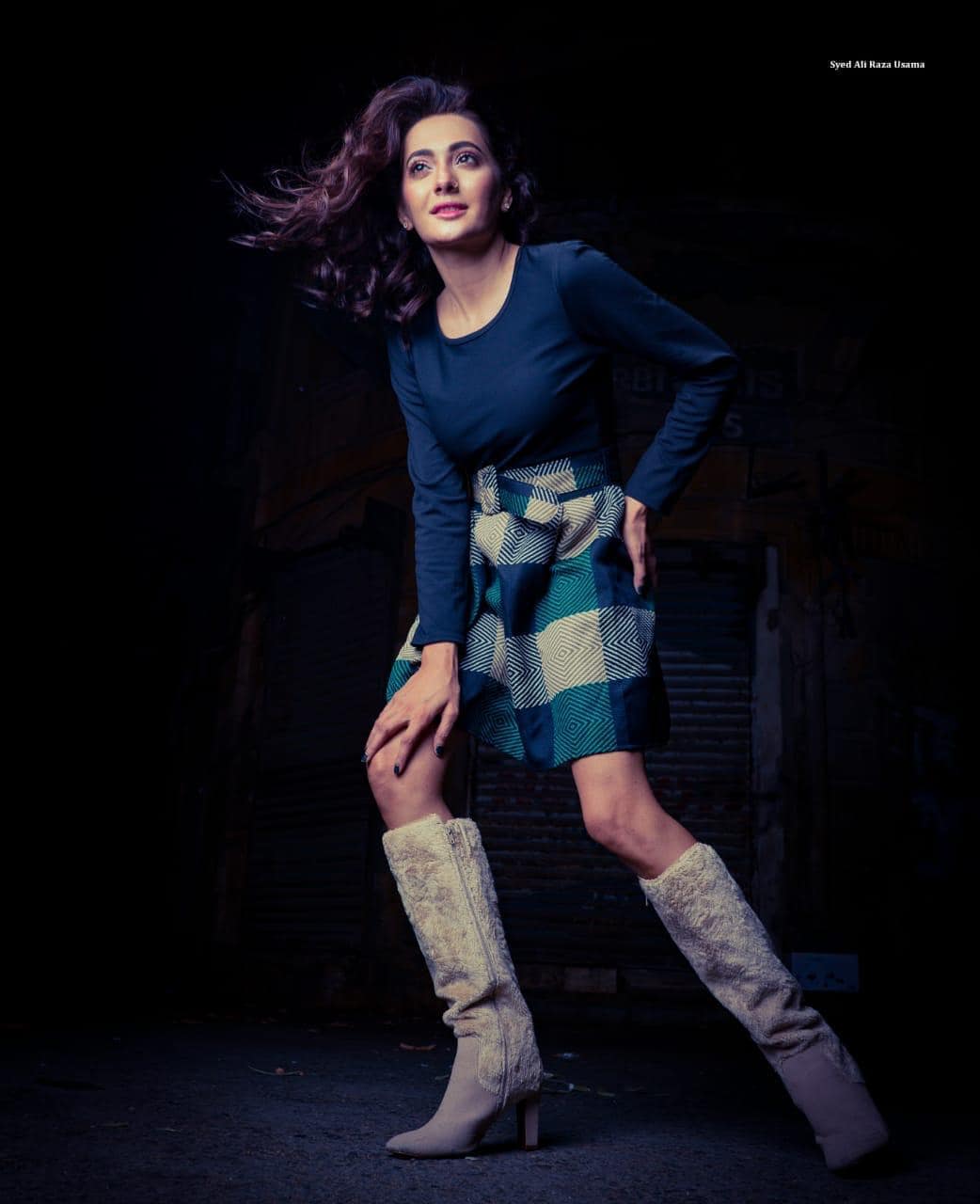 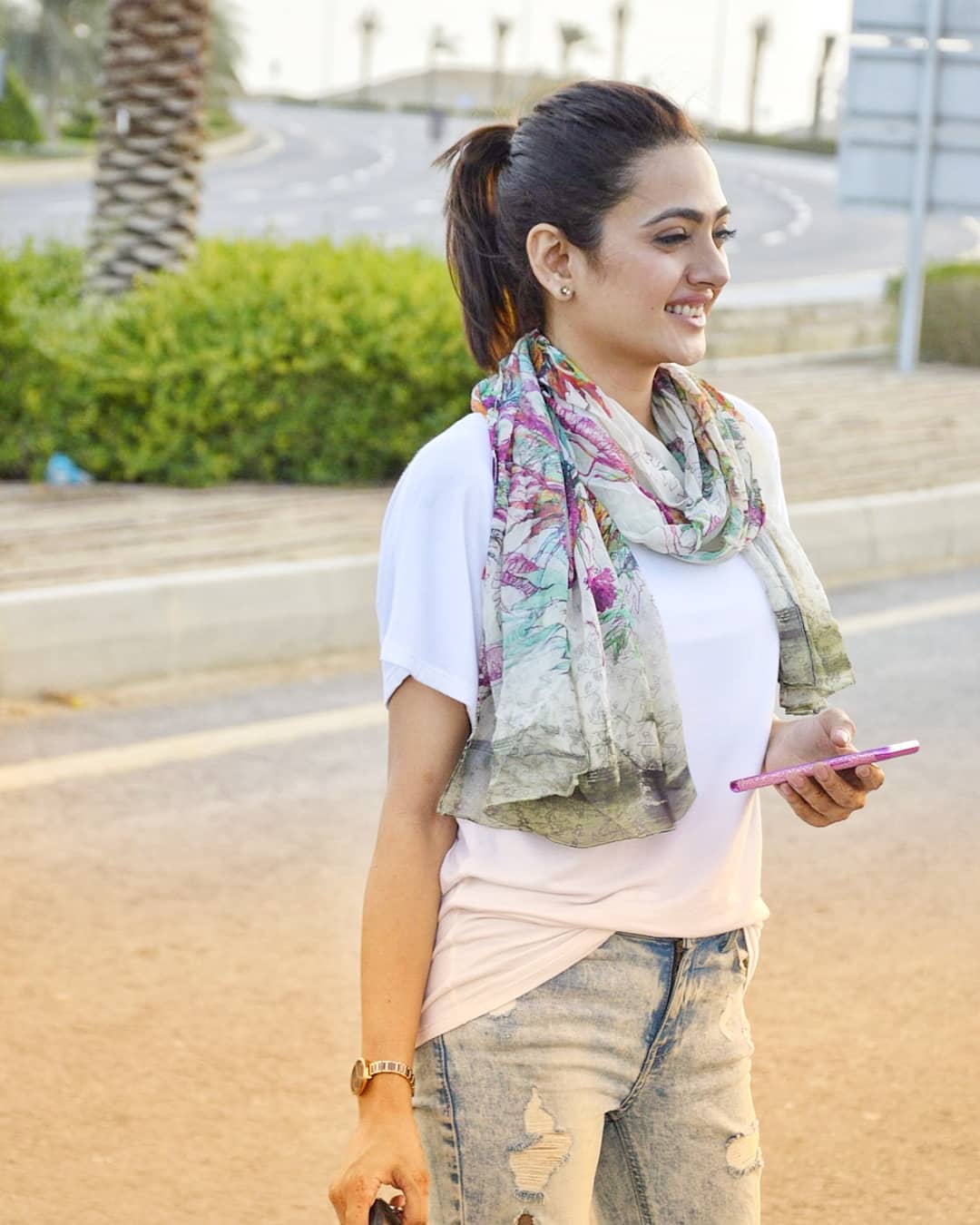