Maya Ali who started her career as a simple girl is now the most-watched face. The girl who we got to see as Cinderella in ’Aun Zahra’ has transformed herself into a diva in a very short span of time. She has been a part of many television serials on different channels and gave back to back hit dramas.

Her debut film ’Teefa in Trouble’ was a blockbuster and gained her a massive fan following. Maya’s hard work and dedication toward her career earned her this position in the industry. She has always been passionate about her work and struggled hard to remove all obstacles that stop her from achieving her goals.

Maya Ali is playing a lead role in her upcoming film ’Parey hut Love’ opposite to Shehrayar Munawar. She claimed that she had a crush on him and it was like a dream come true for her. For the promotion of the film, Maya and her co-stars are attending many events, doing photoshoots, and meeting their fans to convince them to watch their film on Eid-ul-Adha.

She looks stunning in her recent photoshoot which was done by Babar Dahr. The dress was by Mohsin Naveed Ranjha and hairstyle and makeup was done by famous Adnan Ansari.

Have a look at Maya Ali’s recent clicks. 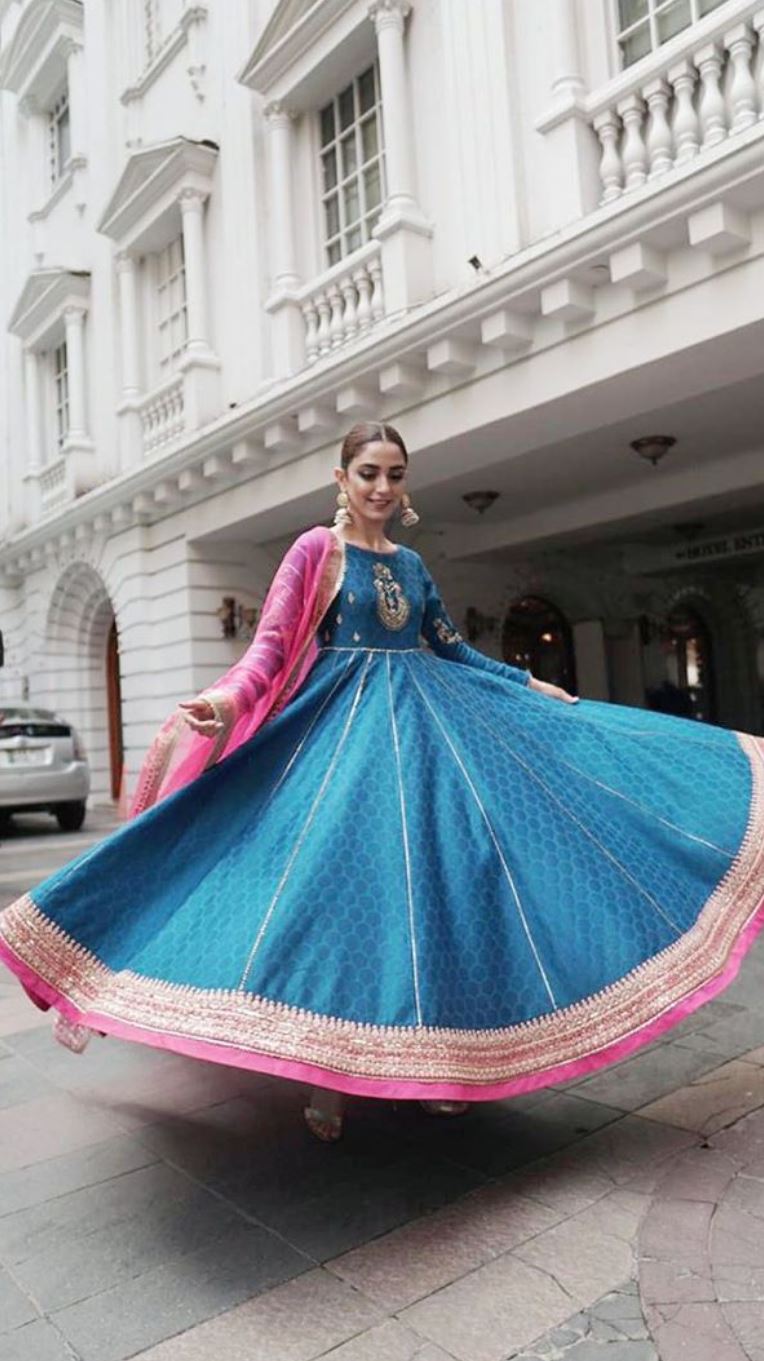 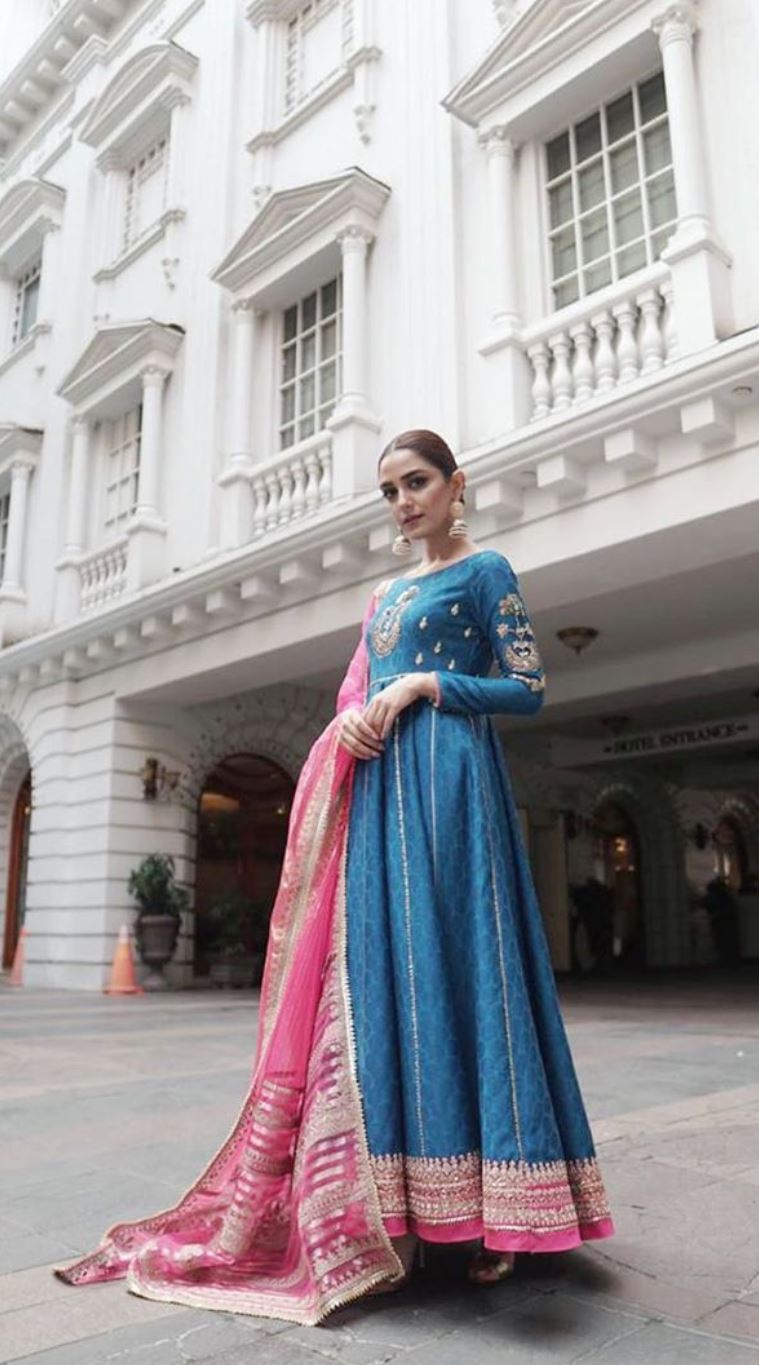 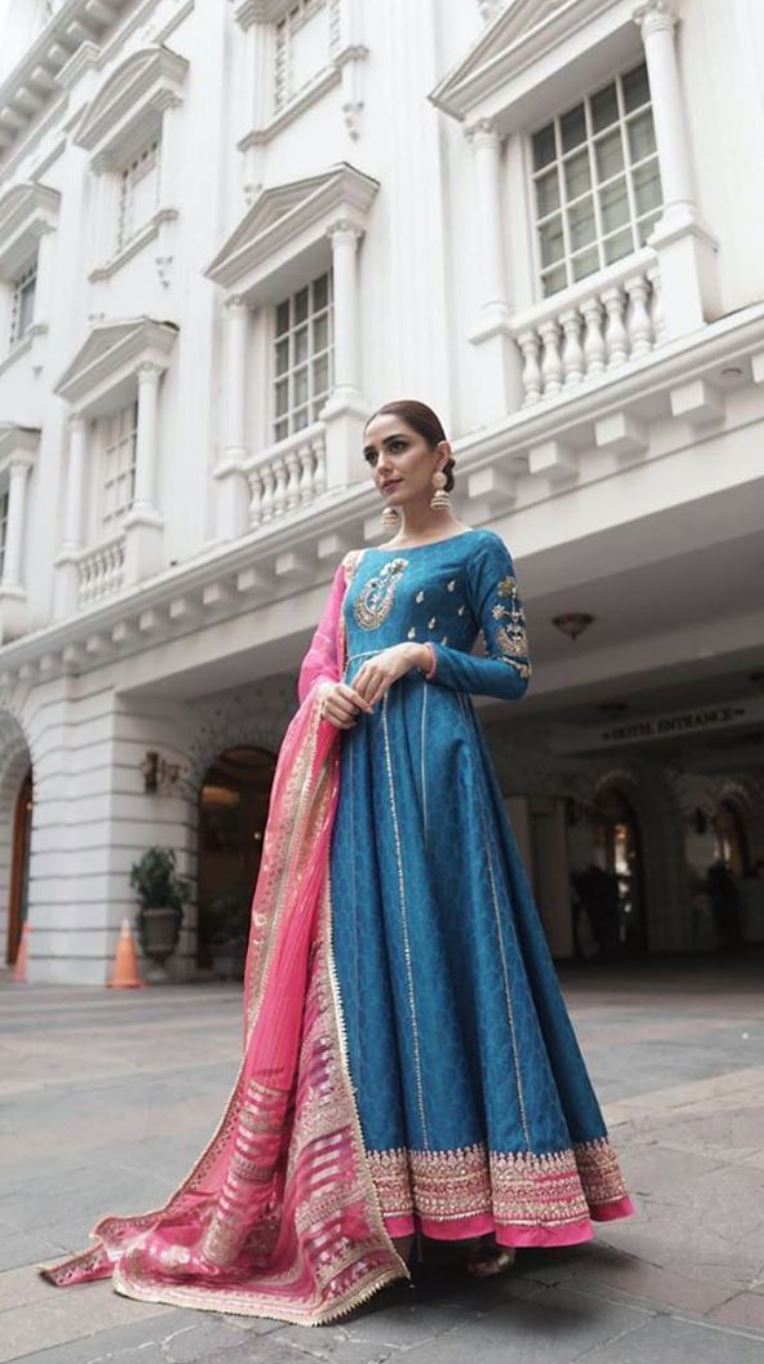 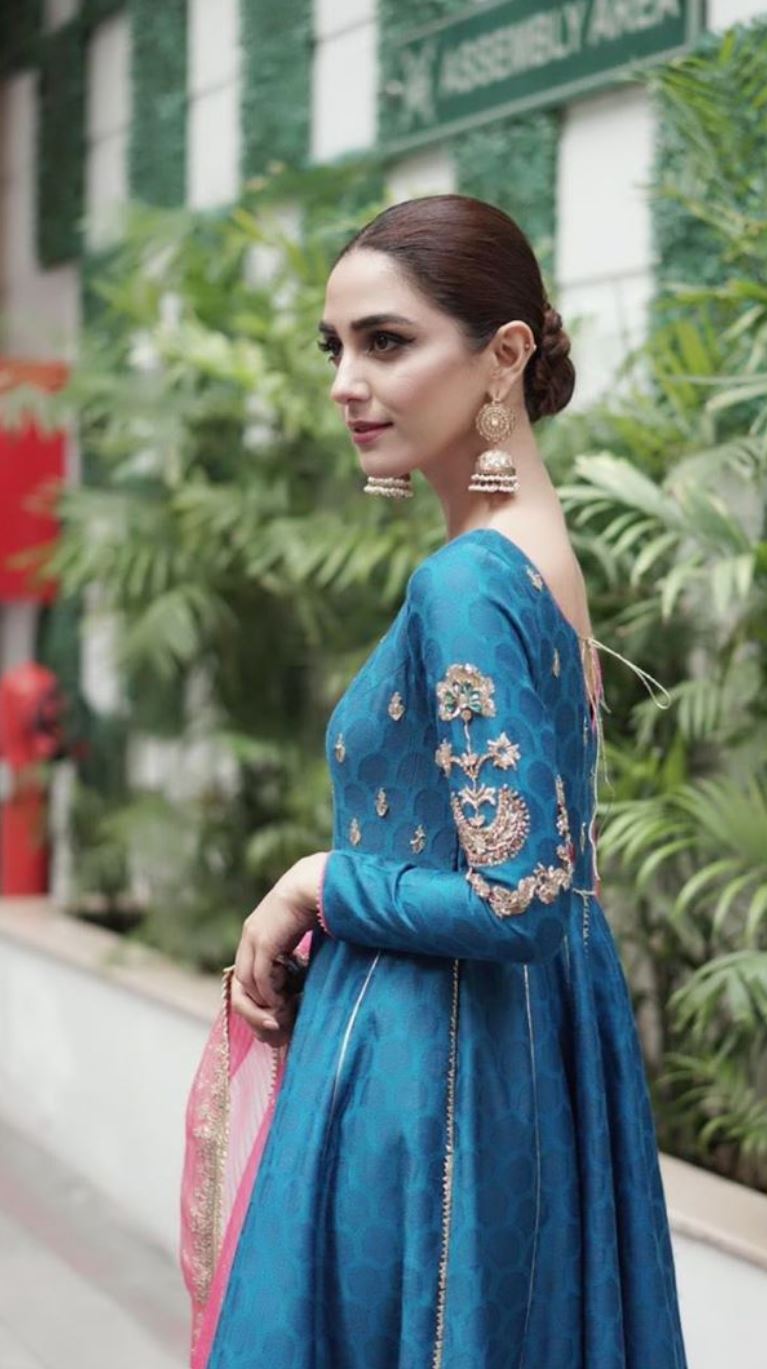 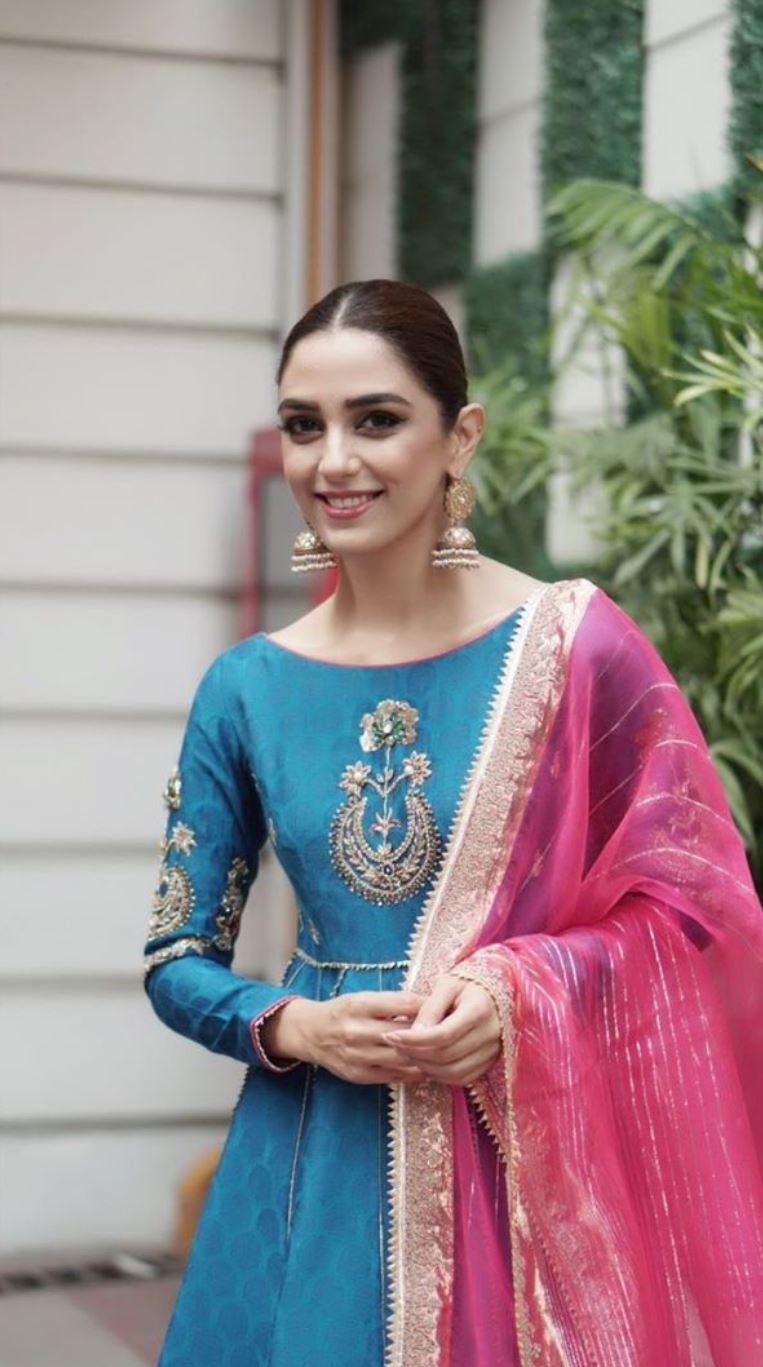 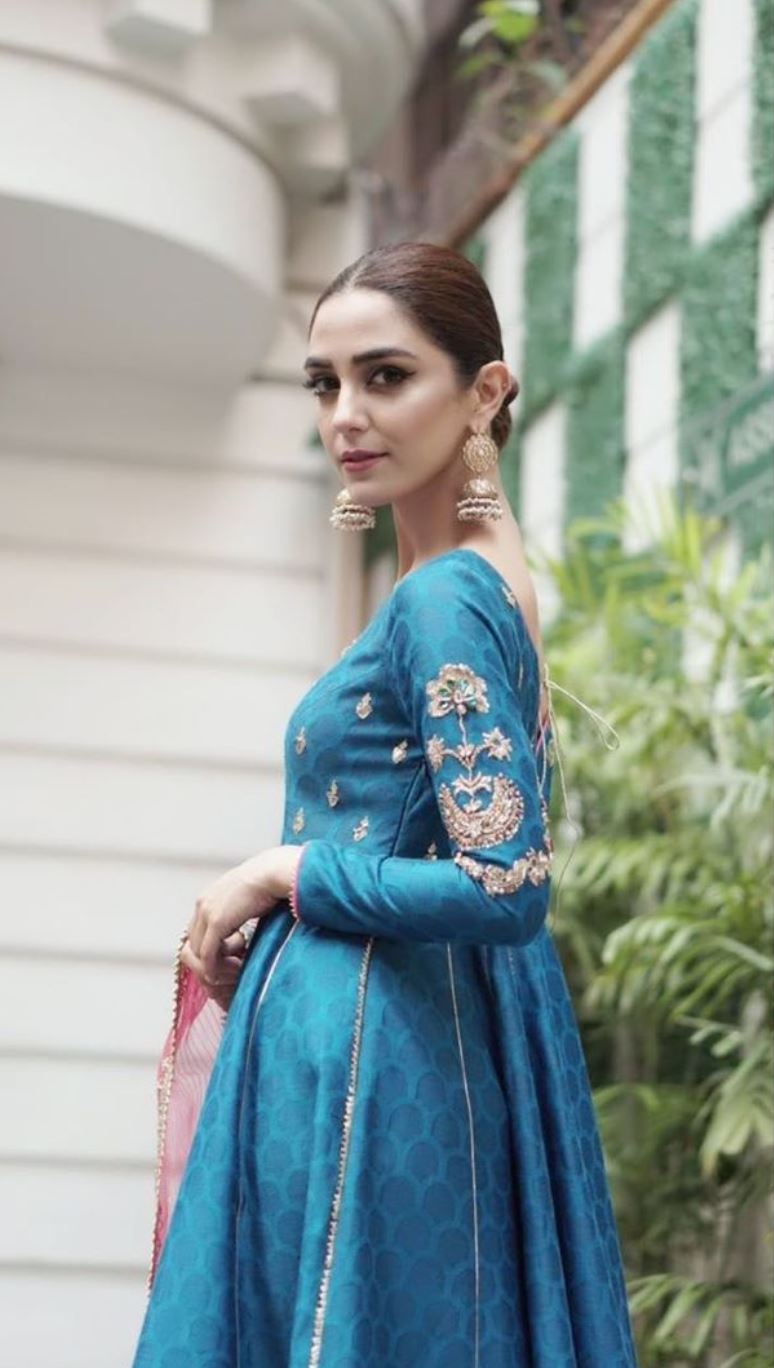