Pakistani Diva, Mahira khan is already doing all around the social media because of her upcoming film ’Superstar’ and her fans are already excited about it. She has been busy promoting her film along with her co-stars. She has been posting her new pictures every day on social media, treating her fans with gorgeous looks and amazing outfits. The way she poses for the camera and smile shows that she is having fun while promoting her film.

Mahira khan and Bilal Ashraf are attending several events for the film’s promotion. They recently appeared on ’Bol Night with Ahsan Khan’. A video from the show went viral on the internet where the sweetheart of Pakistan is dancing with the handsome Ahsan Khan on a Punjabi song.

The video has been winning the hearts of many people all over the internet and her fans can’t stop drooling over her. She looked stunning in a beautiful white dress with elegant jewellery and light makeup.

Here are some pictures of Mahira khan and Bilal Ashraf in Bol Night with Ahsan Khan. Have a look! 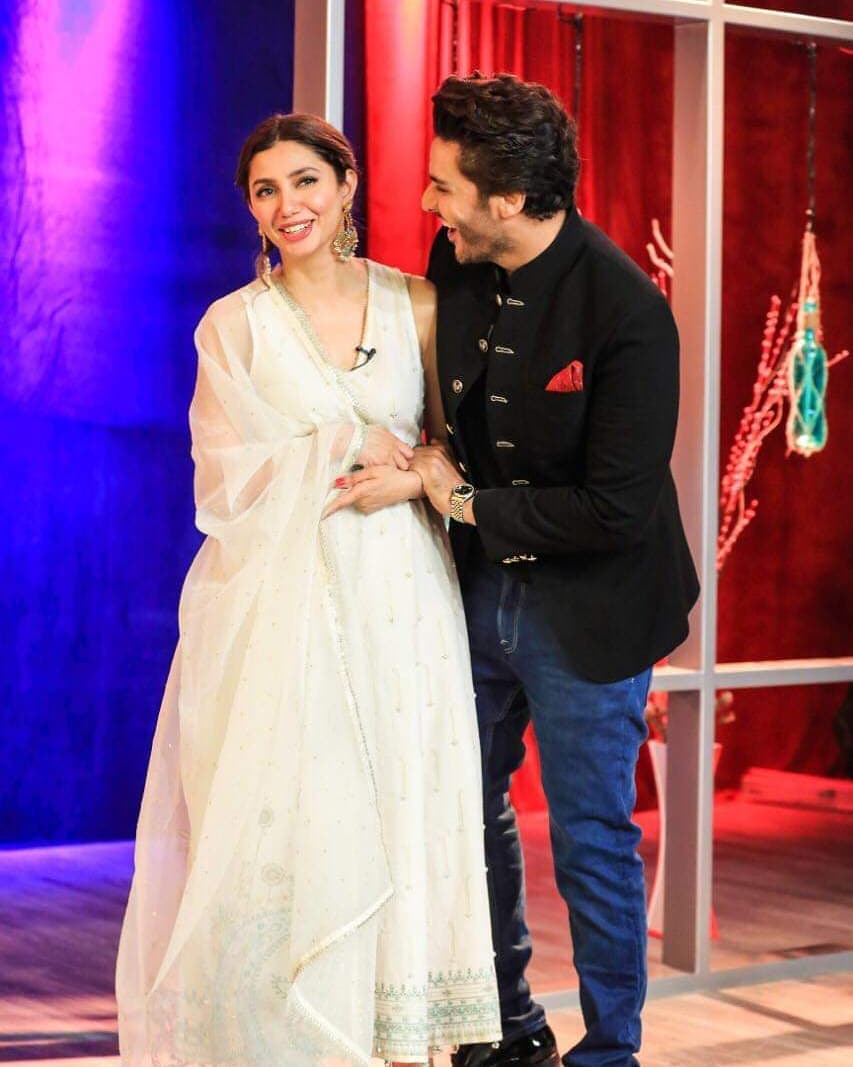 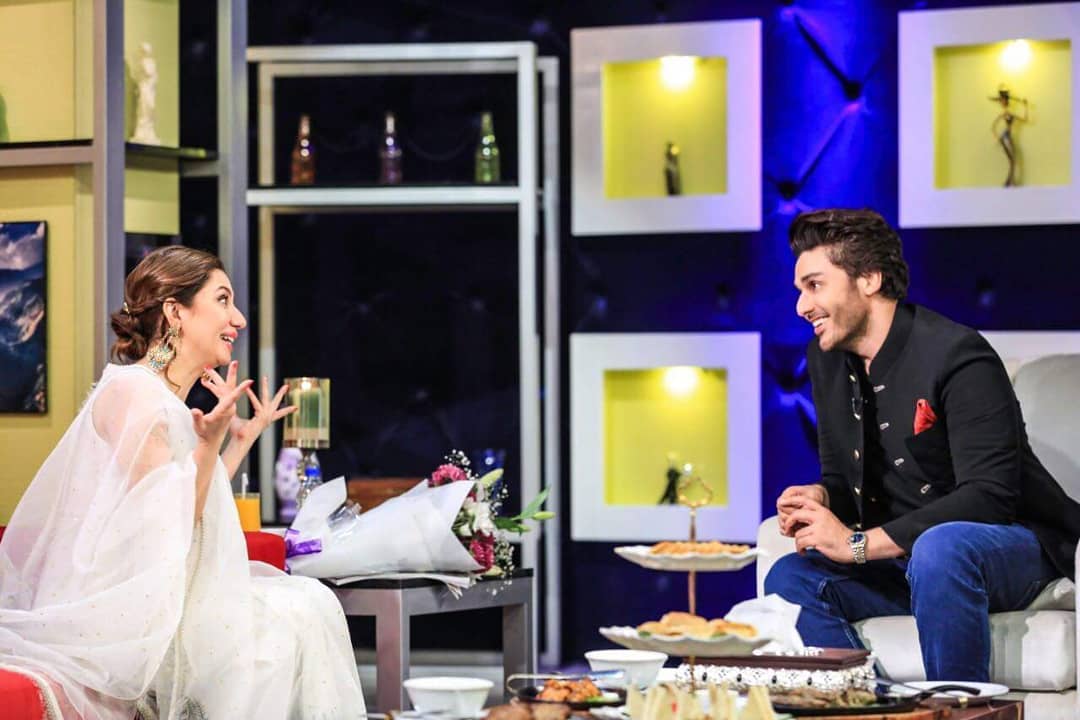 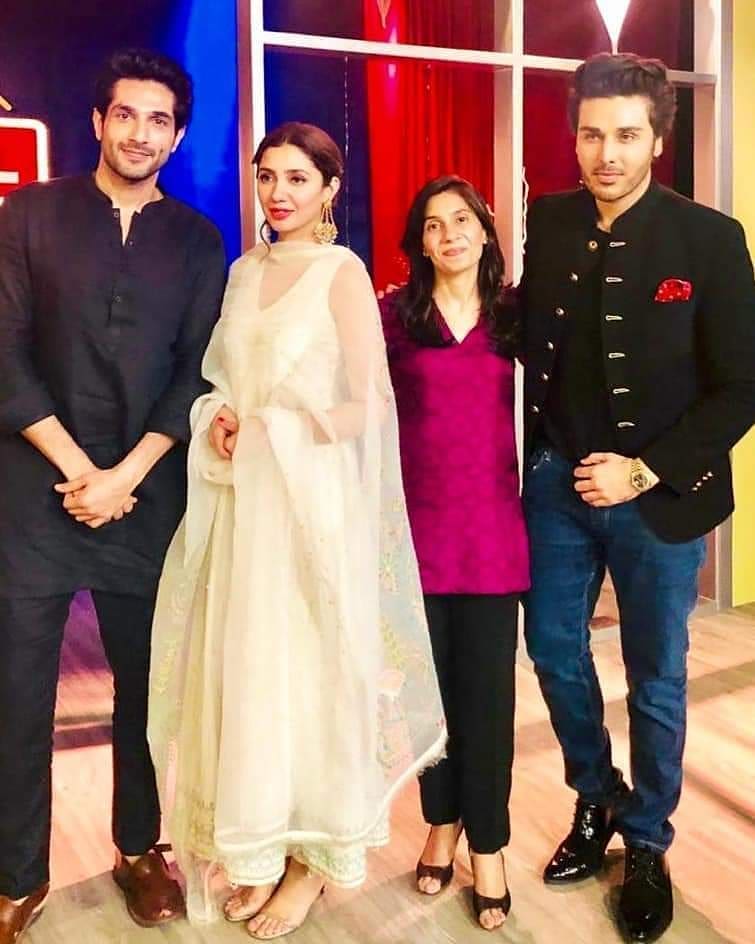 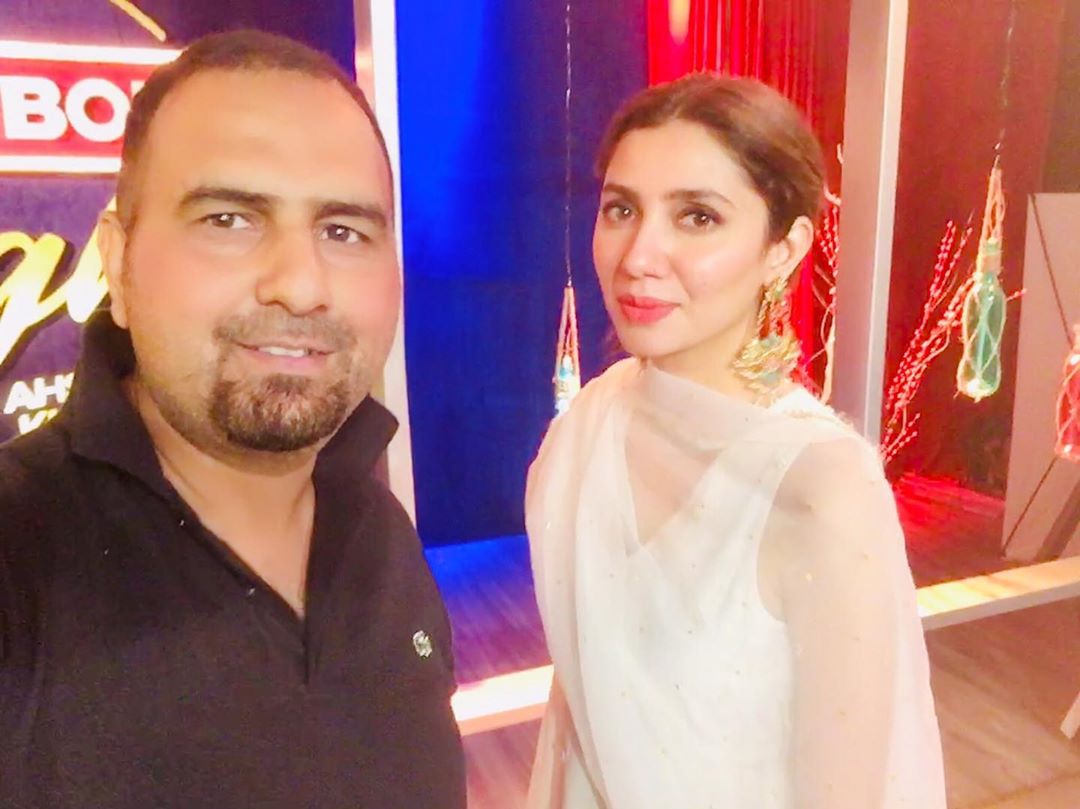 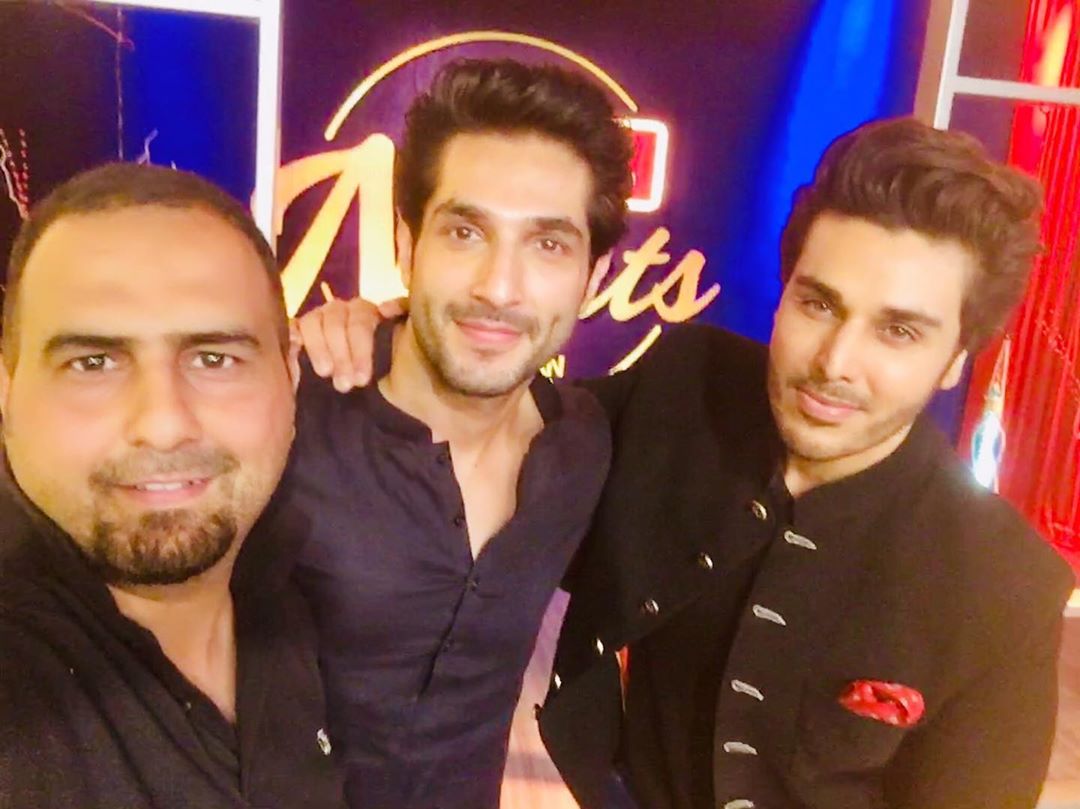 Loads of dhol dhamaka and dancing these days with three major cinematic releases slotted for Eid-ul-Adha. Here are #MahiraKhan and #BilalAshraf, promoting their upcoming movie #Superstar while attending #AhsanKhan’s talk show, #bolnightswithahsankhan, where Ahsan and Mahira dance together. Ahsan, I know, loves to dance – and he’s always been very good at it. And it looks like Mahira’s been enjoying the promotions too. 🙂