Beautiful Clicks of Arisha Razi on Set of her Upcoming Drama

Young and beautiful Arisha Razi is a Pakistani actress and host in the television set. We have seen her grow from a child artist to a diva. Her first TV commercial was when she was only one year old. She became popular for acting in ’Hum Sab Umeed Sa Hain’ and later appeared in several serials. Her innocent roles and face earned her massive fan following.

Something new is on its way! Arisha Razi is going to appear on a television screen with a new and exciting storyline with Yumna Zaidi and Komal Aziz. Arisha Razi shared her pictures on social media in which she looks so gorgeous and stunning. Eastern desi dressing suits her a lot.

The shoot of the new upcoming drama has just begun and we all are really excited to see. Have a look at Arisha’s recent clicks from her upcoming project. 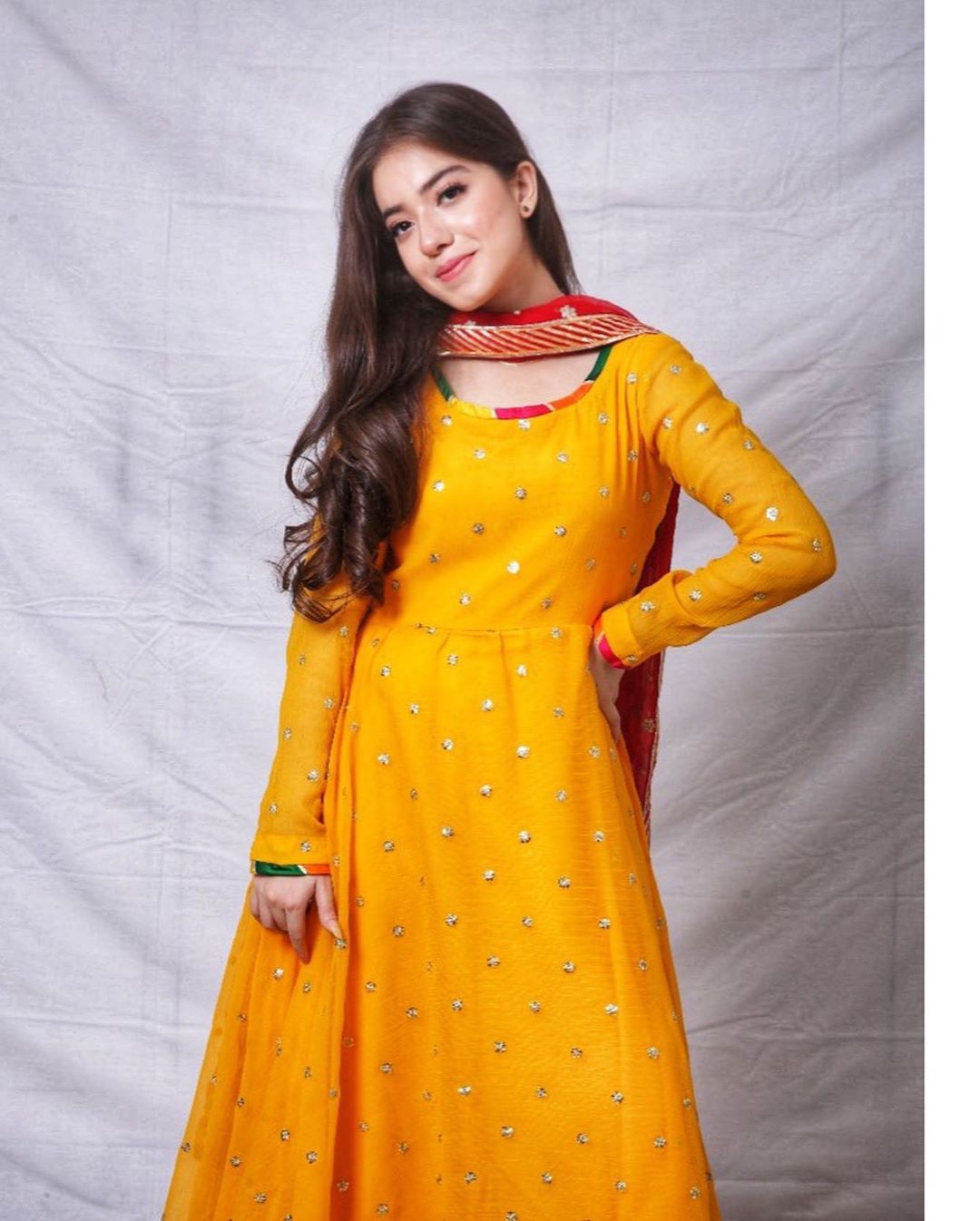 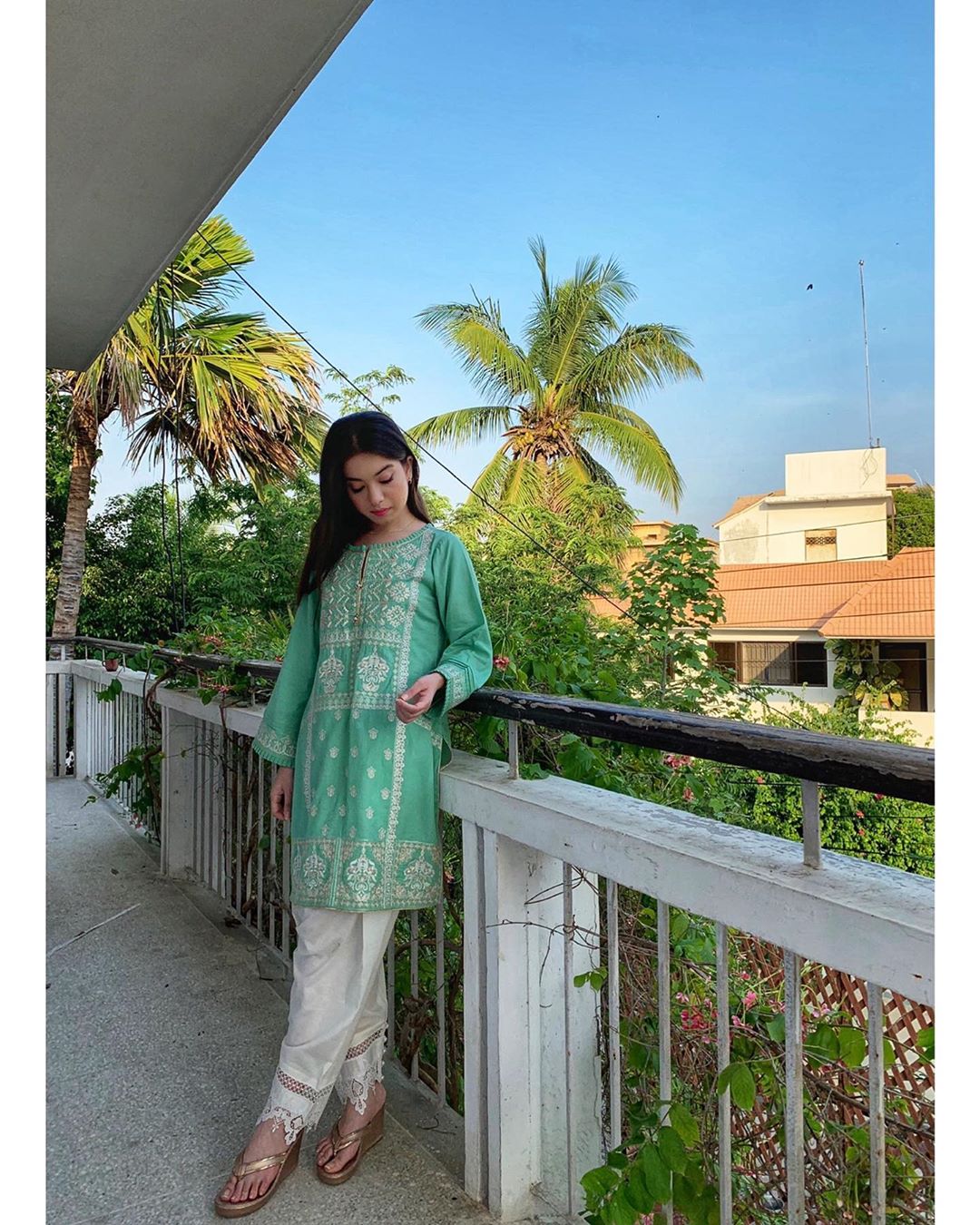 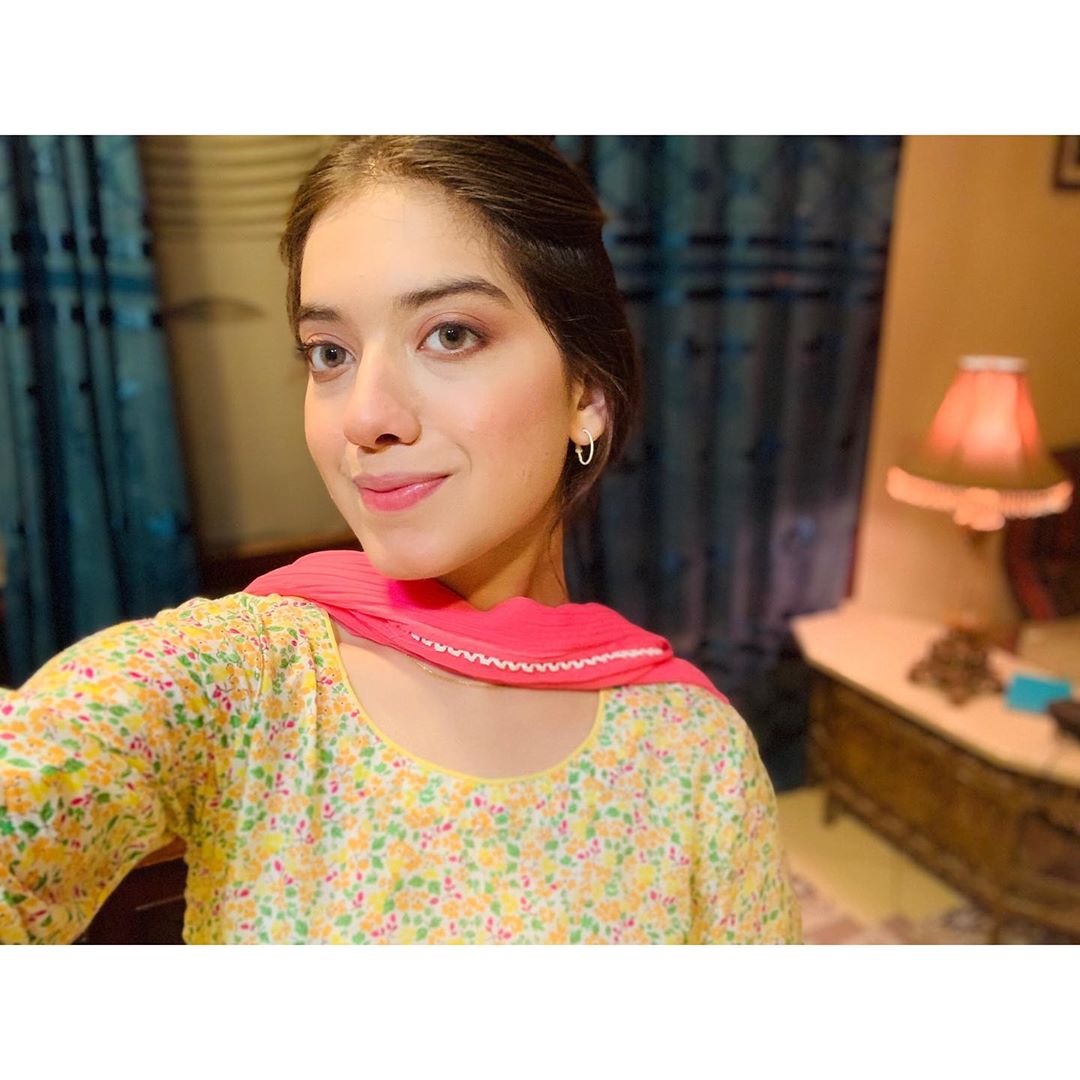 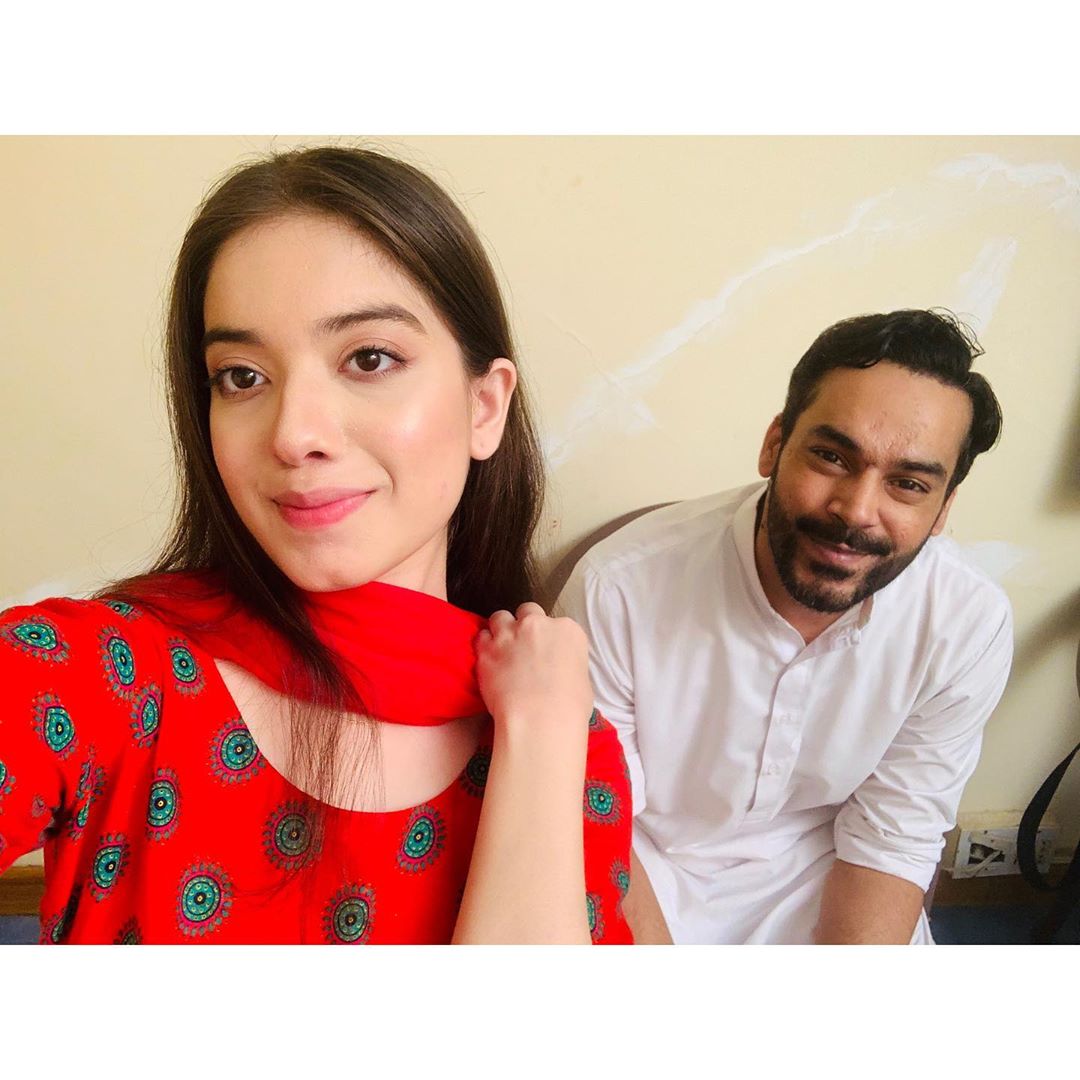