Beautiful Clicks of Humaima Malik with her Mother in Turkey 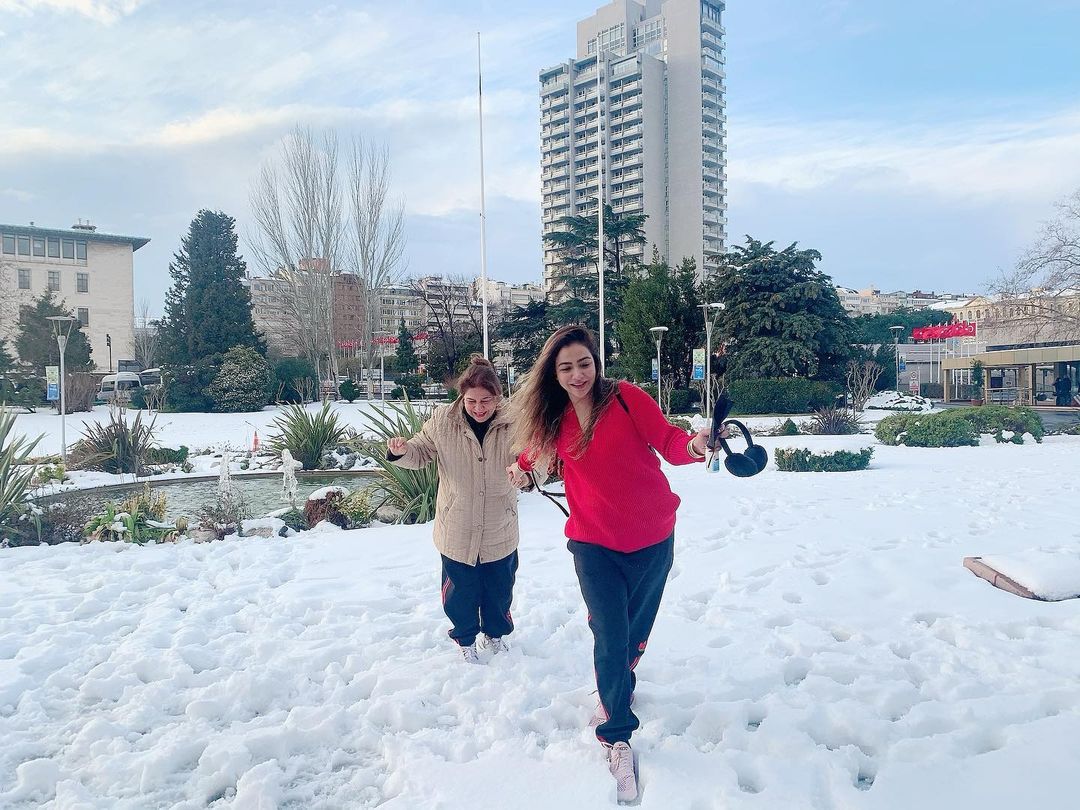 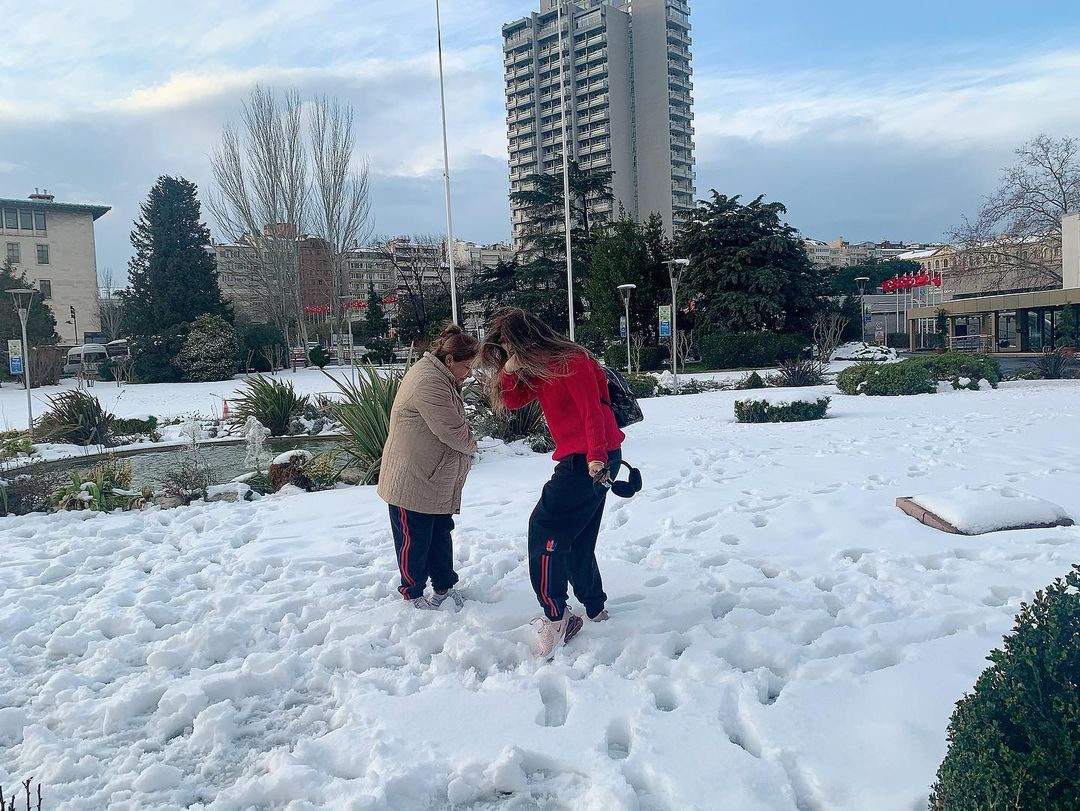 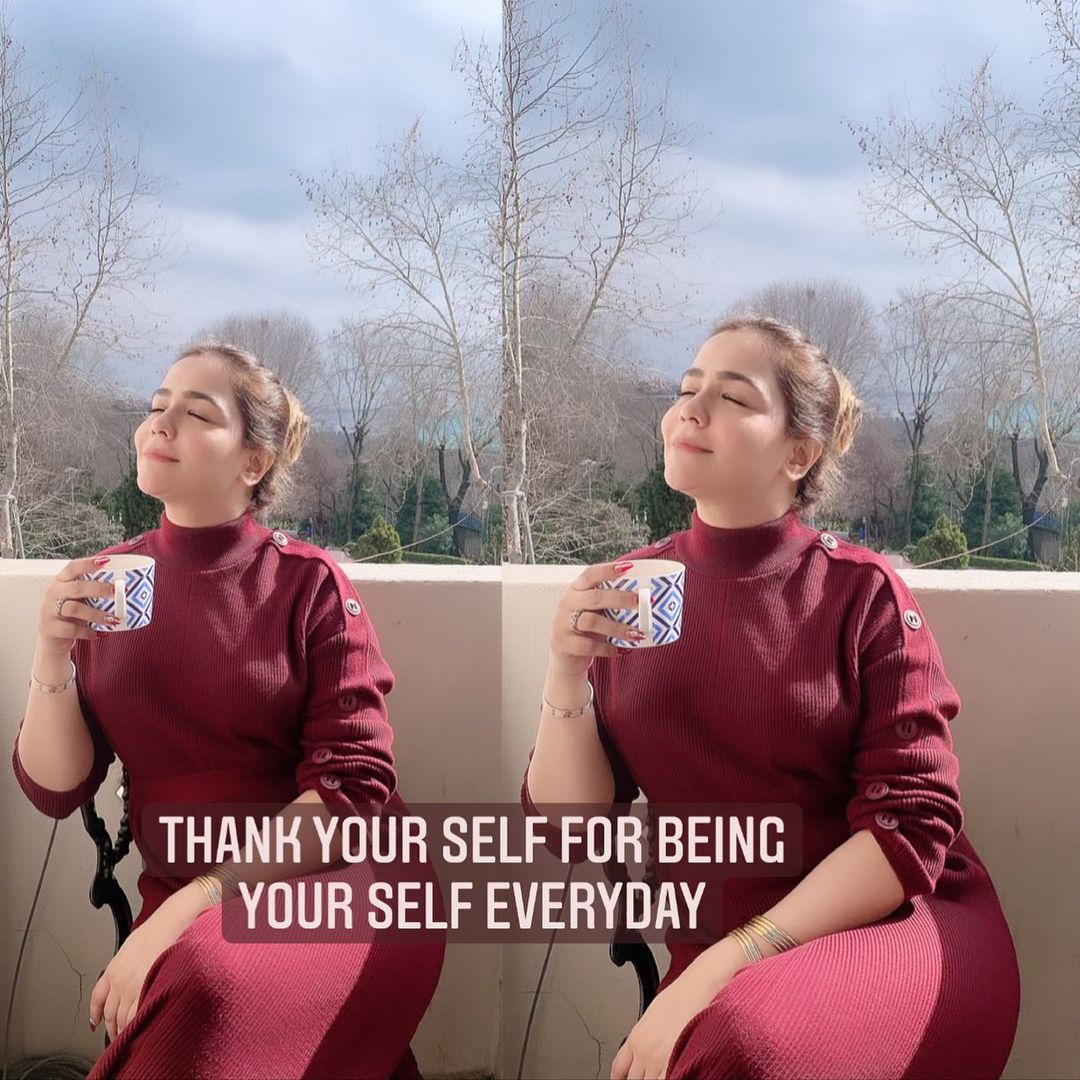 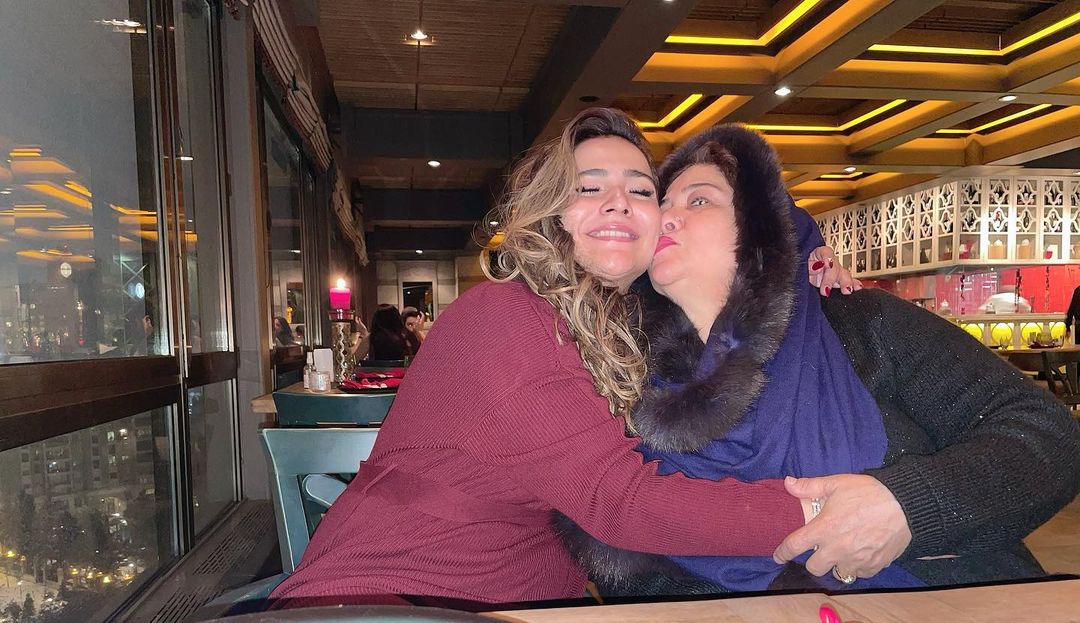 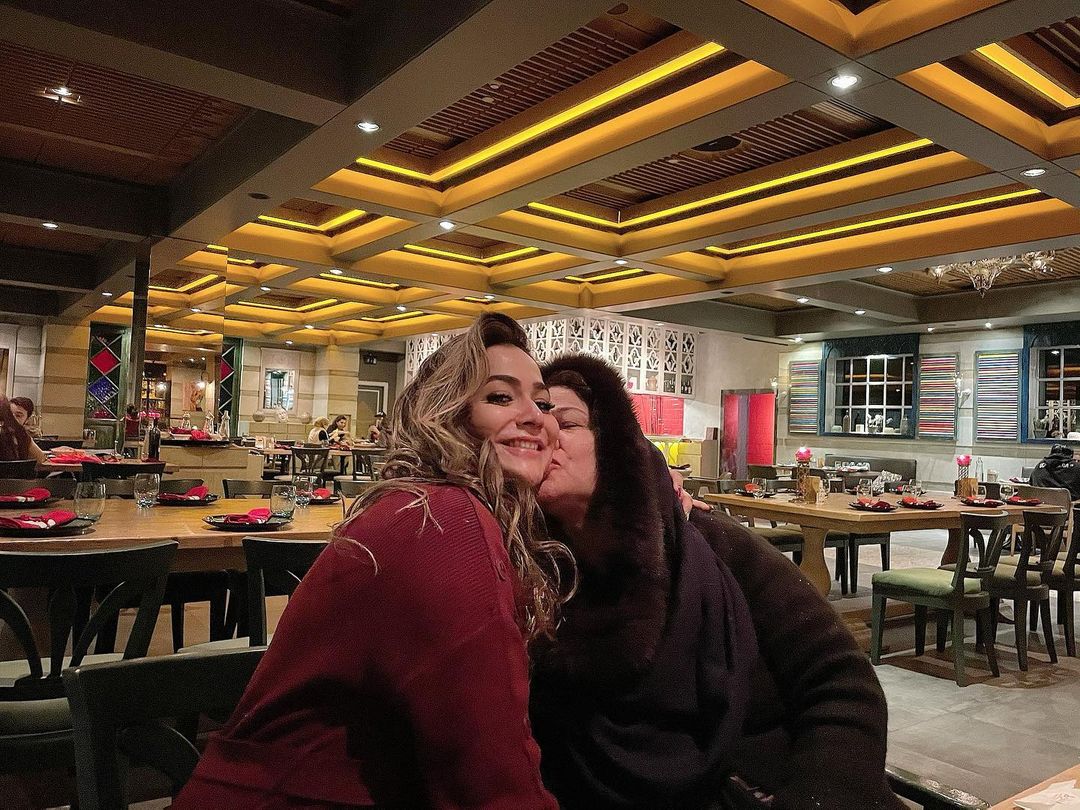 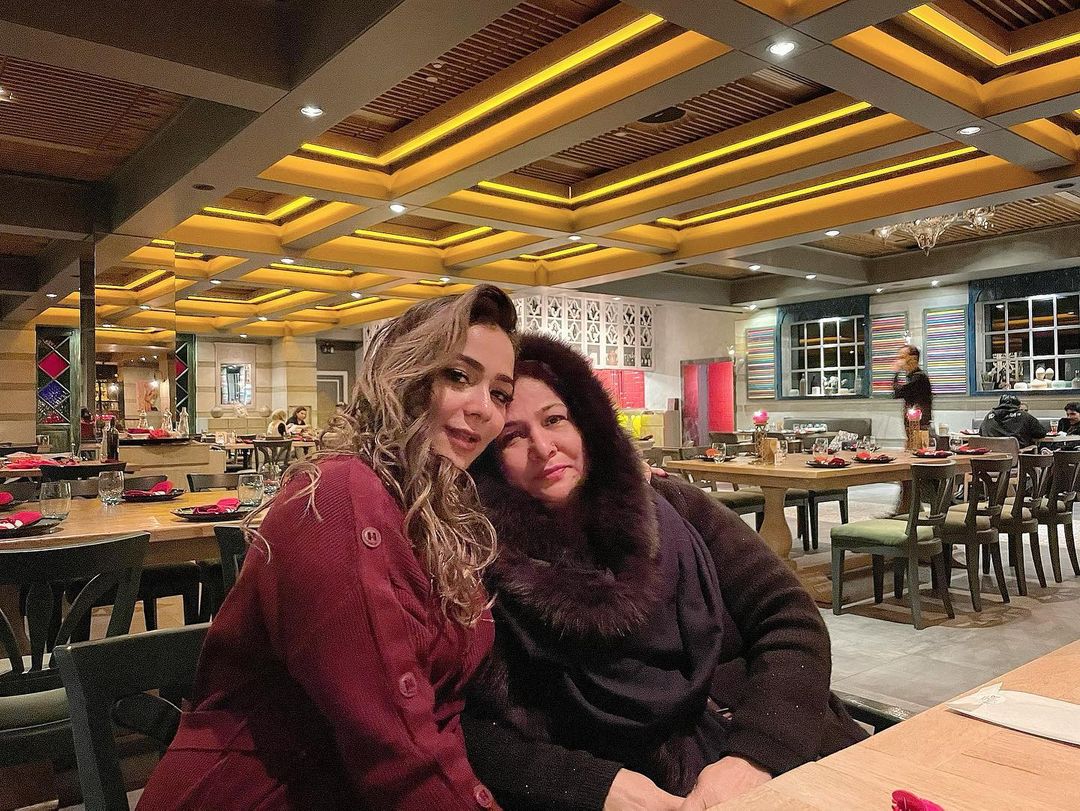 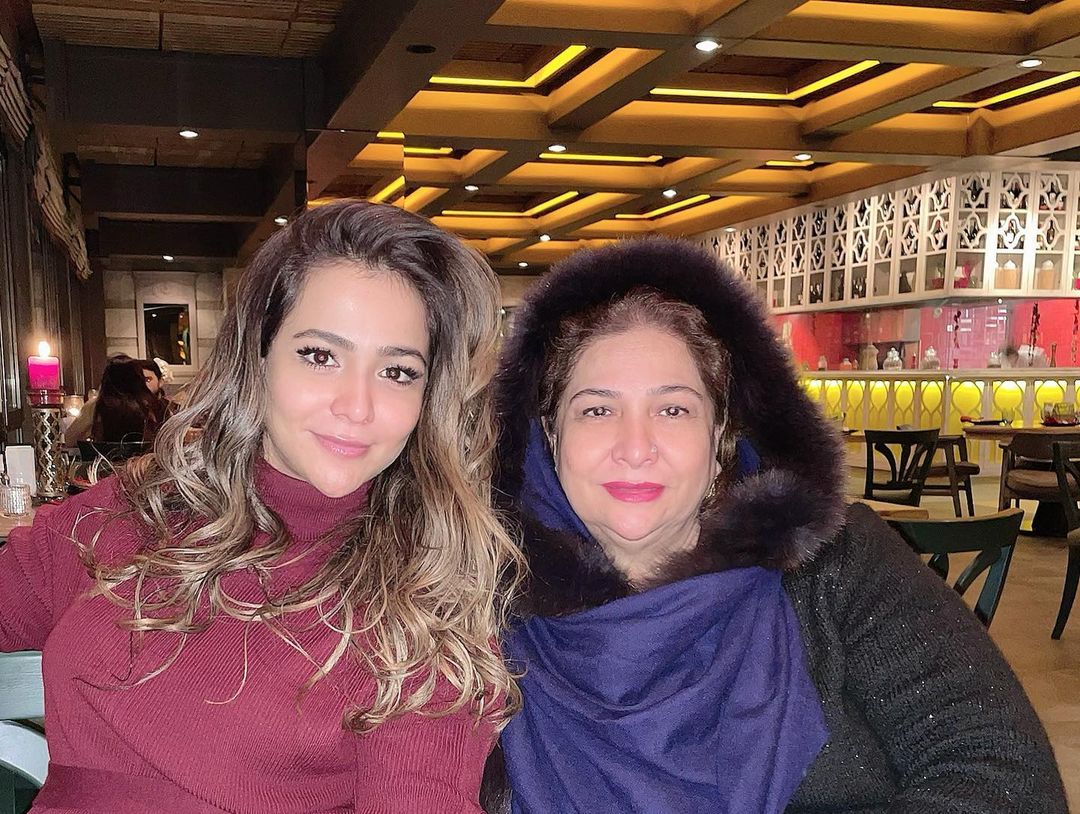 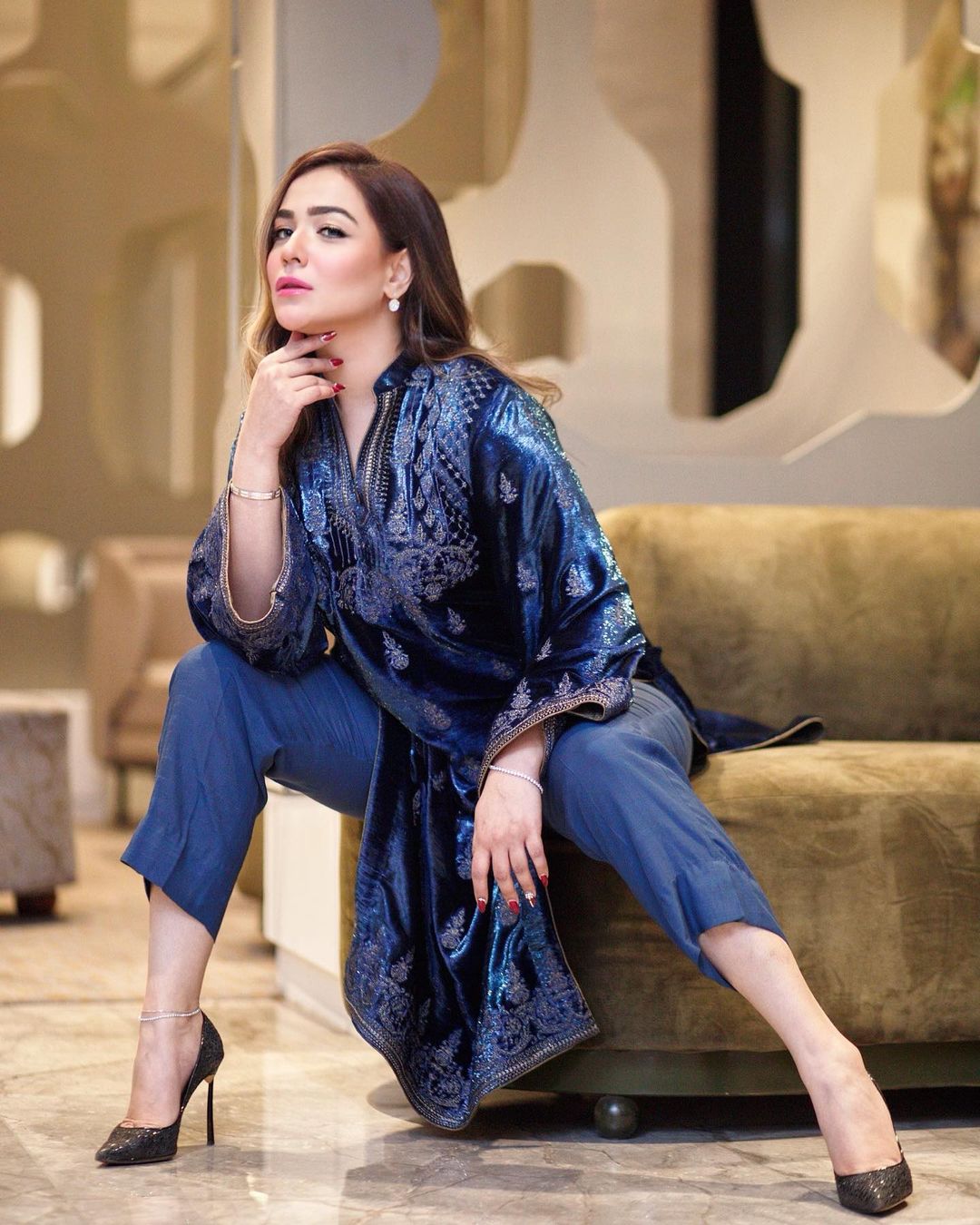 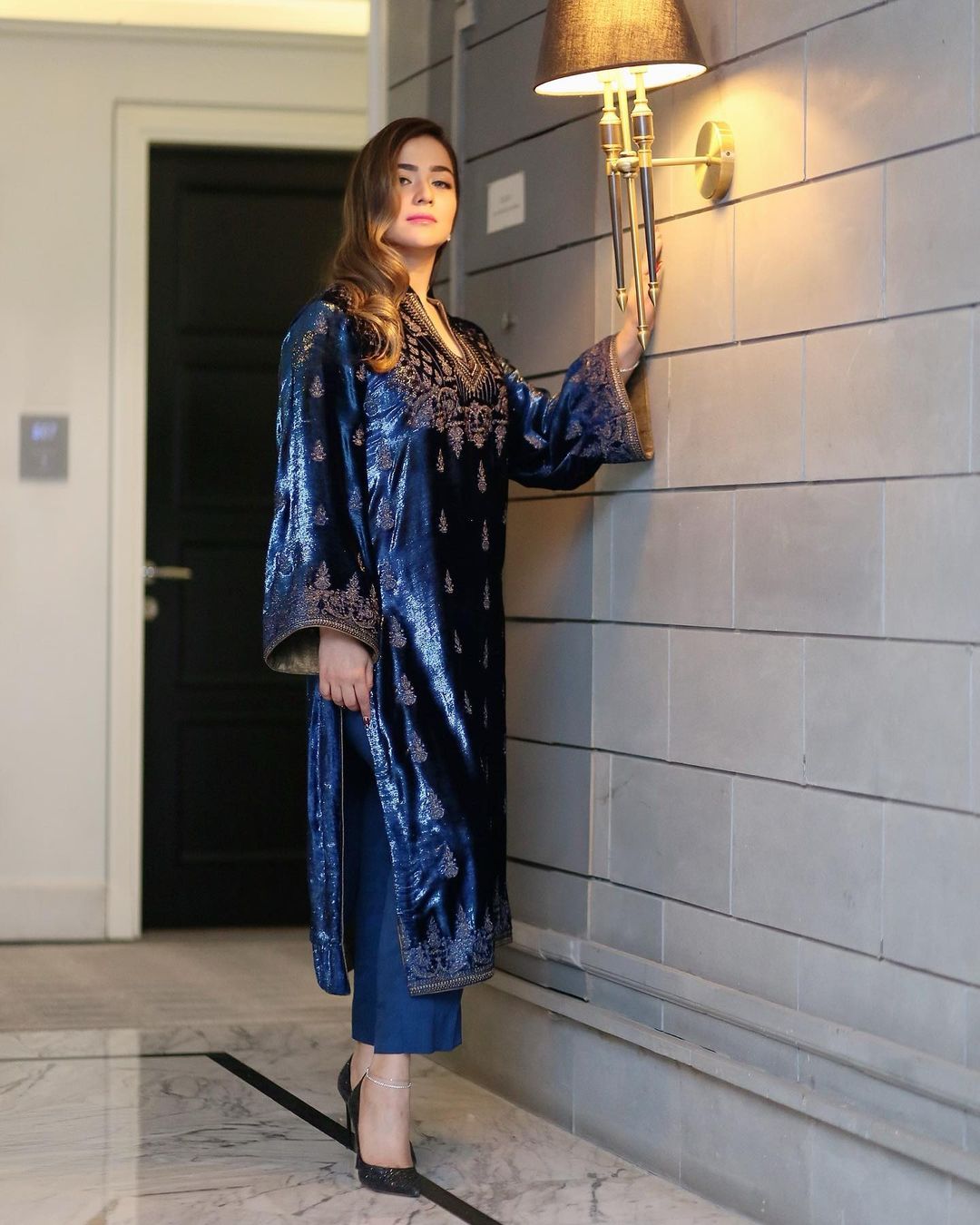 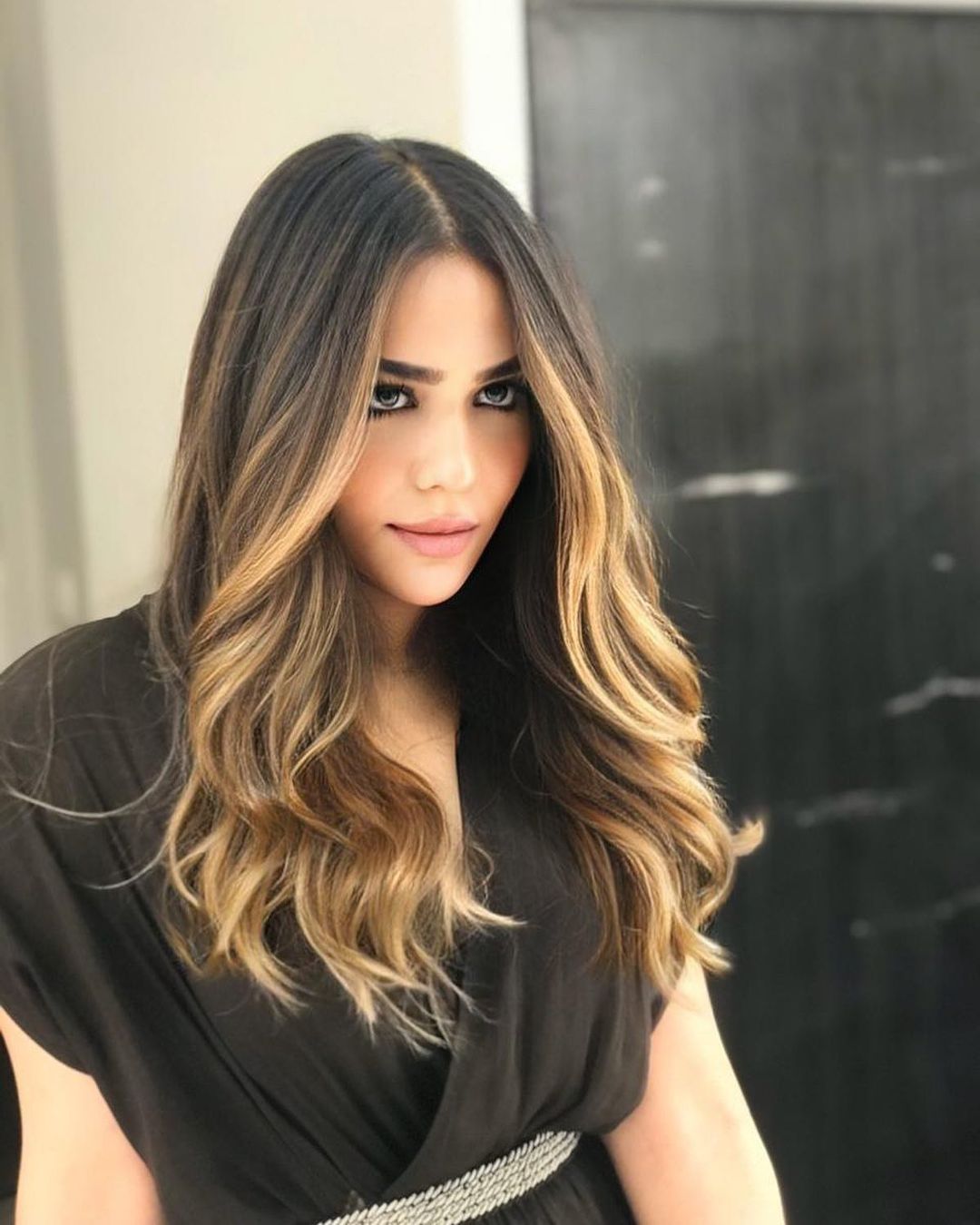