Wahab Riaz is a Pakistani cricketer. Wahab Riaz is a left-arm Fast Bowler and a right handed batsman. Wahab Riaz’s all rounded performance in world cup 2015 gave him fame and appreciation. In 2018 he was one of the 33 players to be awarded a central contract for 2018-2019 season by Pakistan Cricket Board. In 2019 Wahab announced that he will take a break from red ball cricket and focus on shorter formats of game.  Wahab made his test debut against England in 2010. In world cup 2015, in quarter final against Australia, Wahab bowled a very aggressive spell. Wahab Riaz spell against Australia won him plaudits from many cricketers. Michael Clarke referred to Wahab’s performance as good as he has face for a long time in ODI cricket. Wahab Riaz married Zainab Chaudhary , daughter of a famous business man Haji Shahid Chaudhary. Recently Wahab Riaz’s sister got married in a lavish ceremony and cricket fraternity of Pakistan was invited as the wedding along with their wives. Salman Butt with his wife Gull Salman, Suleman Qadir with wife, Azhar Ali with wife. Cricketers including Misbah-ul-Haq, Imam-ul-Haq, Babar Azam, Shaheen Afridi and some others also attended the wedding ceremony. Wedding ceremony was held at The Palace by Faletti’s. 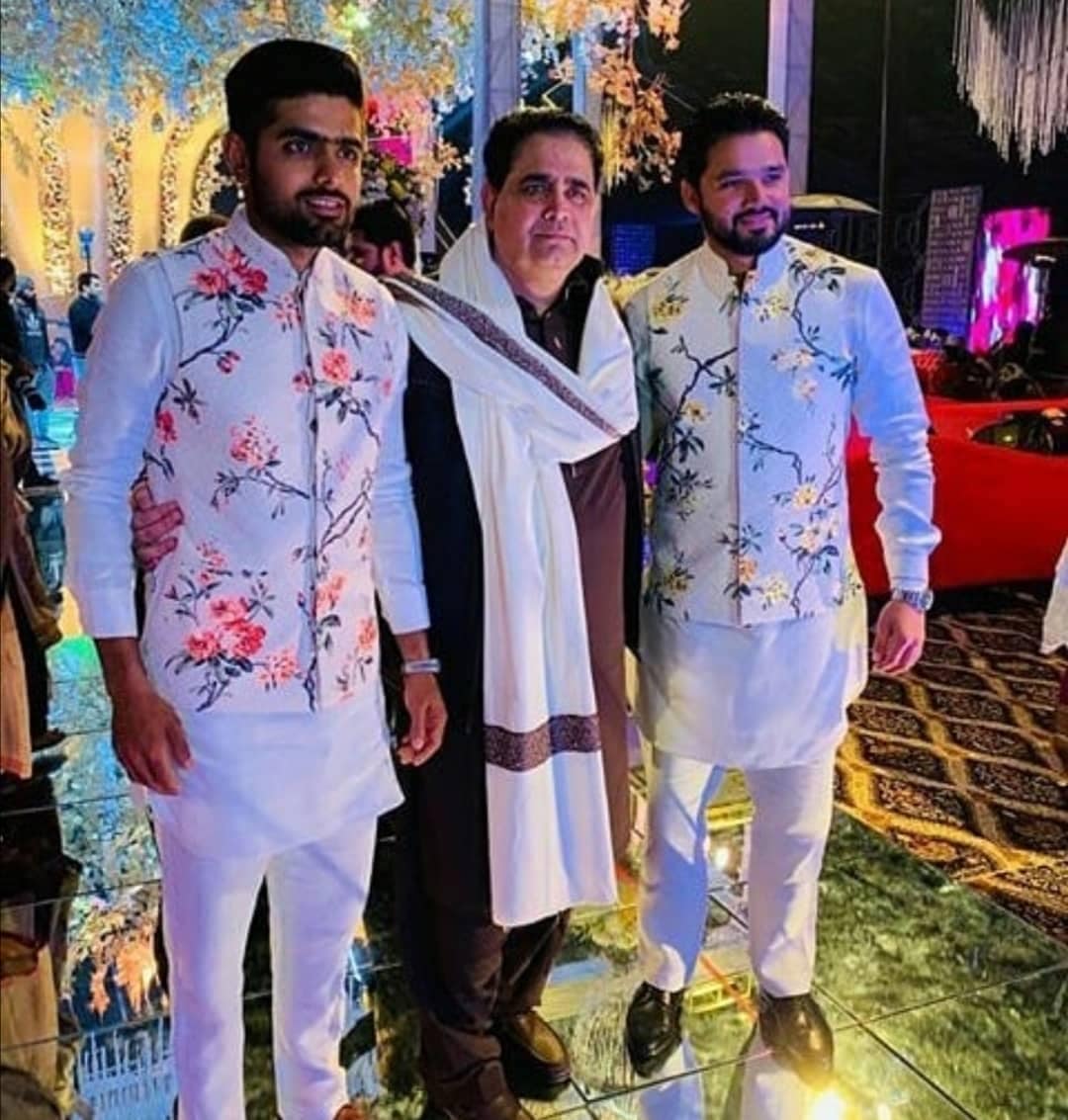 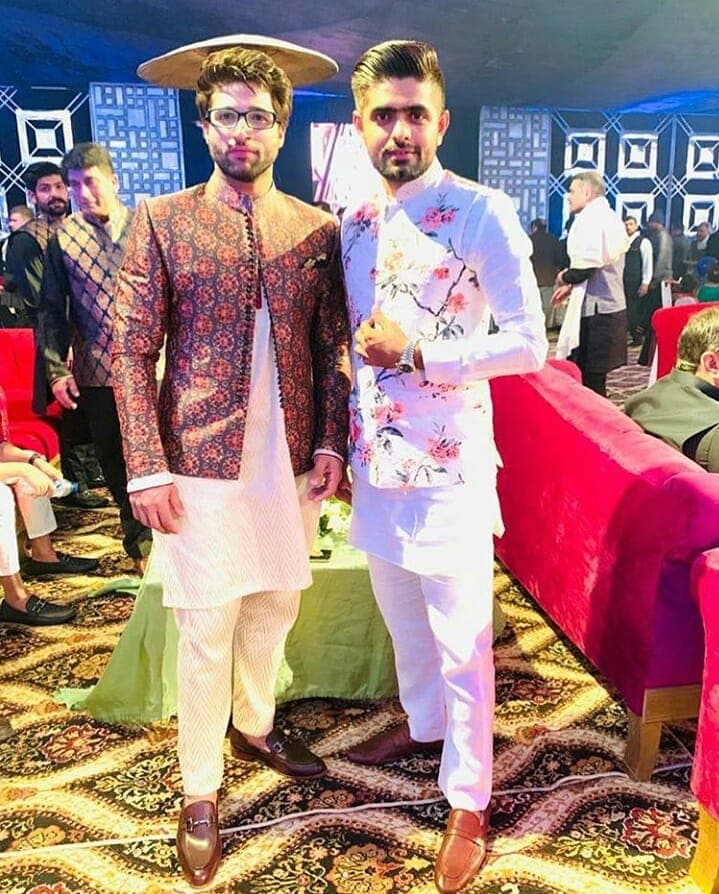 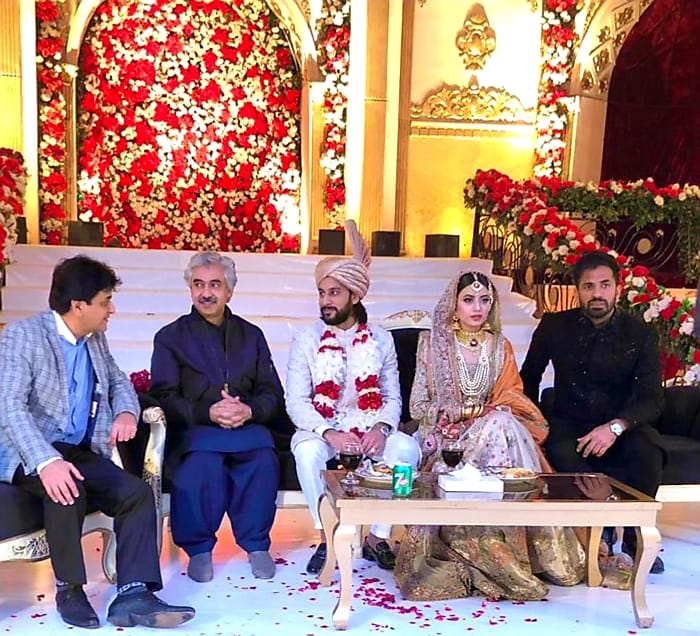 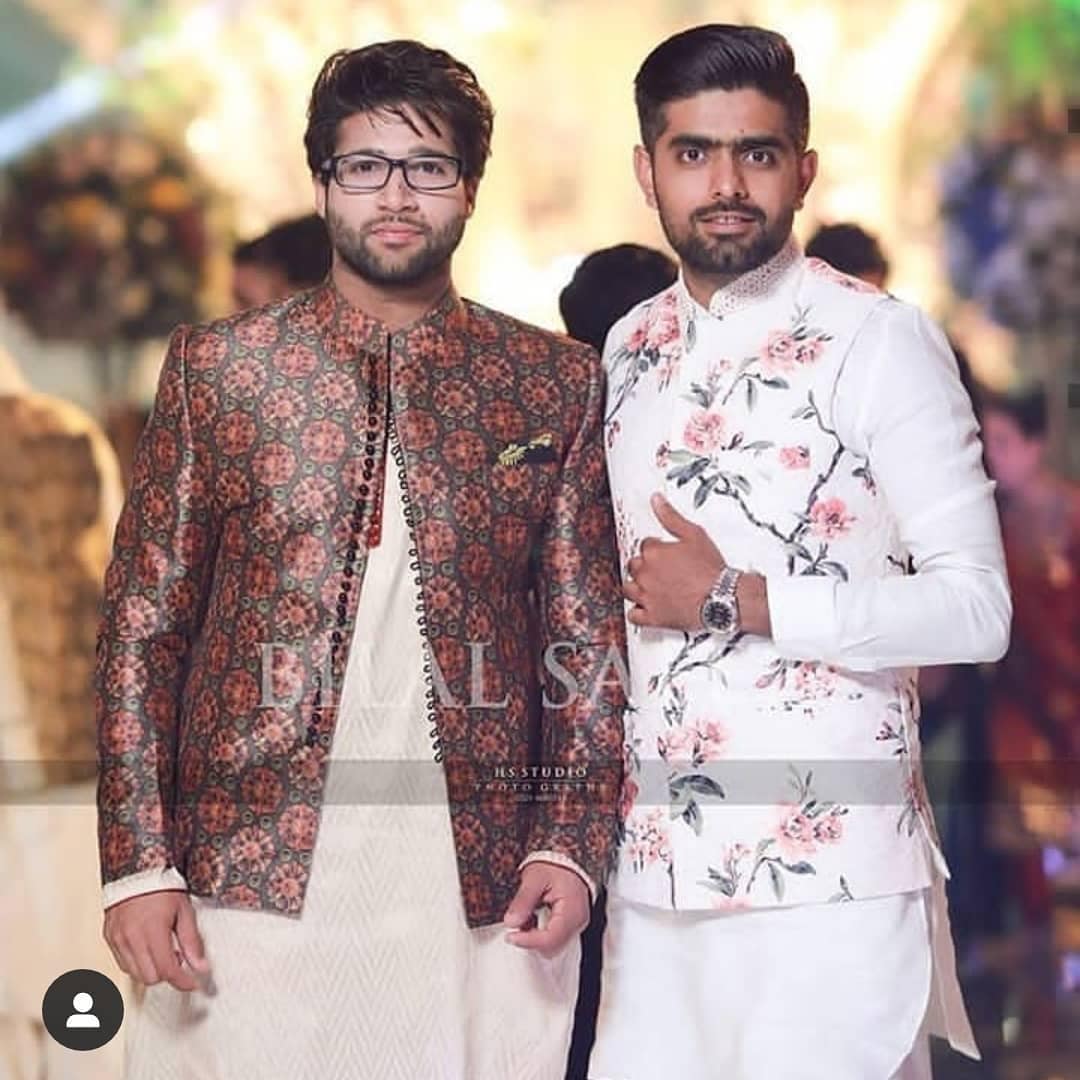 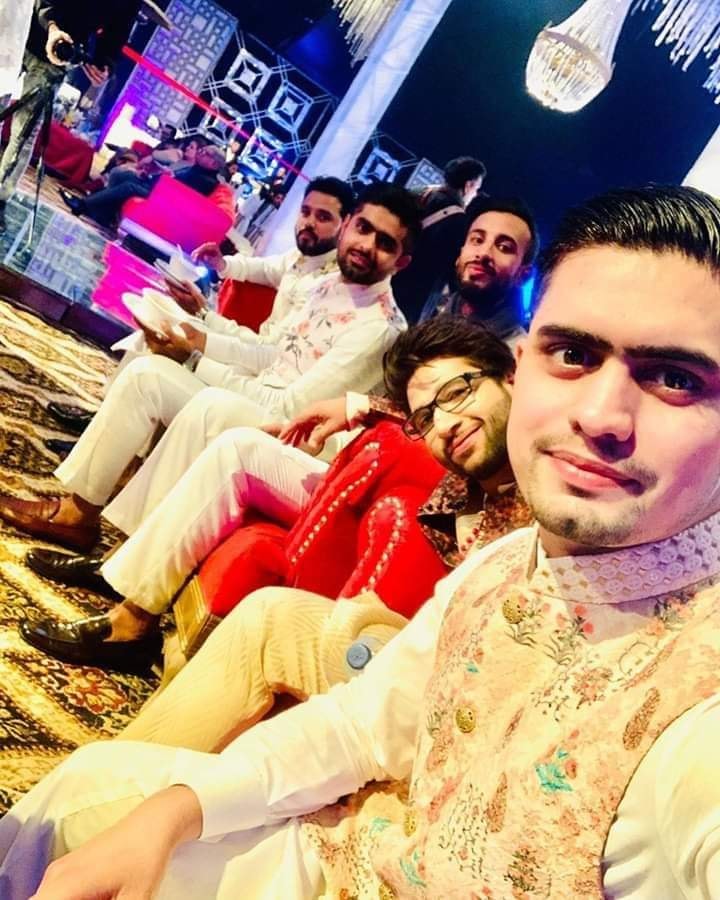 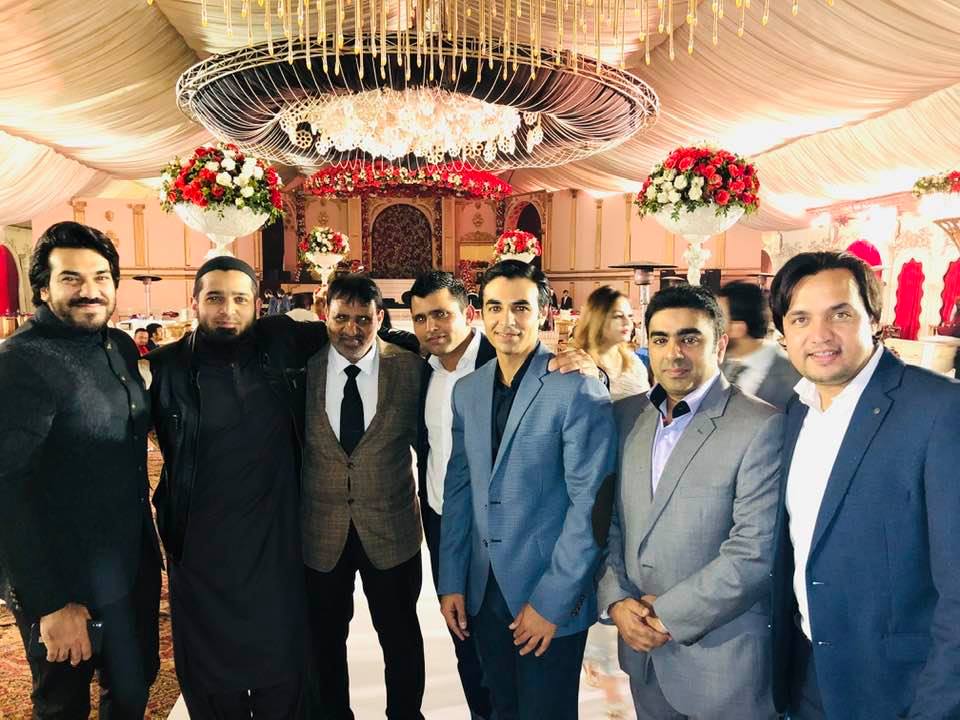 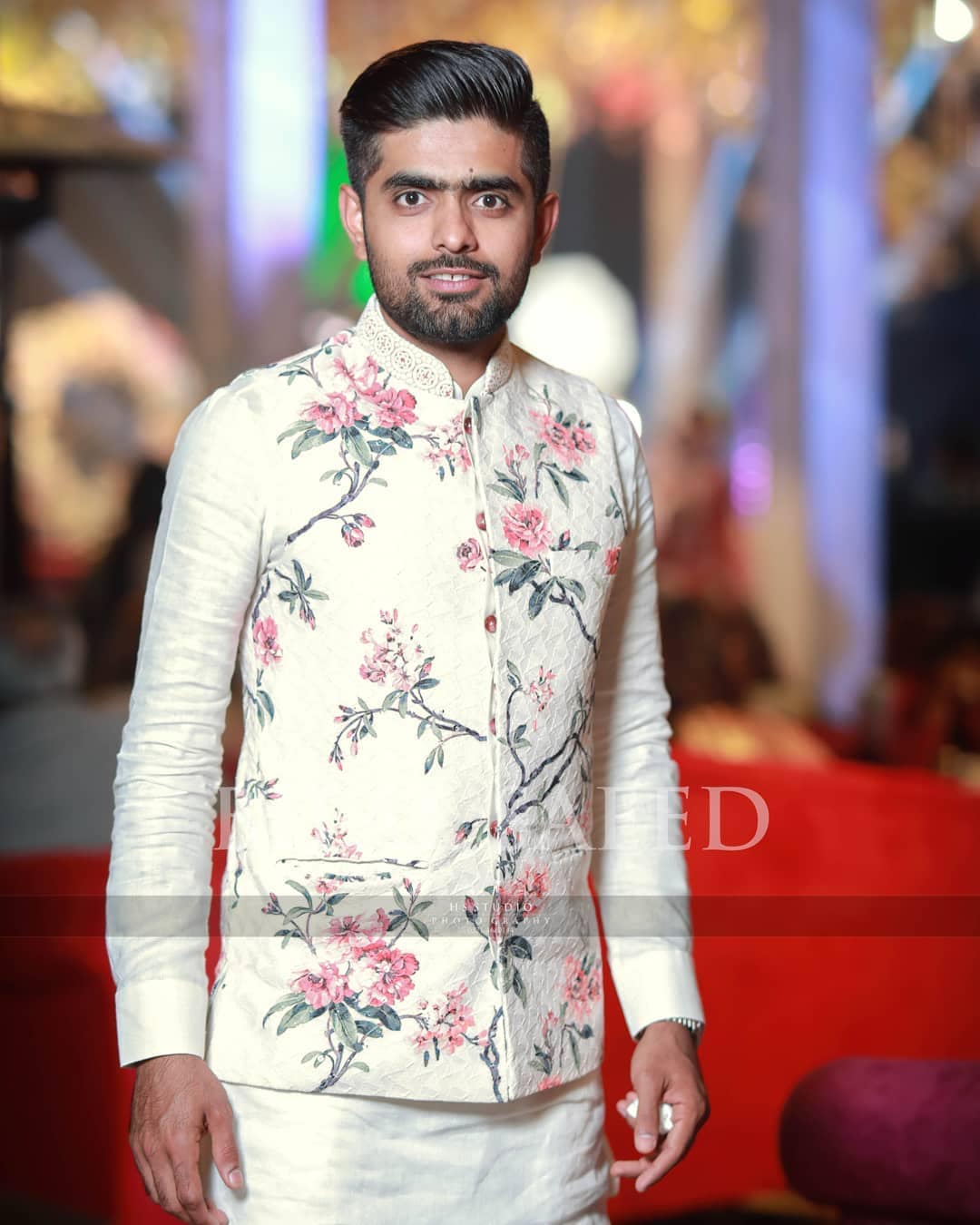 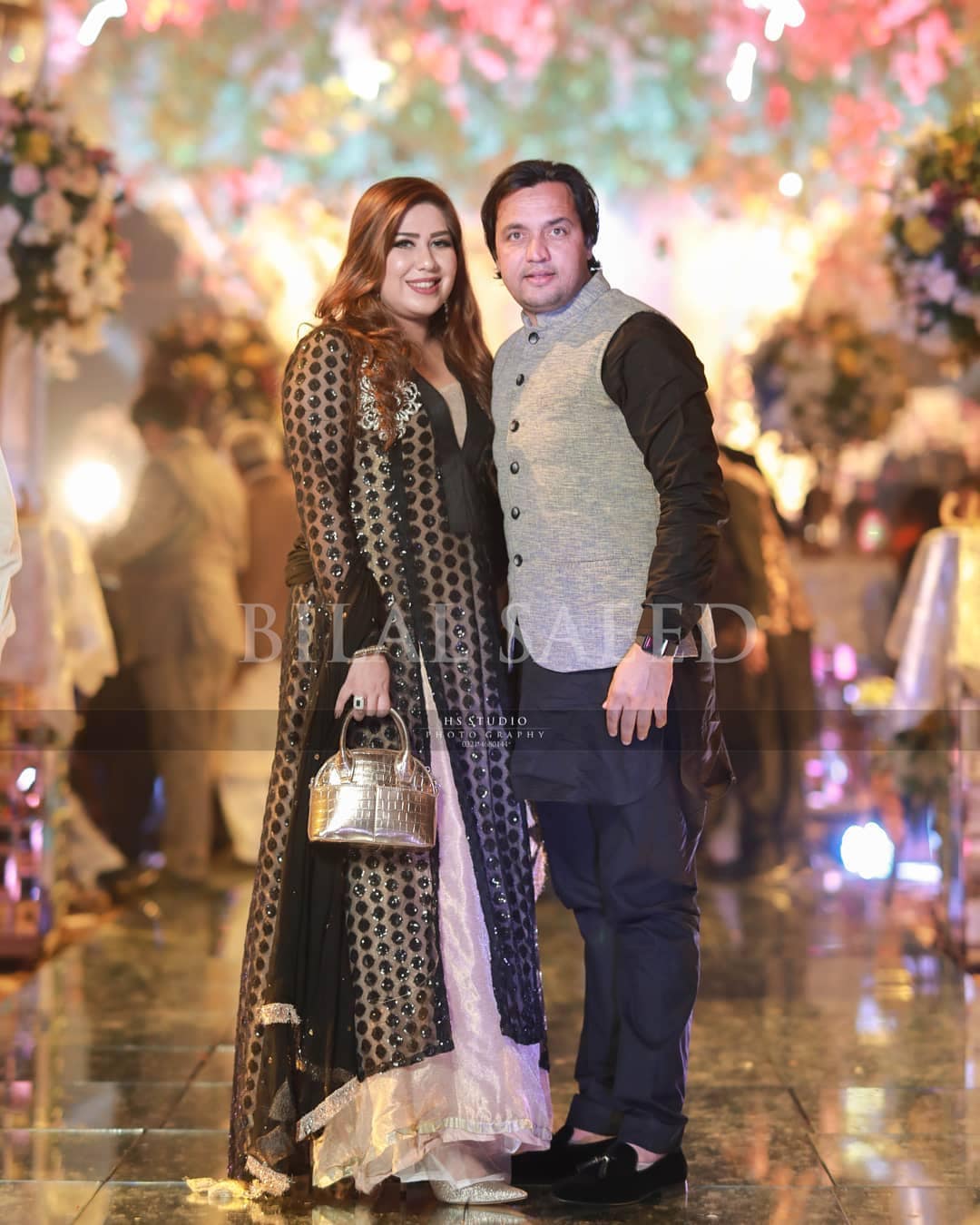 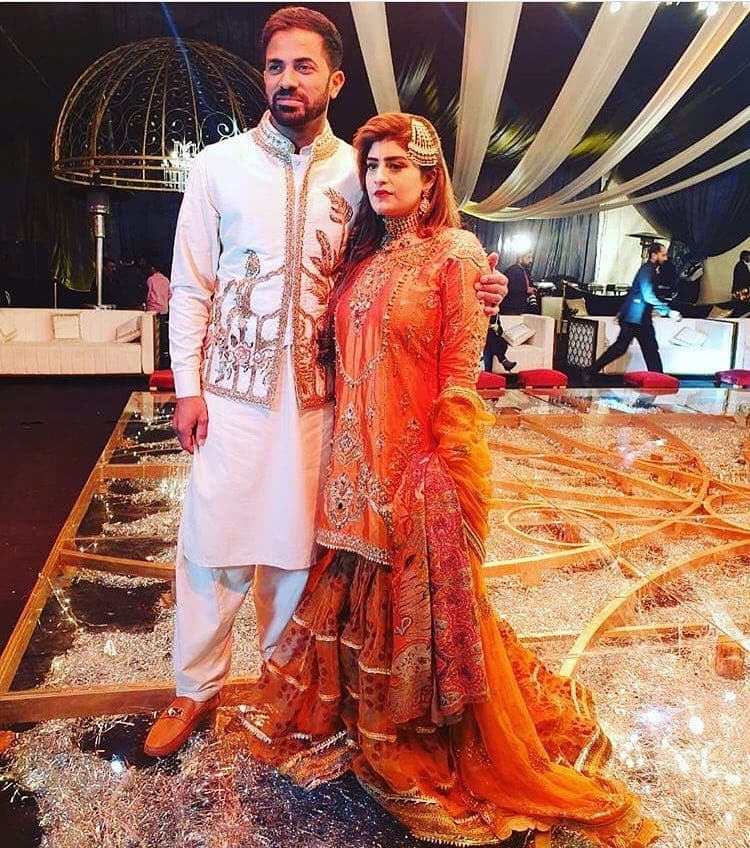 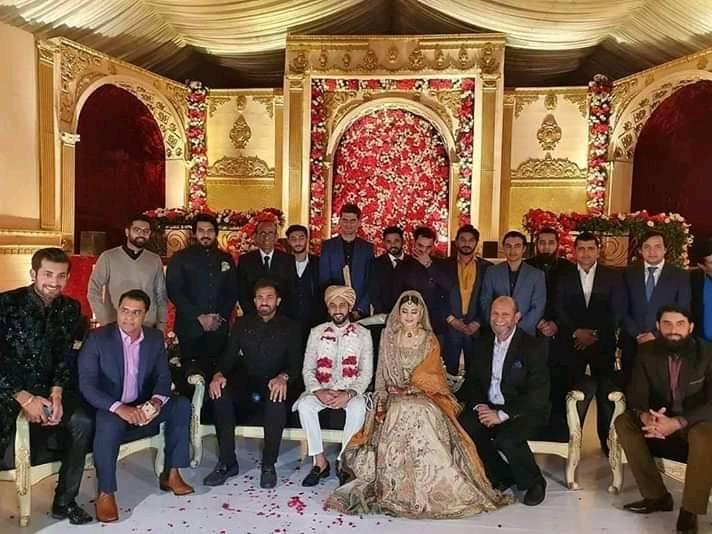 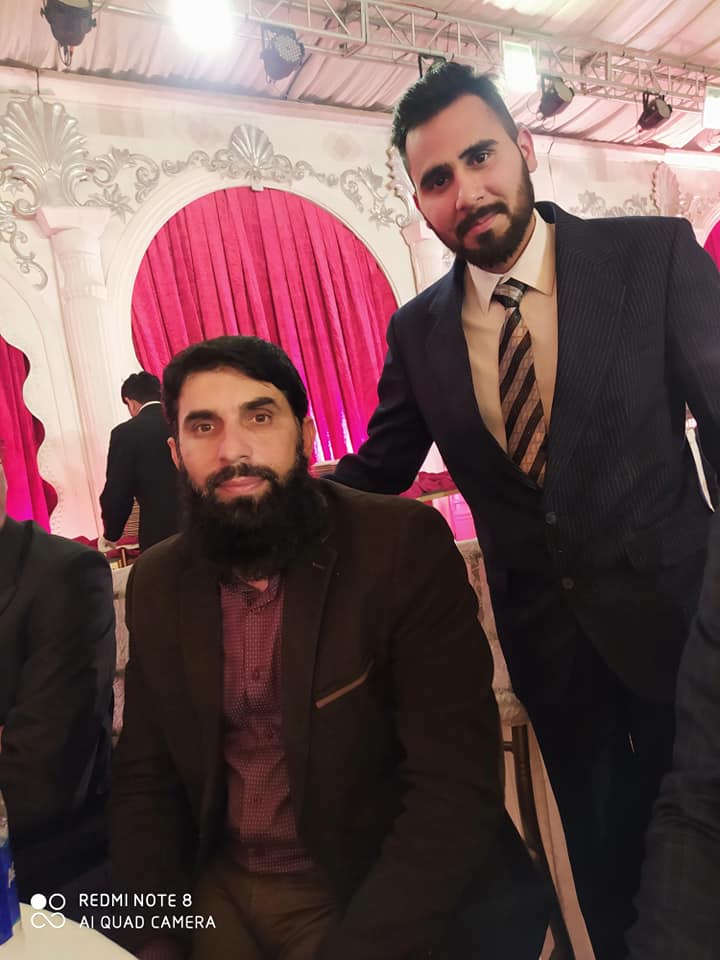 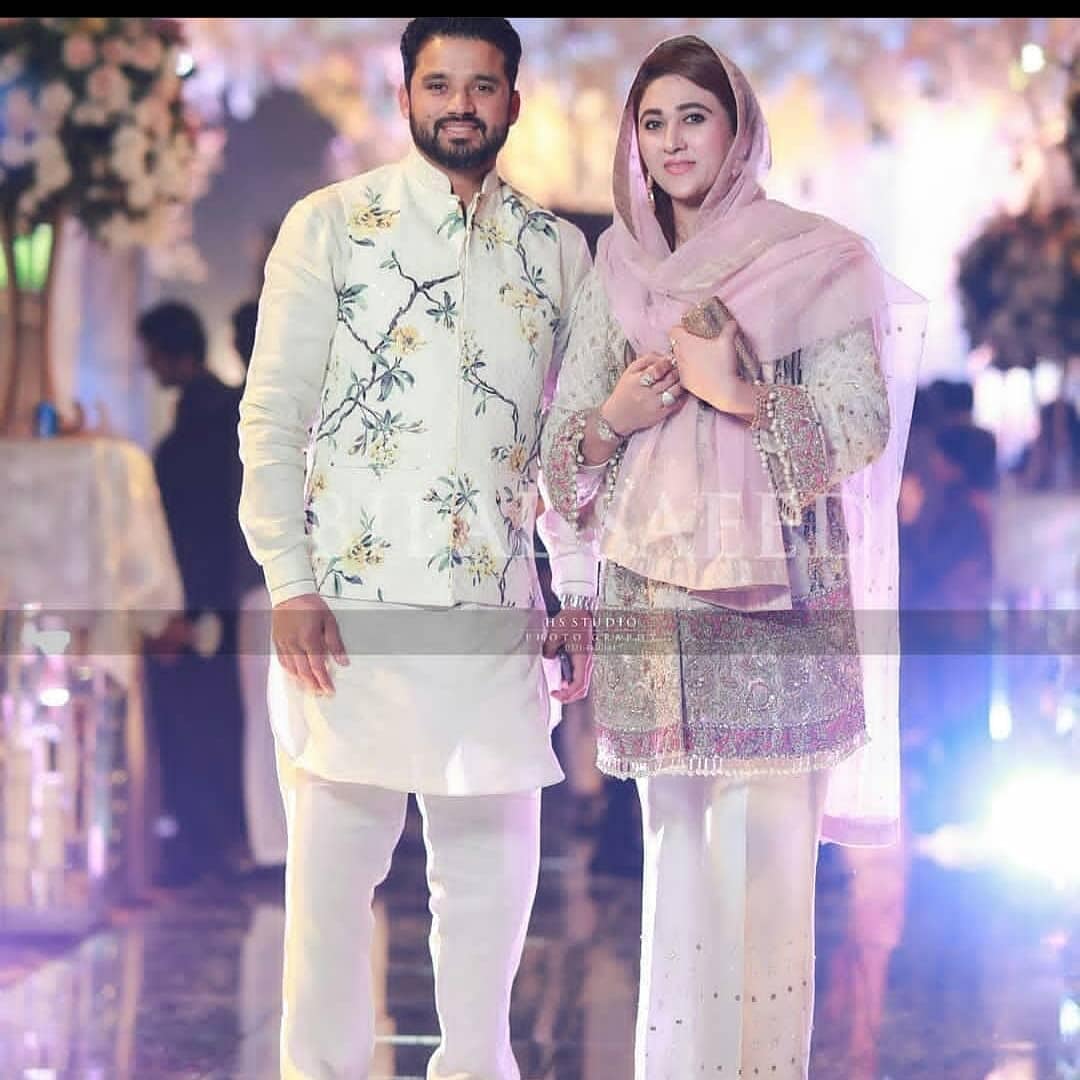 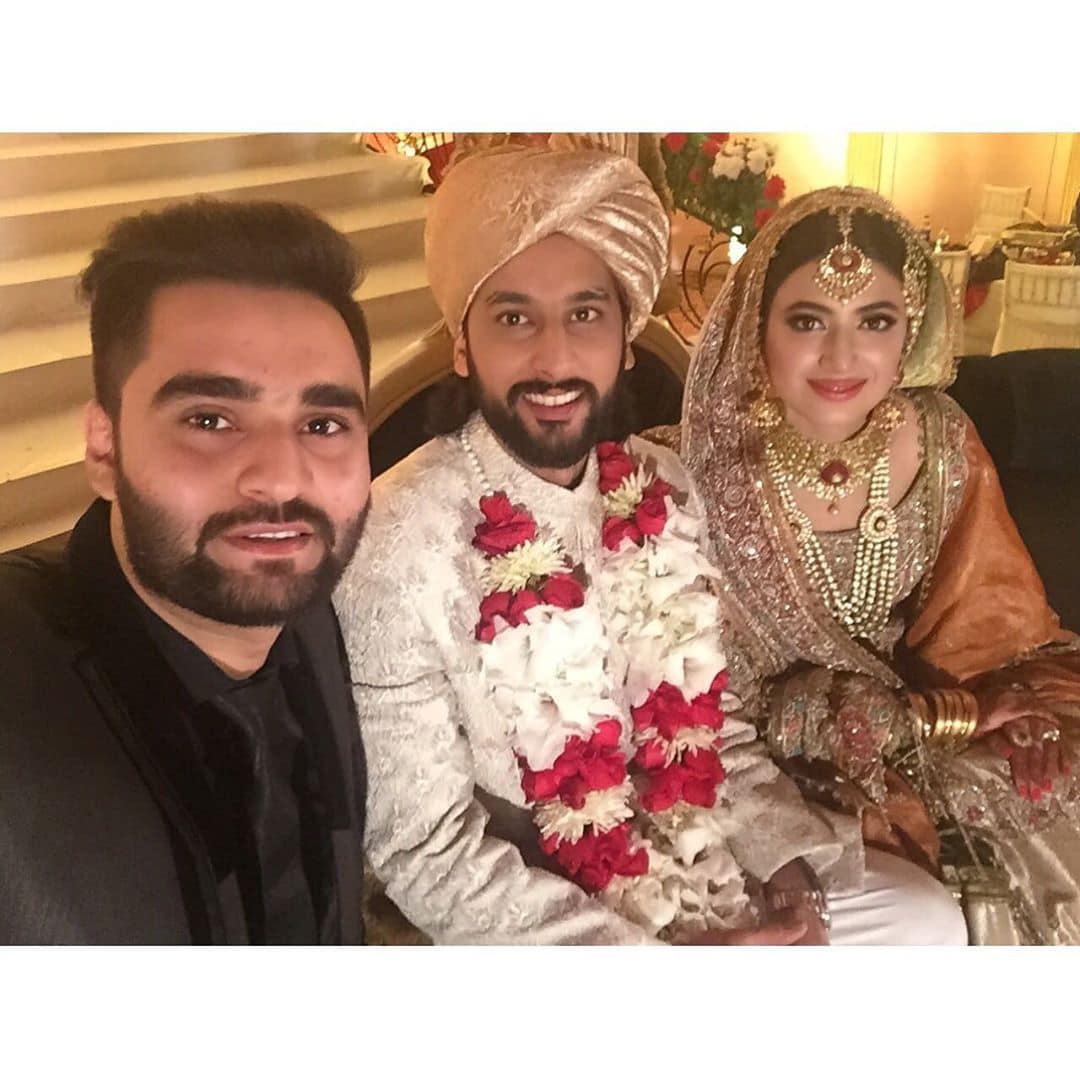 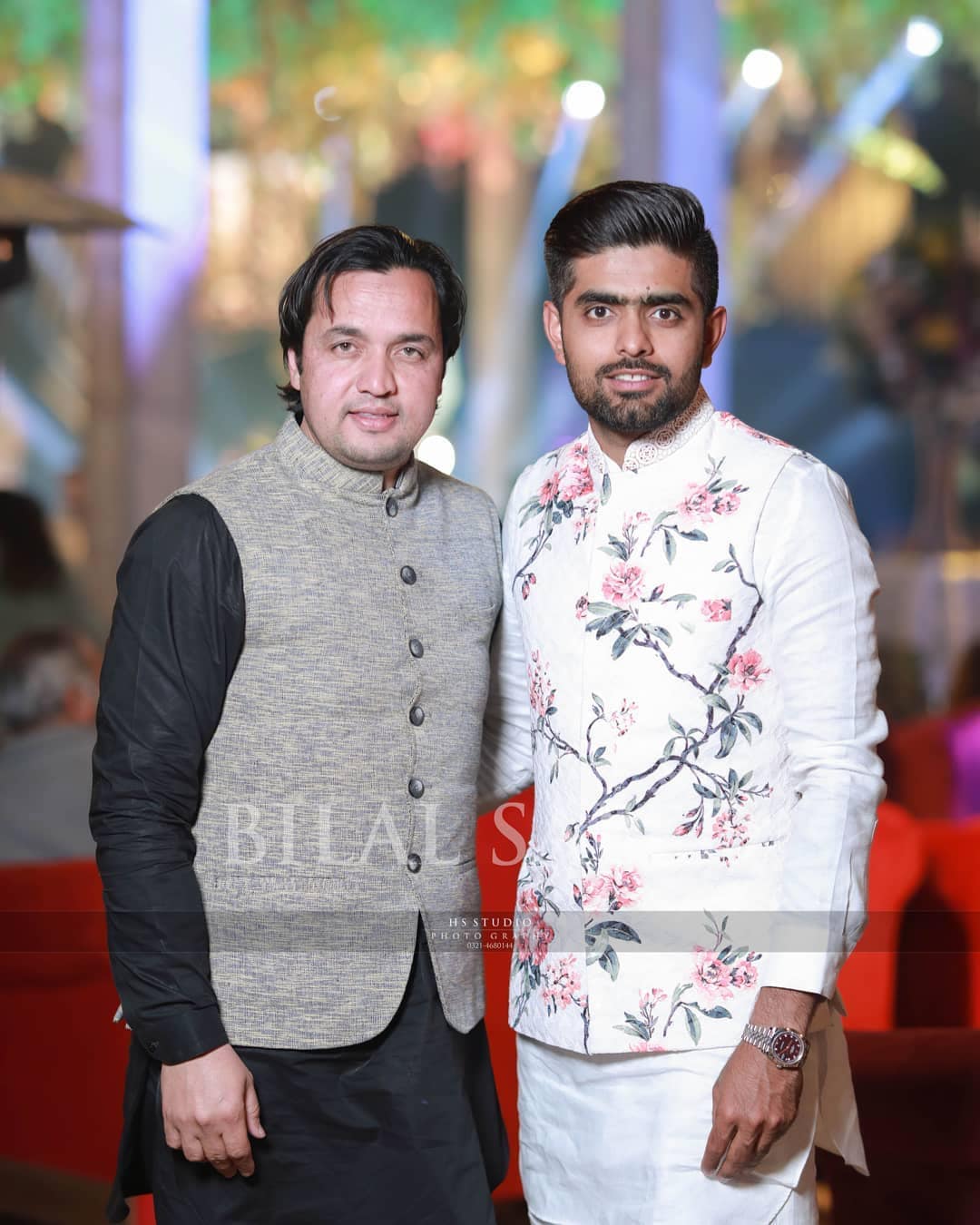 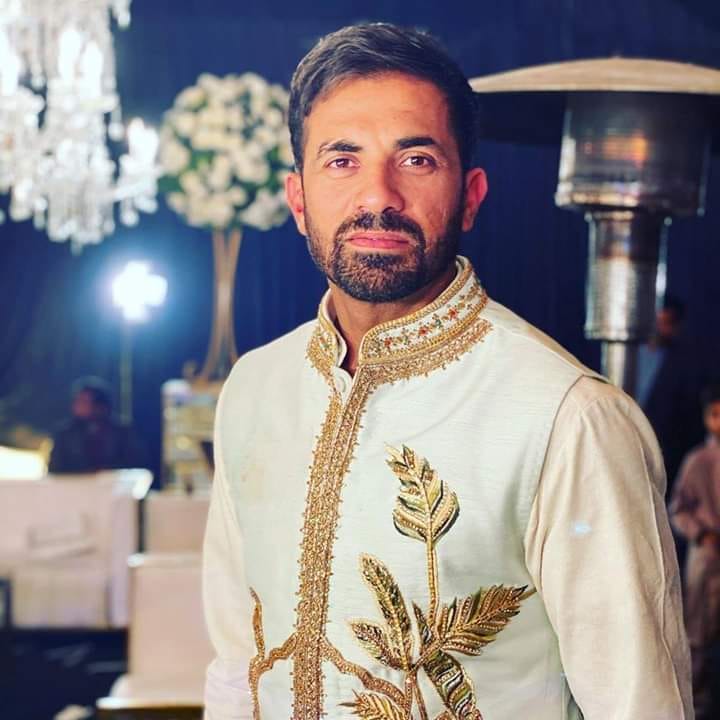 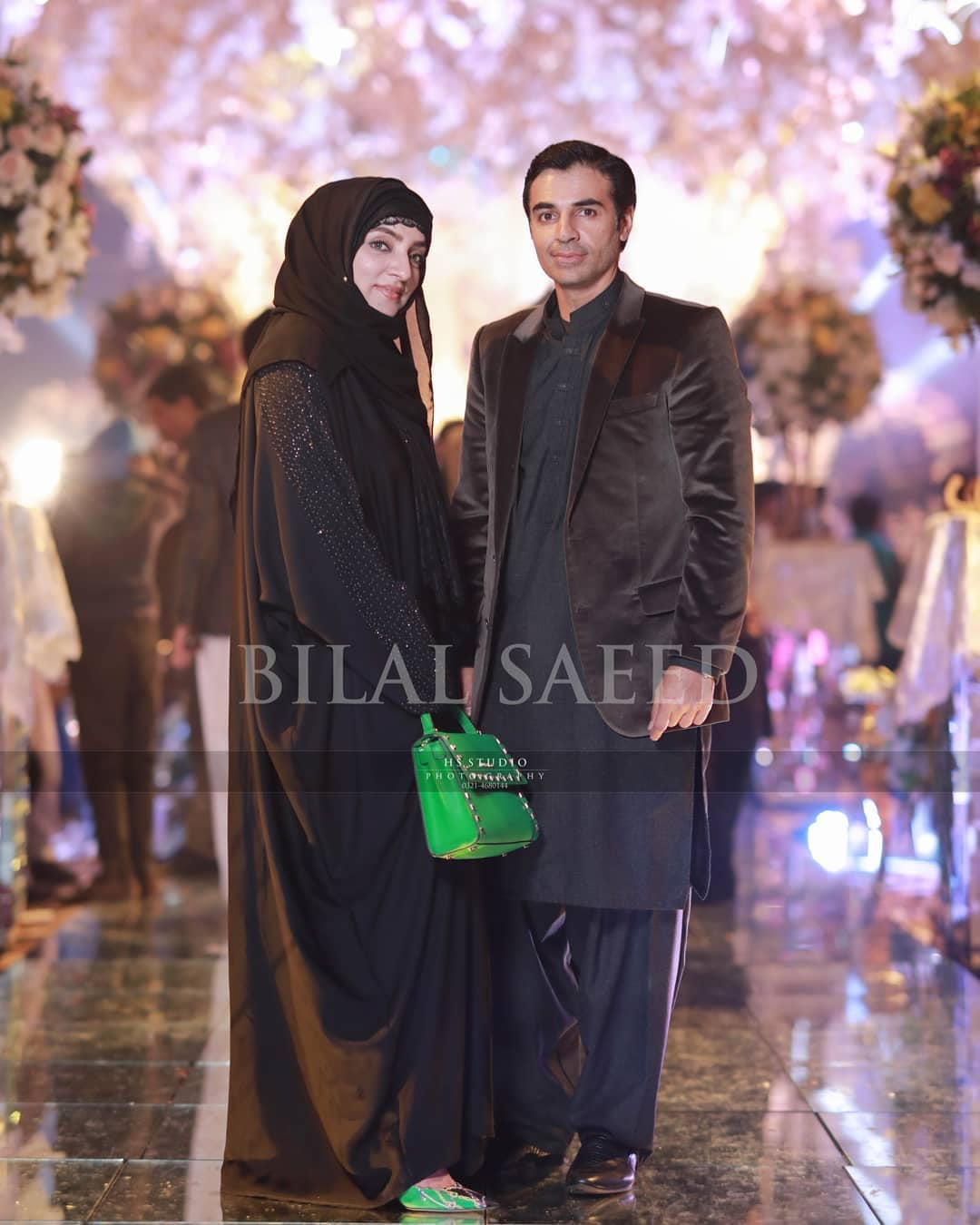 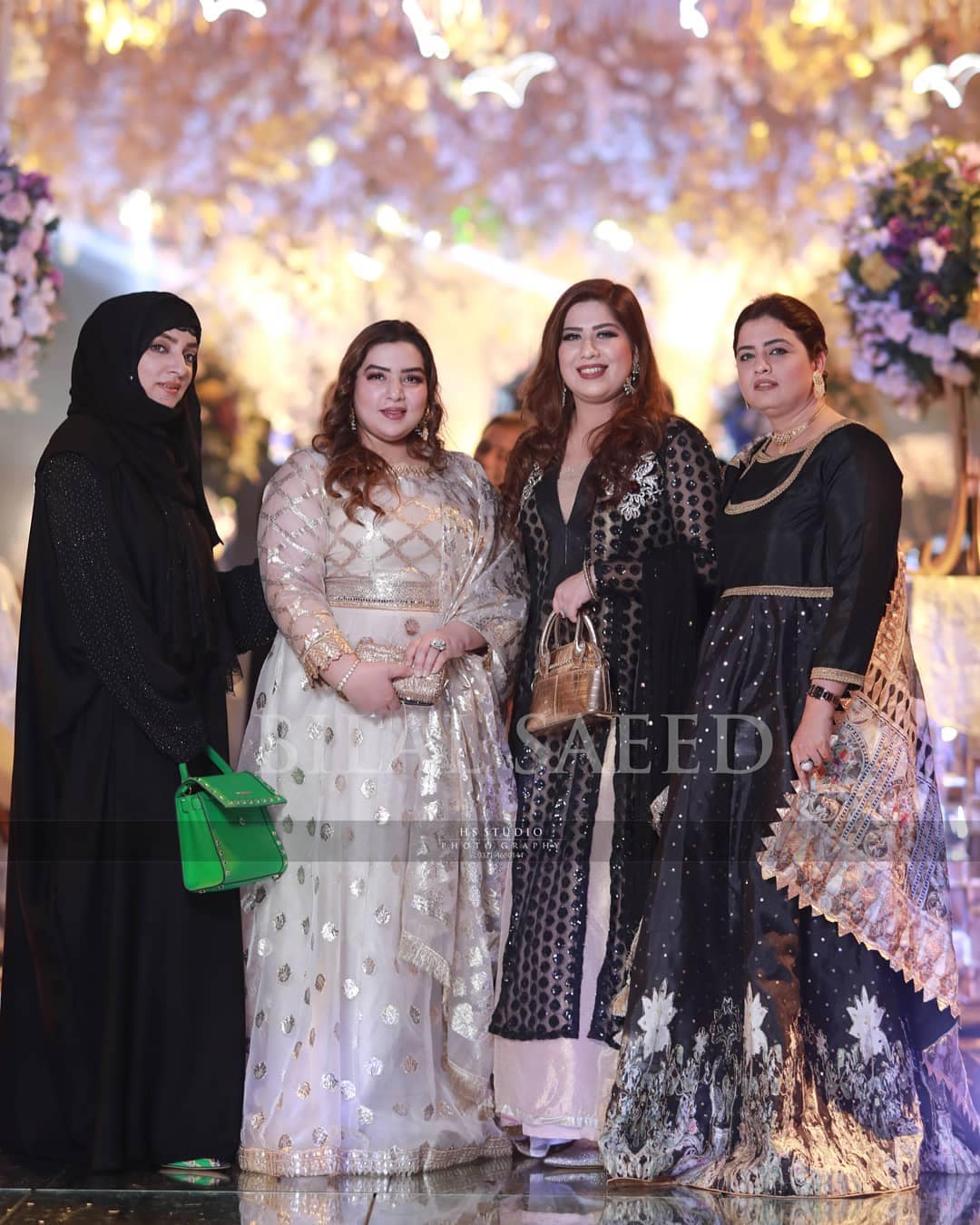 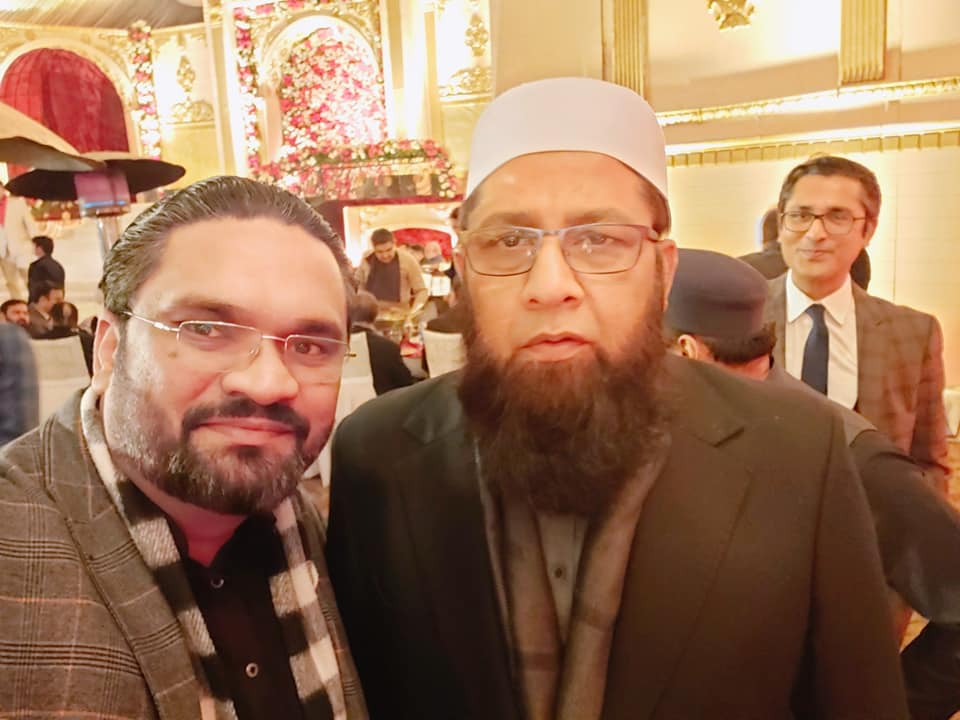 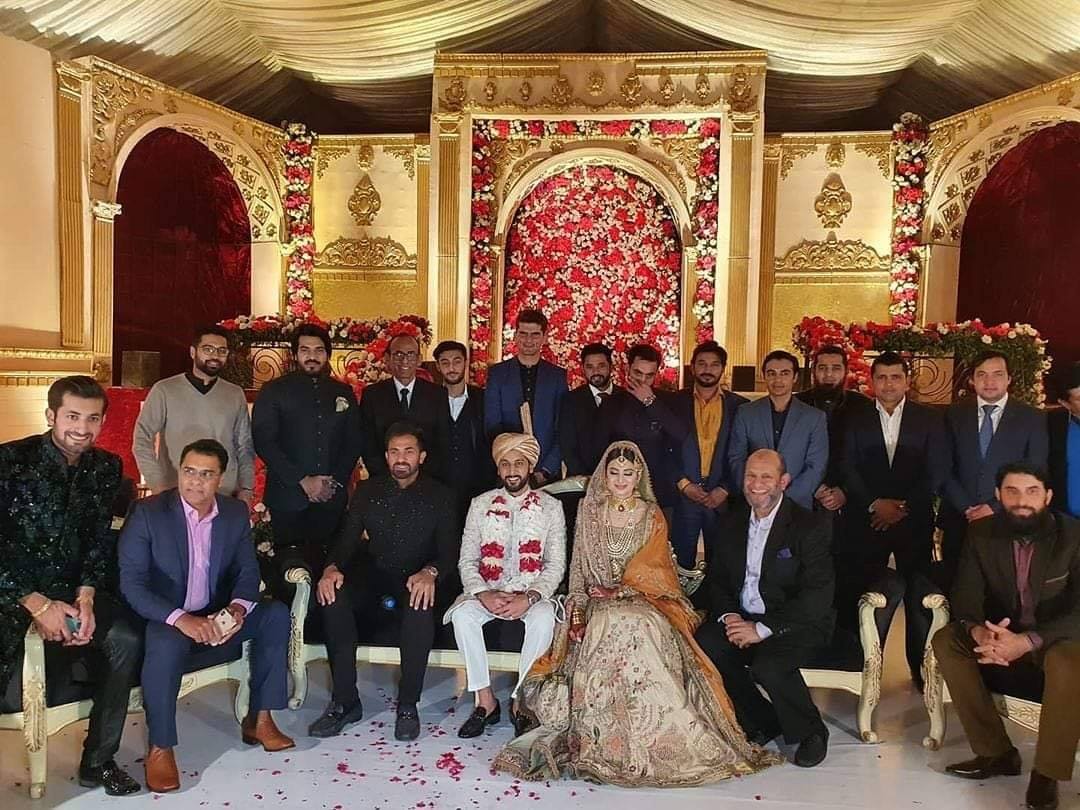 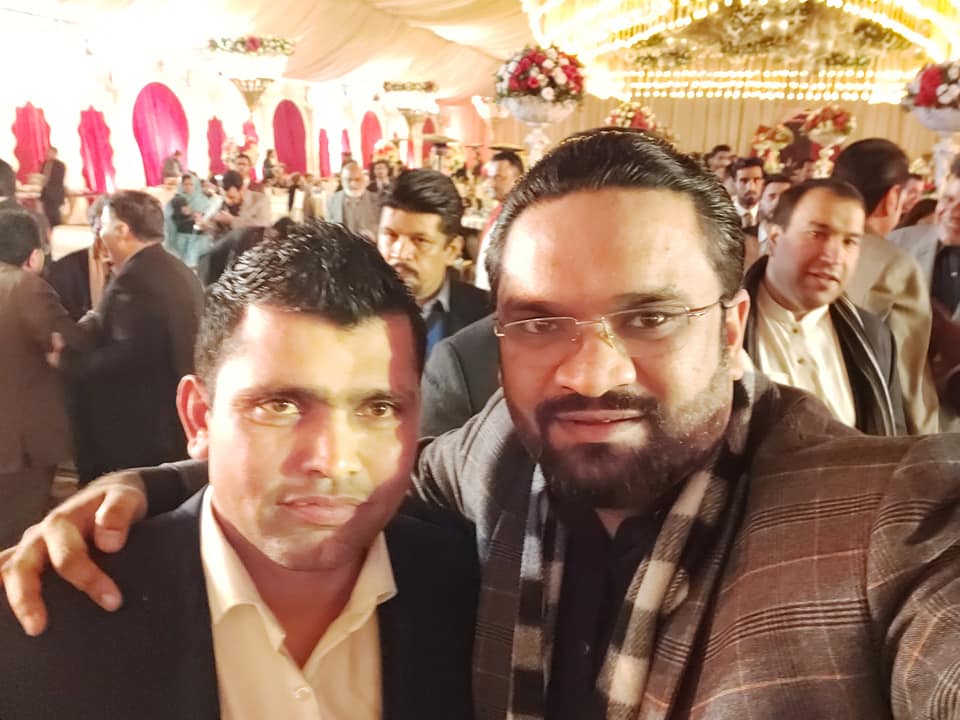 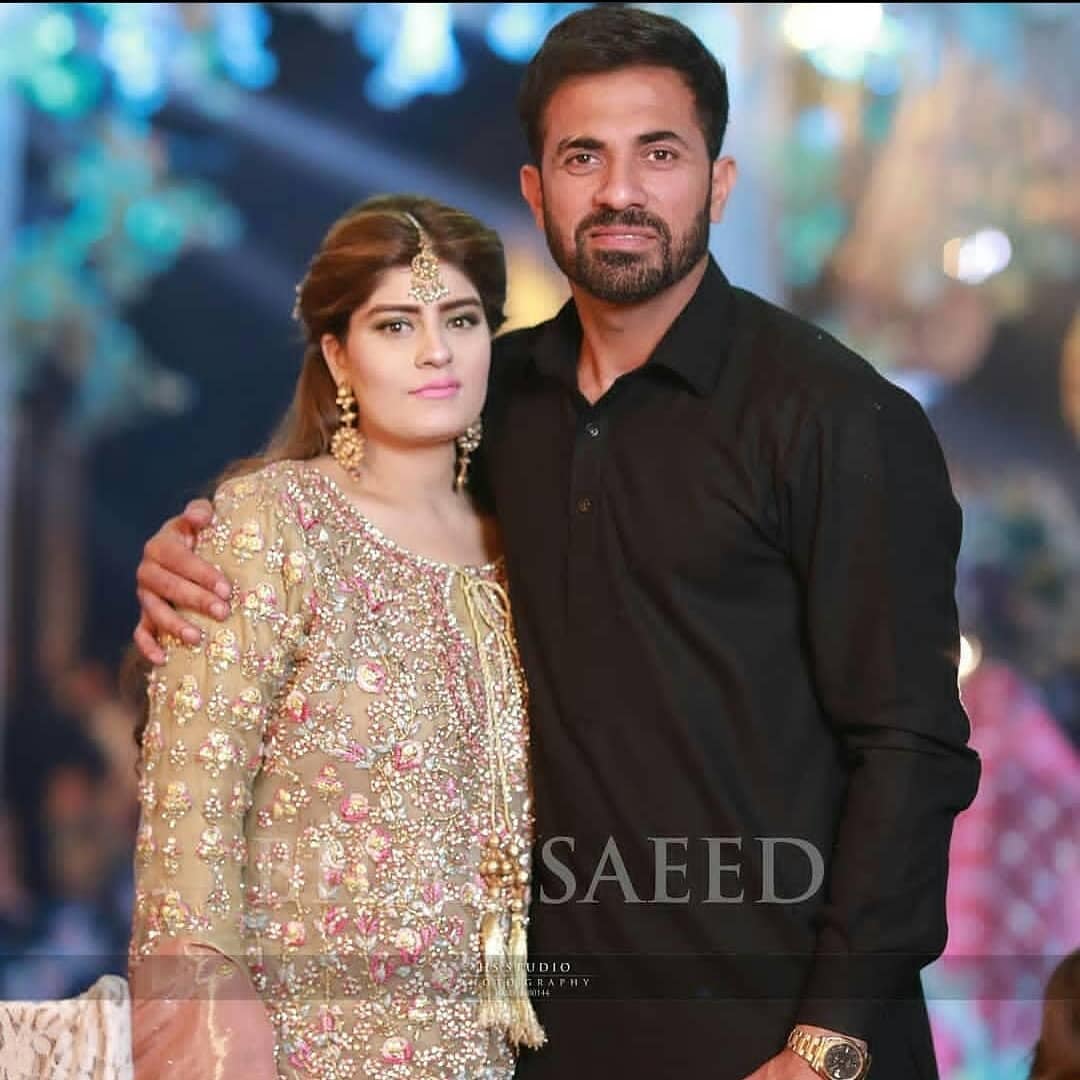 Share your views about the photographs in comments section!