Ramadan is the time when Jeeto Pakistan win in the TRP ratings. People watch the show every day and hence many stars are seen in these days on the show. The recent star who showed up at the sets of Jeeto Pakistan was none other than Mawra Hocane. Mawra Hocane has had a great year with completing her degree and starring in a mega project.

Mawra Hocane came as a guest on Jeeto Pakistan. She has been Fahad Mustafa’s co-star in the hit film Jawani Phir Nahi Ani 2 and this gave the audience the chance to see Rahat and Zoe together on the screens again. Here are some pictures from the show: 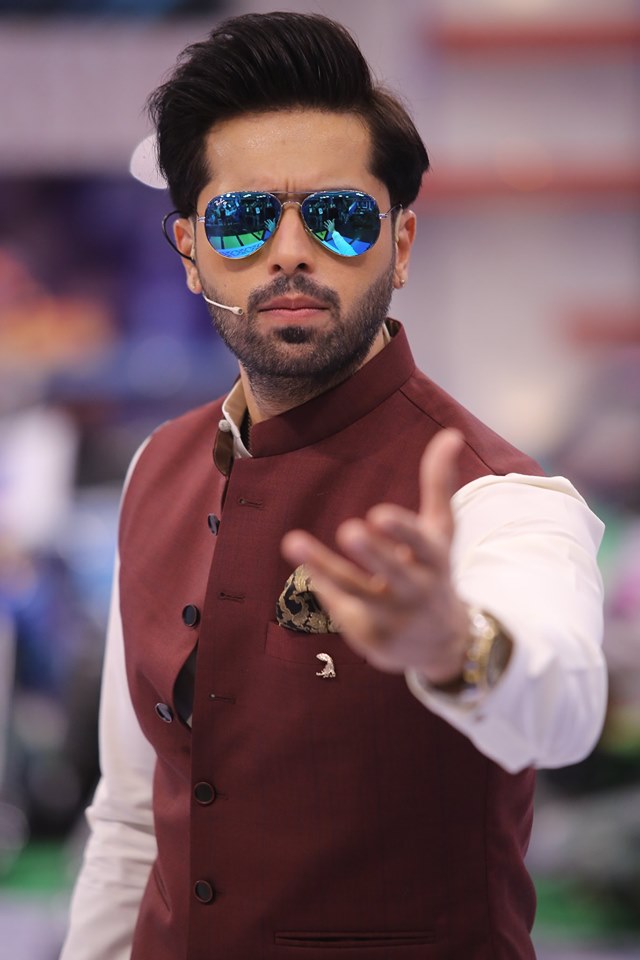 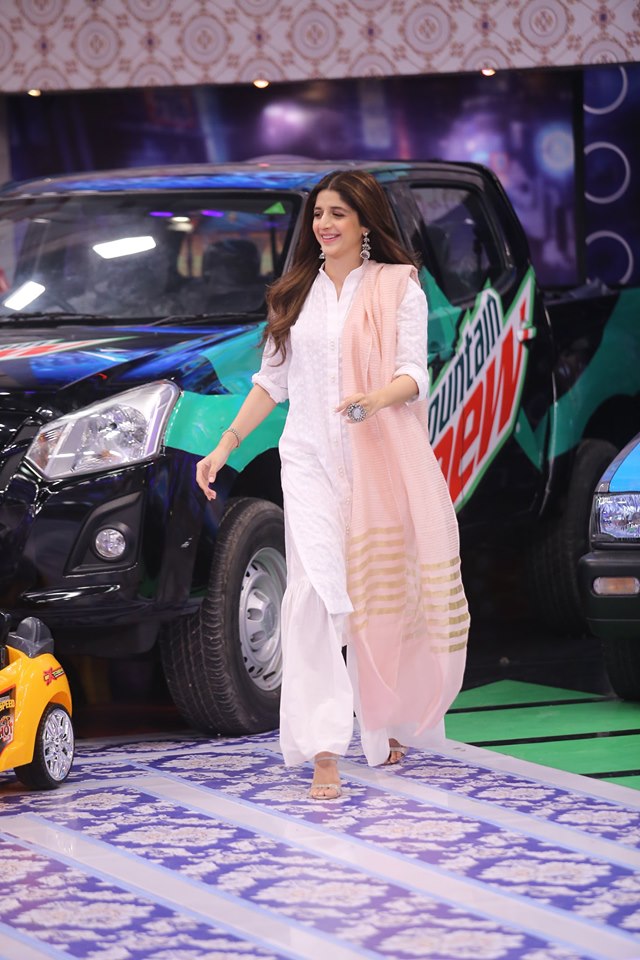 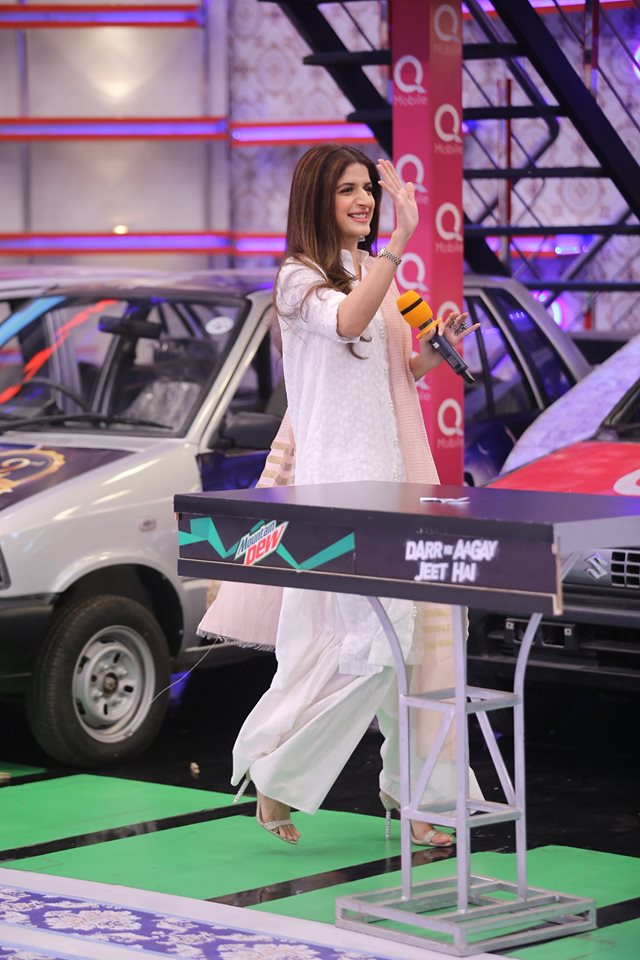 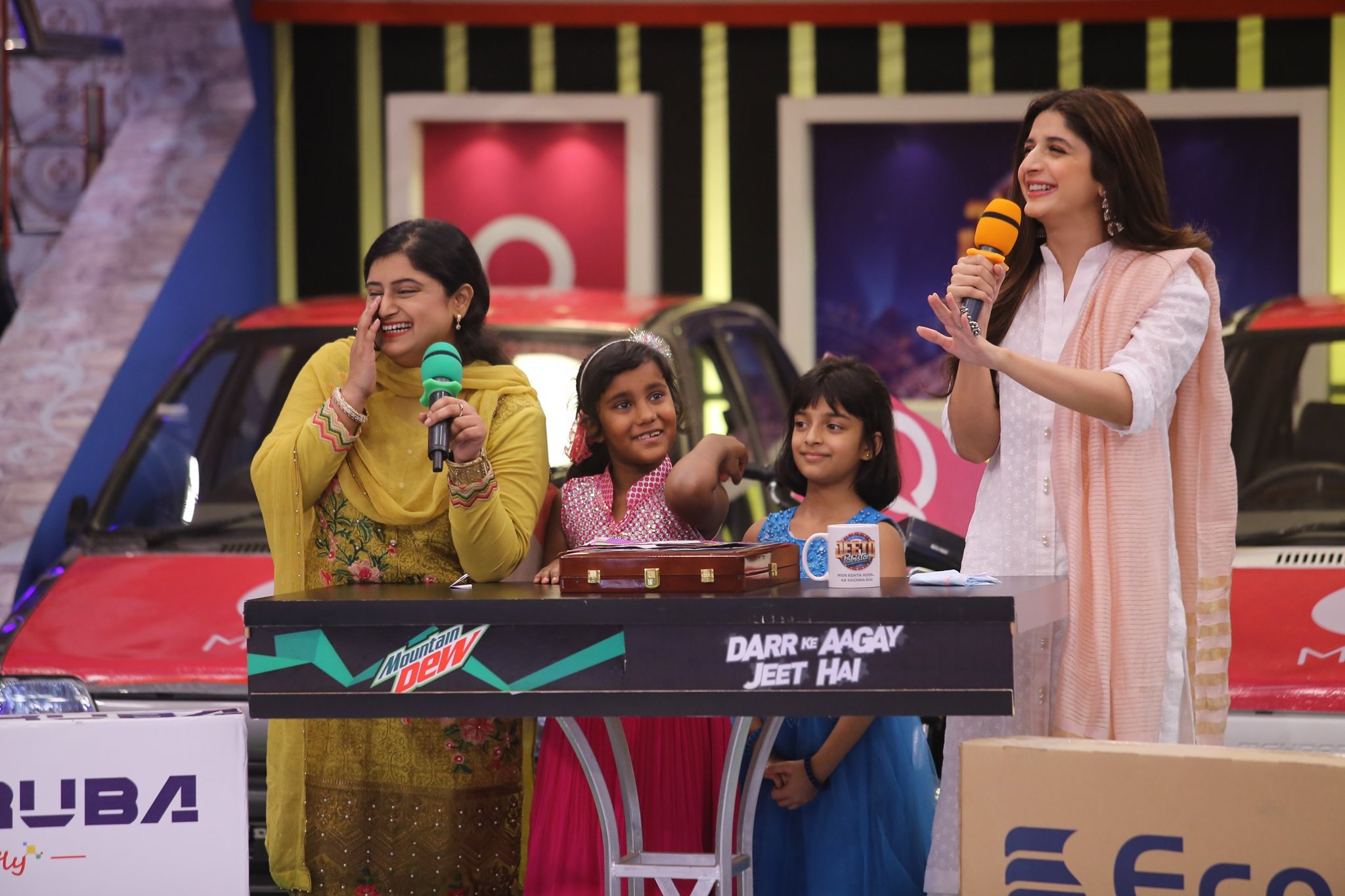 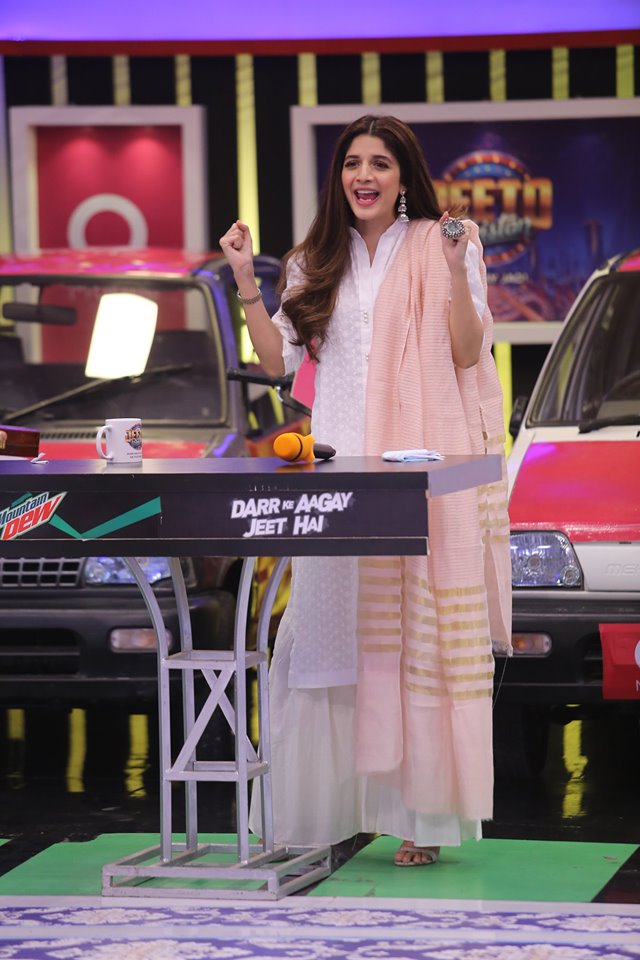 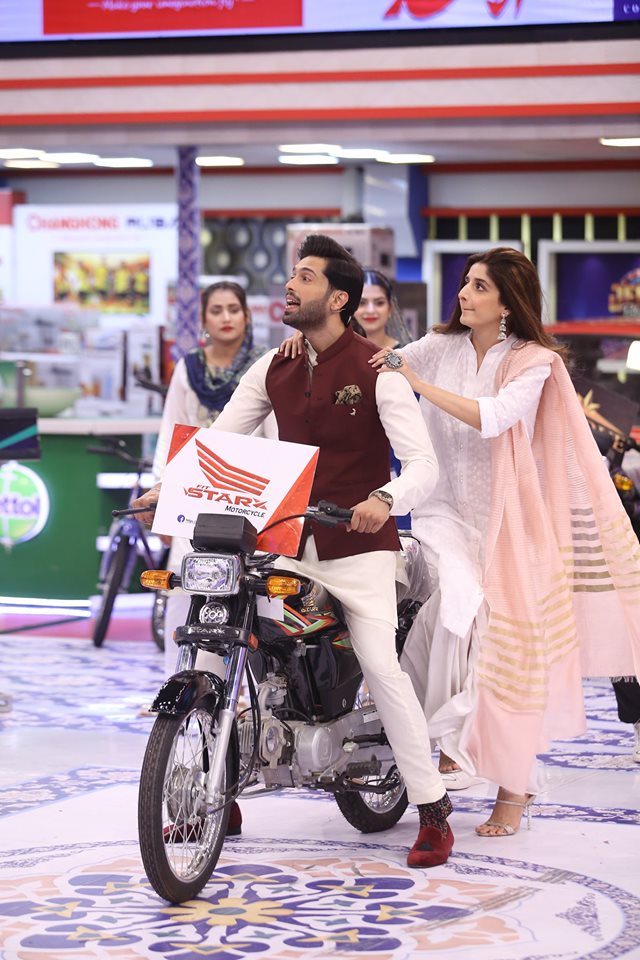 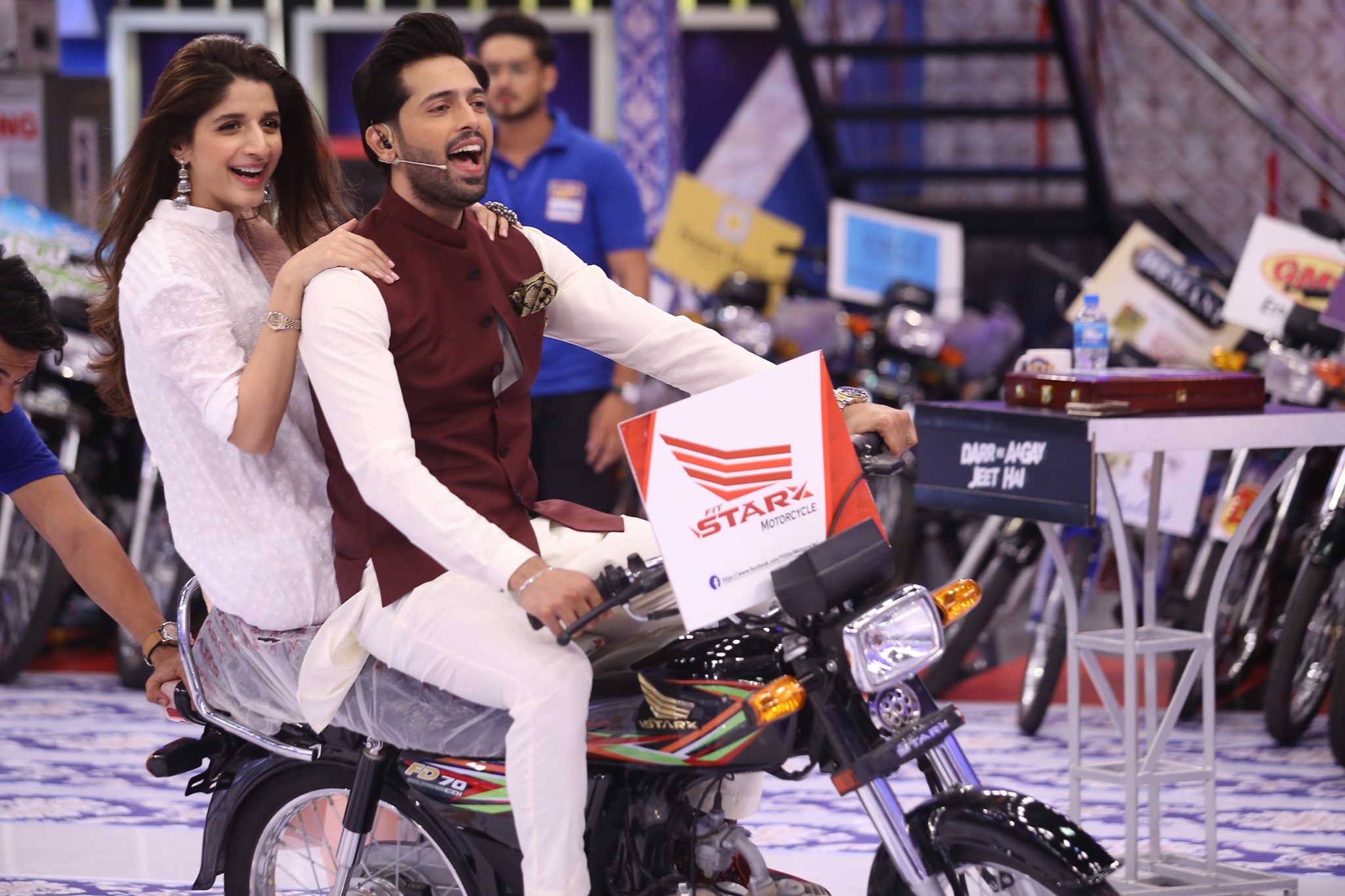 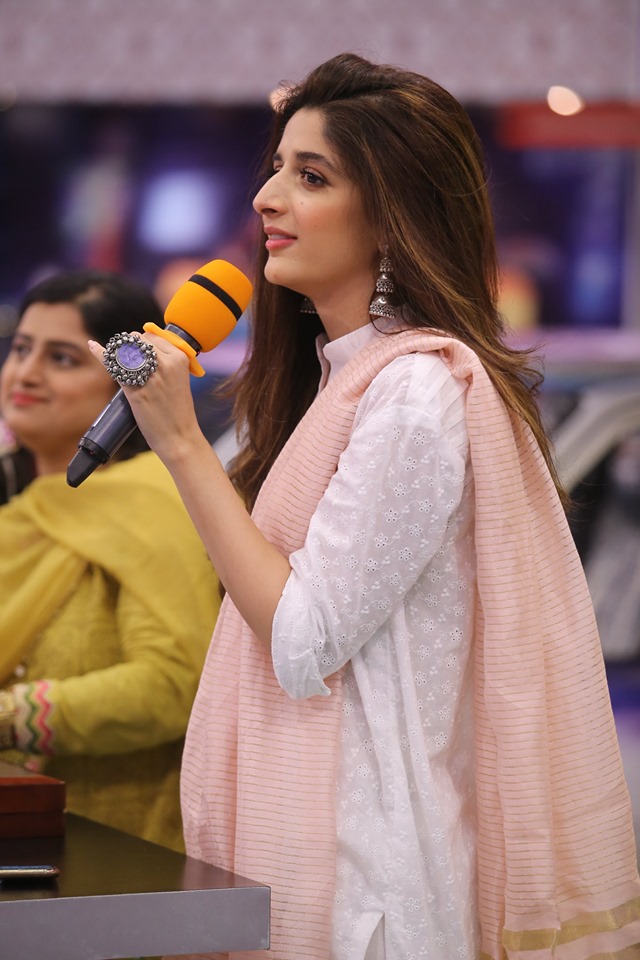 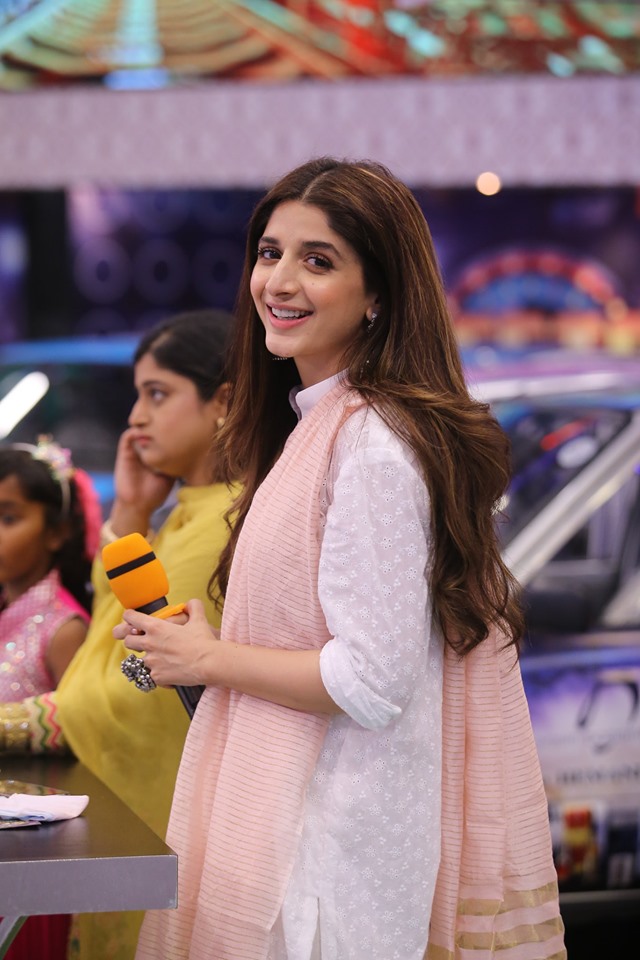 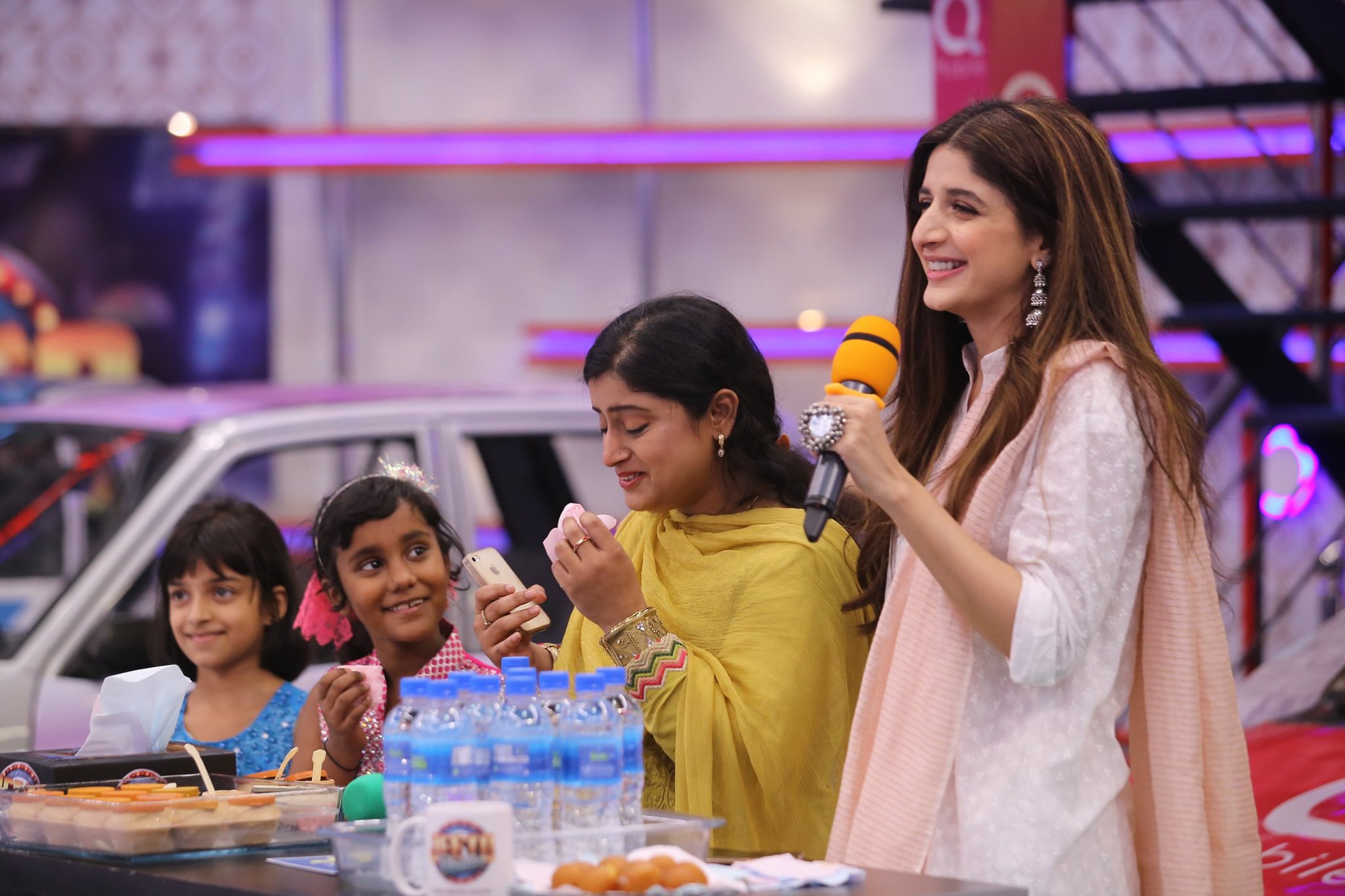 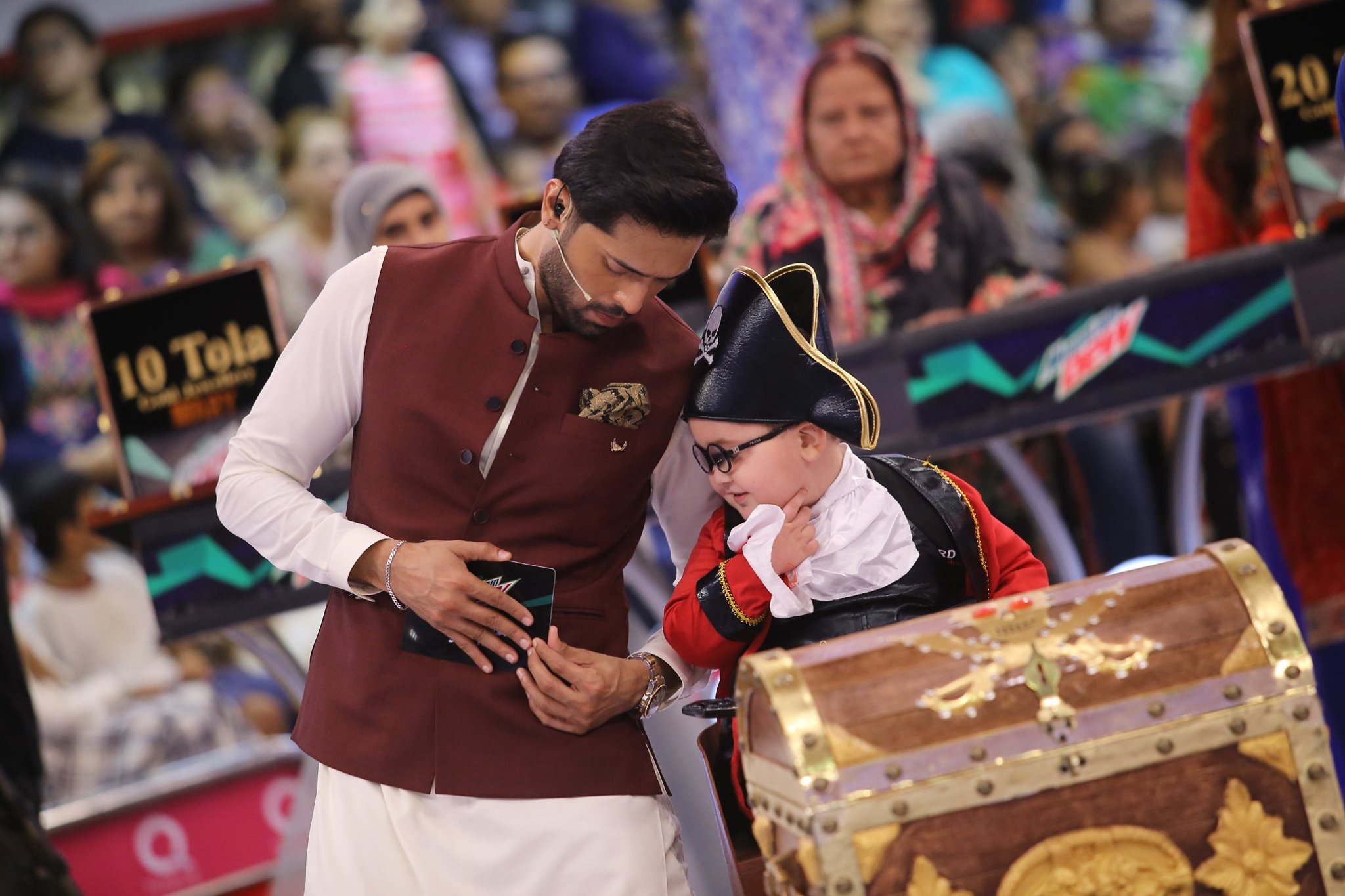