Syed Shafaat Ali is a Pakistani TV host and stand up comedian who is known for his impressions of Pakistani public figures. In 2016, videos of Ali went viral in which he impersonated Imran Khan, Bilawal Bhutto Zardari and Shahbaz Sharif and he became an overnight sensation online. Shafaat also portrayed a role in film “Parwaz Hai Junoon”. 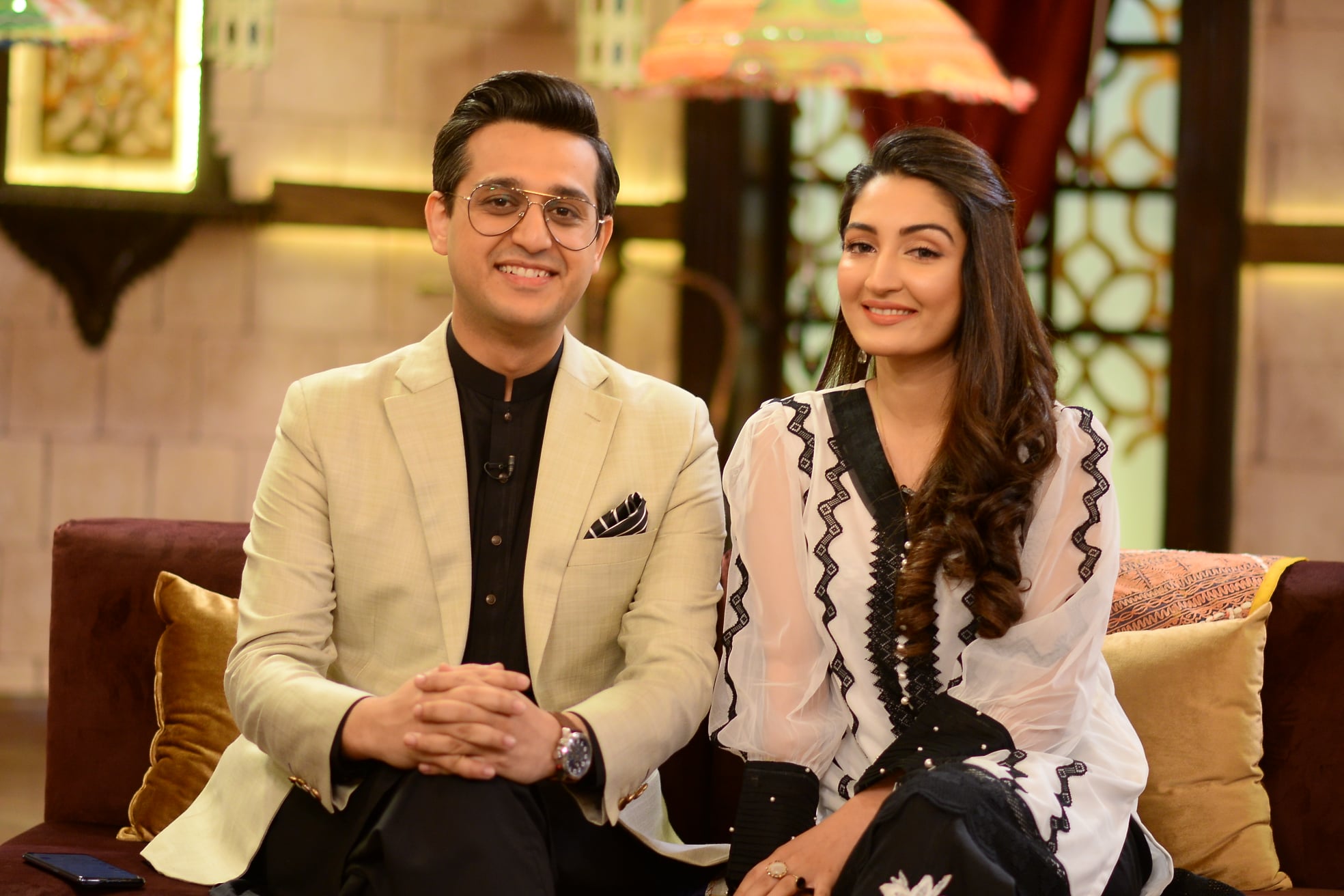 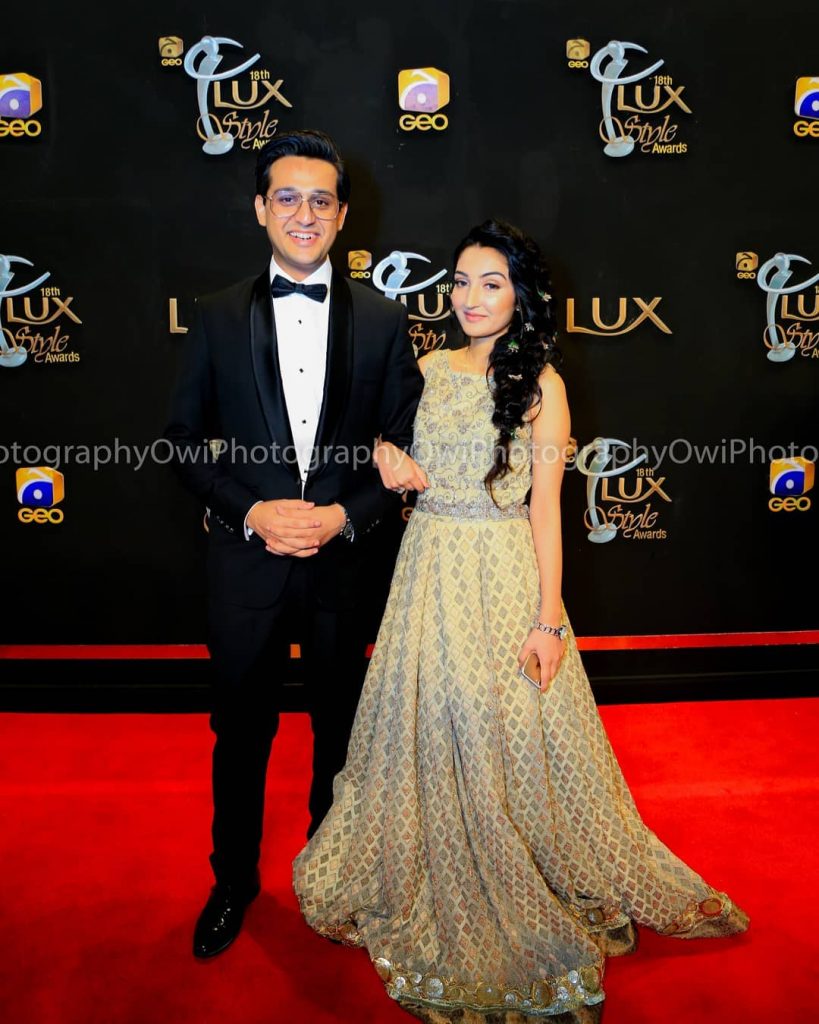 Recently Shafaat Ali and his wife Rebecca Faryal appeared in a show “Shan-e-Suhoor” with “Nida Yasir”. Throwback pictures from Shafaat’s wedding were shared with the audience and Shafaat Ali shared some fun stories and incidents which took place on his wedding. Check it out!

Shafaat also revealed that he was badly injured in an accident just a few days before his wedding. 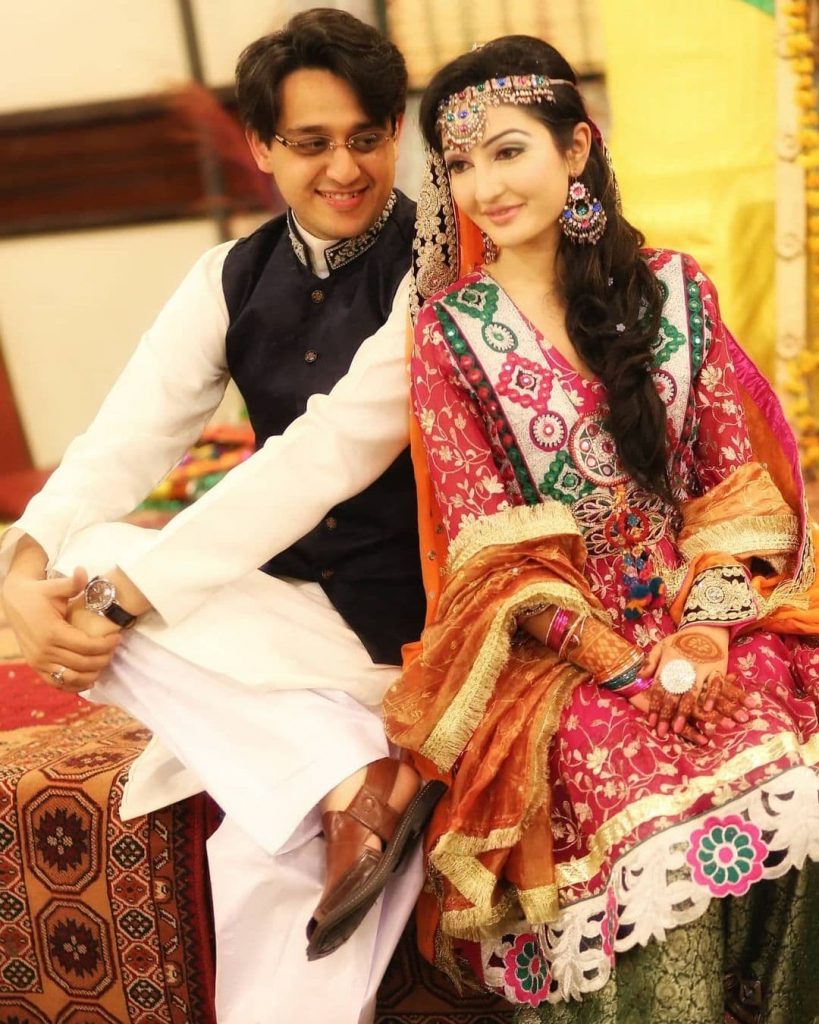 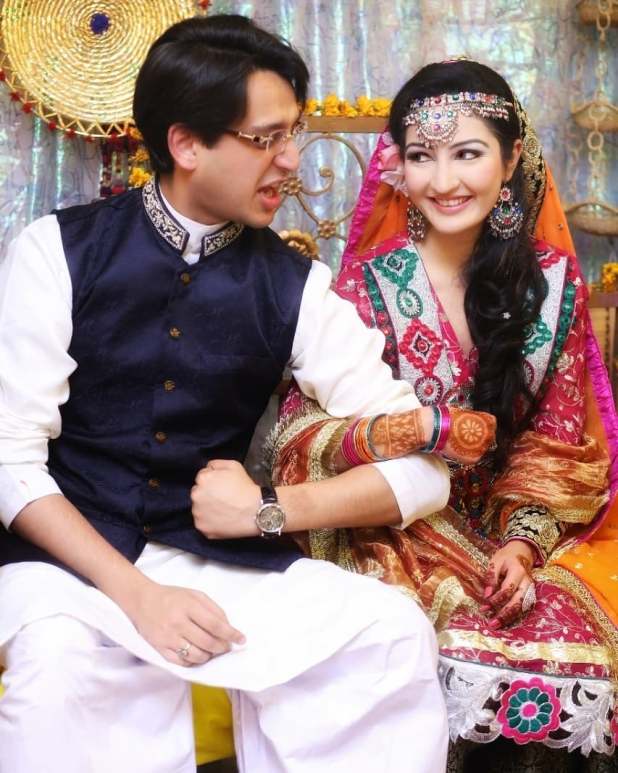 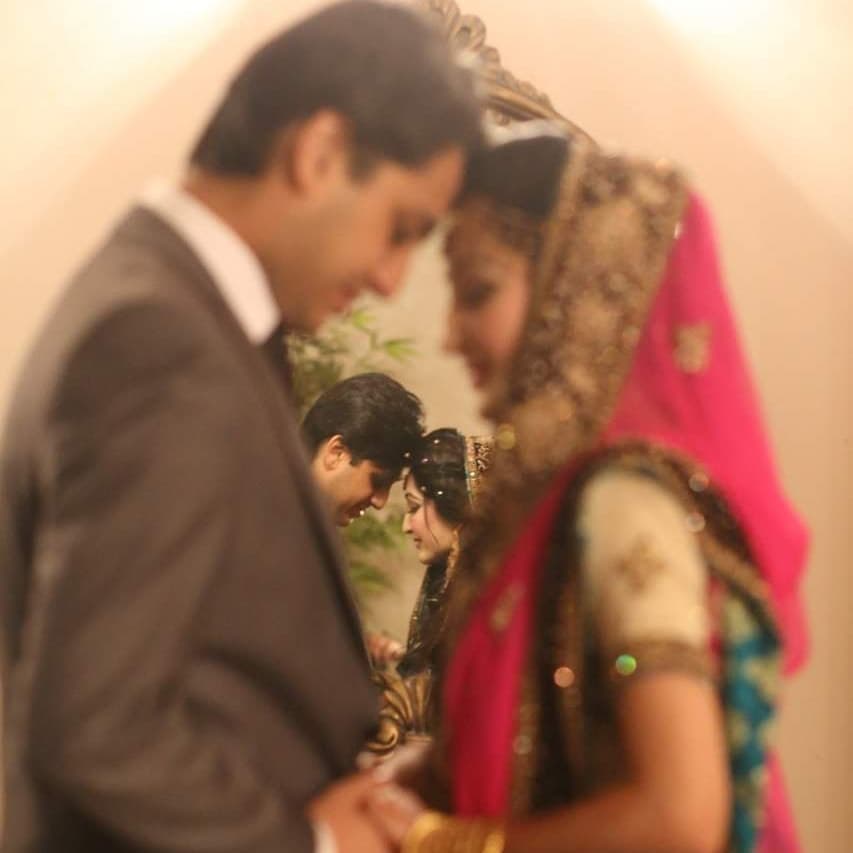 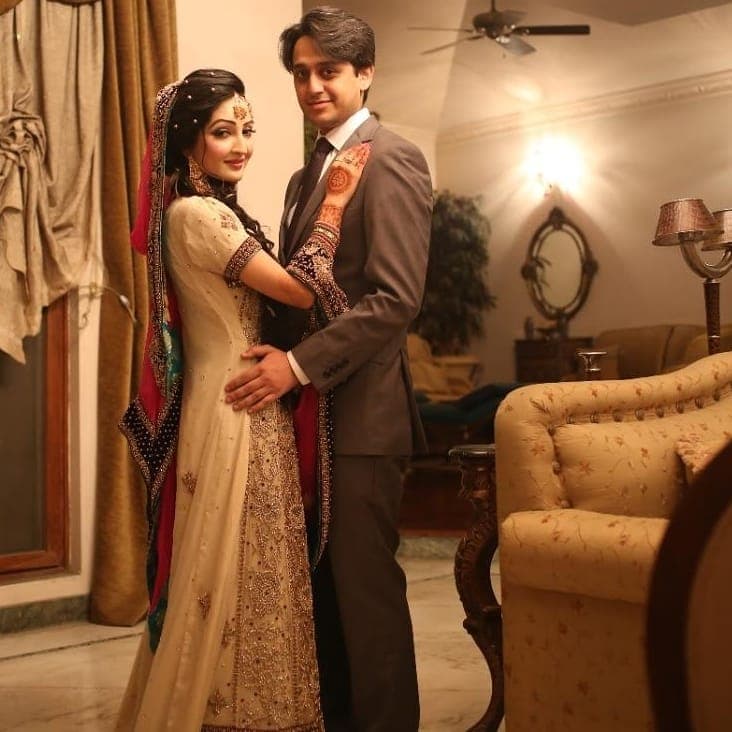