Nida is ruling on television as a host for a long time and has been recognized by each individual. She is an appreciated Pakistani television Host, Producer, and former Actress who preferred to continue hosting instead of acting. Nida is recognized as one of the pre-eminent hosts who, in spite of several years, still giving a well-built competition to her competitors. She is a part of ‘Good Morning Pakistan’ on ARY Digital from a long time, and since then, her show has remained at the top. Recently Nida is hosting a Ramzan show “Shan-e-Suhoor” at ARY Digital. 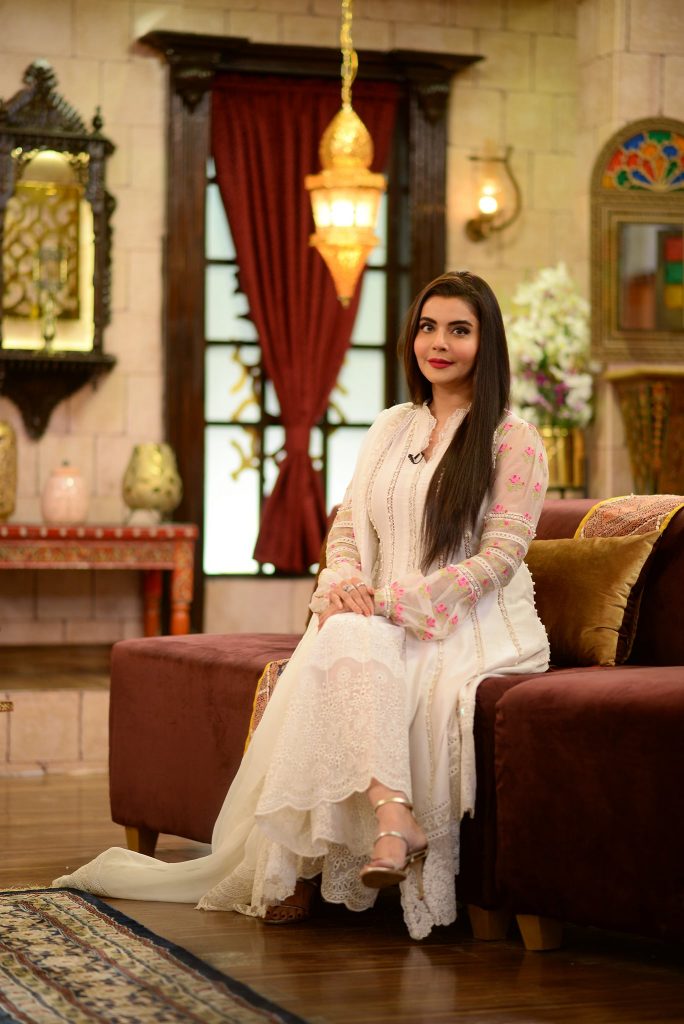 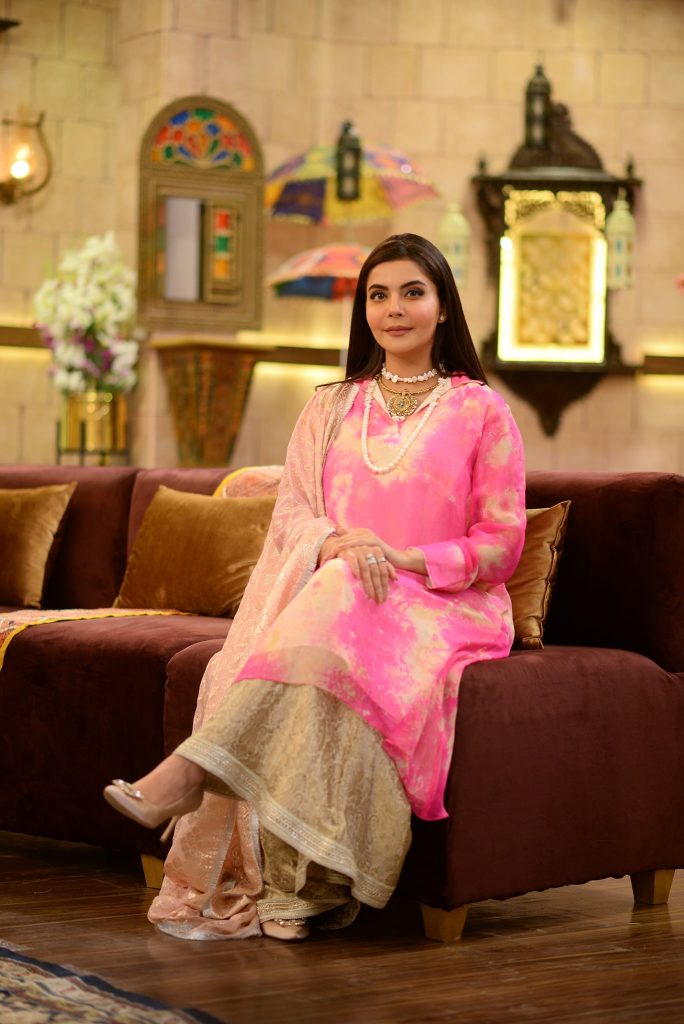 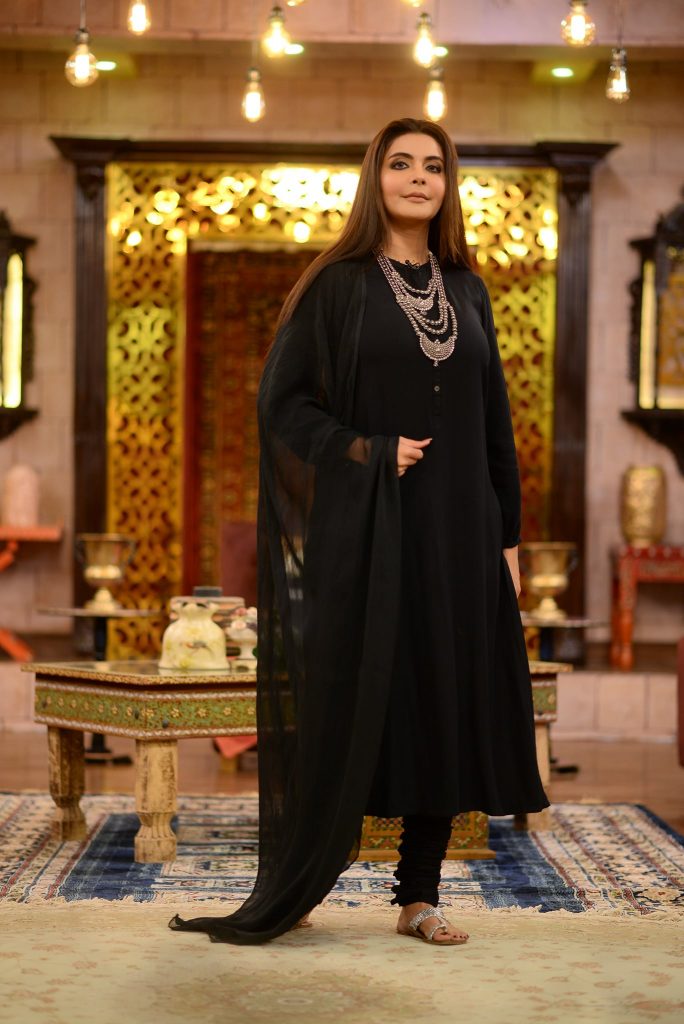 Lately two of the famous and talented Pakistani celebrities Haroon Shahid and Shafaat Ali along with their wives were spotted at the show “Shan-e-Suhoor”. Let’s have a look on some of the beautiful pictures from the show. 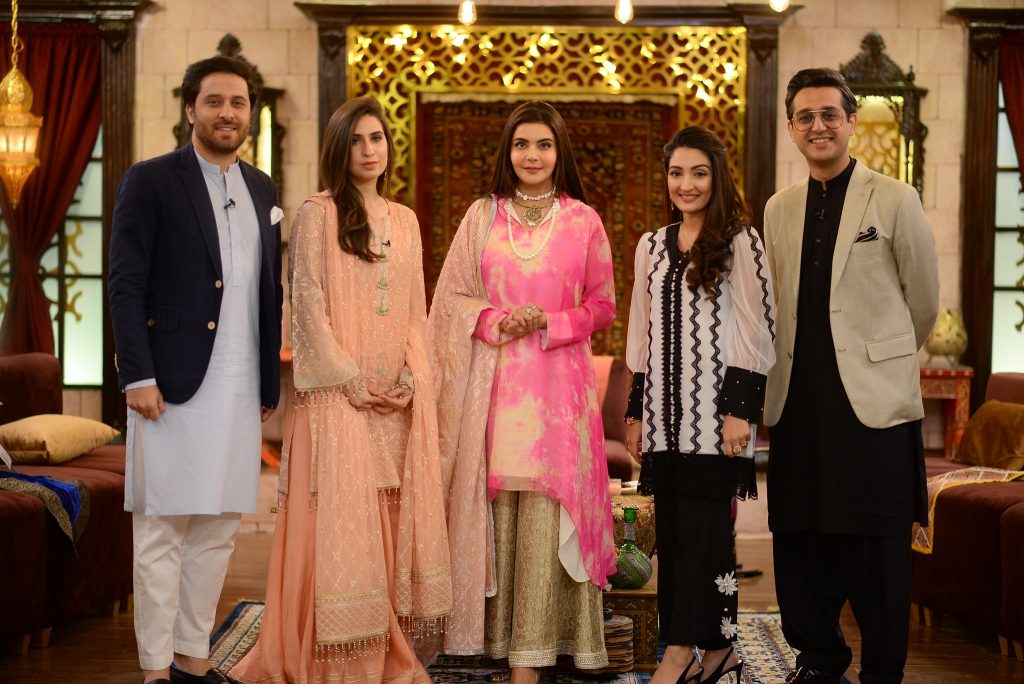 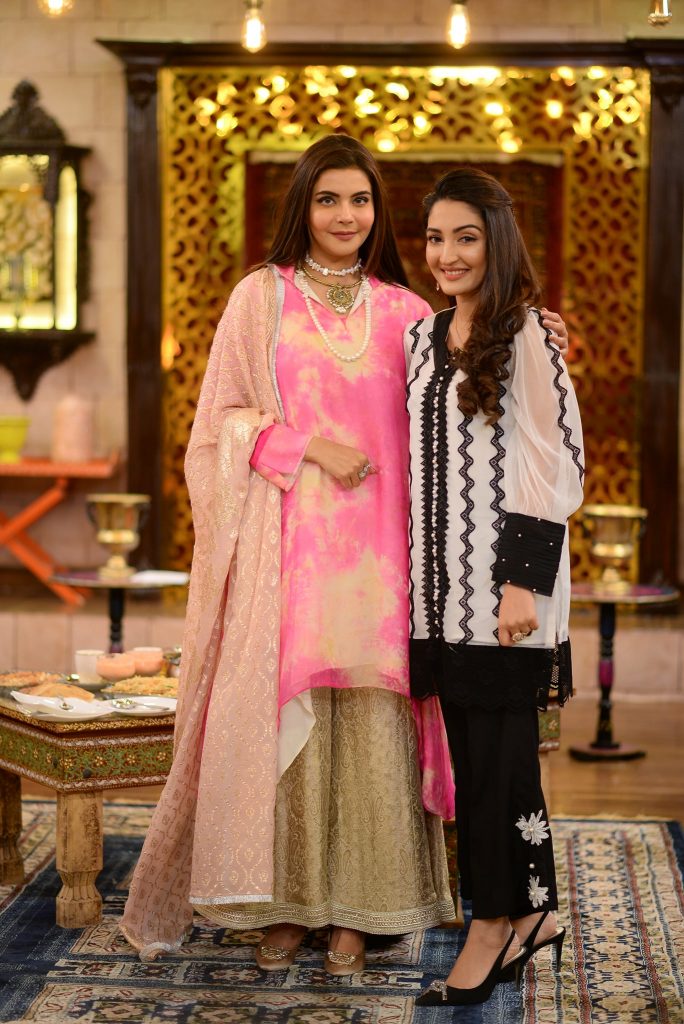 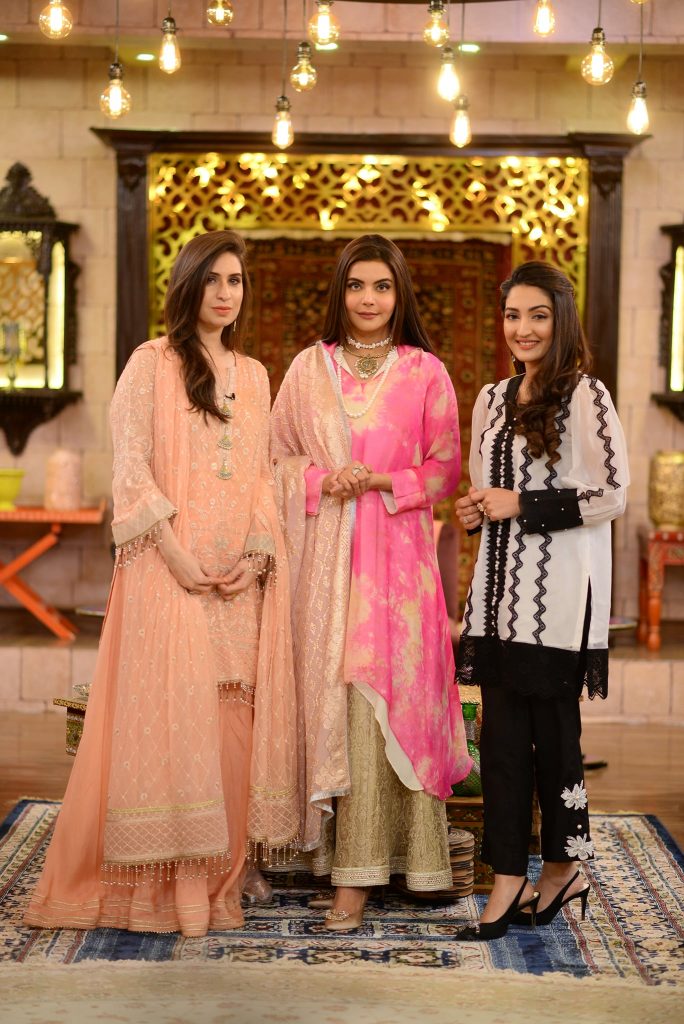 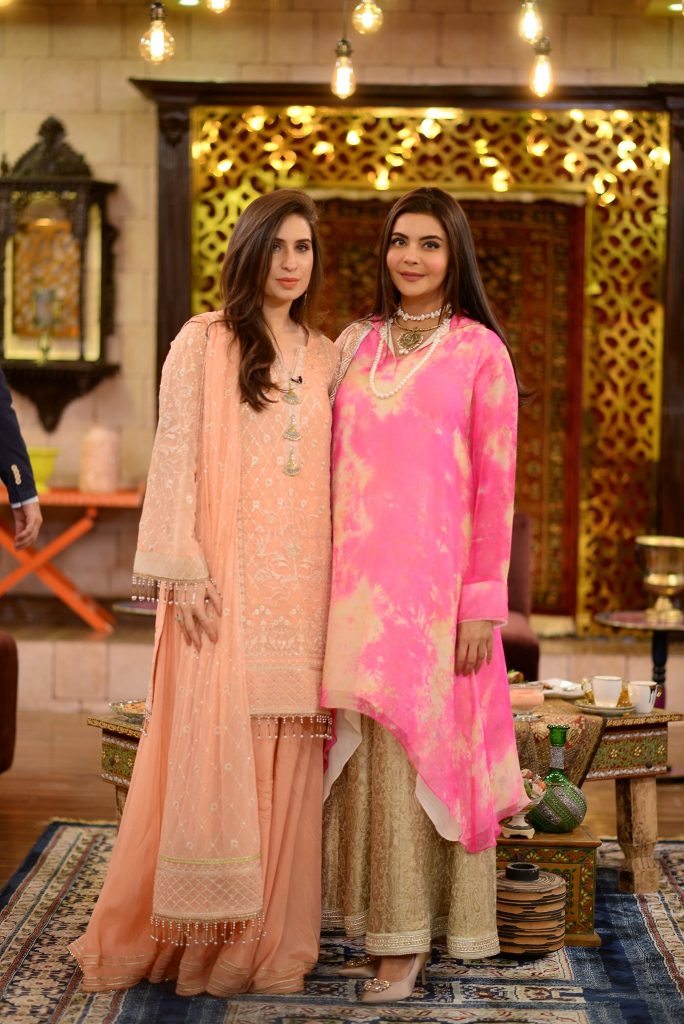 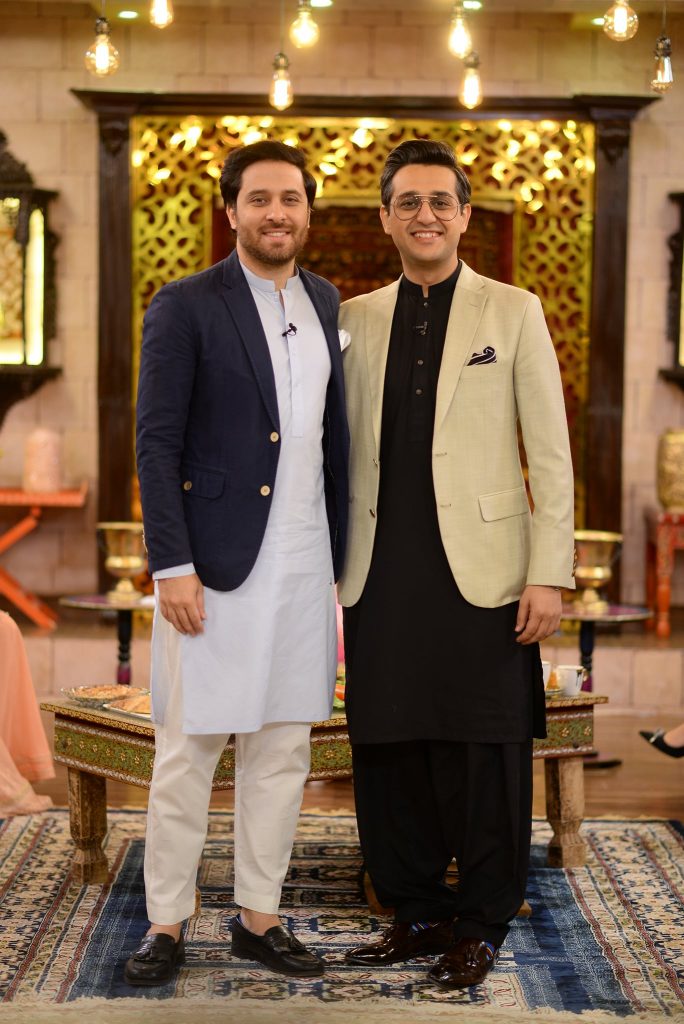 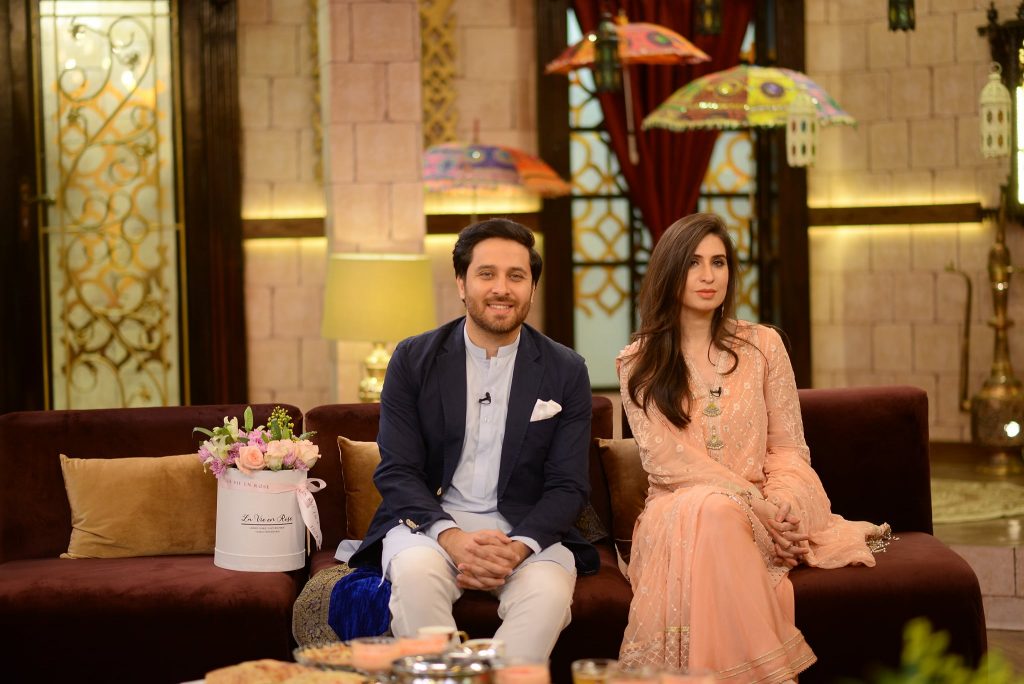 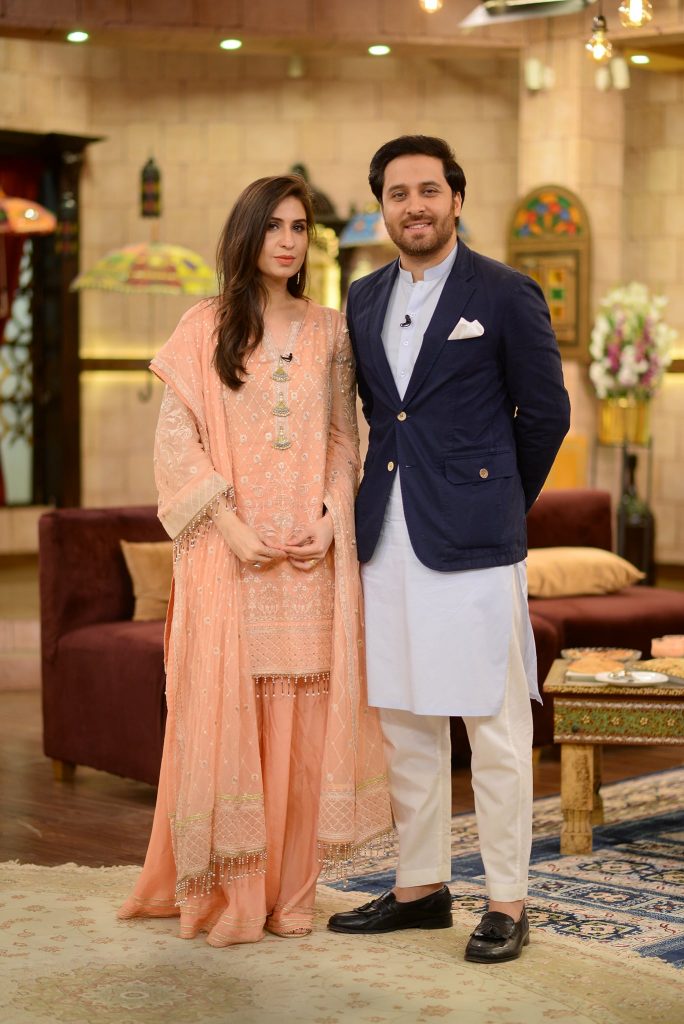 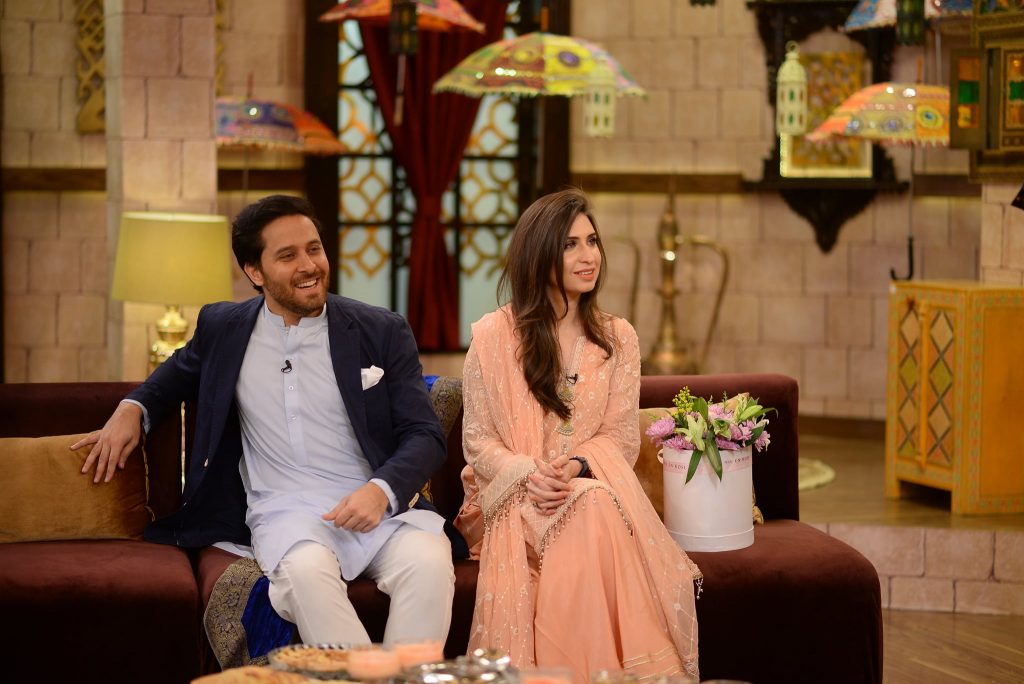 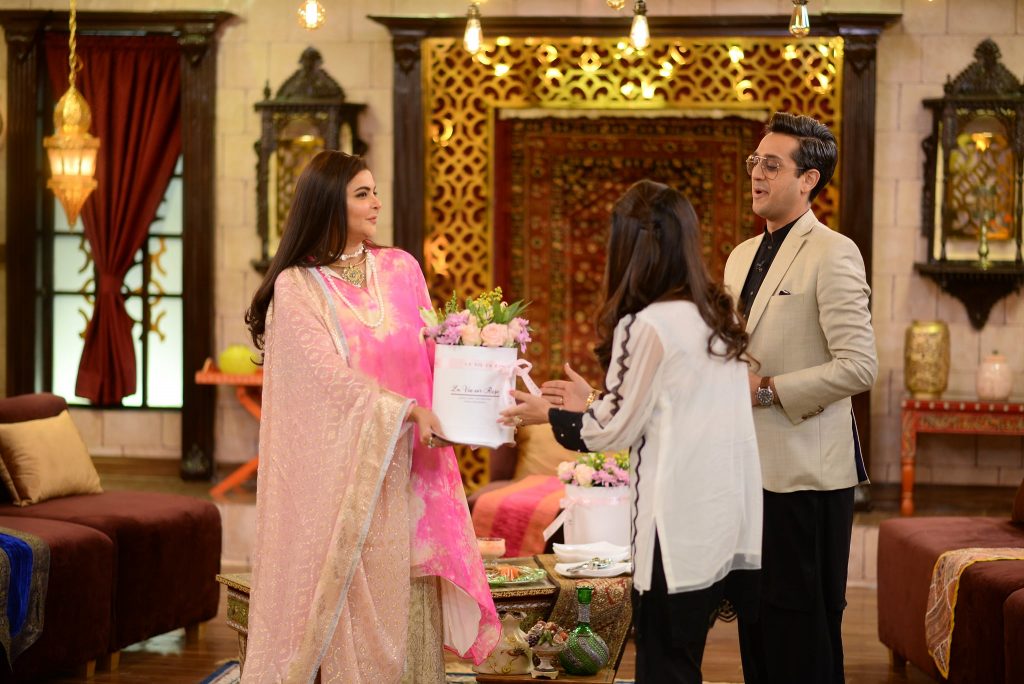 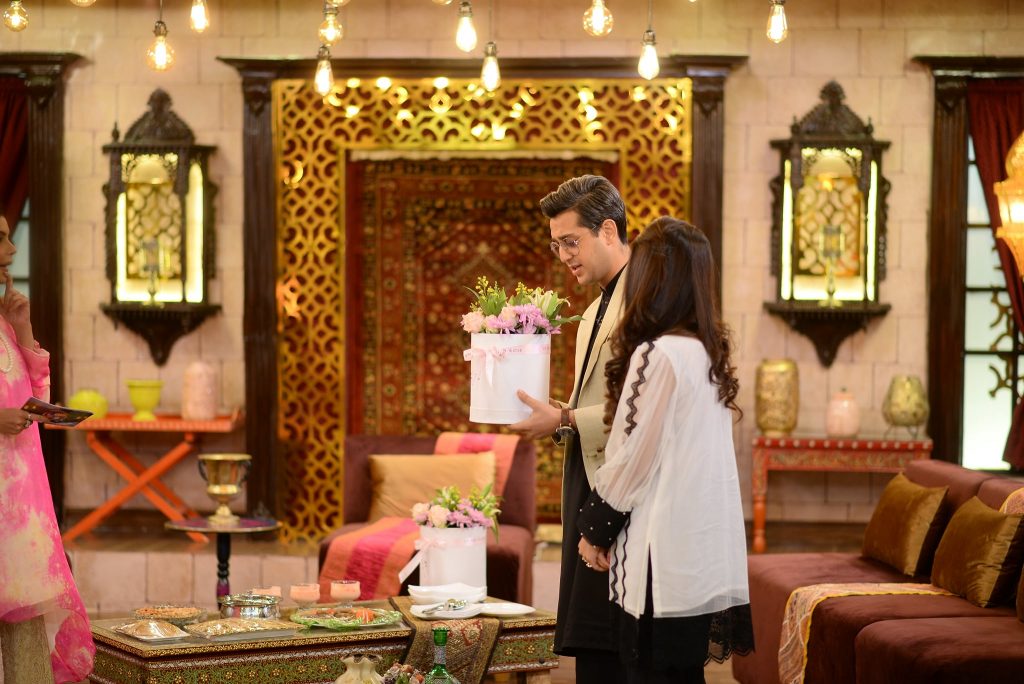 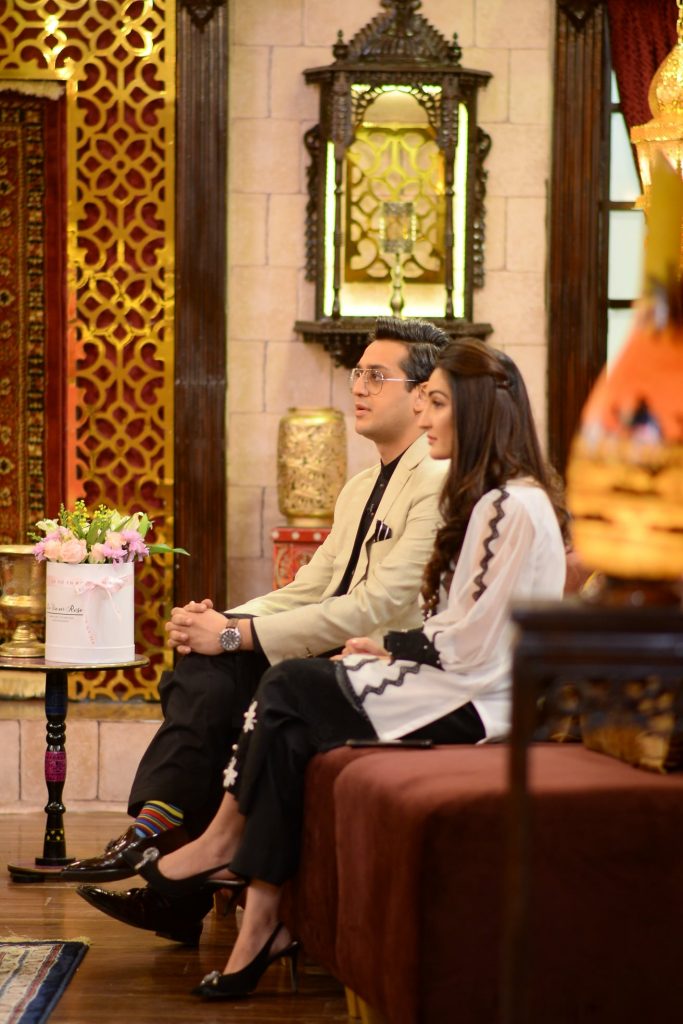 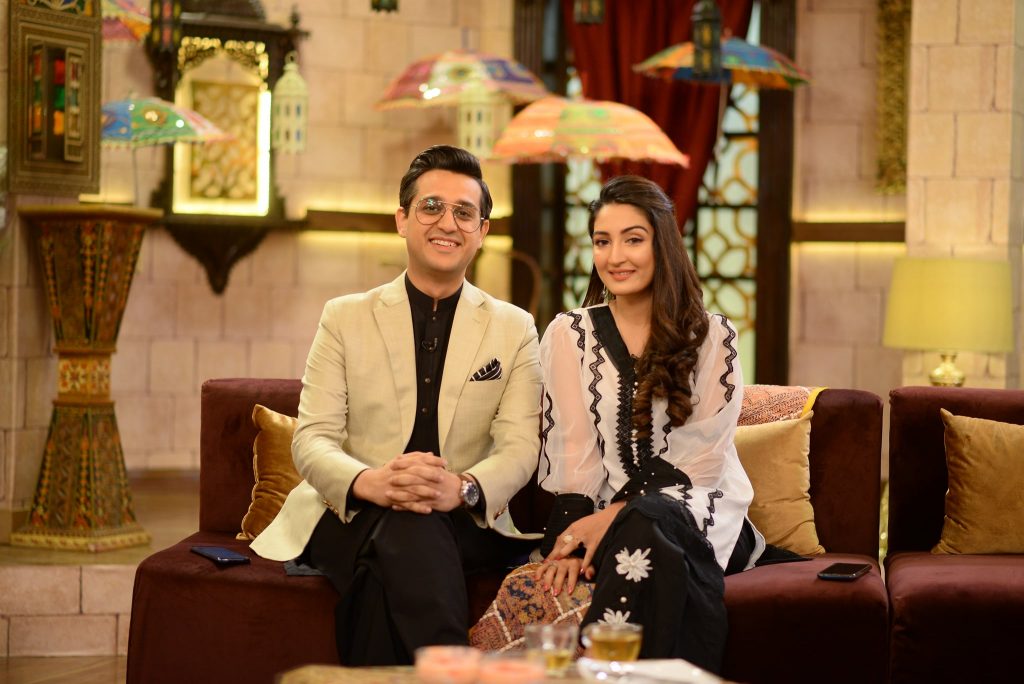 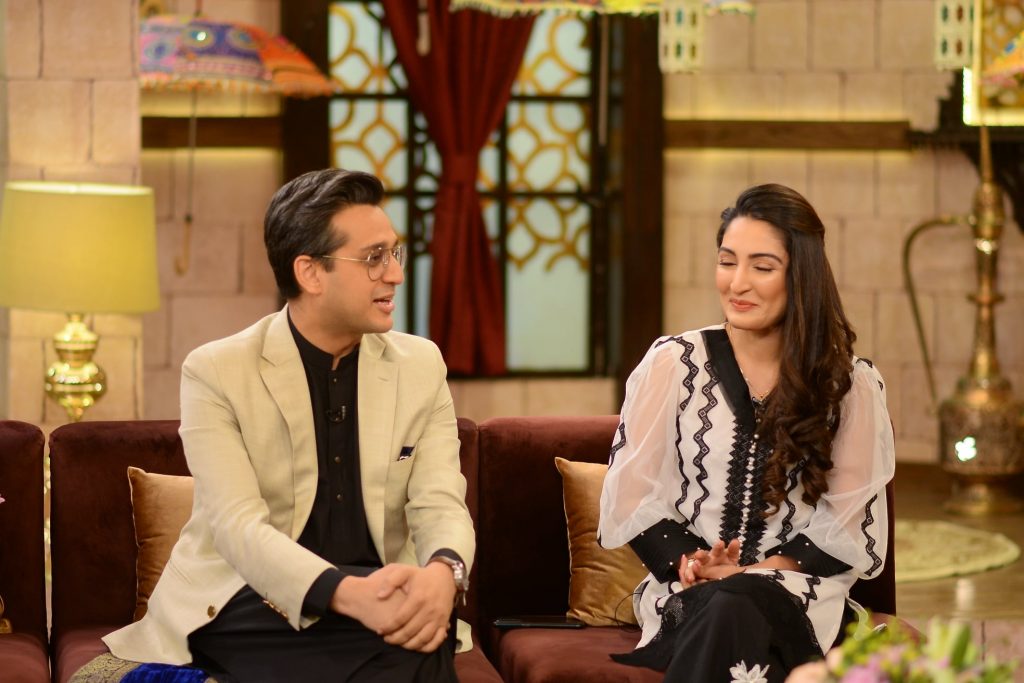 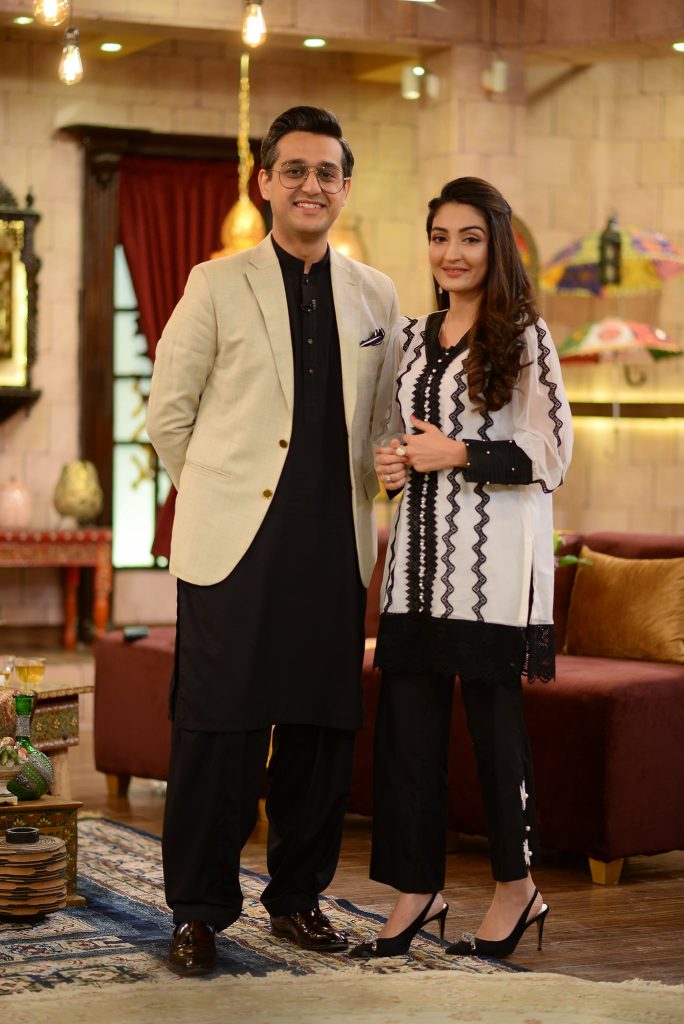