We all know who Neelum Muneer is. A young, talented, and bold Pakistani actress is known for her strong performance on the television screen. She has been a part of many hit Urdu dramas and never fails to amaze her fans.

Dill Moom ka Diya superstar, Neelum gained massive love and respect from the audience for her lead role as Ulfat. Recently, Neelum is getting a lot of appreciation for the viewers for her innocent character in her ongoing drama, Kahin Deep Chalay, opposite Imran Ashraf.

Like other celebrities, Neelum was spotted enjoying her stay in Oslo, Norway. She was there to attend the IPPA Awards 2019 along with her co-stars. After the awards, Neelum took her Instagram to share her recent pictures, enjoying the cold snowy weather of Oslo.

Here are some of the latest pictures of beautiful Neelum Muneer. Have a look! 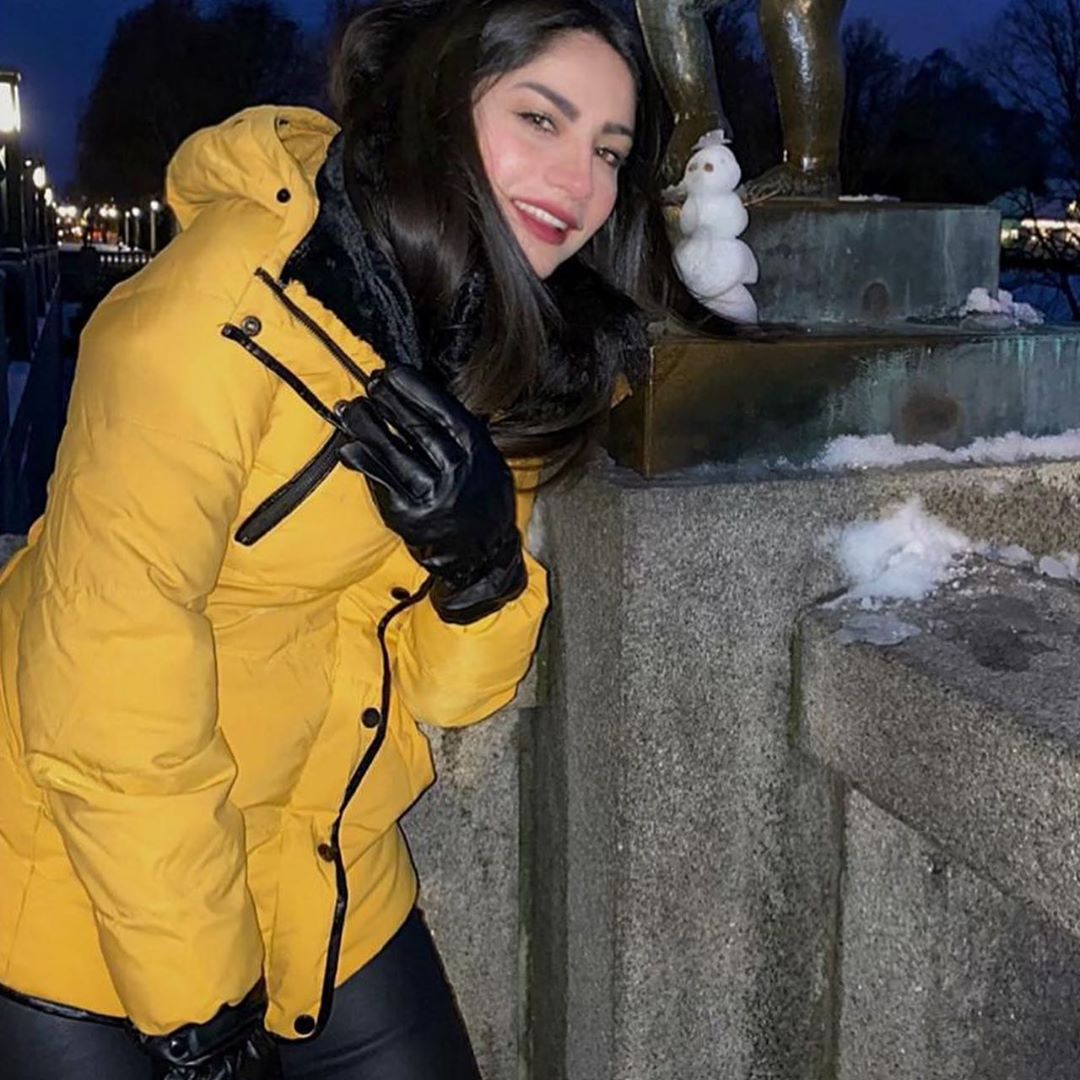 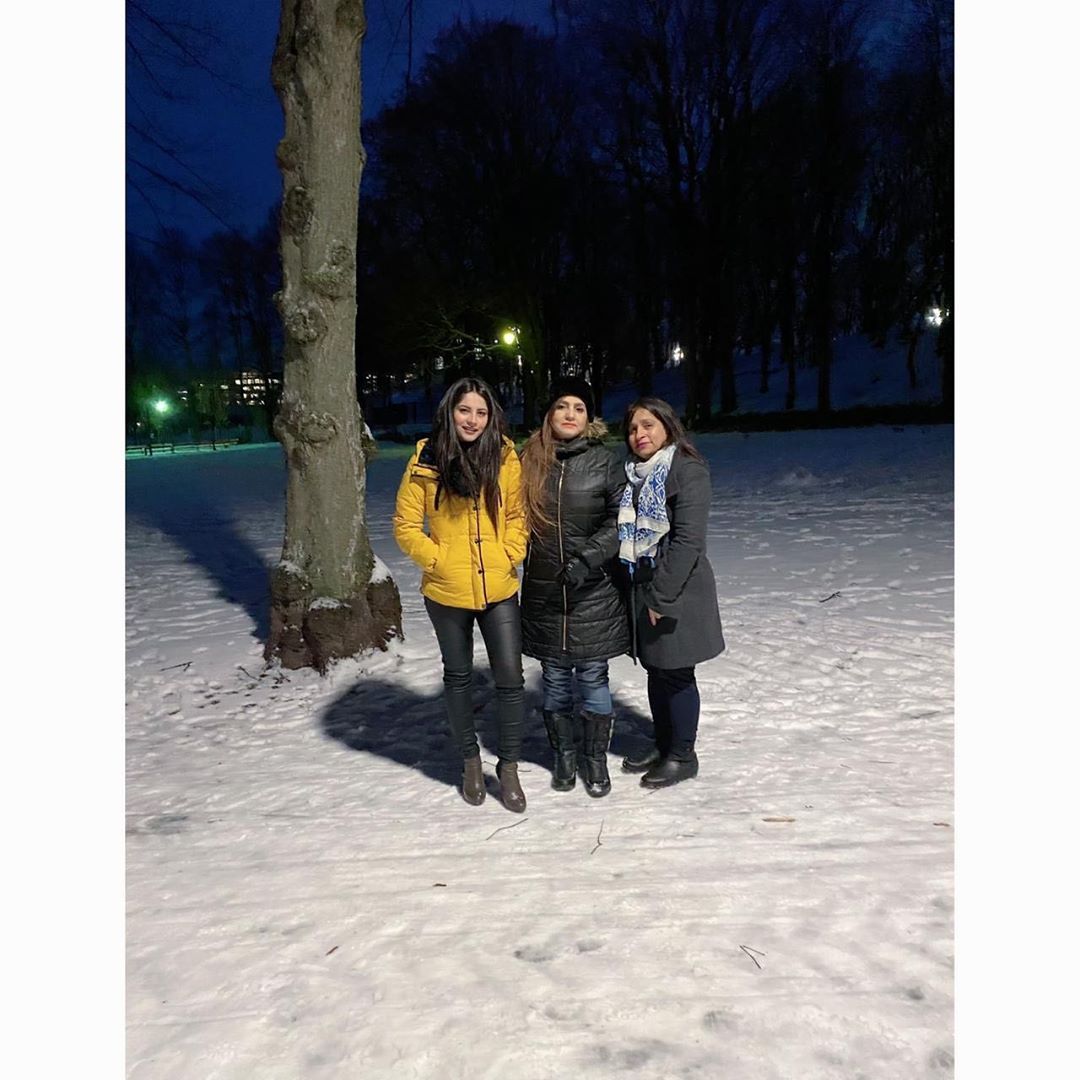 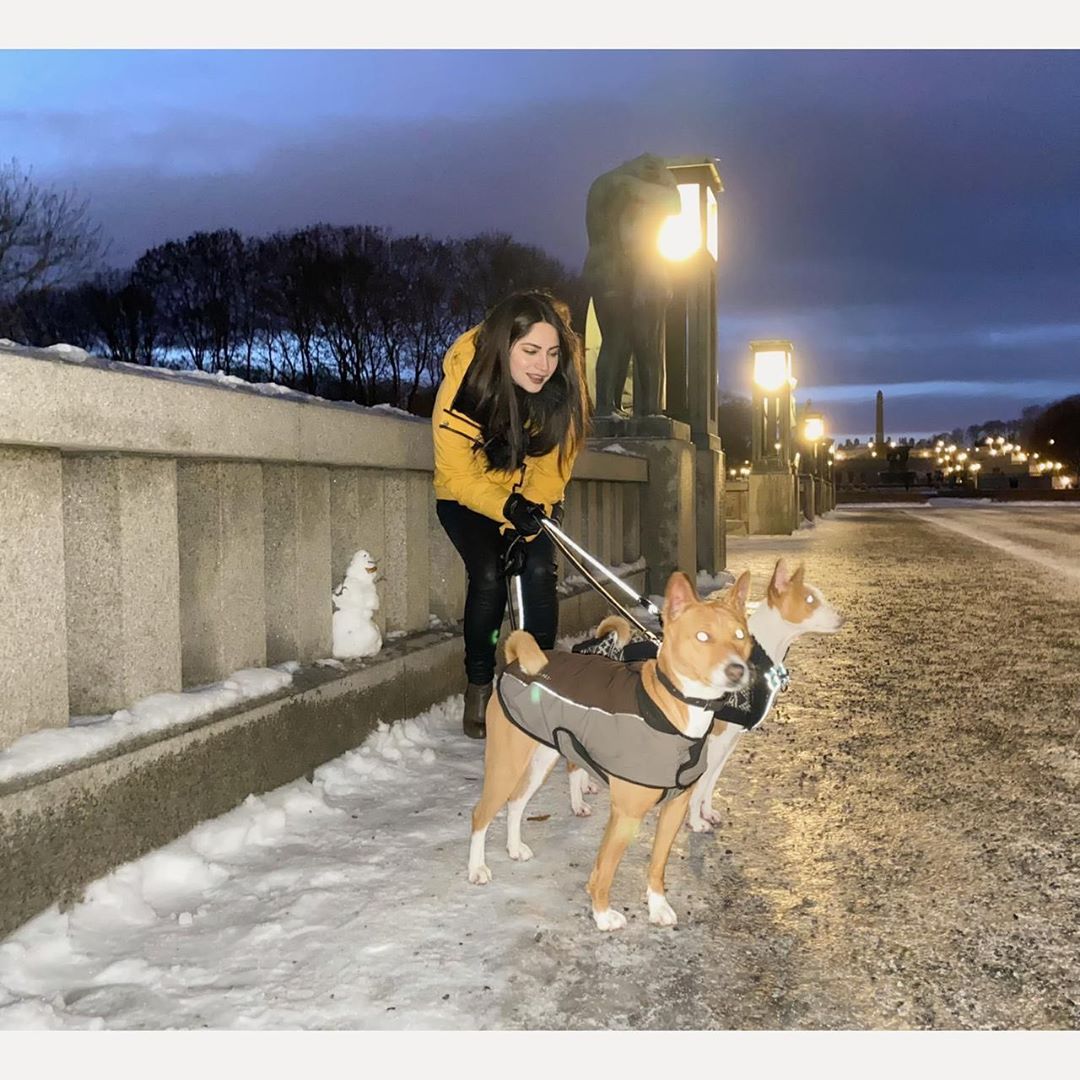 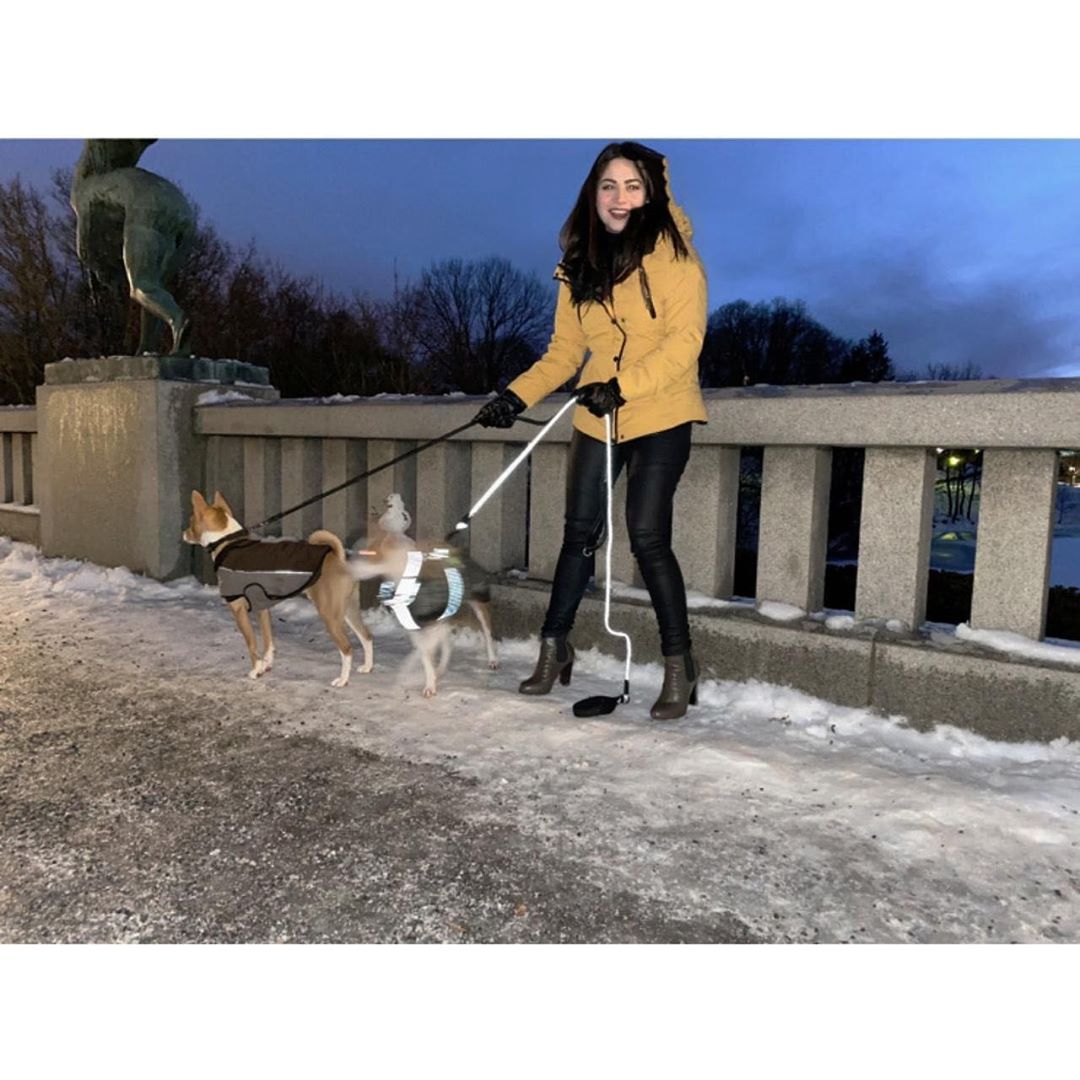 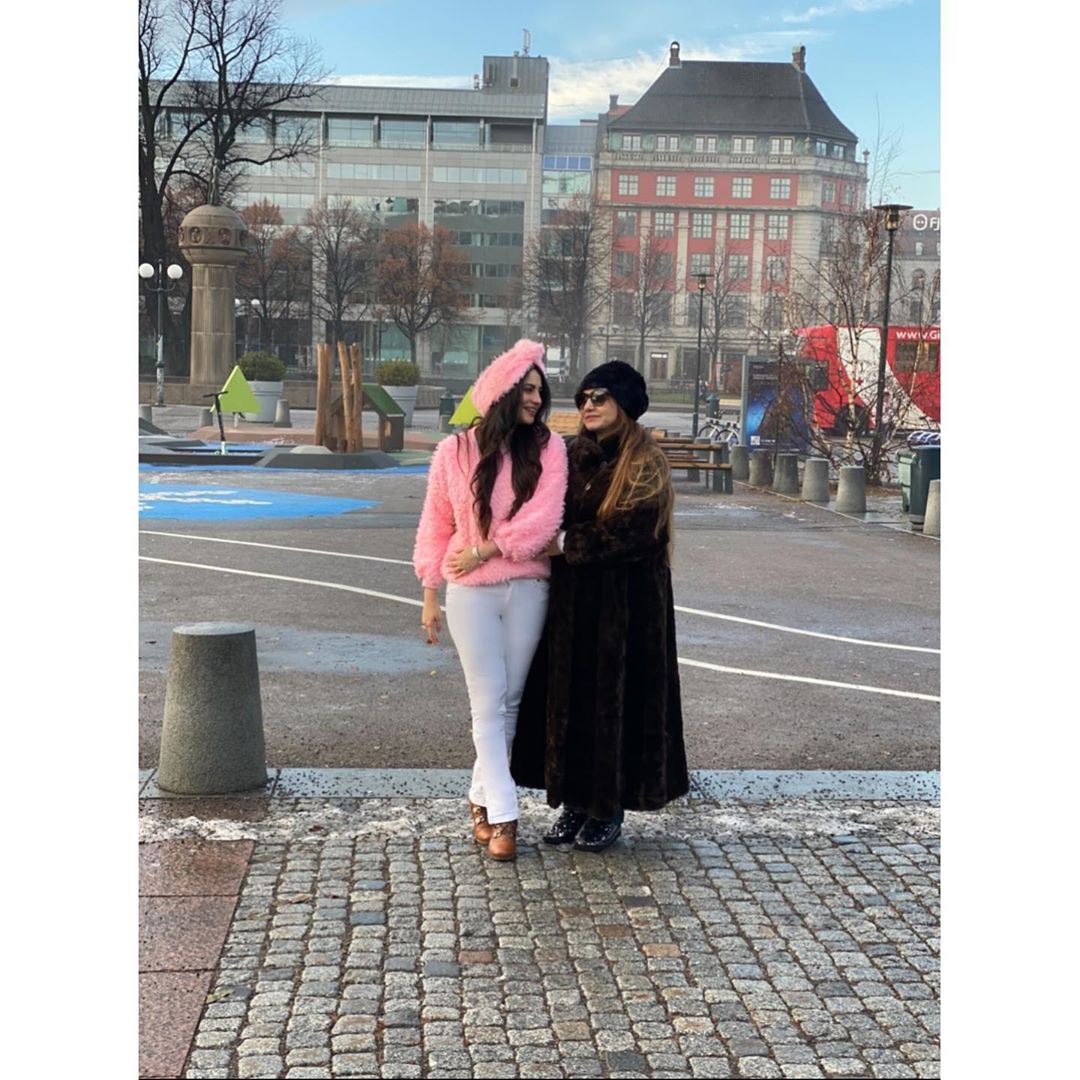 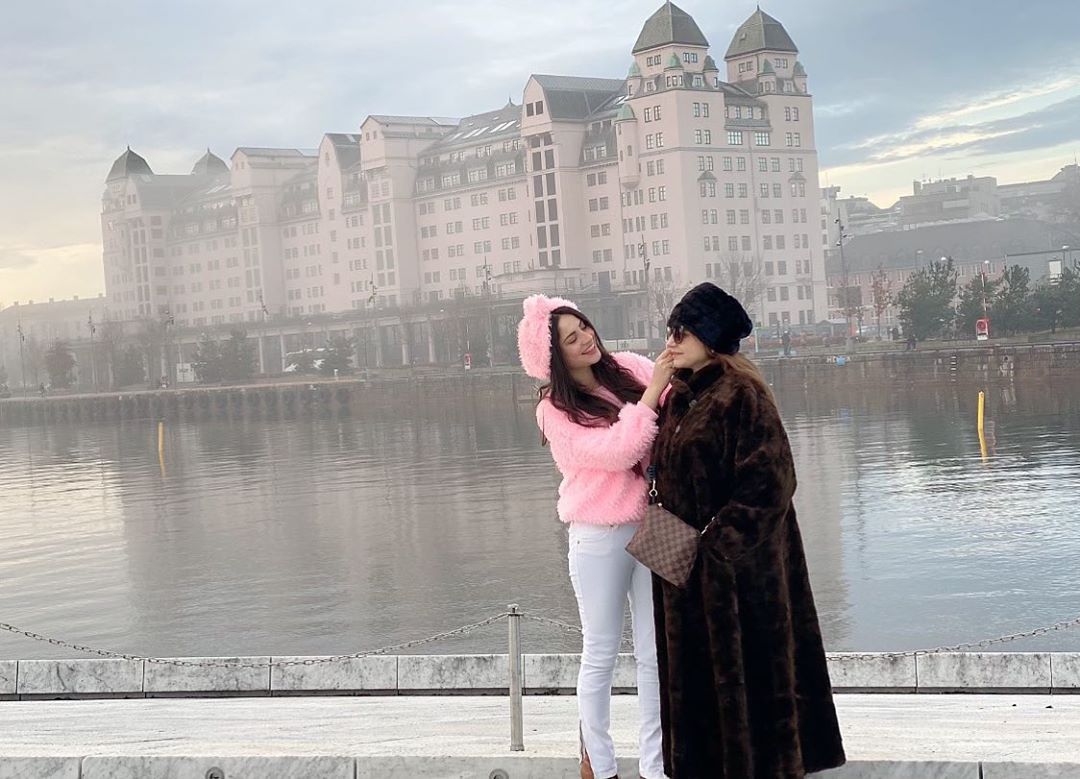 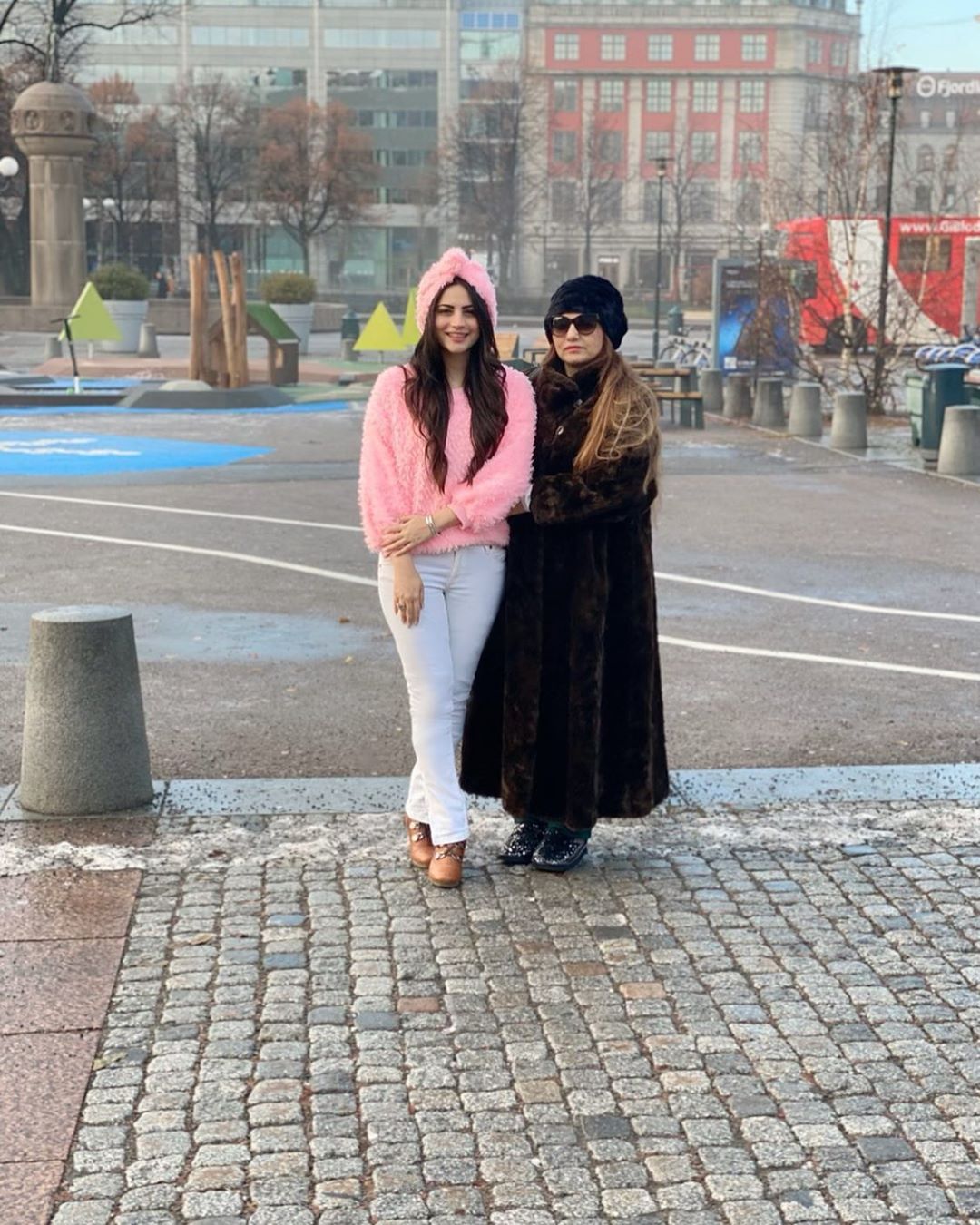 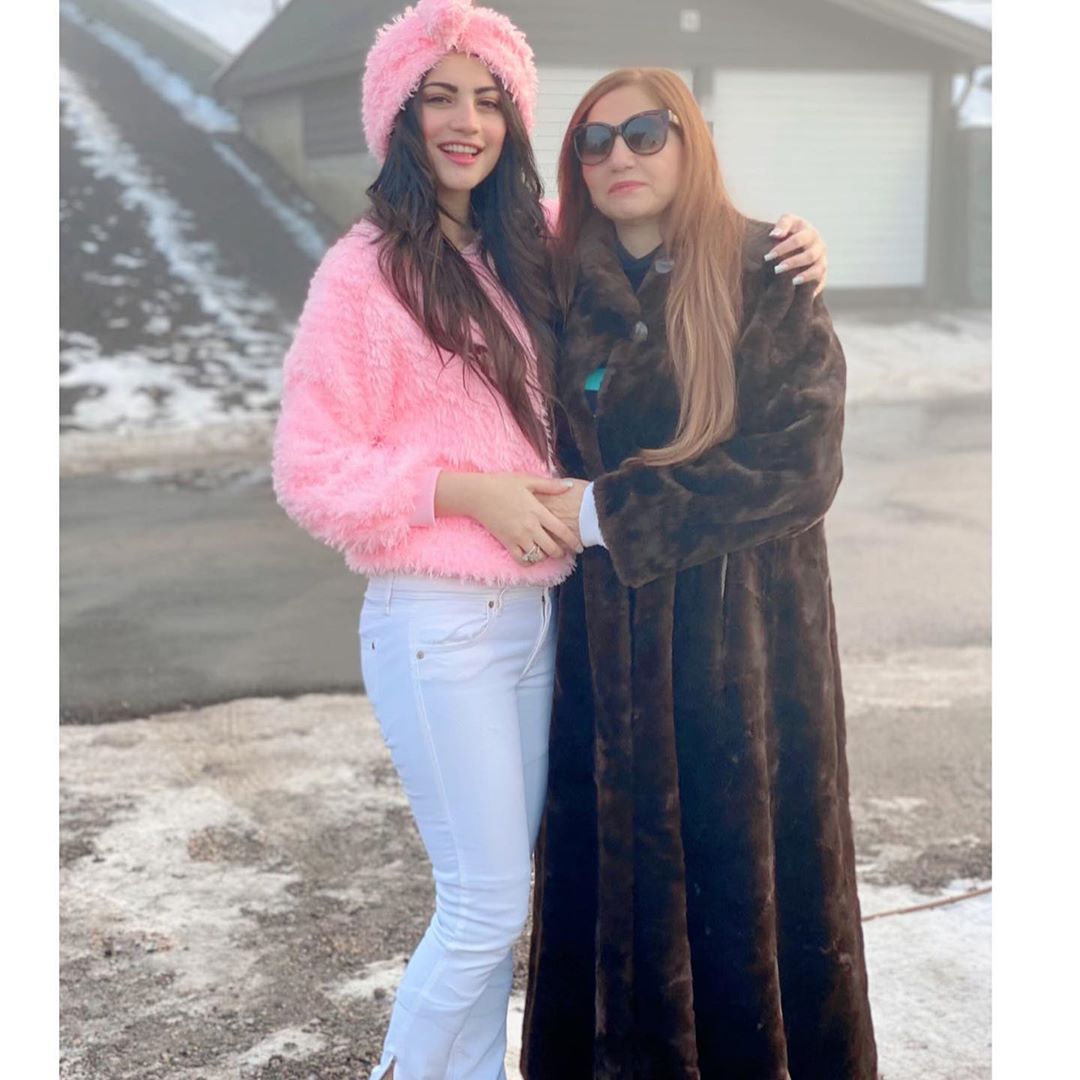 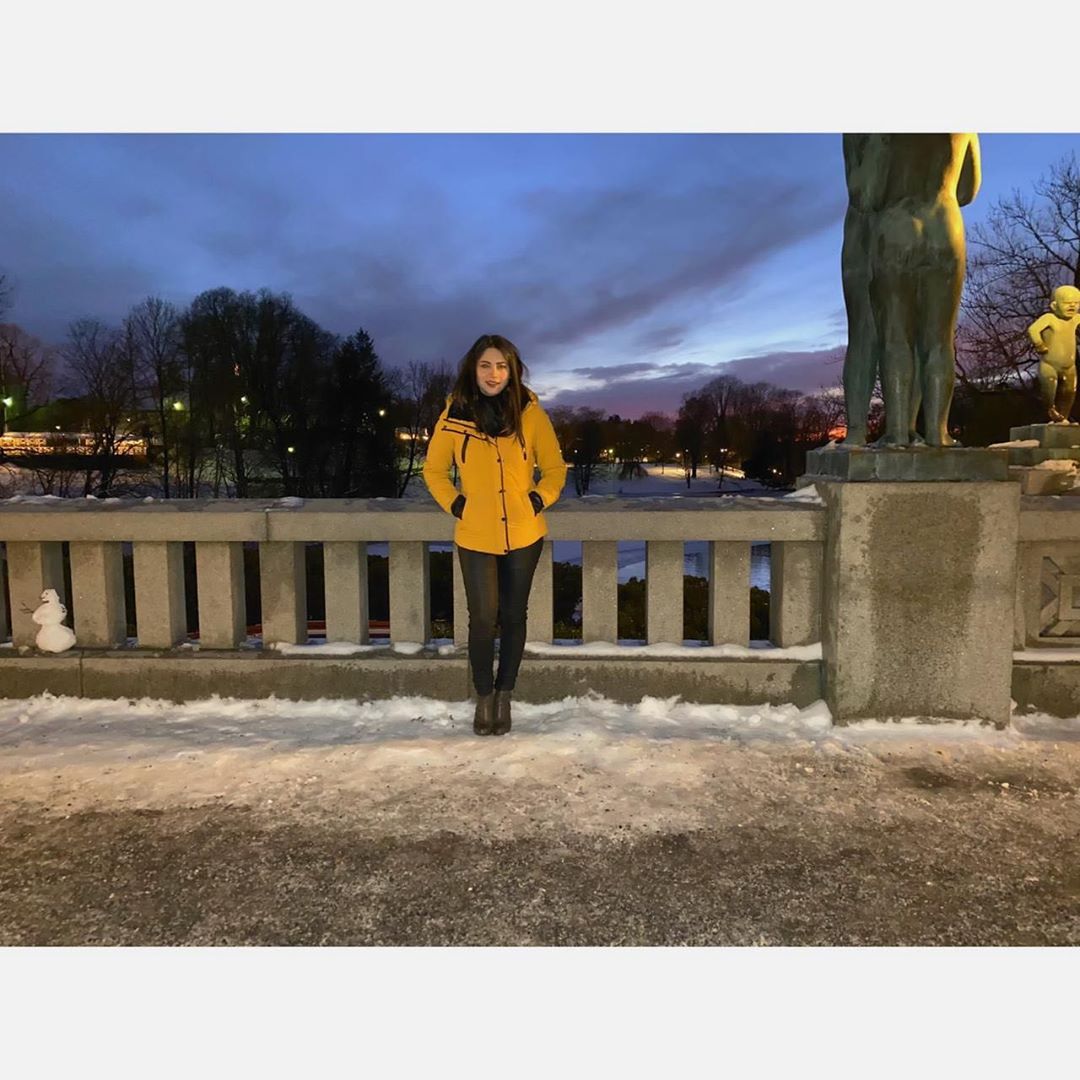