This year celebrities have been in touch with their fans a lot with live appearances in Ramadan transmissions and this was another where fans got to see their favourite Dil Mom Ka Diya duo live on television. Check out some pictures from the show: 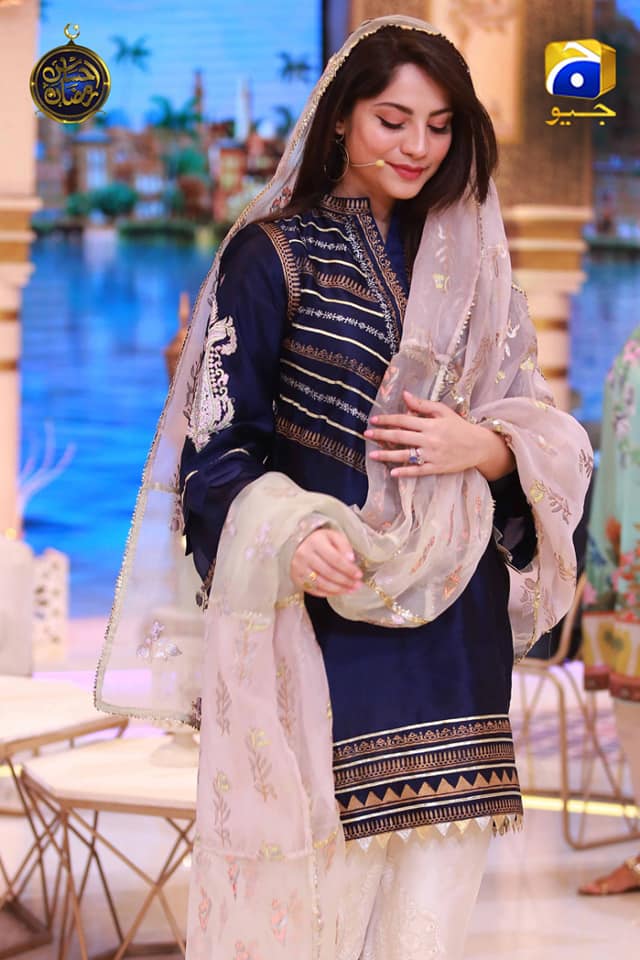 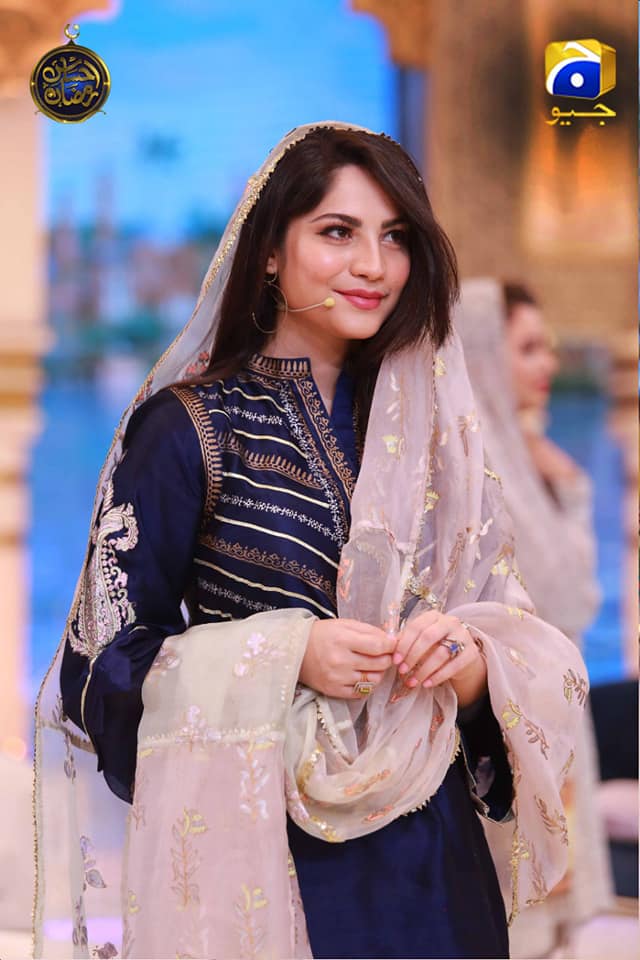 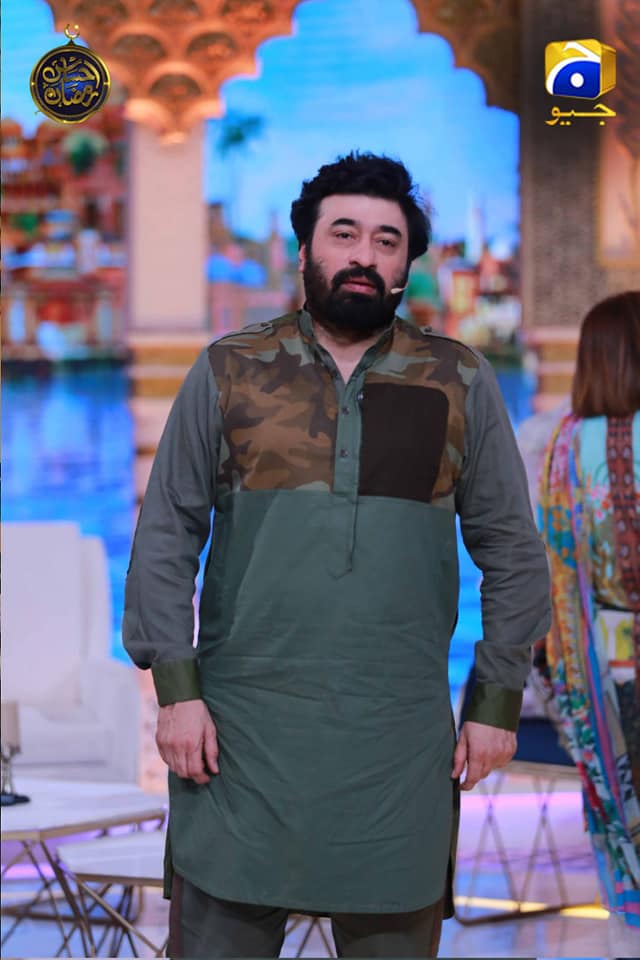 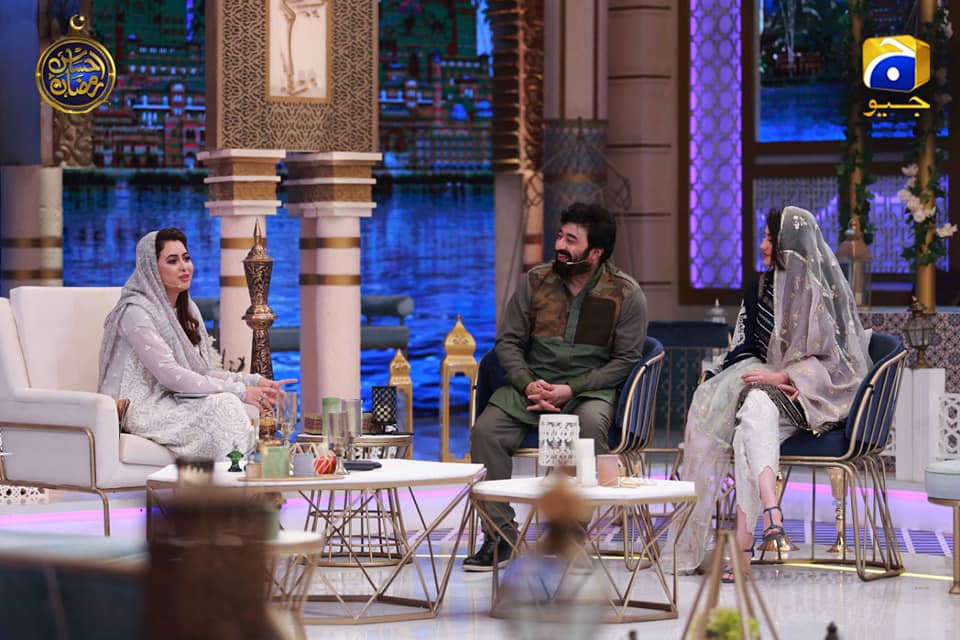 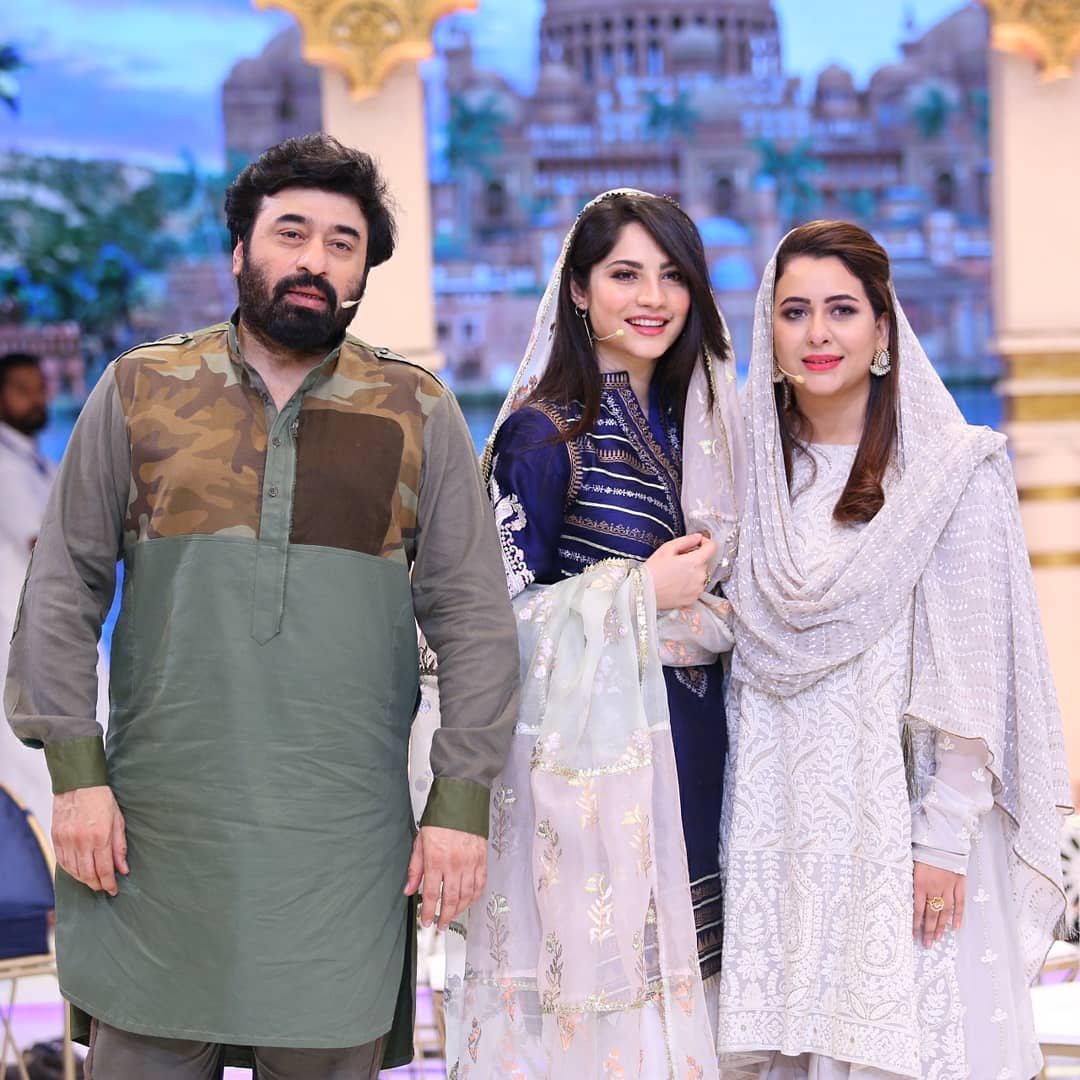 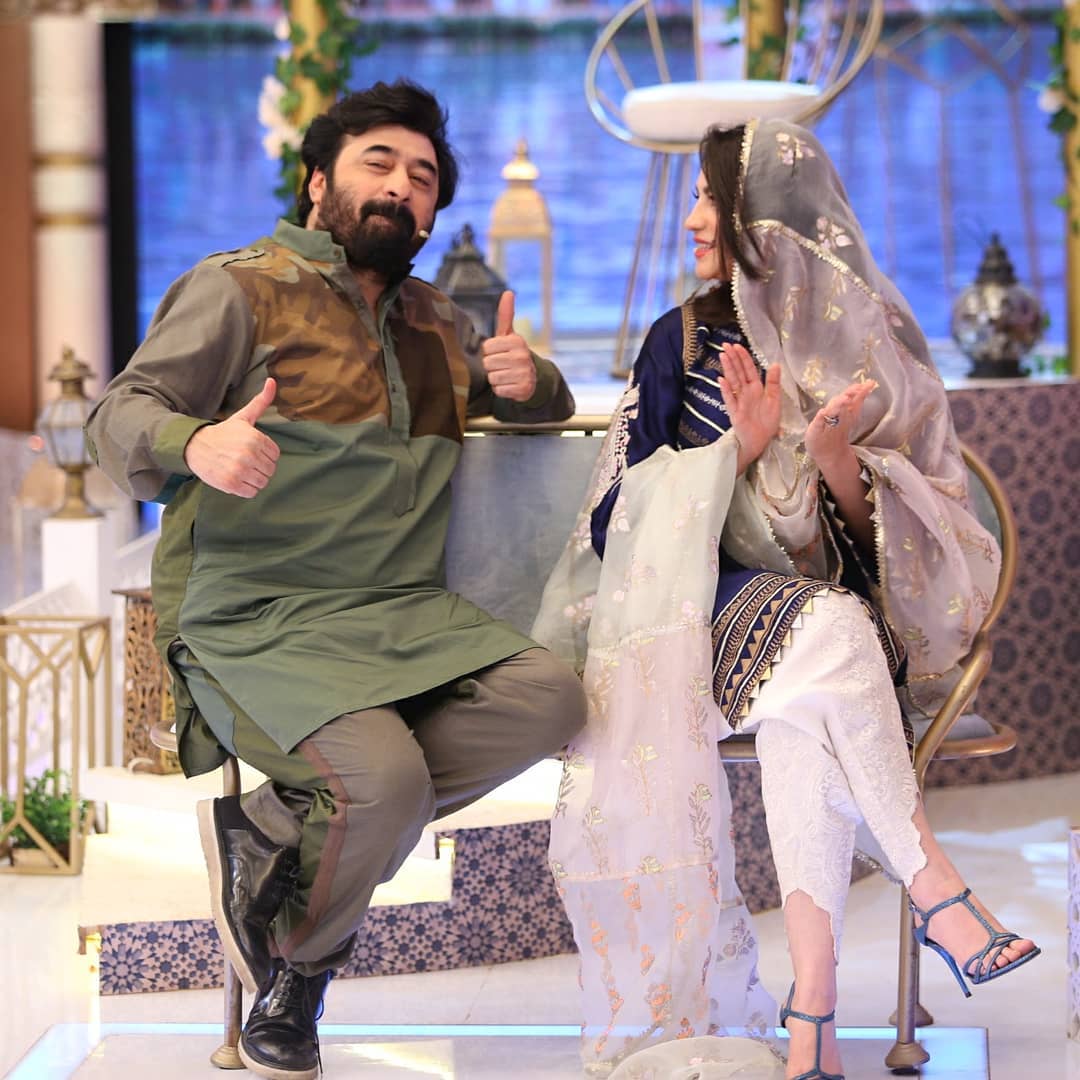 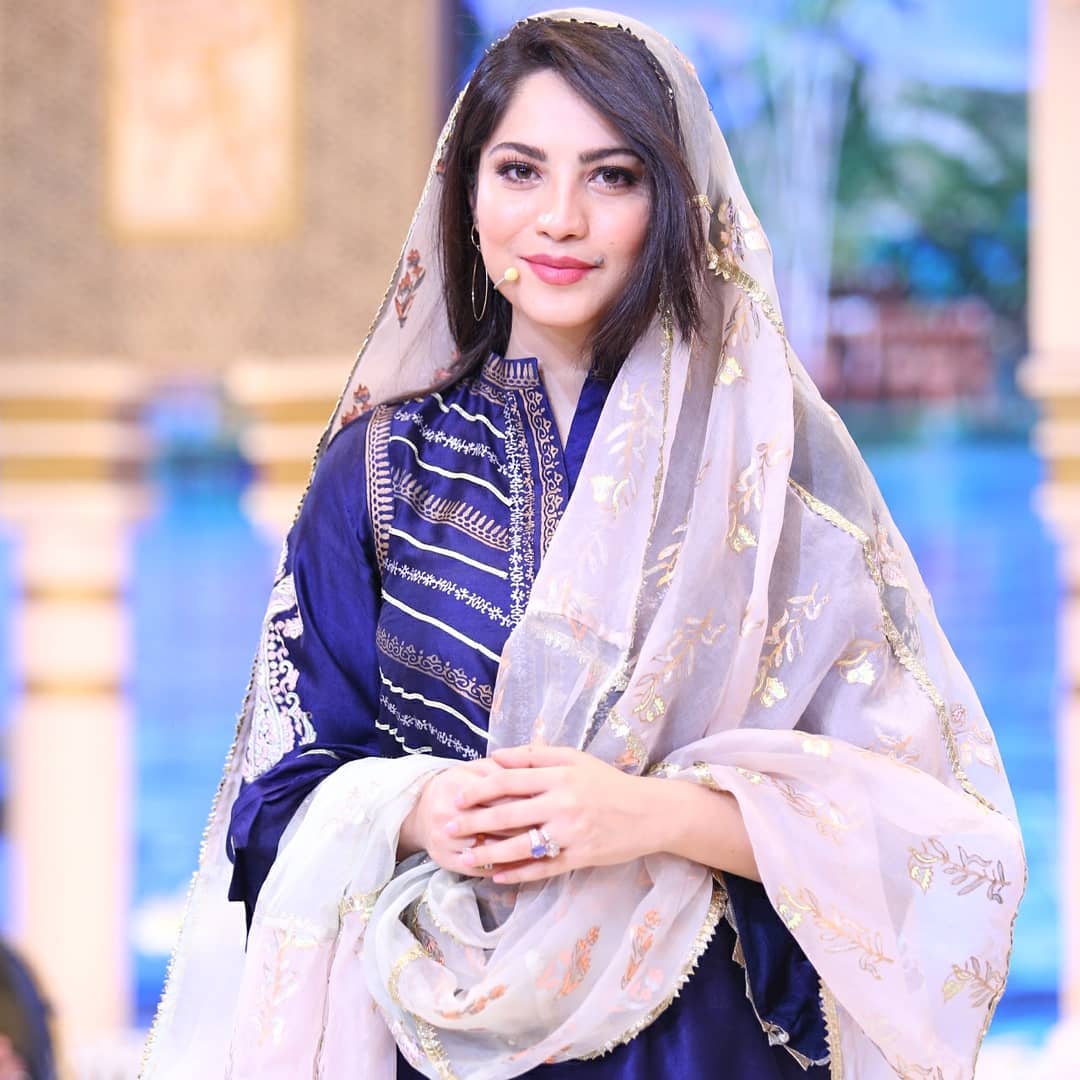 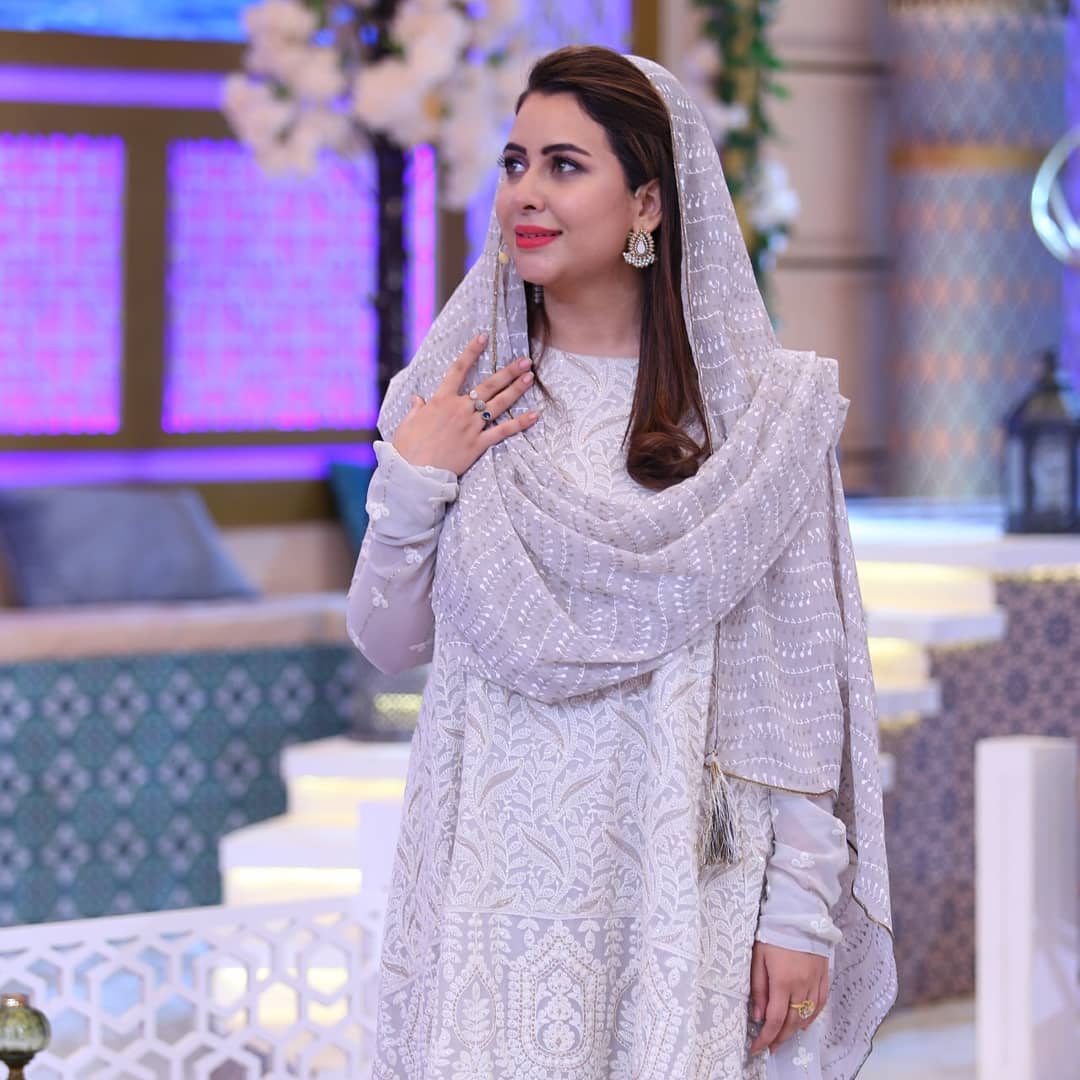