Shaista Lodhi has been a household name for years as she has hosted many morning shows on many channels. She started many trends on the shows and has been a constant in the hosting. She later also turned to act and finally, he left hosting morning shows entirely as she is now only focusing on her clinic. However, it was a great surprise when she appeared on the Ramadan transmission on HUM TV which is hosted by Ahsan Khan.

Shaista Lodhi was looking very elegant and beautiful in a pale ensemble as she appeared on the show in a no-makeup makeup look. The hot as earlier said her goodbye to the morning shows as she does not agree with their content and has found her stability. Check out some clicks from her appearance: 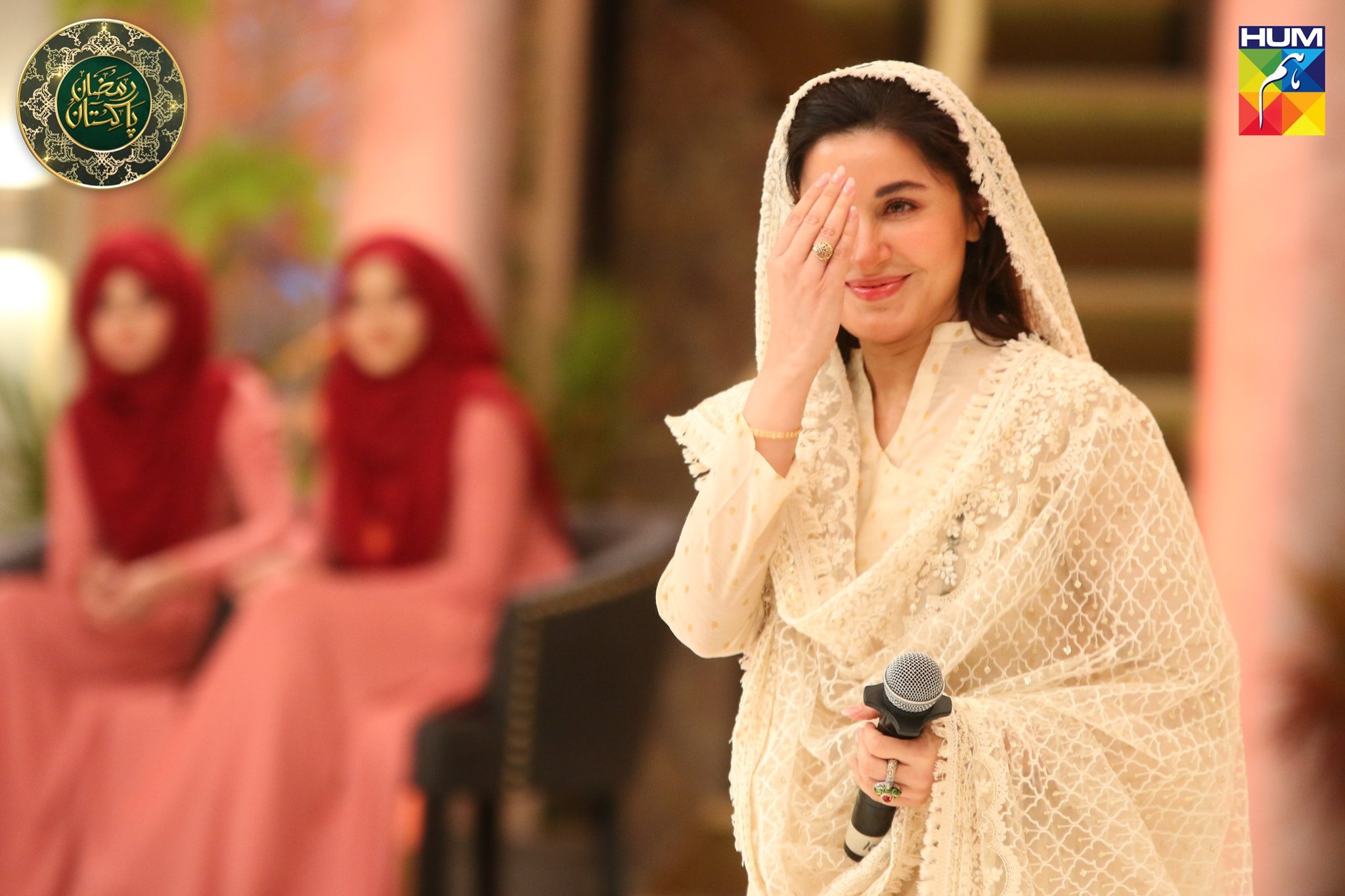 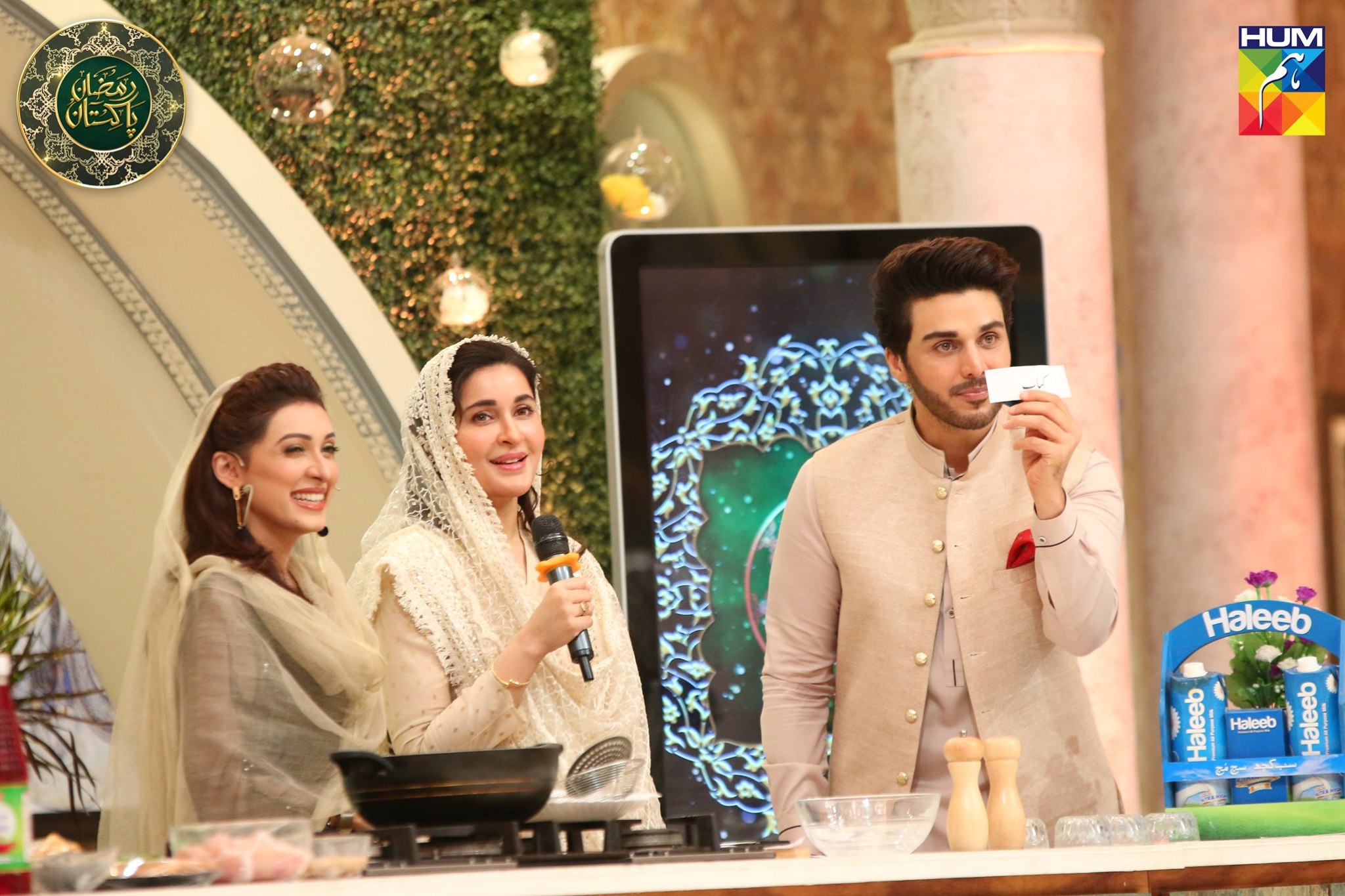 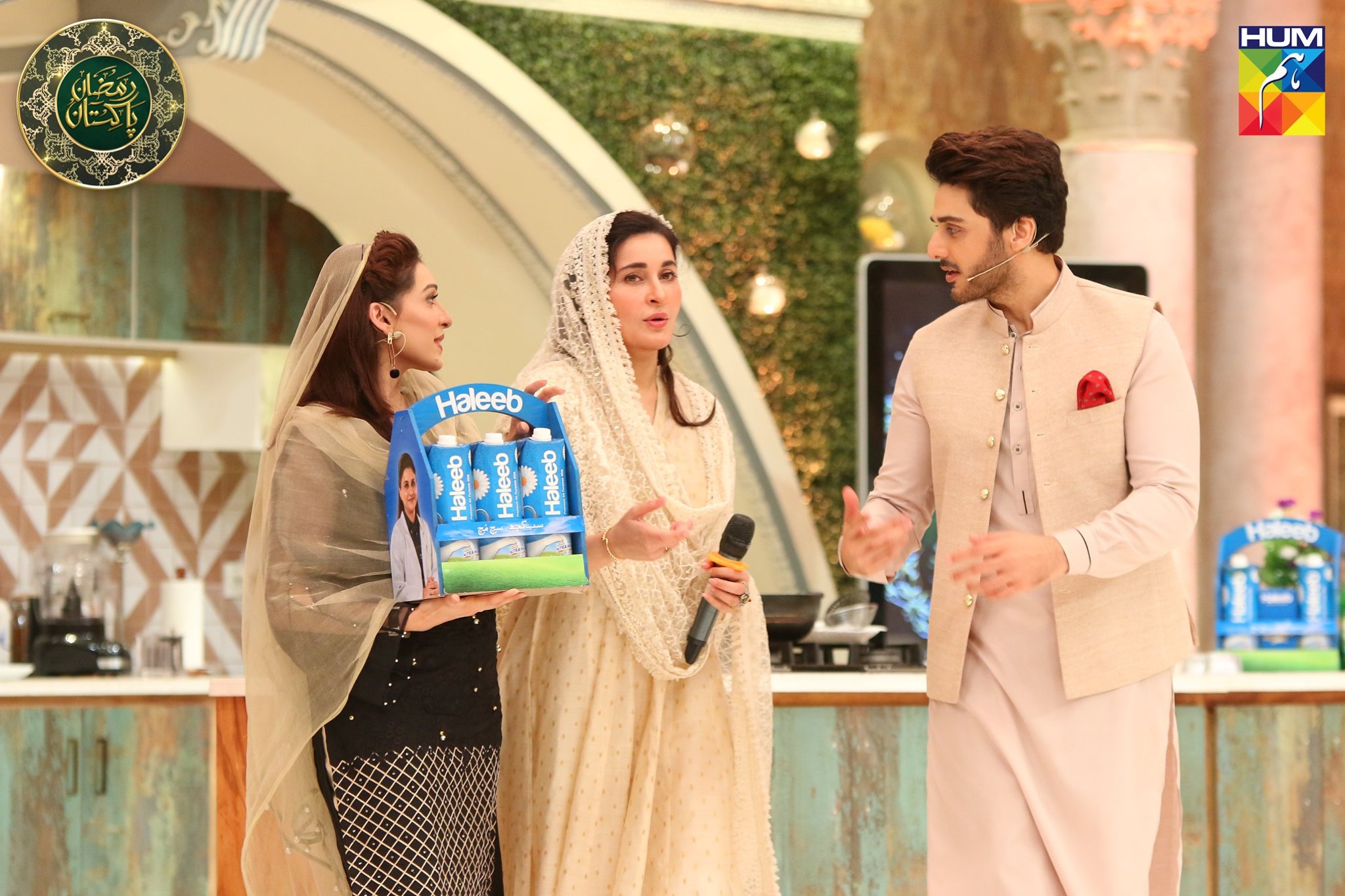 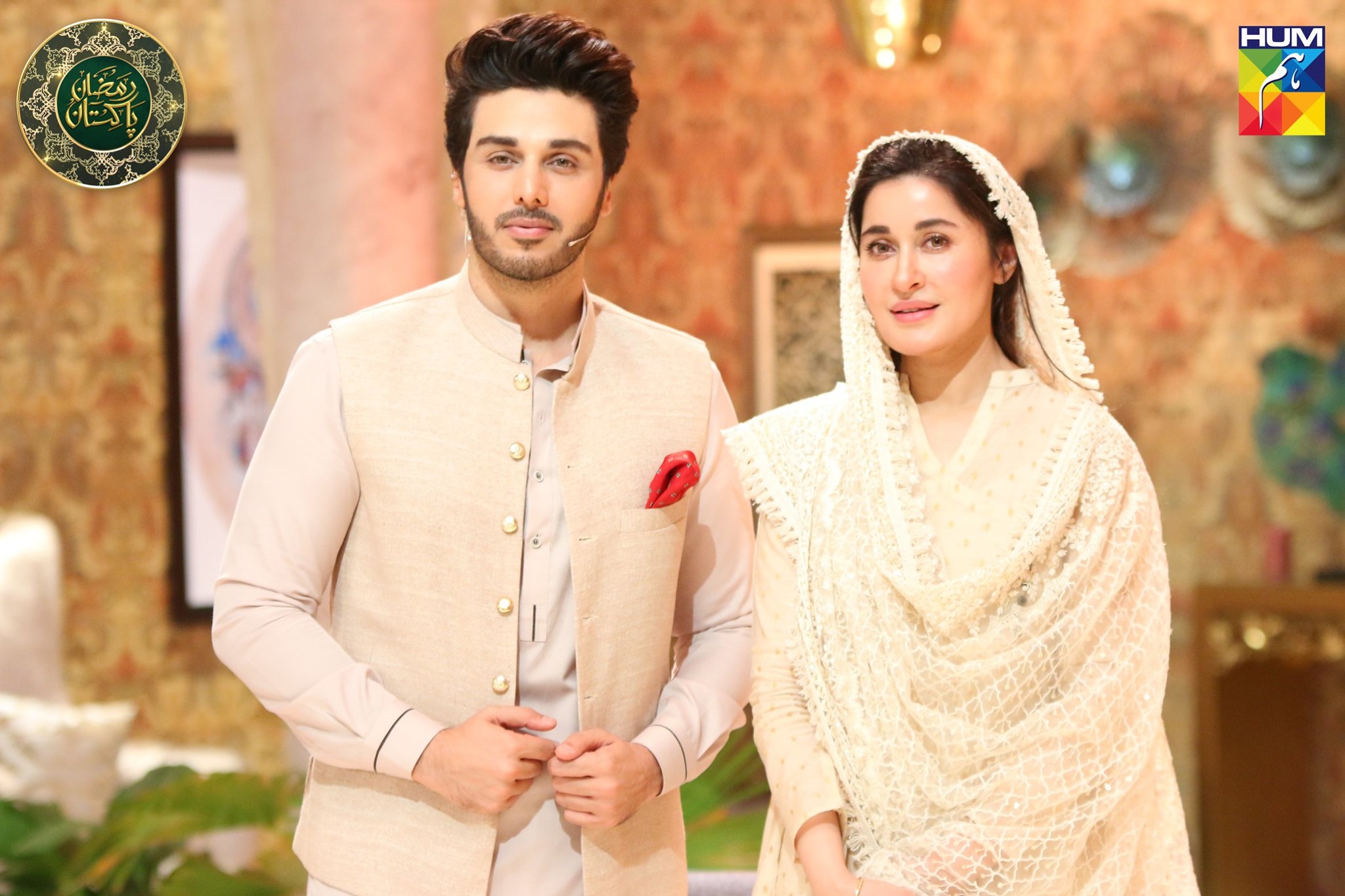 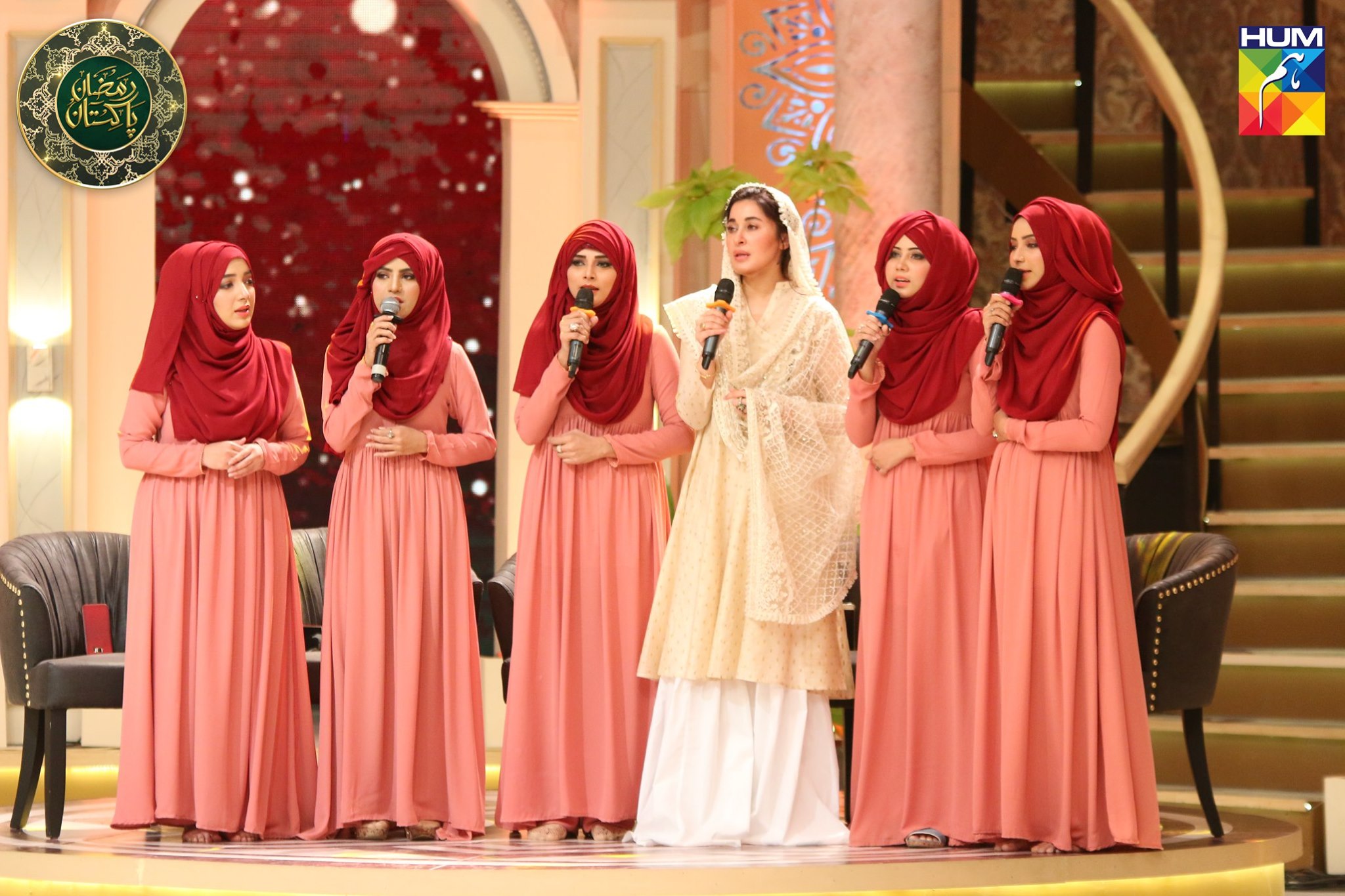 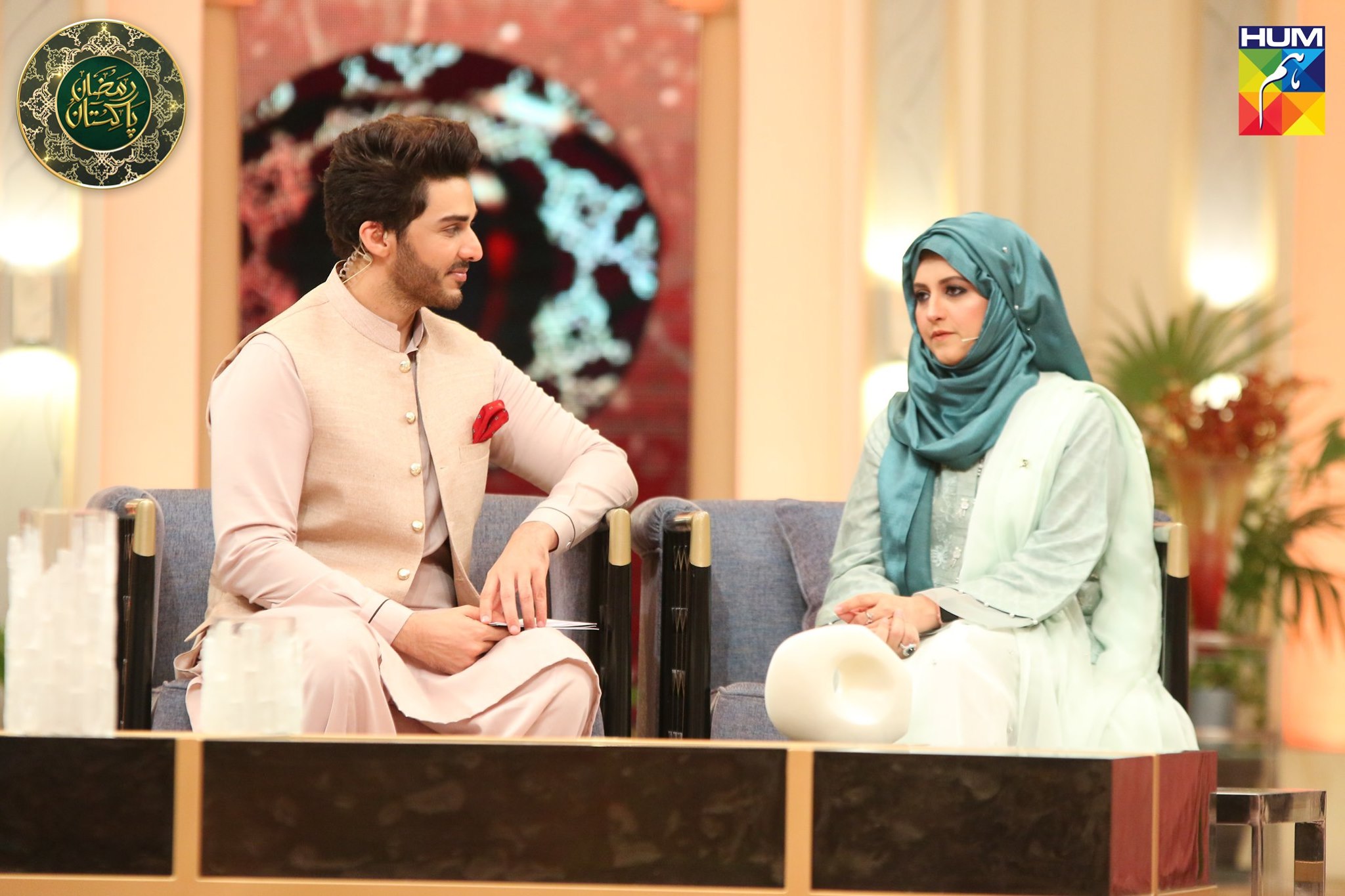 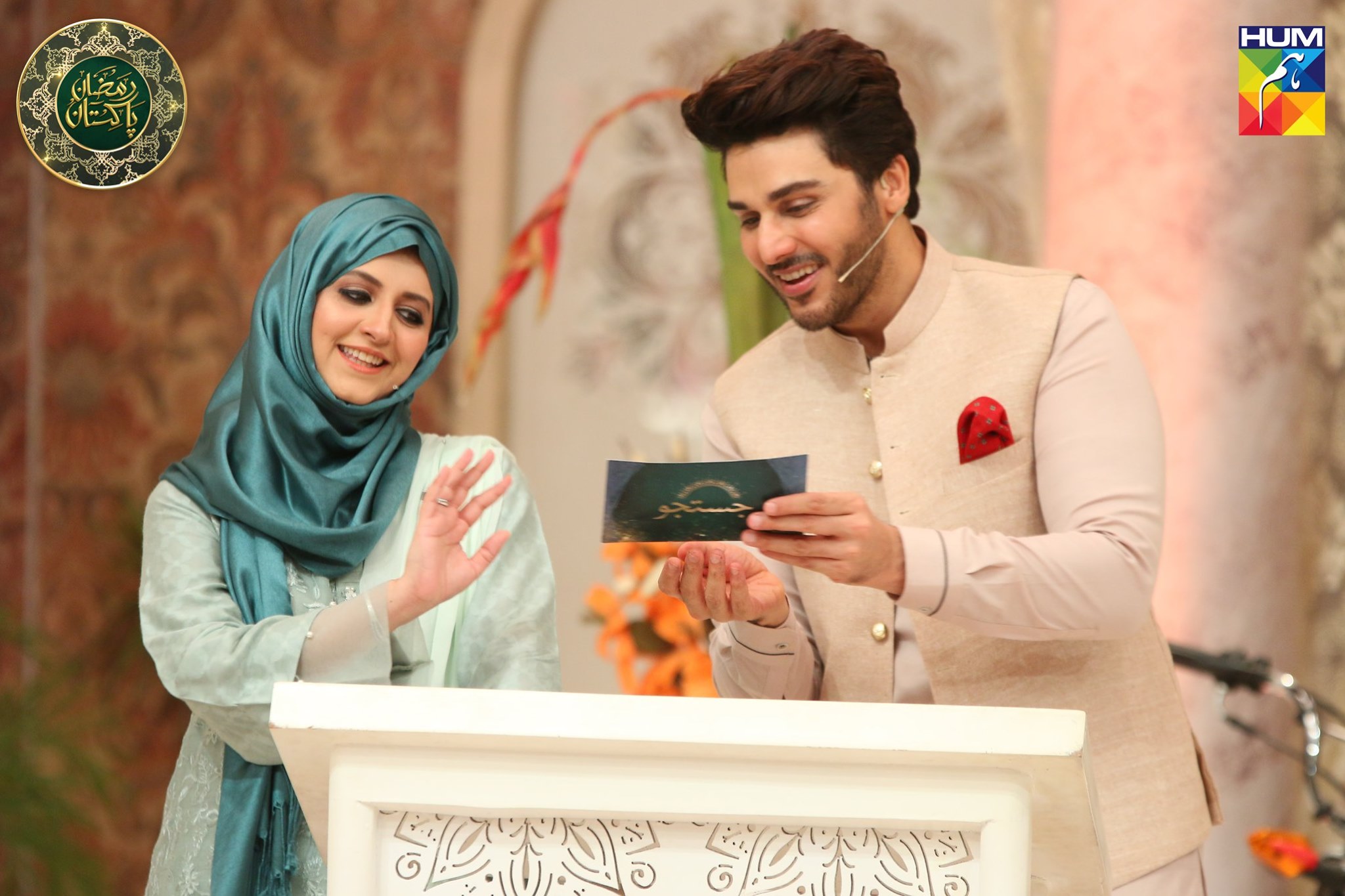 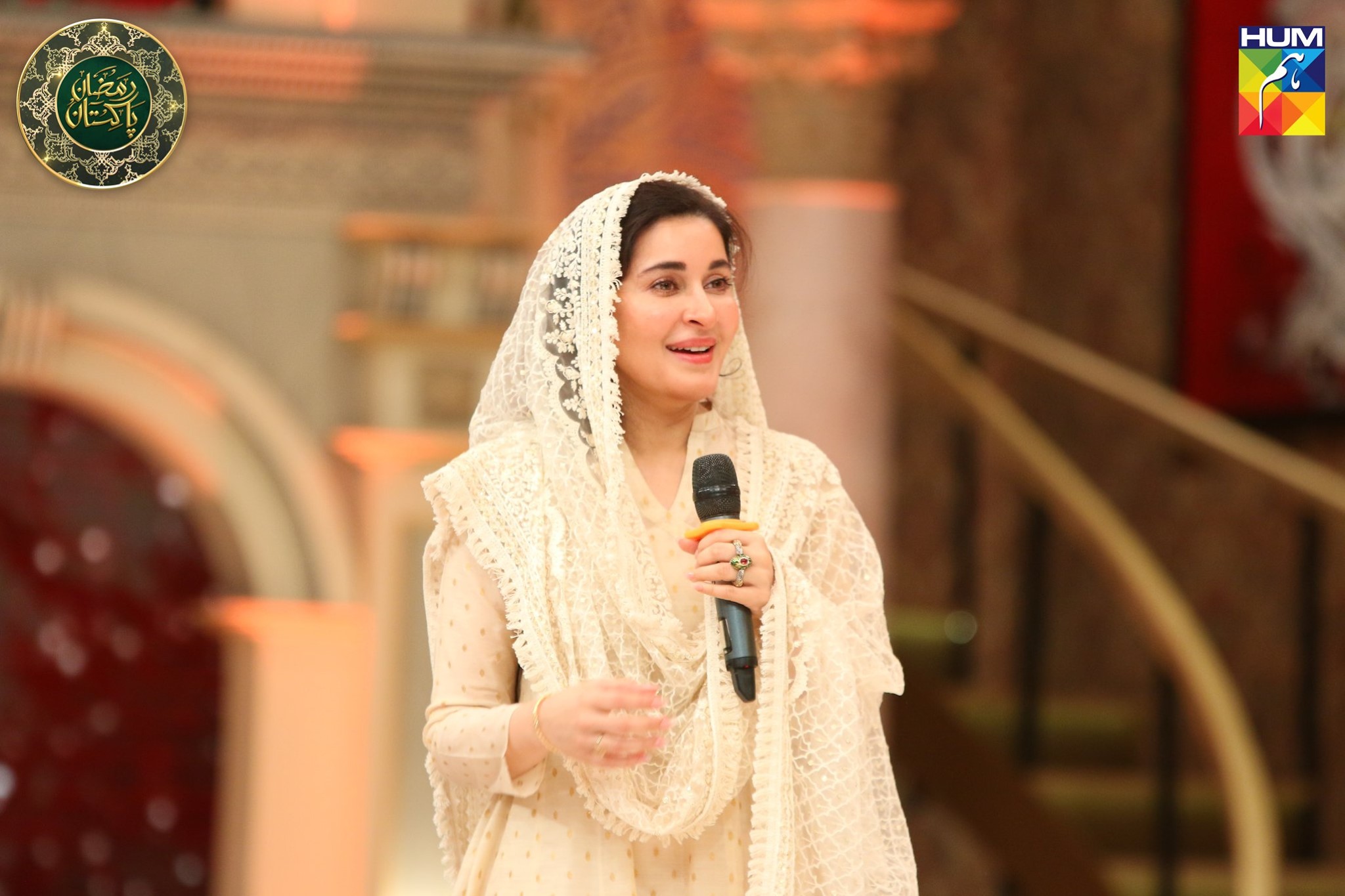 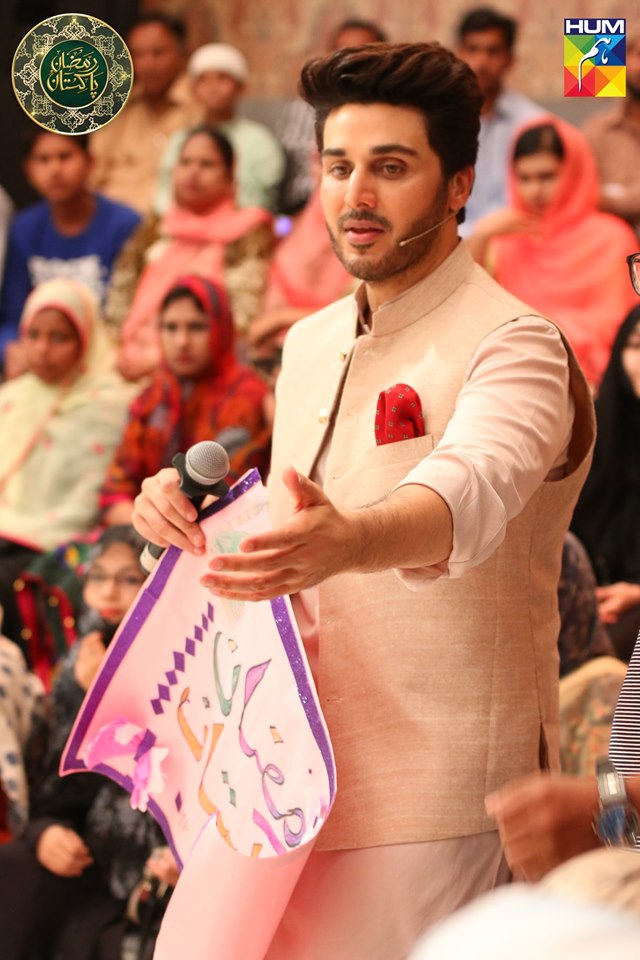