Sanam Chaudhry became the spotlight of social media after sharing her Nikah pictures. She took her Instagram to break the good news.

Sanam Chaudhry is a Pakistani actress who is known for her strong performance on the television screen. Her role as Anji in Ghar Titli Ka Par earned her massive respect and appreciation from the audience.

Sanam got nikahfied to a US-based singer Somee Chohan in Brooklyn. Their wedding pictures are all over the internet, and we can’t take our eyes off them. They are meant for each other.

Sanam looked stunningly beautiful in a maroon dress with a white dupatta. Somee looked handsome in a brown kurta. Here are some of the Nikah pictures of gorgeous Sanam Chaudhry with her husband Somee Chohan. Have a look! 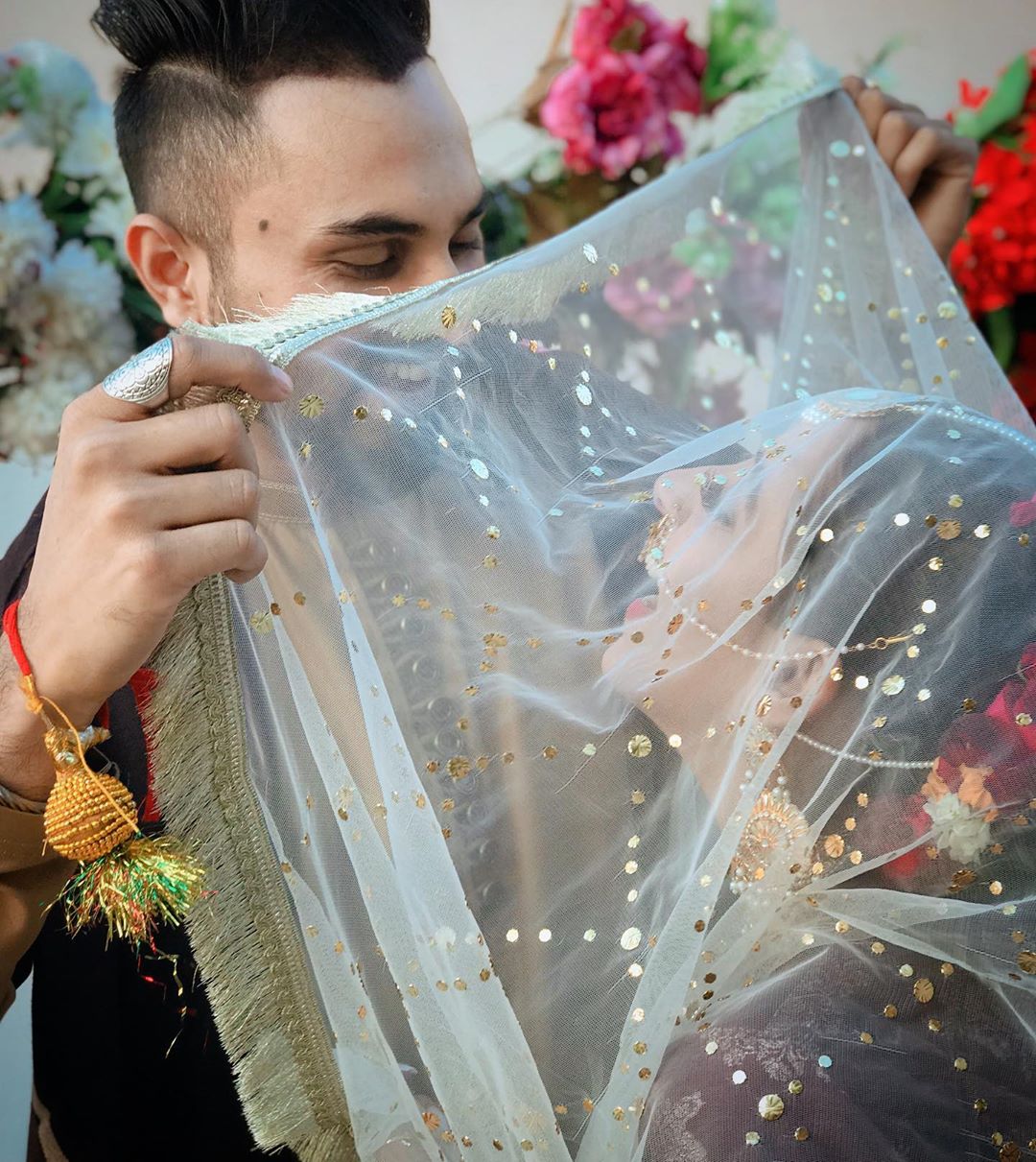 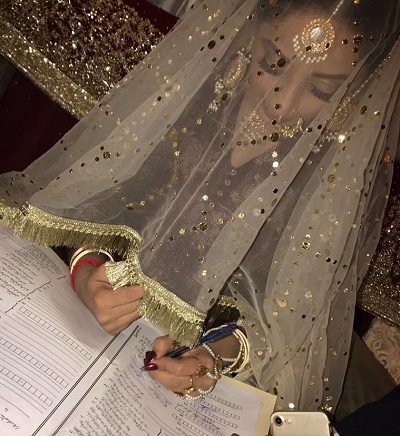 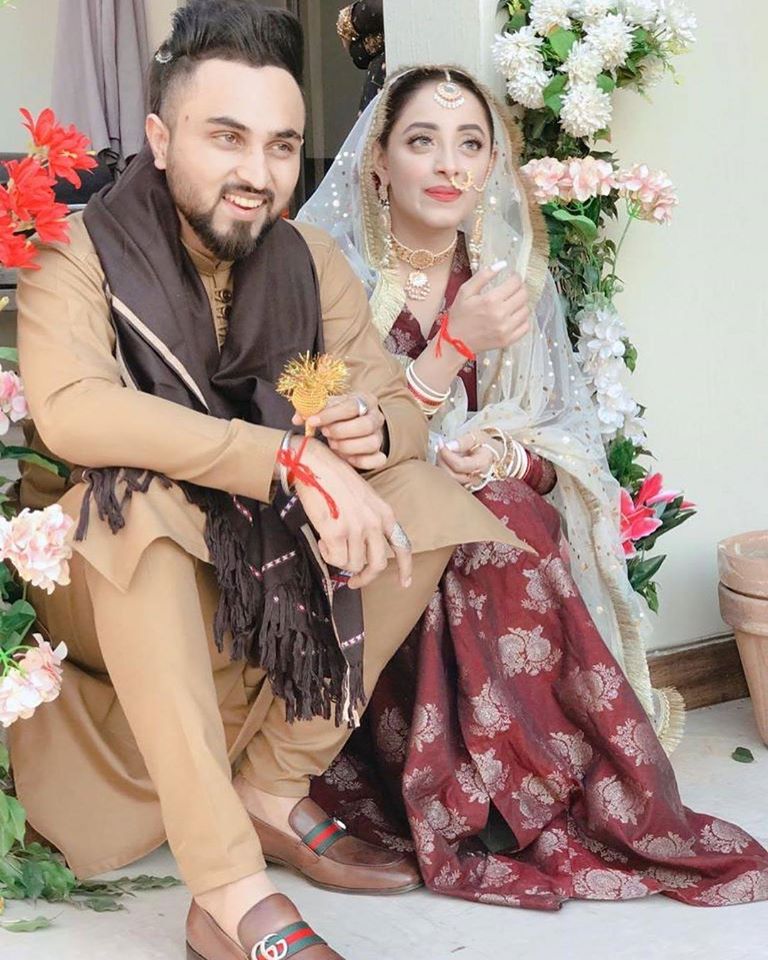 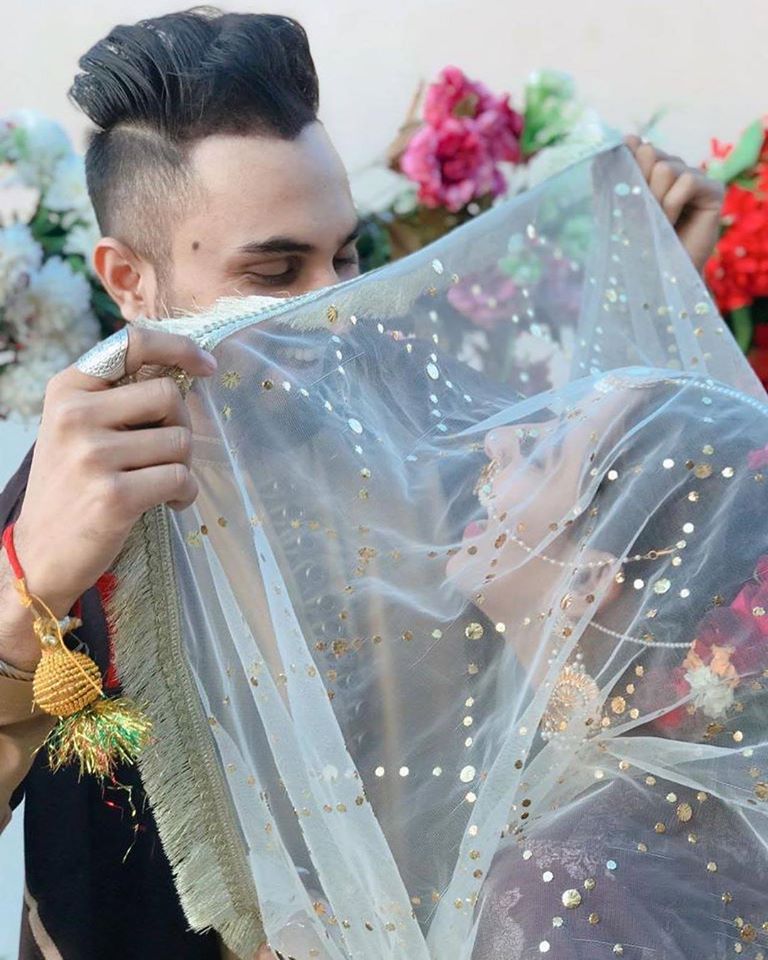 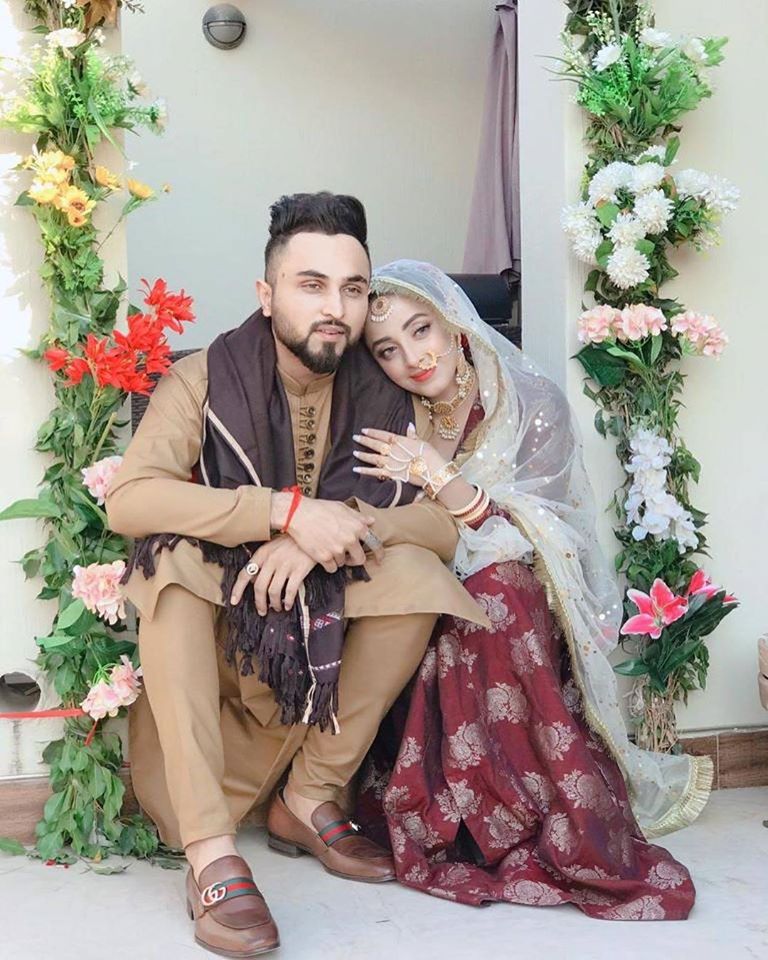 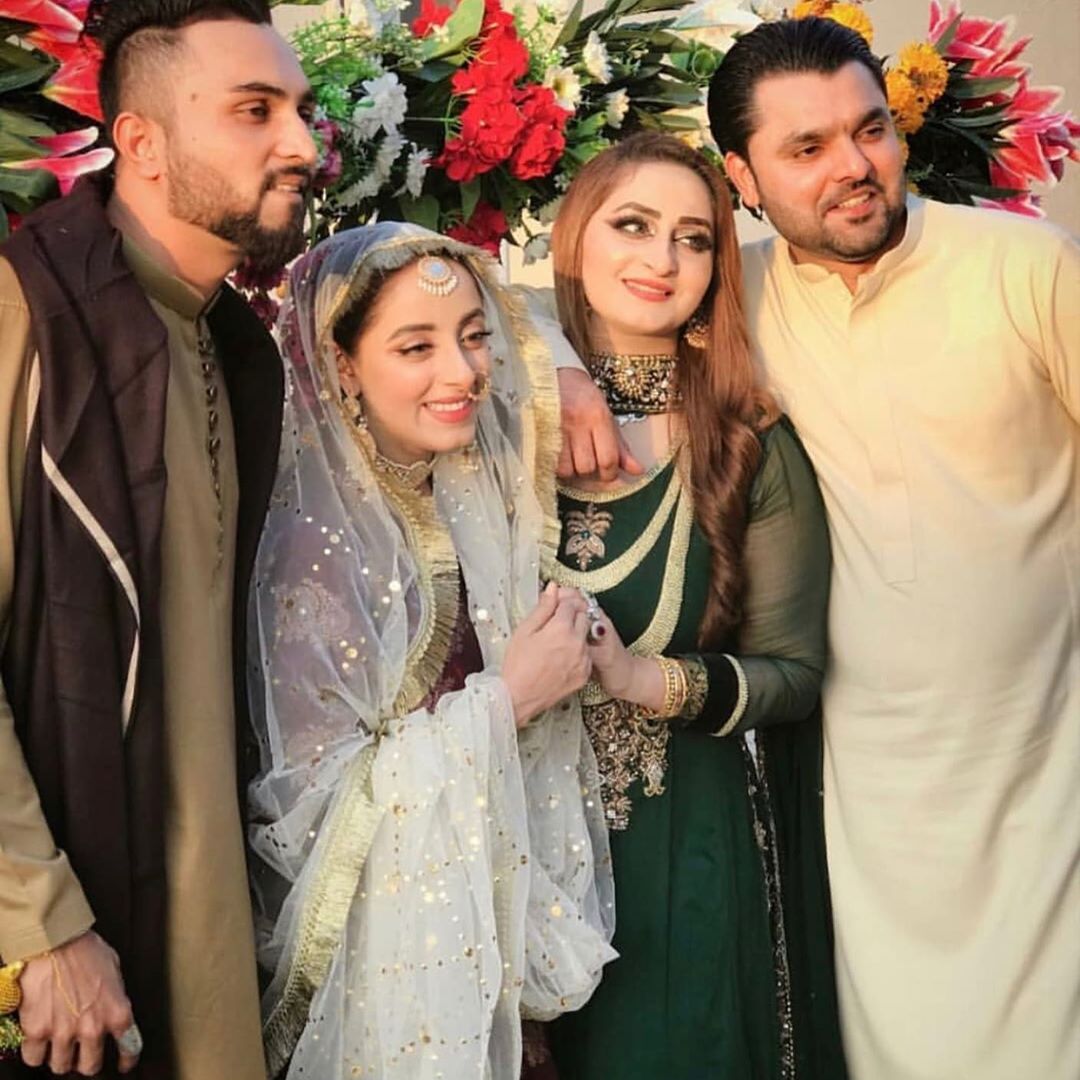 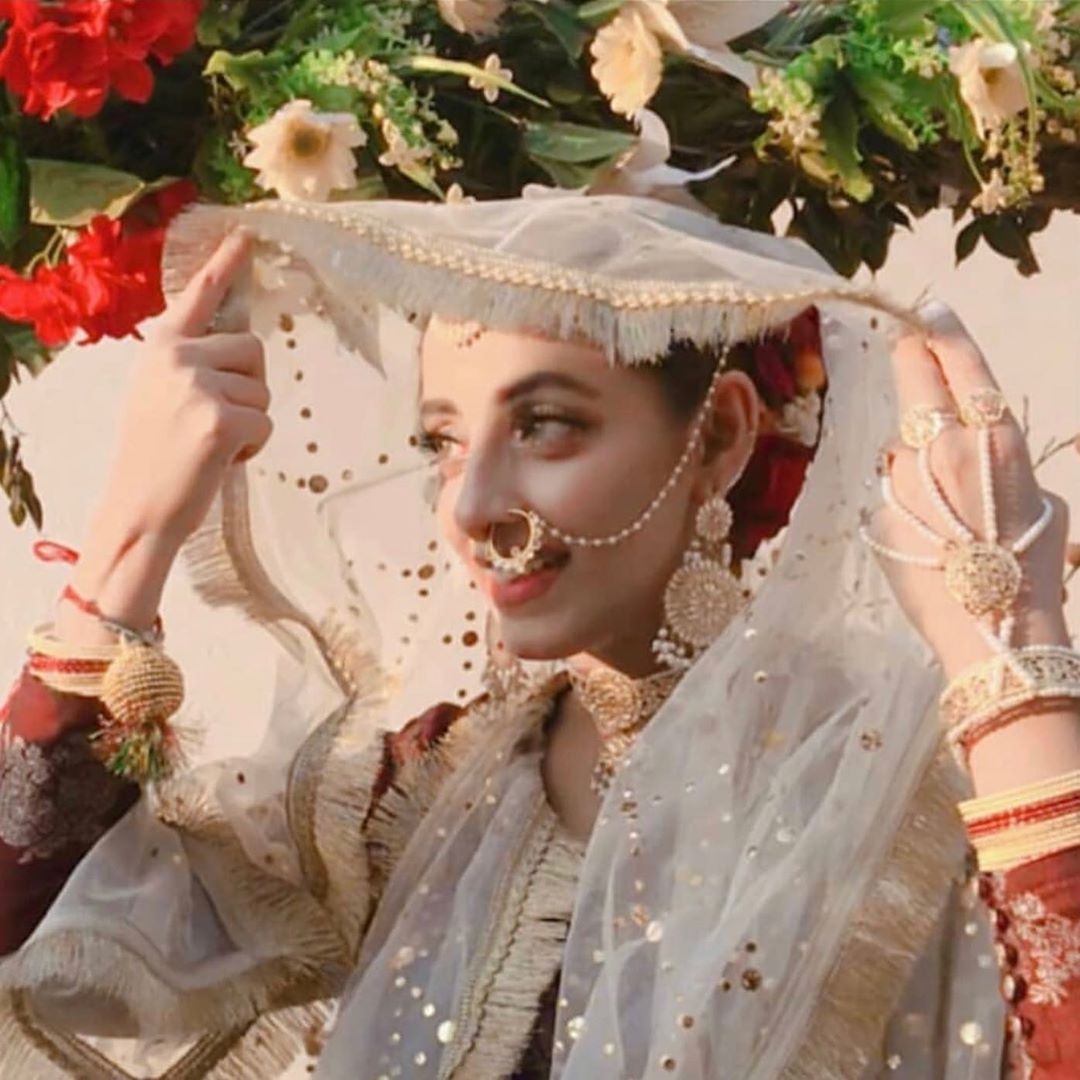 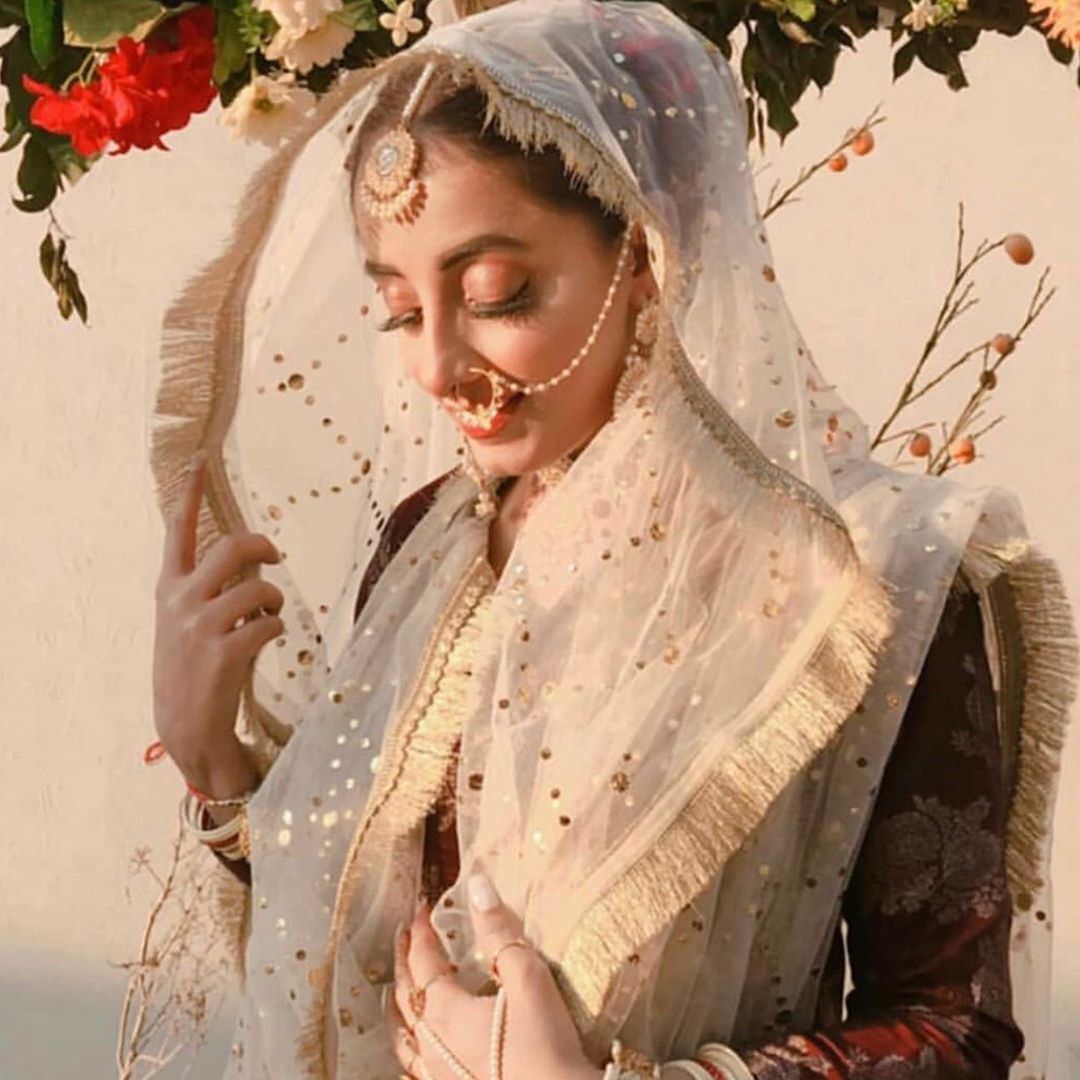 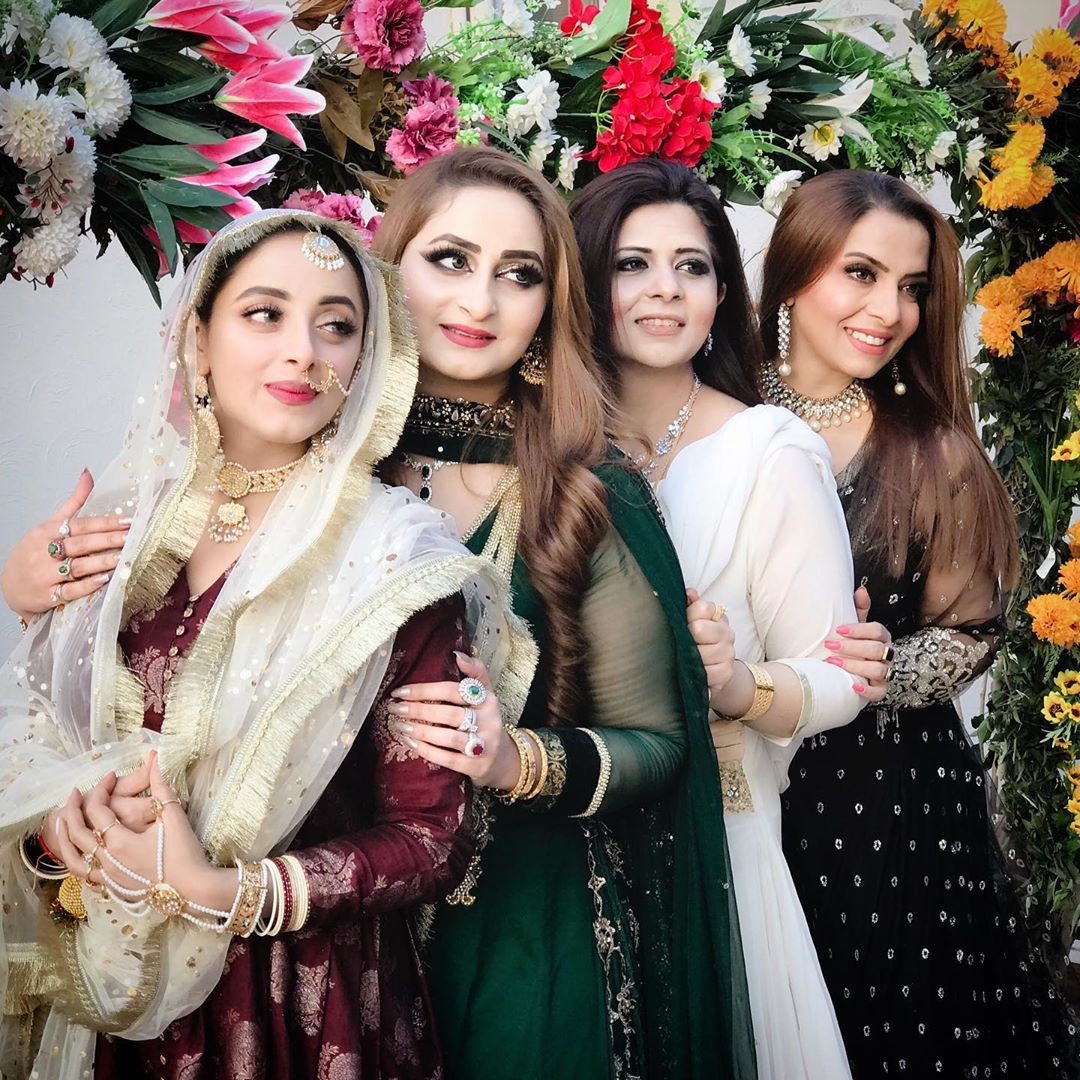 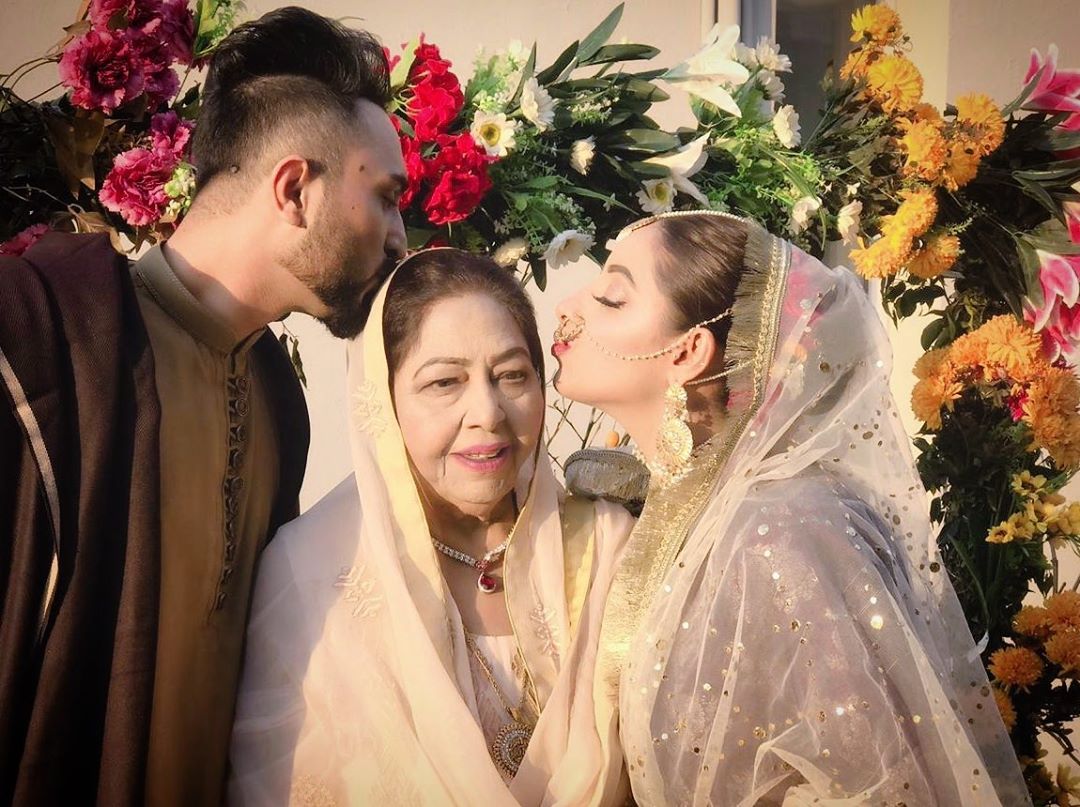 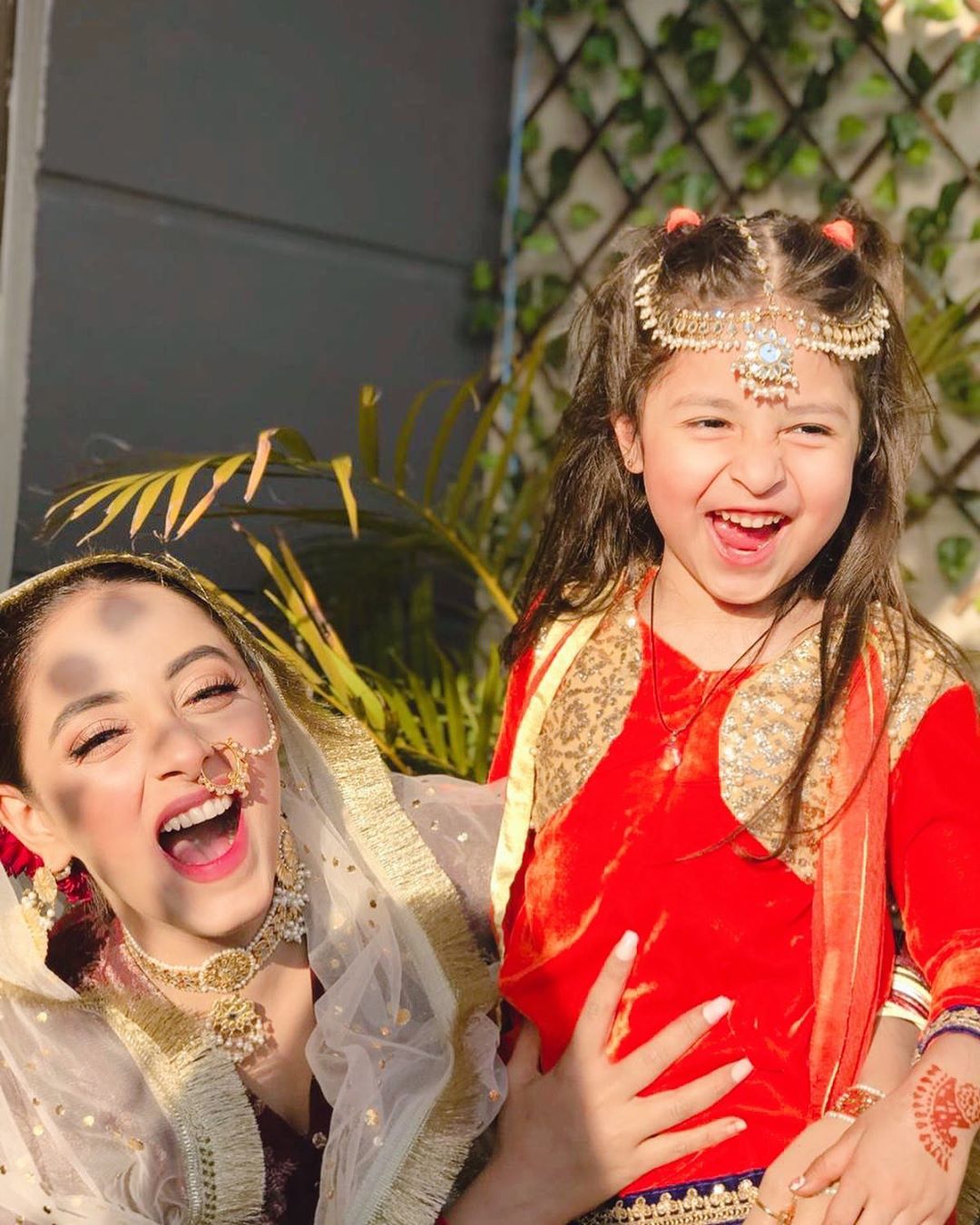 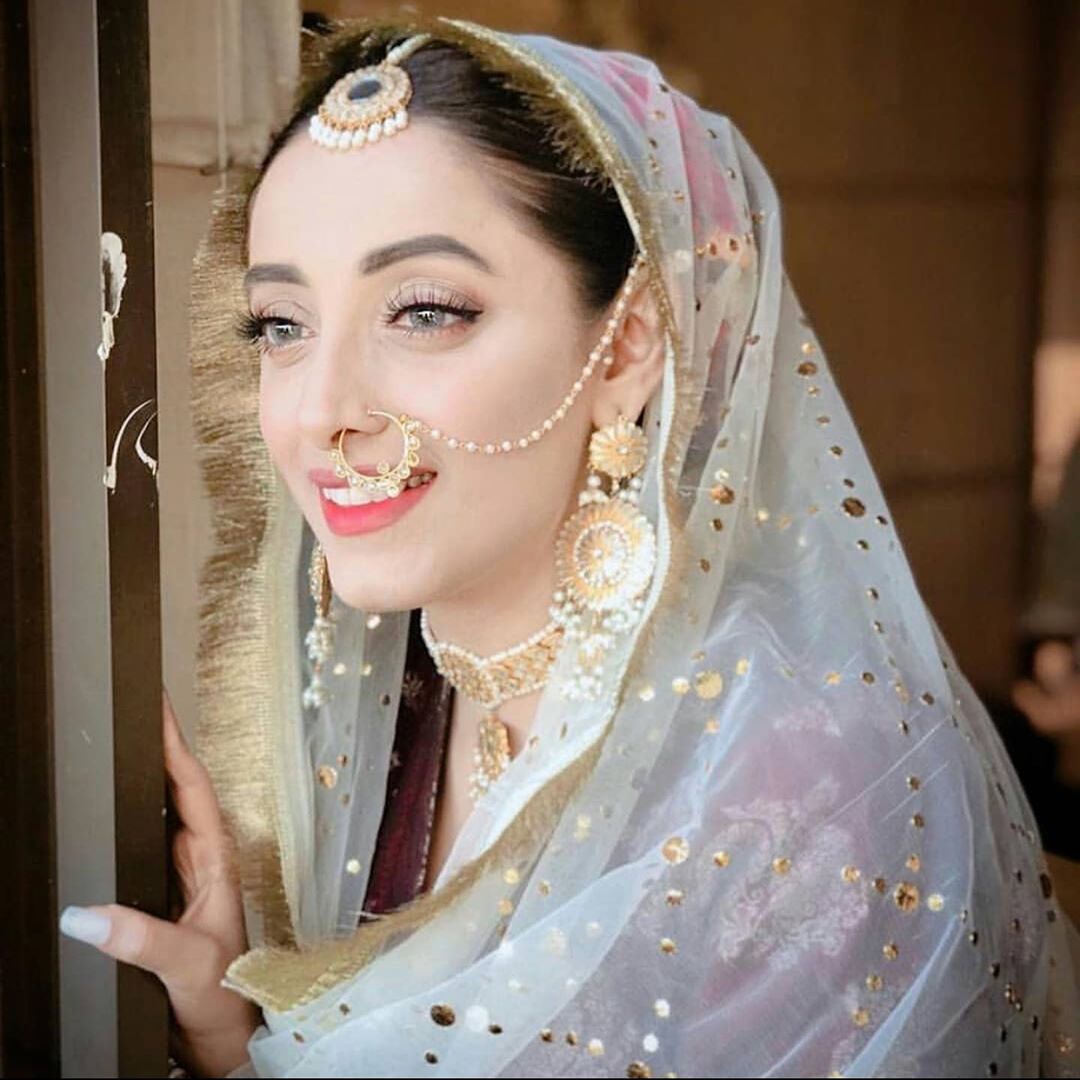 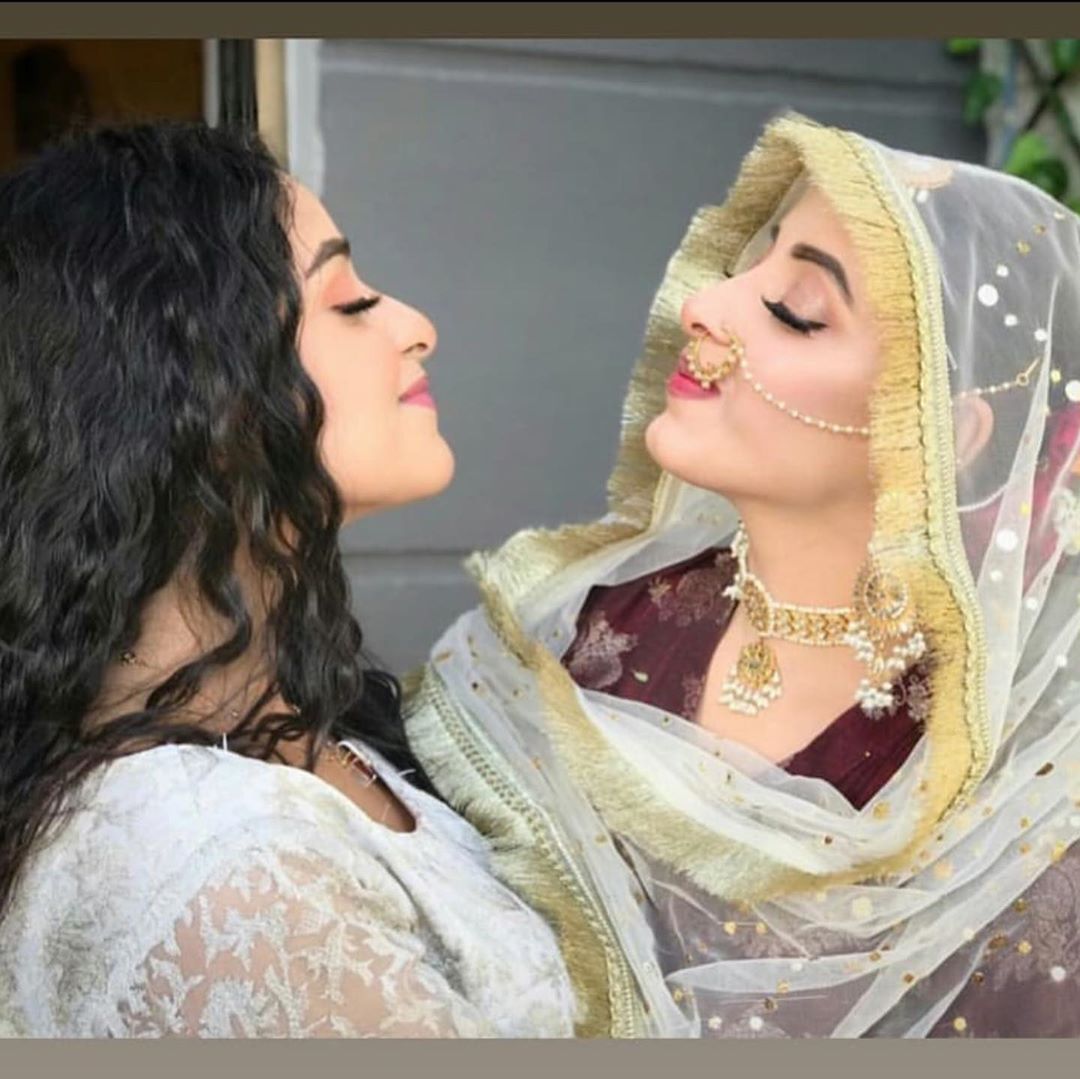 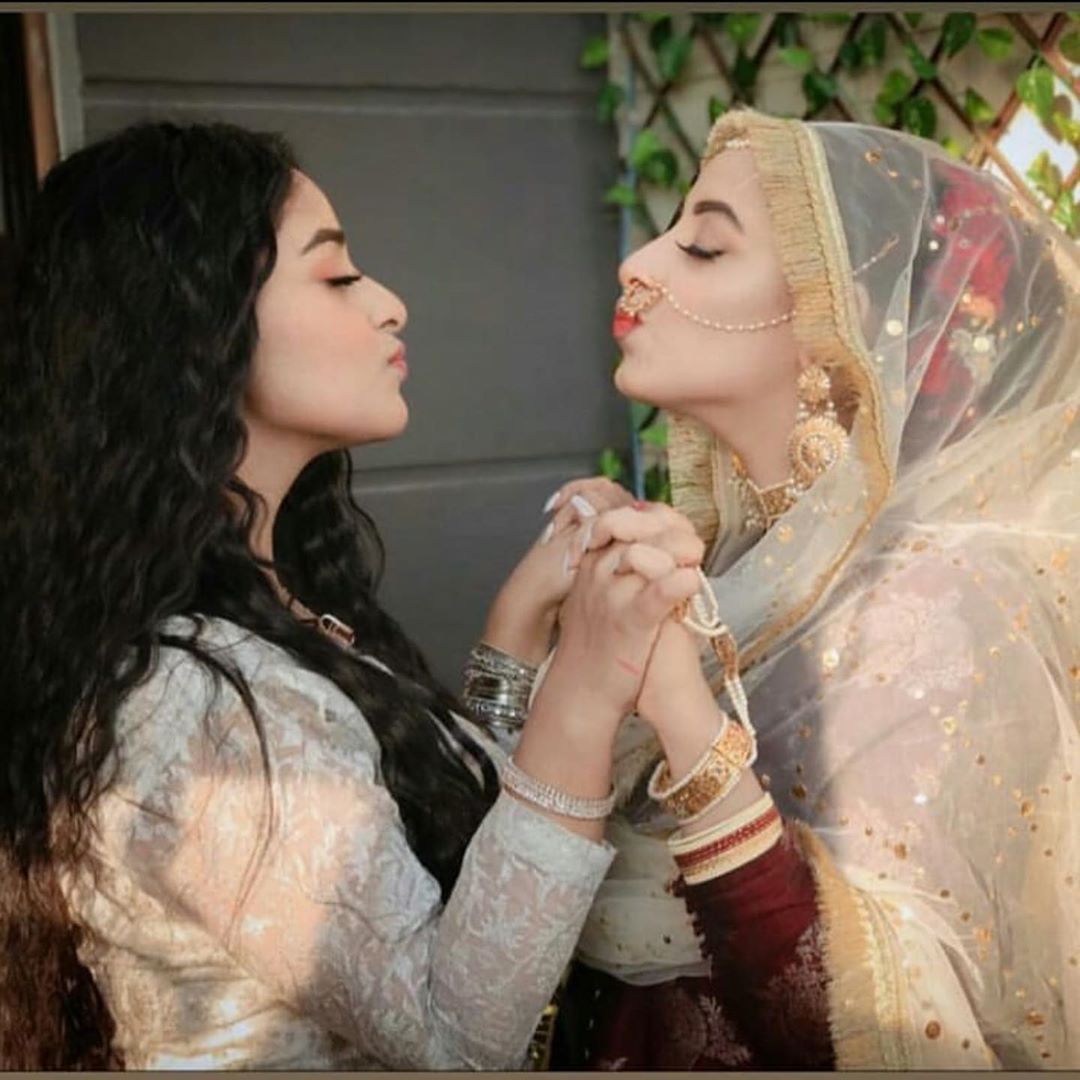