Hira Mani is one of those actresses who joined showbiz after their marriage. Hira Mani is the mother of two cute sons but she doesn’t look like one. She has maintained herself so well. Do Bol actress celebrated her birthday yesterday with her family and took Instagram to share pictures of her birthday celebration. Let’s have a look at the photographs:

Hira shared this beauteous photographs while cutting her birthday cake and wrote: “Not ageing just upgrading.” further Hira Mani thanked her husband Mani also known as Salman Shaikh her sons and friends for celebrating her birthday and making her feel so special. 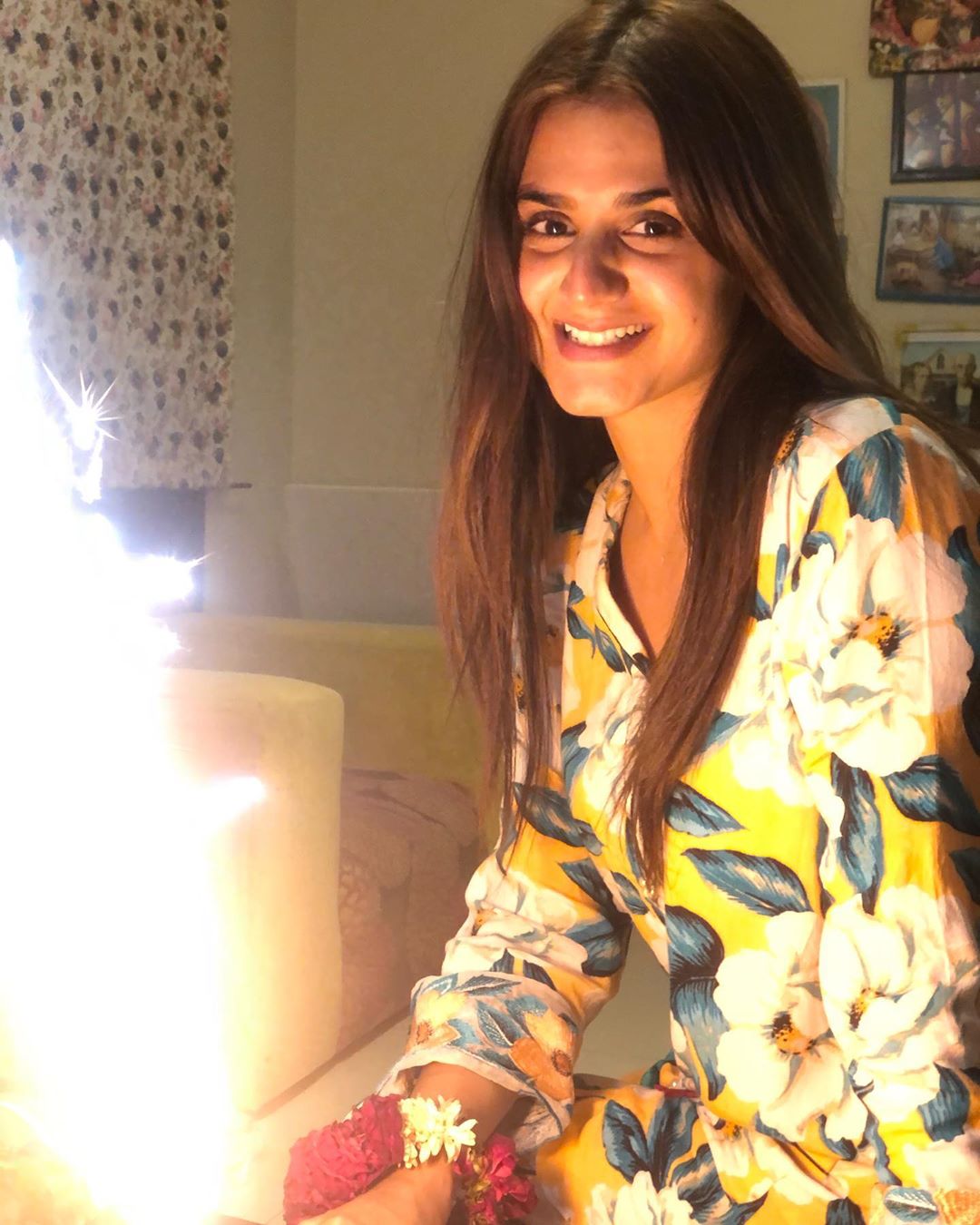 Hira Mani is celebrating her birthday and the most prominent thing she is wearing are Gajras ( floral bangles) that were a token of love for her from her husband. Hira wrote “Thanks for the gajra mani i love you, is se best gift tou koi hou hi nahi sakta”. 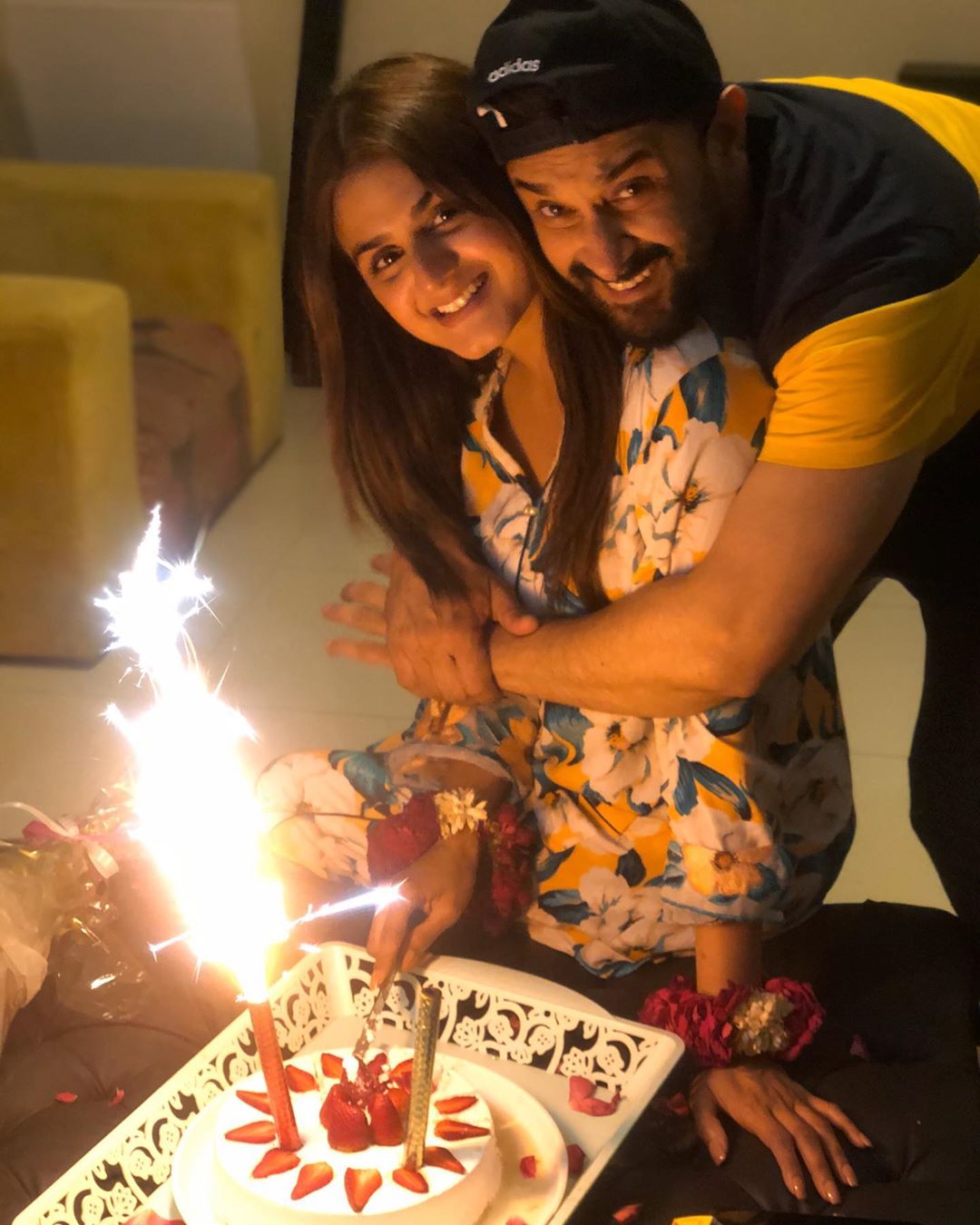 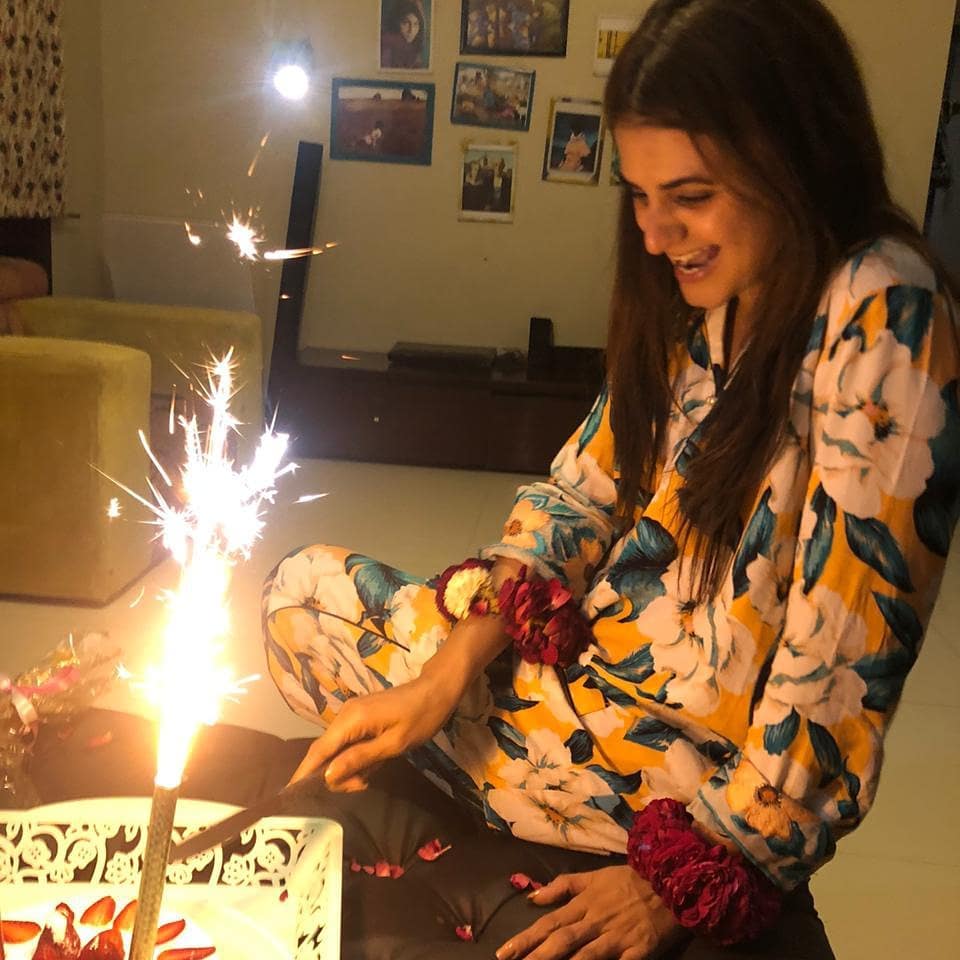 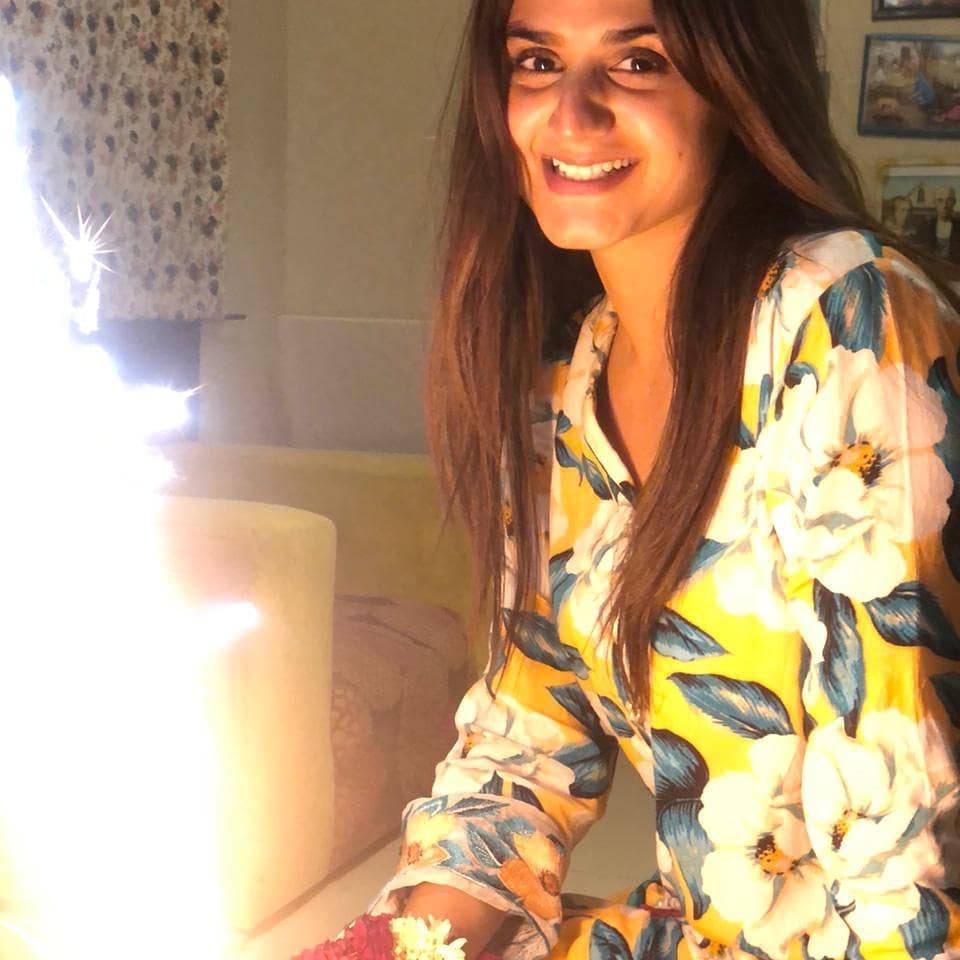 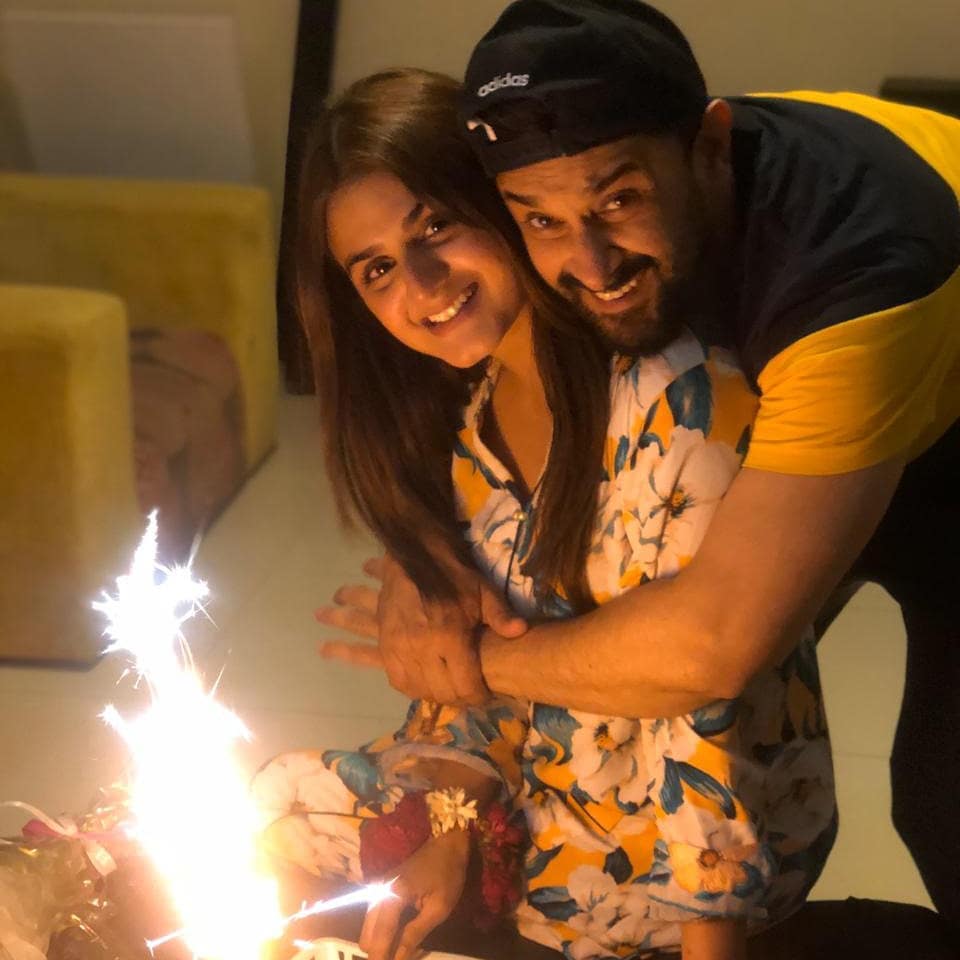 Hira mani is currently starring in Mohabbat na Kariyo against Junaid Khan on GEO TV and in Ghalti against Affan Waheed on ARY Digital. Hira Mani was also seen in the blockbuster drama serial Meray Pass Tum ho. She played the character of Haniya who was Rumi’s teacher. 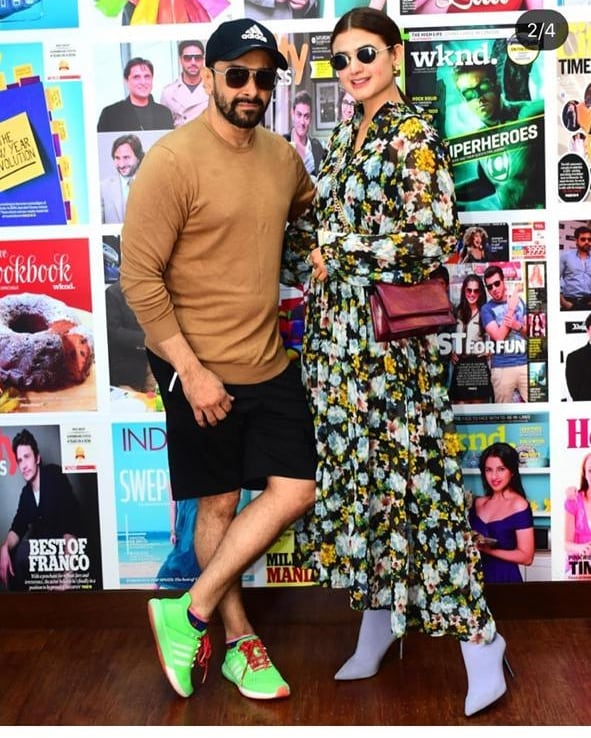 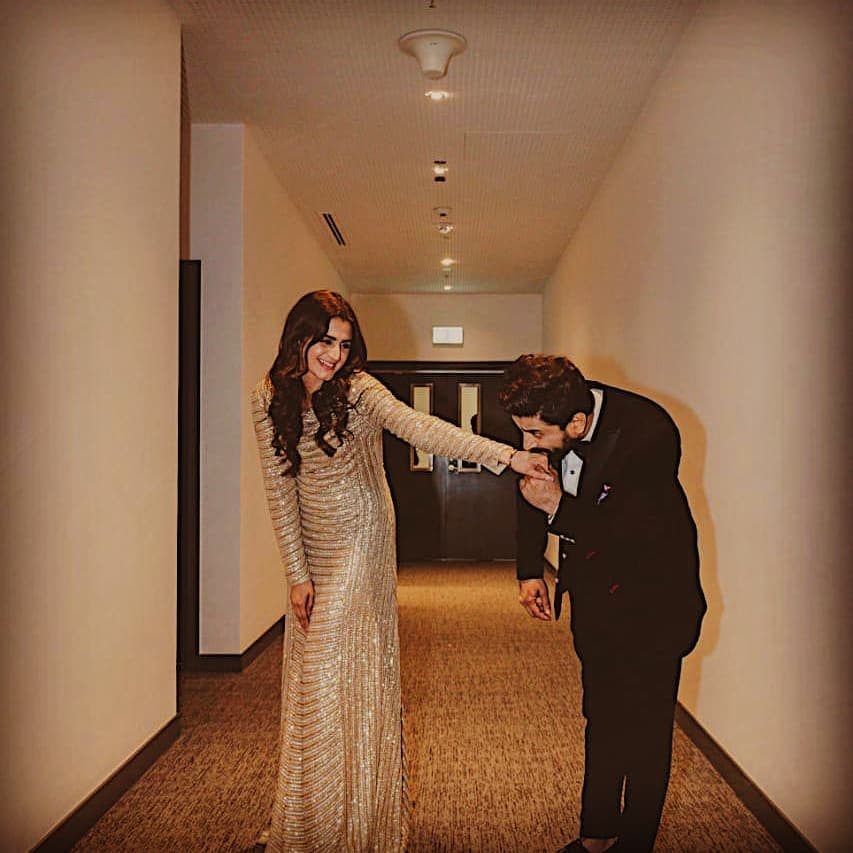 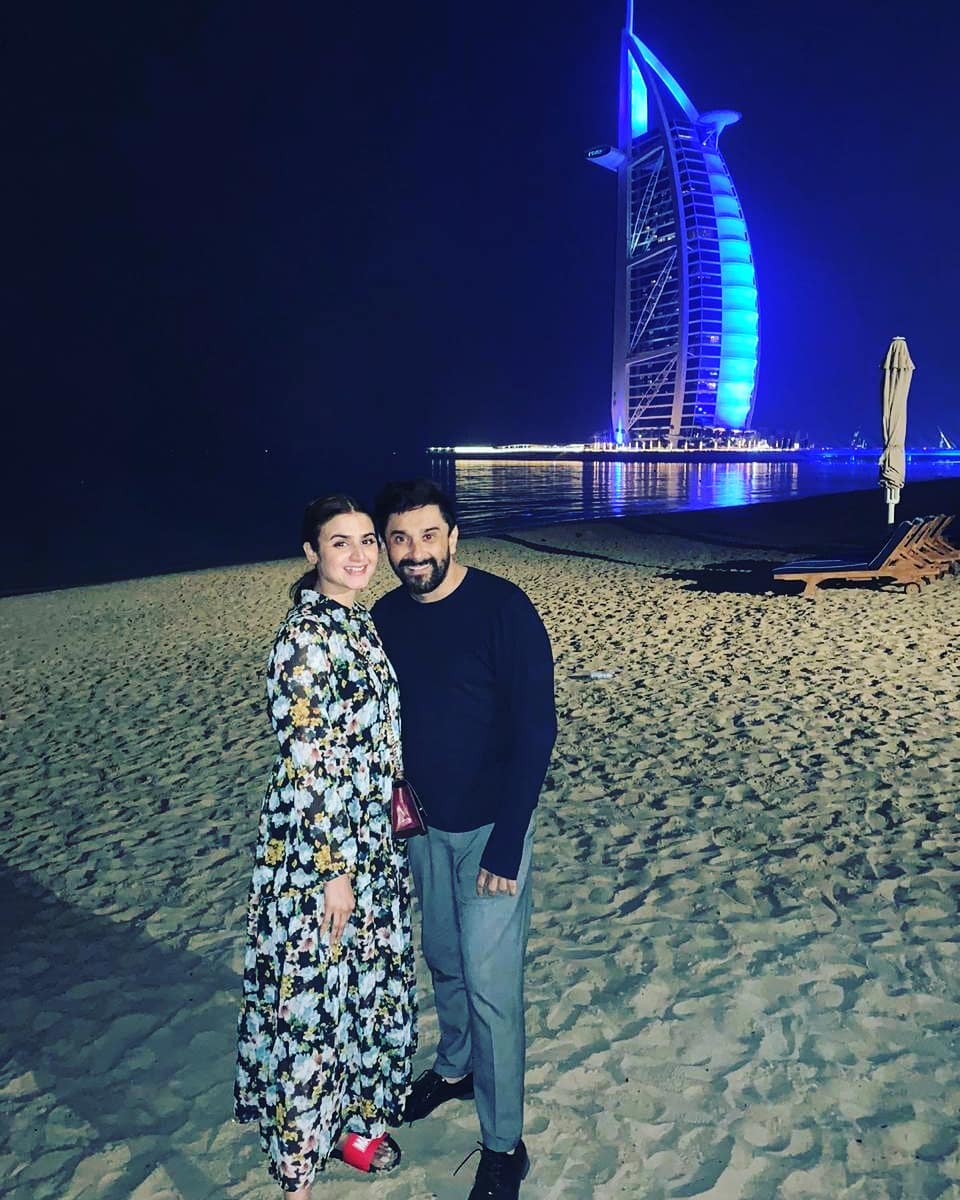 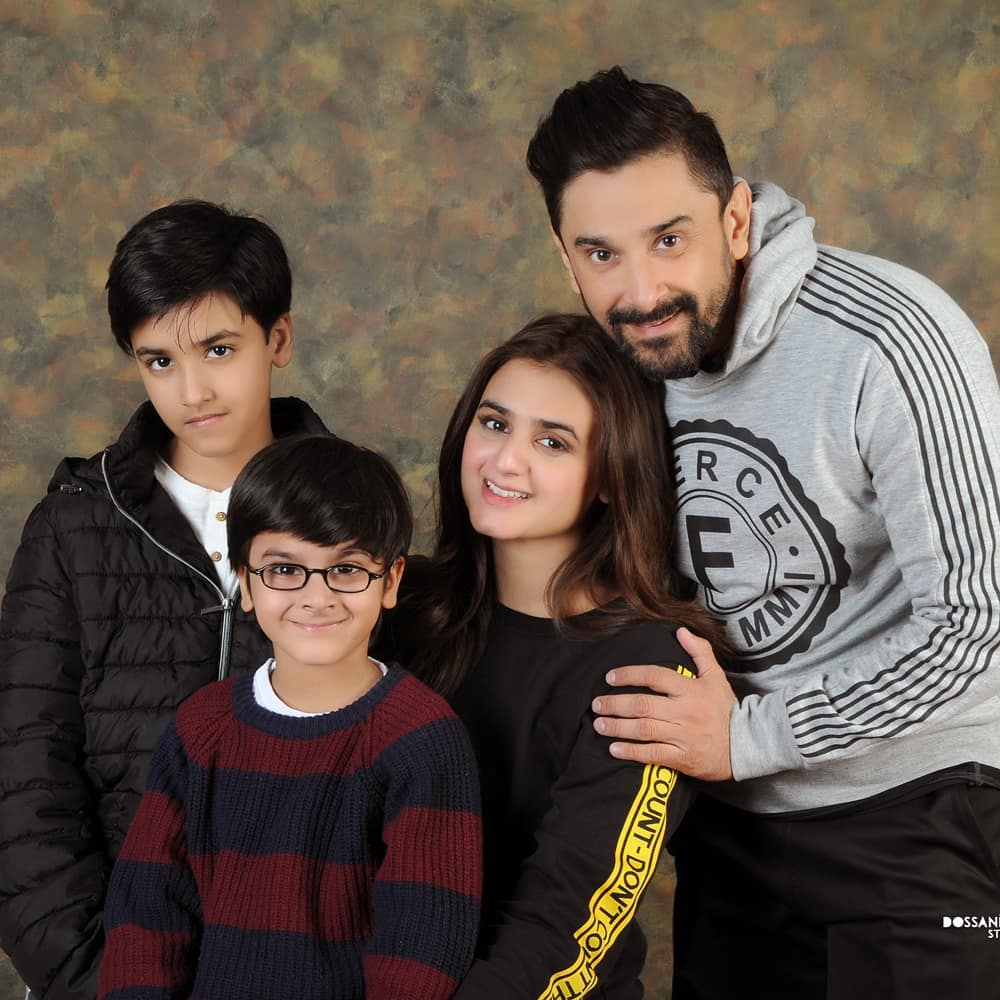 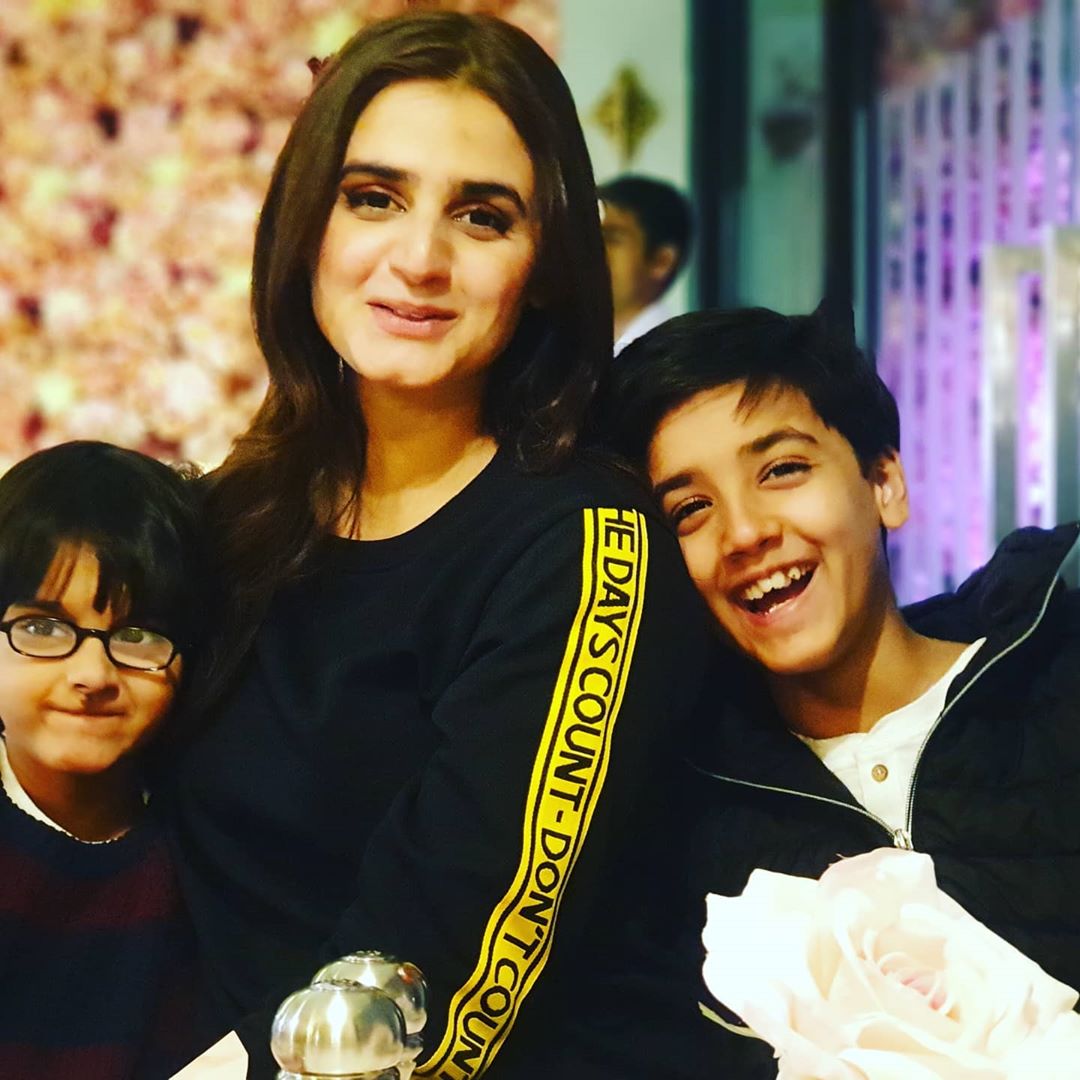