Anum Fayyaz is a well known actress belonging to Pakistan Media Industry.She has been starred in numerous dramas and soaps.  Anum Fayyaz started her career from the drama Ahmed Habib Ki Betian along side Ayeza Khan and Sajal Ali in 2011. She played leading character in soap opera family drama Meri Maa. In Ishq Ibadat she played leading role alongside Resham. Apart for acting Anum Fayyaz has done a number of photo shoots and she is also a stunning models and appears in different commercials and Ad campaigns of national and international brands. Till present Anum Fayyaz has worked in more than 15 dramas mostly in lead or prominent characters. Anum Fayyaz has earned a lot of fame and love of fans because of her hard work, gorgeous looks and talent. Anum Fayyaz got married in 2016 to Asad Anwar. There wedding was broadcasted in morning shows as well. Anum Fayyaz recently gave birth to a baby boy. Anum Fayyaz introduced her sons to her loving fans through Instagram. They named him Muhammad Salar Asad. Here we have pictures of Anum Fayyaz with her family. Let’s have a look at these pictures: 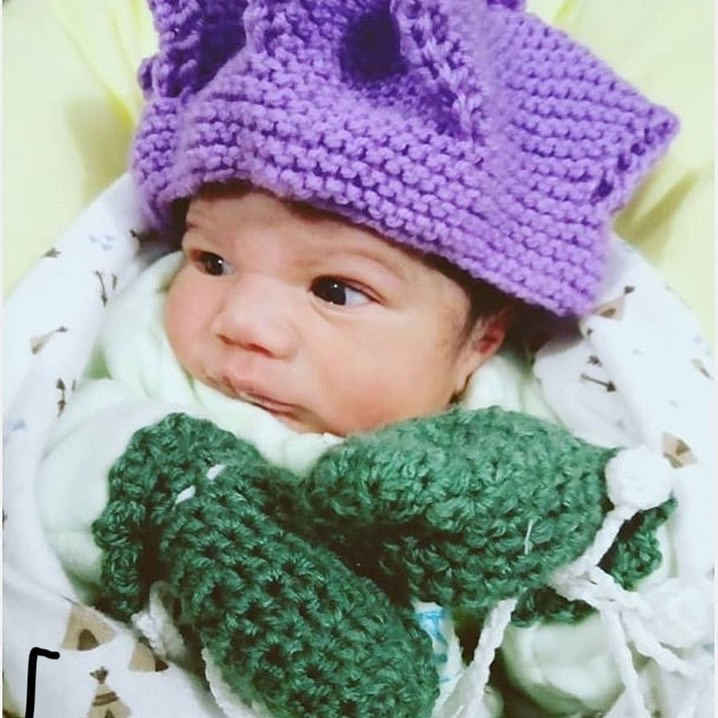 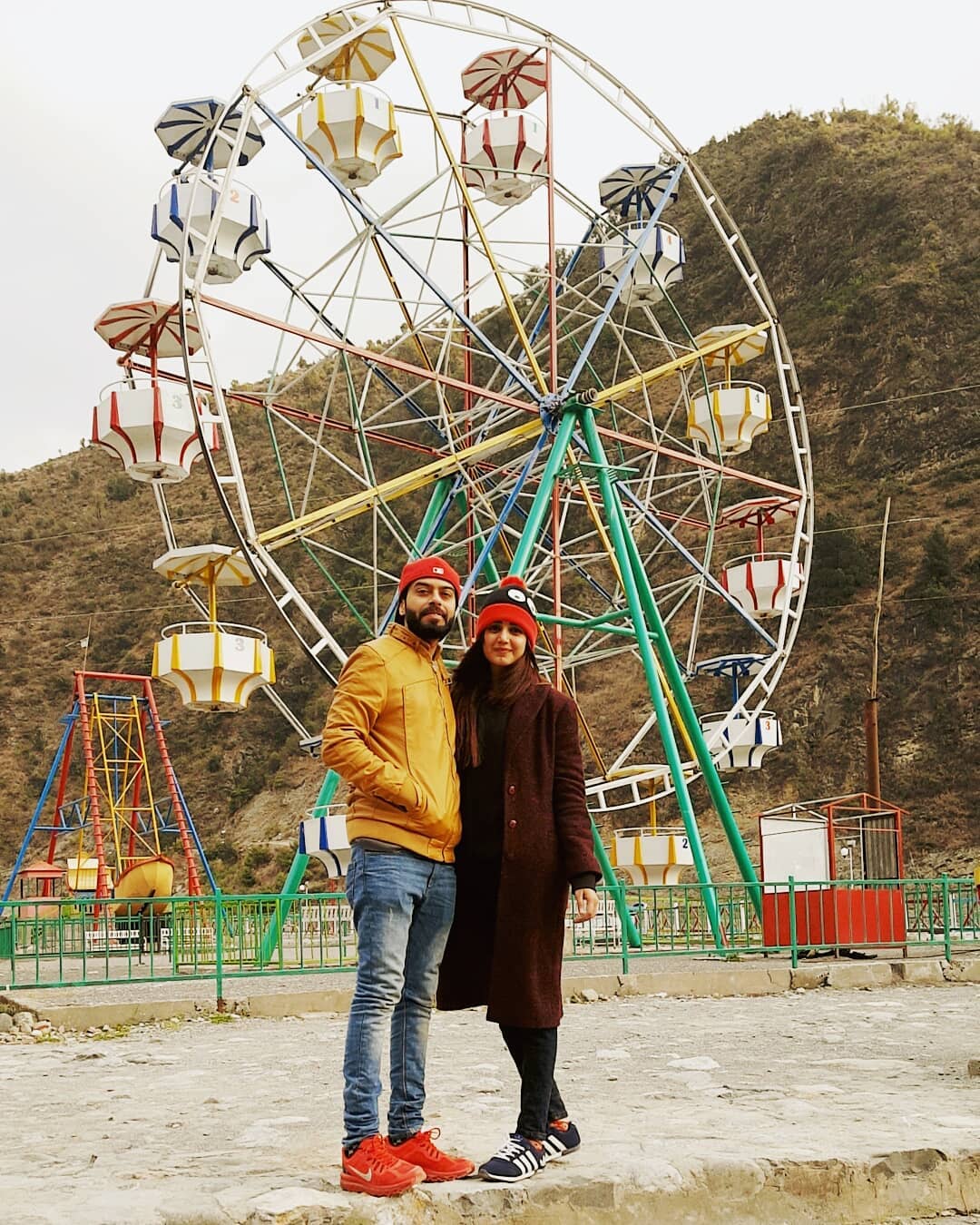 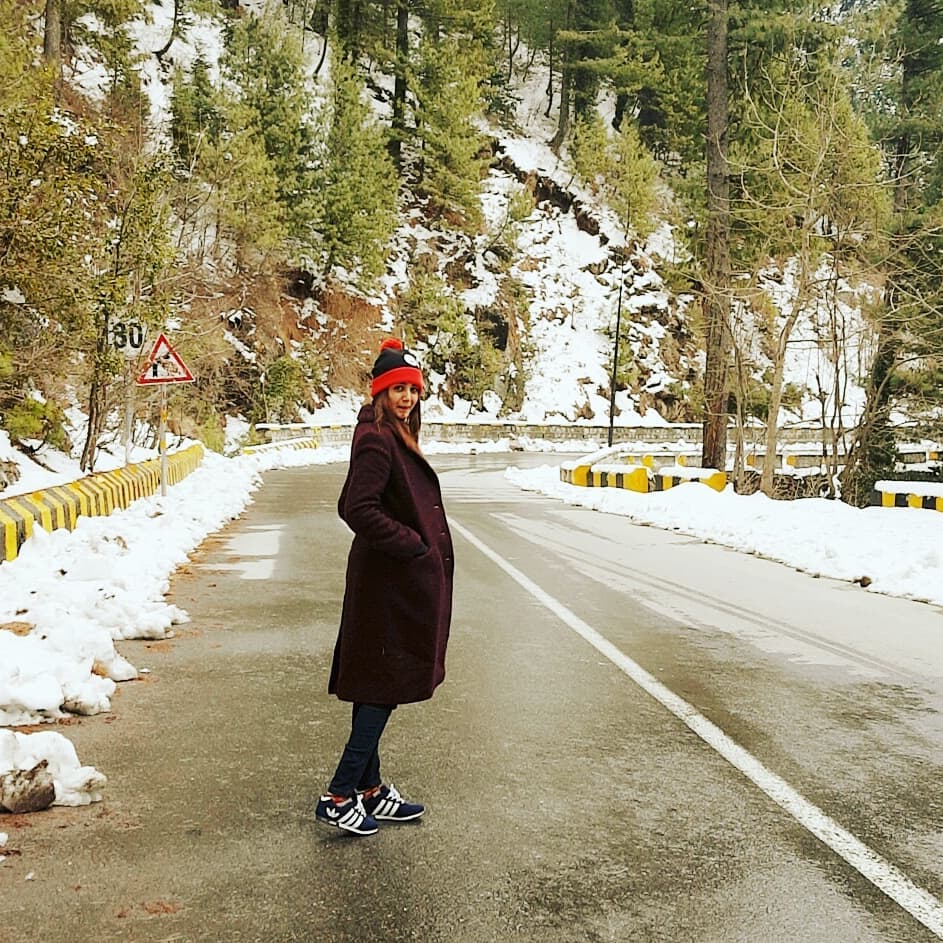 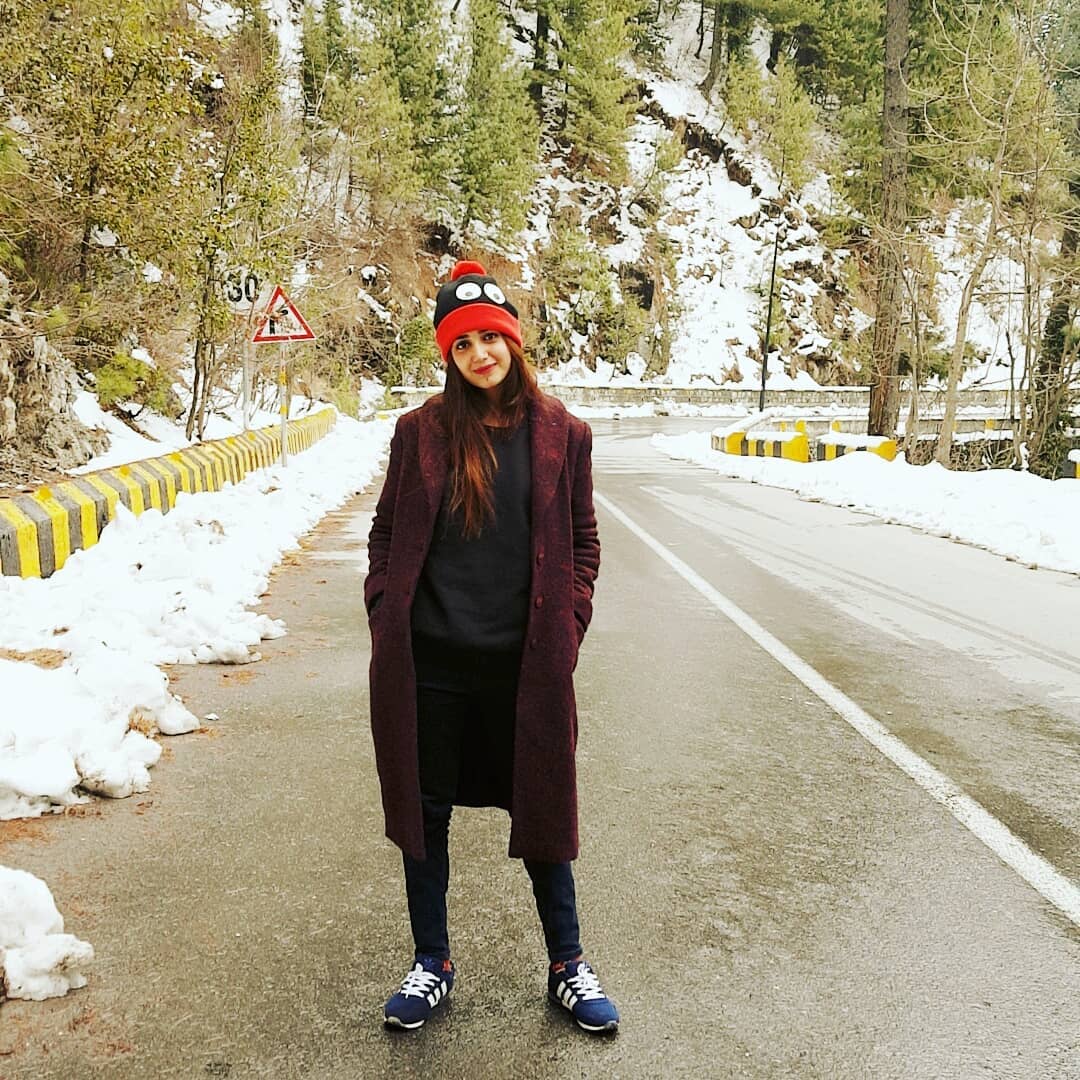 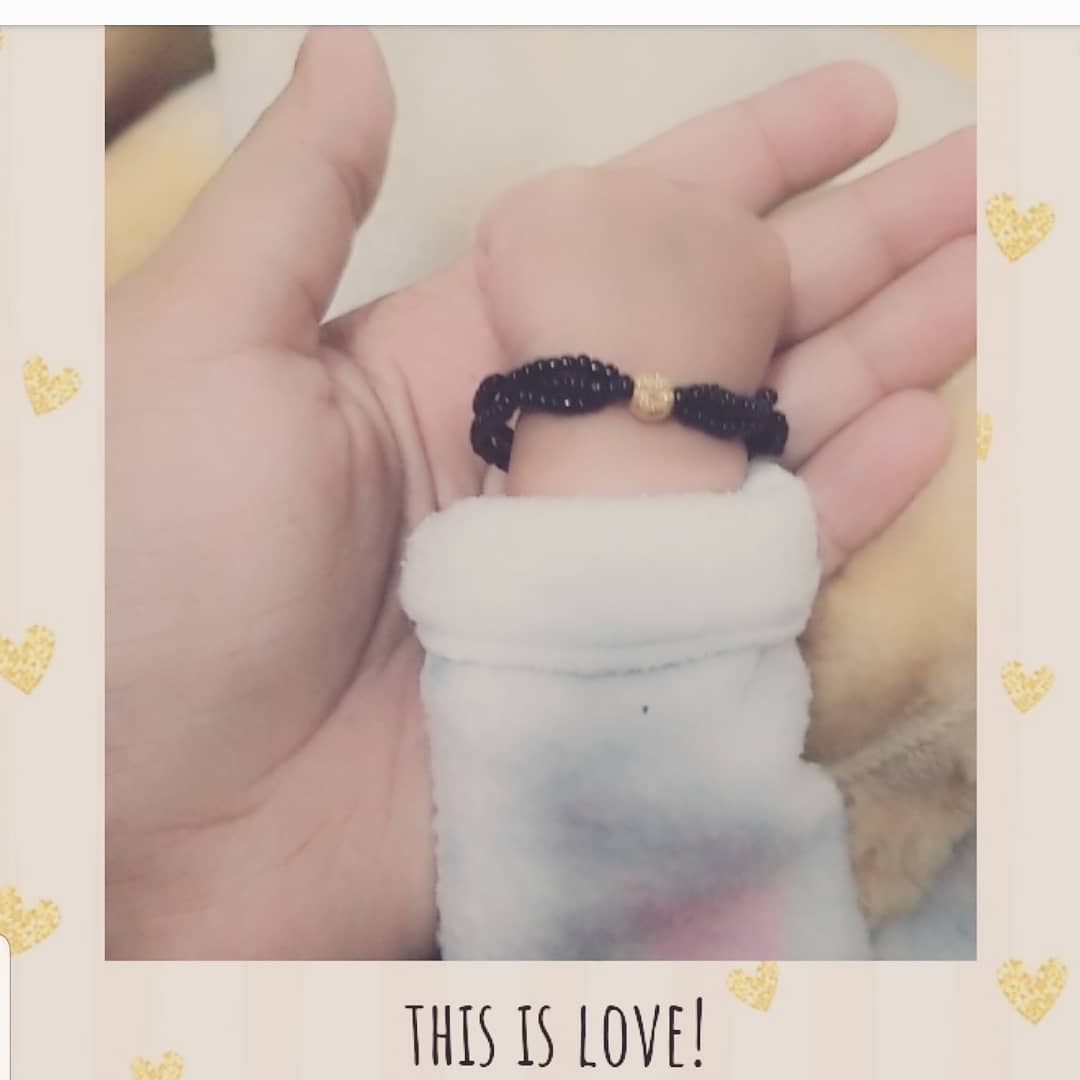 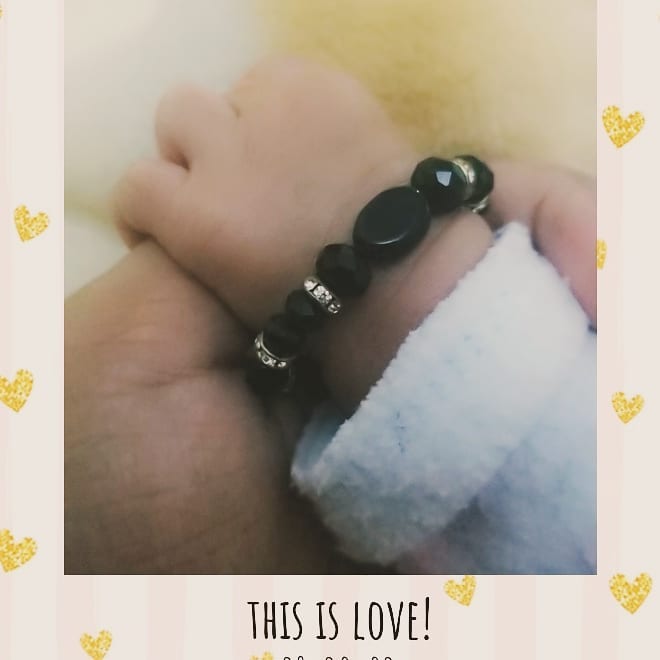 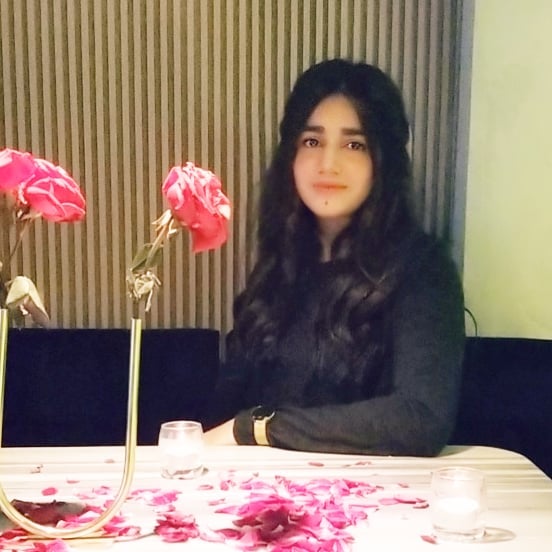 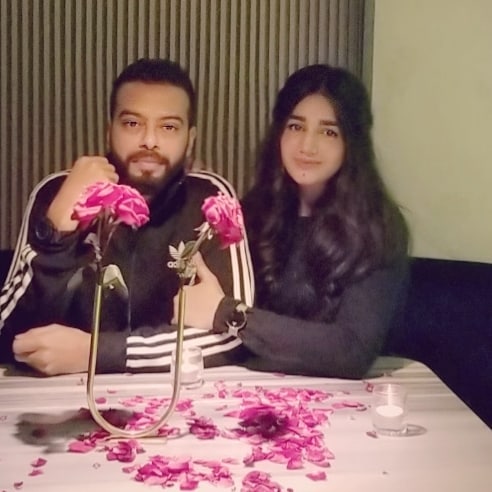 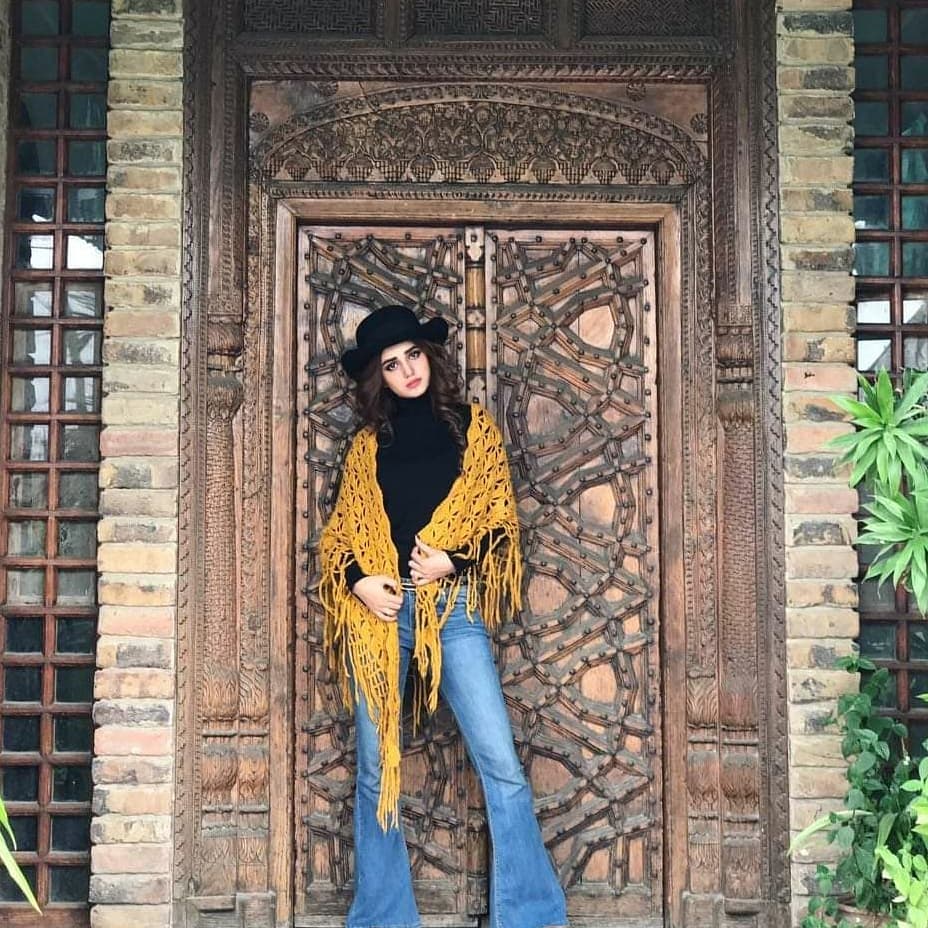 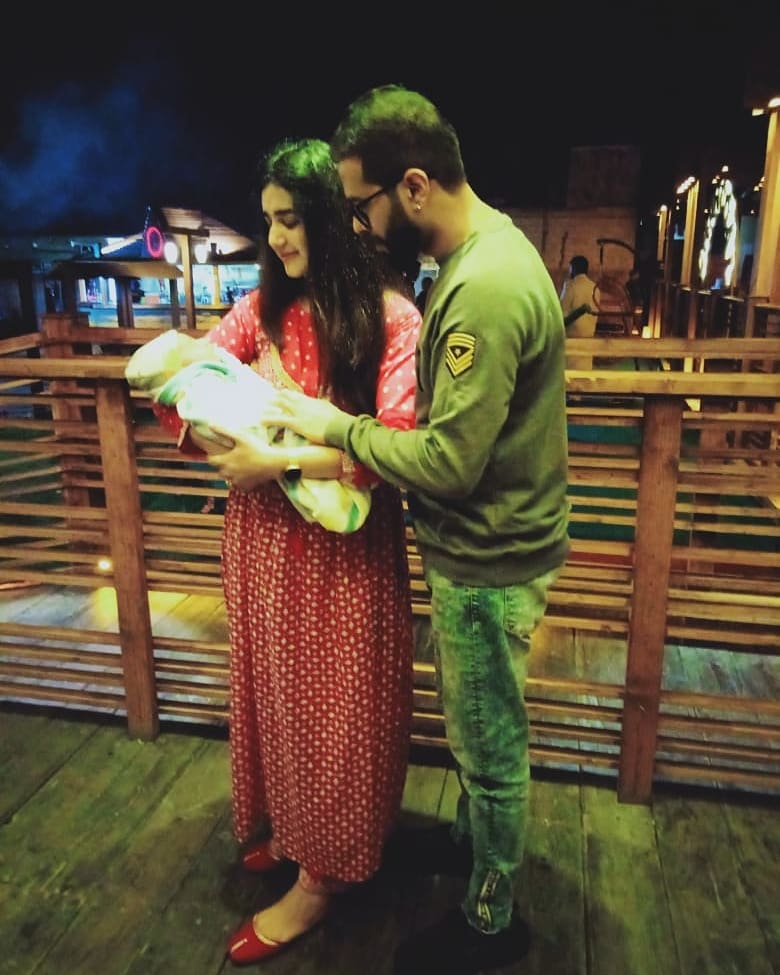 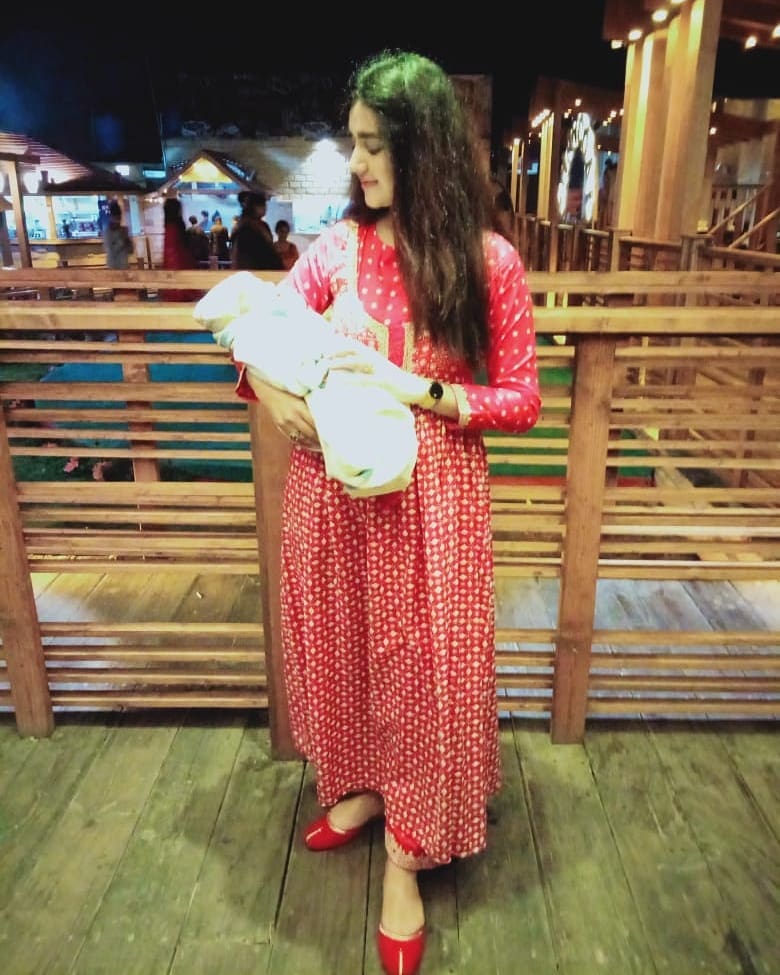 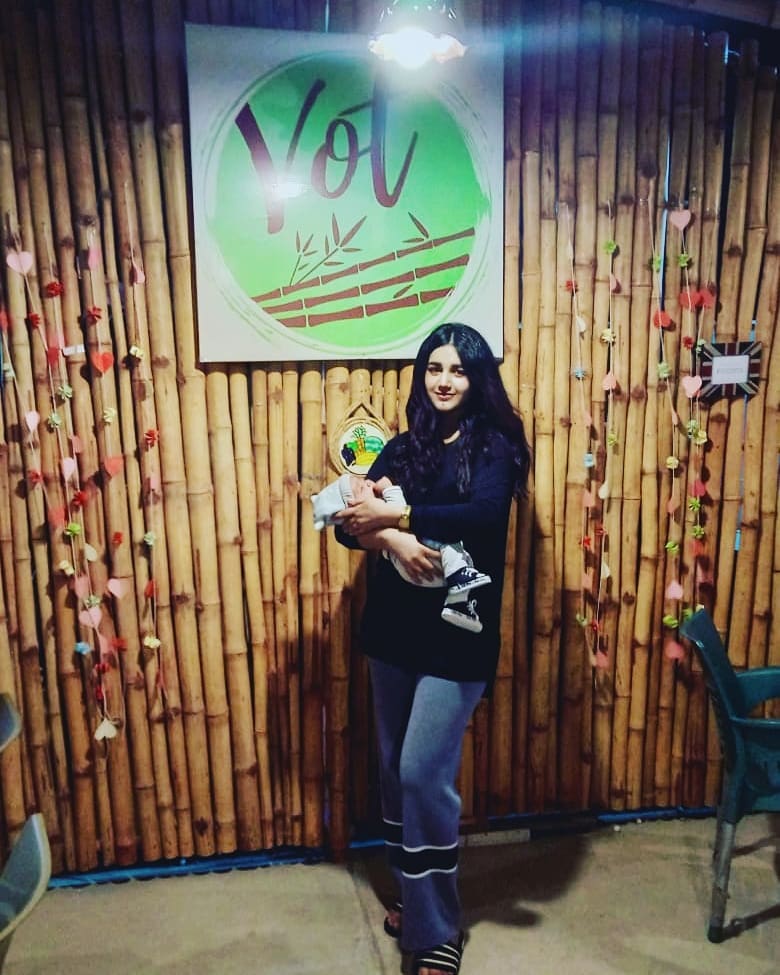