Ushna Shah is one of the most promising actresses of Pakistan Media Industry. Ushna Shah never fails to impress her fans through her performance. Ushna has worked in some most famous dramas. Ushna Shah is the daughter of Ismat Tahira. Her mother was also a part of Pakistan television industry; she used to work in Radio and television back in 70’s and 80’s. Also Ushna Shah is the younger sister of Irsa Ghazal who is also a famous actress. Ushna Shah made her acting debut in drama serial Meray Khawabon Ka Diya in 2013 after that drama she started giving hit dramas one after another. Ushna Shah worked in Bashar Momin and earned critical acclamation for that role. Ushna Shah is a bold and modern actress. She is also infamous for being an outspoken person. She has also admitted that fact several times that she says whatever she feels like. Ushna Shah recently took Instagram to share pictures from her trip to Dubai. Ushna Shah looked absolutely gorgeous in these pictures. Let’s have a look at these stunning pictures of Ushna Shah. 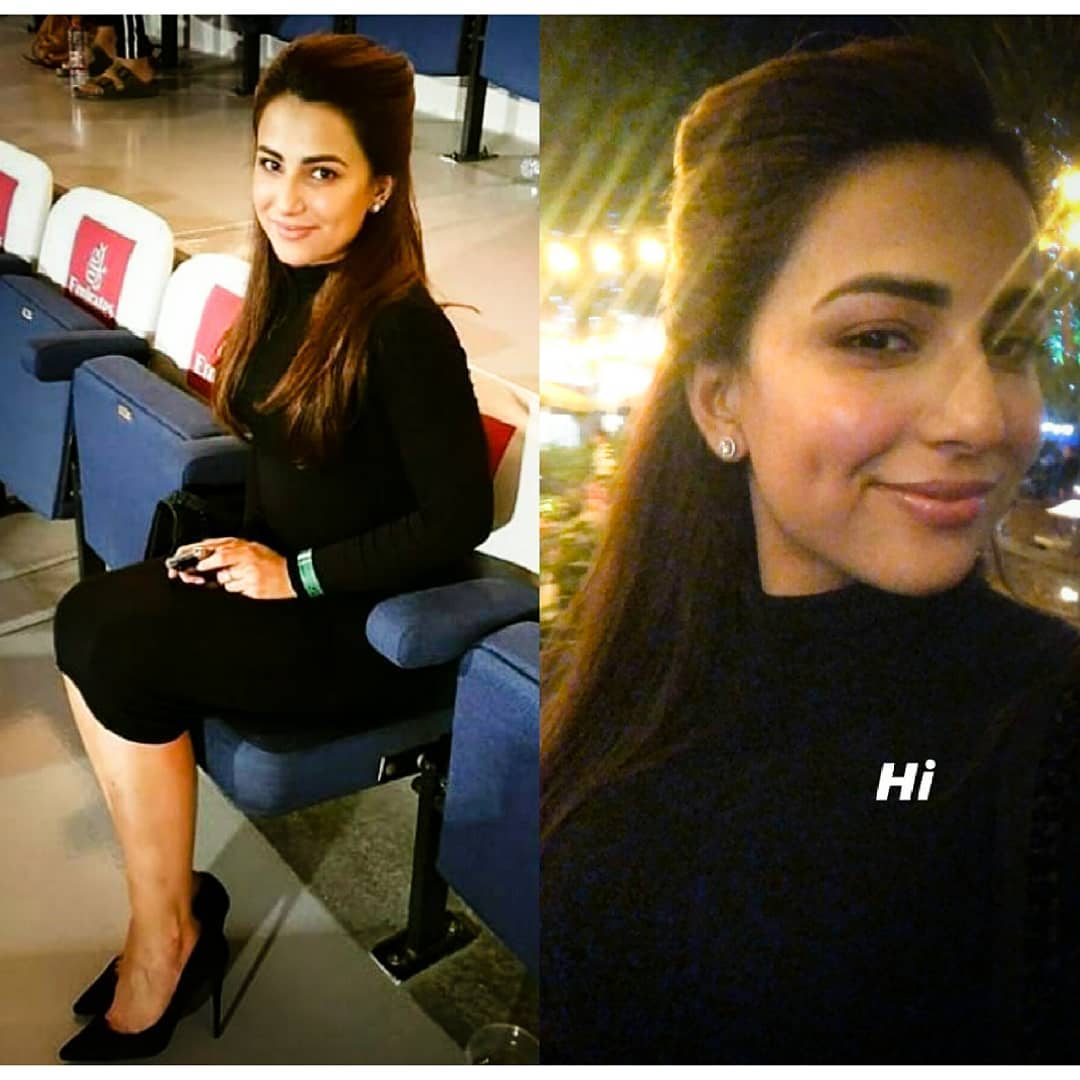 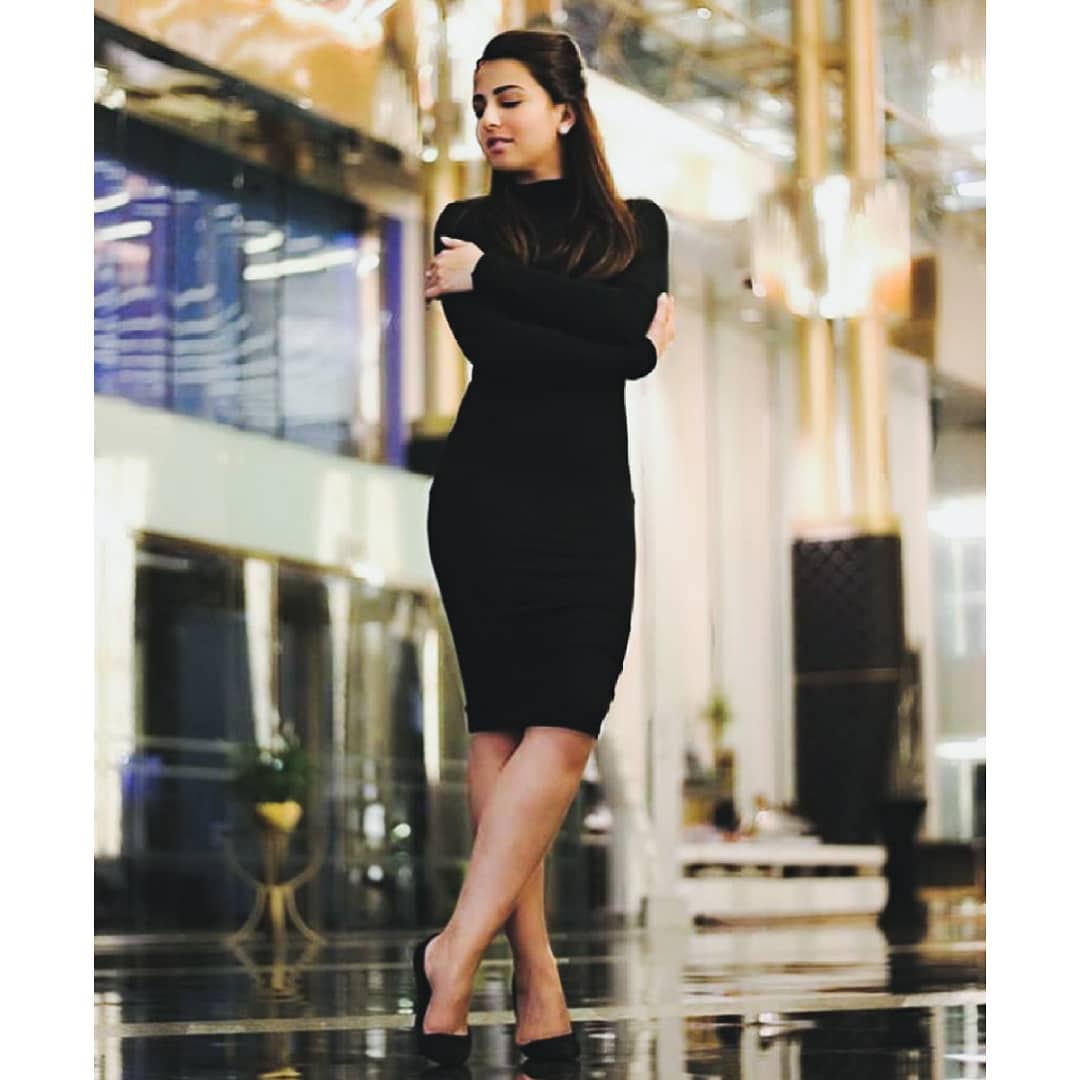 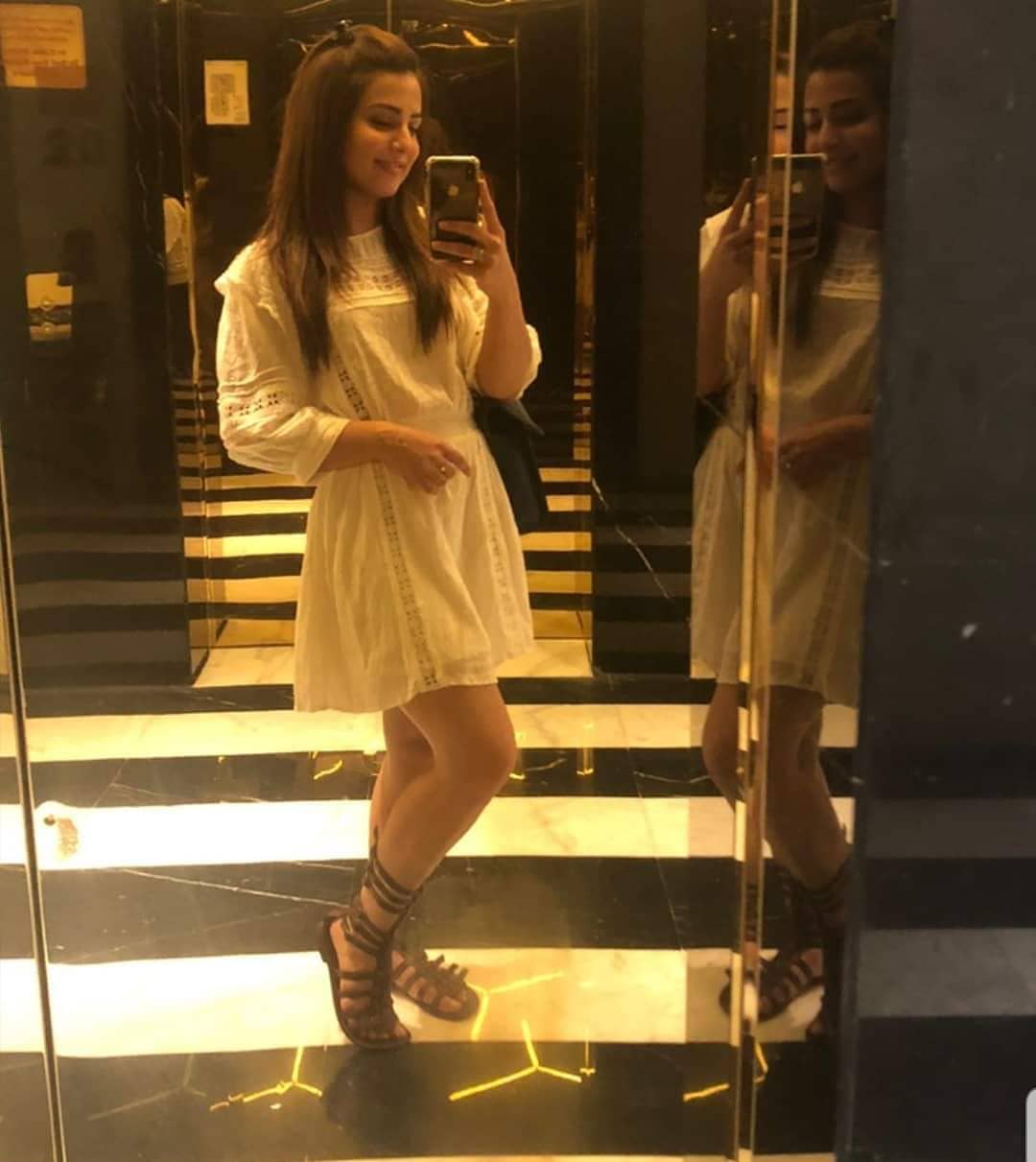 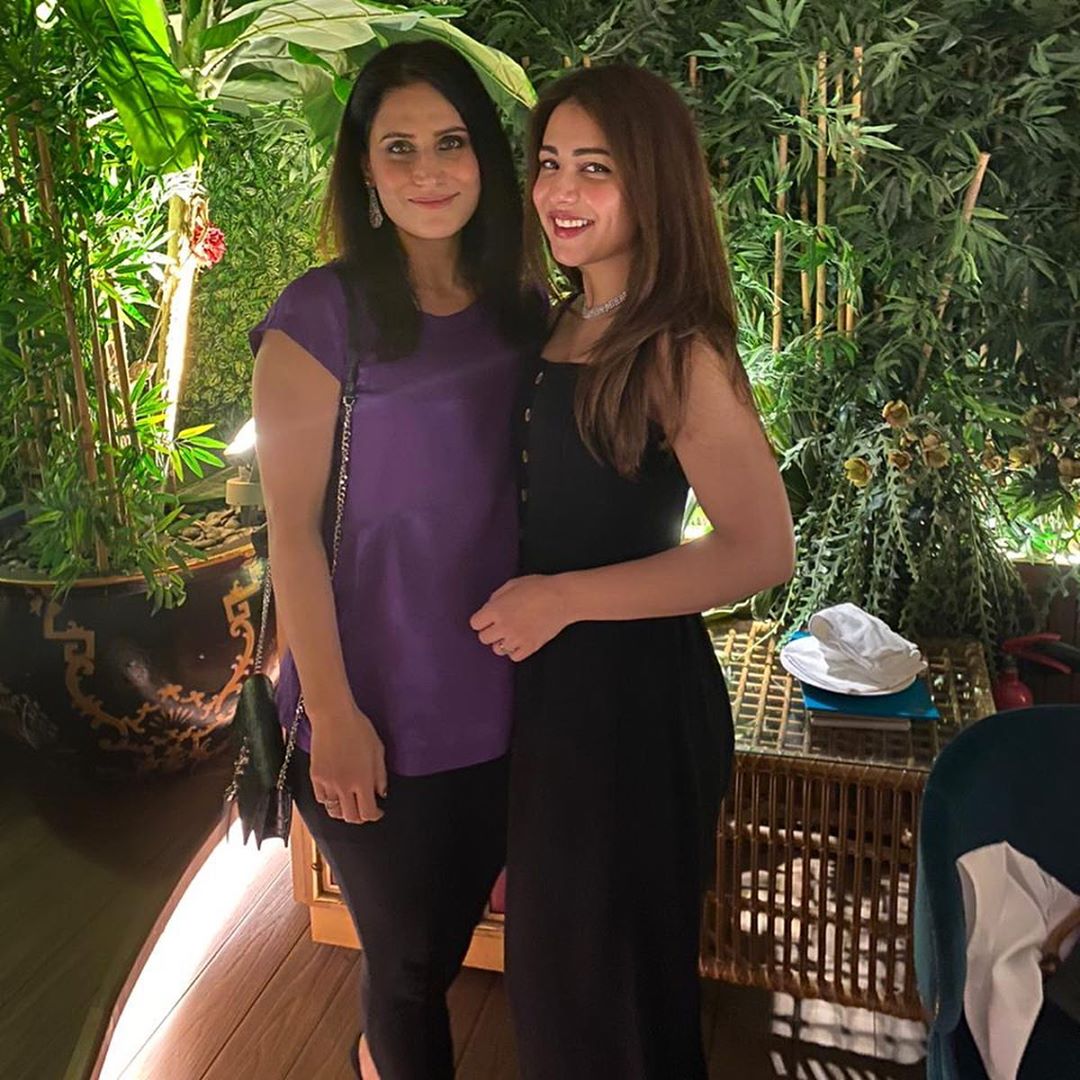 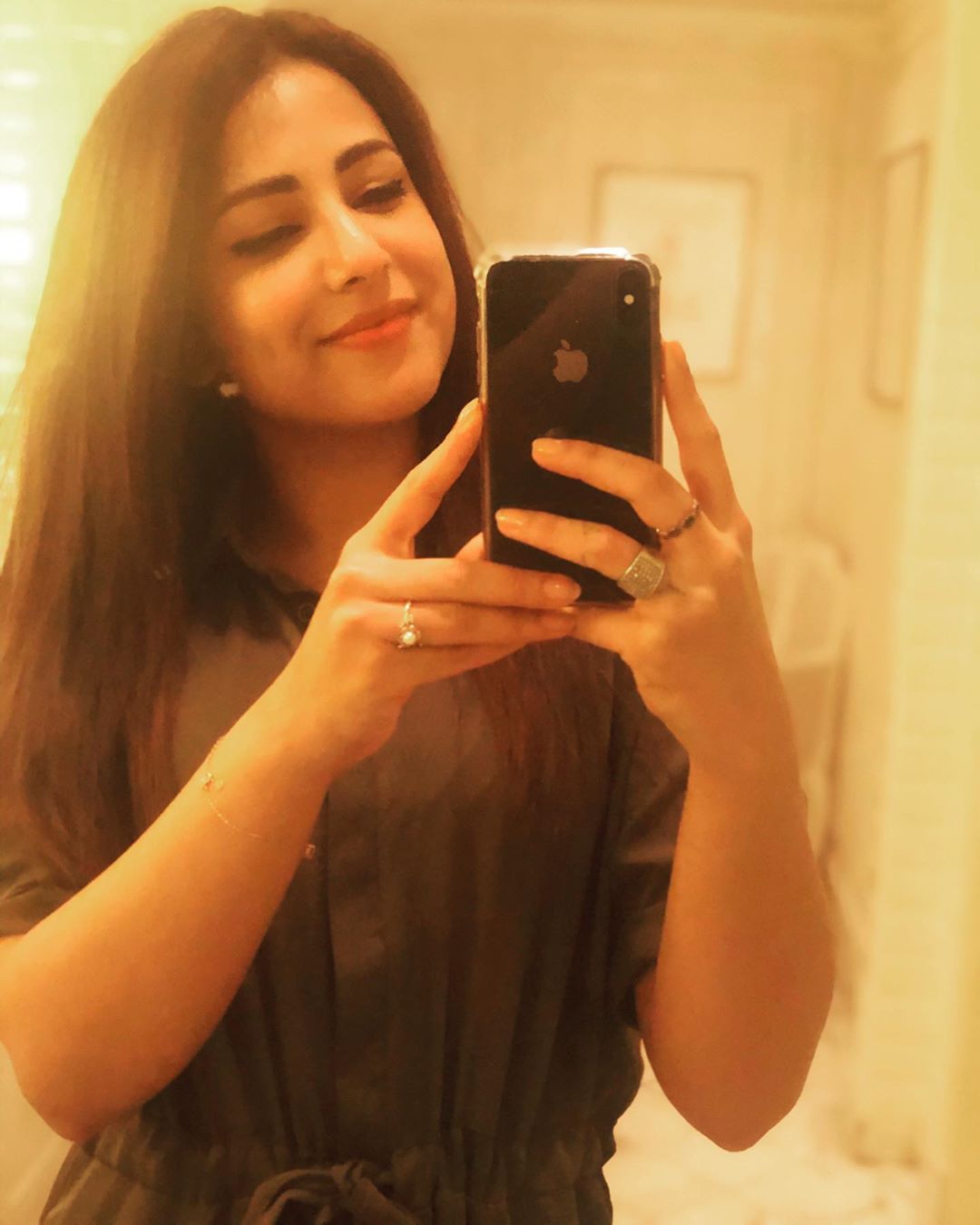 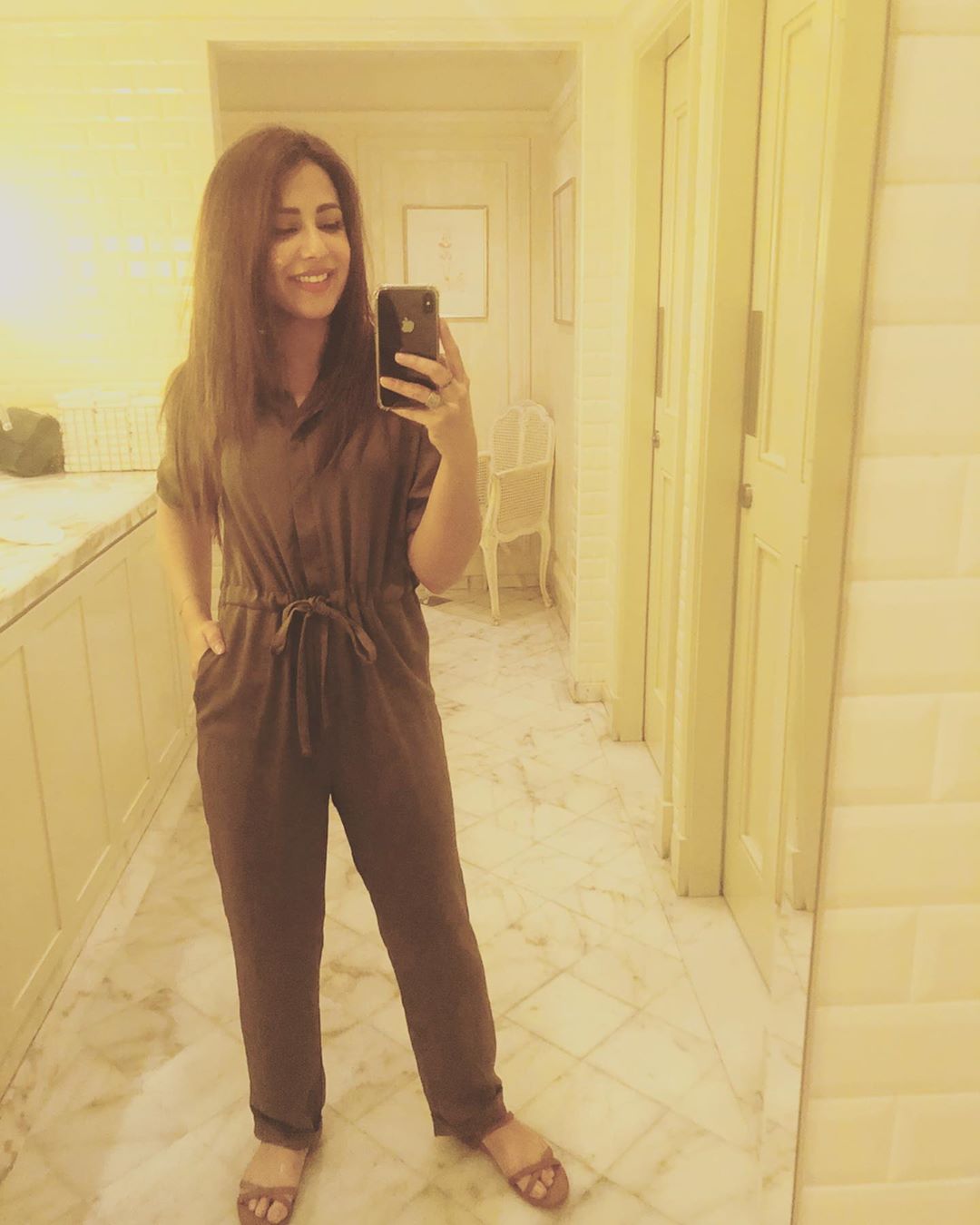 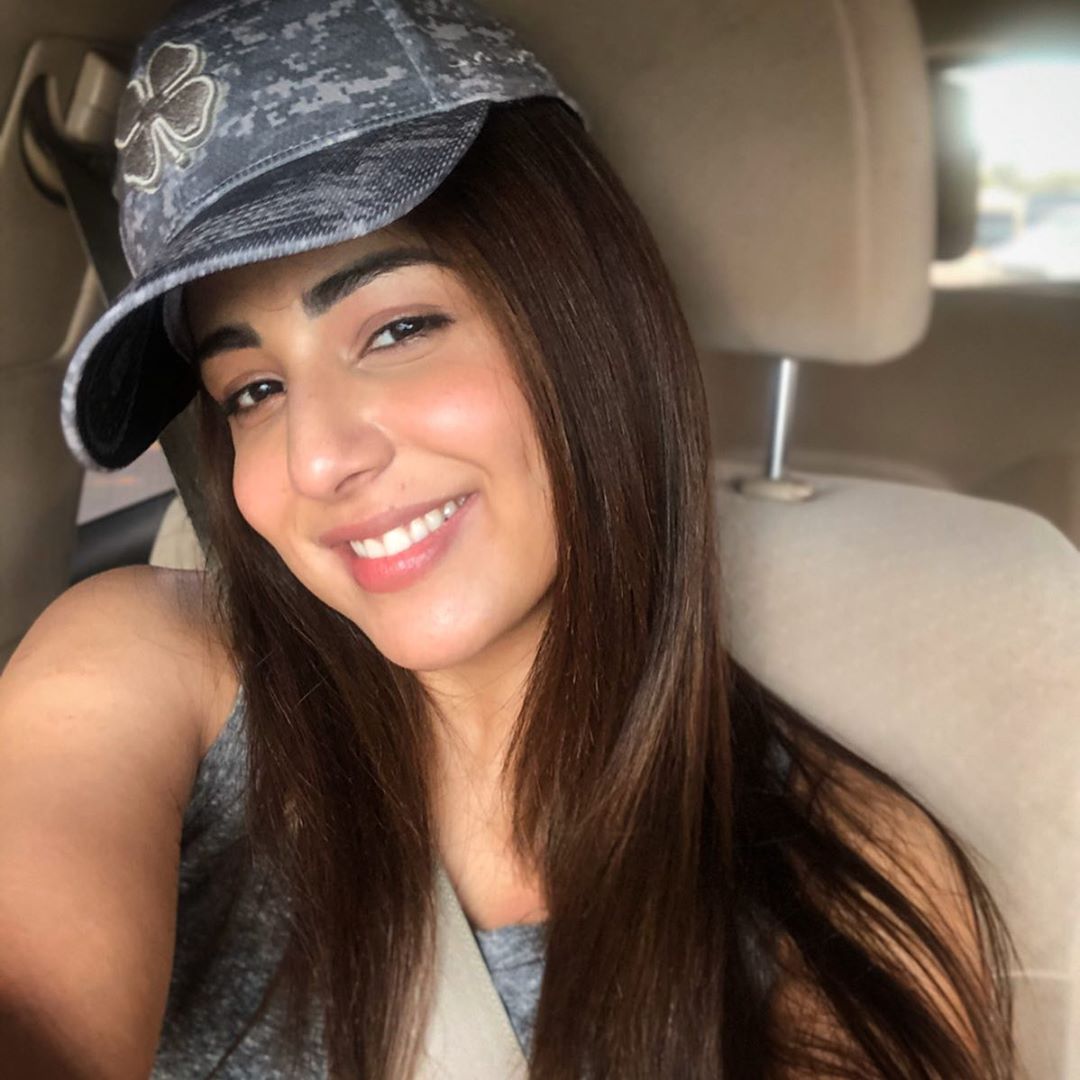 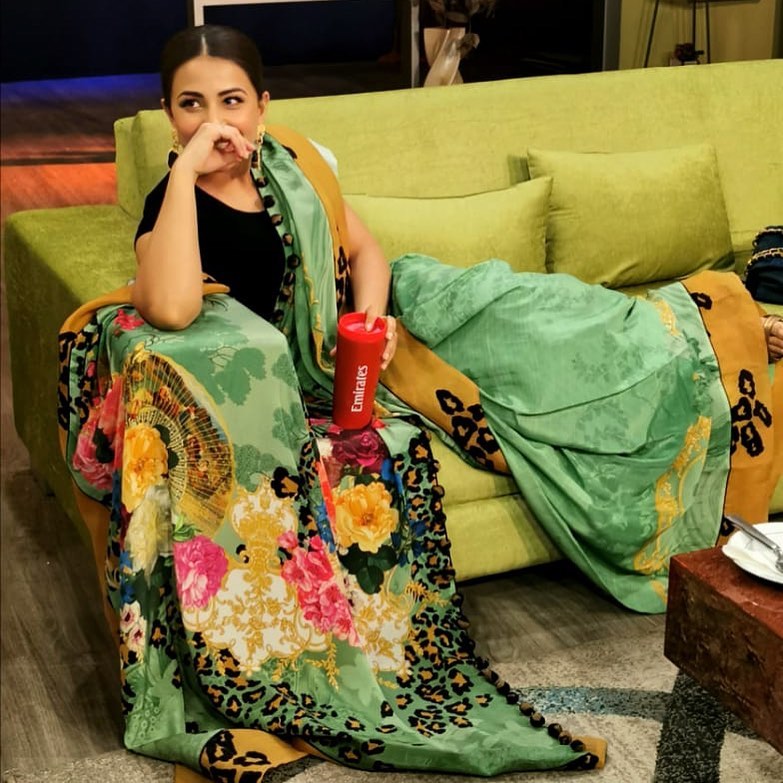 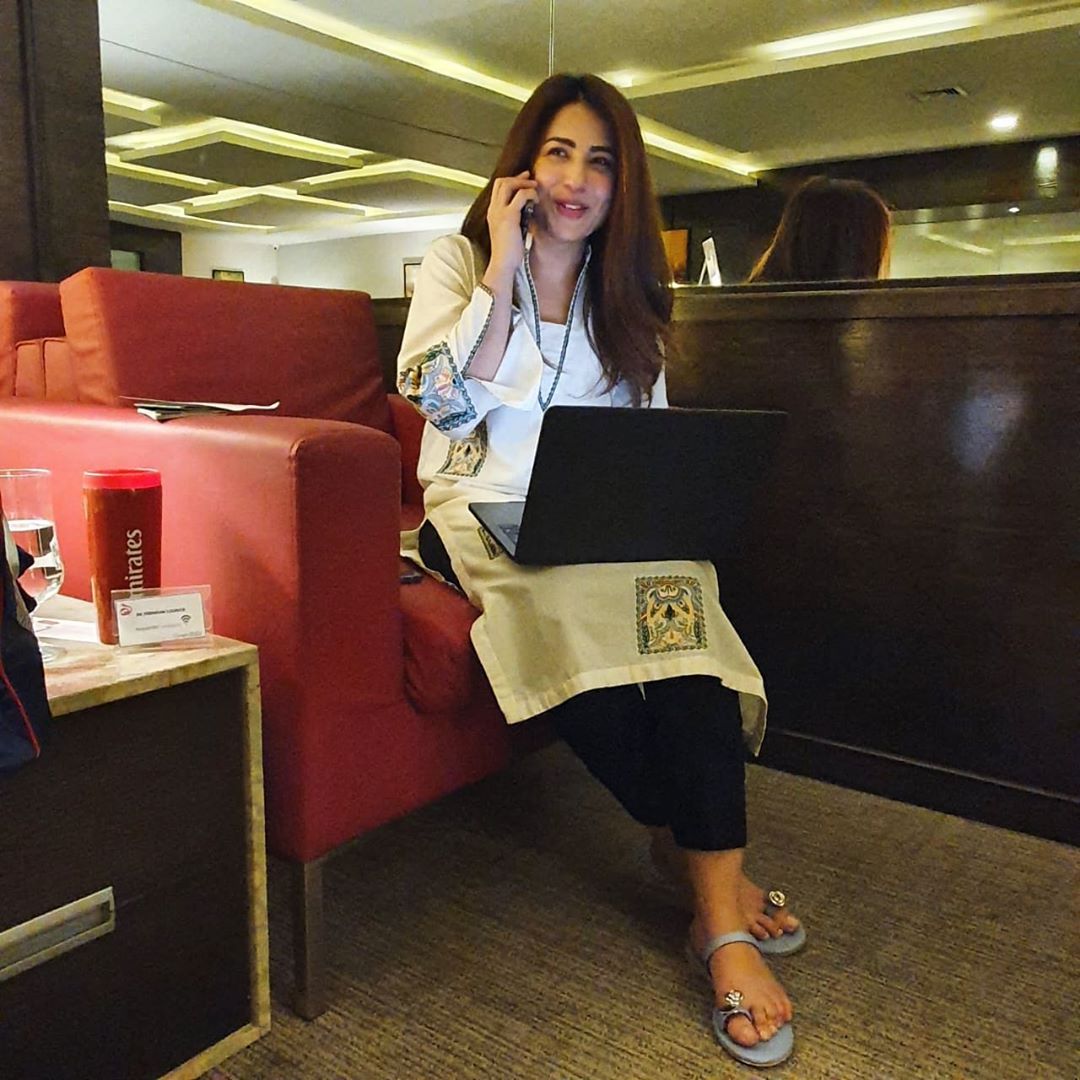 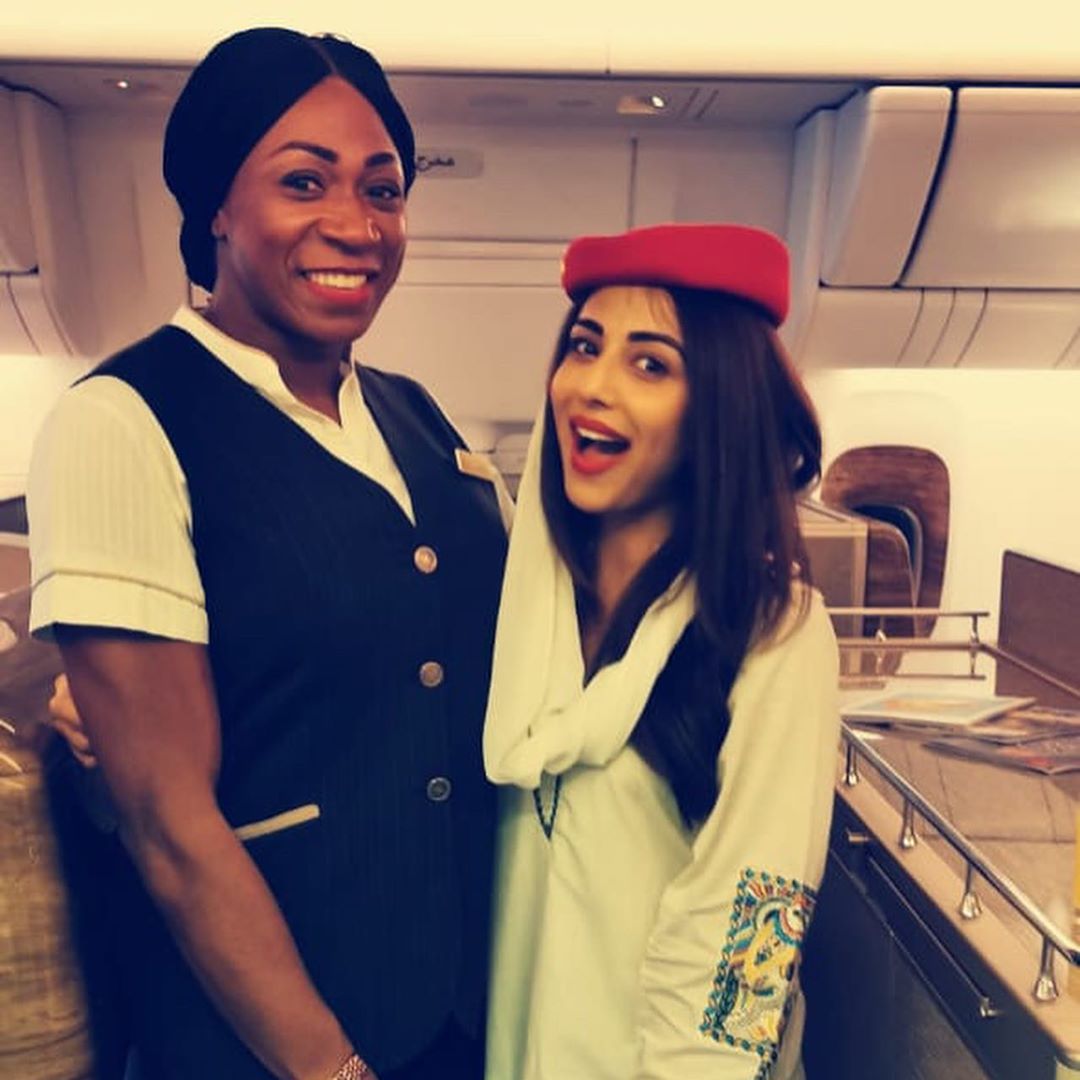 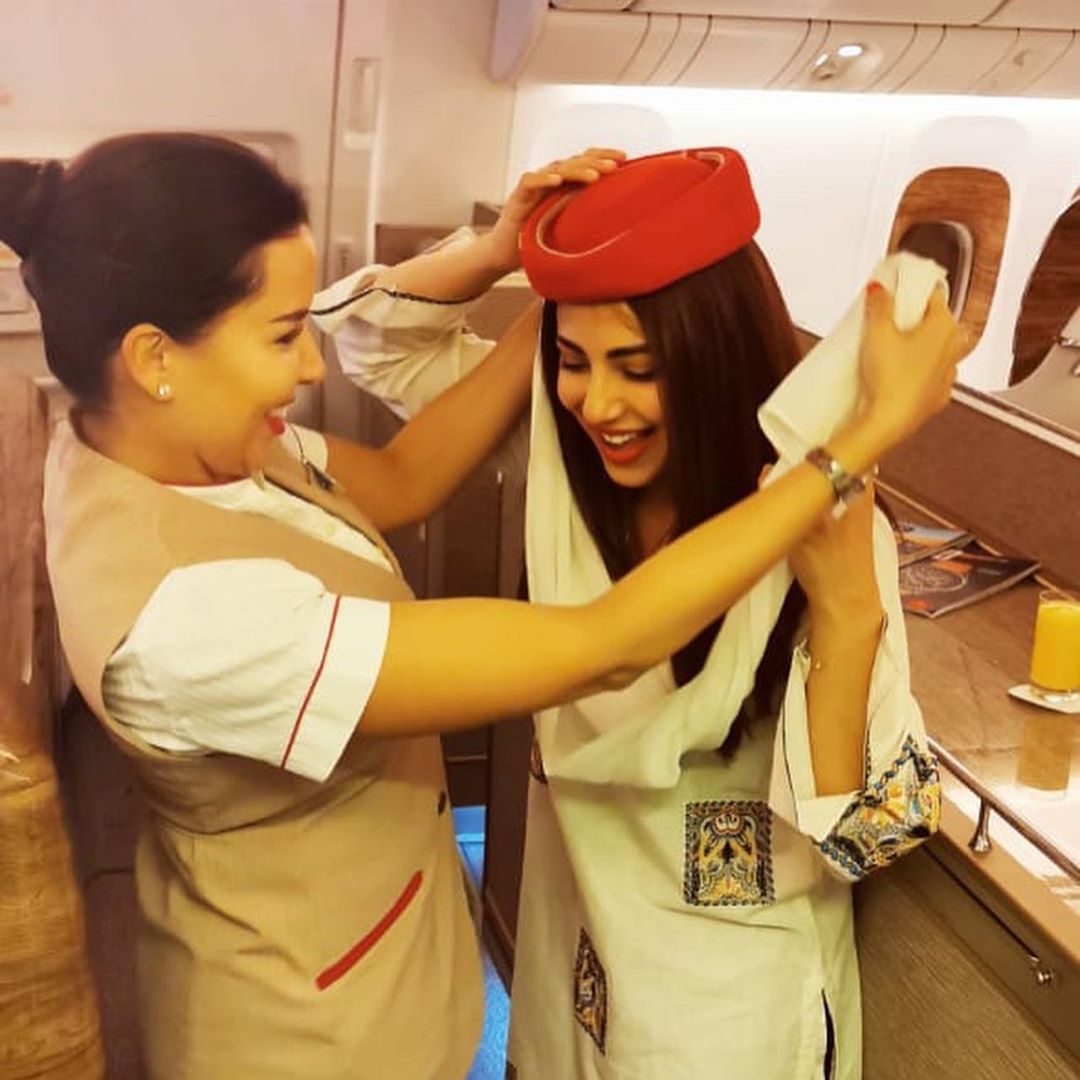 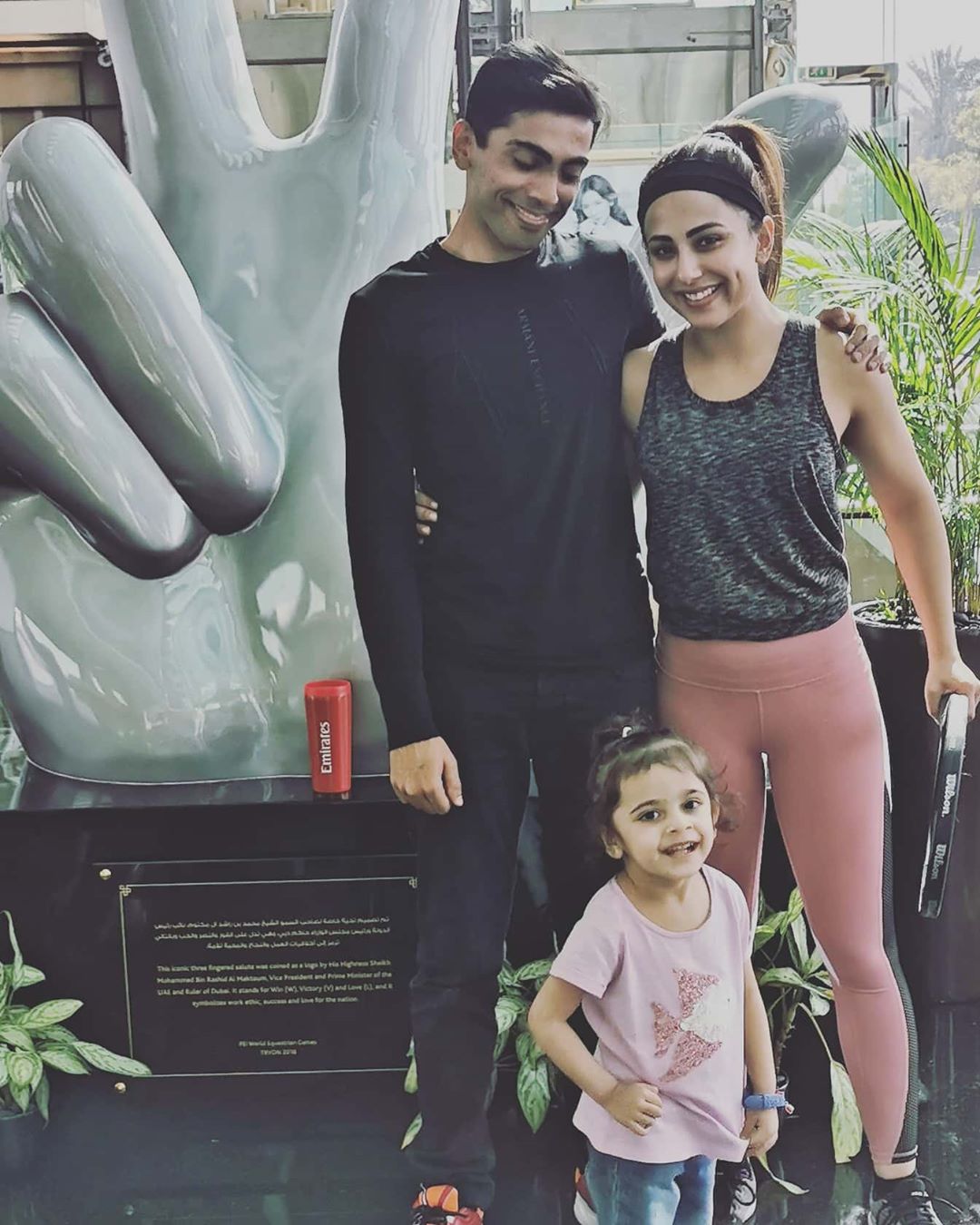 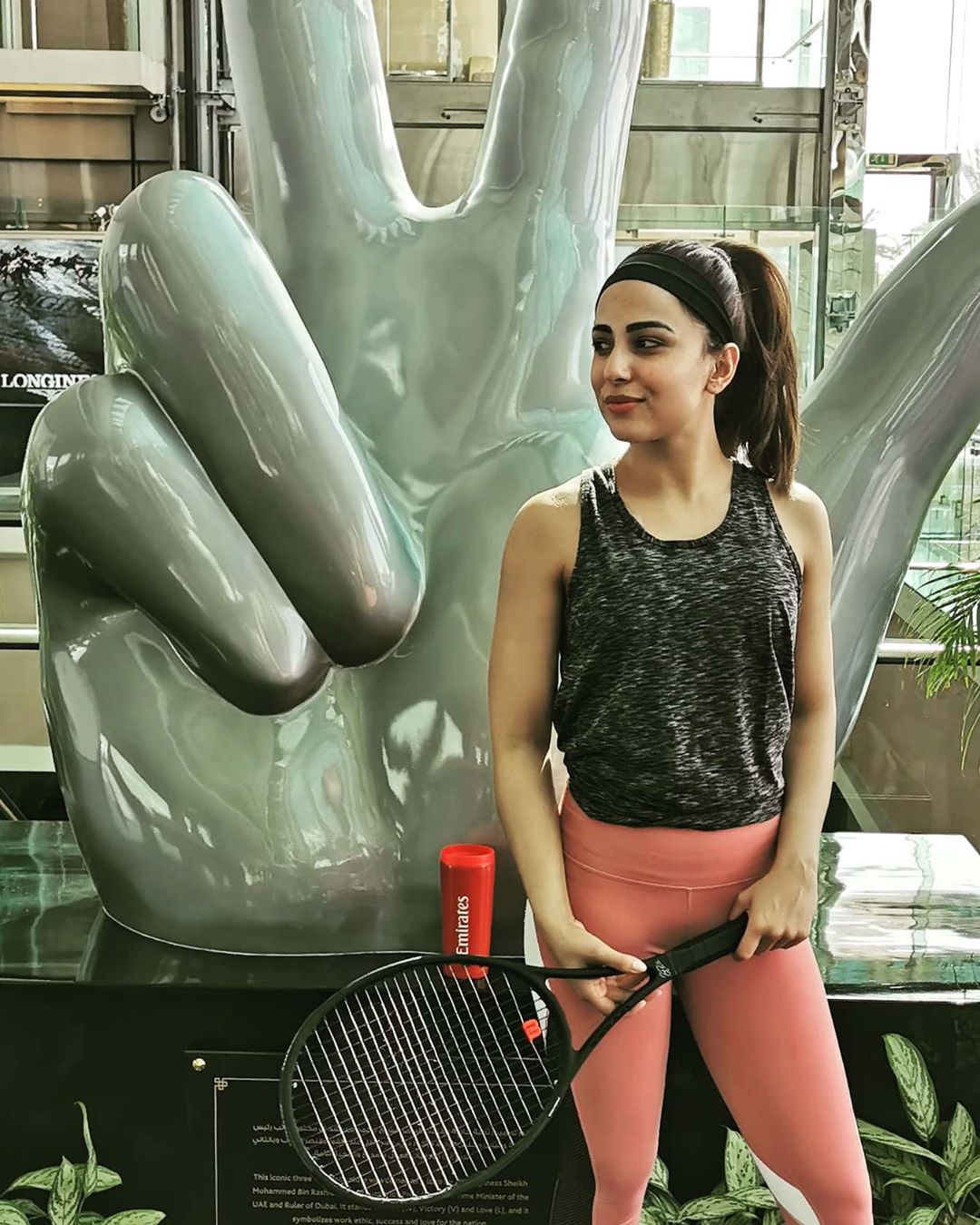 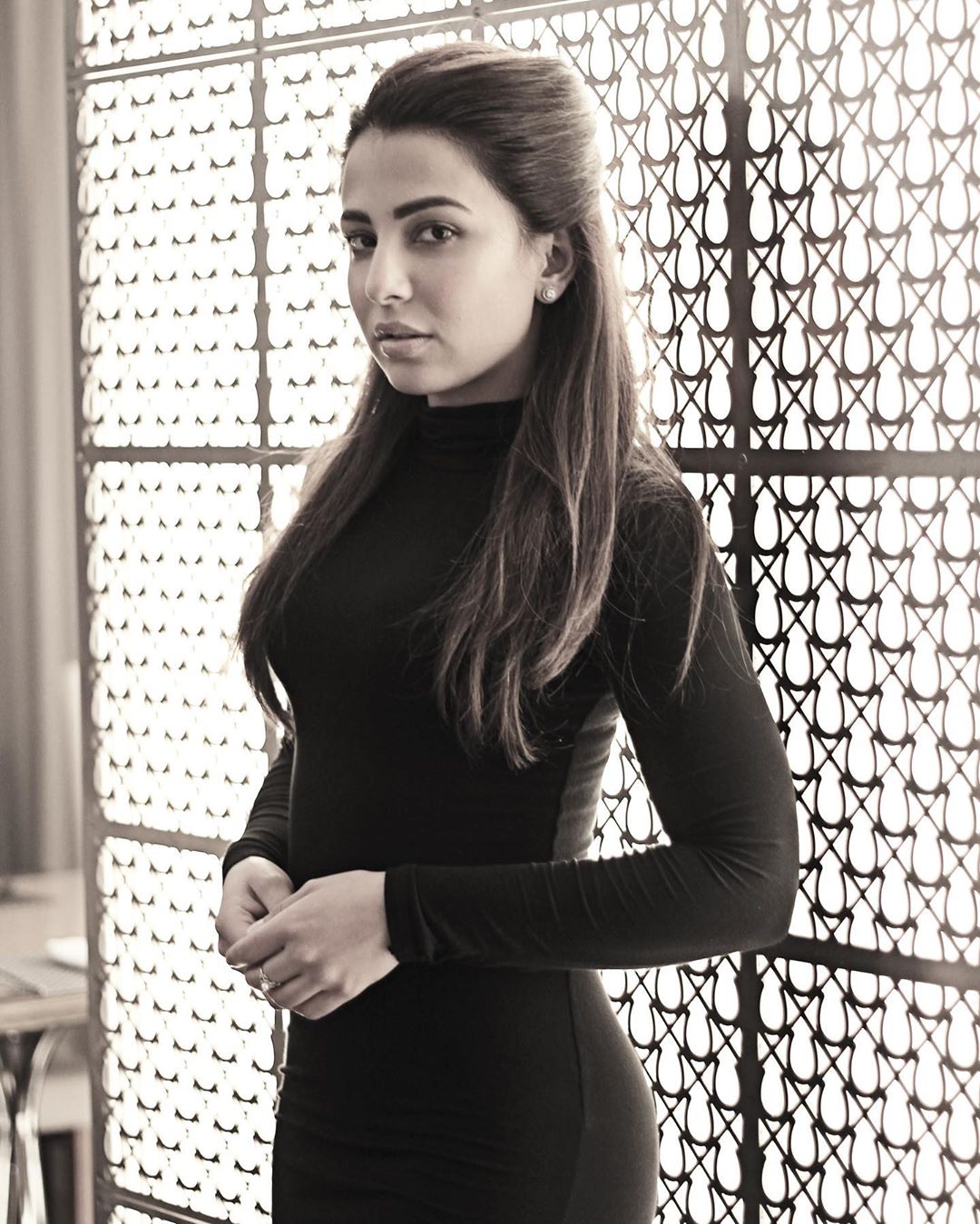 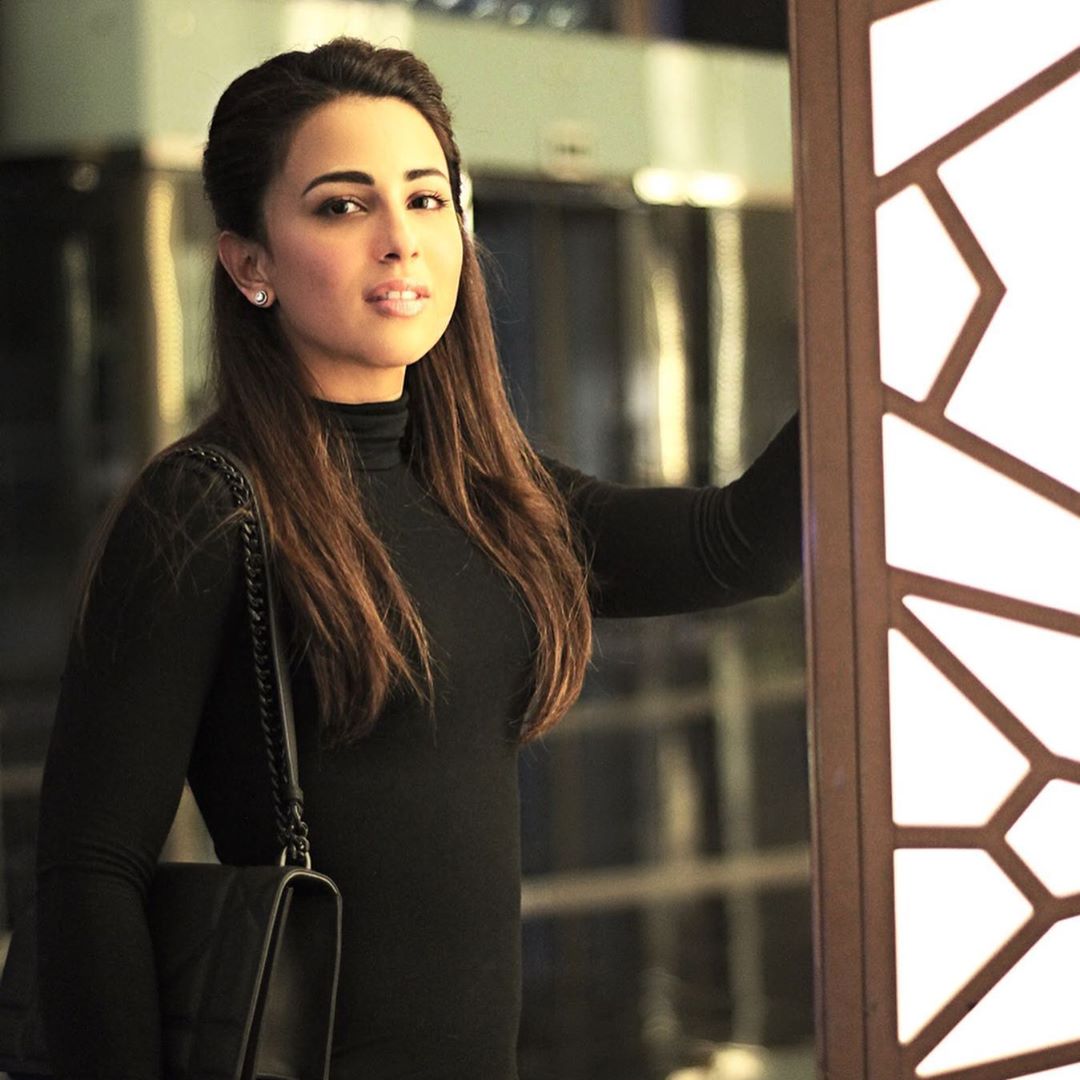 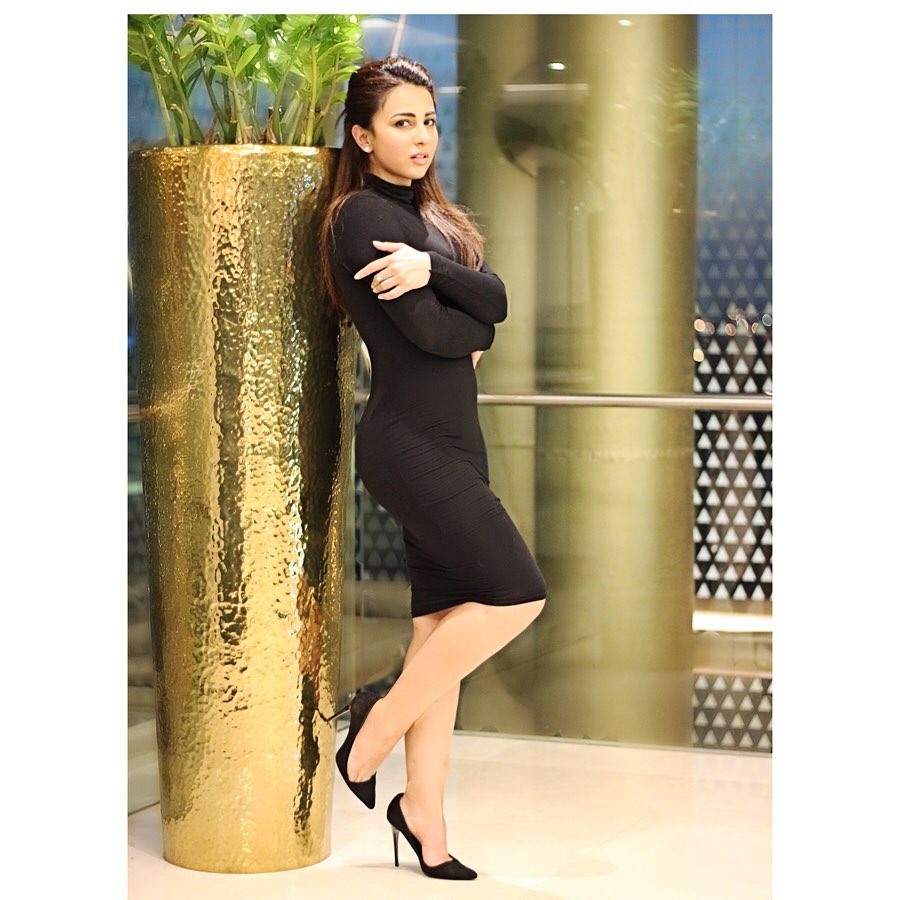 Share your thoughts about these photographs with us in comments section!