Iman Ali is a stunning and established Pakistani model and actress who is the part of the Showbiz industry since the 1990s. She can mesmerize anyone with her attractive looks and astounding acting skills. Iman has been a part of various successful dramas and movies that increased her popularity and made people her fans. Iman is a daughter of legendary actors Abid Ali and Humaira Ali. 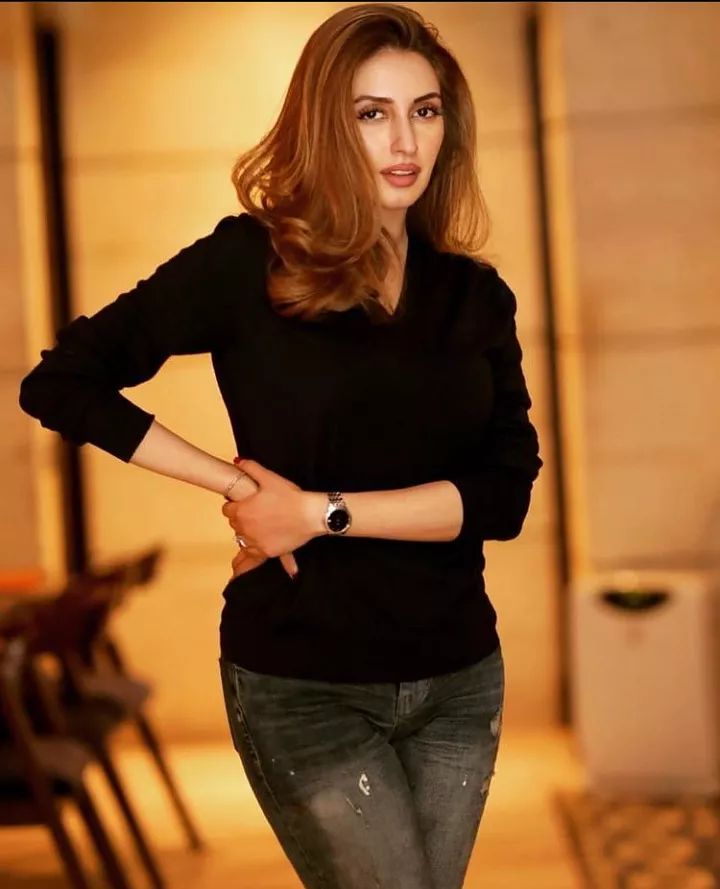 Recently, model Iman Aly was spotted celebrating her birthday with close friends and family. Fashion Designer Munib Nawaz taking to his official Instagram handle shared some beautiful pictures from Iman’s birthday celebration. Iman Aly and her husband looks super adorable as they pose for a picture together, have a look! 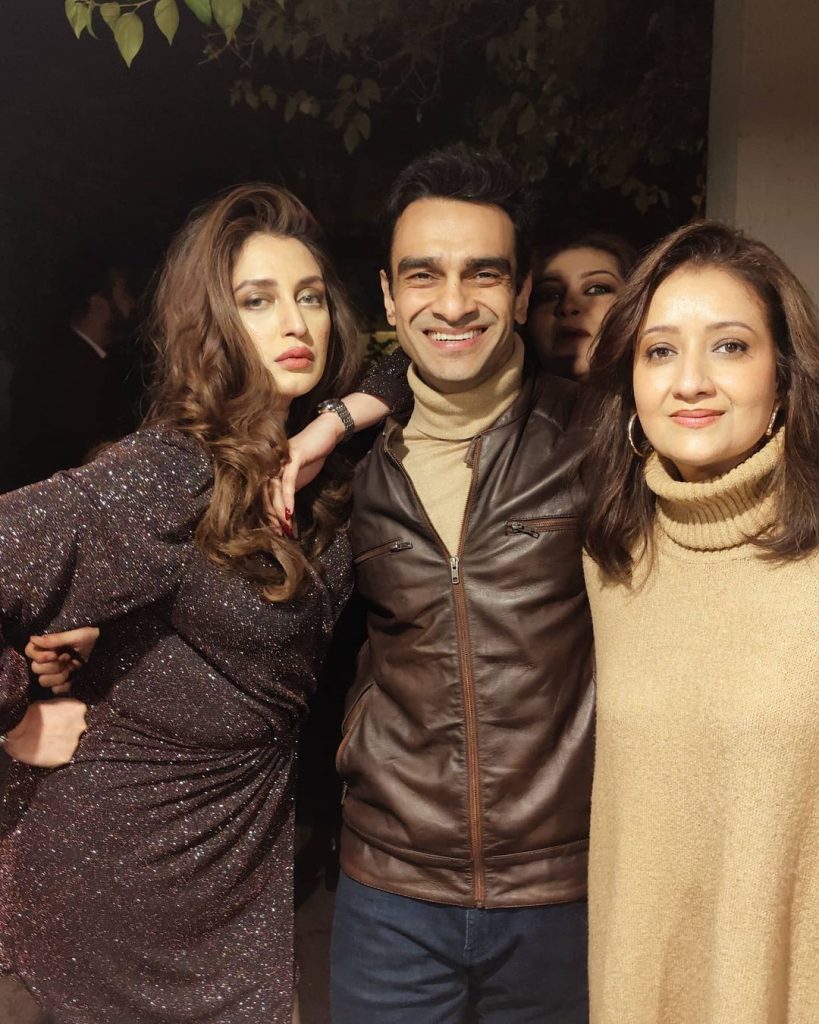 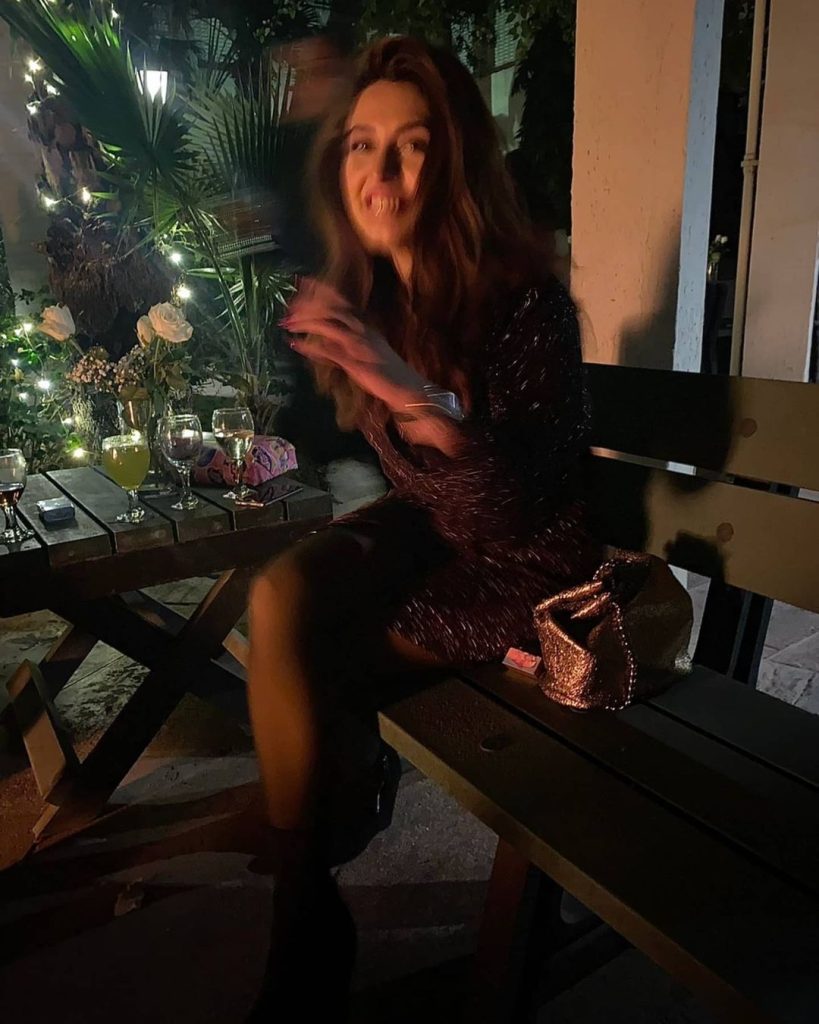 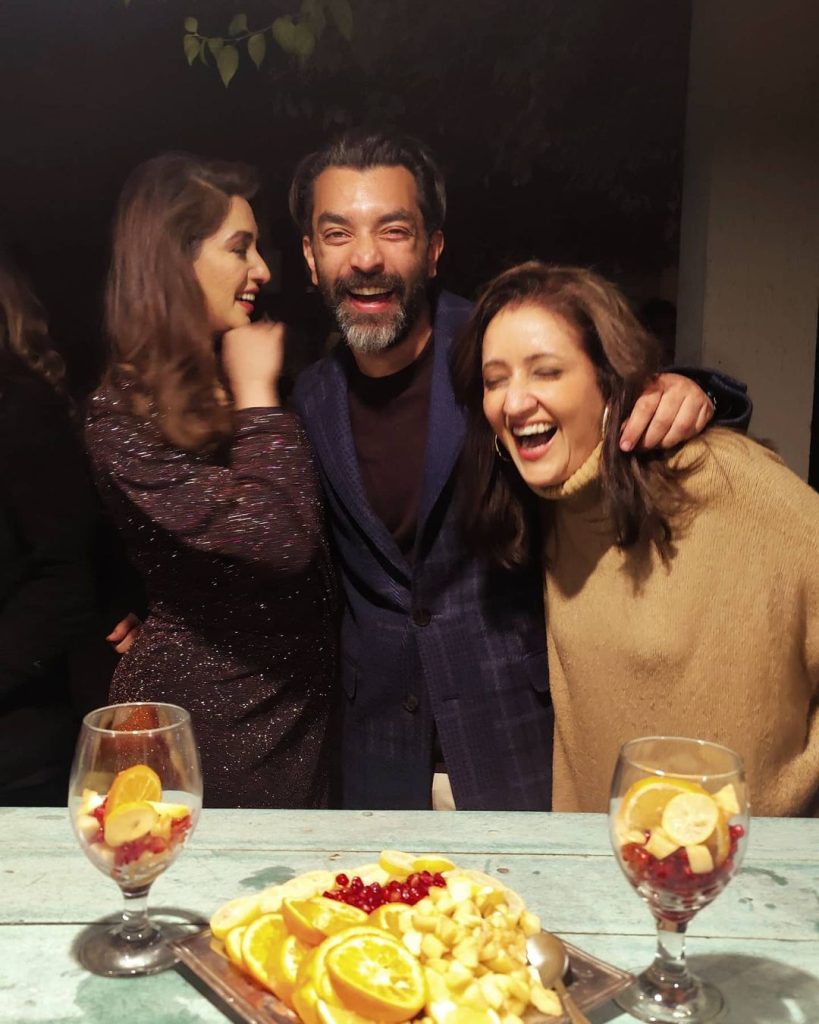 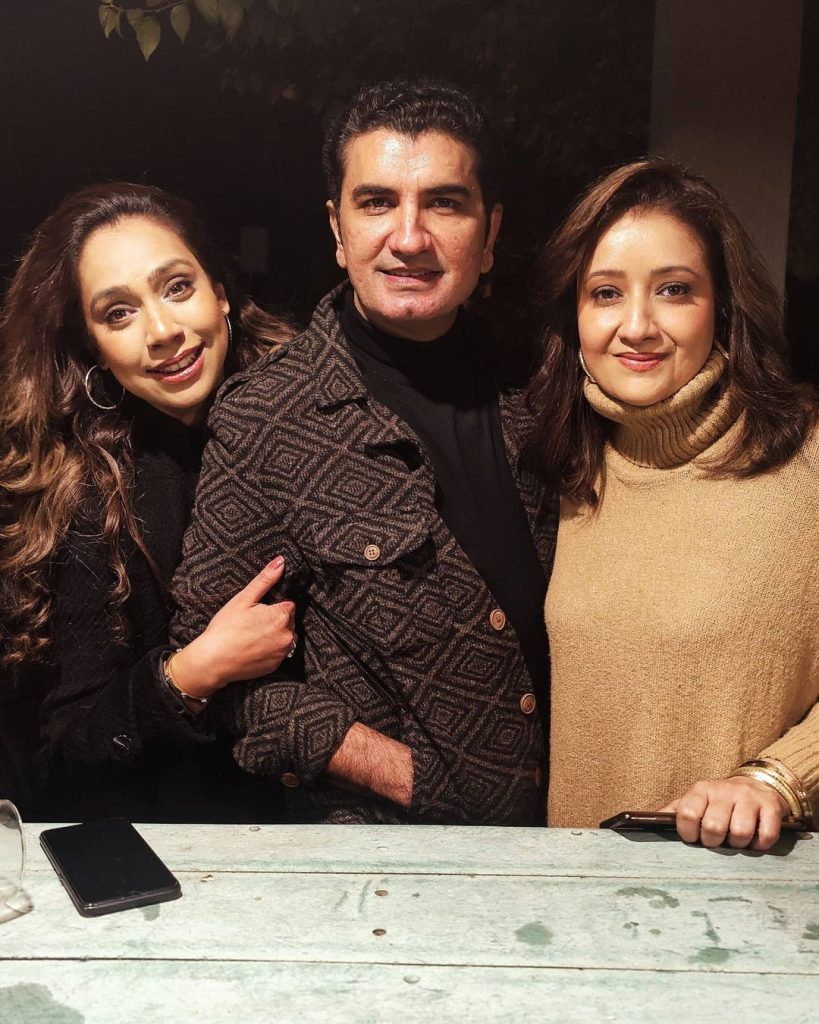 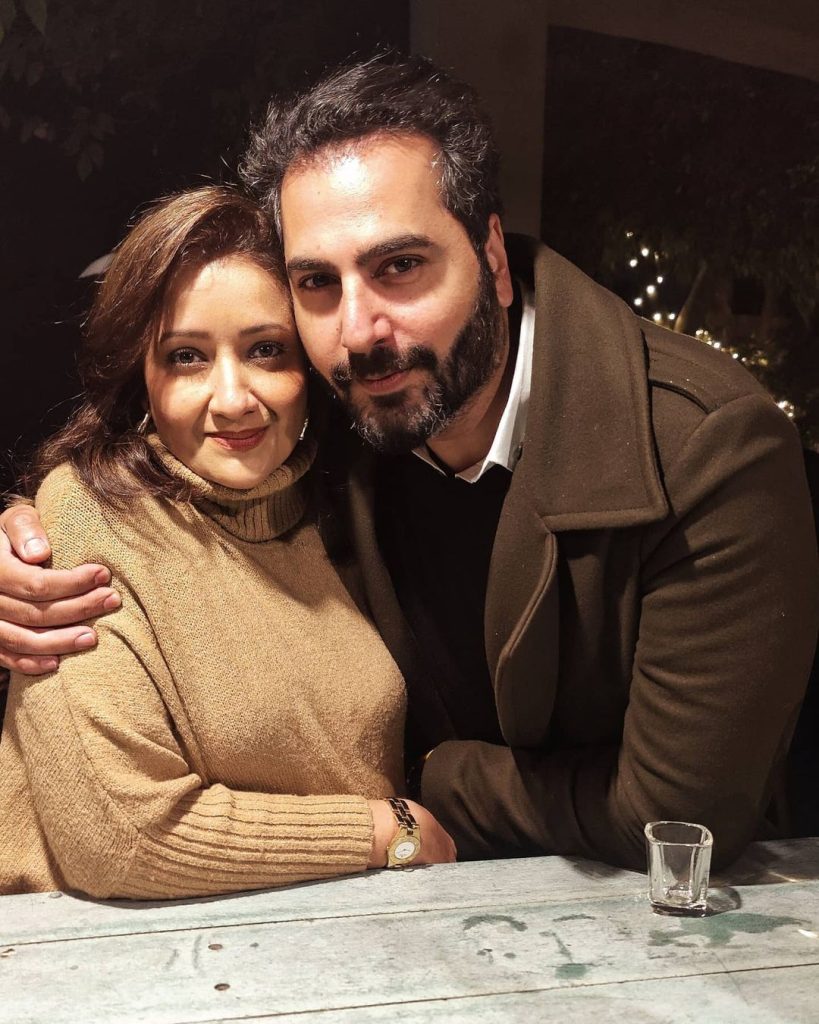 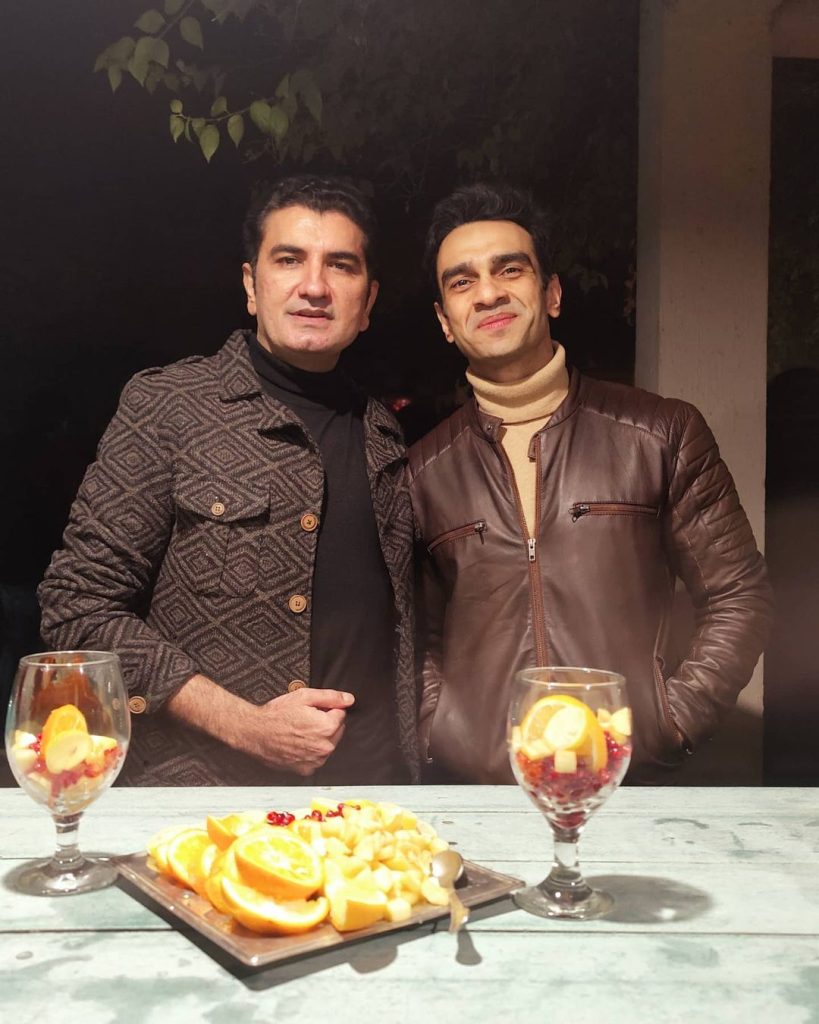 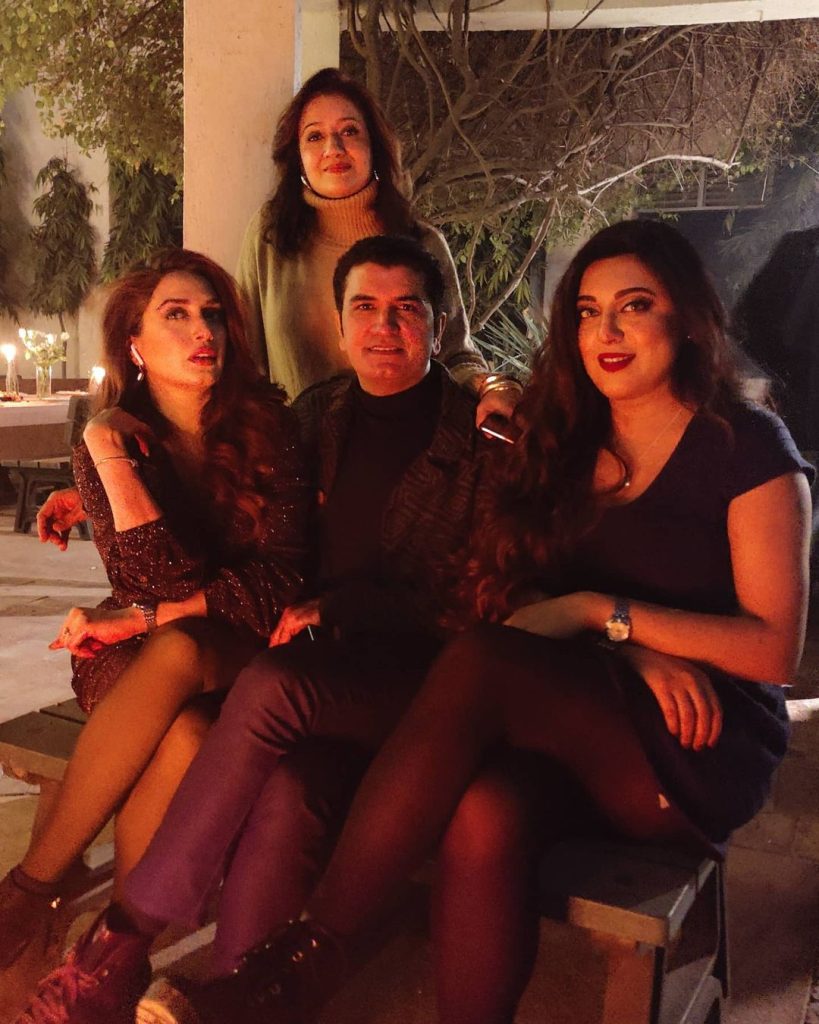 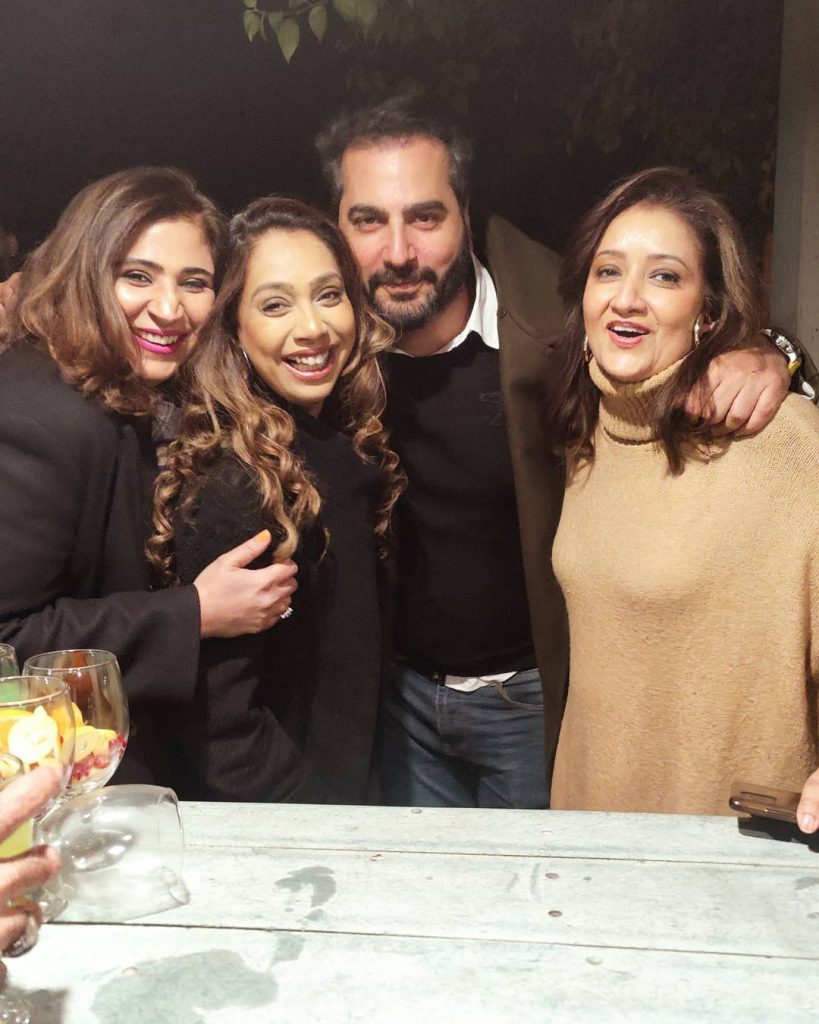 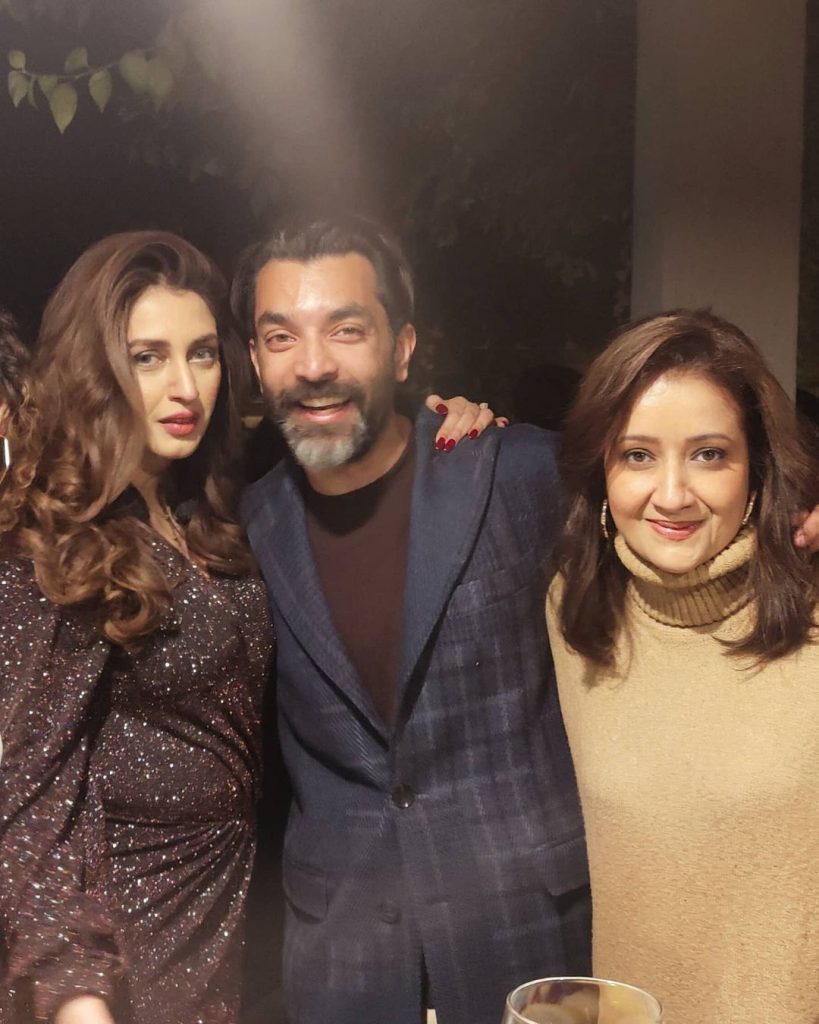 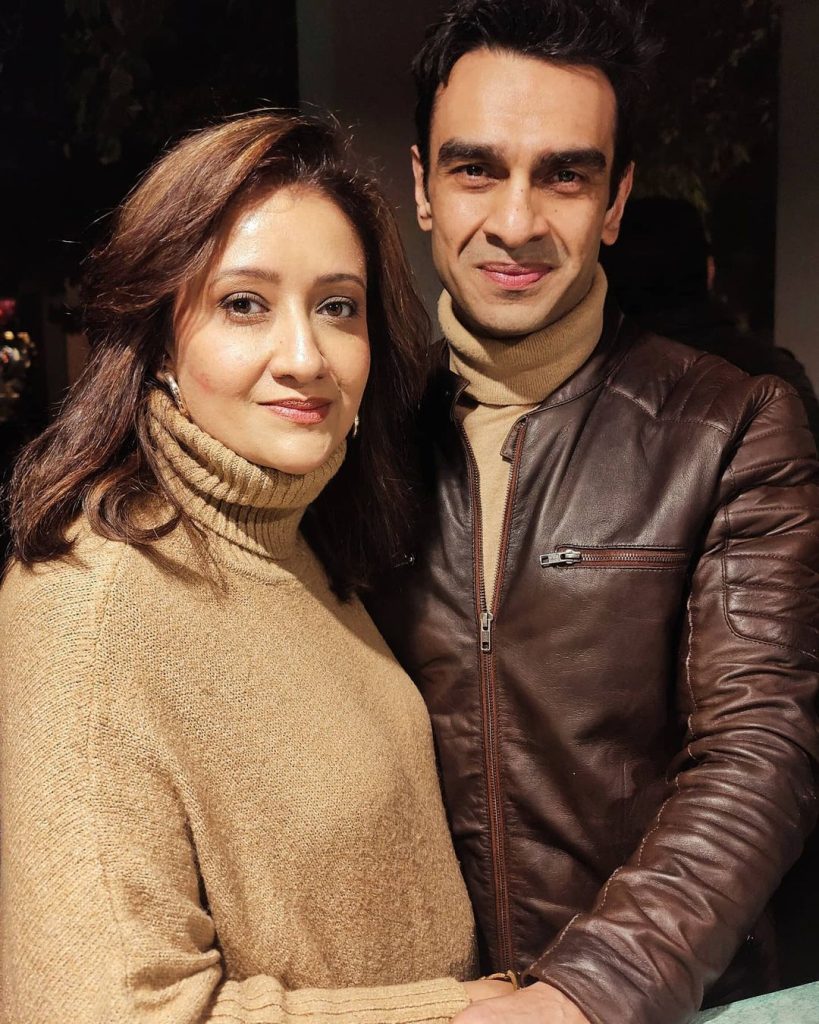 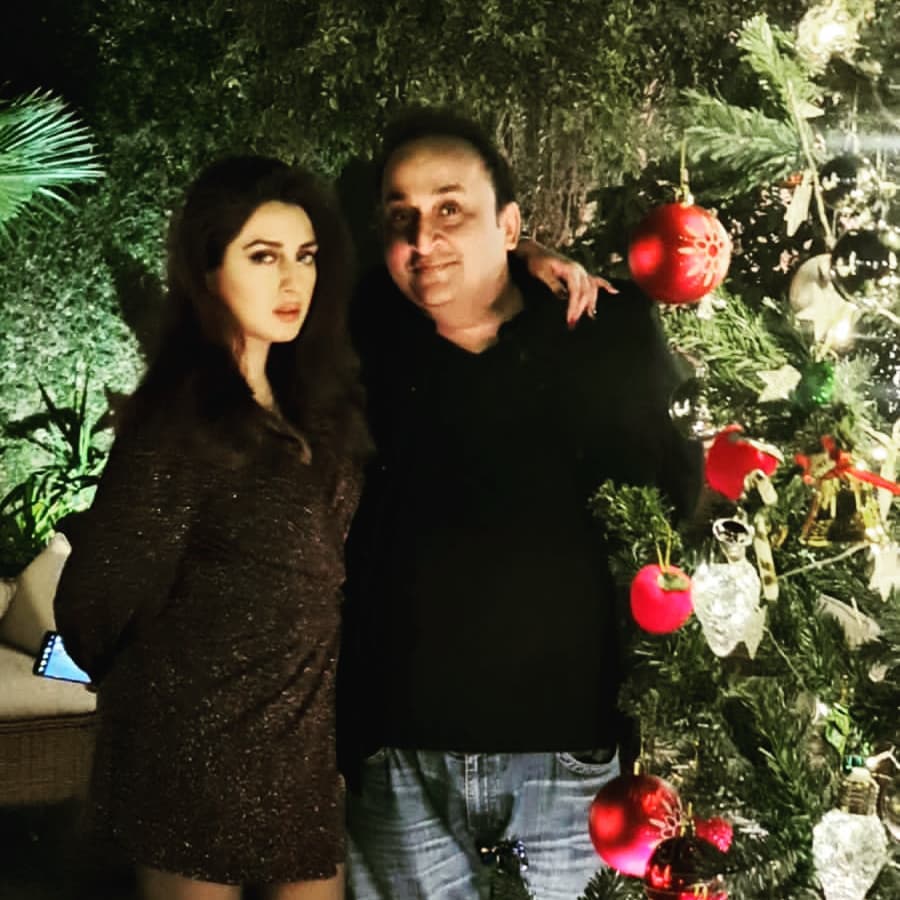