Mariam Ansari is a beautiful and adaptable Pakistani actress, model, and an RJ who is filling in as an actress in the Showbiz industry since 2013 and is a younger sister of a famous Pakistani actor, Ali Ansari. Mariam Ansari recently tied the knot with cricketer Moin Khan’s son Owais Khan in a dreamy wedding event. The wedding event was attended by the couple’s close friends and family, including Mariam’s brother Ali Ansari and his fiancé Saboor Aly among other industry colleagues. 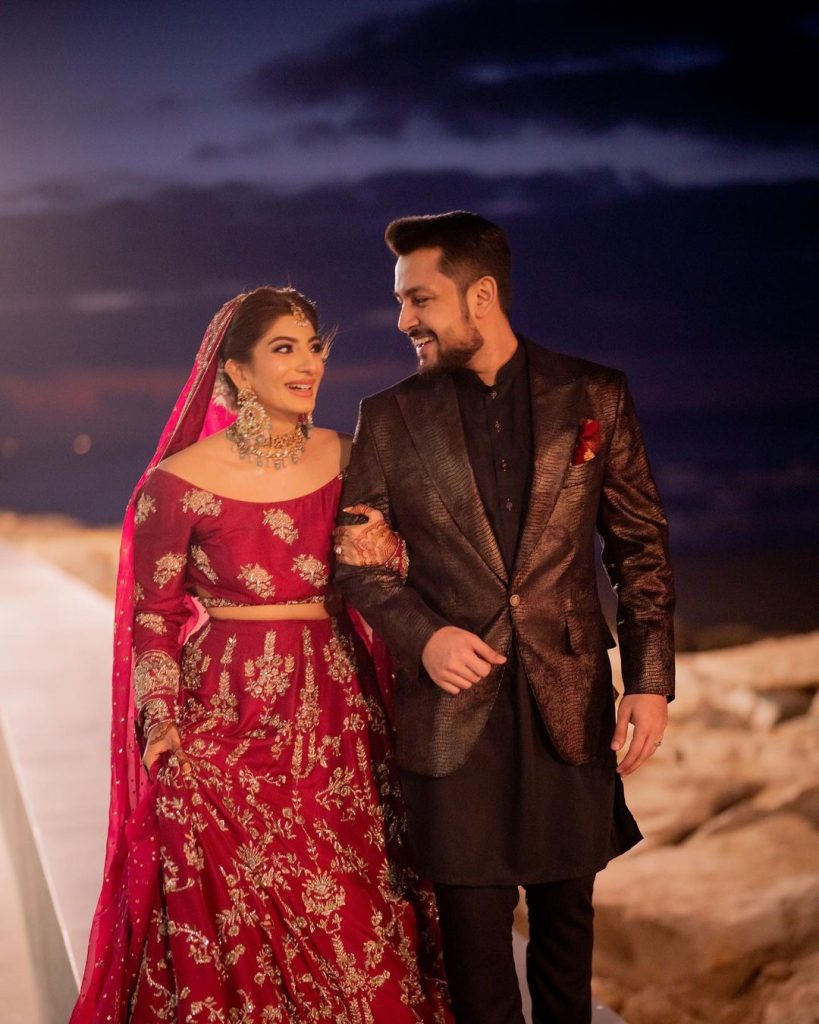 Recently the ever gorgeous Mariam Ansari along with her husband Owais Khan, father-in-law Moin Khan, Mother-in-Law and sister-in-law, was spotted at Nida Yasir’s show “Good Morning Pakistan”. Mariam Ansari looked super chic as she donned a beautiful white attire. The family was seen having some chit chat with Nida, while sharing their fun-filled stories from their wedding event. Here we have gathered some beautiful family pictures of Mariam Ansari from GMP, have a look! 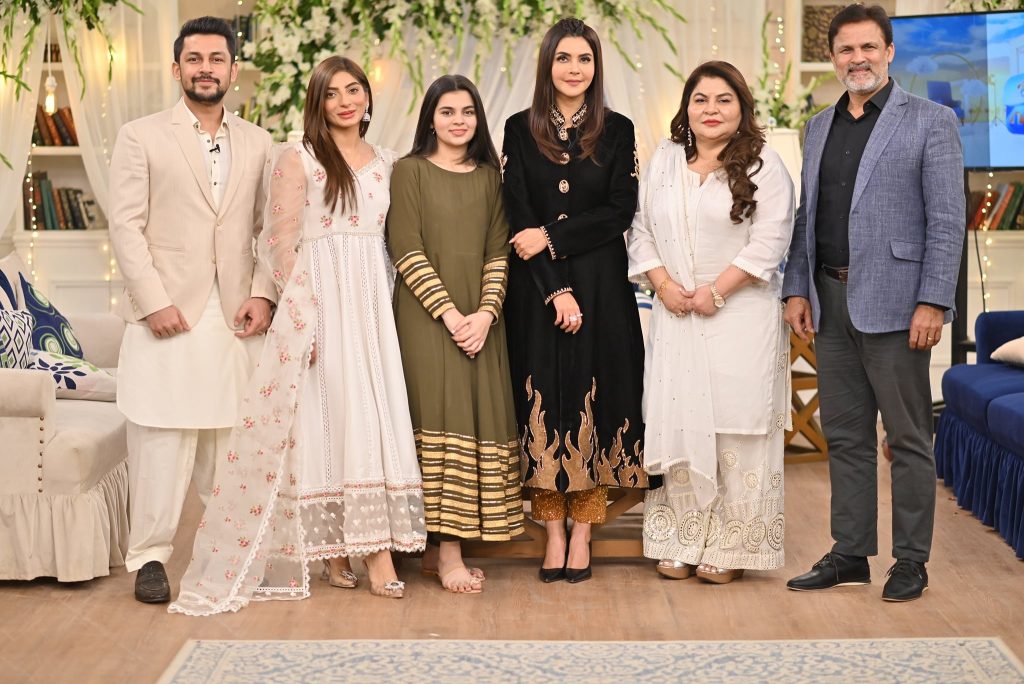 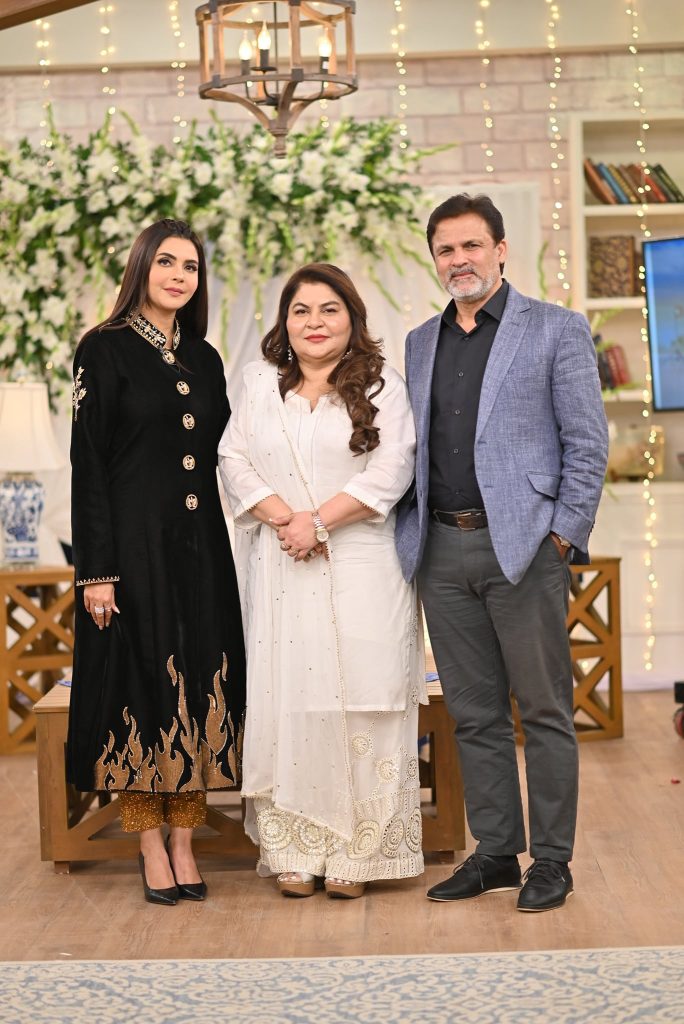 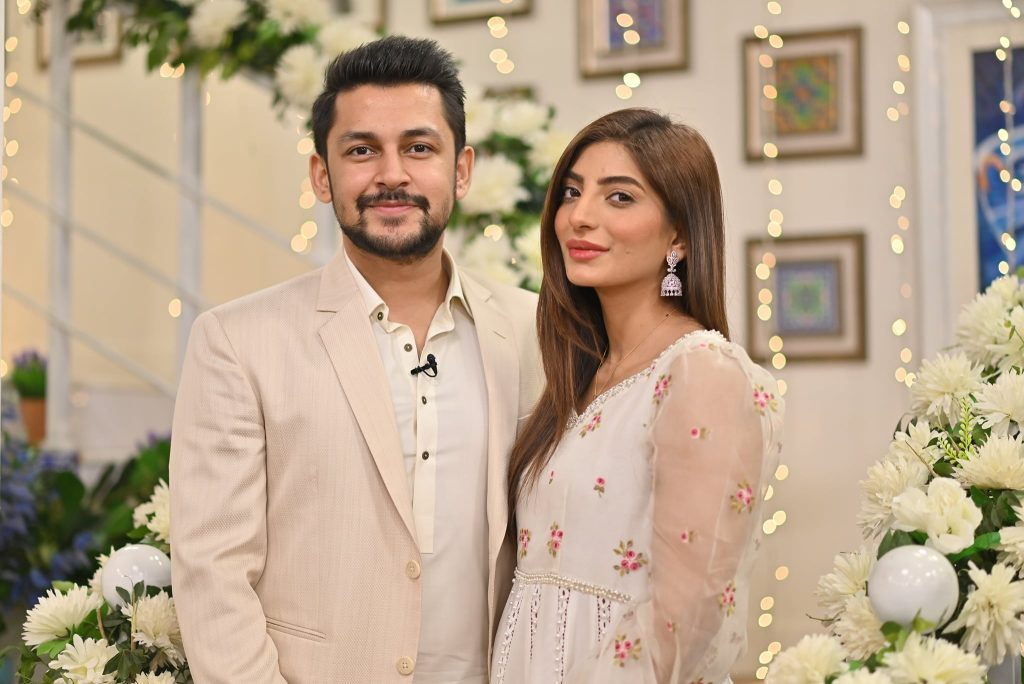 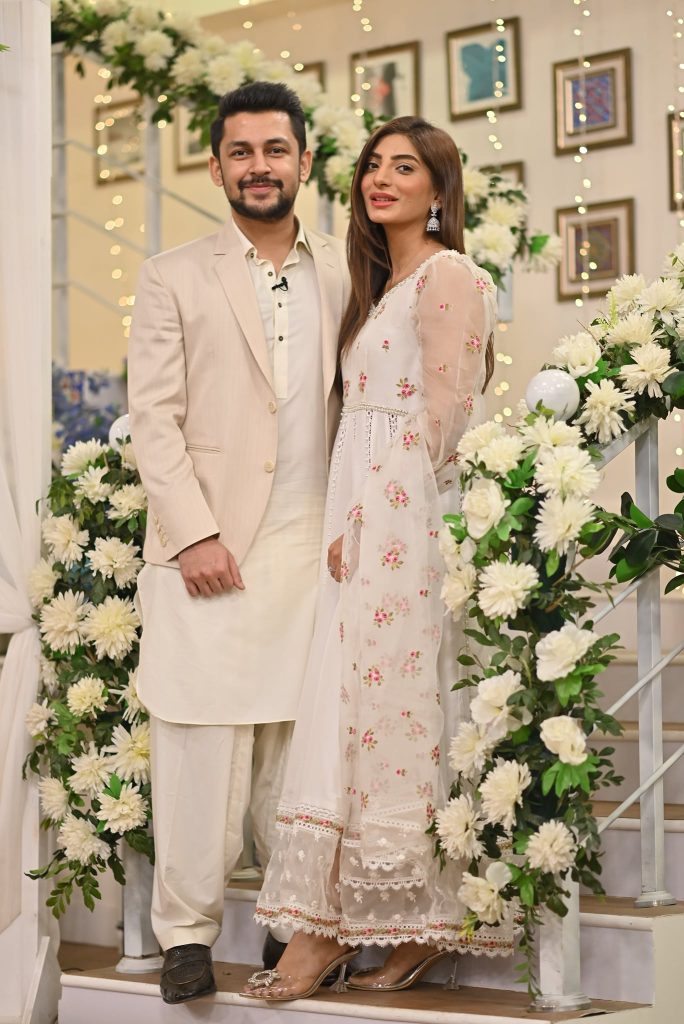 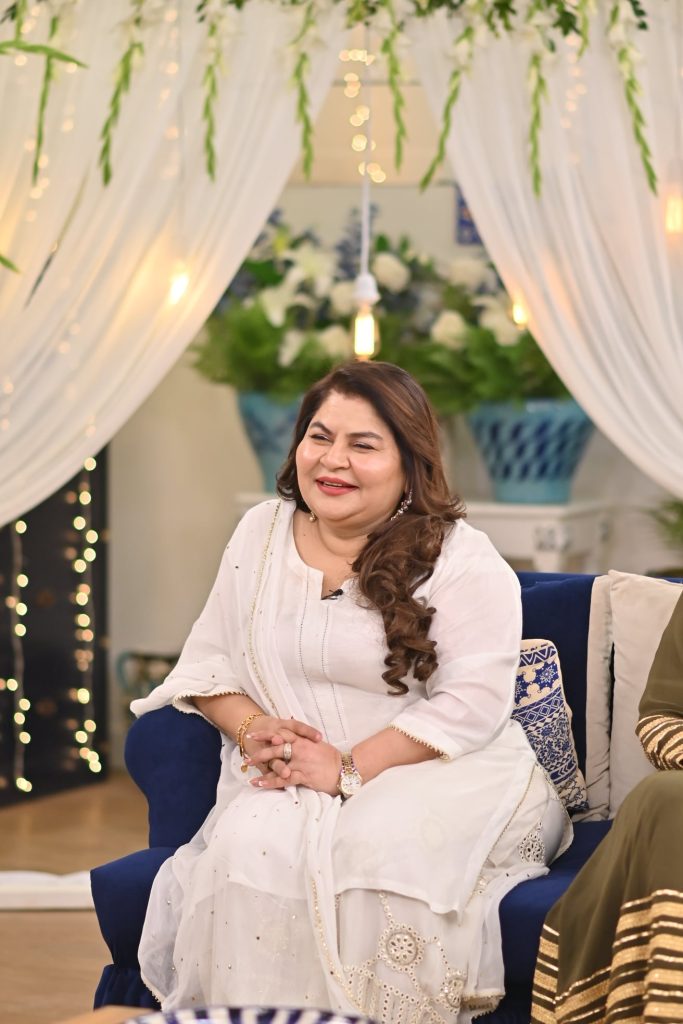 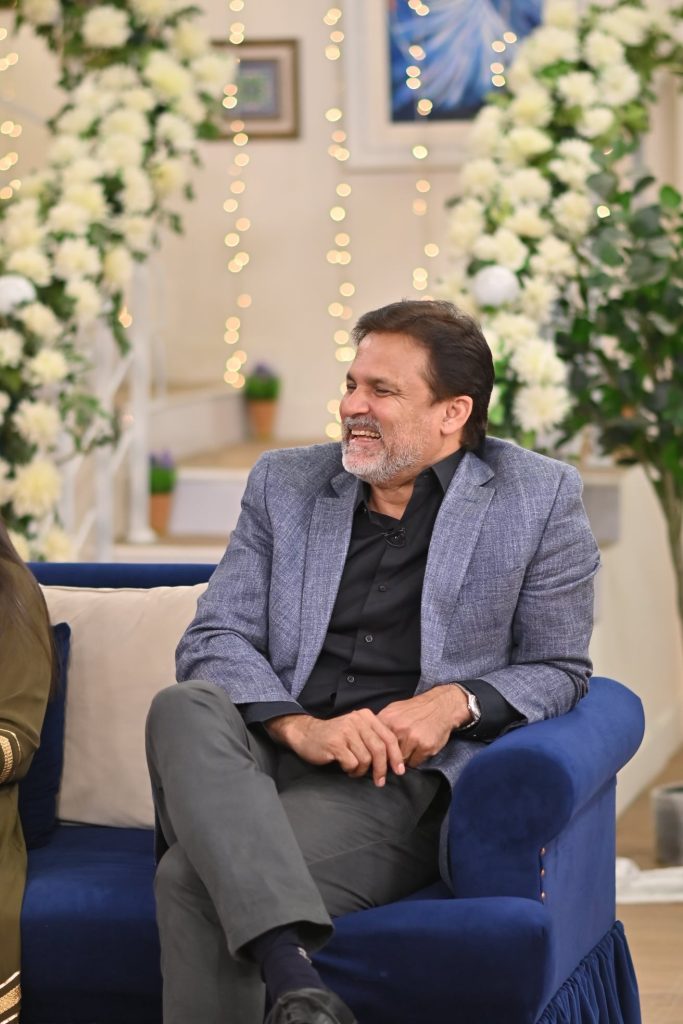 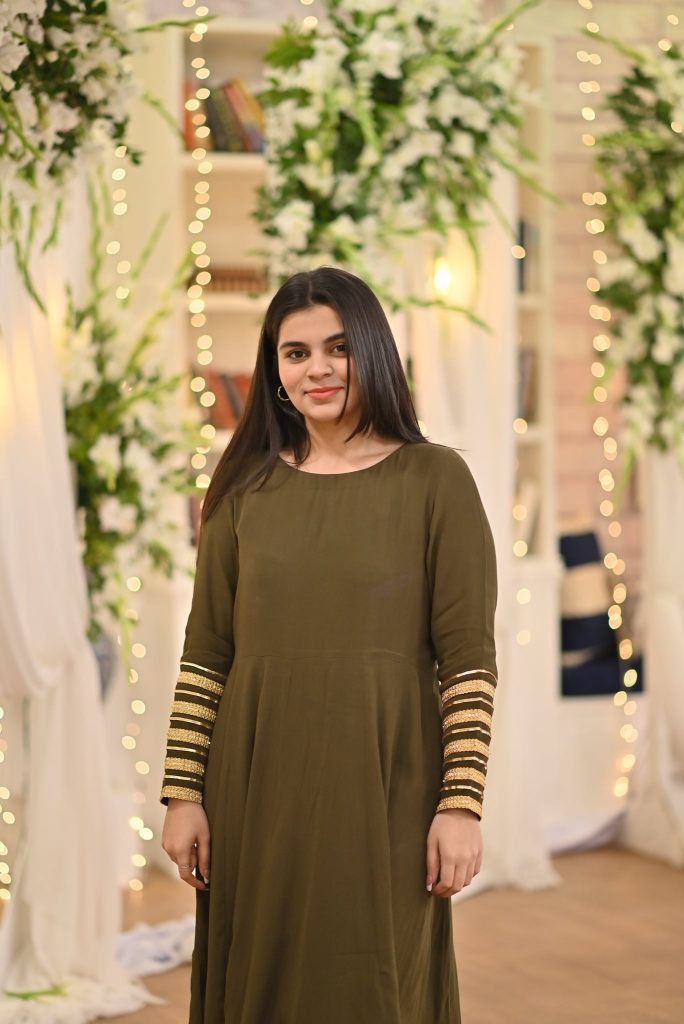 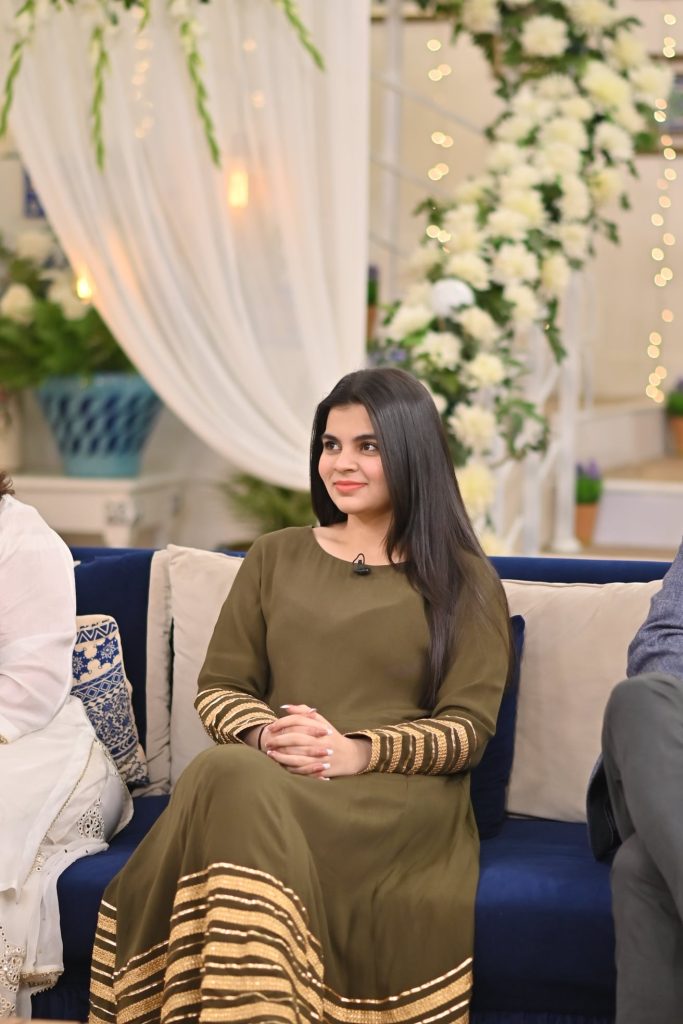 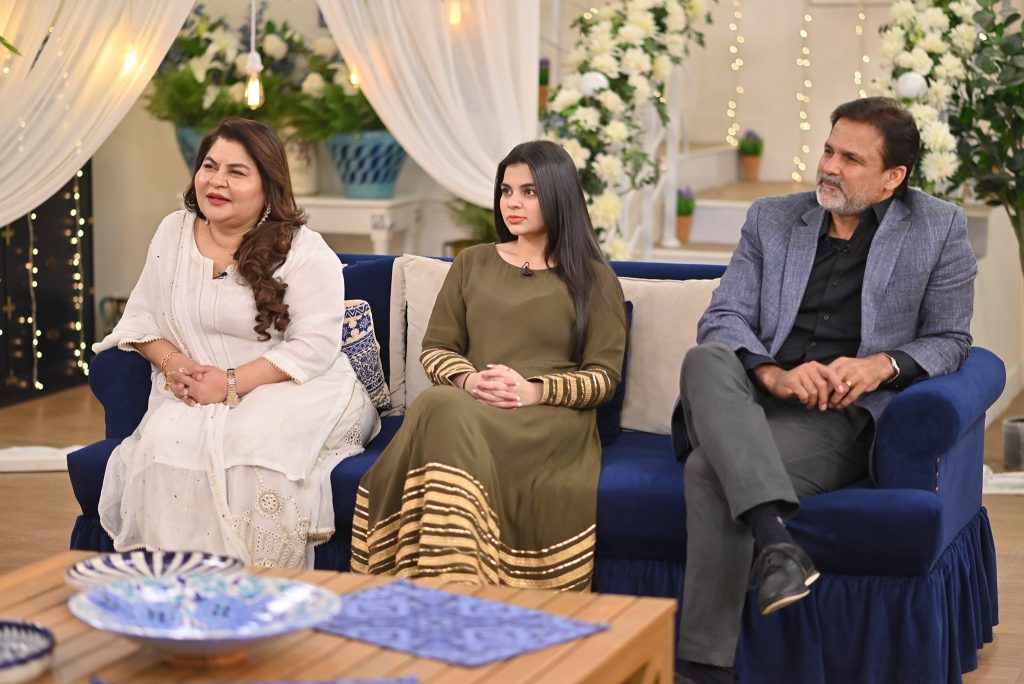 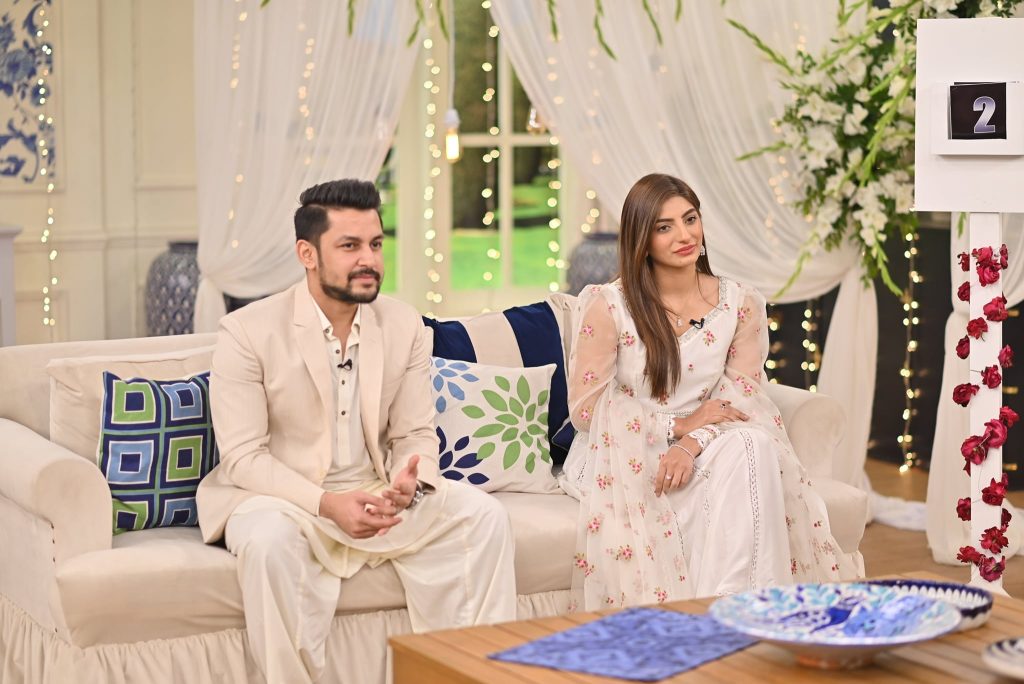 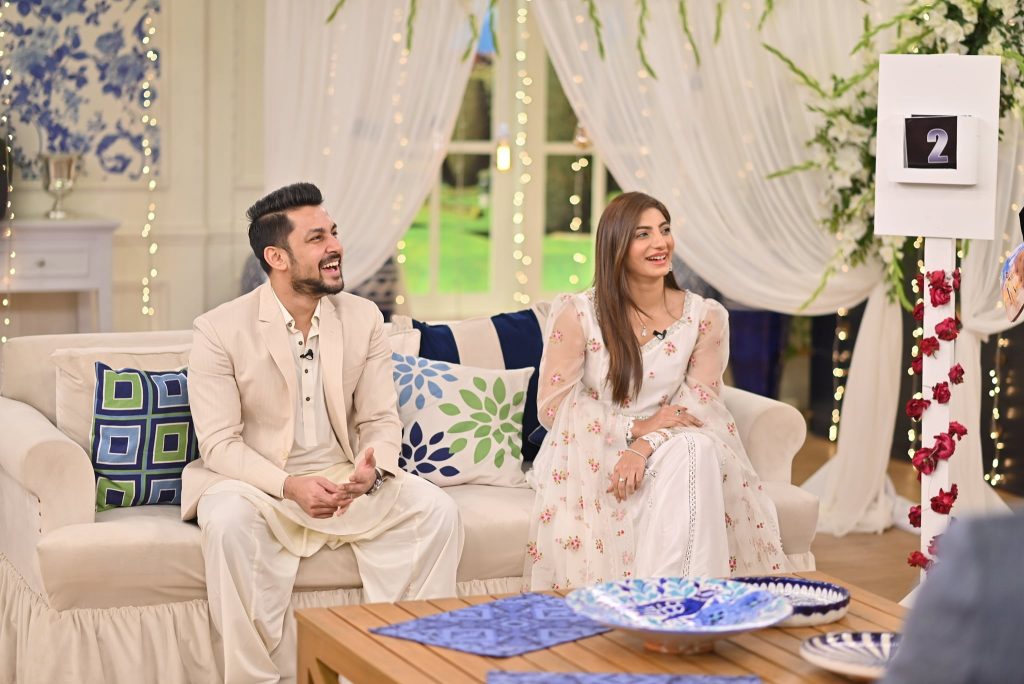 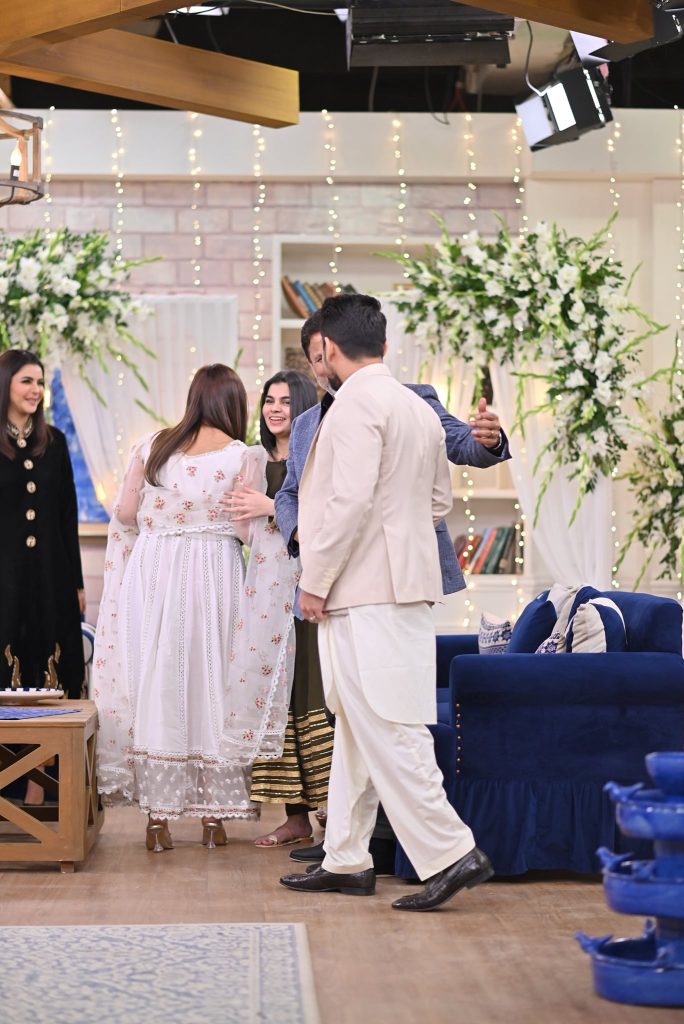 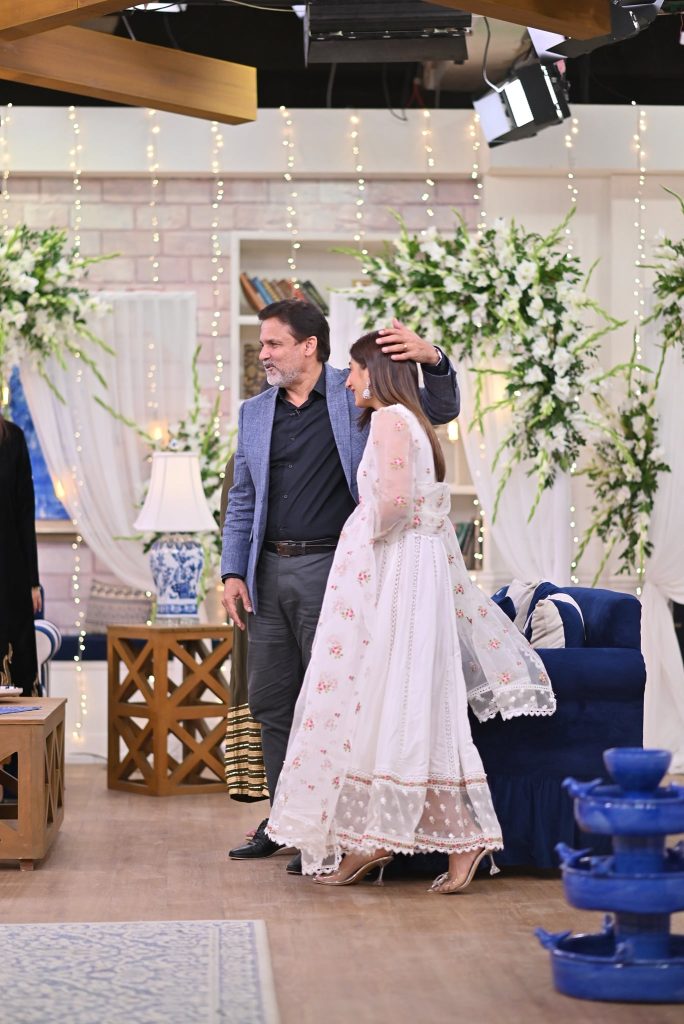