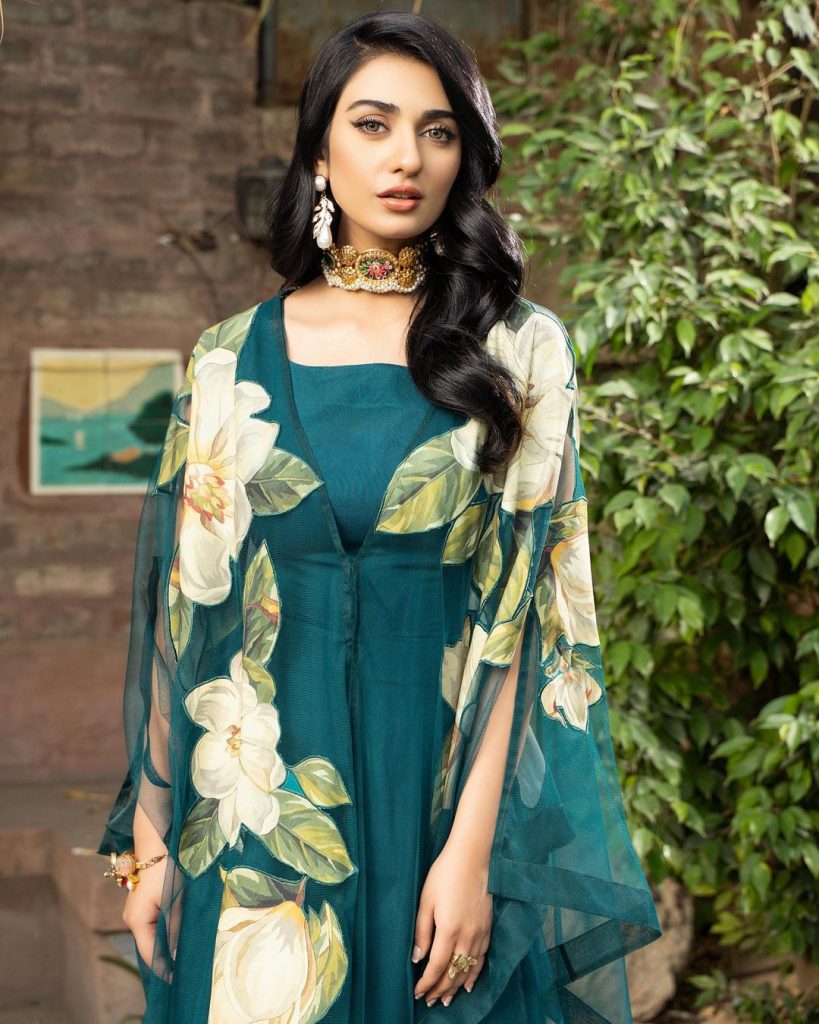 Mansha Pasha is a talented Pakistani actress, model, and a presenter who started her career with a blockbuster drama serial ‘Humsafar.’ She is known for performing various amazing characters in multiple serials. Mansha recently got married to Politician and social activist Jibran Nasir. 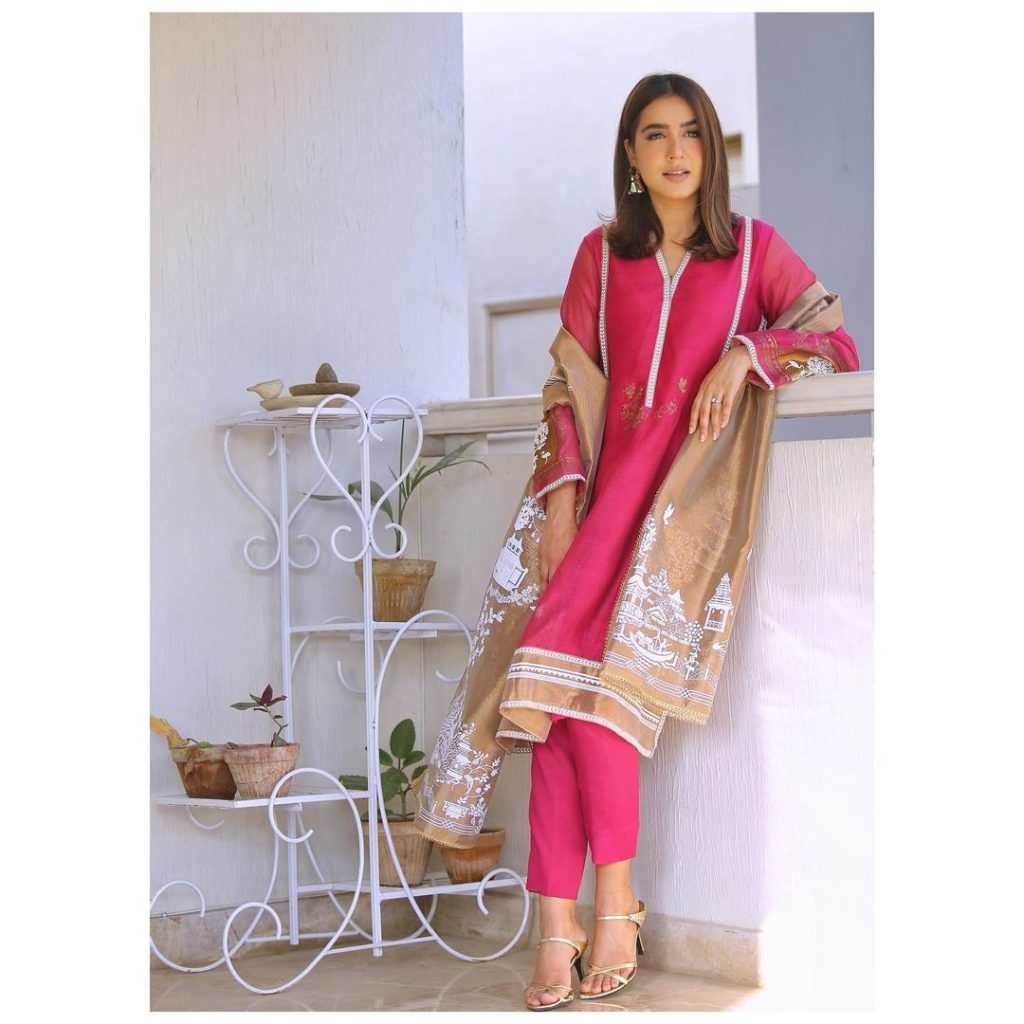 Both the charming and talented actresses of Pakistan recently appeared together in Nida Yasir’s show “Shan-e-Suhoor”. Let’s have a look on some of the beautiful pictures of Sarah and Mansha from Shan-e-Suhoor. 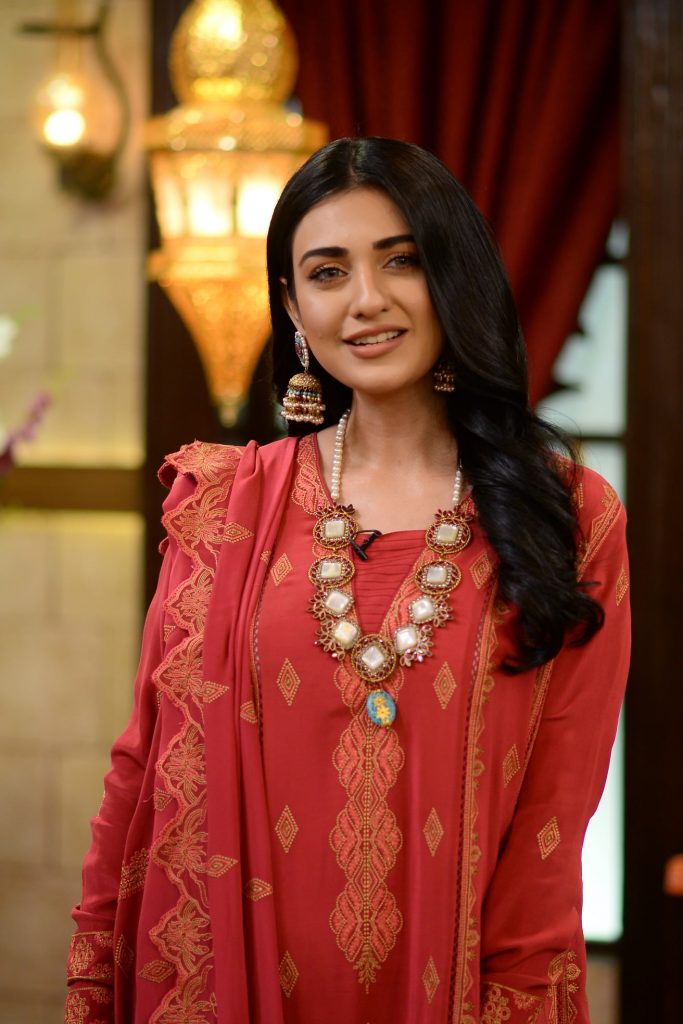 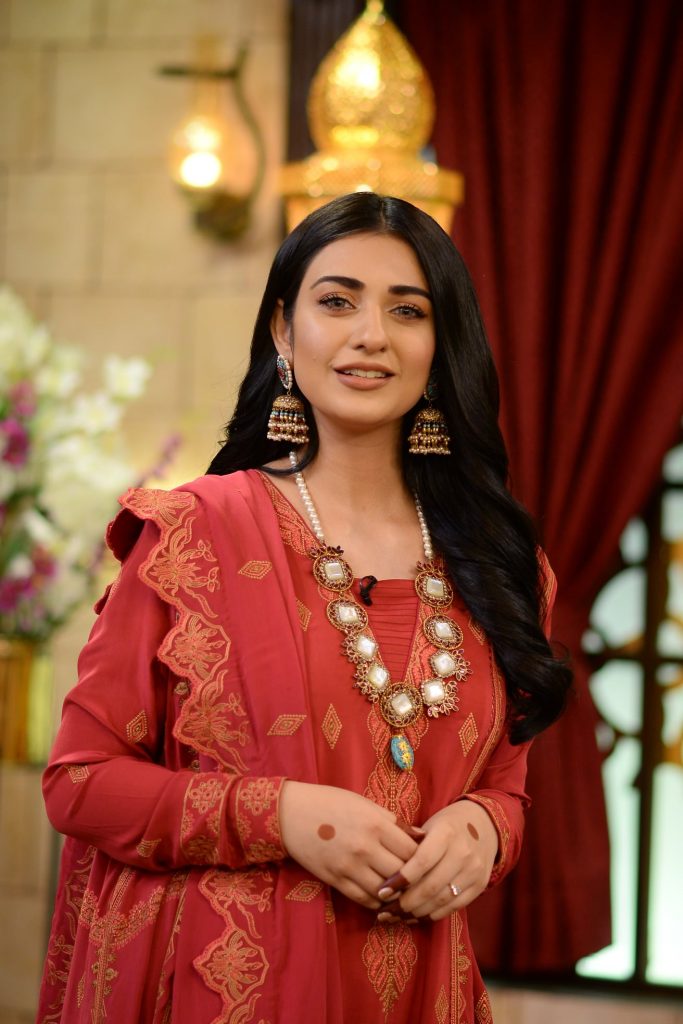 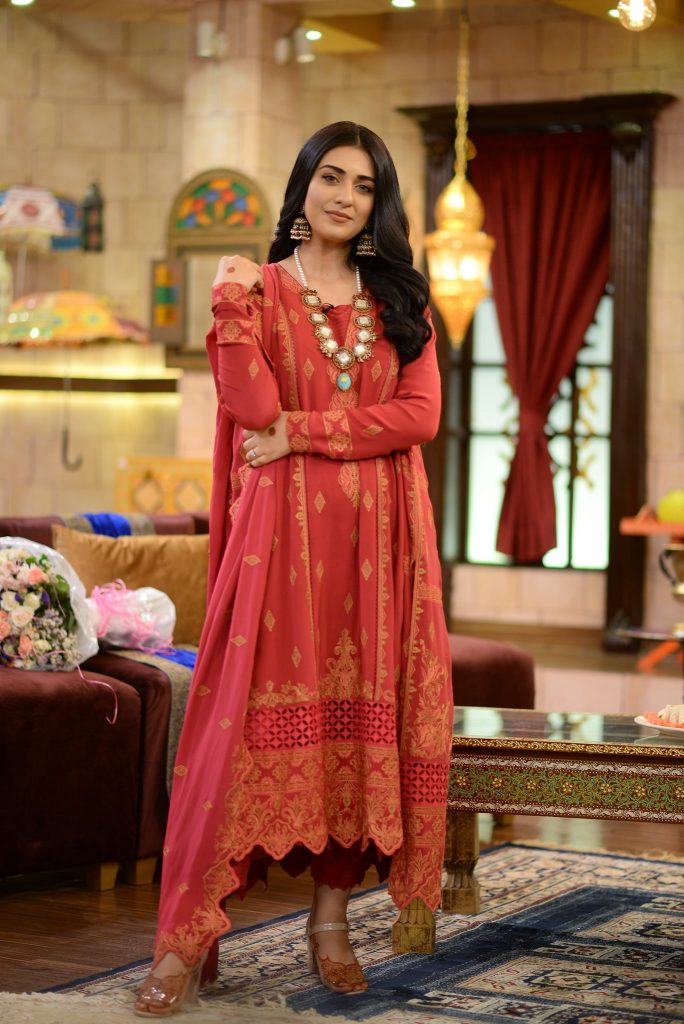 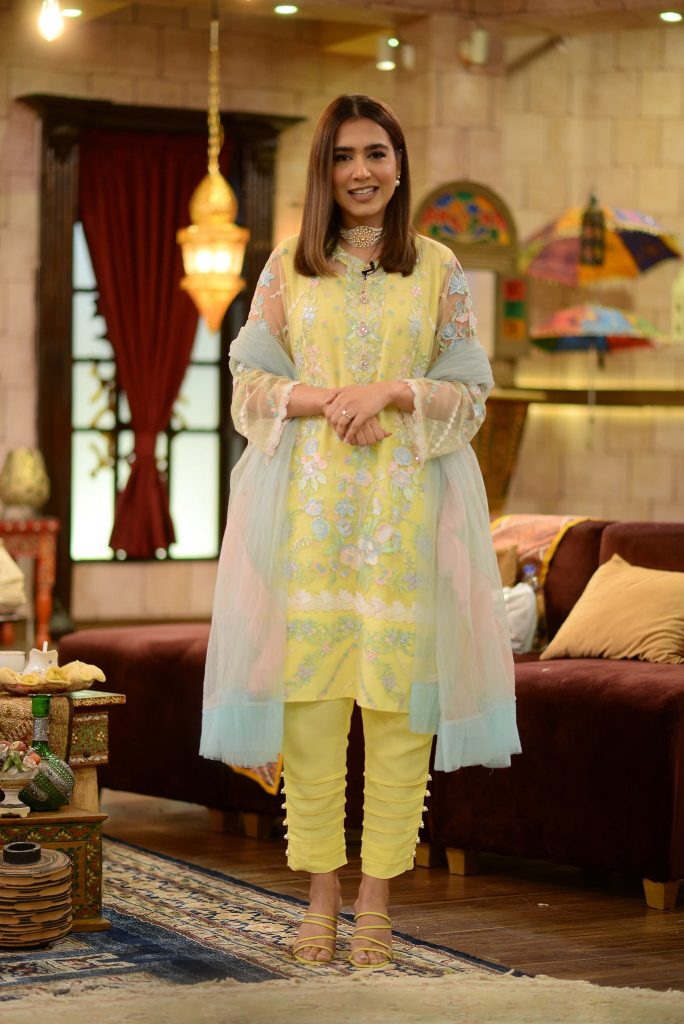 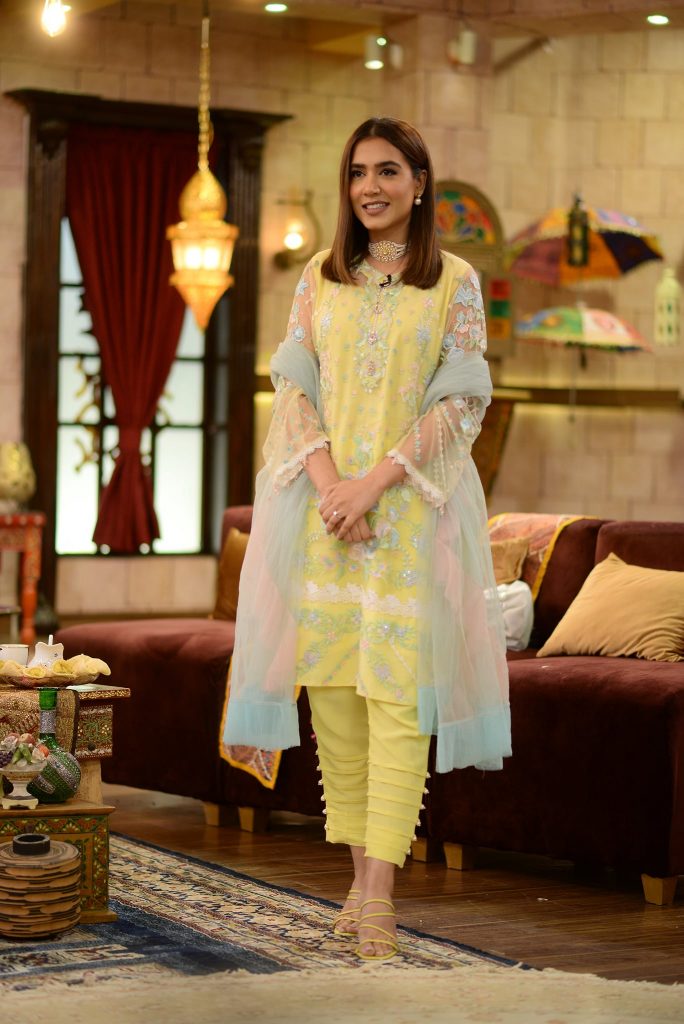 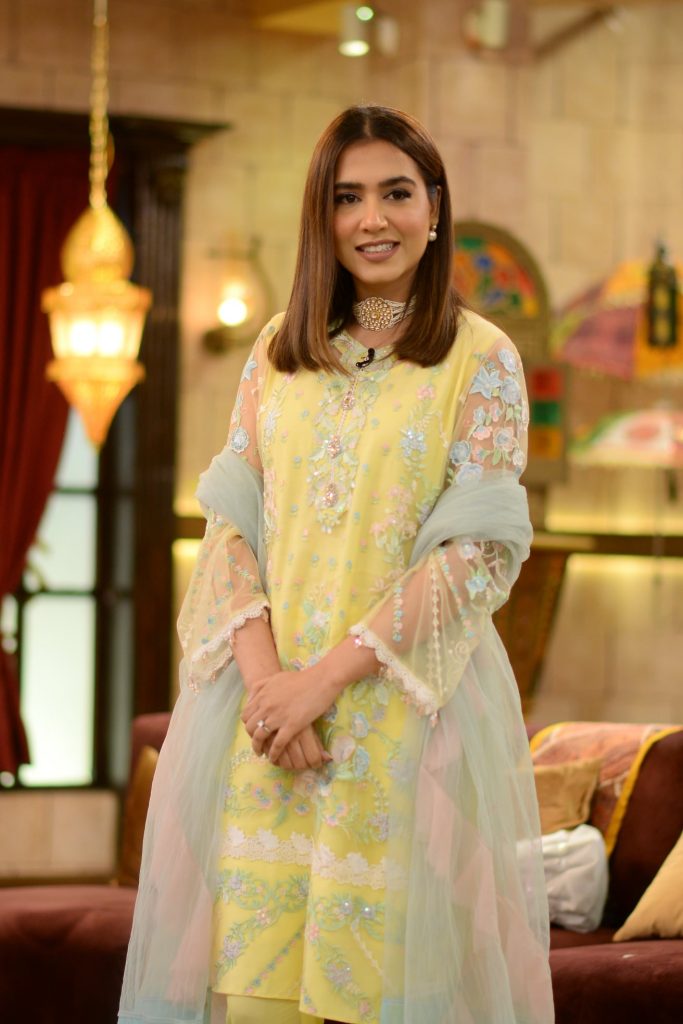 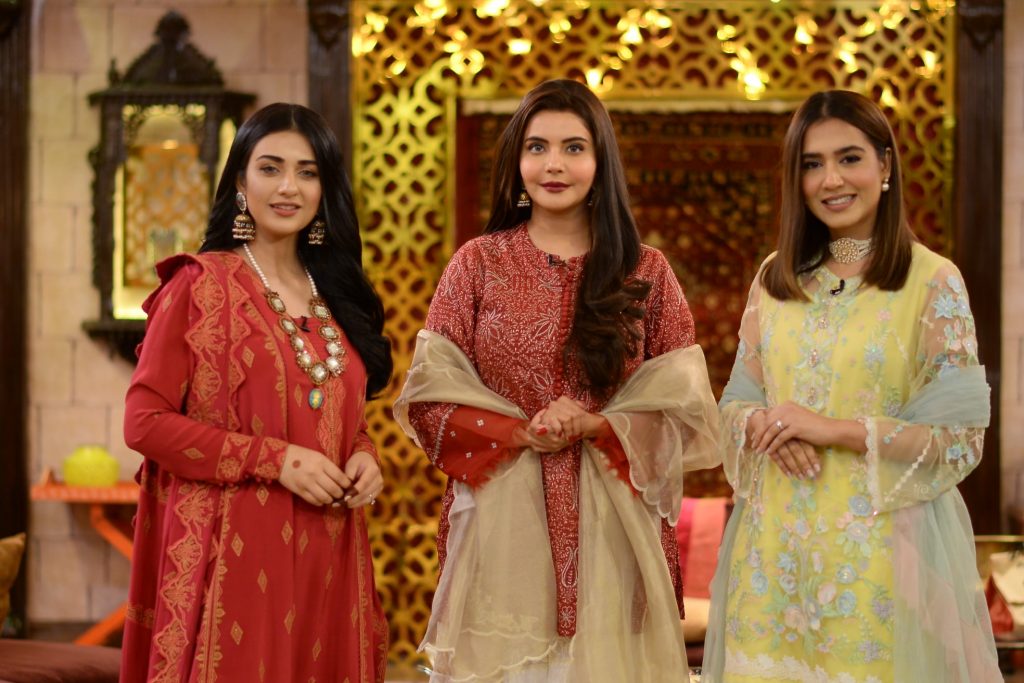 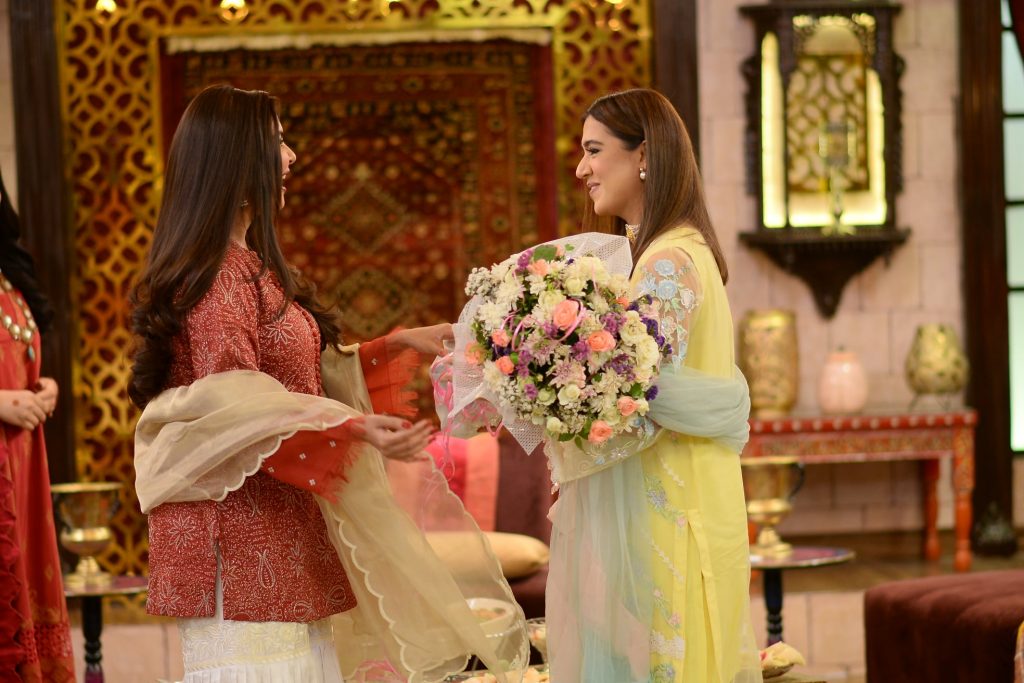 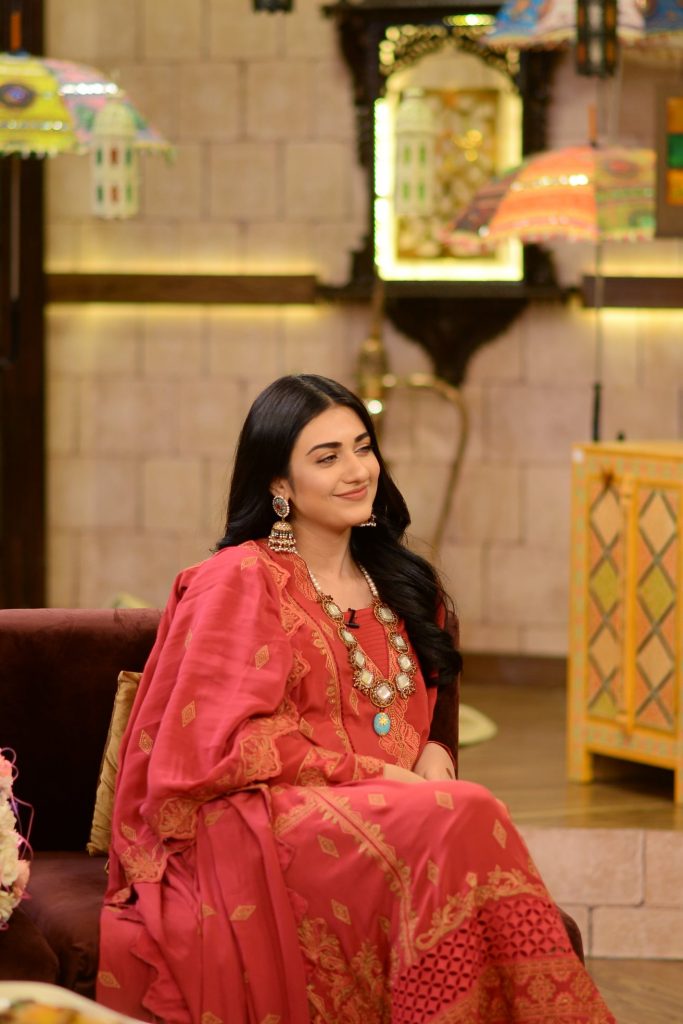 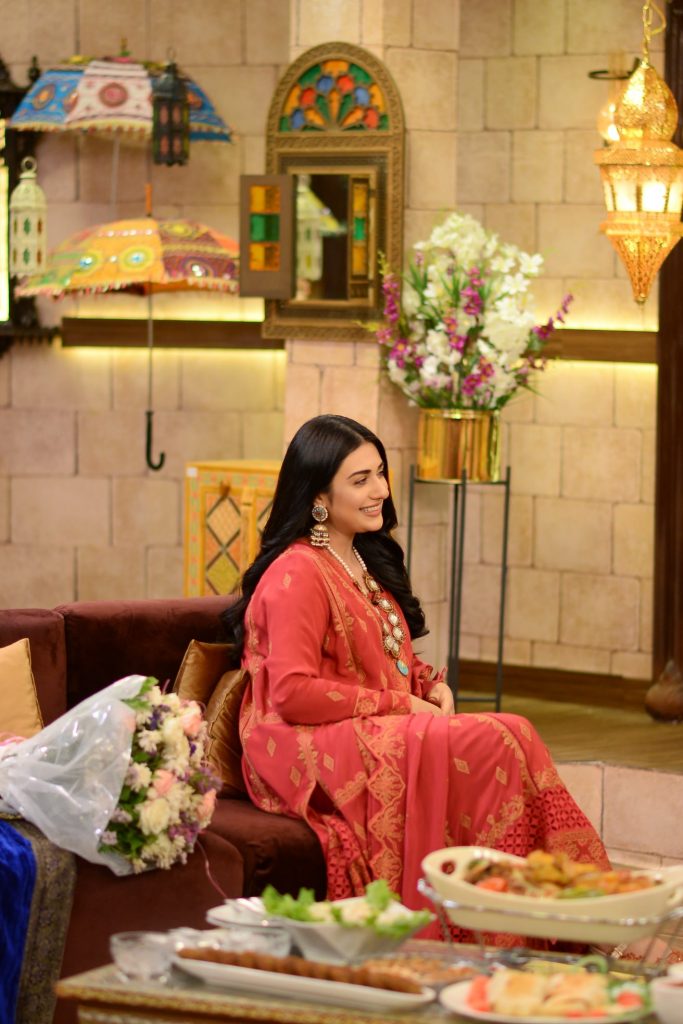 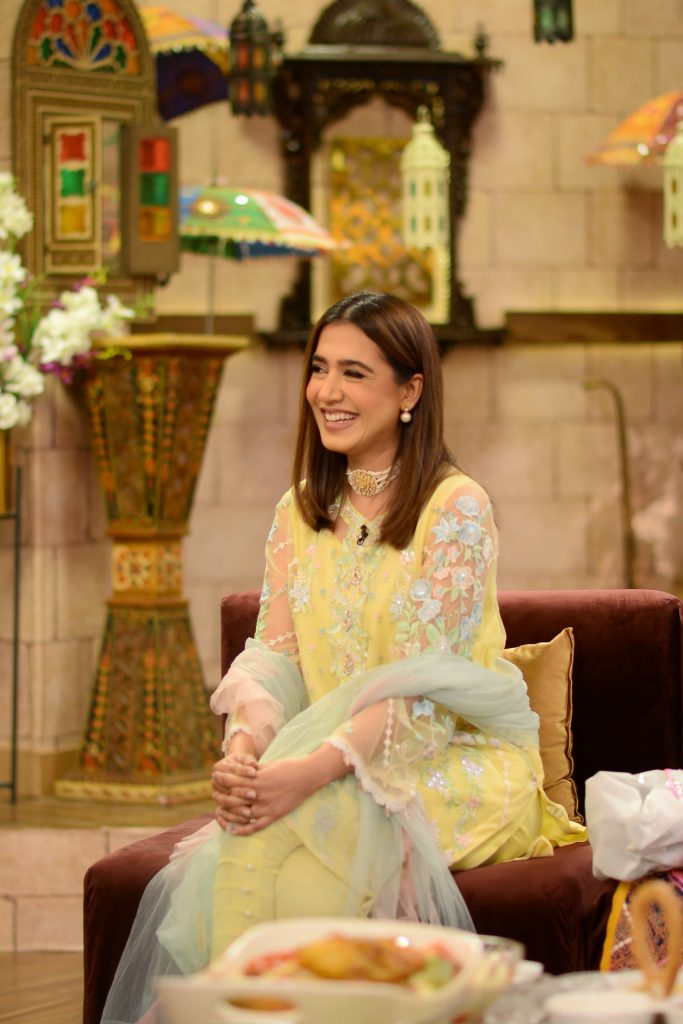 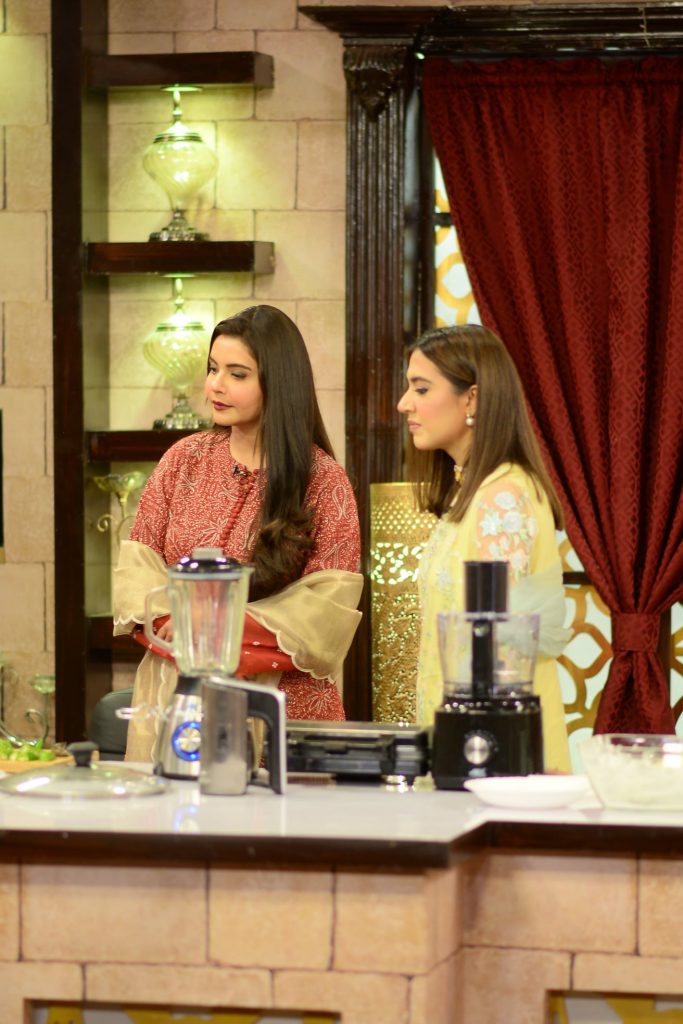 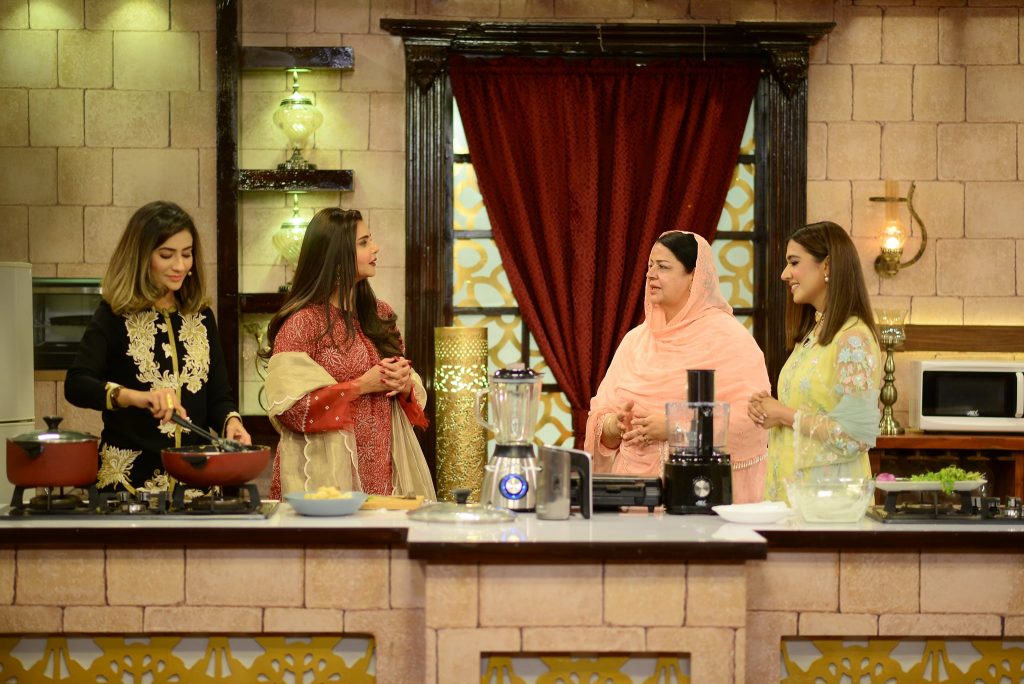