Saniya Shamshad is a beautiful actress who belongs to Pakistan Media Industry. Saniya Shamshad joined media industry at a very young age and became center of attention when she was starred in drama serial Tery Pehlu Mein. The bold and beautiful actress worked with many fine stares in that drama and was than approached by drama directors and producers. Saniya Shamshad didn’t have any artistic back ground thats way she has gained this position without any reference and contacts. It is her sheer hard work and talent that she has gained massive respect and fan following among people. Saniya Shamshad got married last year to Hidayat Syed in a lavish wedding consisting of series of events, Saniya Shamshad looked absolutely stunning on her wedding. Her pictures from every function went viral and liked by everyone. Some people mocked Saniya Shamshad’s husband and the couple but they didn’t take any notice. Saniya Shamsha is quite active on social media and have thousands of followers followers on Instagram. Saniya keeps on sharing her latest pictures with her fans. Here we have latest pictures of beautiful Saniya Shamshad with her husband. Let’s have a look at these photographs: 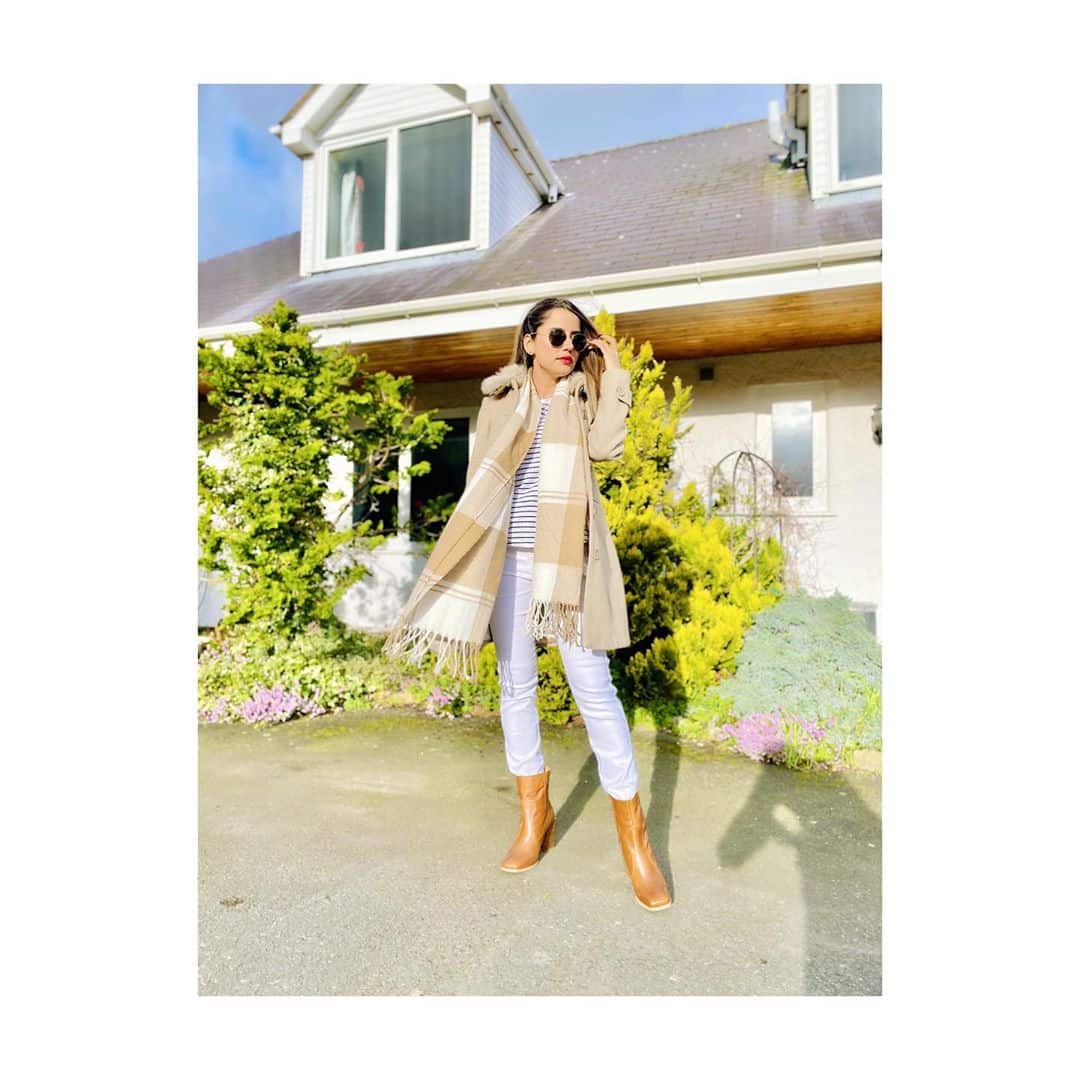 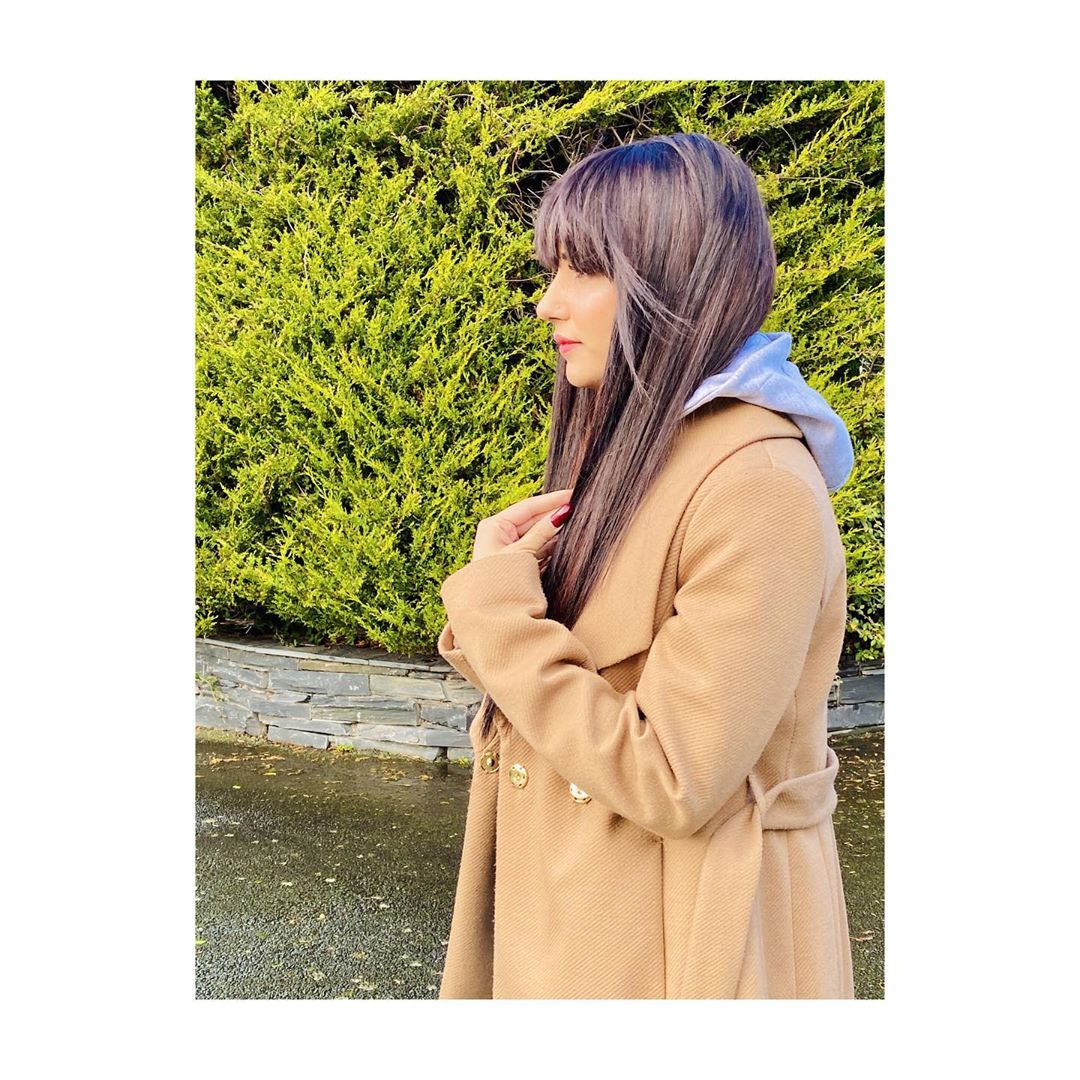 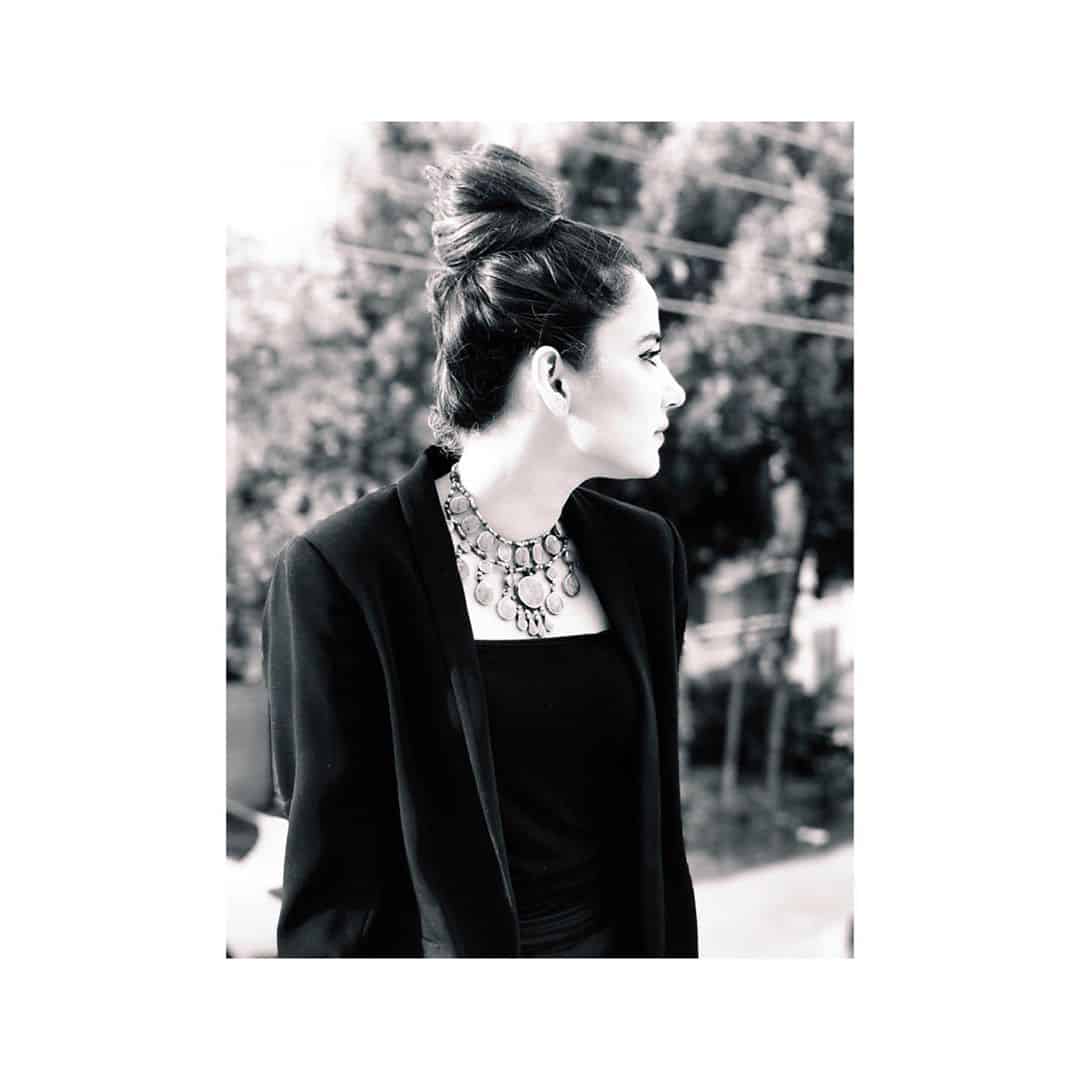 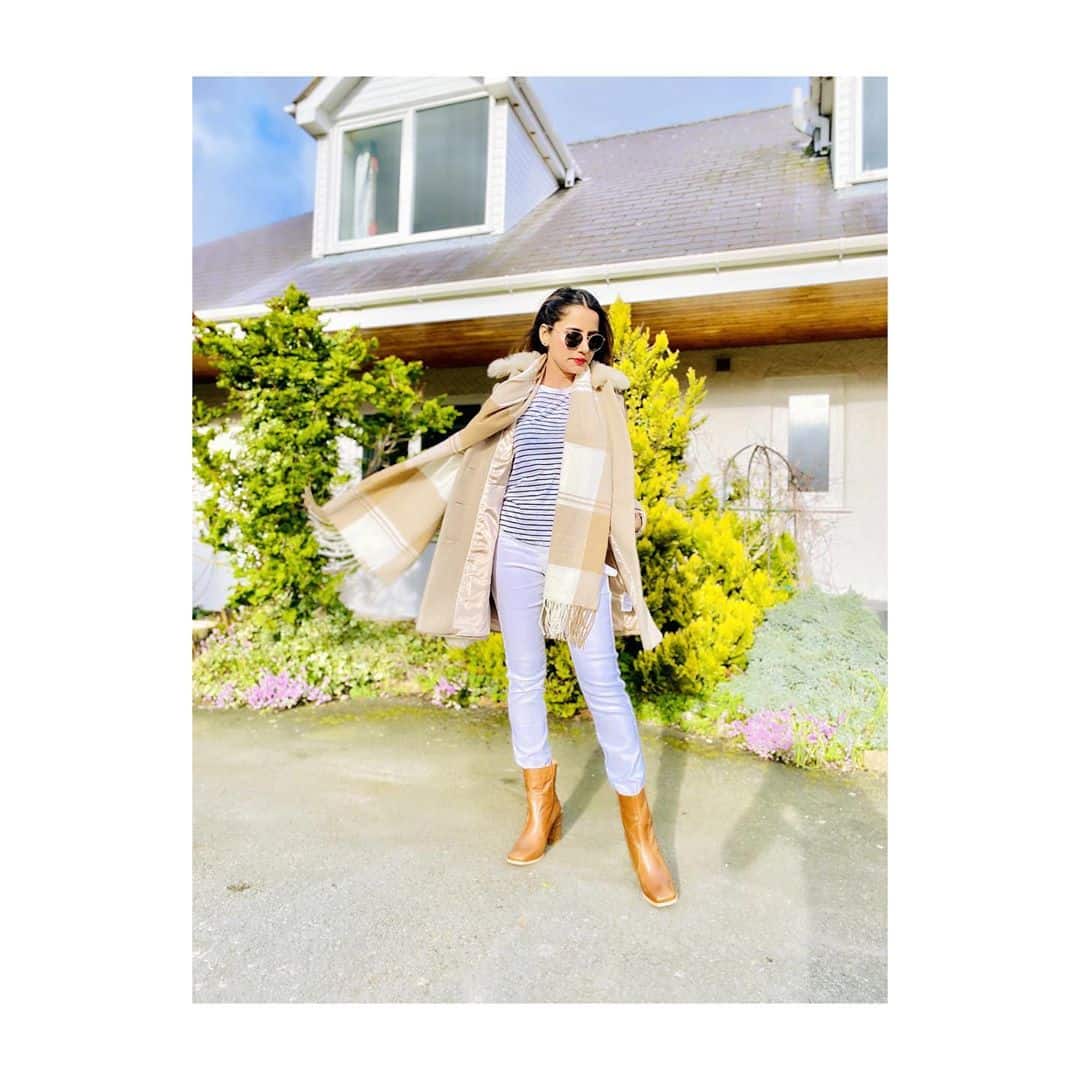 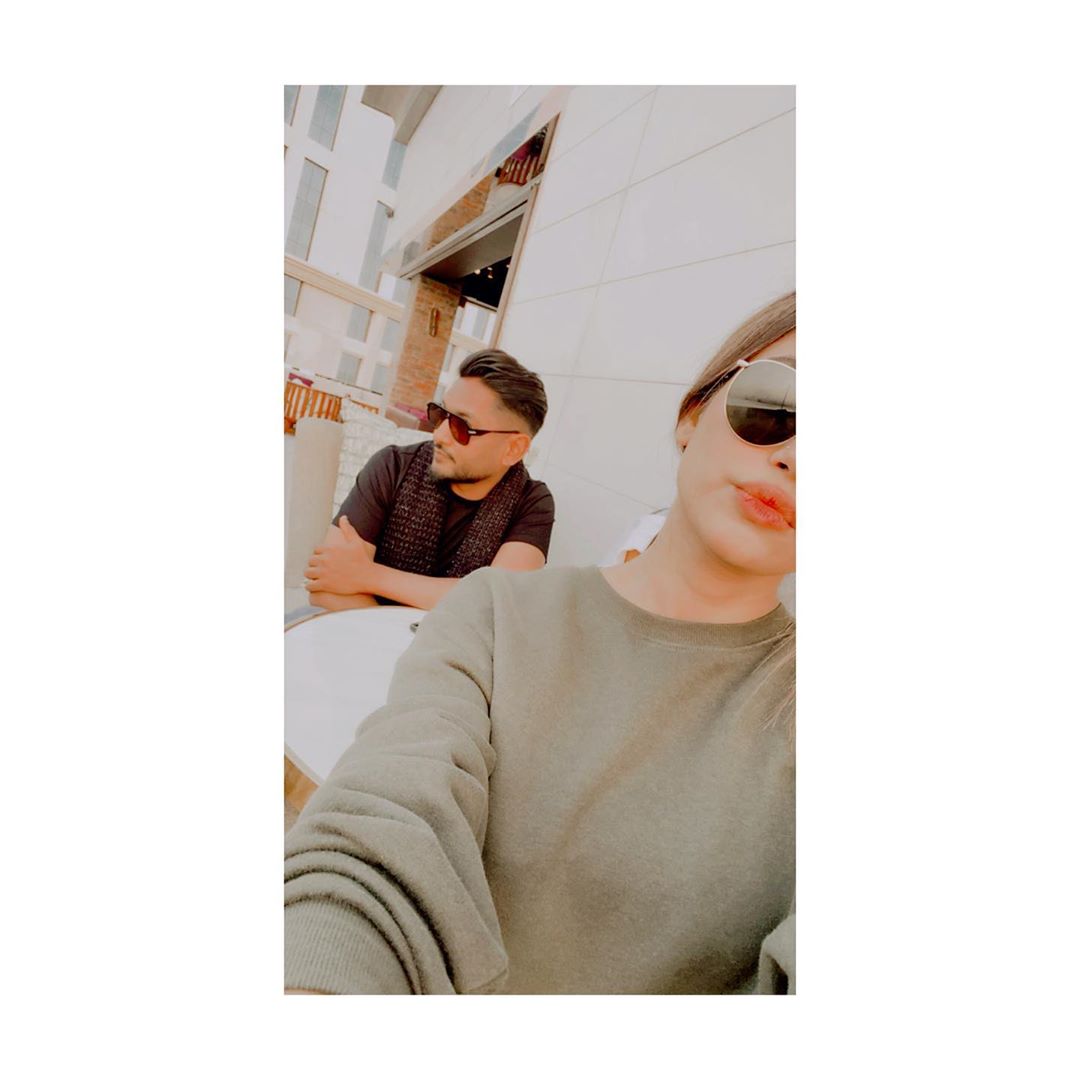 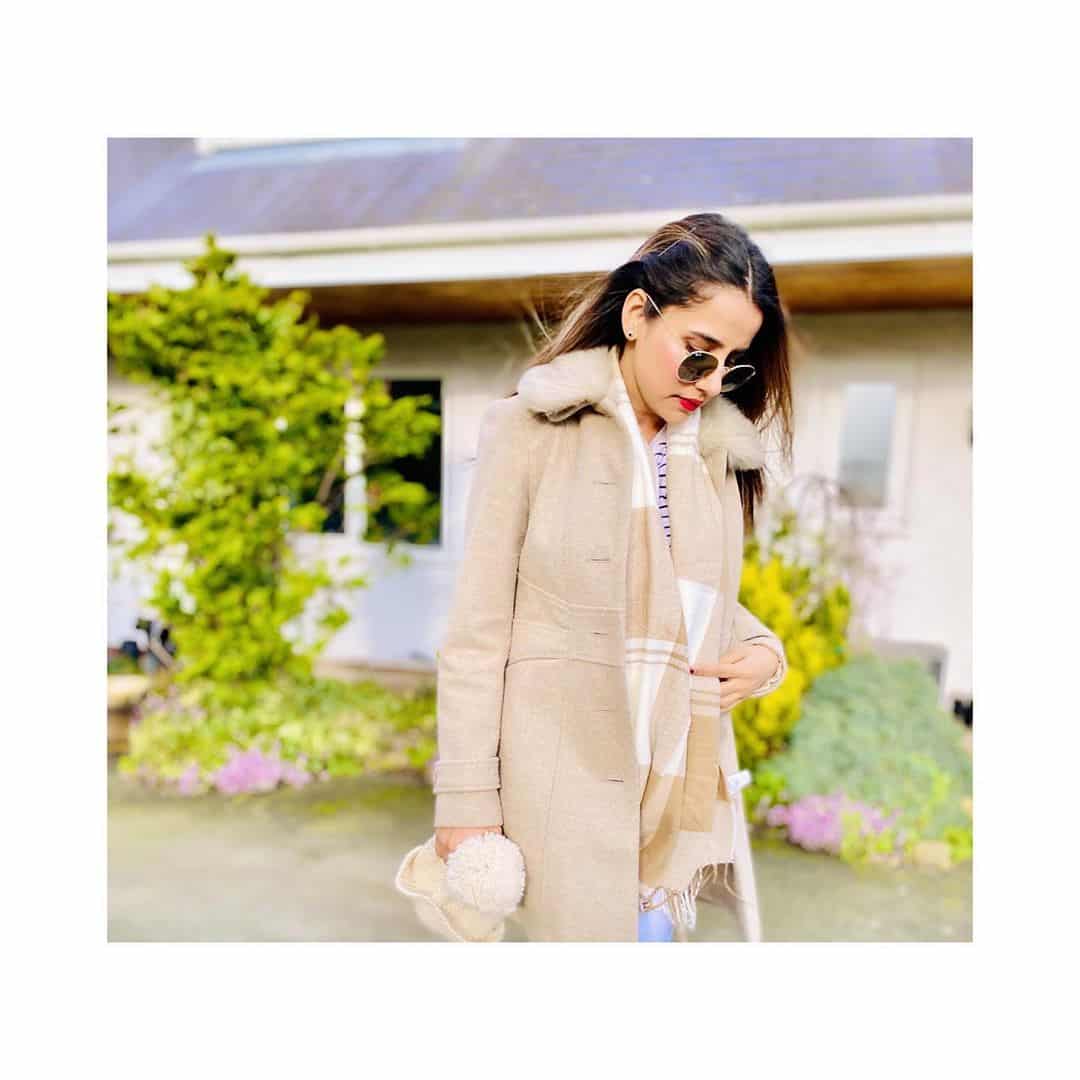 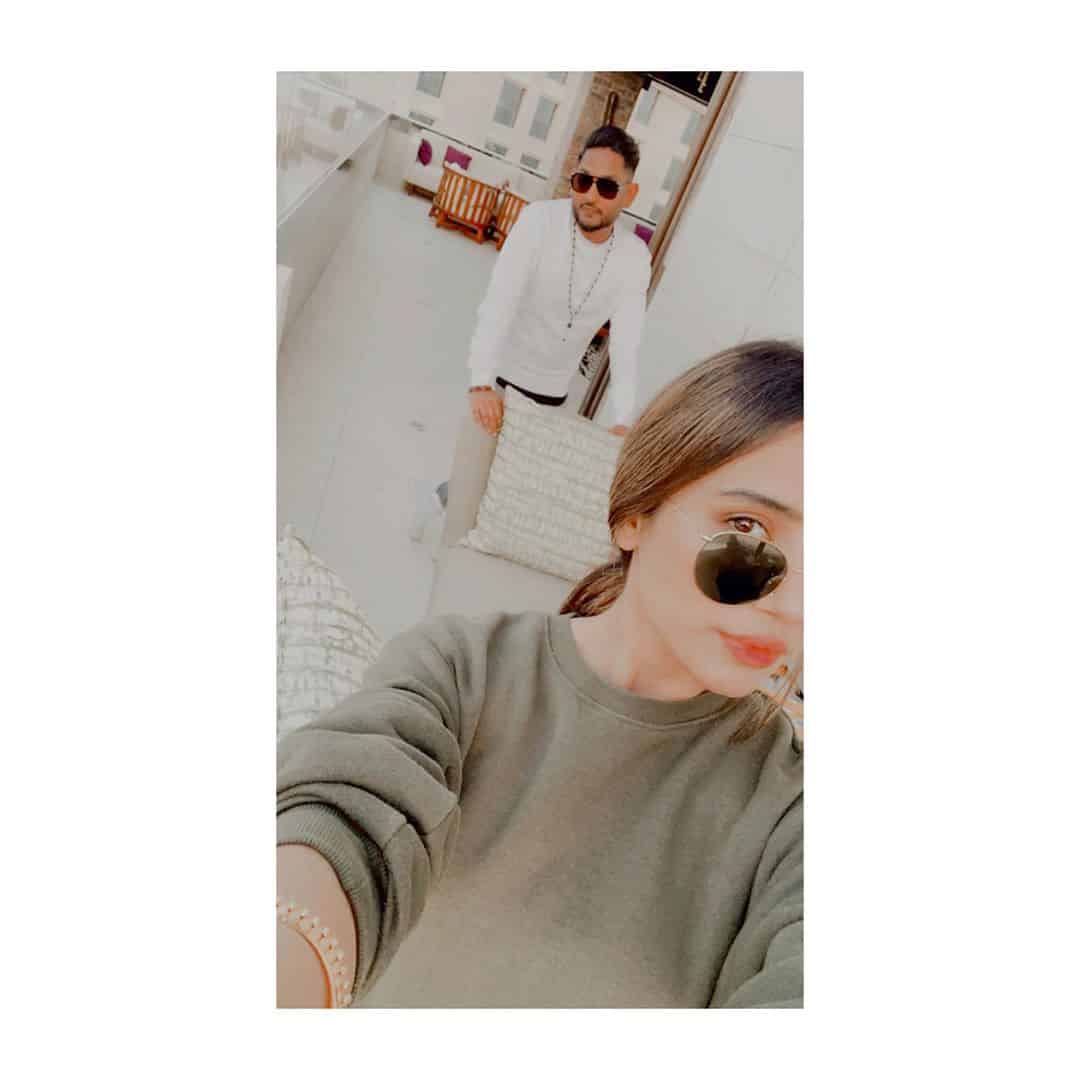 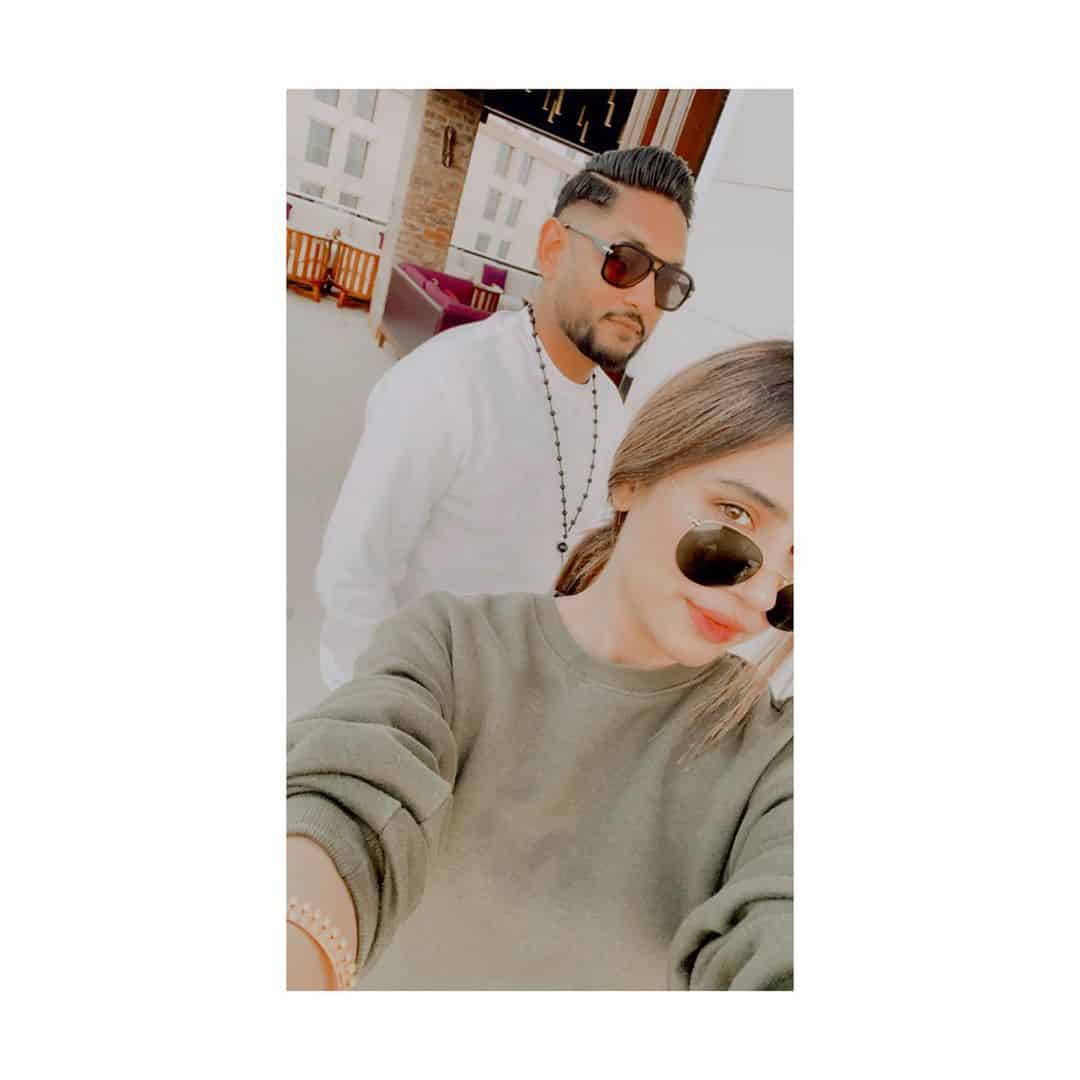 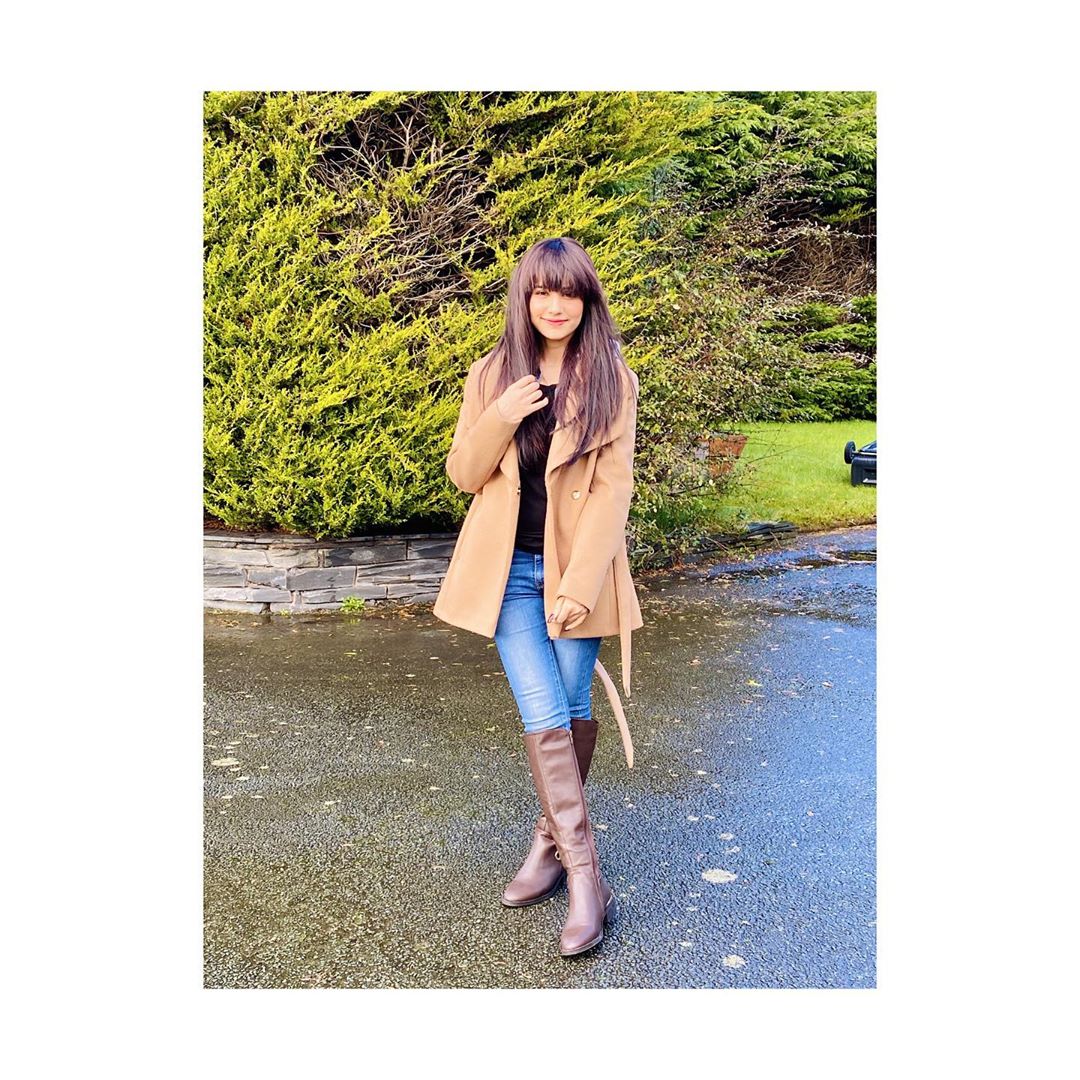 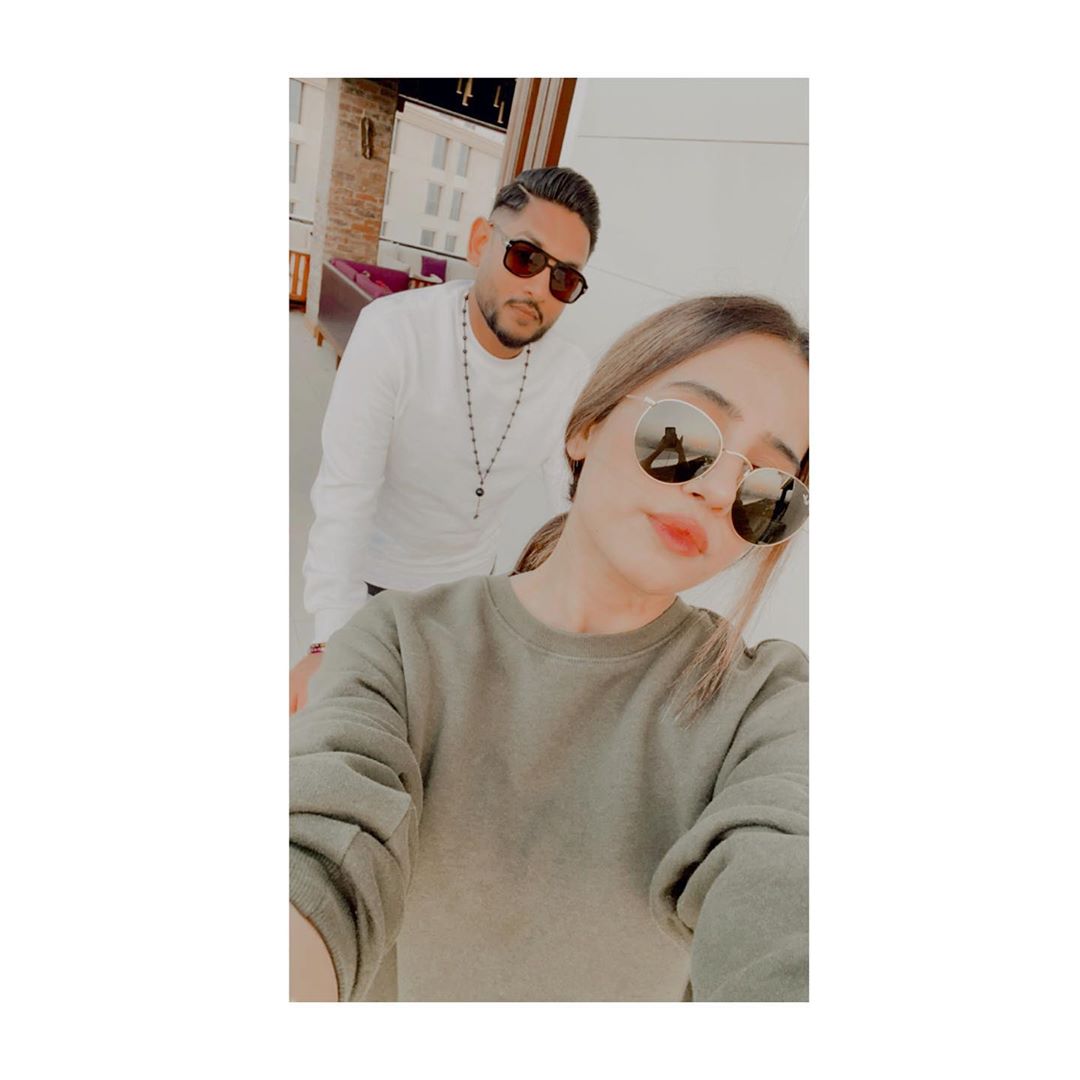 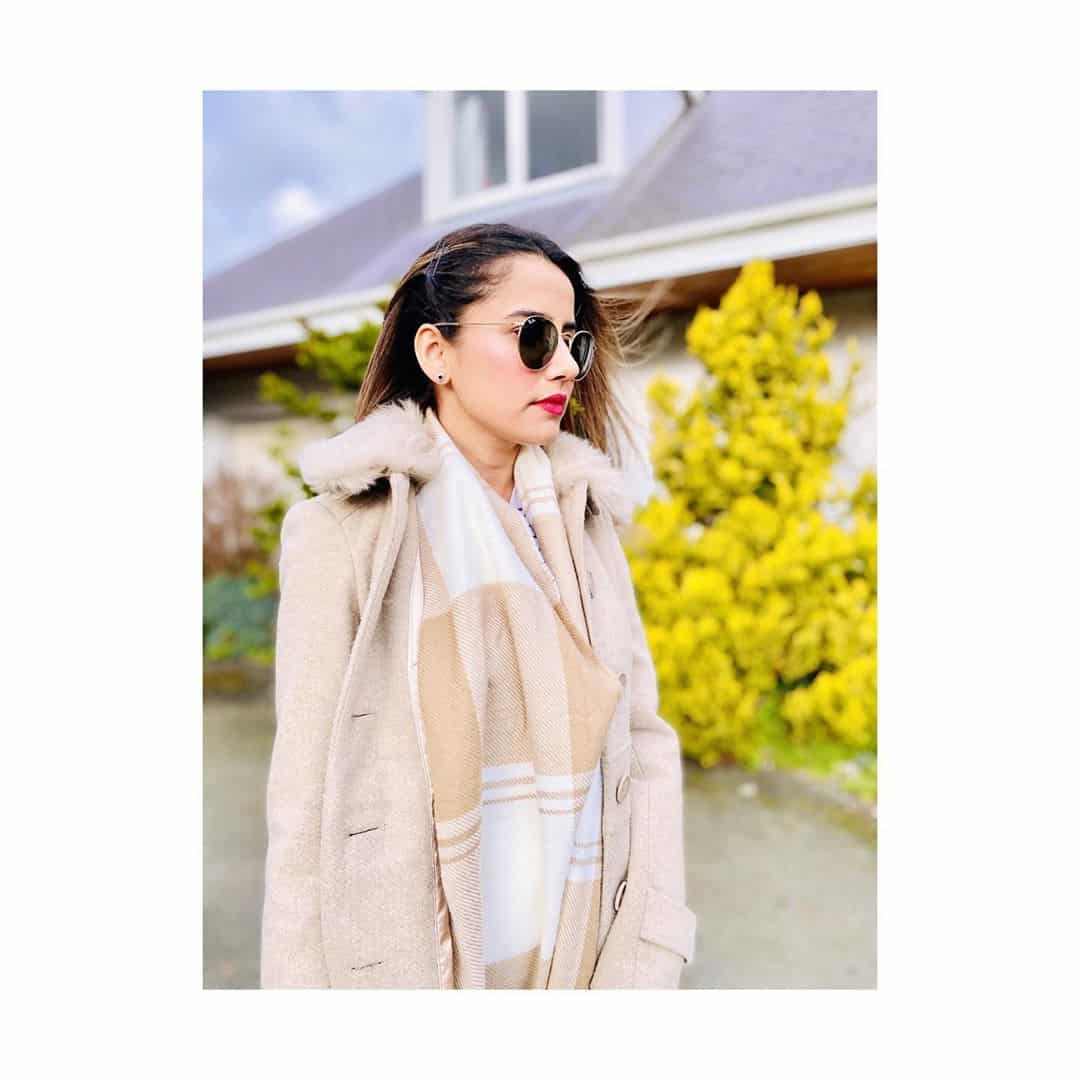 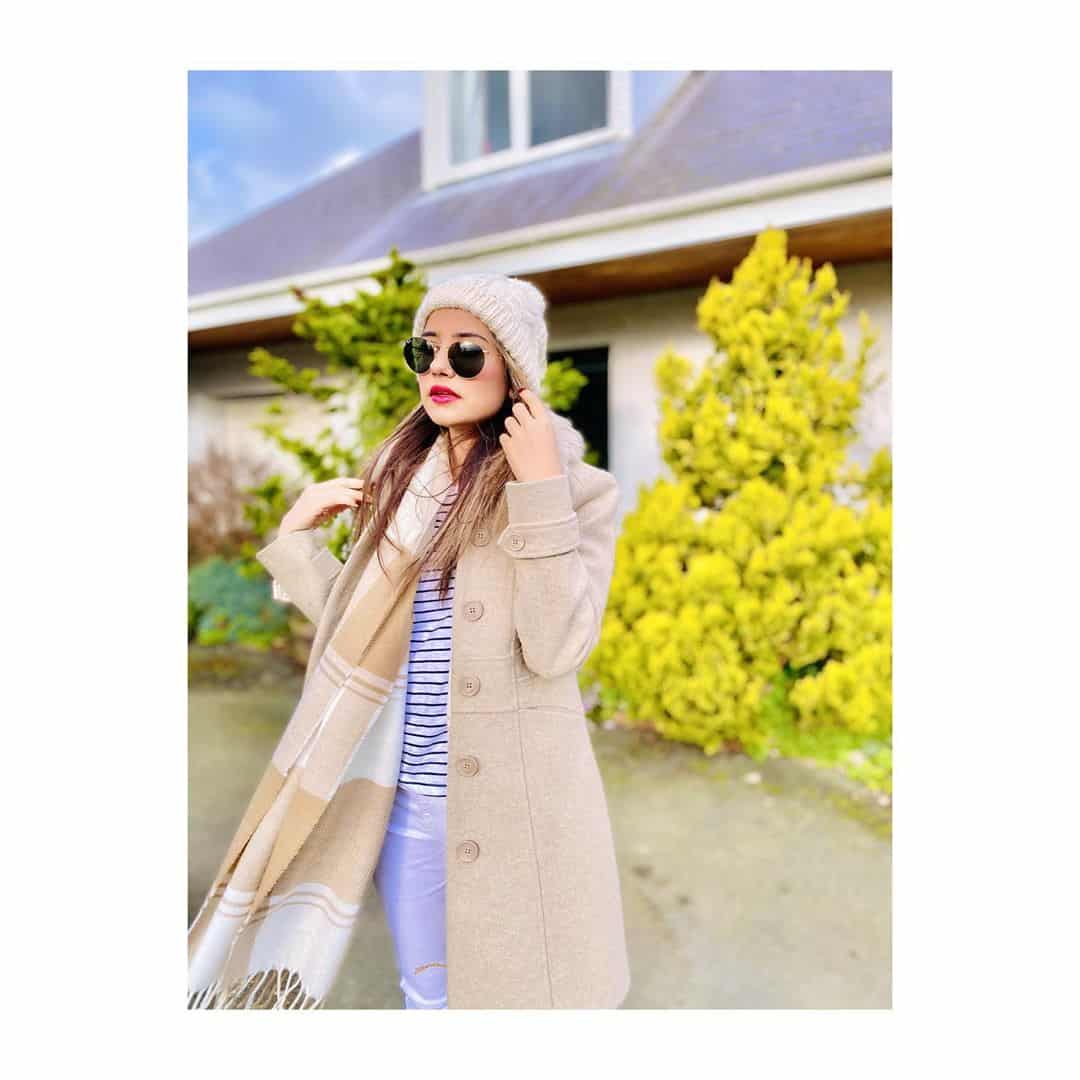