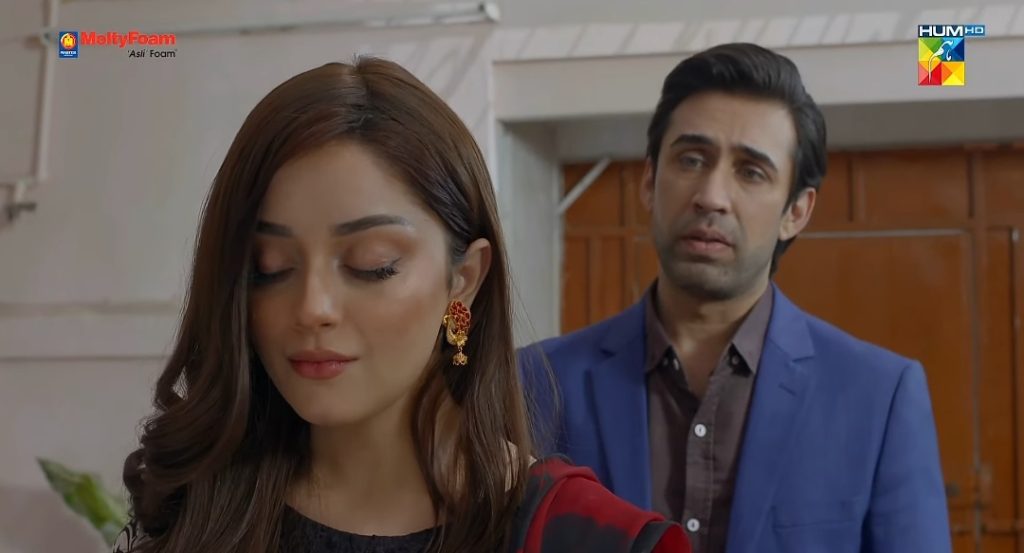 One fan said that she was addicted to the drama. Public liked the happy ending part of the main character Ifrah, they were of the view that the story belonged to Ifrah and had no other track other than her. They also said that there was a room for improvement in acting. One fan loved the writing of the drama but another fan wrote that the writer needs to learn how to write. A few fans said that abrupt ending isn’t good and it happens mostly with Pakistani dramas. Fans said that the writers need to learn from good master piece projects like Parizaad, Ishq E Laa and Dil E Momin. 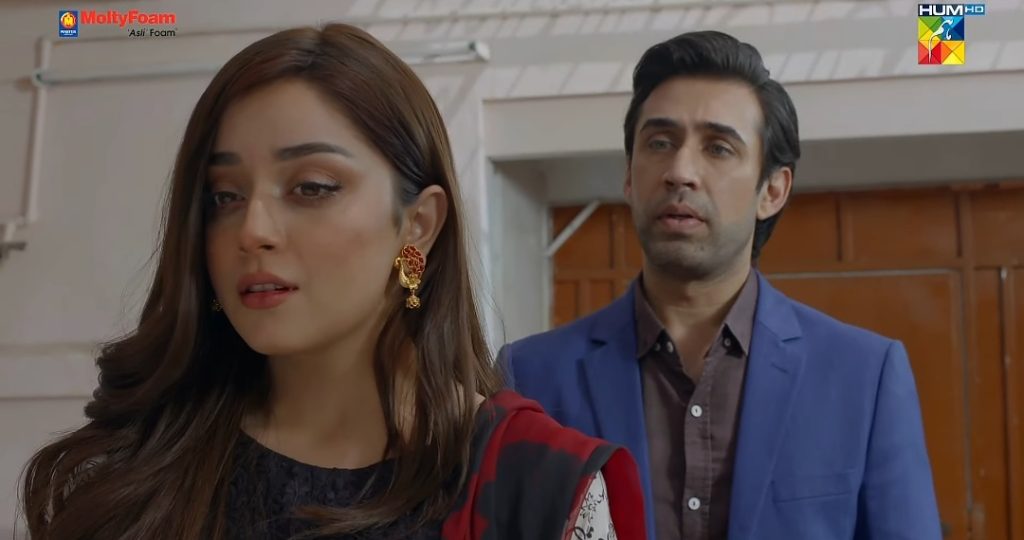 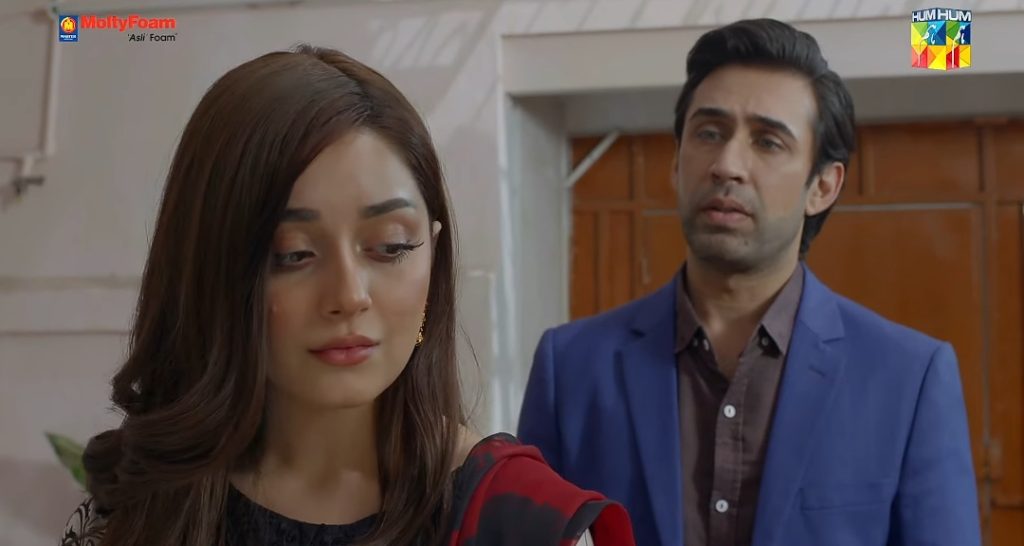 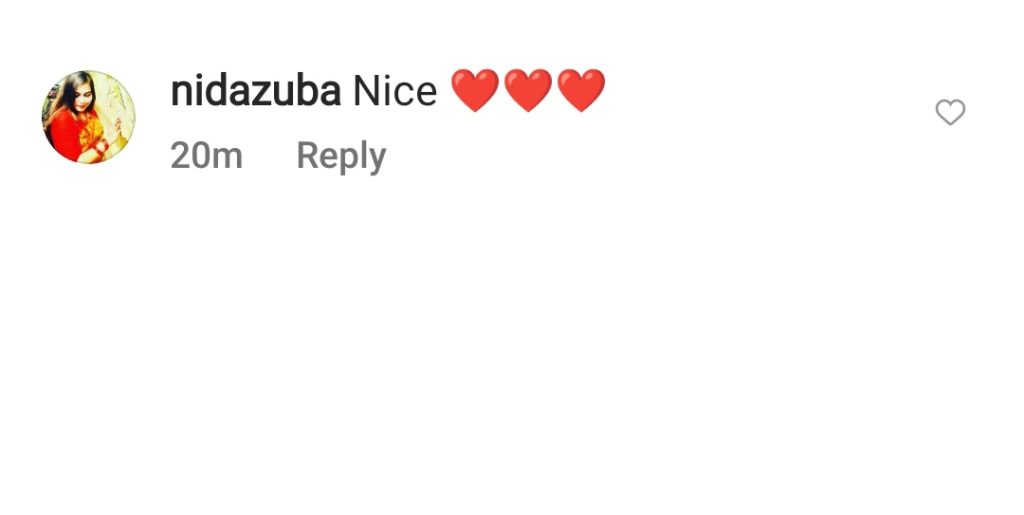 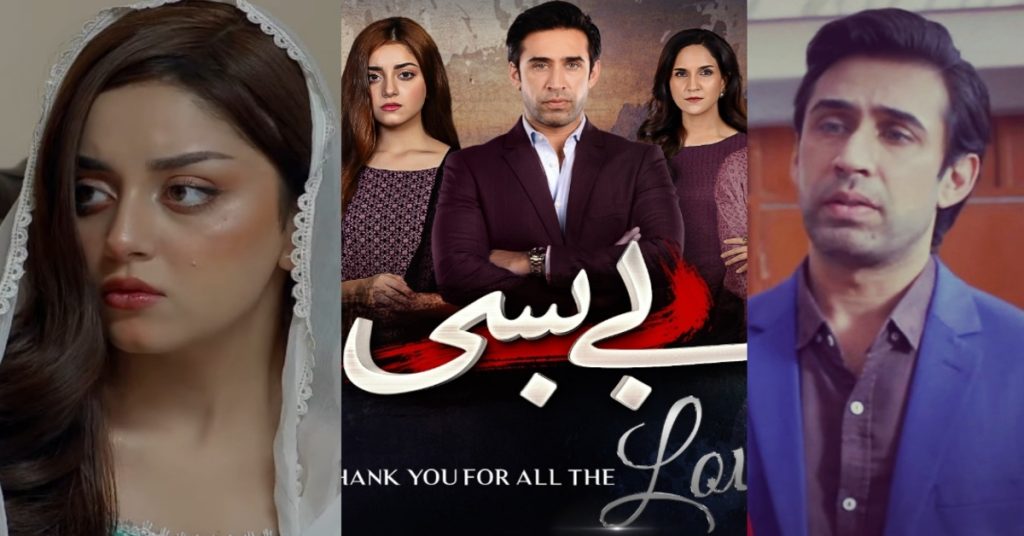 Fans gave their complete analysis on the drama and also suggested how the shortcomings can be reduced. Overseas fans loved the drama. Here are comments from Instagram and Youtube. 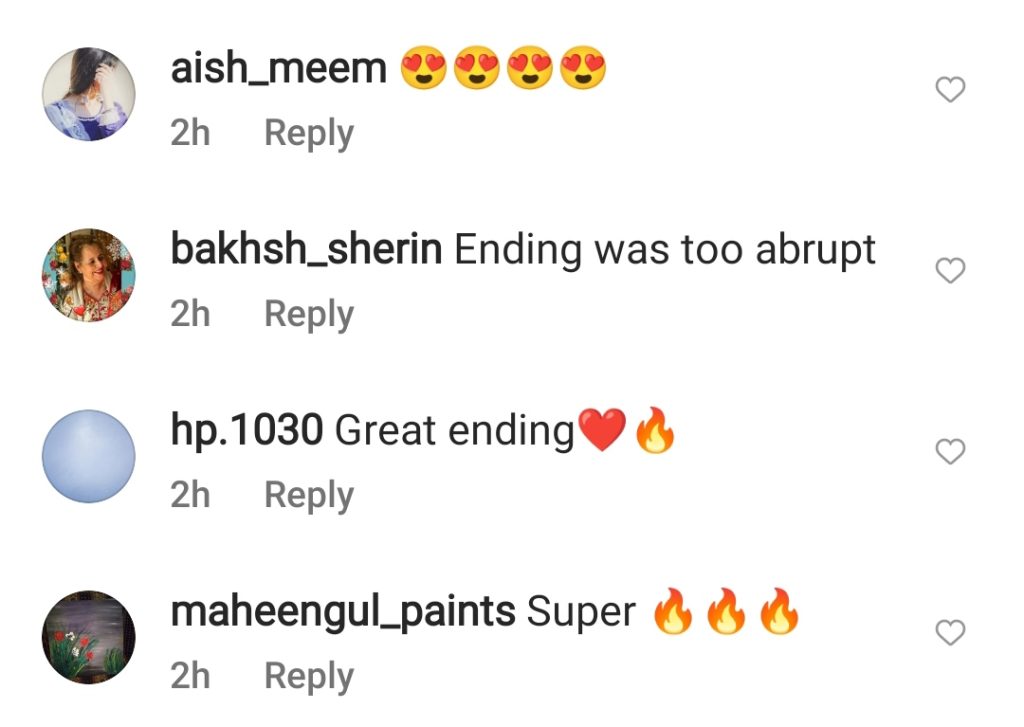 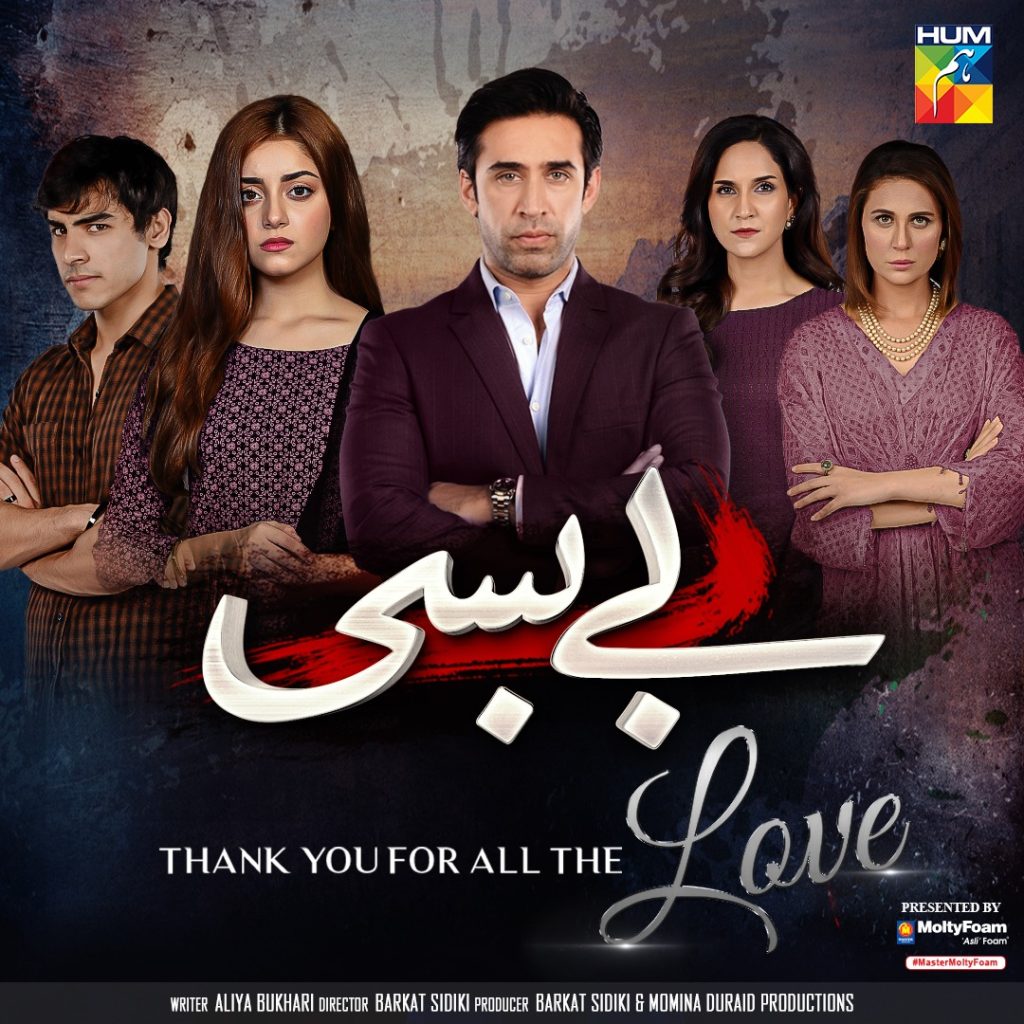 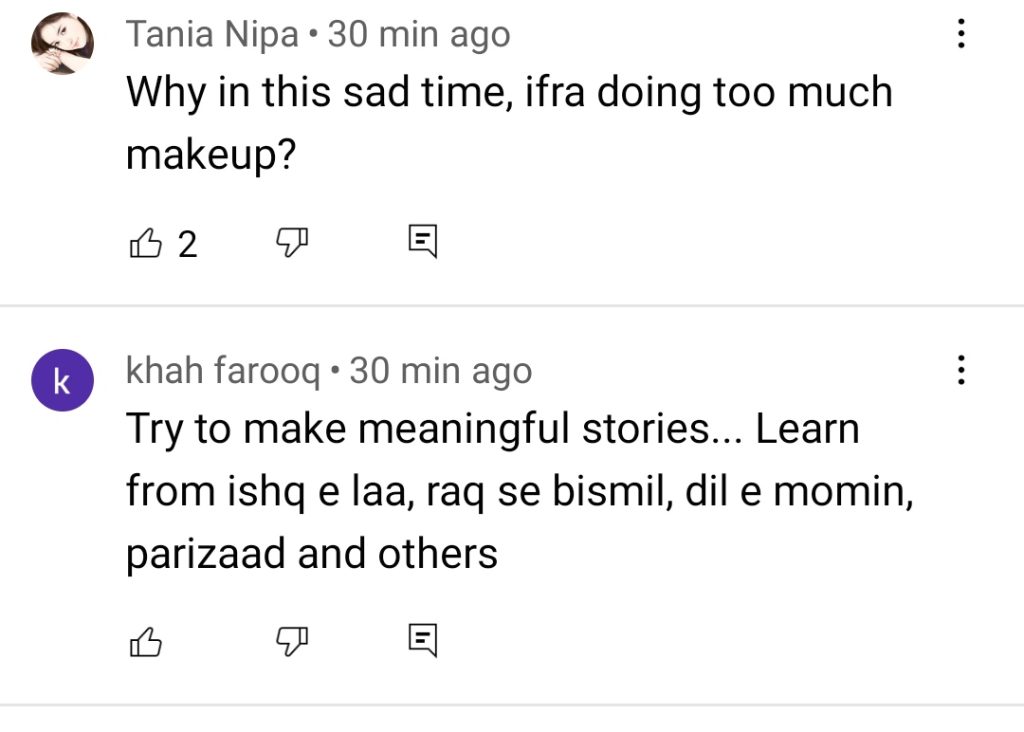 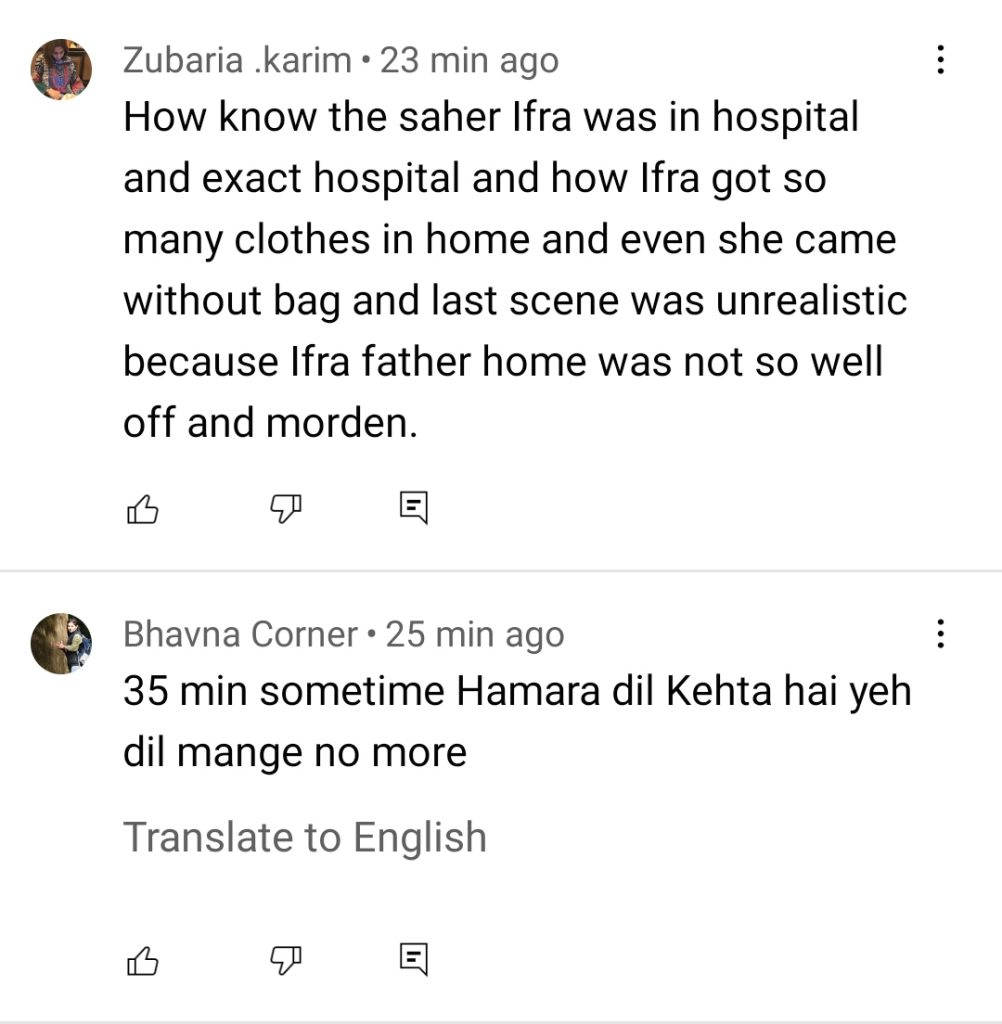 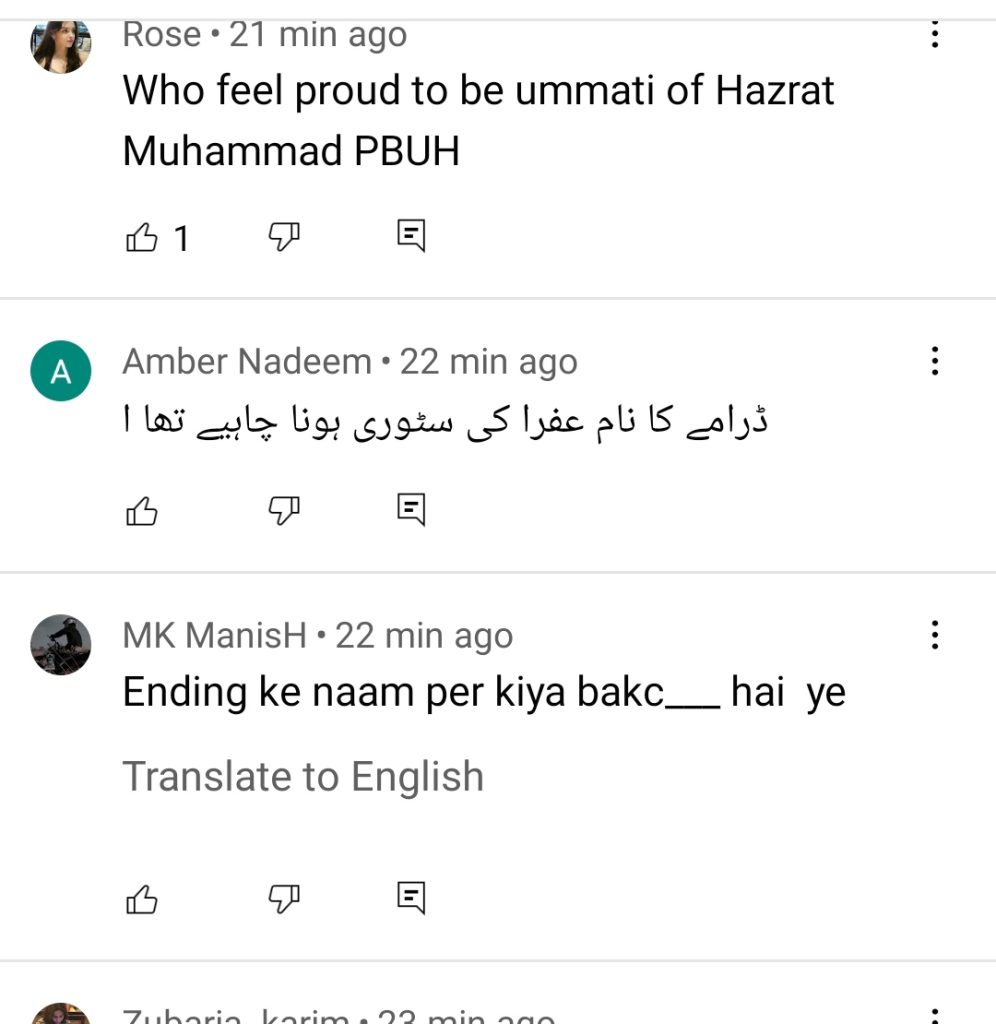 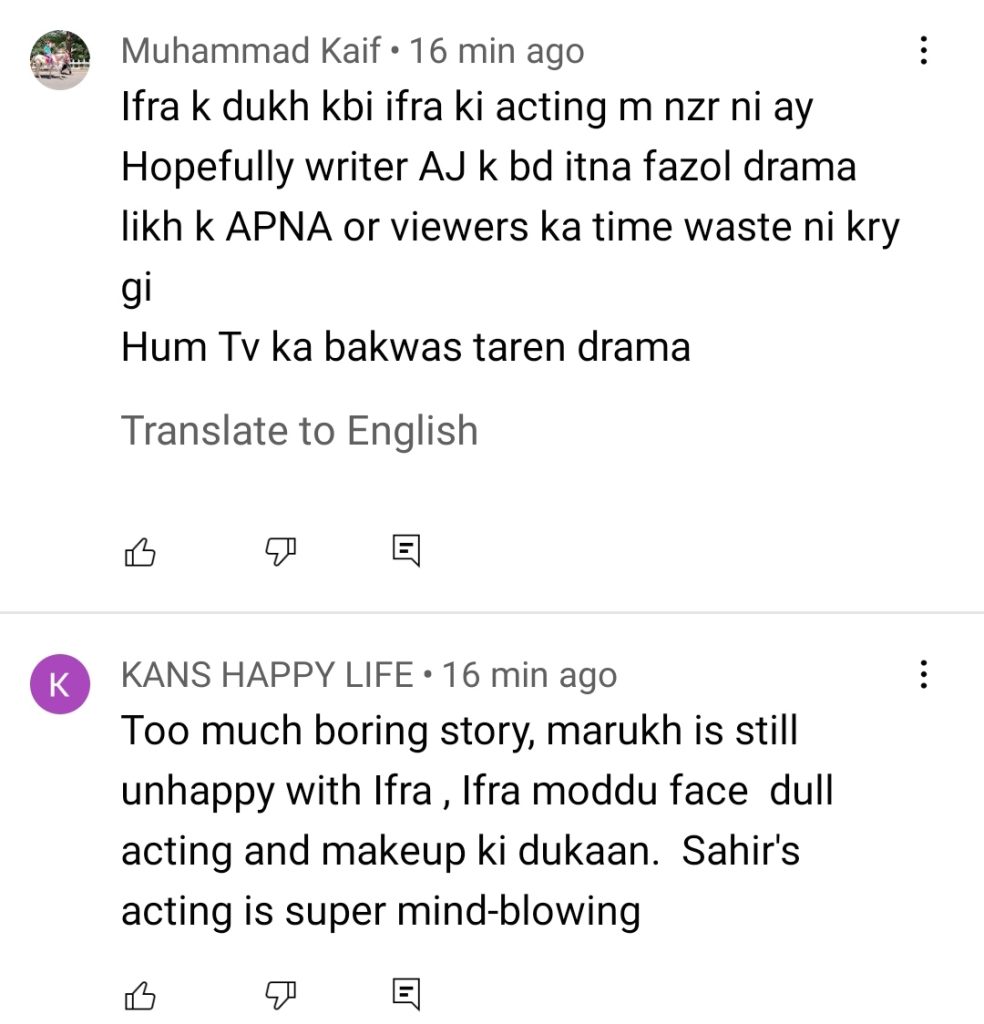 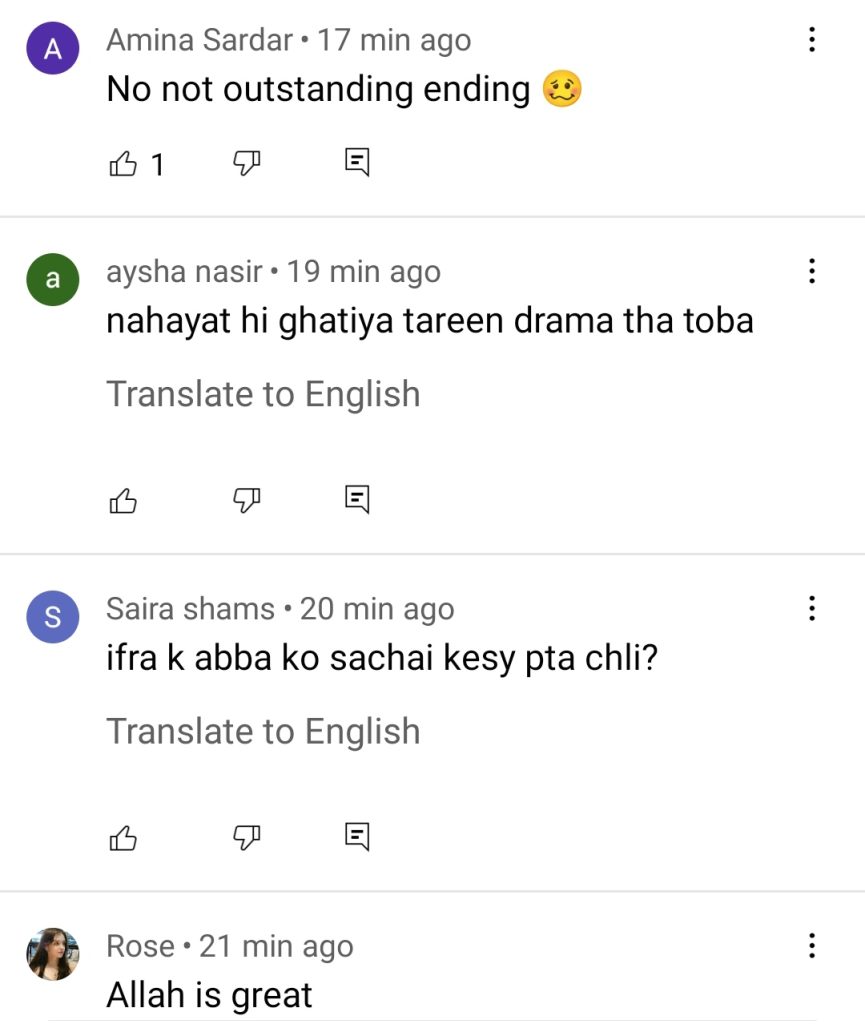 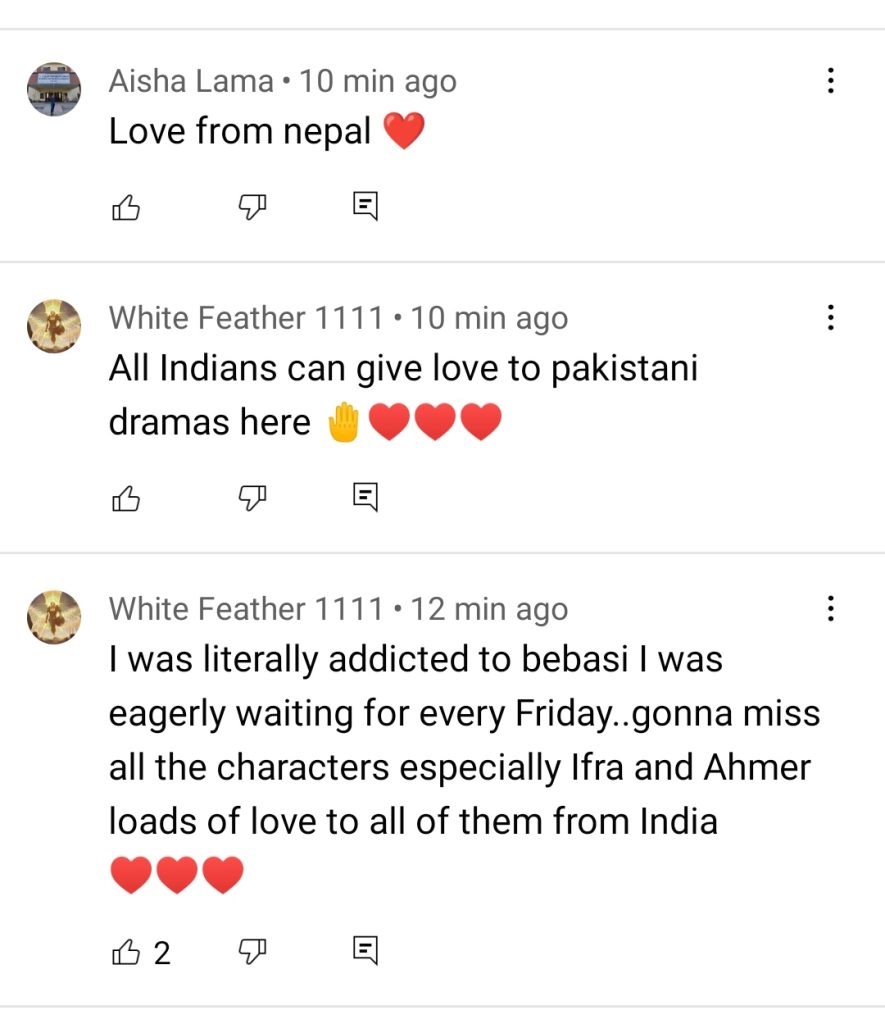 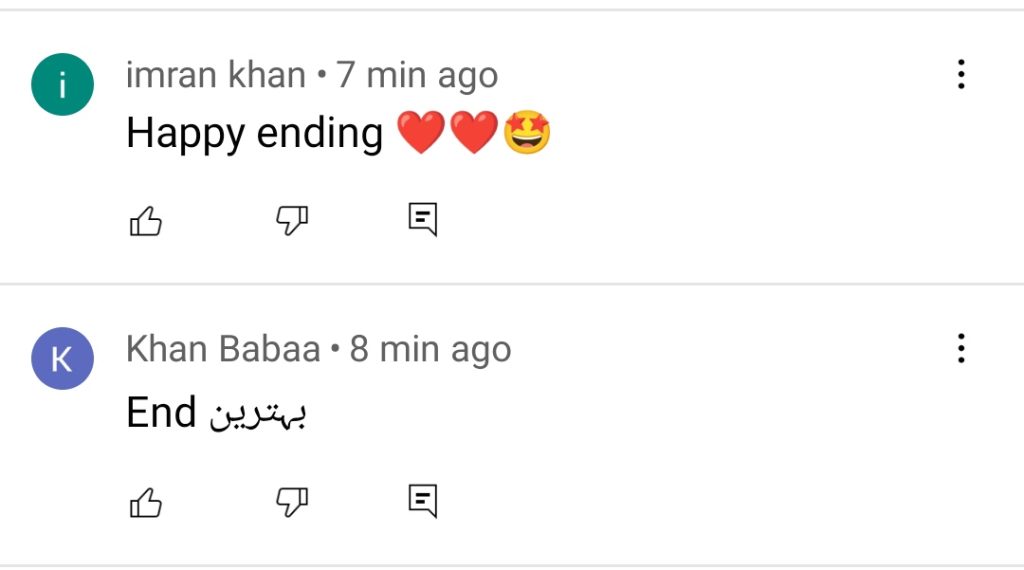 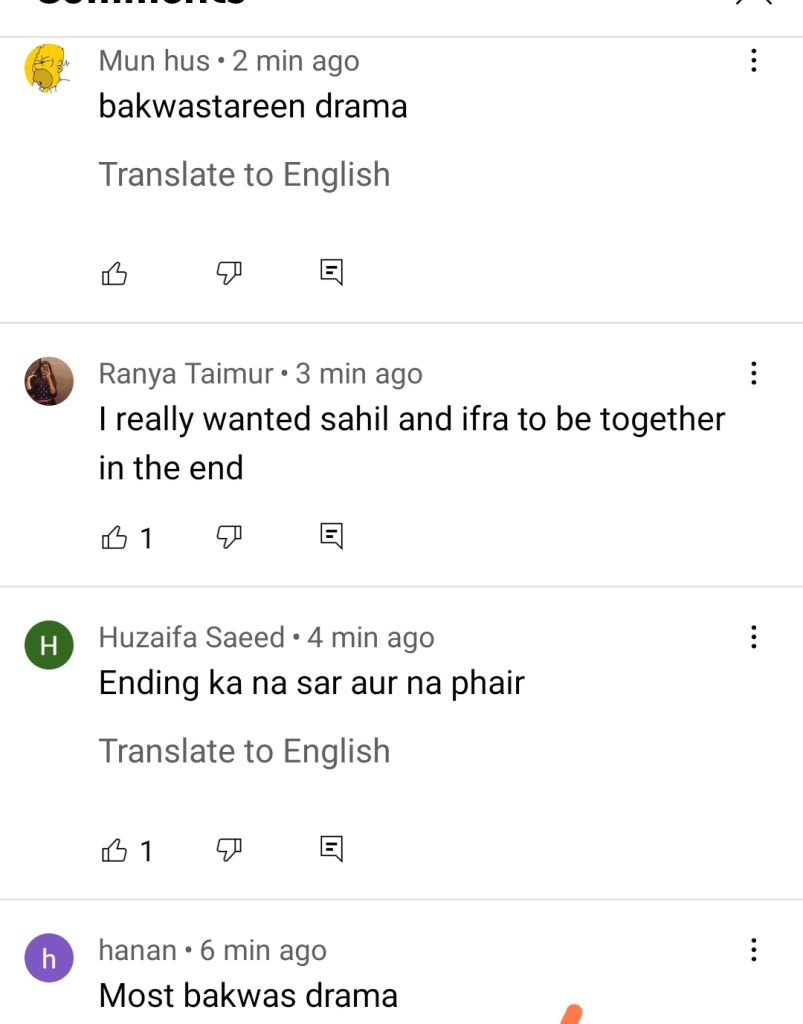 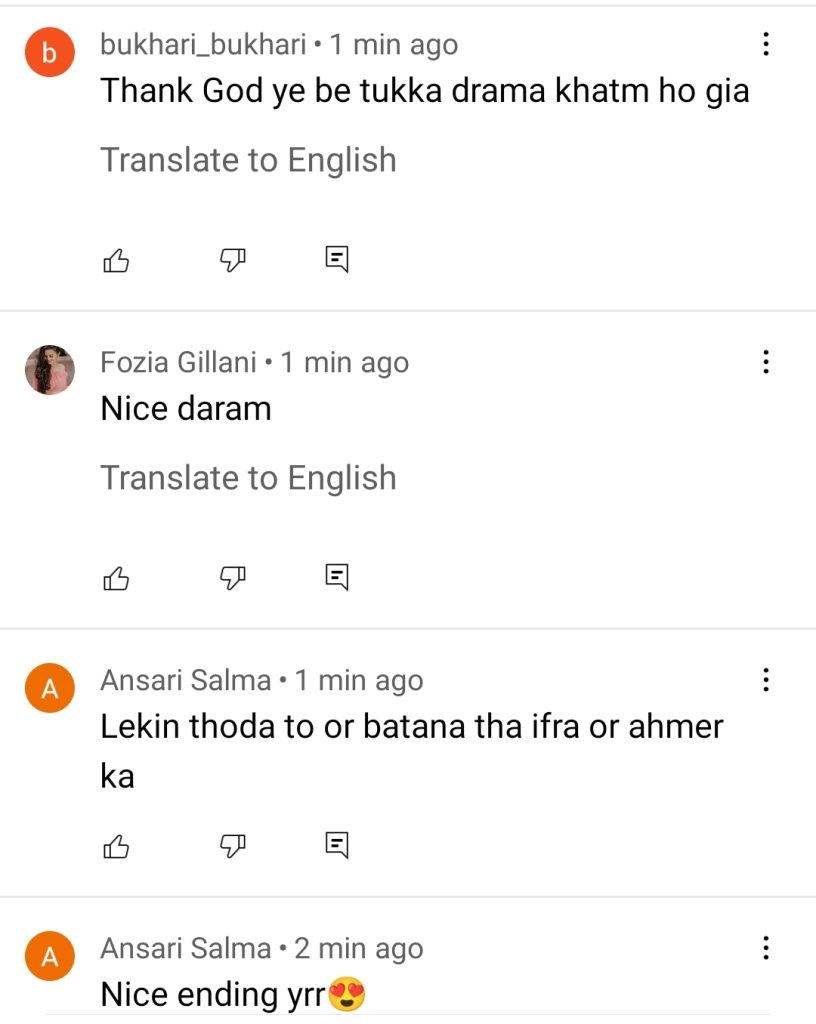 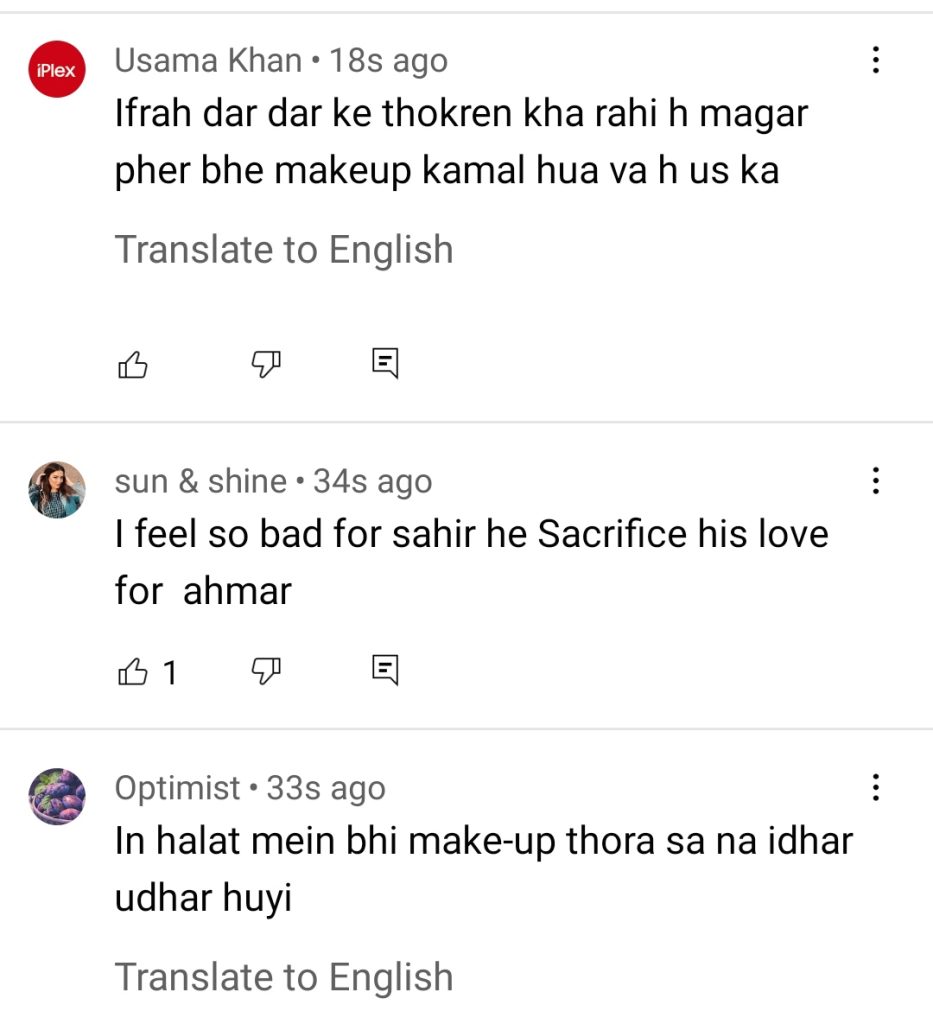 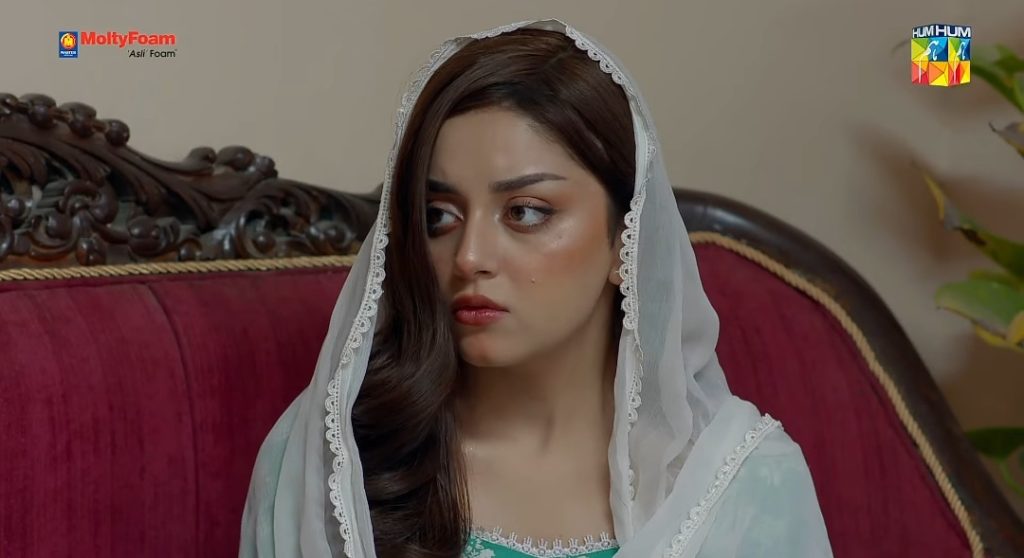