Behind The Scenes With Na Maloom Afraad 2!

After the phenomenal success of NMF in 2014, the movie is back with a second part and all set to release on Eid-Ul-Azha this year. We have a snapshots from the sets of the film that will surely make you anticipate for its opening even more.

Recently a few hours back, these pictures below of Hania went viral on the social accounts from behind the scenes of Na Maloom Afraad 2 in Clifton, Karachi. 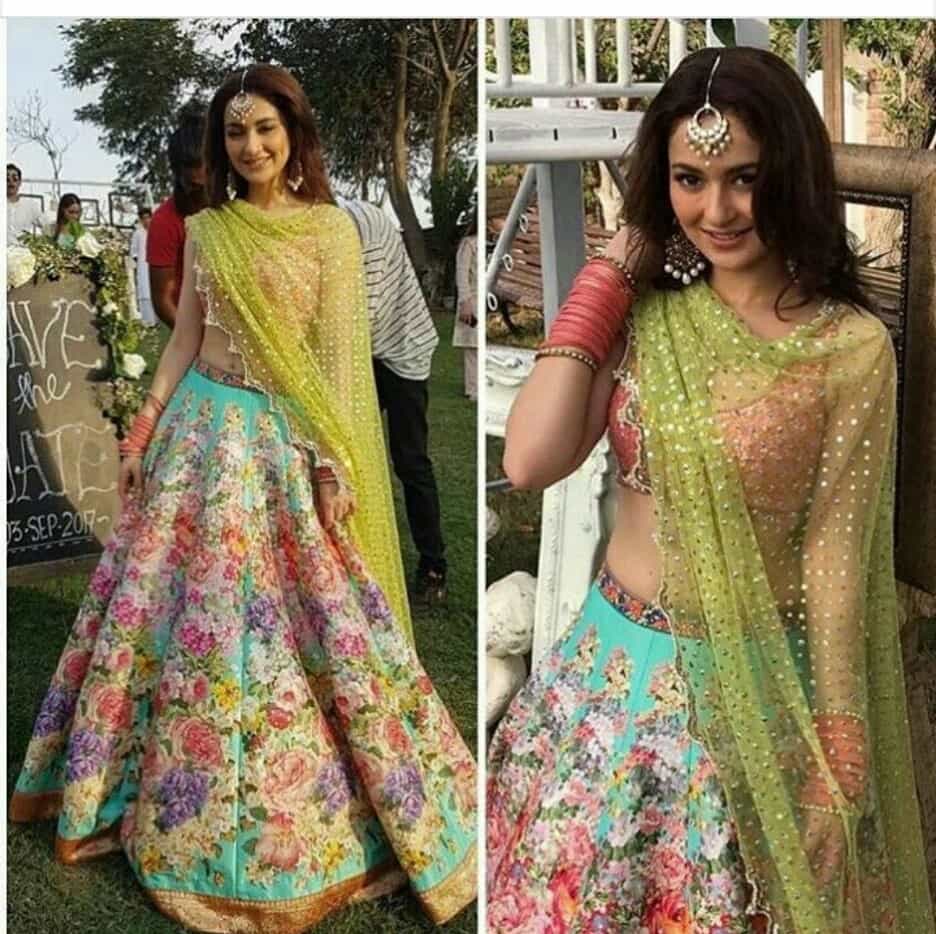 Doesn’t she look absolutely gorgeous in this dress? Possibly an outfit for a wedding scene or song? And look who we have joining her in this shoot: 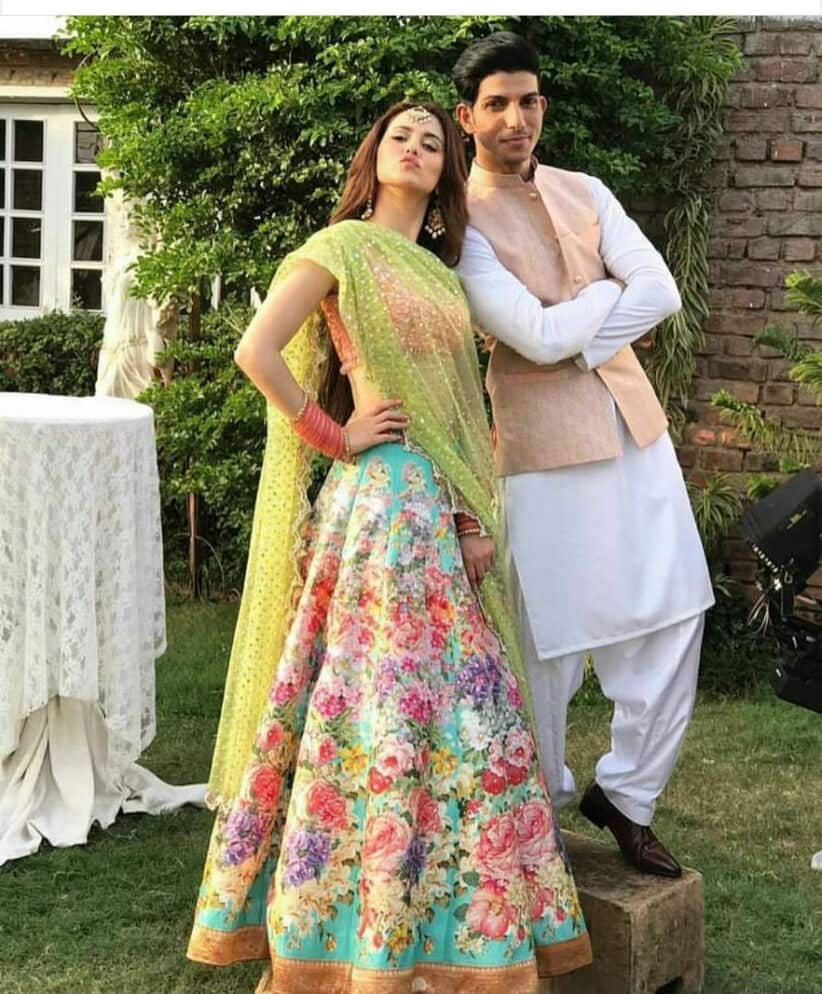 It’s none other than the heartthrob Mohsin Abbas Haider! These two will be paired for the silver screen and we think that they look pretty good for it. What are your thoughts on their to-be-chemistry for the film?

Meanwhile though part of the film was shot in Cape Town, South Africa and it looks like the cast and crew had quite some fun while working at such a beautiful location 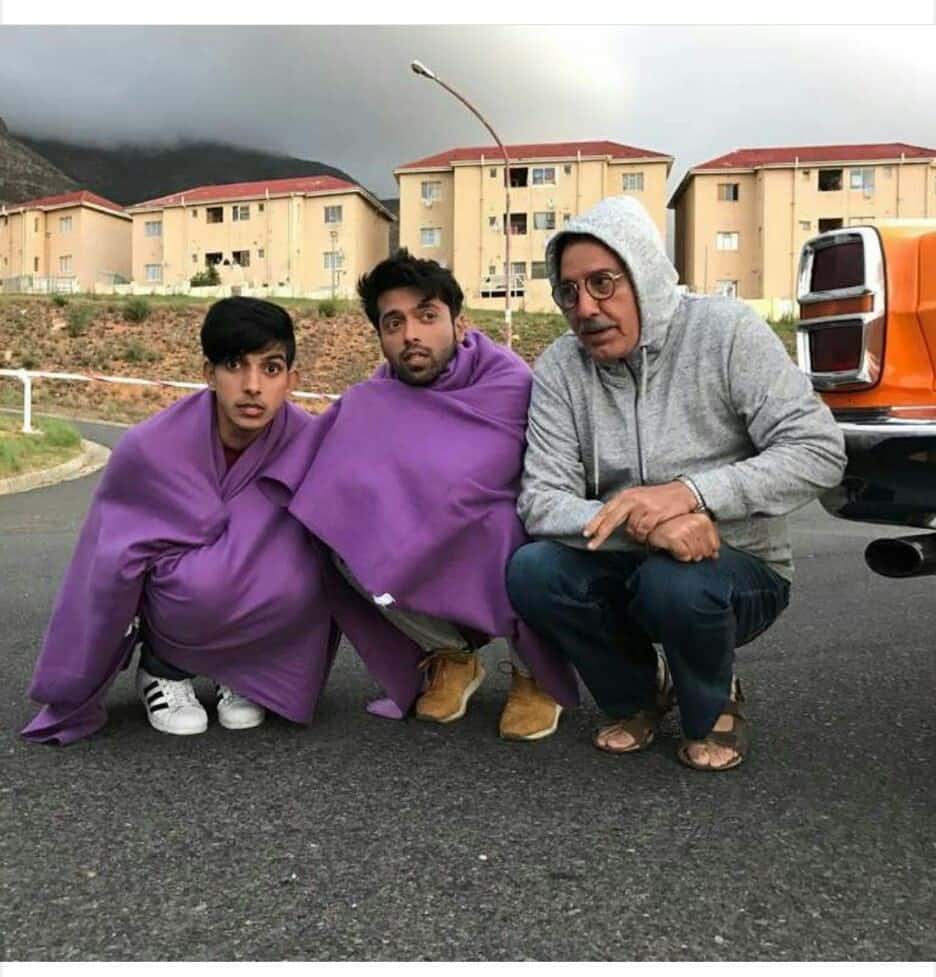 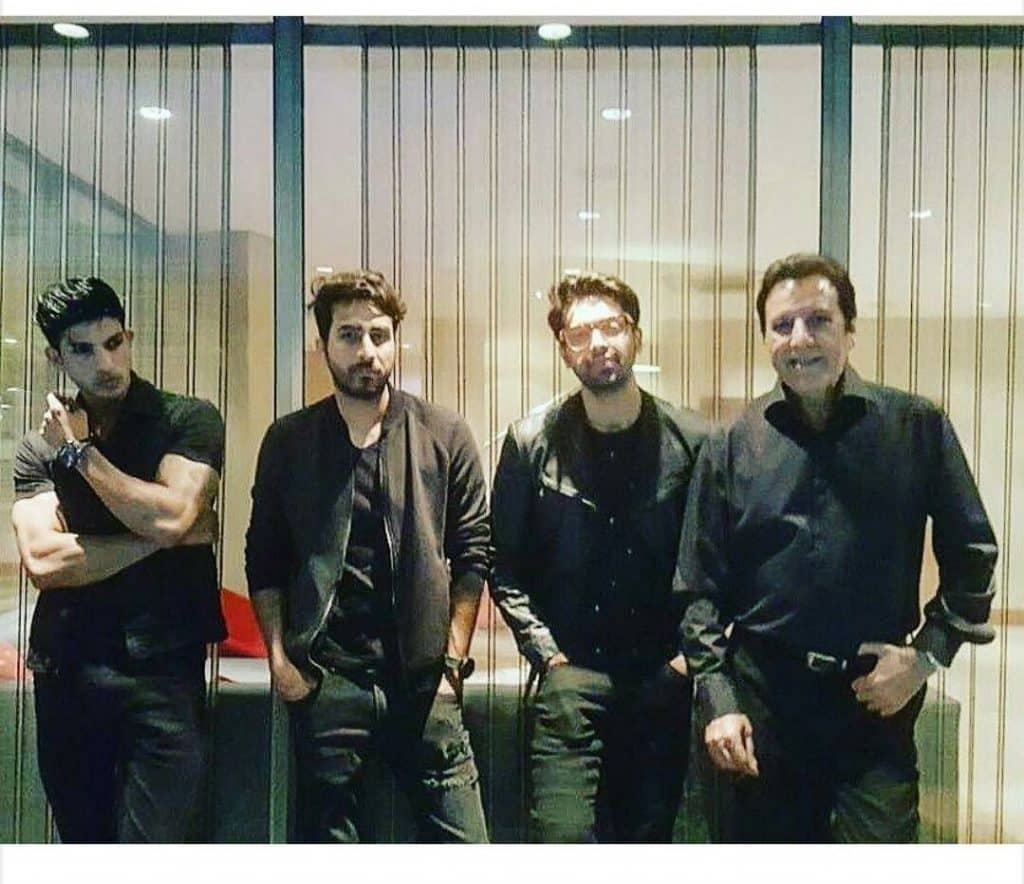 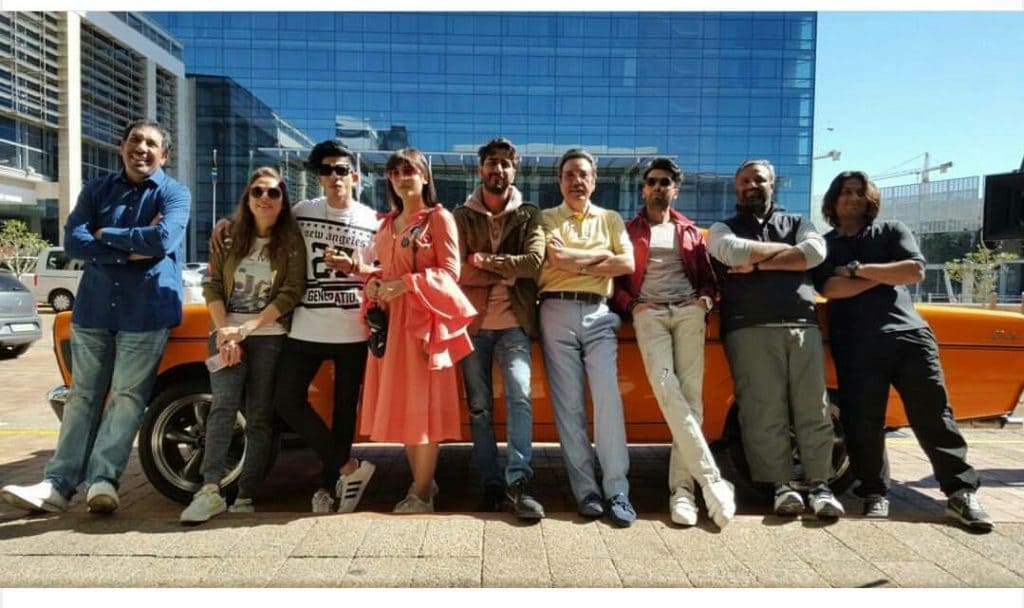 Let’s hope that the movie is able to live up to the expectations of its audience and becomes just as much a success, if not more, as its prequel.