Behind the Screen on the set of Bulbulay!

Bulbulay is surely one of the most watched sitcoms in Pakistan where every house in town loves to go wild with the crazy family onscreen. Besides the fact that the cast is wisely chosen, it is the script that keeps the hidden beauty  going on. As mentioned in my previous post, Bulbulay seems to be like the CID of India which keeps the viewers entertained through its repeats telecast too.  What makes every episode of the show, a hit, is the phenomenal acting of Hina  Dilpazeer as Momo and Ayesha Omar as Khoobsoorat. This saas bahu chemistry is something that was never seen on screen for sure.

While I was going through the official page of the show, I found some interesting photos behind the scene on the set of Bulbulay, Here are they, Have a look! 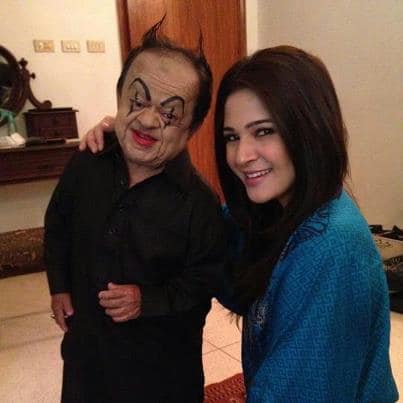 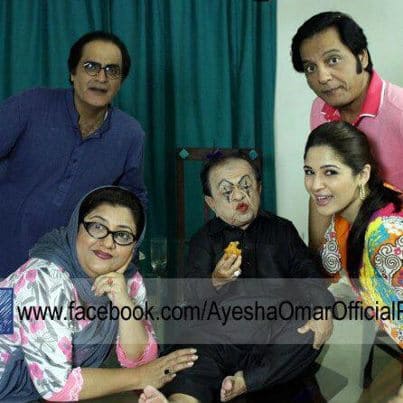 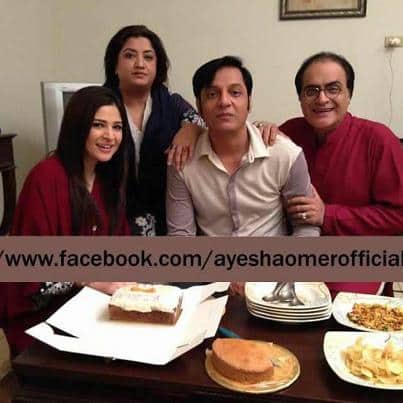 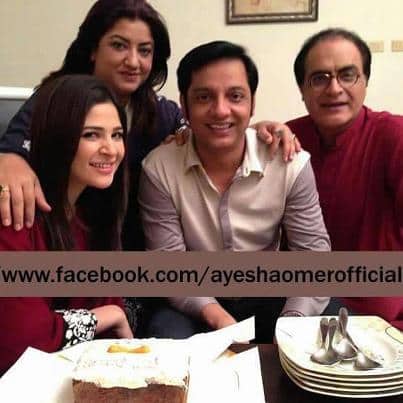 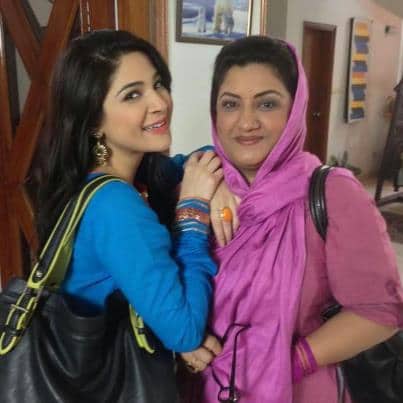 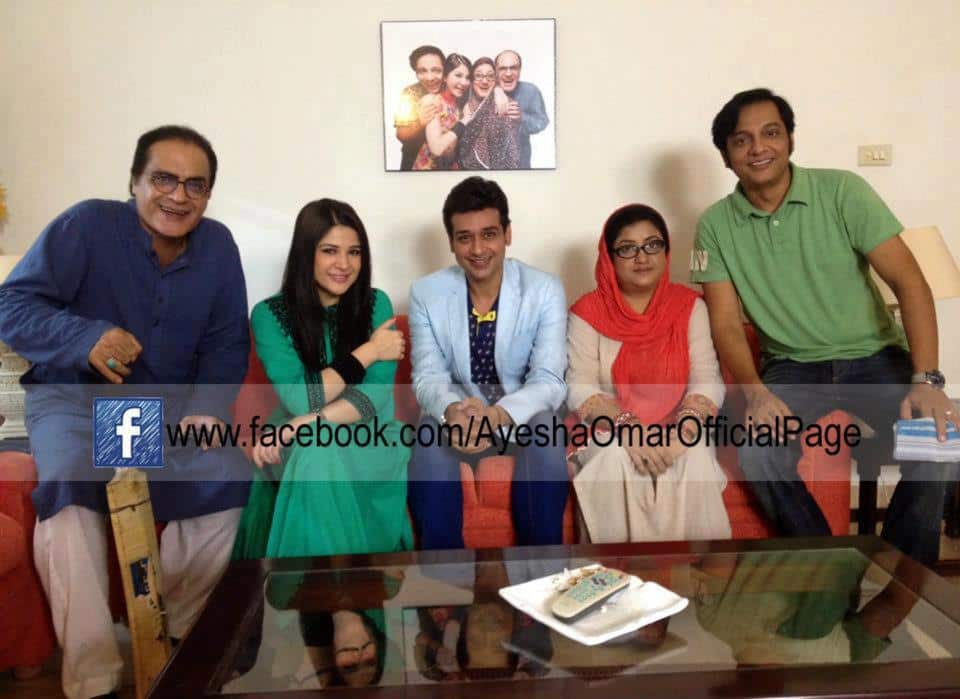 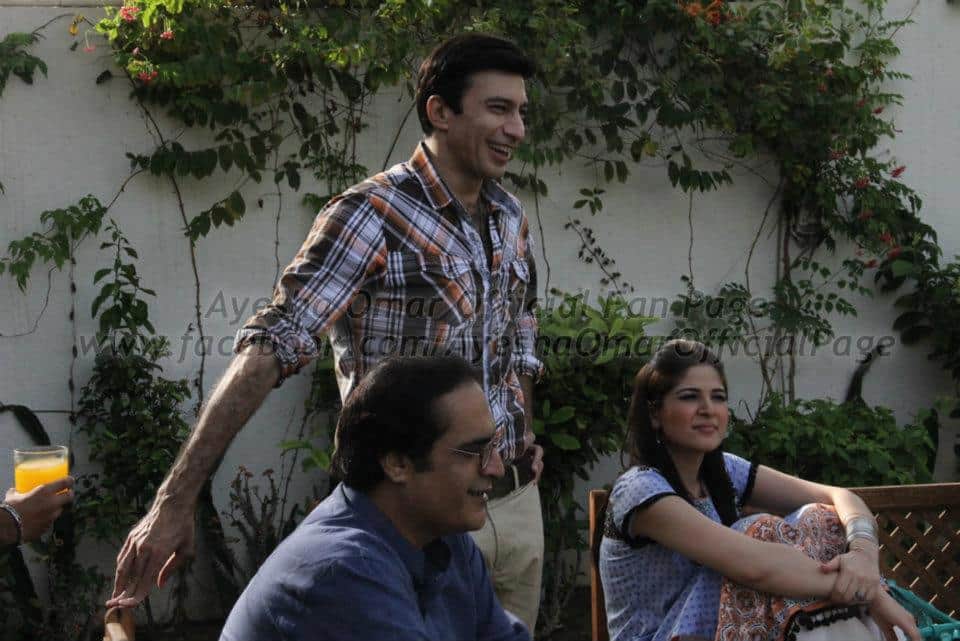 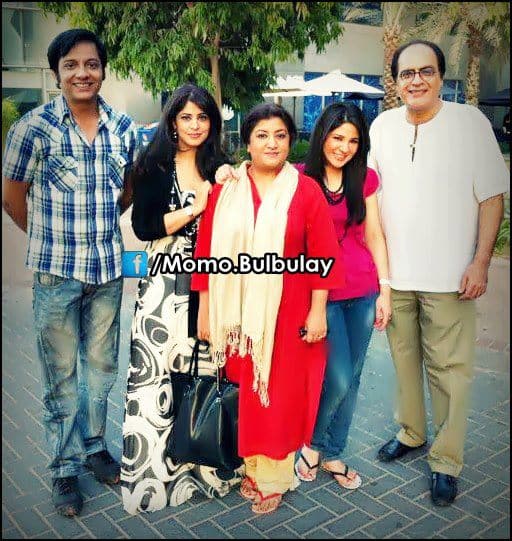 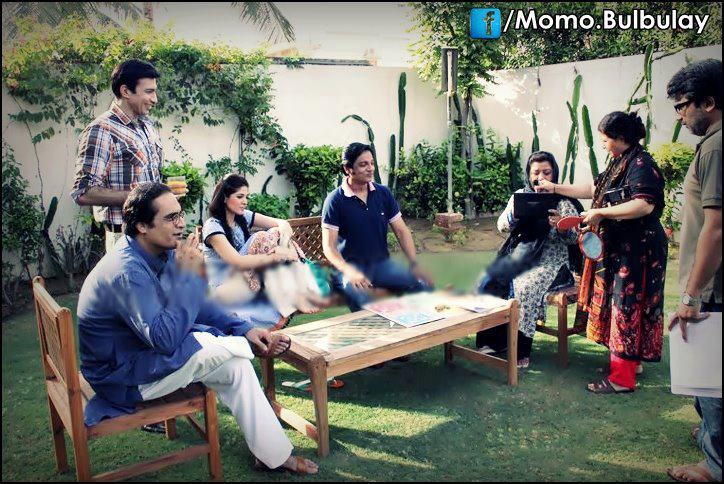 We wish more power to the team of Bulbulay and look forward to the new episodes of the show,