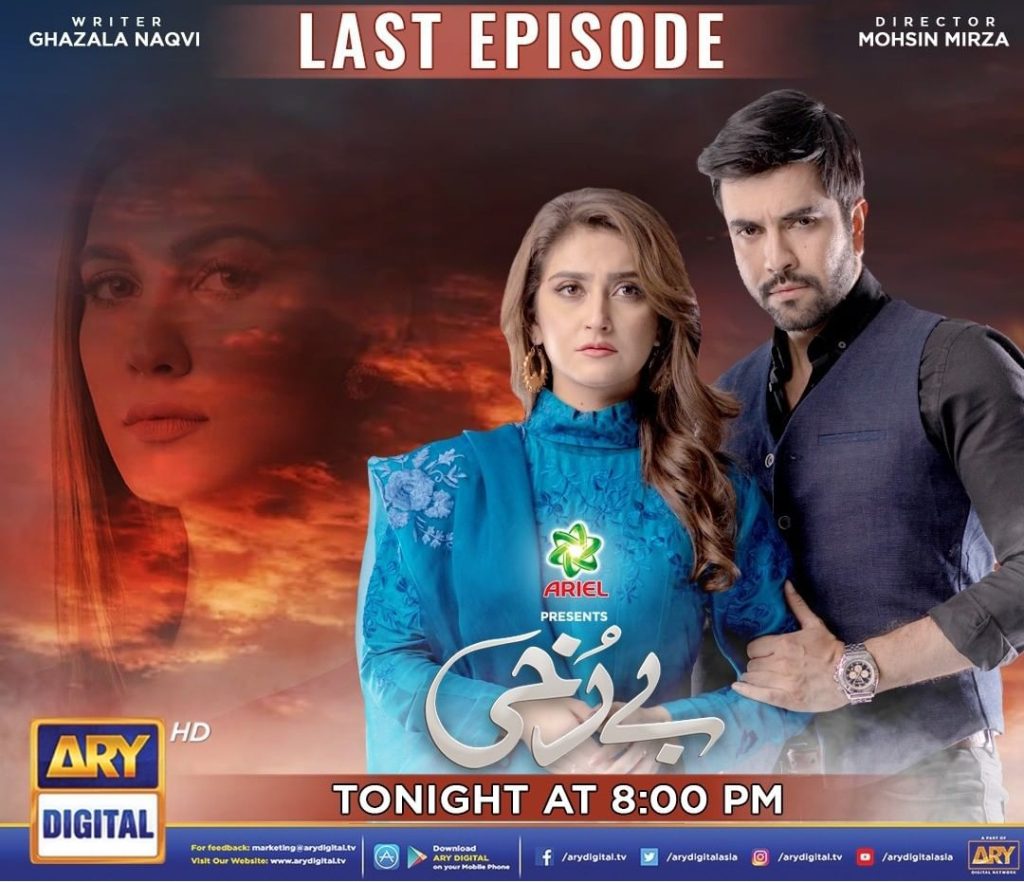 Drama revolves around the love story of Irteza and Sabeen who got together after beating a lot of hurdles that came across their way. The drama is being loved by audience. 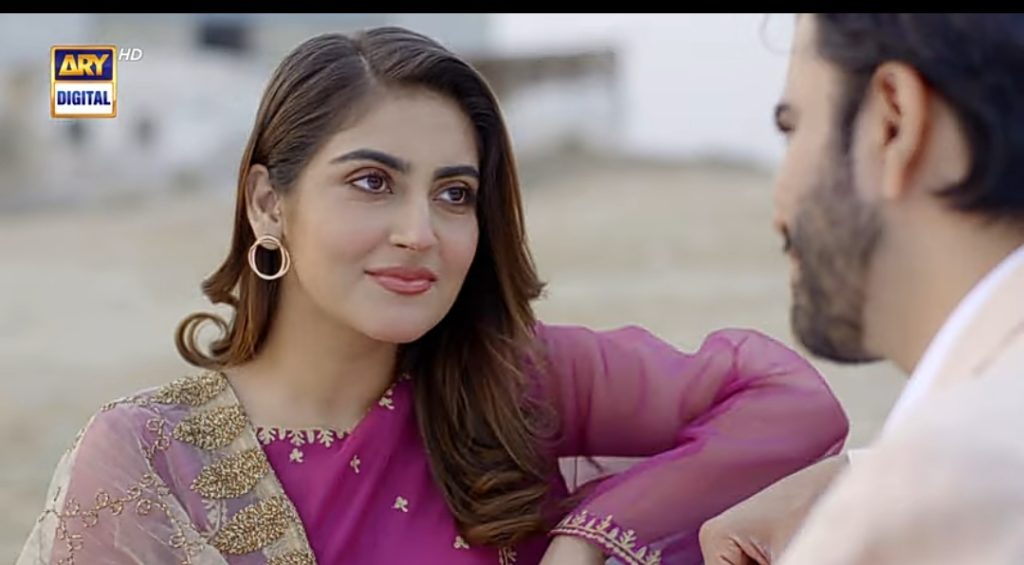 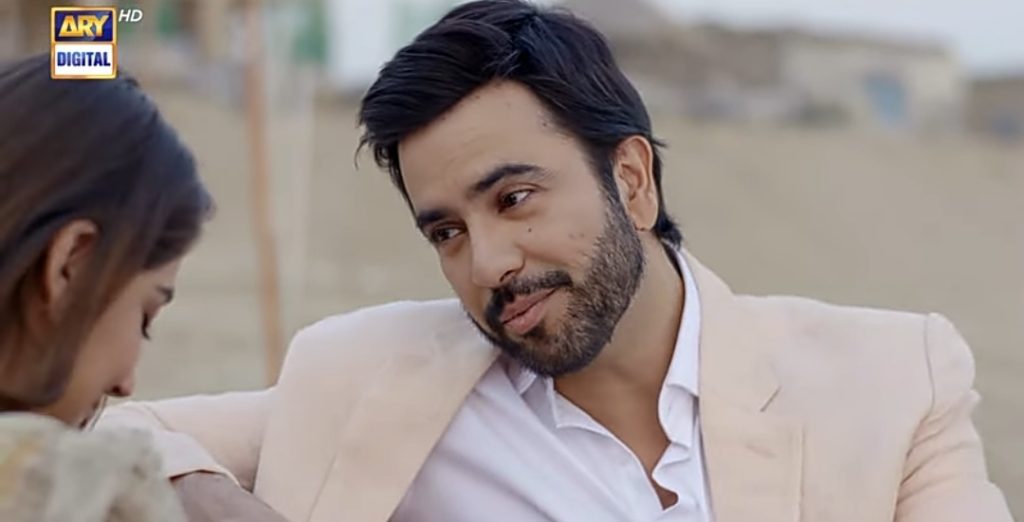 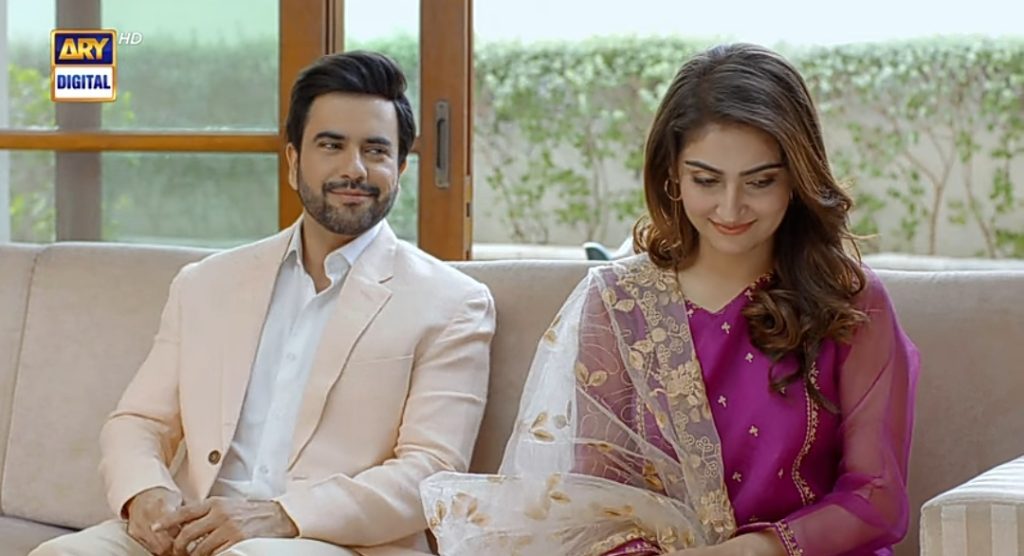 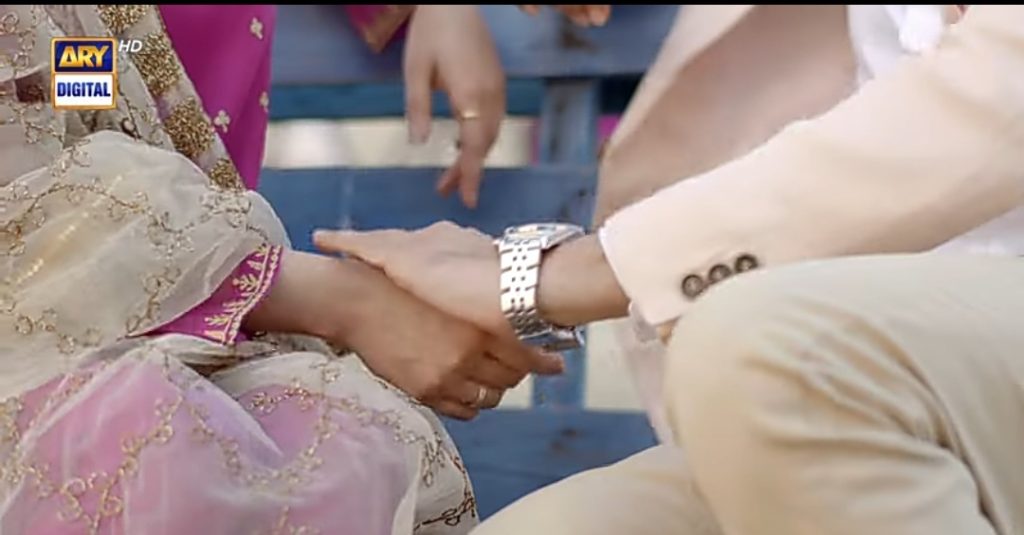 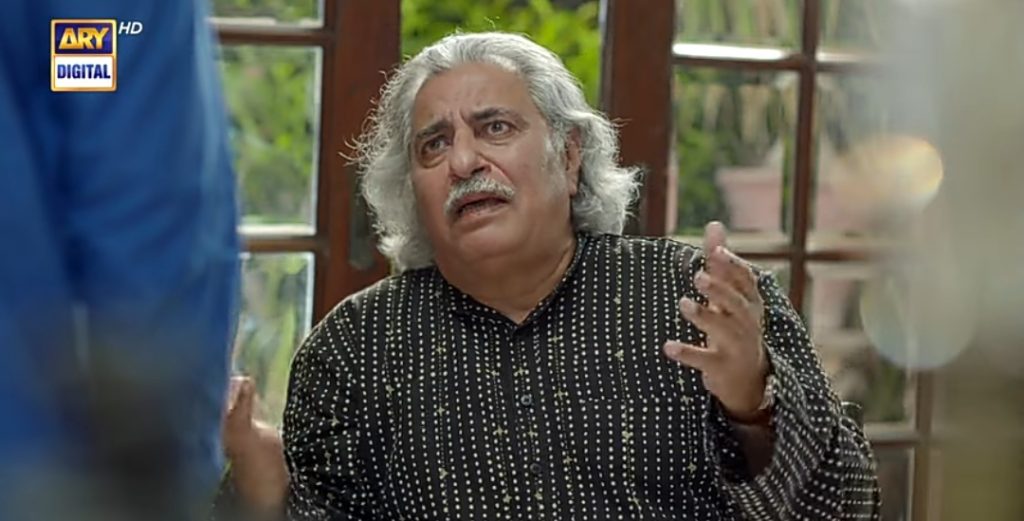 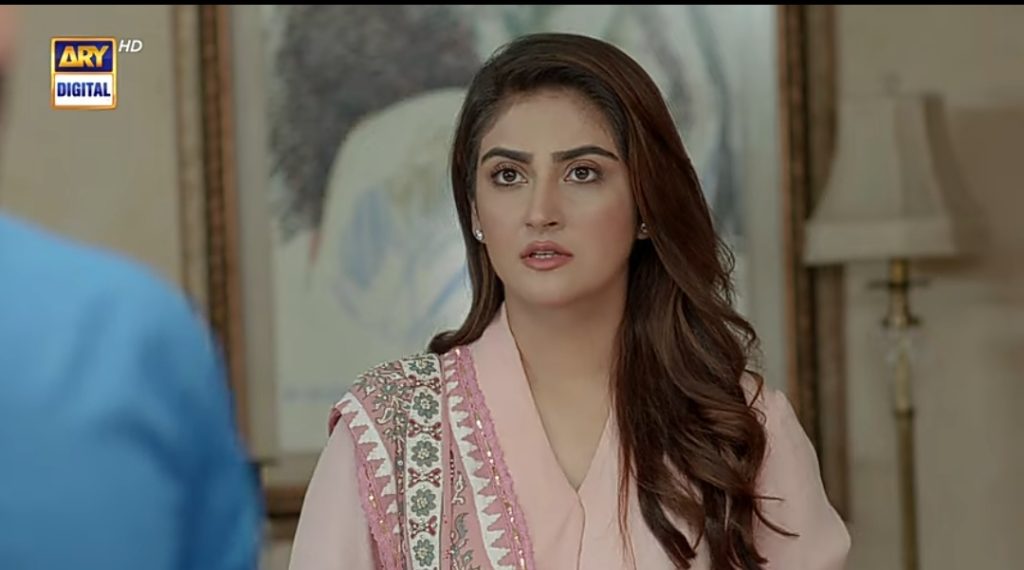 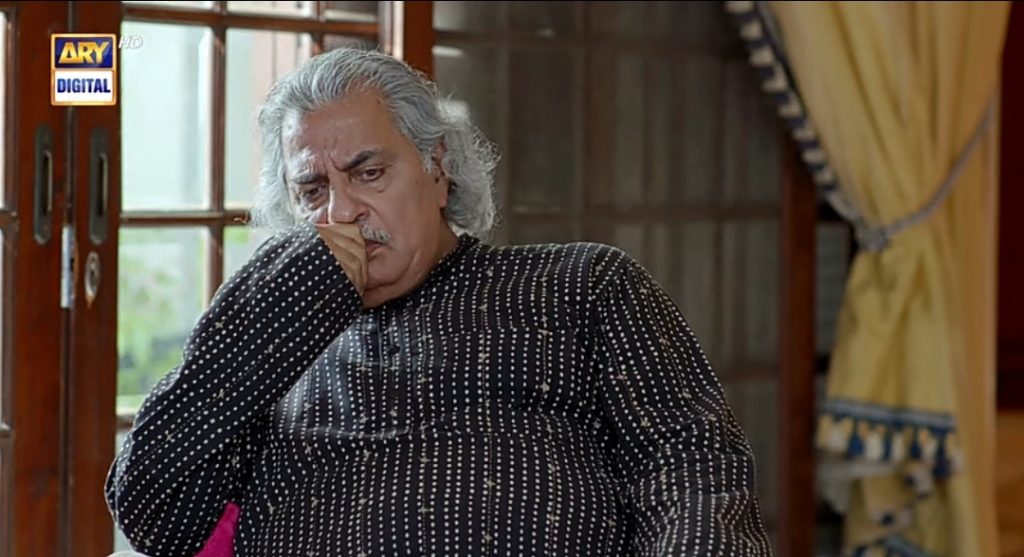 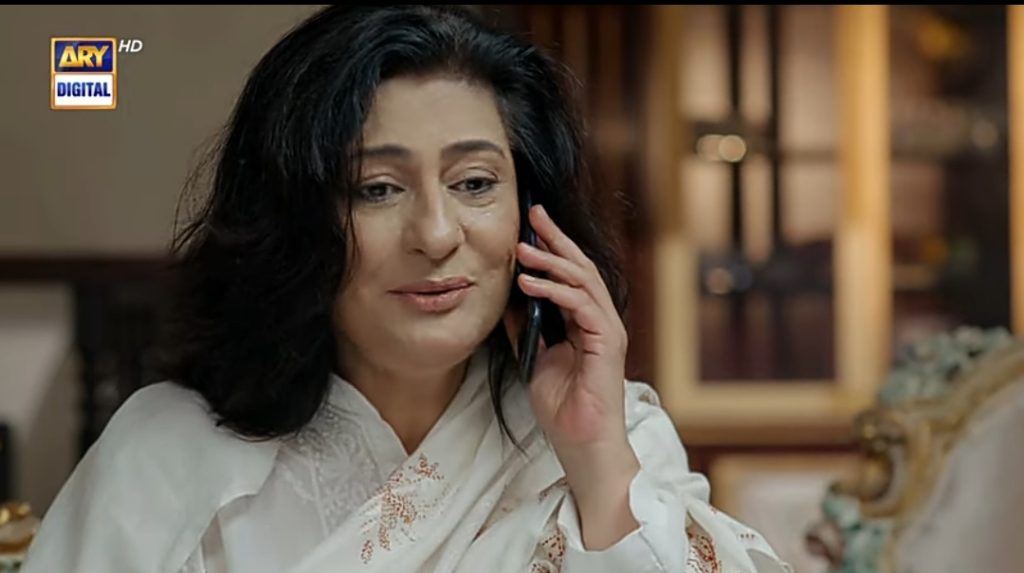 Today, the last episode of the drama got aired on Ary Digital. Fans loved the last episode of the drama because of happy ending but a lot of fans came up with mixed responses, a few fans absolutely loved the ending, they loved Hiba and Junaid’s part, which was followed by the happy ending. However, a few fans thought that the ending of the drama was abrupt and absurd. Fans also noticed a flaw, they said that no baby is delivered after the gap of one year. Fans loved Nazish Jahangir in the drama and they were of the view that Nazish and Junaid should come in any other drama in future. A lot of people said that Nazish’s performance was top notch throughout, they missed her in last episode. Many fans are saying that the drama was superb, a few fans said that the story of the drama was regular. Fans loved Junaid, Hiba and Nazish’s acting skills. Over all, the drama got mixed reviews, fans loved it especially they loved the happy ending of Irtiza and Sabeen. Fans from India also loved the ending and praised the actors and drama makers. Here are comments by public under the last episode. 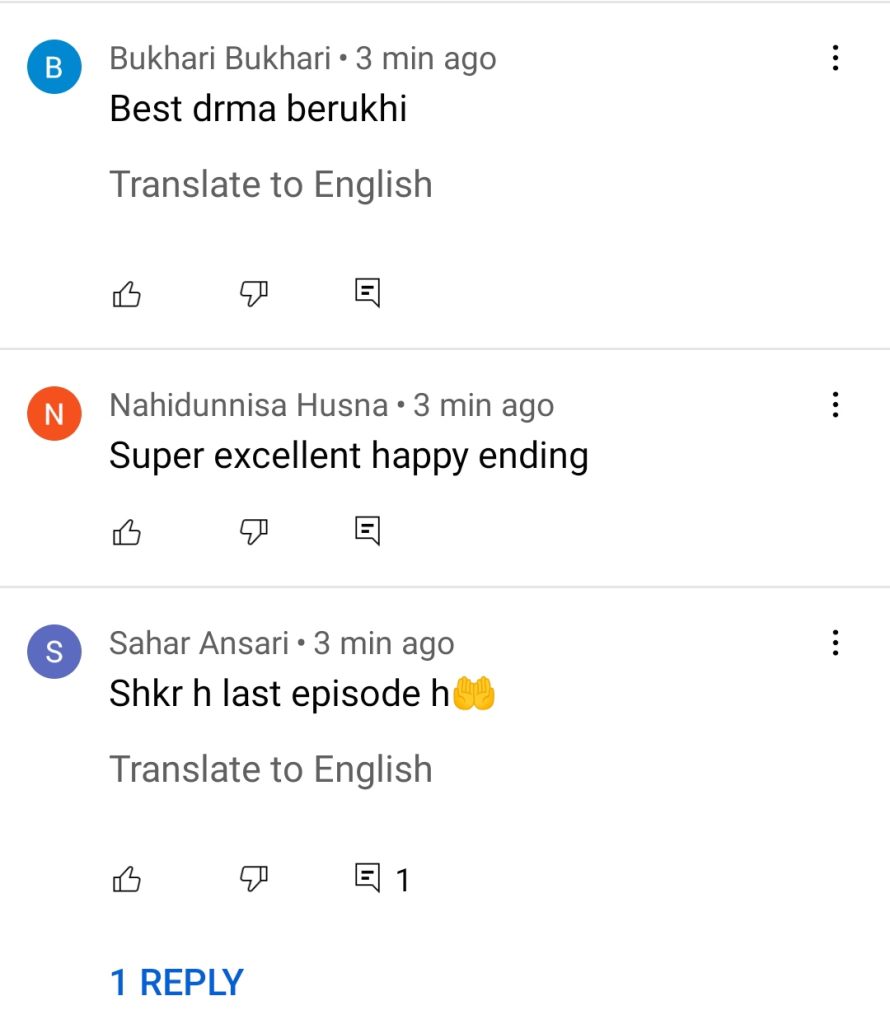 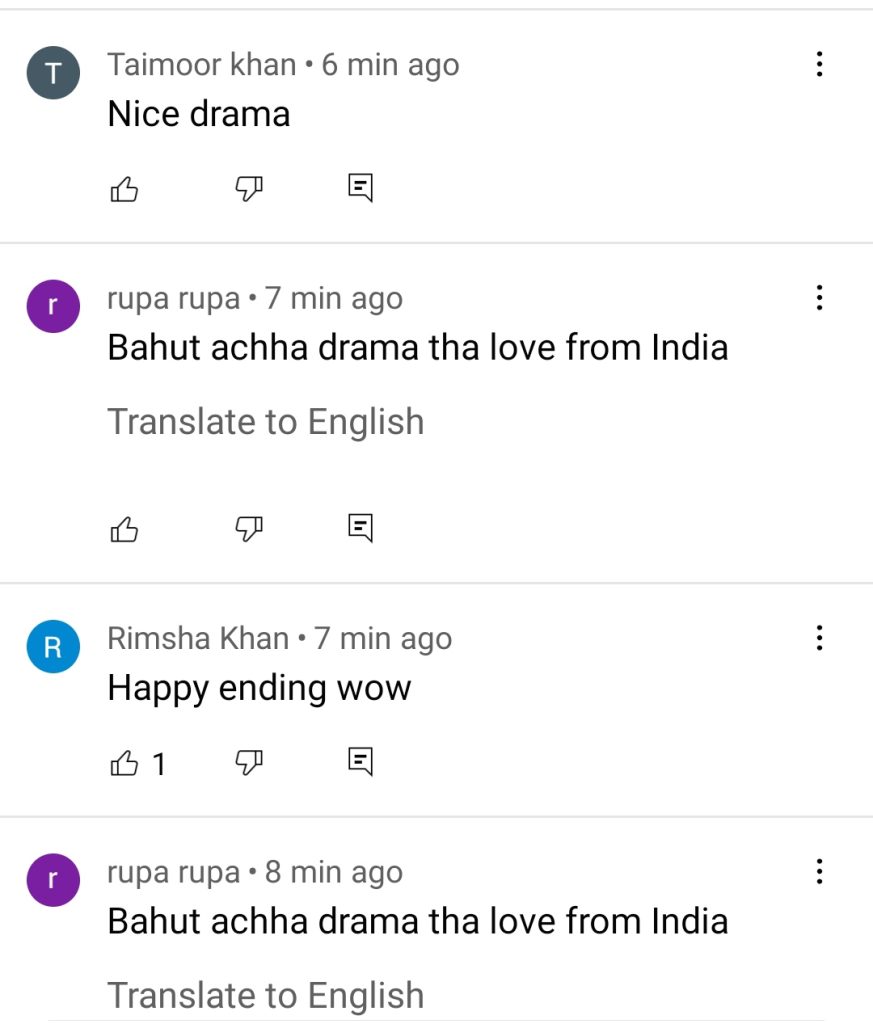 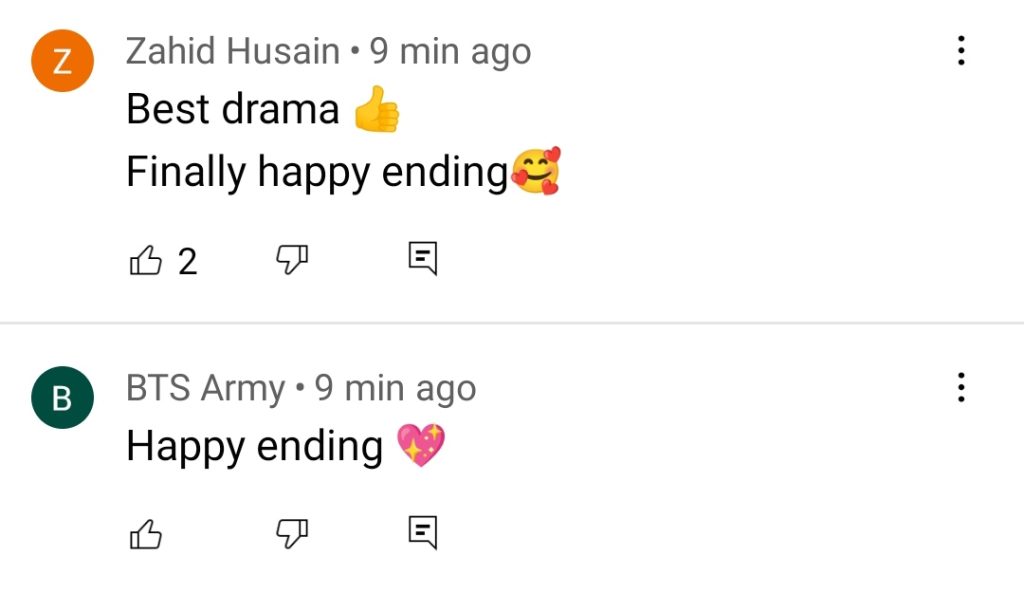 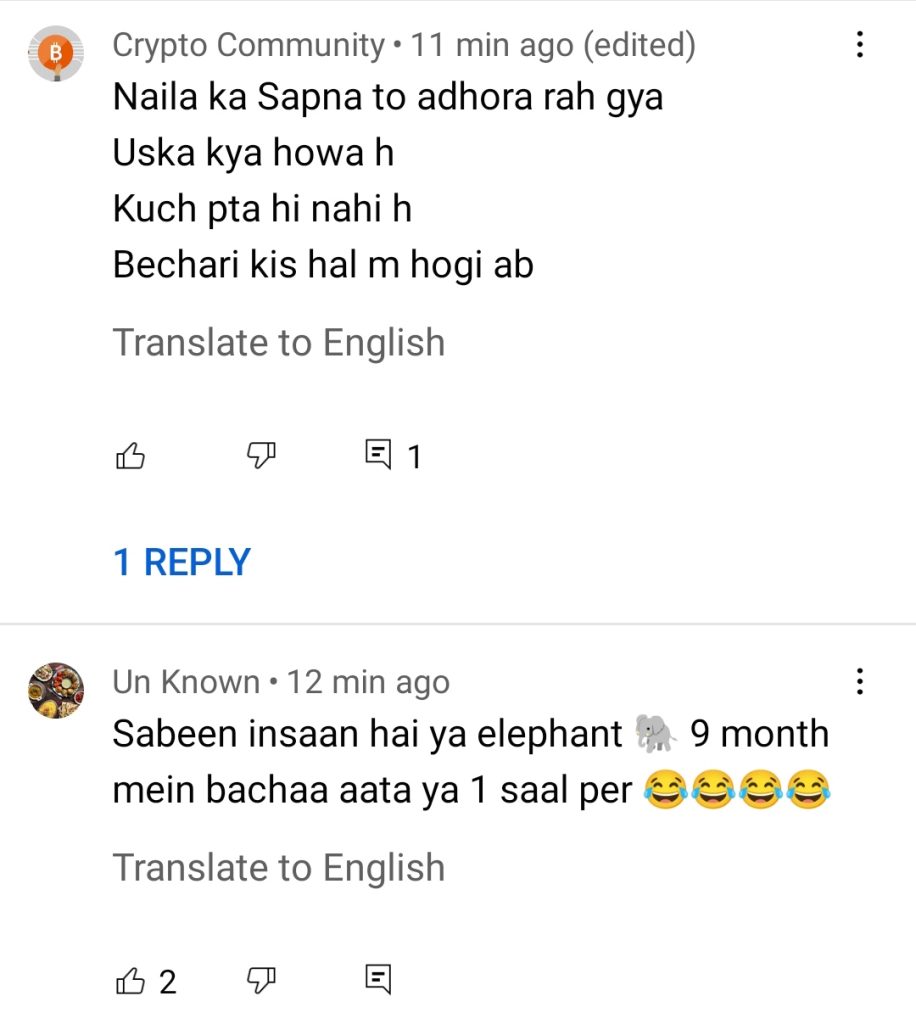 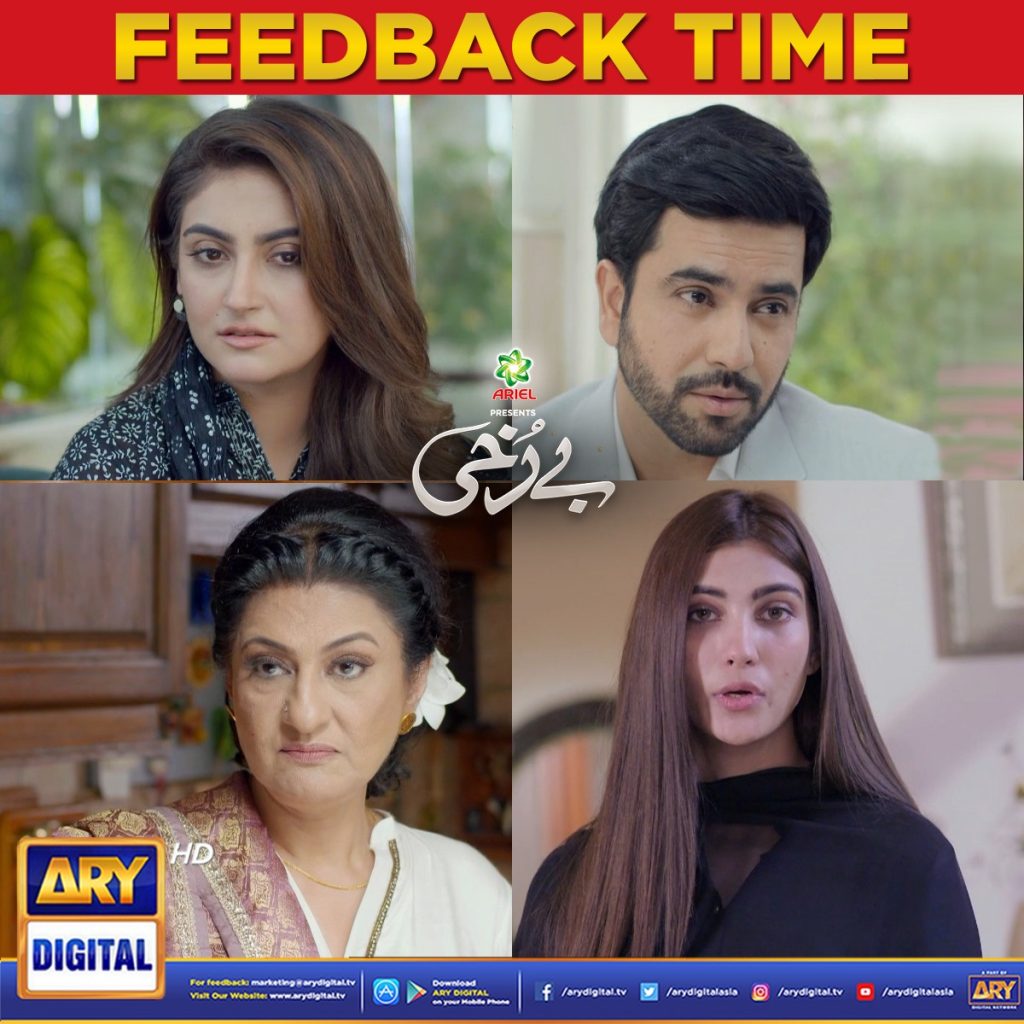 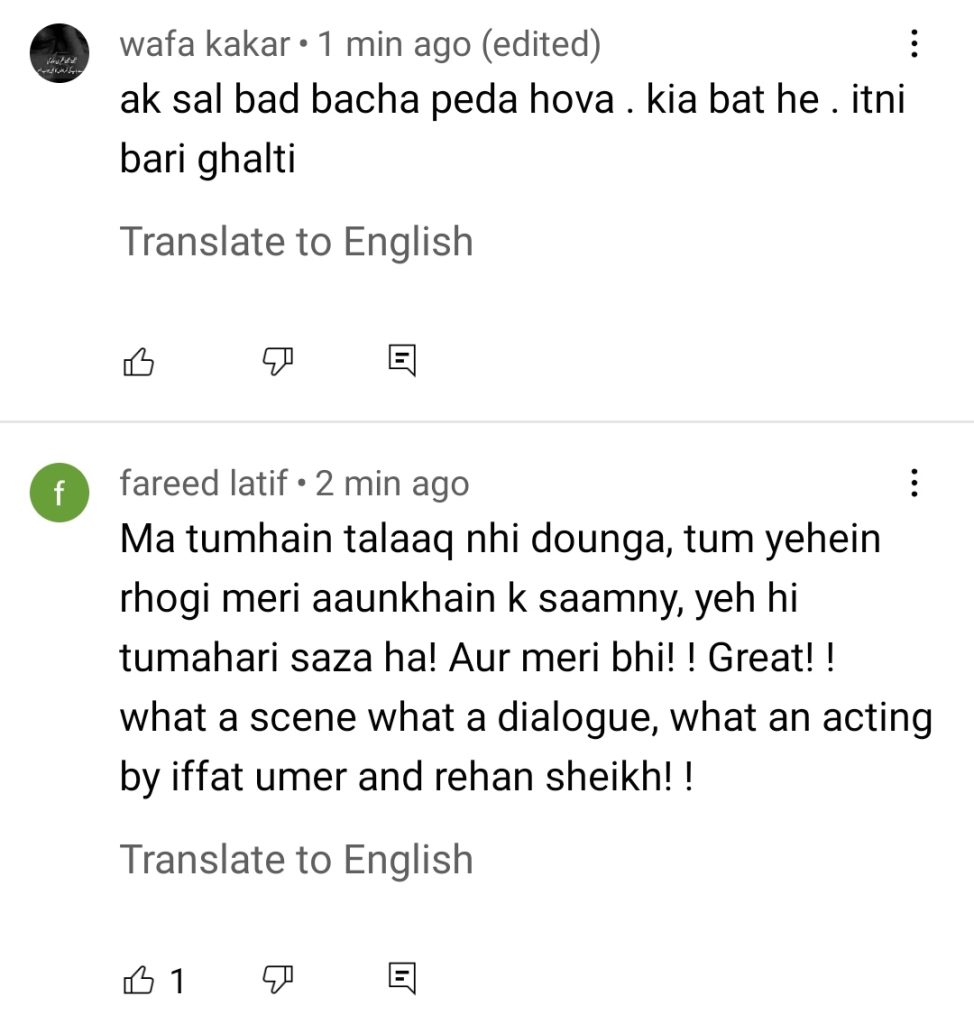 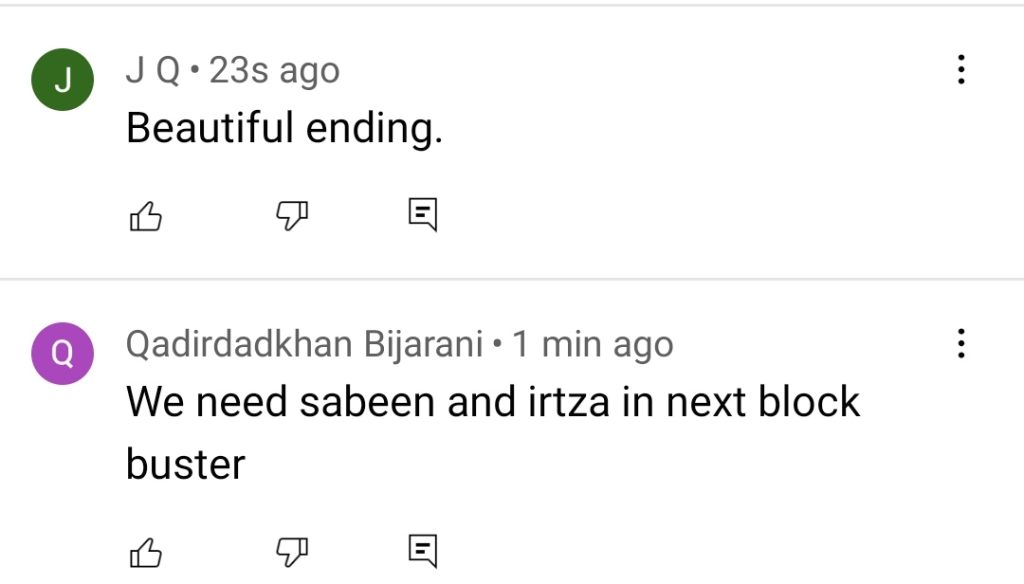 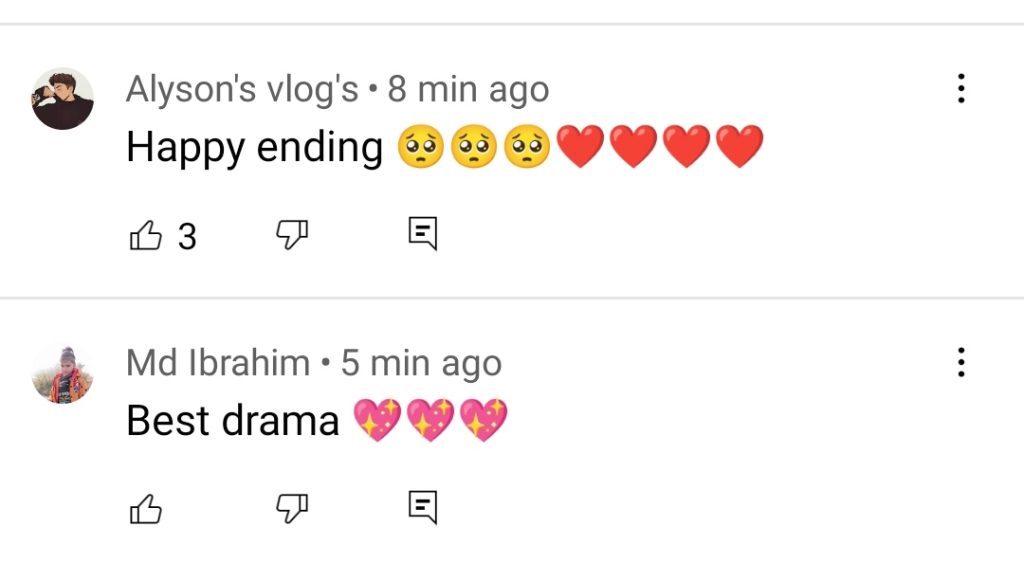 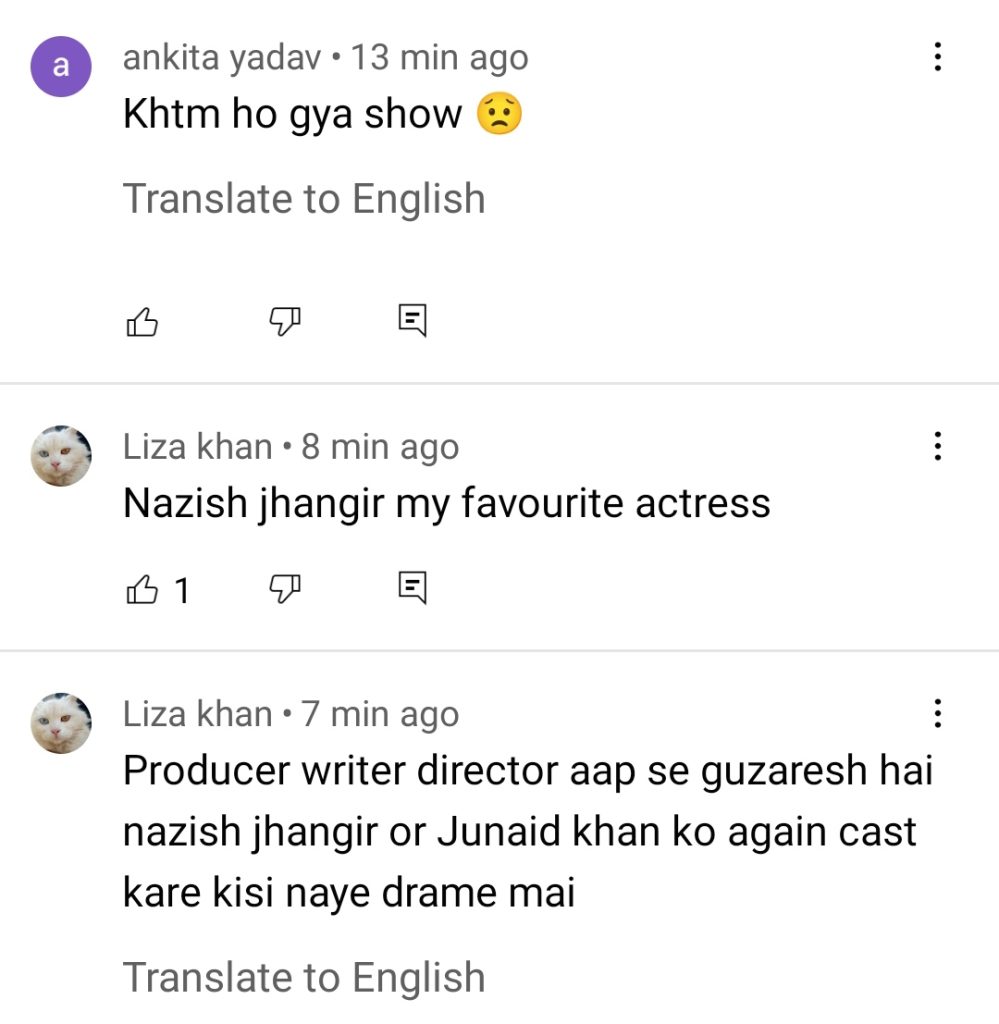 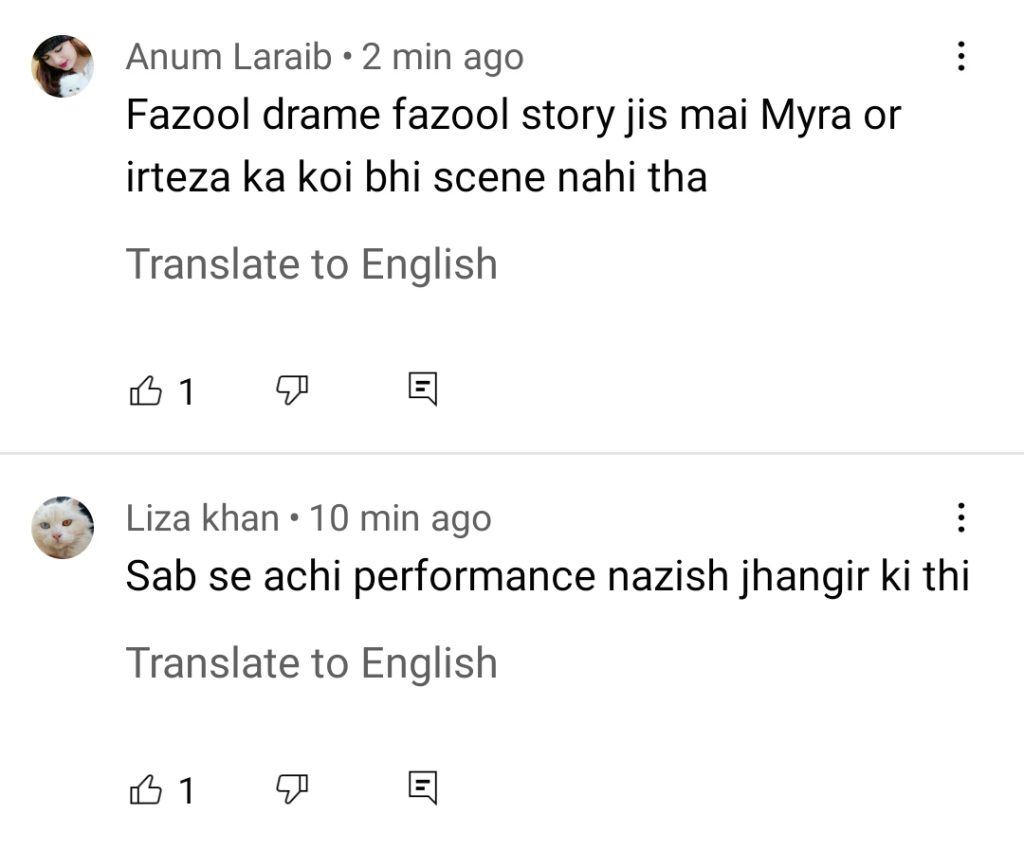 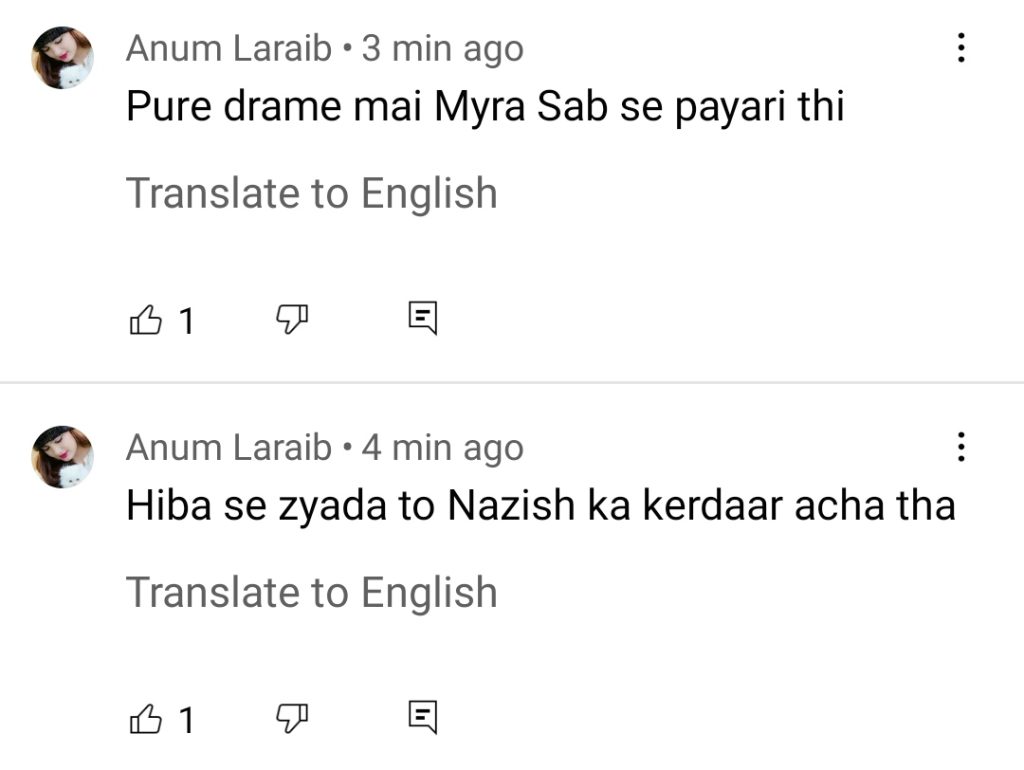 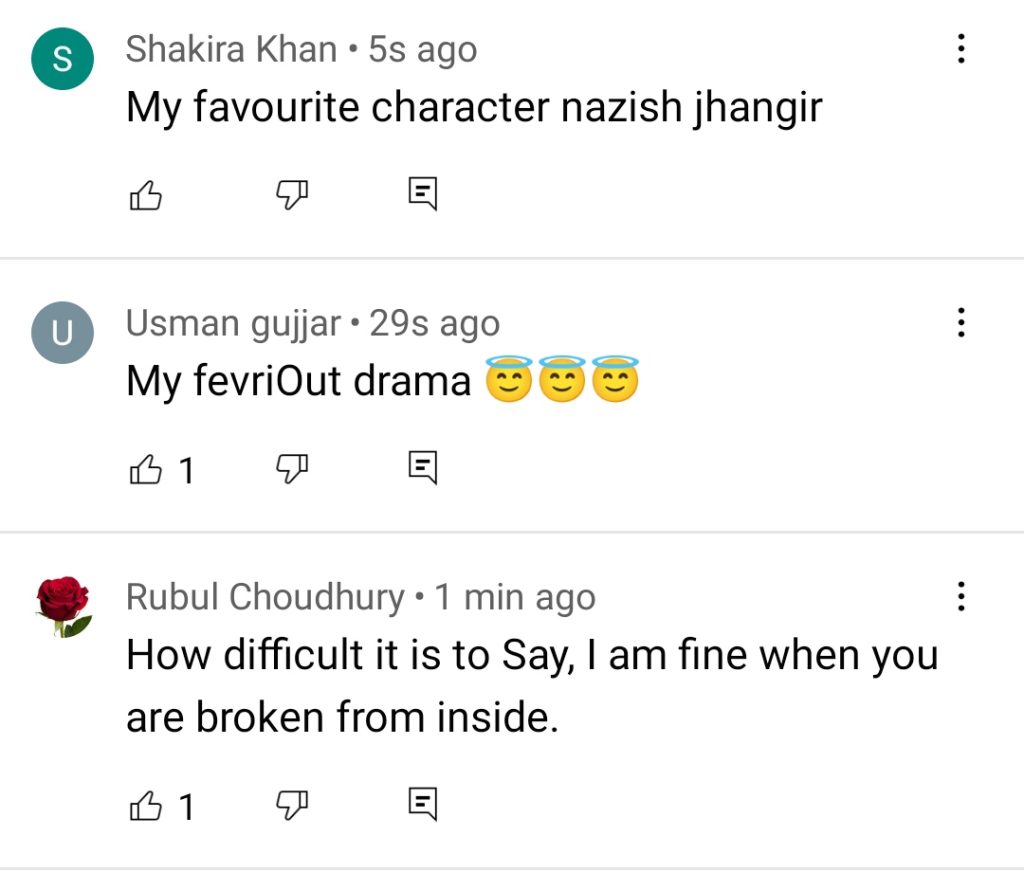 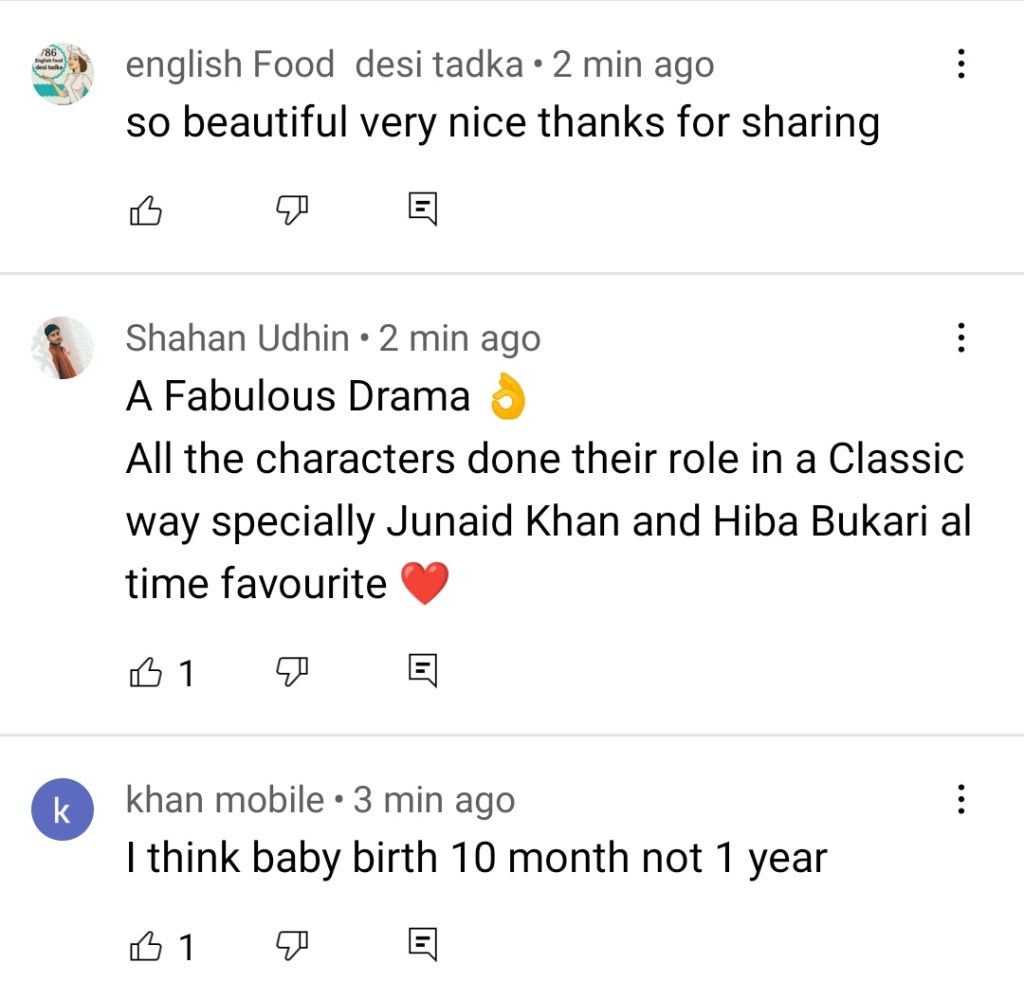 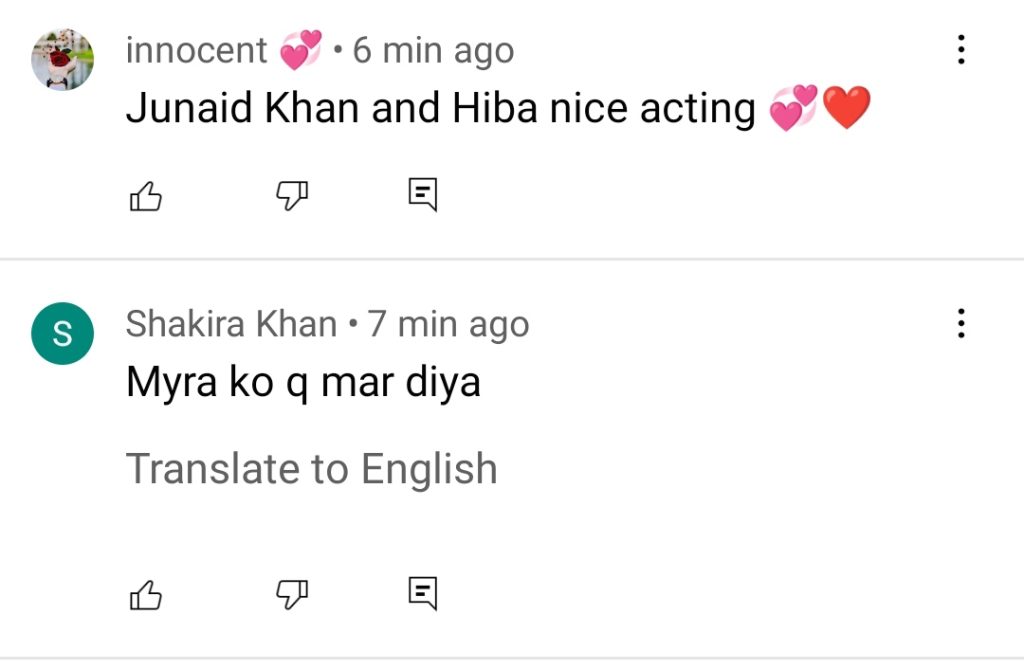 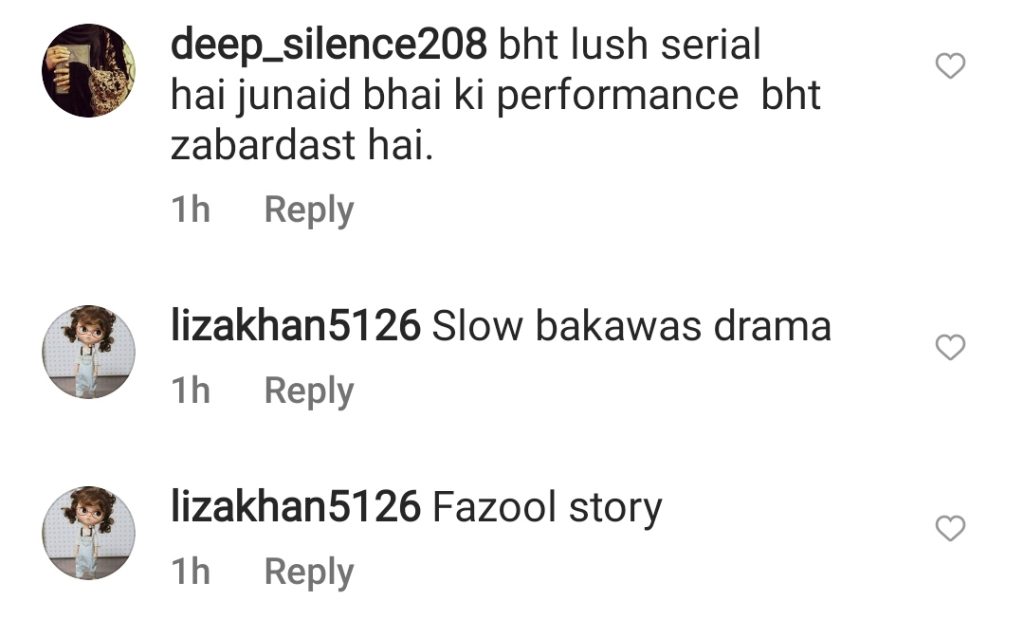 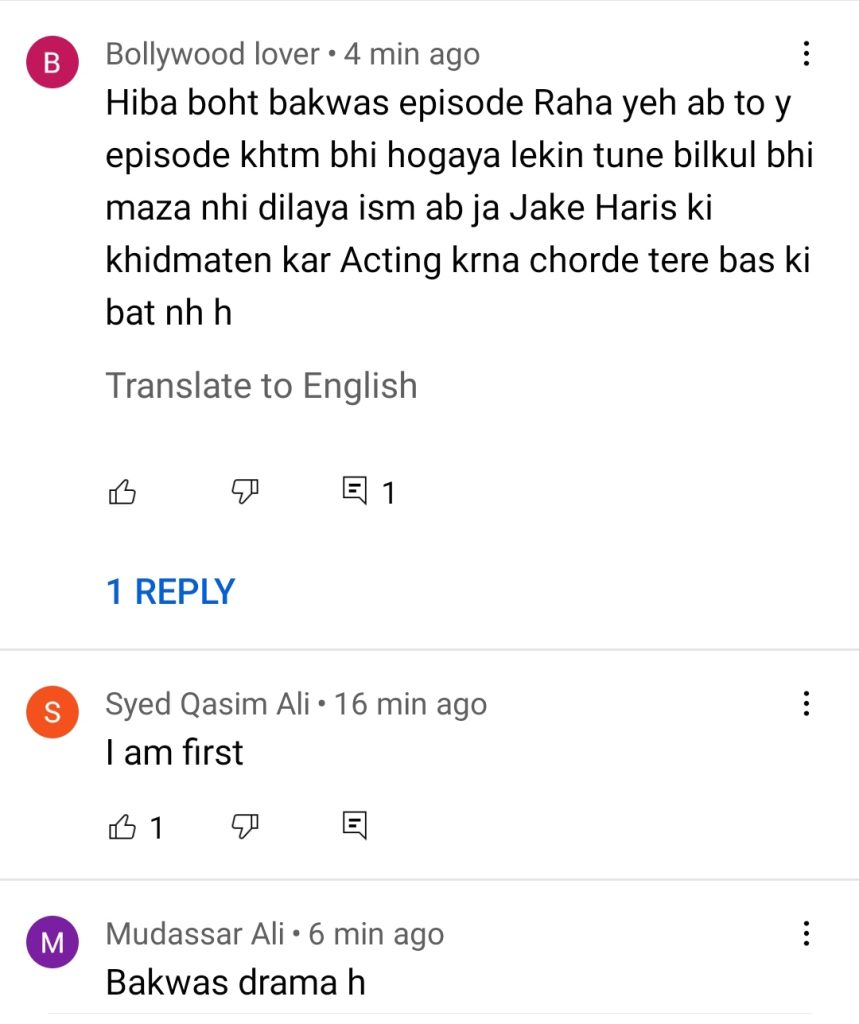