Model Natasha Hussain has been a part of the entertainment industry for so long. She is very popular and people know her as a super model, a host for different events and as an actress as well. Pakistani fashion industry saw a boom around two decades ago and we made many supermodels who went on to become great name of the entertainment industry. One such name has been Natasha Hussain famously known as Natty. Natty has been a consistent part of entertainment world and also acts some times. We aw her in the blockbuster Parizaad as Lubna’s mother. 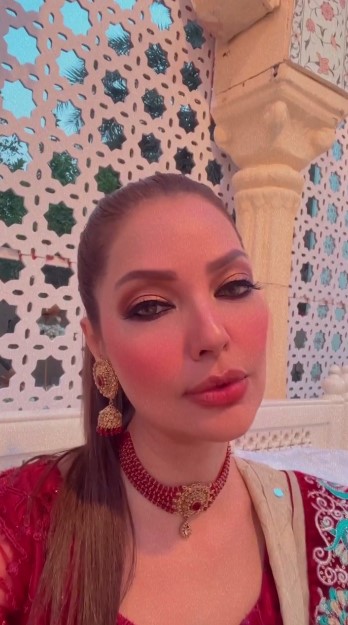 Natasha Hussain is married and a mom to two beautiful girls. Her daughter Tanya Hussain is also an actress now as we saw her daughter playing Naheed aka Ushna Shah’s sister in Parizaad and very recently in Betiyaan where she impressed the audience with her portrayal of one of the main characters. 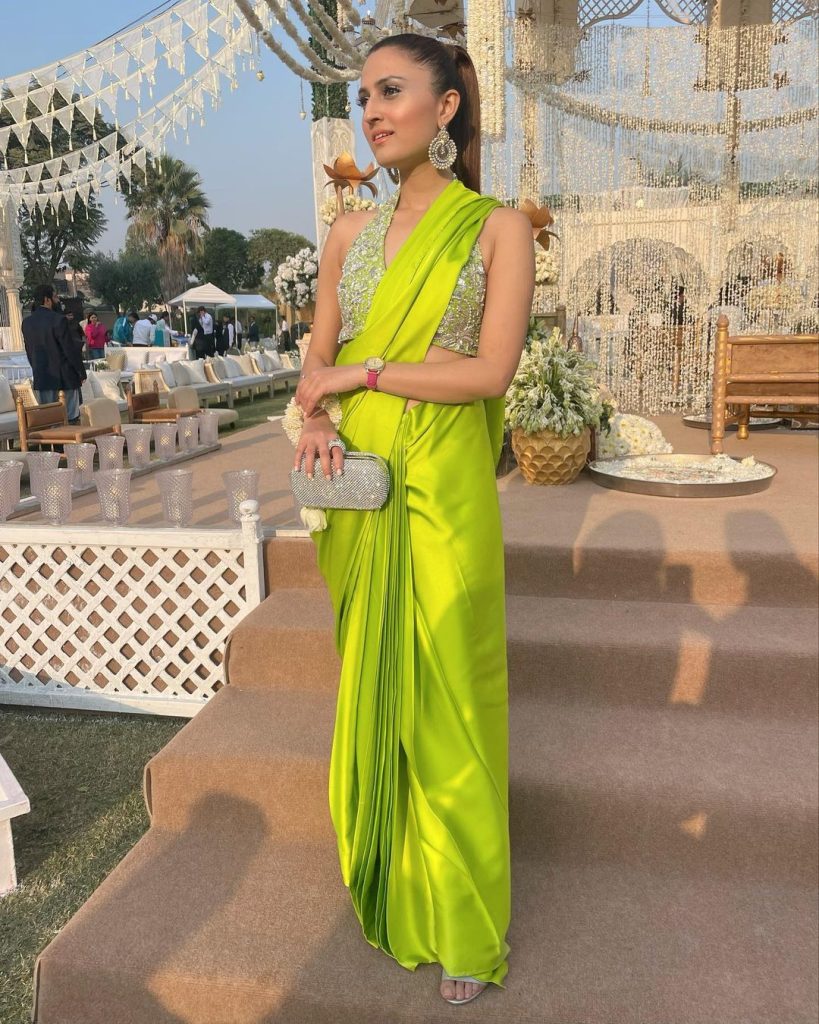 Tanya and her family recently attended a wedding with her draped in a neon green saari while her mom opted for a maroon and ivory combination saari. They both looked fabulous and shared pictures with their fans. Check out: 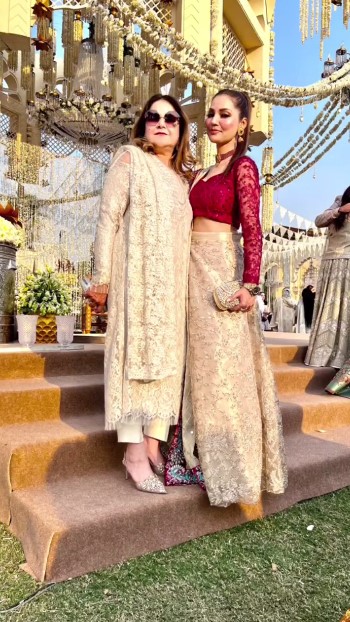 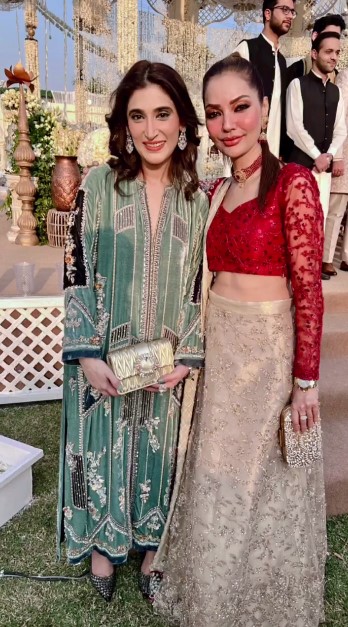 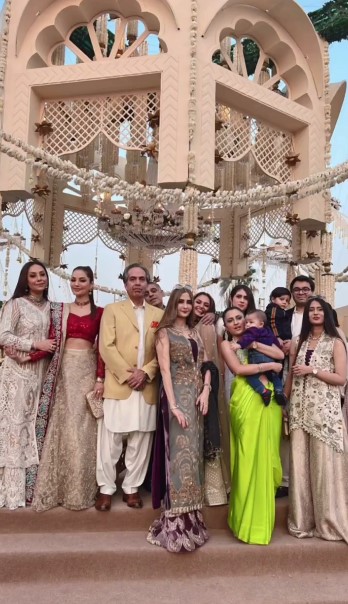 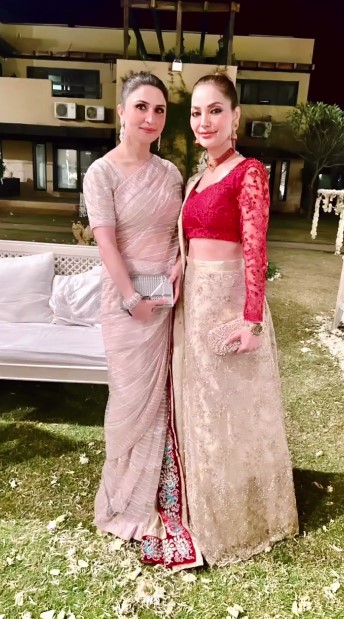 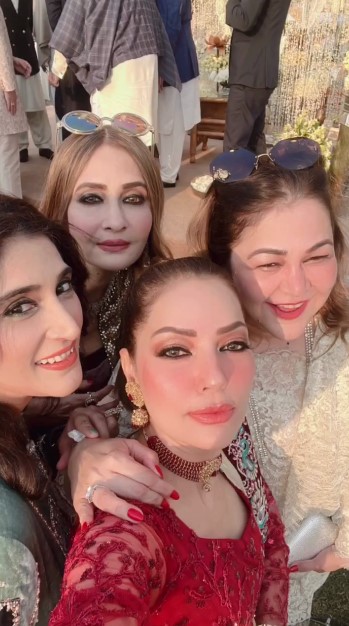 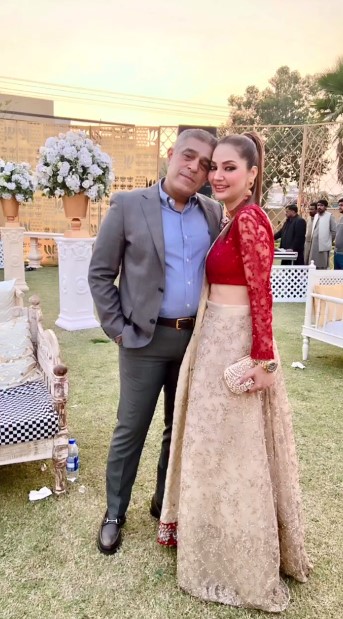 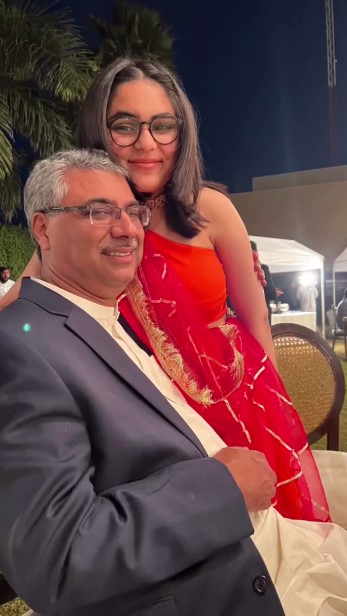 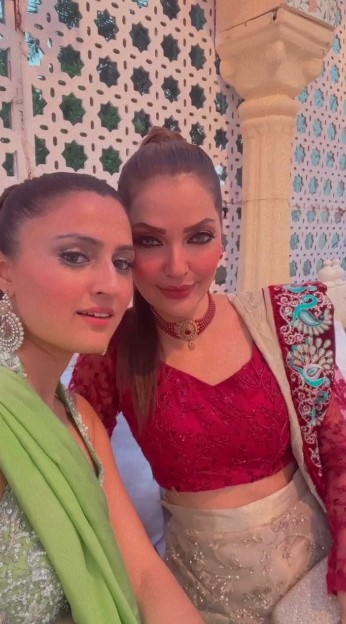 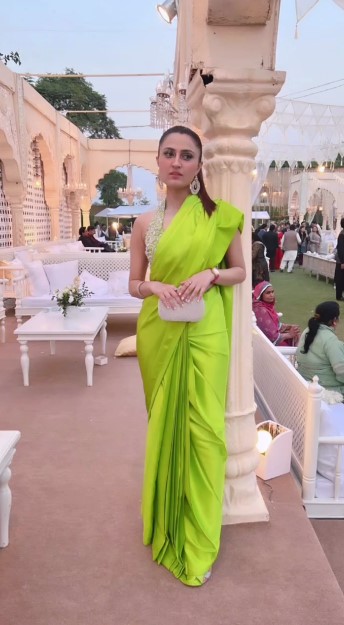 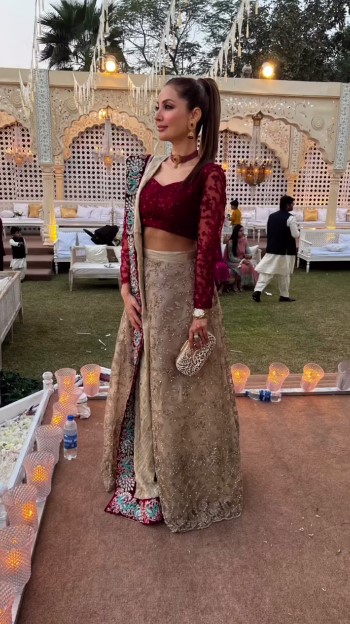 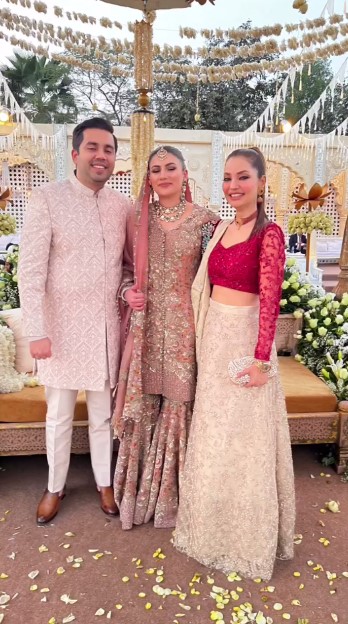 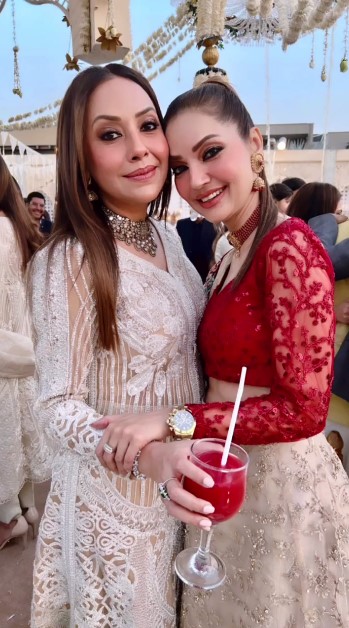 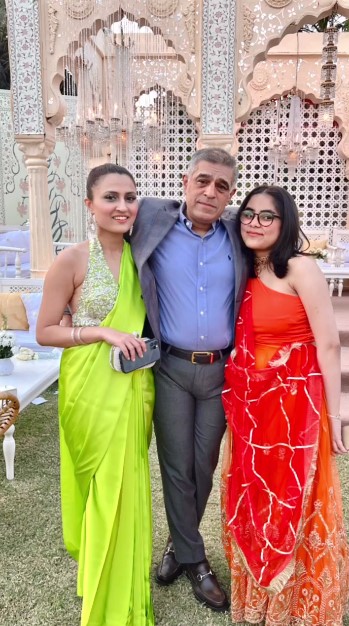 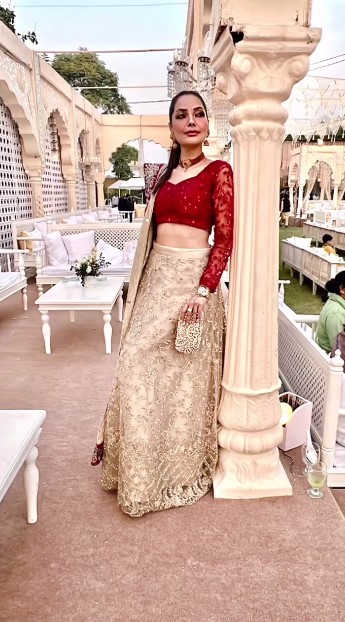 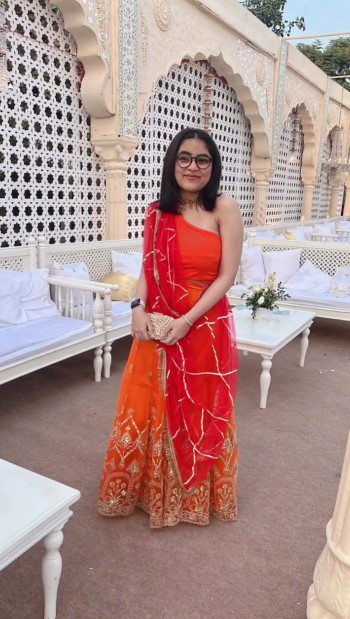 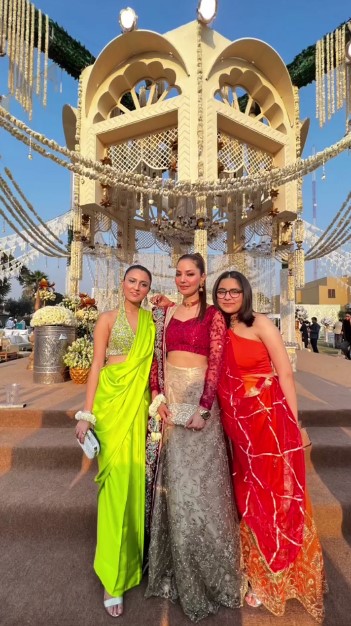 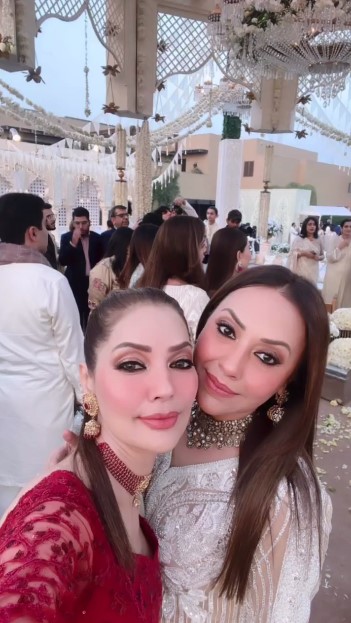 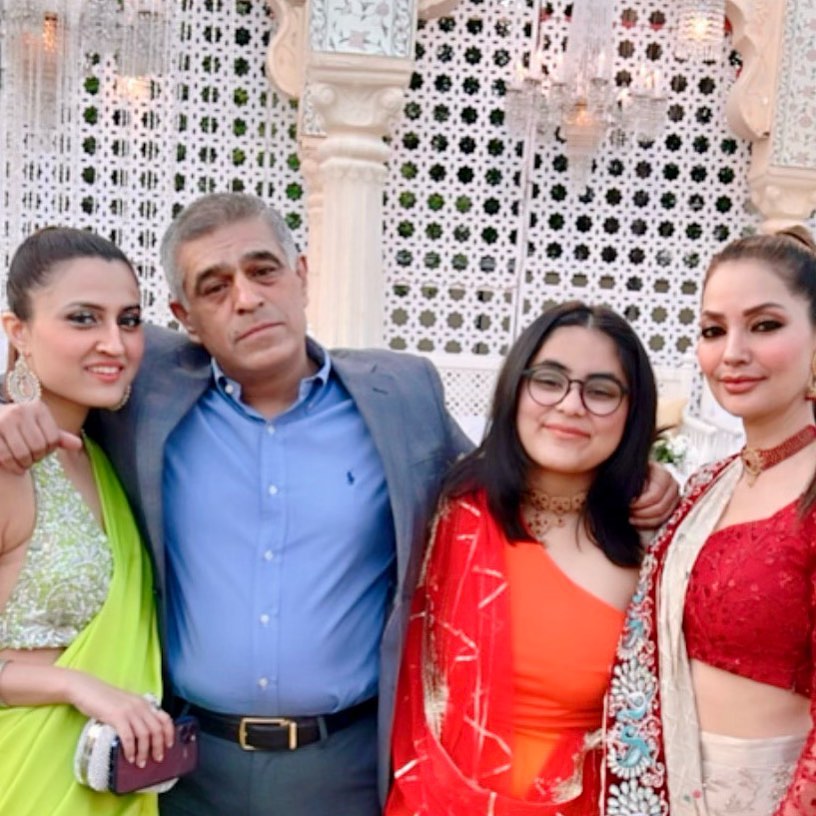