Celebrities Shine At Producer Nina Kashif’s Get Together

We see now a days a huge trend of people making content on Instagram or TikTok coming into the mainstream media. Many of our big stars including Osman Khalid Butt and Hania Aamir were noticed by the audience that way. But before mainstream media was occupied by the social media stars, the way our super stars of today were joining the industry was through VJing. Actresses like Mahira Khan, Urwa Hocane and Hina Altaf were all VJs before they joined acting and today they are ruling the entertainment industry. Producer Nina Kashif arranged a get together of all the OG MTV Pakistan VJs and it was a mix of some of the biggest stars of Pakistan. 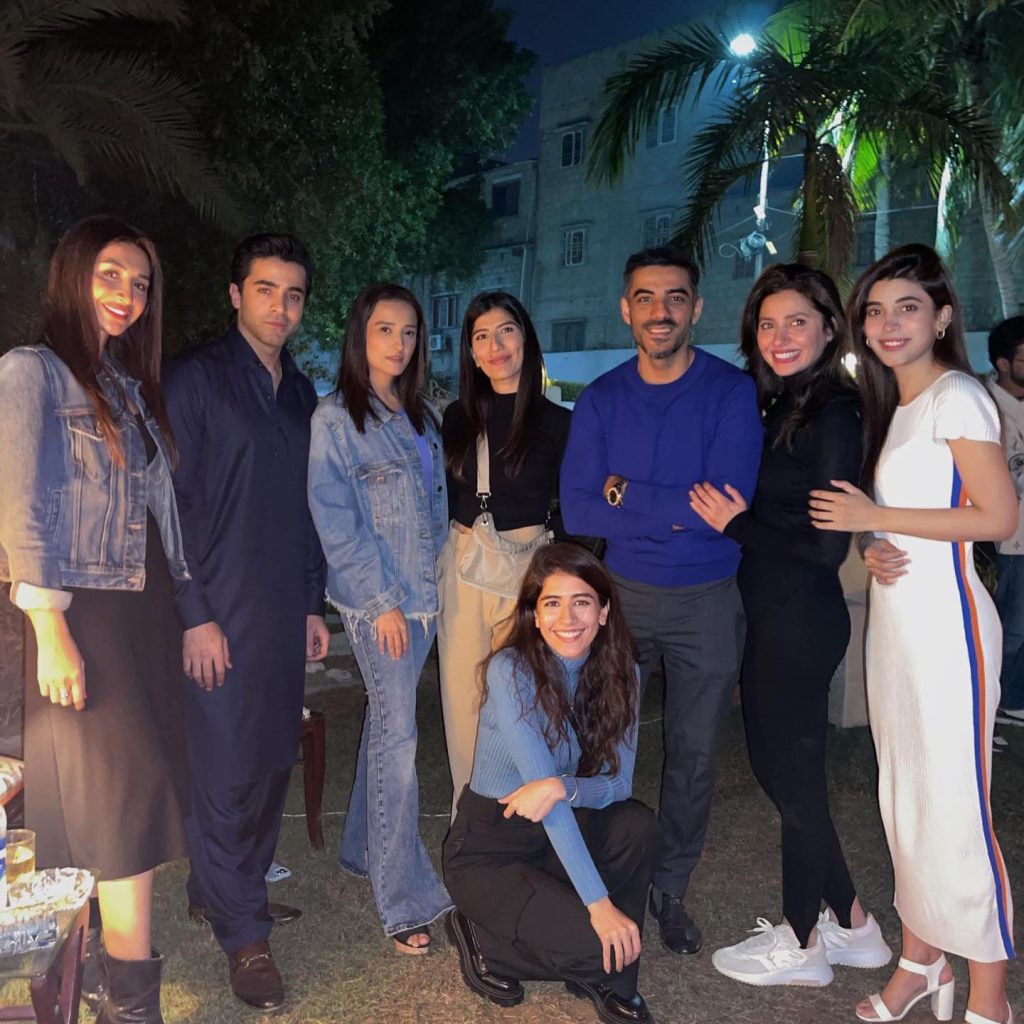 The Ho Mann Jahan trio Mahira Khan, Sheheryar Munawar Siddiqui and Adeel Hussain were spotted together after a long time while Urwa Hocane, Syra Yousuf and Momal Sheikh were also seen mingling with everyone present. It was quite a star-studded affair and had star power more than a few award shows that are being held these days. Check out some clicks from the get together: 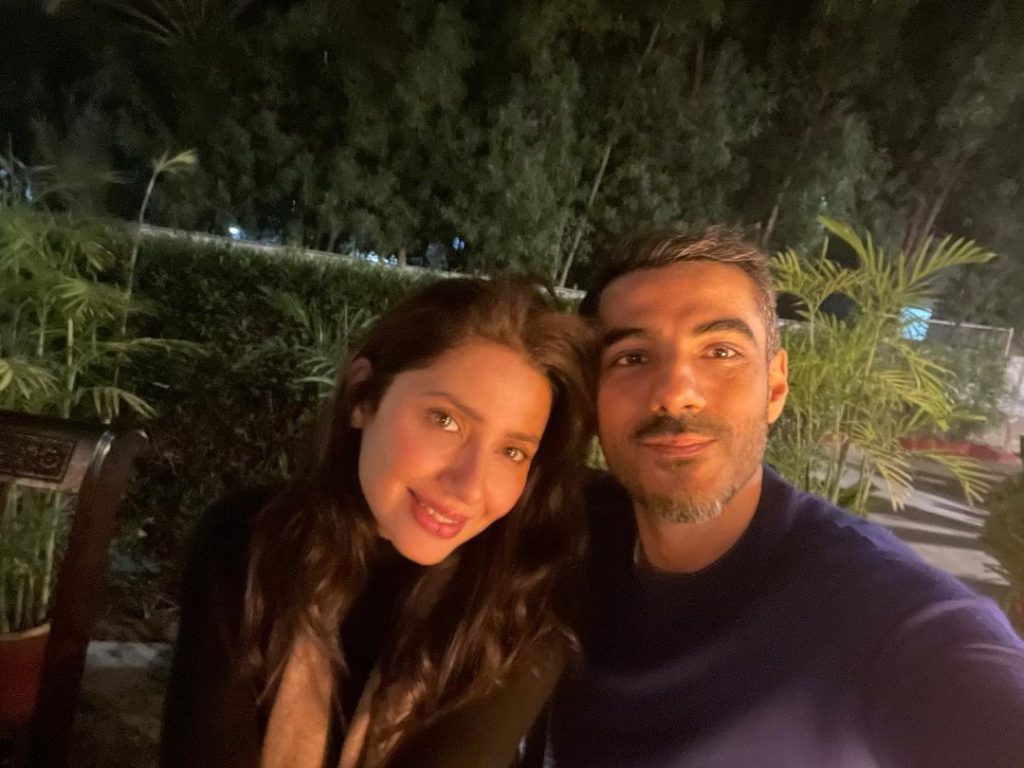 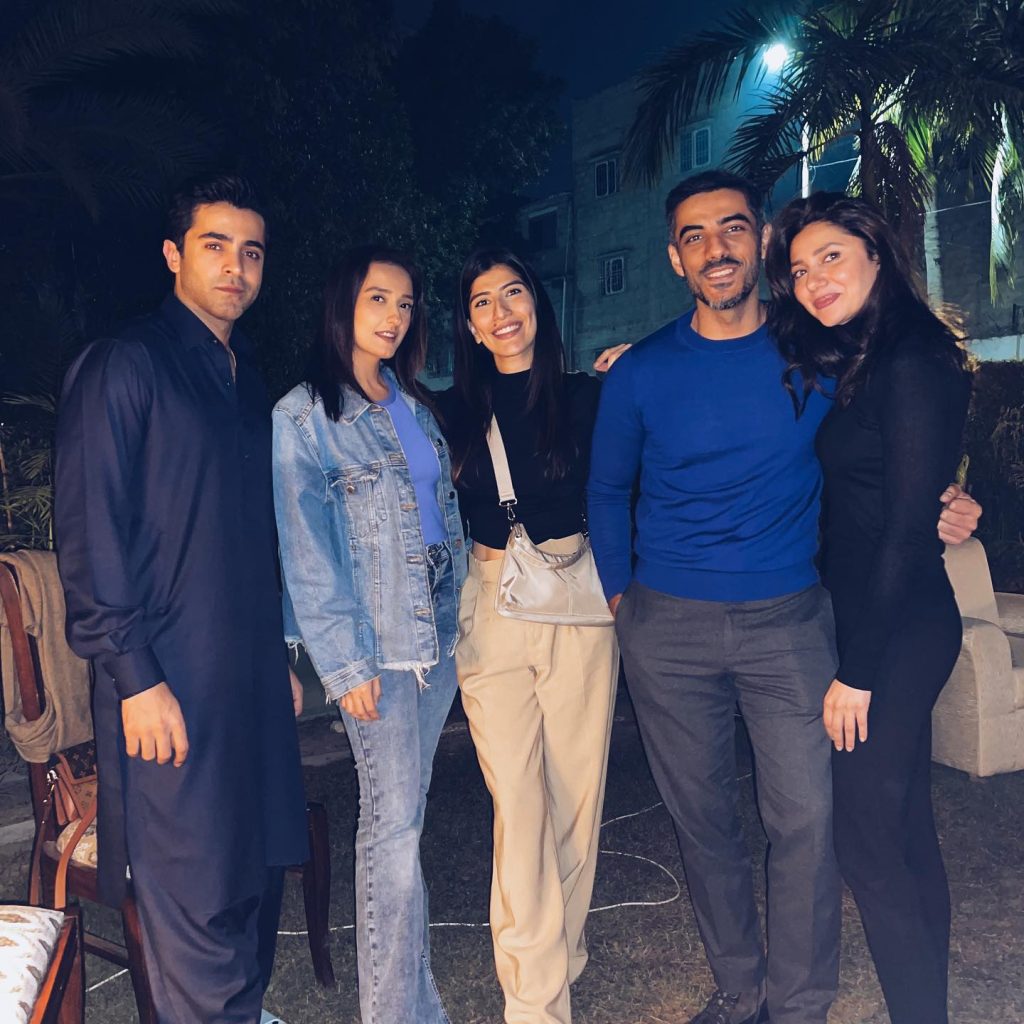 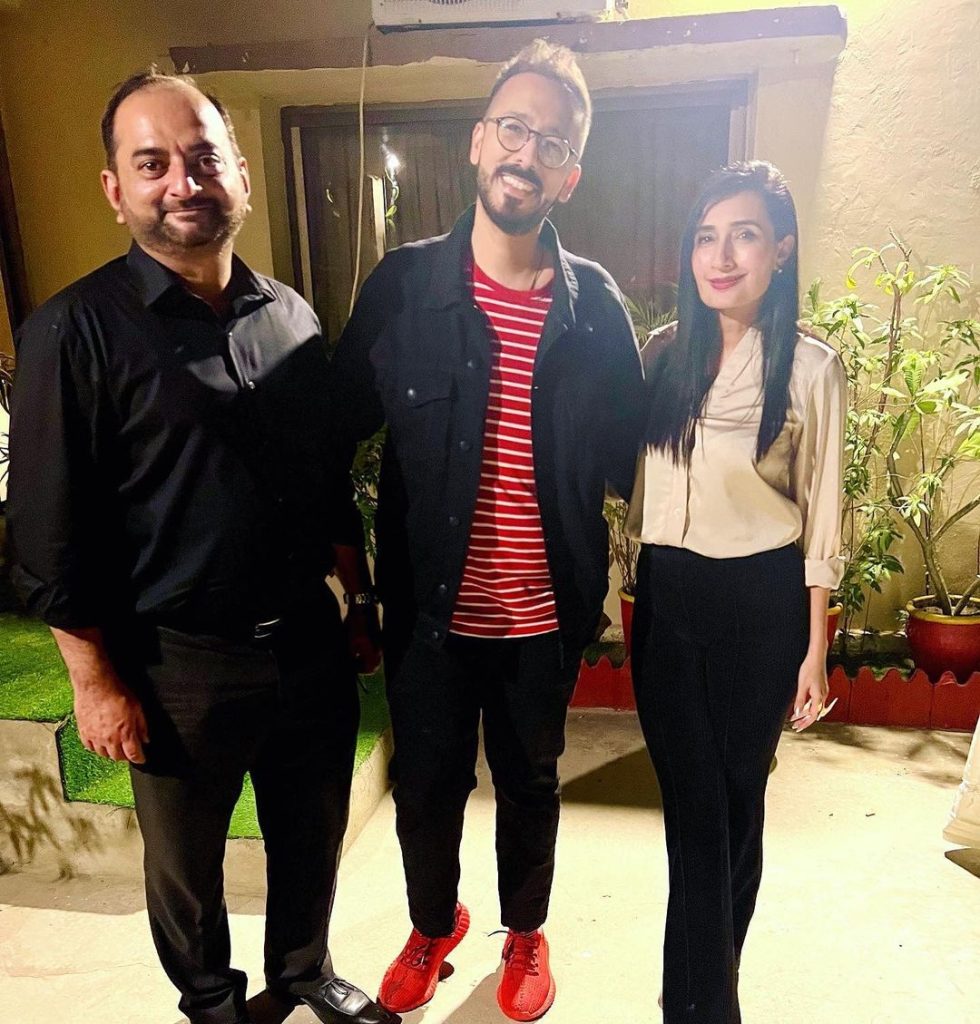 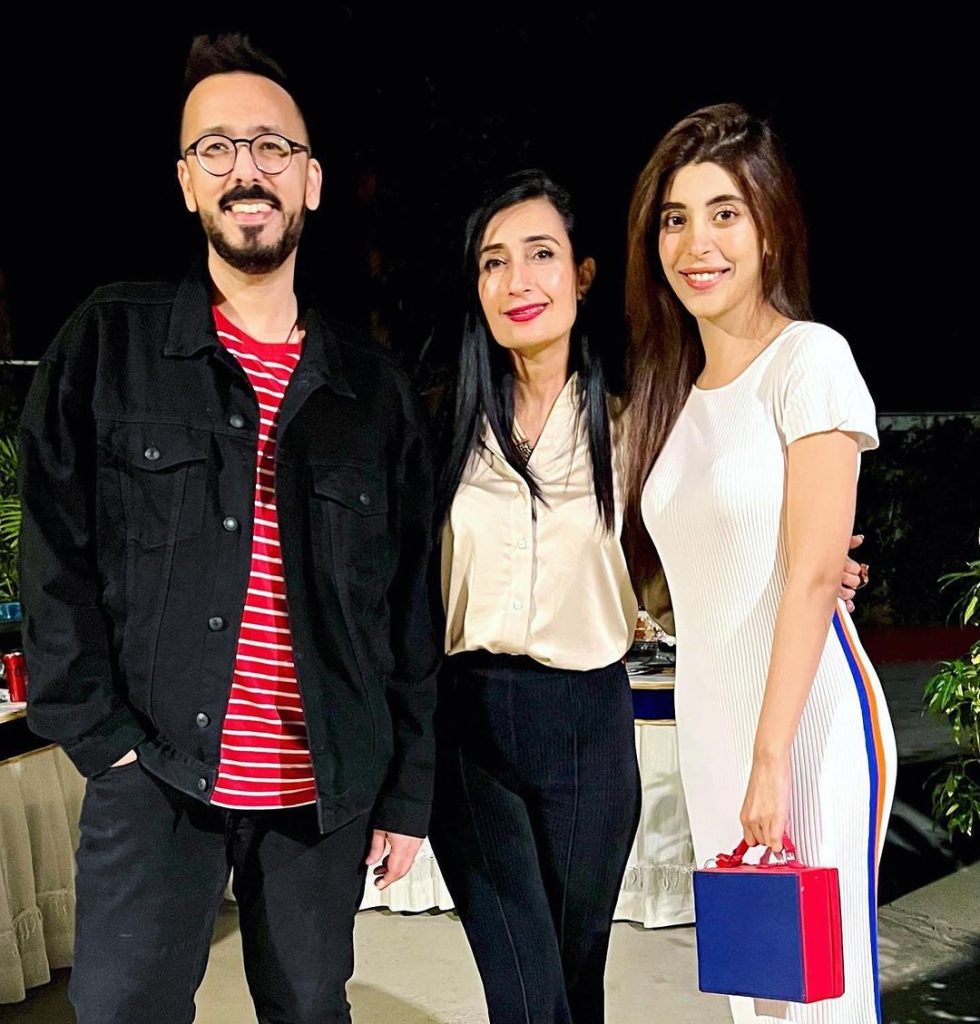 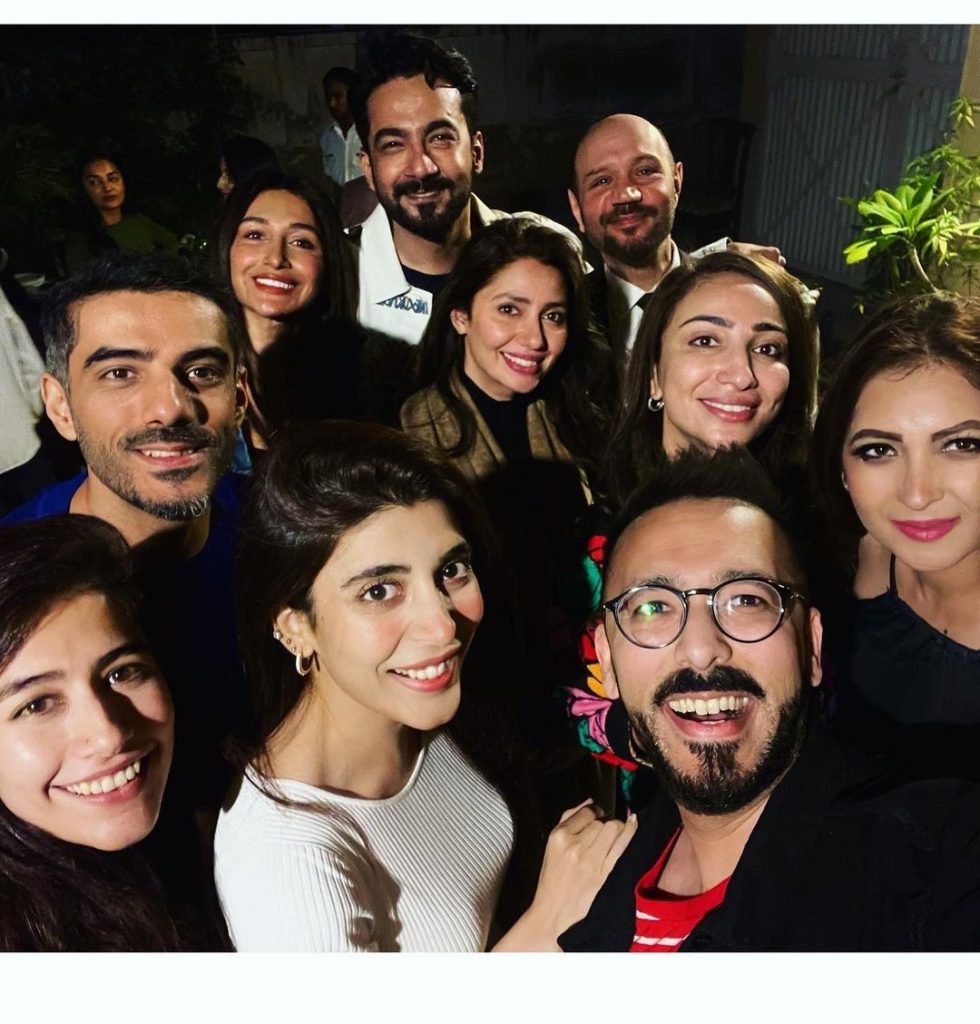 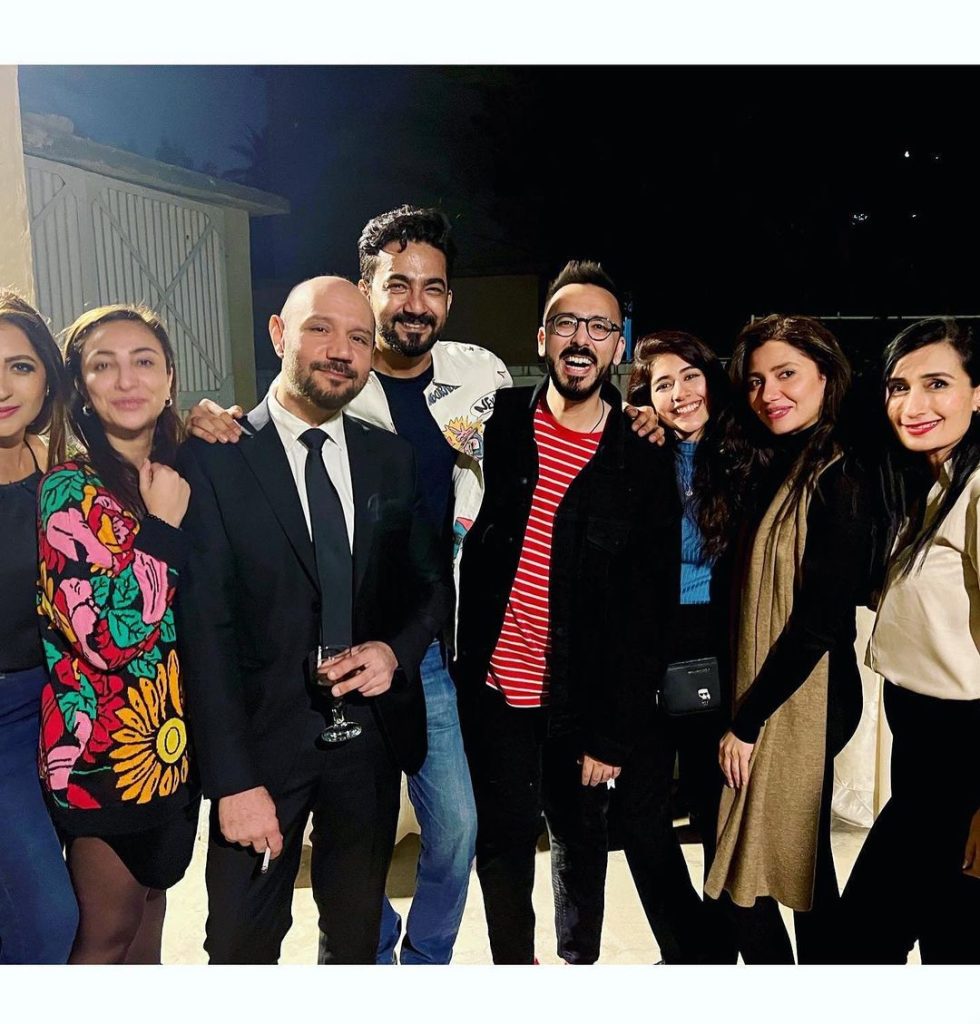 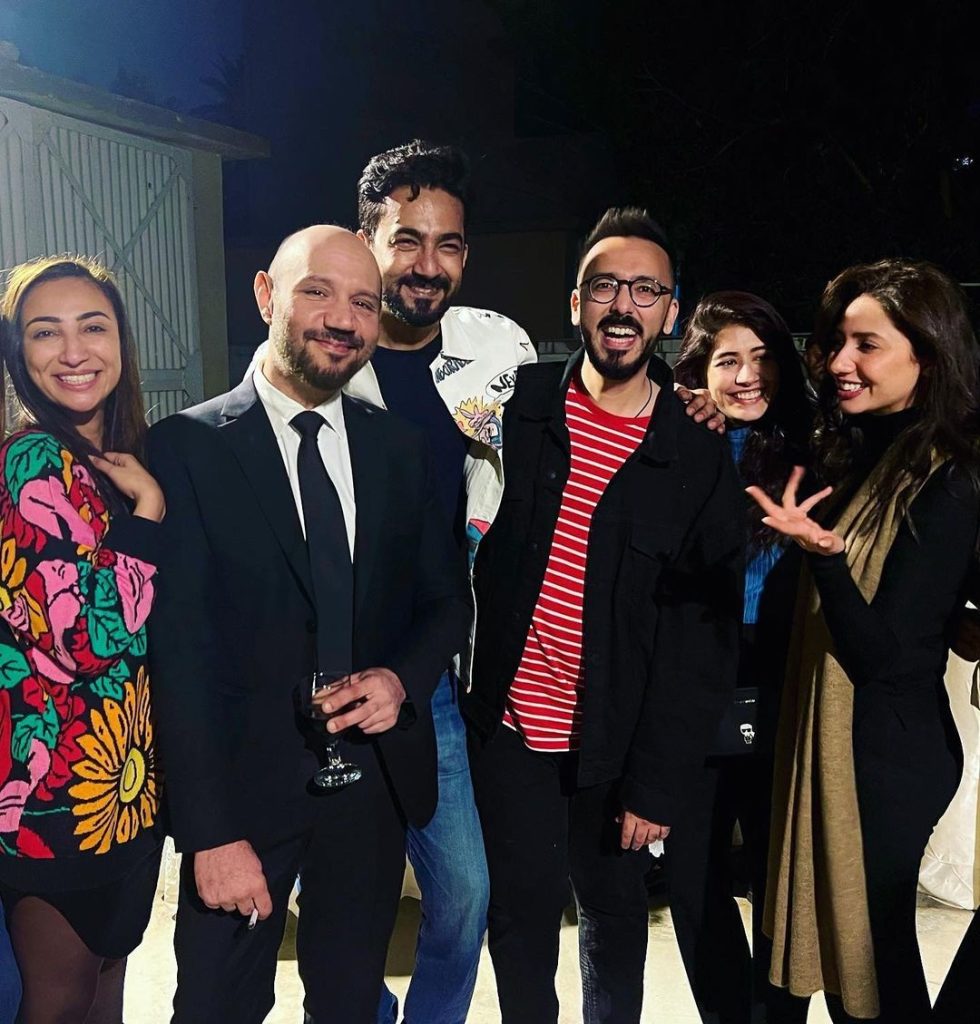 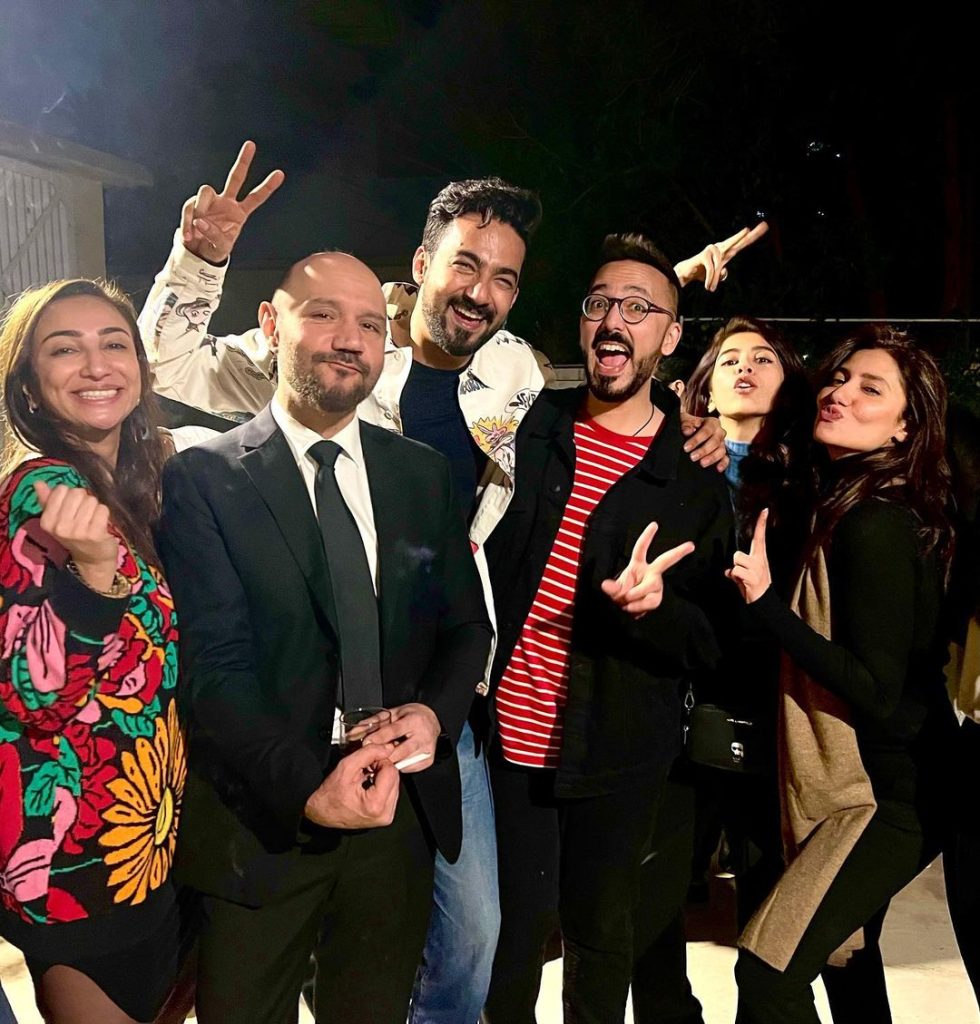