Bilal Abbas Khan is not a one hit wonder, nor is he someone who got fame overnight. He worked hard for four years to get where he is today and there was a time when he used to post his dubsmash videos only because he wanted someone to notice his talent and give him a chance.

Even after achieving so much, like all other actors, he too has to face severe criticism and there are plenty of people who think passing mean comments about him is their right. Momin Ali Munshi read some of these comments and Bilal Abbas replied to them. 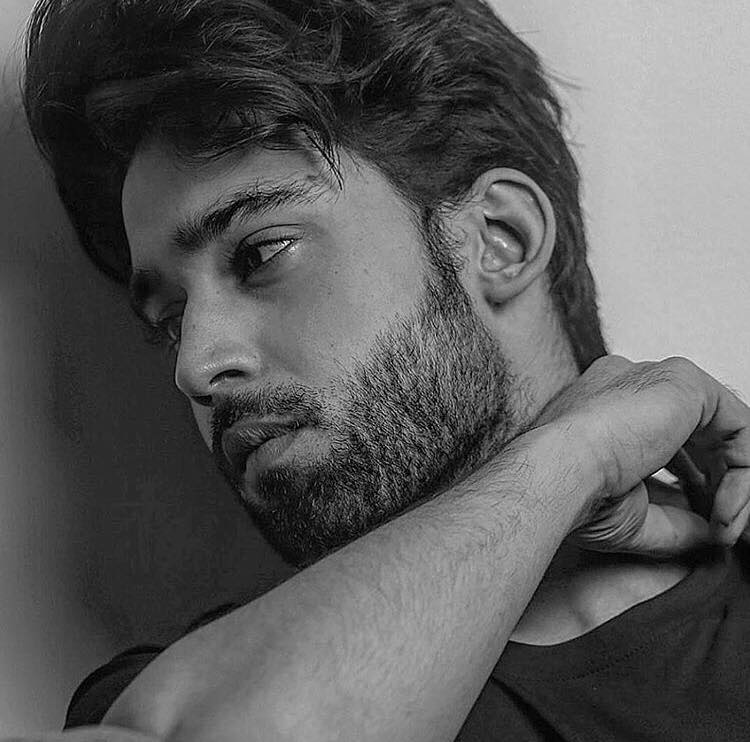 Bilal said in a very calm manner that this was absolutely incorrect because the only reason he was here today was only because of his acting and nothing else.

“He got popularity only because of Sajal.” 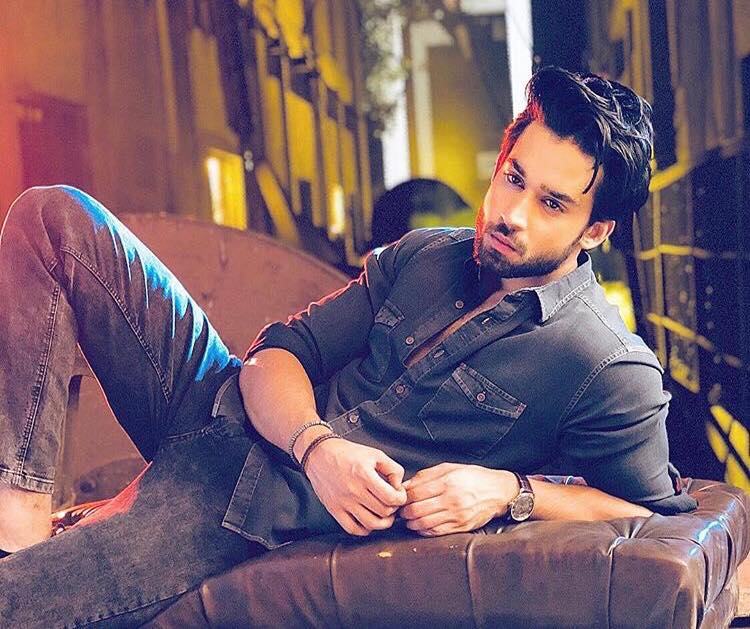 Bilal actually agreed to this and said that this could be quite true since Sajal was the main protagonist in drama serial ORungreza.

“He does not pass as a hero from any angle.”

To this he replied that he did not consider himself a hero. He said that he feels that he does not fullfill the definition of a proper commercial hero. 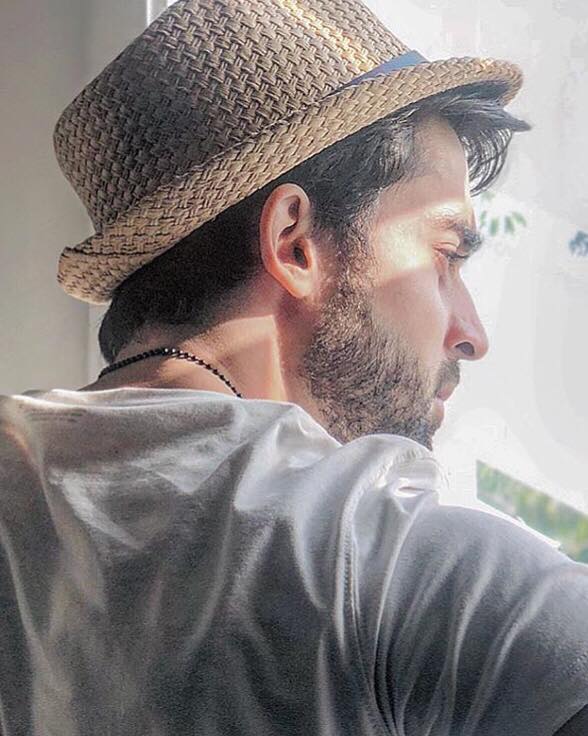 “We will see where he will be in the next two years.”

Bilal replied to this very confidently and said that yes! wait and see where he will be in the next two years! We love Bilal’s confidence and modesty.