Bilal Abbas Khan is an epitome of talent, grace, and personality who has to face a lot of difficulties and has to struggle a lot to become prominent in the entertainment industry. He has a massive fan following.

In 2016 his journey of success started when he got a chance to work in a drama serial ‘Saya Deewar bhi Nahi’. He made his Lollywood debut in 2016 with the Pakistani film ‘Thora Jee Le’ along with Ramsha Khan and few other newcomers. He has also worked in a Telefilm ‘Laal’ based on an Army officer which released on 23rd March day. The film went really well and got high Trp.

Recently Bilal Abbas Khan popped up in an interview with “Something Haute”. 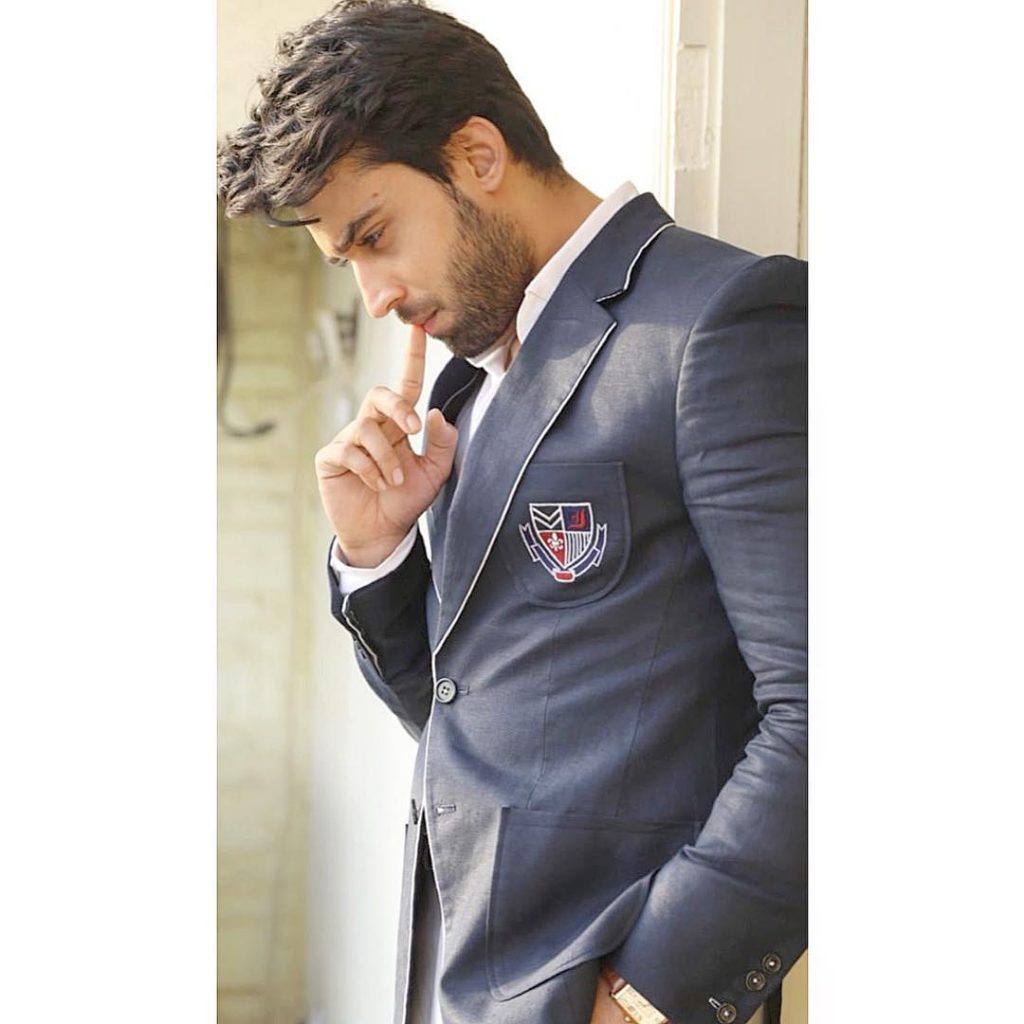 Bilal was asked about her ideal girl. What qualities Bilal want’s in his life partner?

“I don’t know what would be going in my mind at that moment”, replied Bilal.

Further he mentioned that the girl should be intellect.

The most important thing for Bilal is his comfort zone, So the girl with whom his mind will match and chemistry would build up will be his ideal girl, says Bilal Abbas. 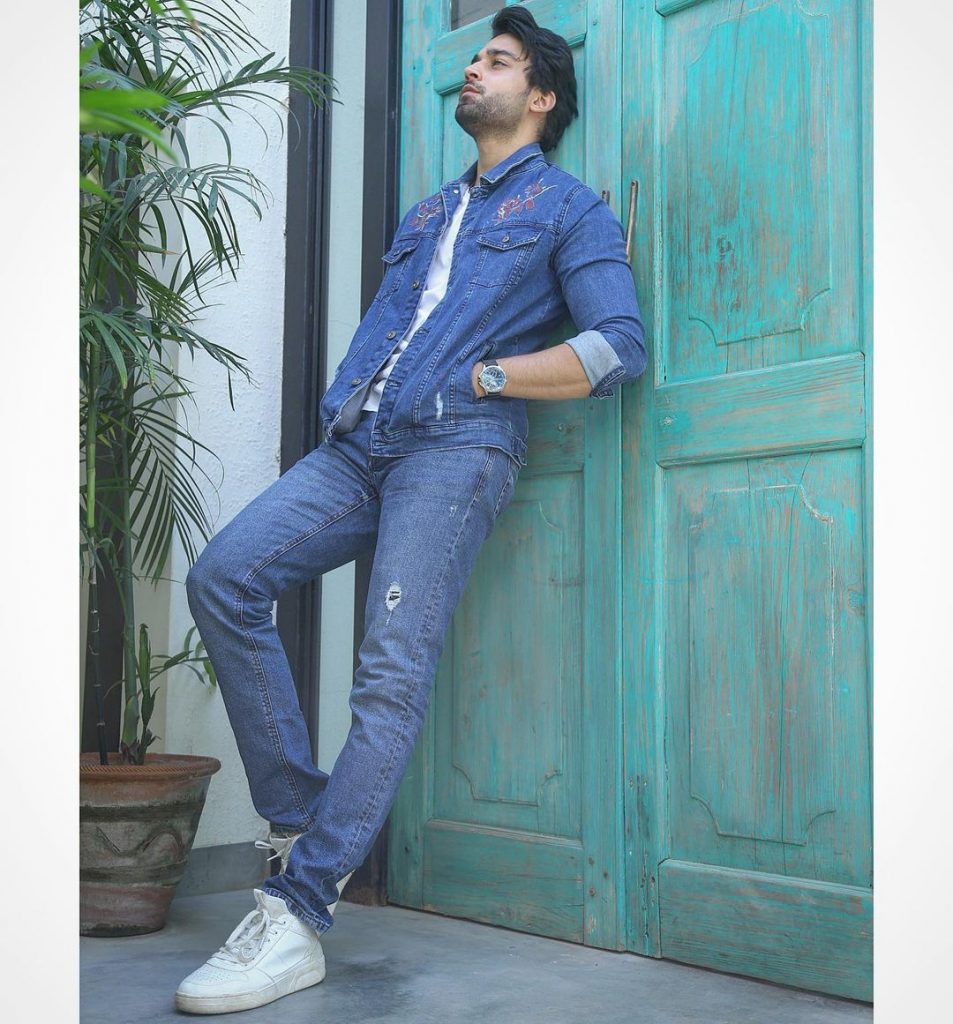