Bilal Abbas has recently posted a Behind the Scenes picture of him and Yumna Zaidi.
Bilal Abbas’s clean shaved get up is looking changed from his previous projects. His fan is referring his innocent look with the real Bilal Abbas look. 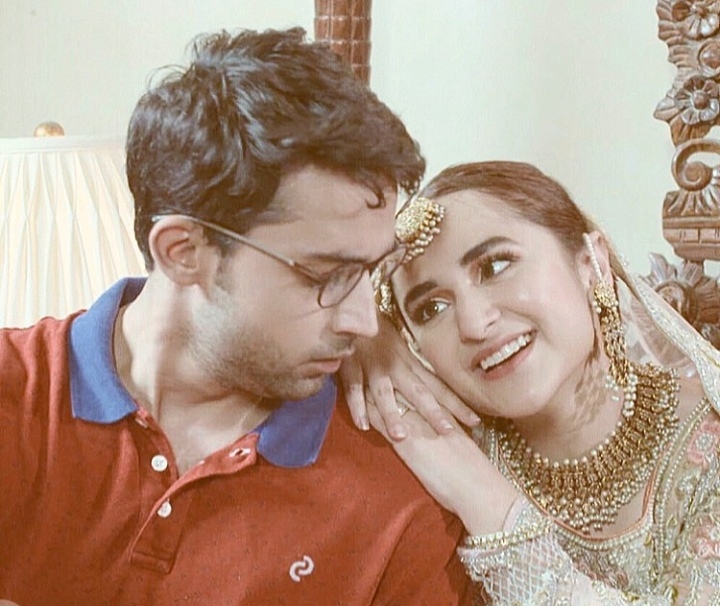 Fans are going gaga over the looks of Bilal Abbas and appreciating their couple.
Fans are saying that they are power couple after Sajal and Ahad and both are looking super cute together. Fans also said that every get up suits Bilal Abbas.

Here are the comments of fans. 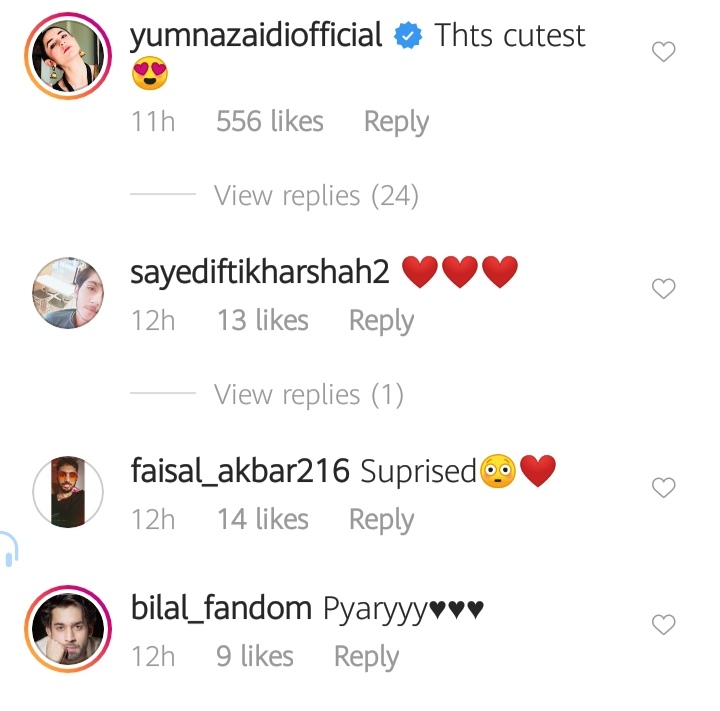 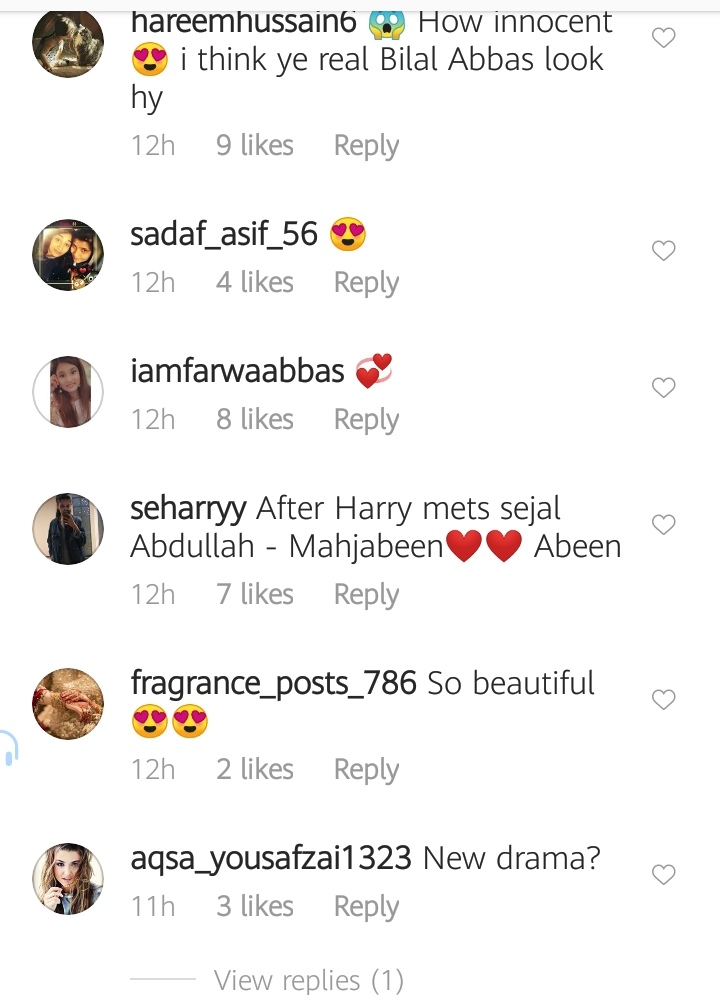 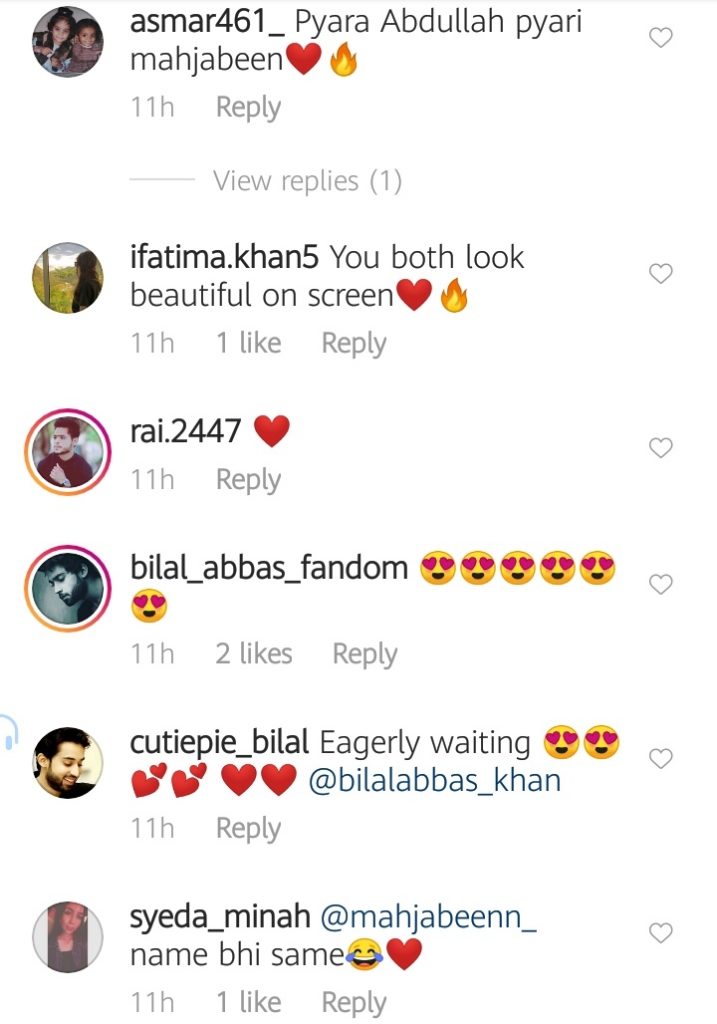 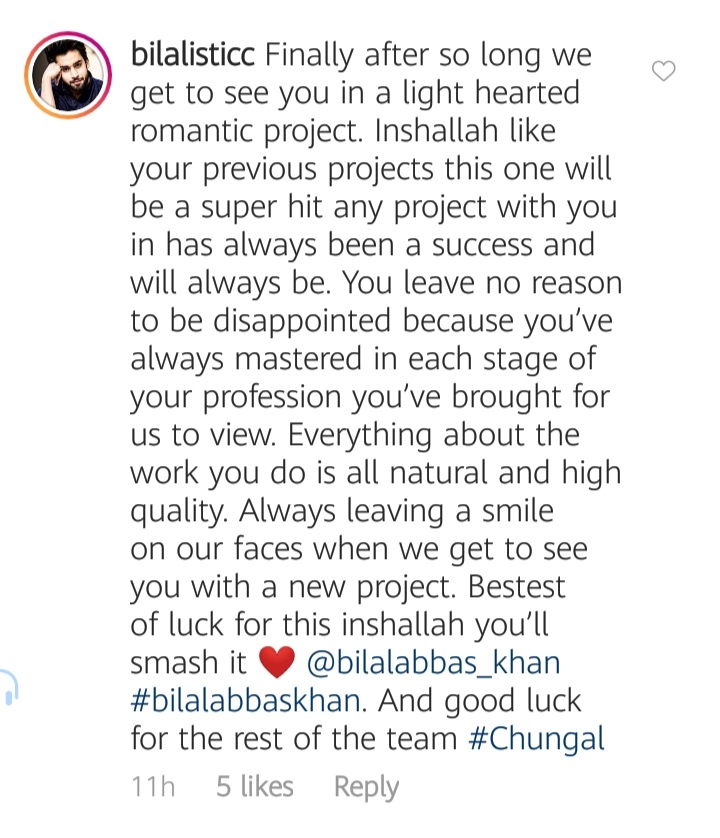