Bilal Ashraf took the film industry with his portrayal of Asfandyar Khan last year in the hit movie Janaan. The film is still playing a good luck charm for him as it bagged him the first award of his career. 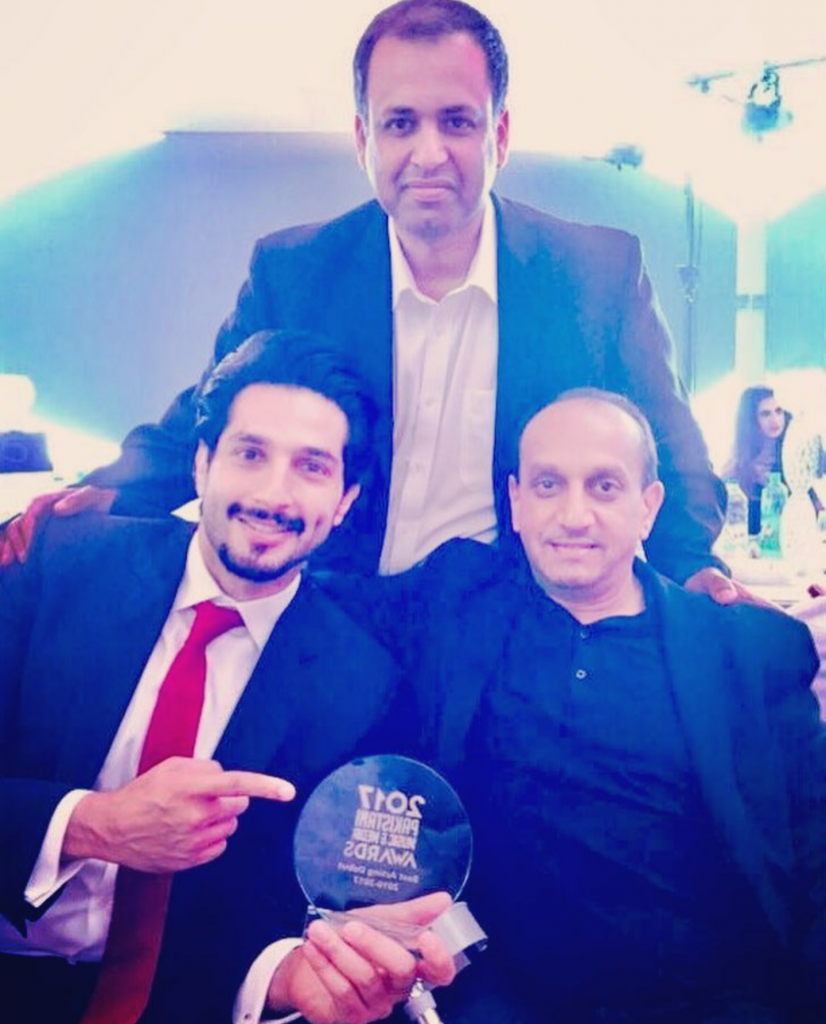 Pakistan Music and Media Awards were held yesterday in Birmingham. Bilal went on to get his first award at the ceremony. Janaan has recently completed its one year from release, the female lead Armeena Rana Khan also posted a throwback for one year anniversary of Janaan and now Bilal has just won an award making his fans appreciate him even more. Janaan also won the award for Best film.