Bilal is a prominent name of Pakistan’s Music Industry. Bilal Saeed became excellent musician because of his immense passion for music. His music compositions are loved by music lovers. 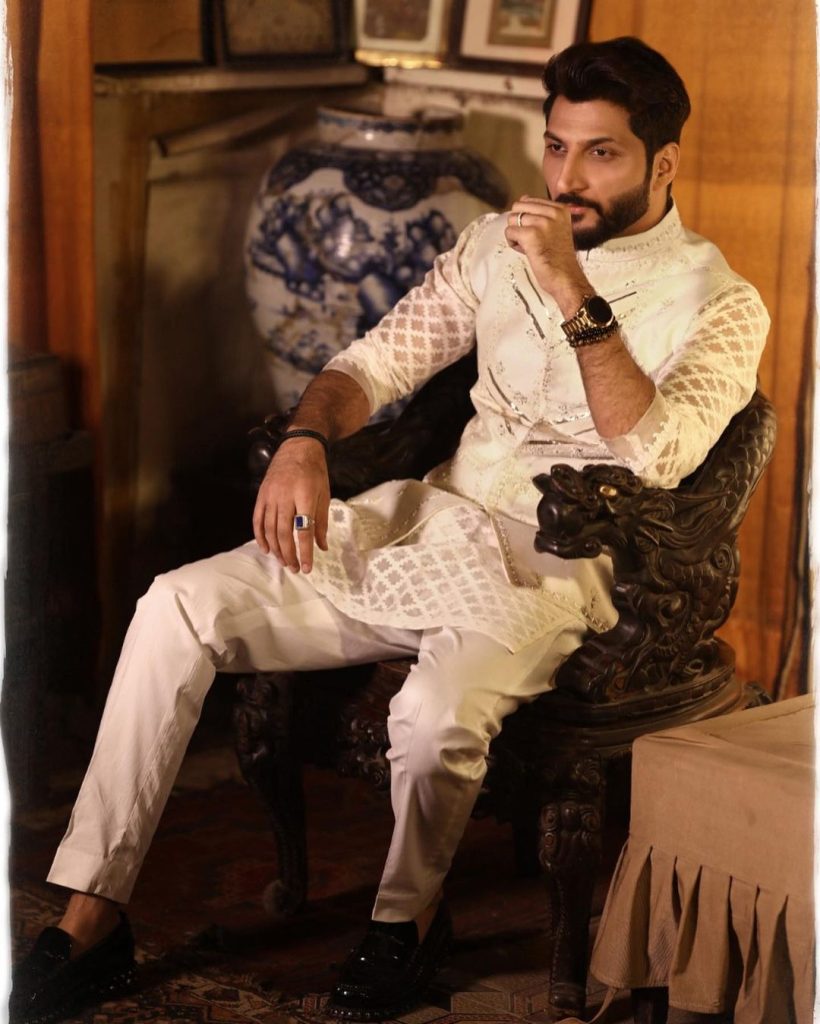 In 2010, he came up with his most hit song Bara Saal and after that he never looked back. Bilal is a Young and competent Artist who has made his significant name in Bollywood as well. 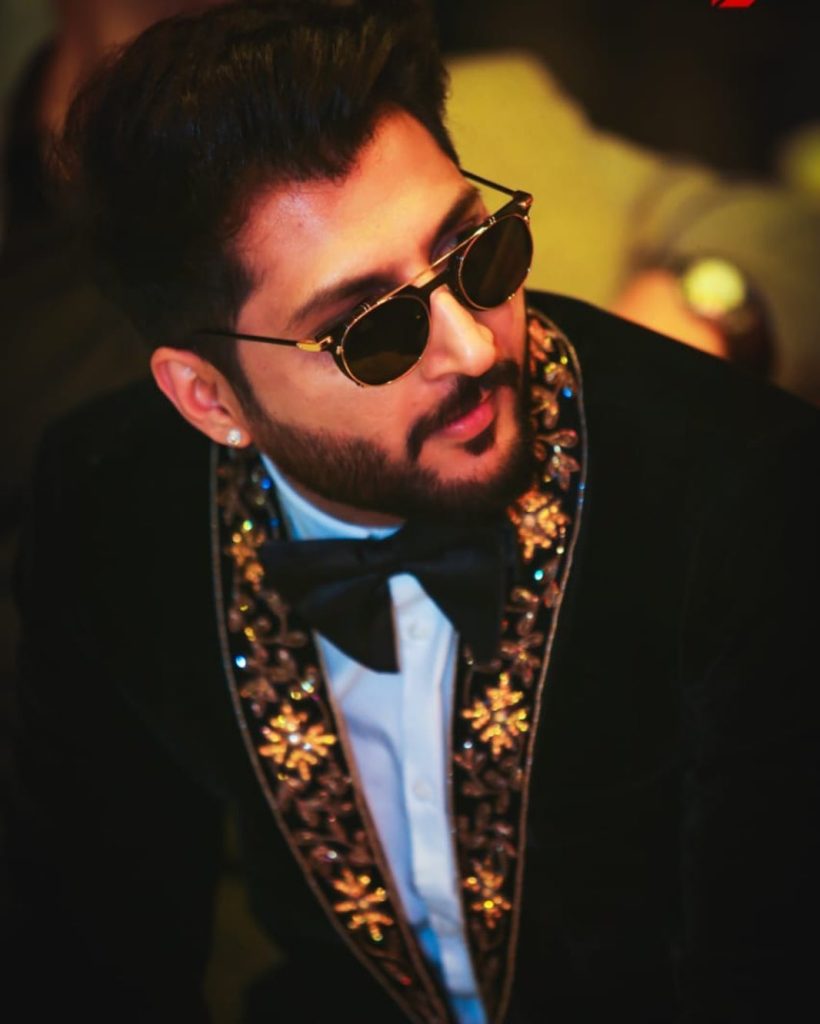 He has recently released his new Punjabi song Mitti Da Khadona which is produced, composed, written and sung by him. The music arrangements are by Alex Shahbaz. The song video has released under his own famous production company OneTwoRecords. The video is directed by Adnan Qazi.

The song has a beautiful pure Punjabi vibe but the video has been shot beautifully depicting modern elites. Bilal is seen with dyed hair which he he has never done before. Have a look at the video.

Fans loved his video and said that Bilal Saeed never disappoints his fans, they said that this is yet another hit song. 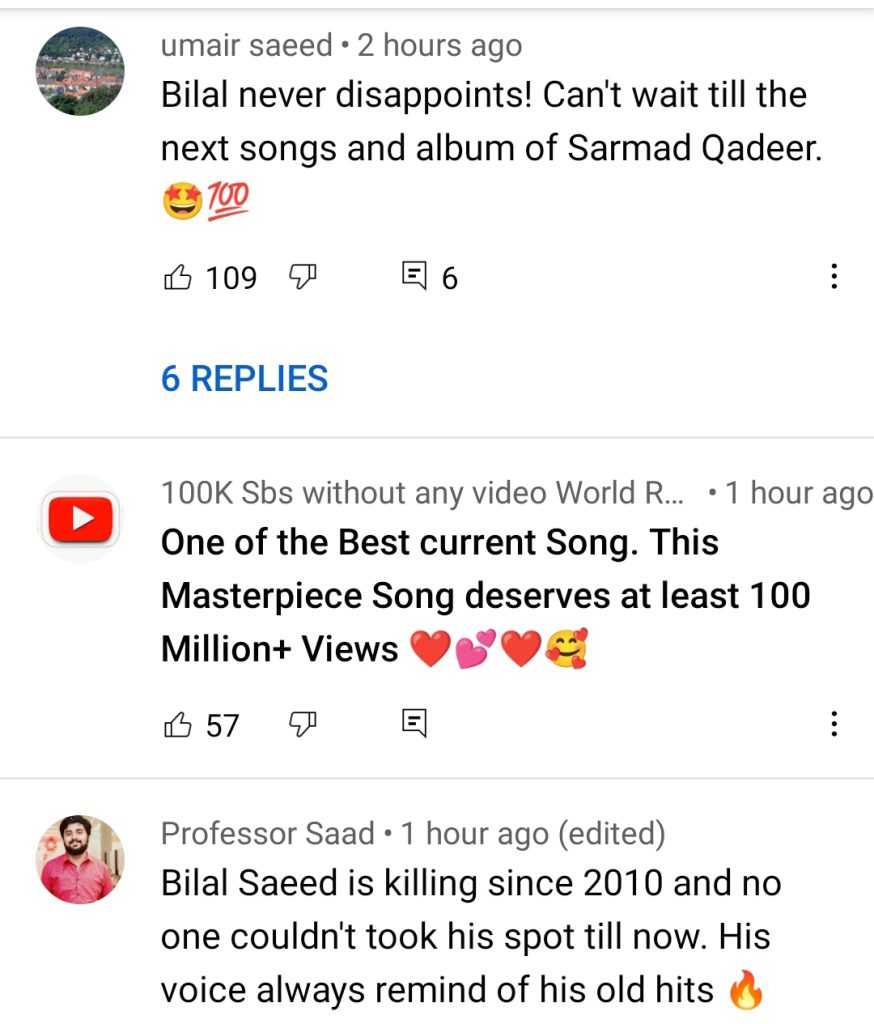 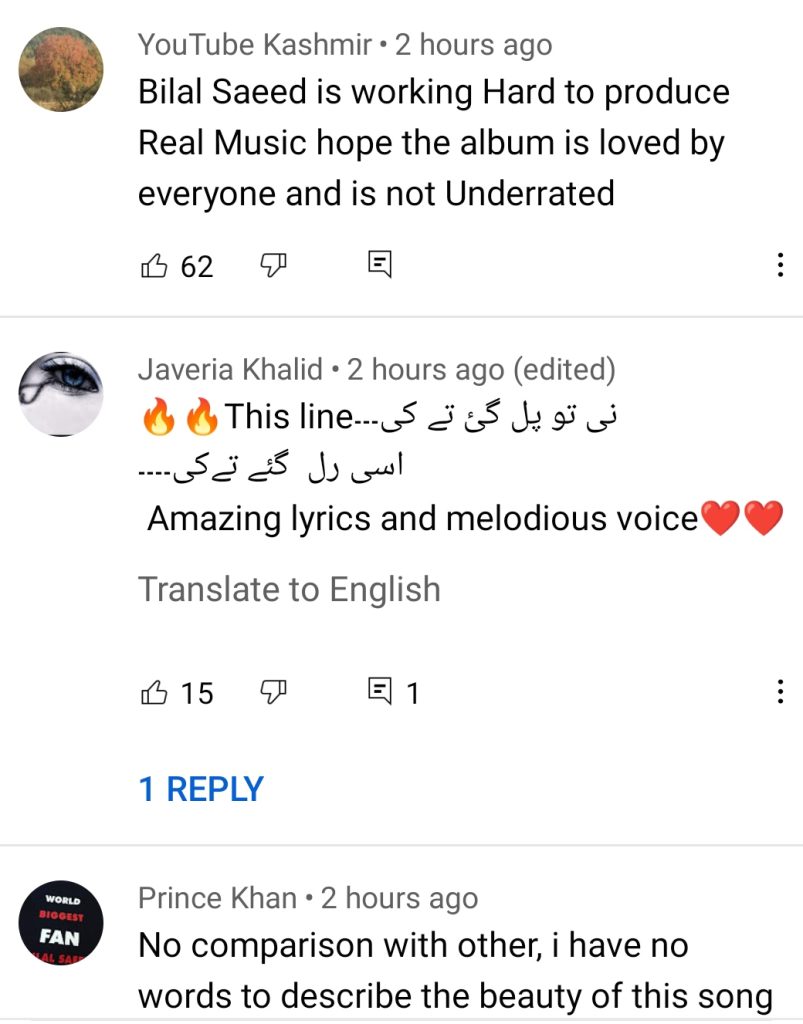 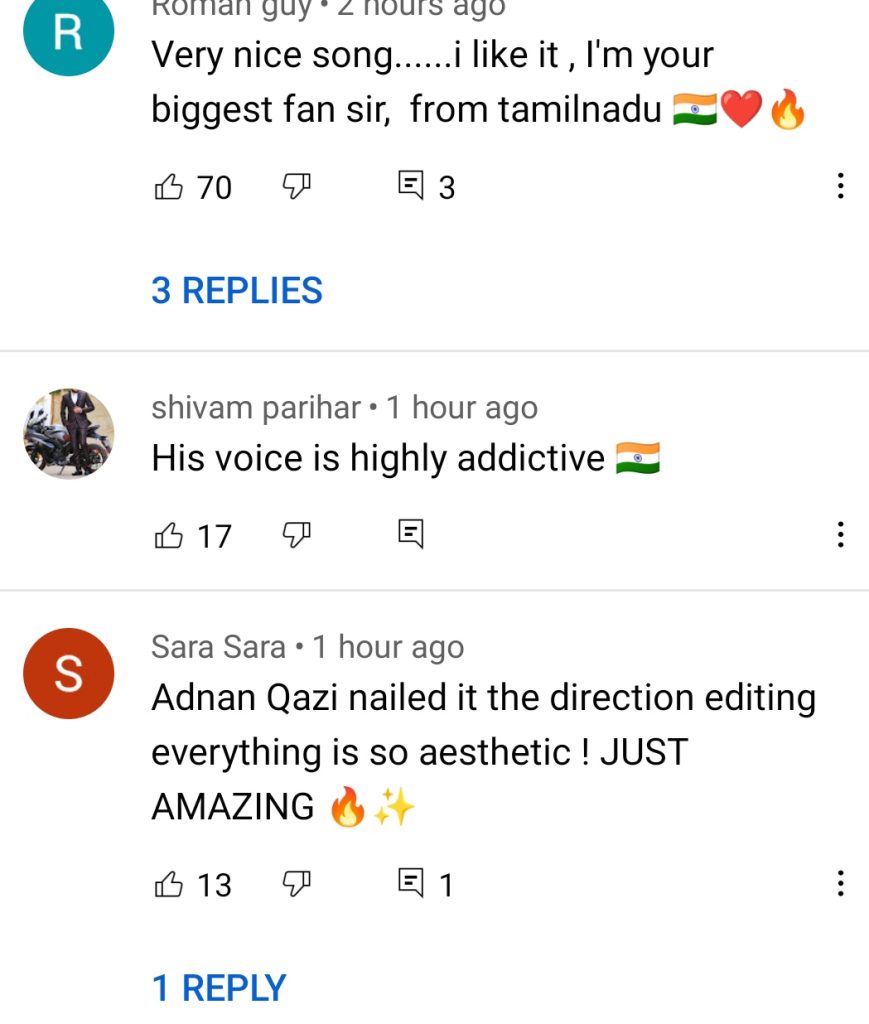