The Black Prince is a period drama based on the life of Maharajah Duleep Singh. The film dwells on  political relationship of Queen Victoria and Maharajah during the British rule in sub-continent. The film stars Rup Magon of Josh too so he along with fellow star Sophie Stevens are in Lahore for movie promotions as Lahore is the place where Maharajah originally belonged. The premier was held in Cinestar and was attended by many people in and out of the entertainment industry. See pictures from the event: 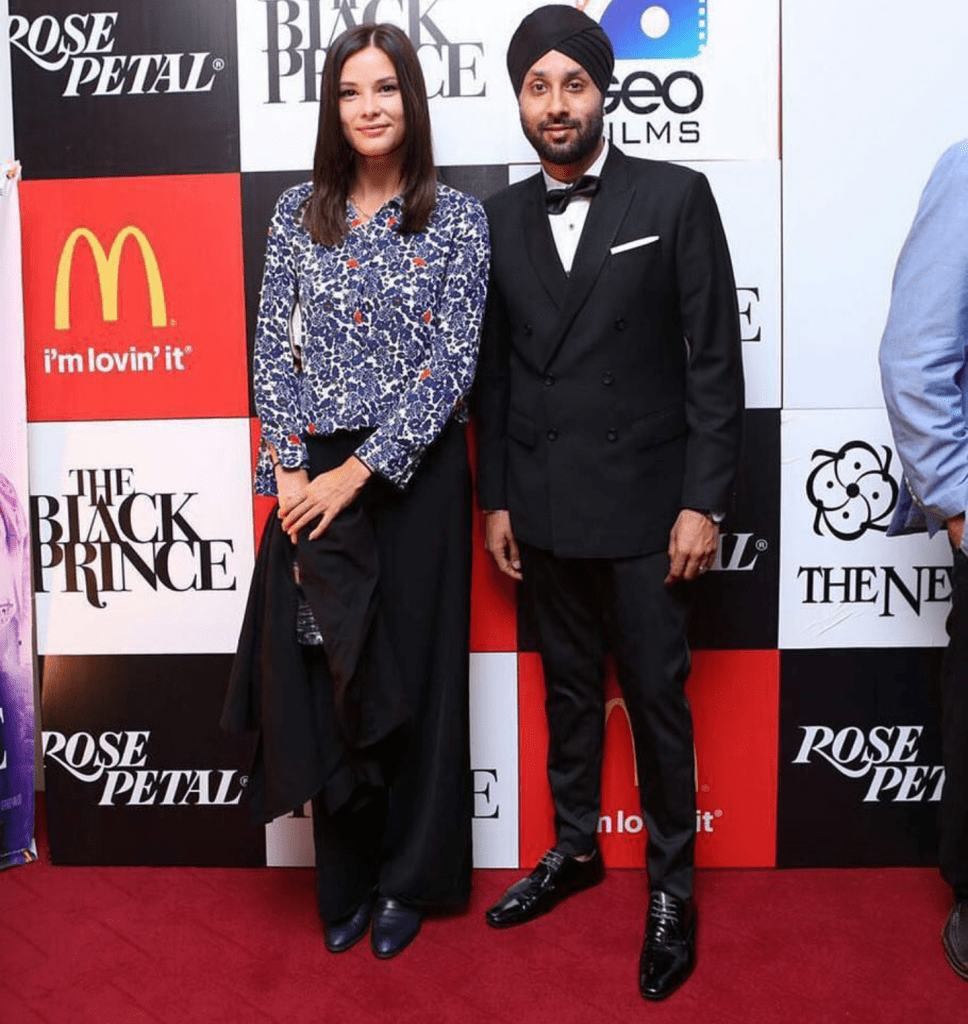 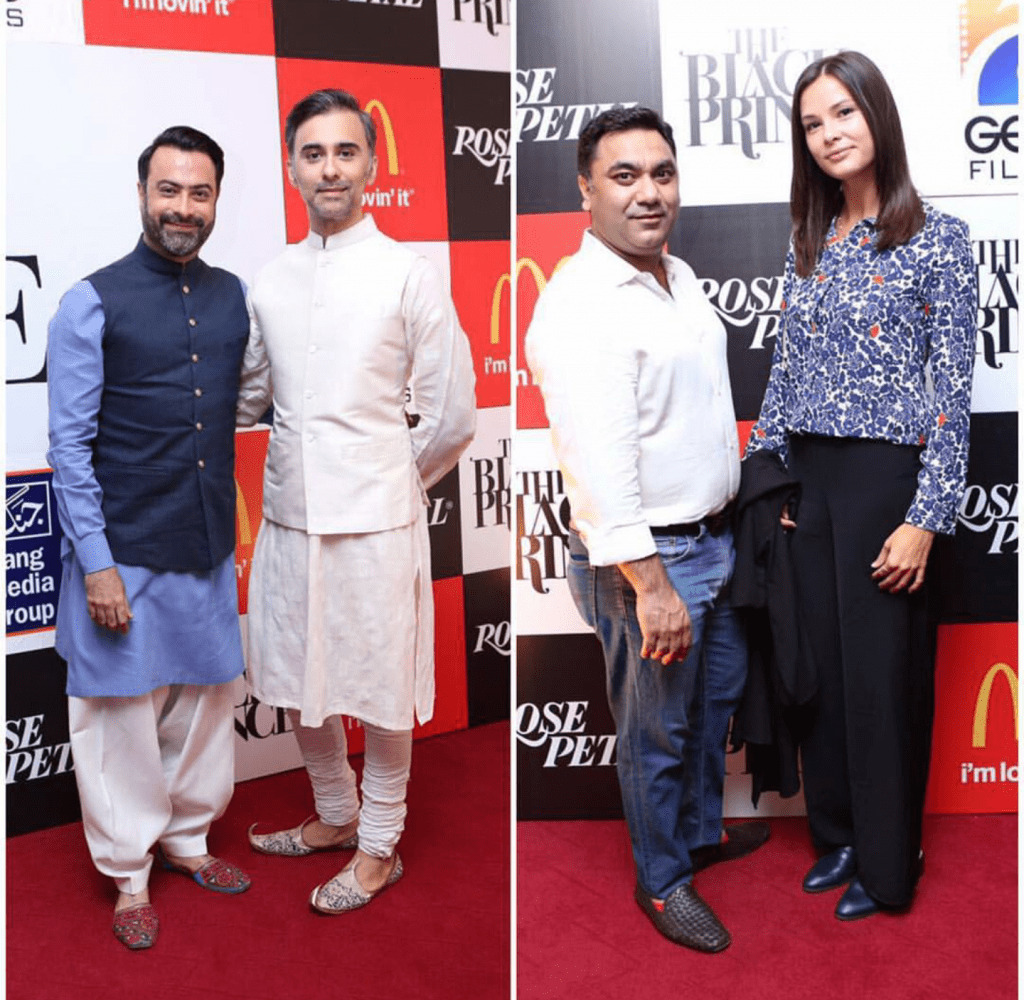 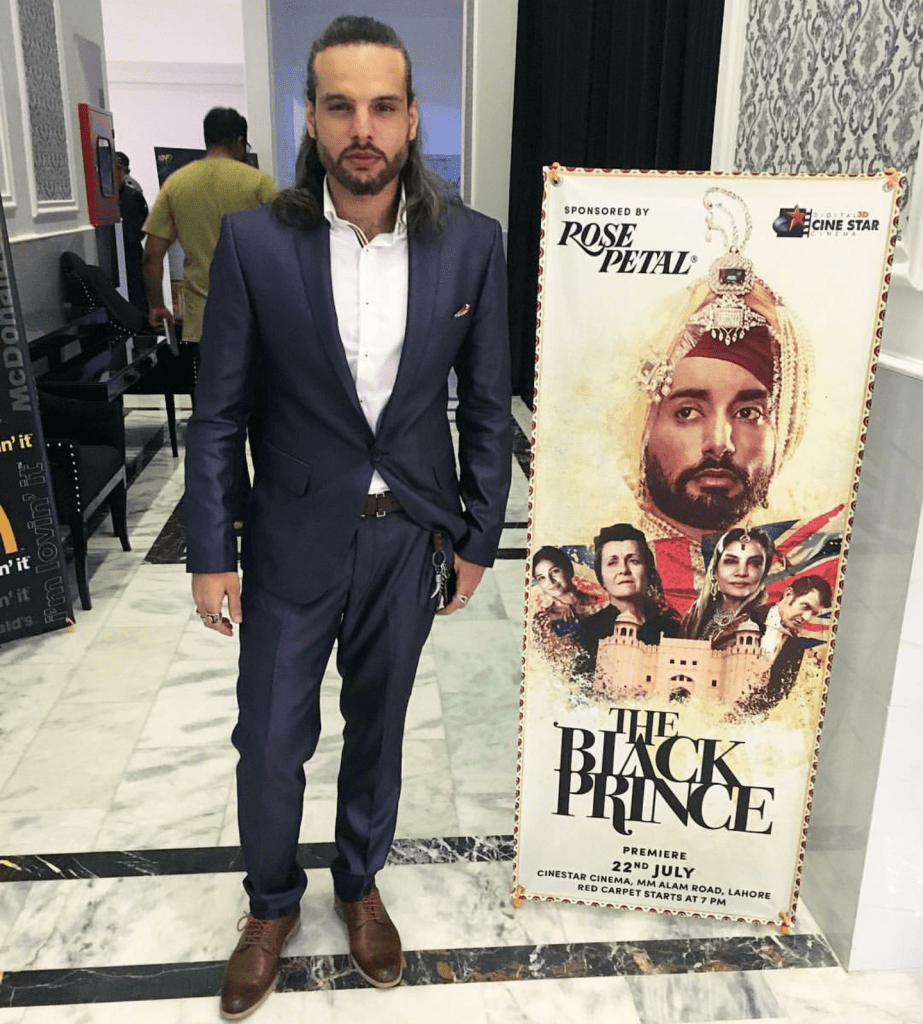 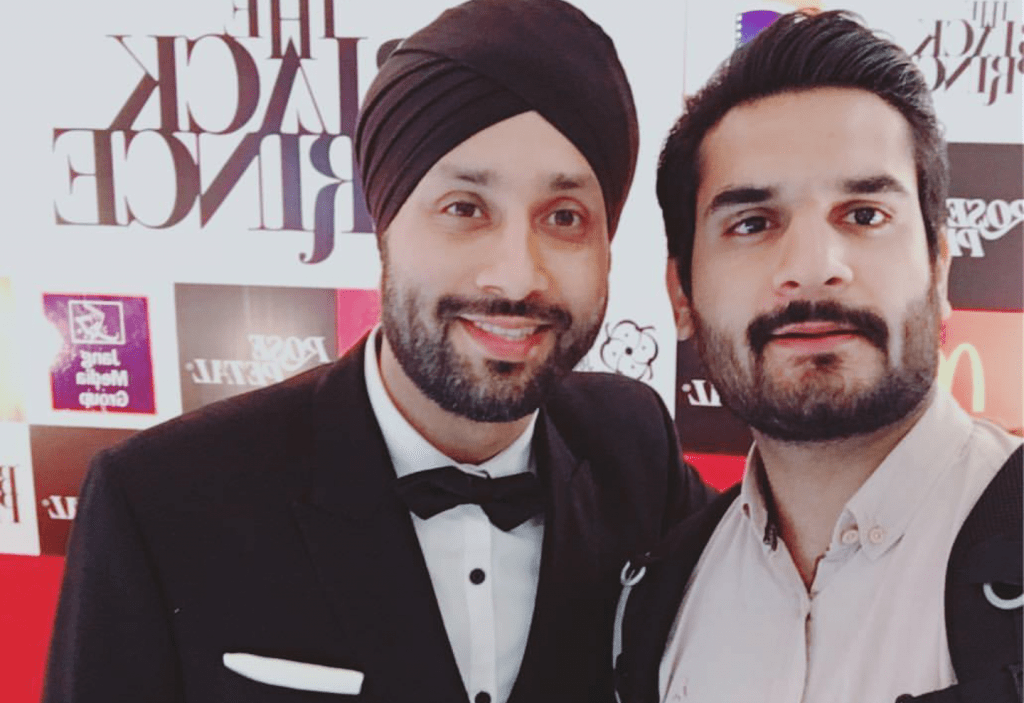 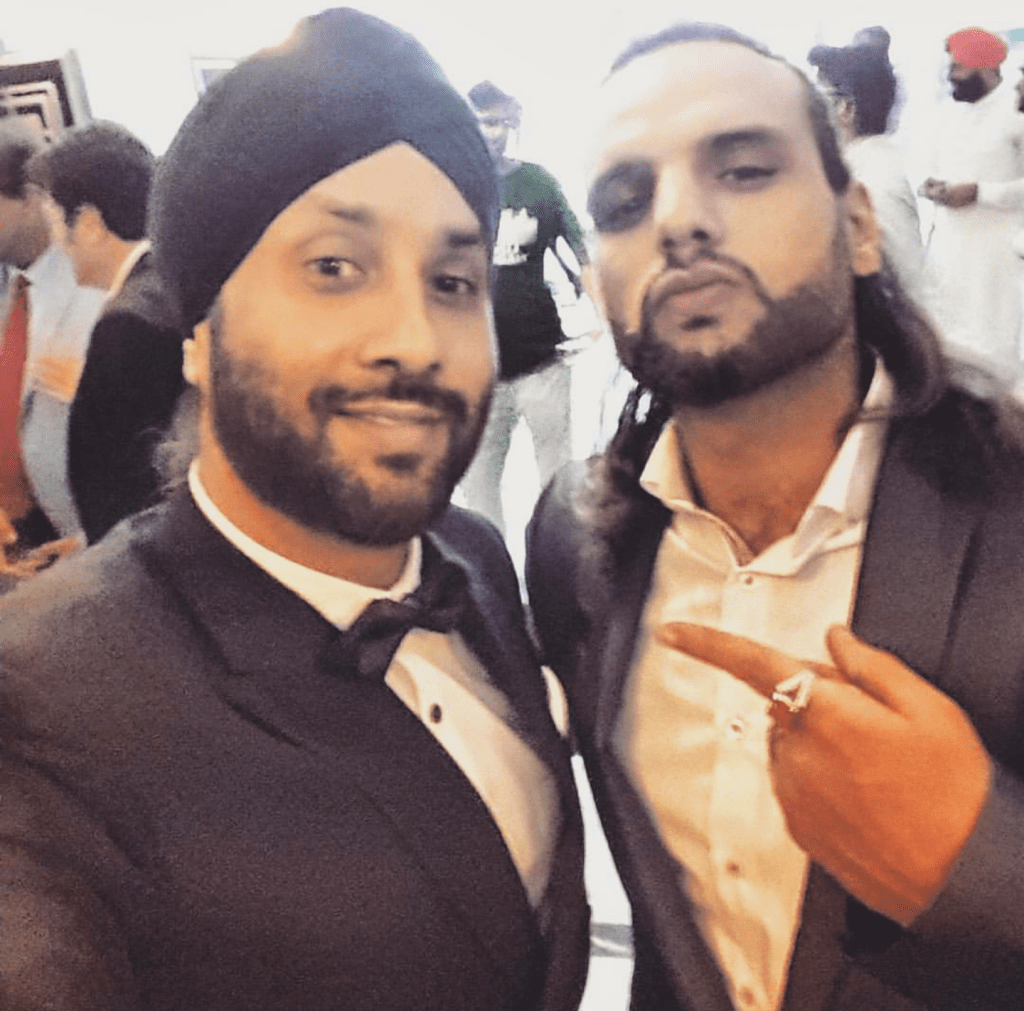 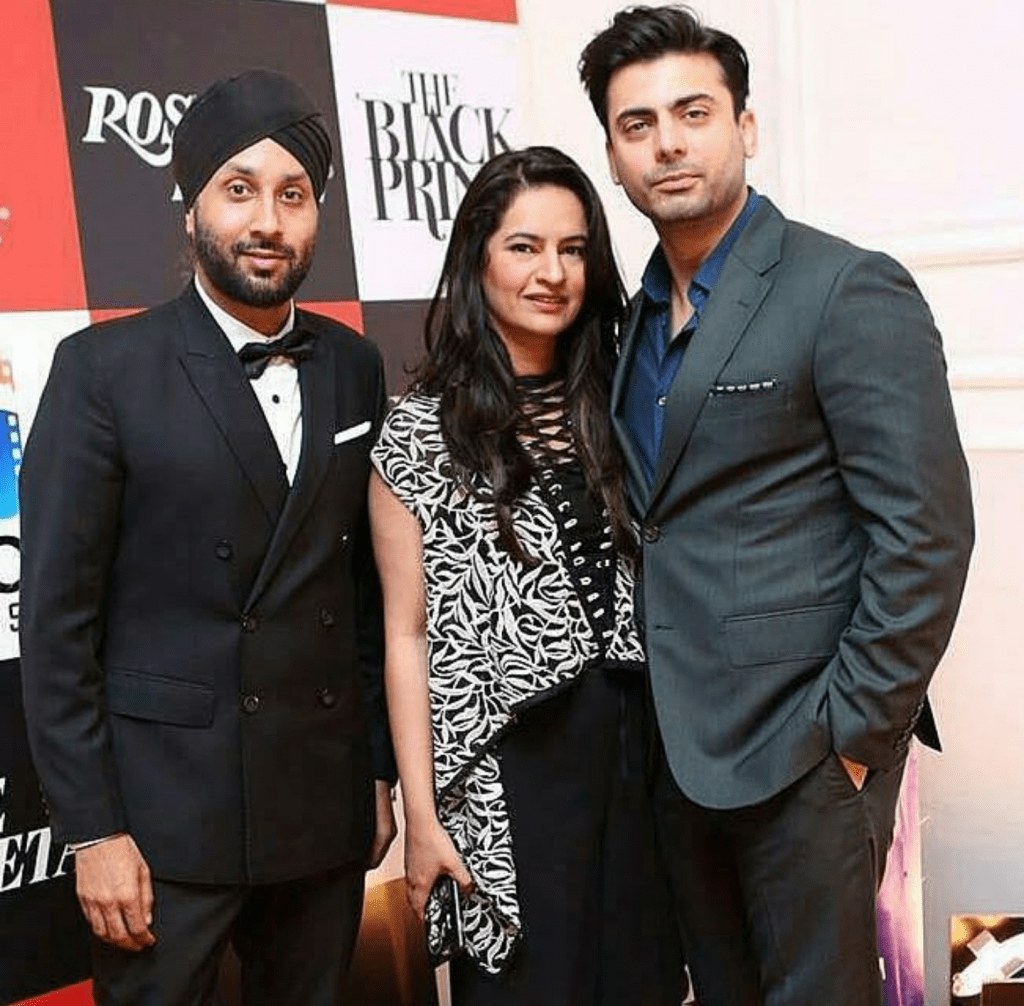 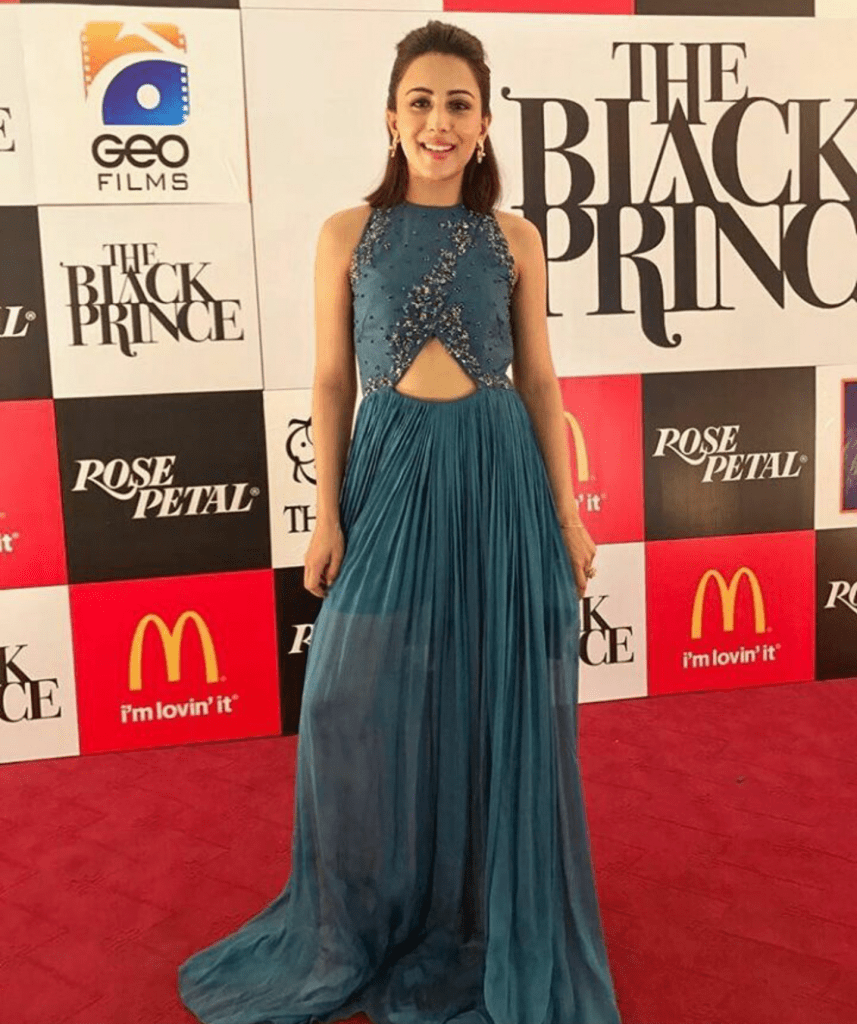 Rup is certain that people will love the movie as it is about their years old history.