Famous Bollywood actor, director, and producer Rajiv Kapoor passed away at the age of 58 in New Dehli. According to Indian media, the reason for Rajiv Kapoor’s death is Cardiac Arrest. Rajiv Kapoor was the son of Late Indian superstar Raj Kapoor and brother of Rishi Kapoor (Late) and Randhir Kapoor, uncle of present-day superstars Kareena Kapoor, Karishma Kapoor, and Ranbir Kapoor. 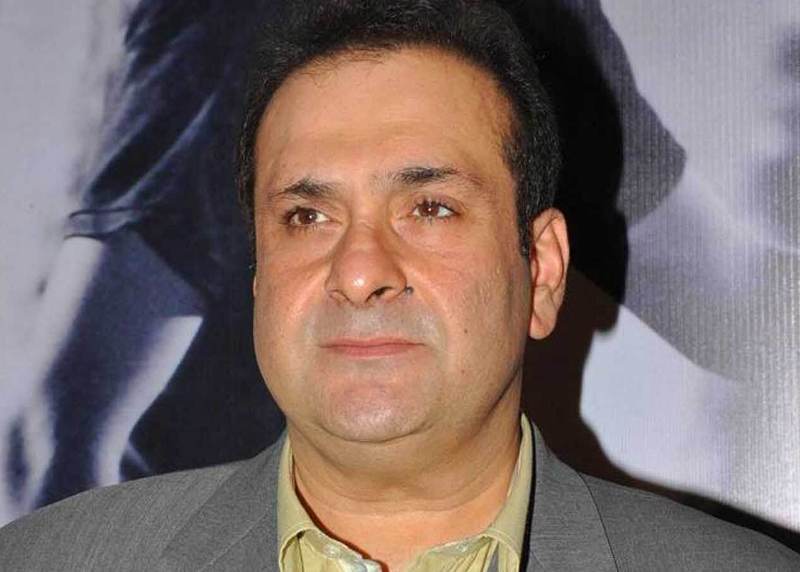 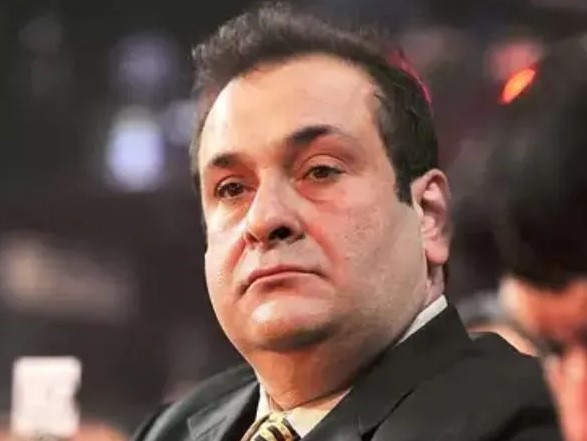 According to ndtv: “The Ram Teri Ganga Maili actor suffered a heart attack at his residence in Chembur following which he was rushed to Inlaks Hospital. He was declared dead at the hospital, news agency ANI reported.” 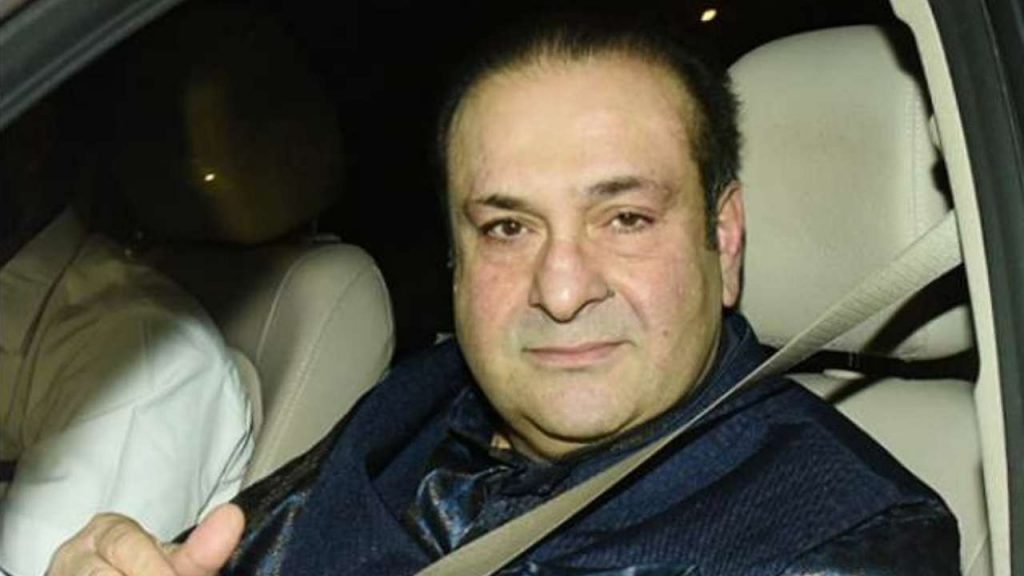 Kareena Kapoor also announced the demise of her uncle and also shared in her Instagram story that no Chautha will be held because of Corona. 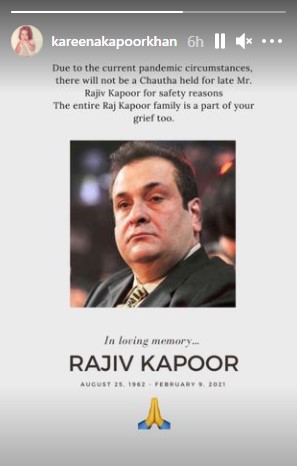 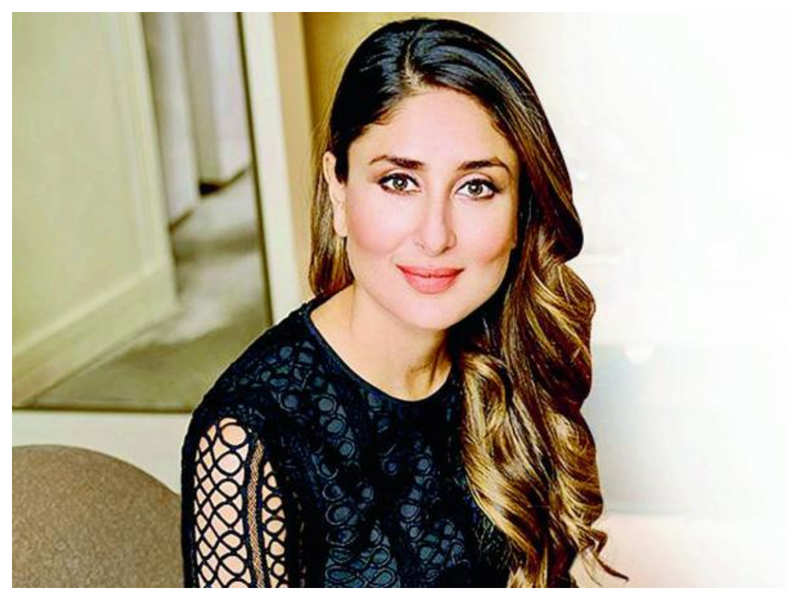 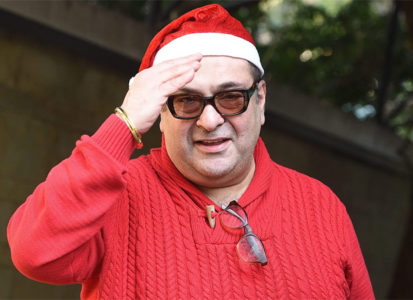