In a very sad turn of events, Bollywood actor Sushant Singh Rajput was found dead in his home on Sunday, June 14th, 2020. He was 34 years old. 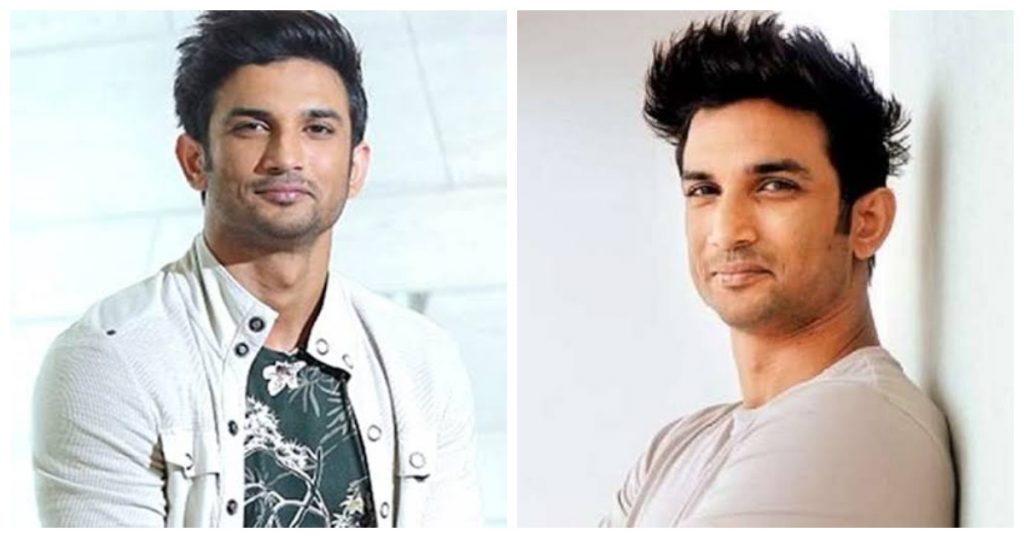 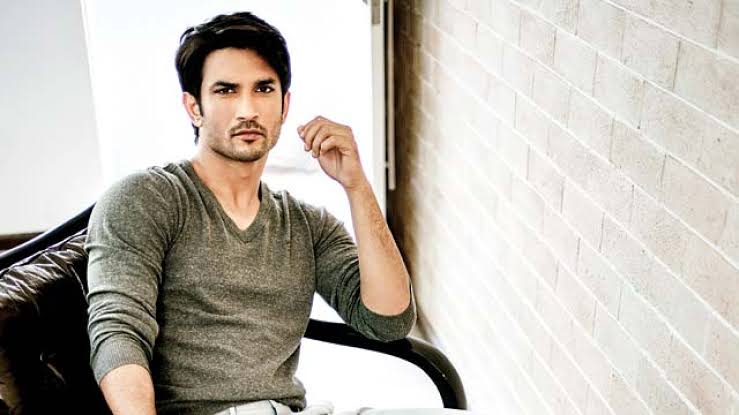 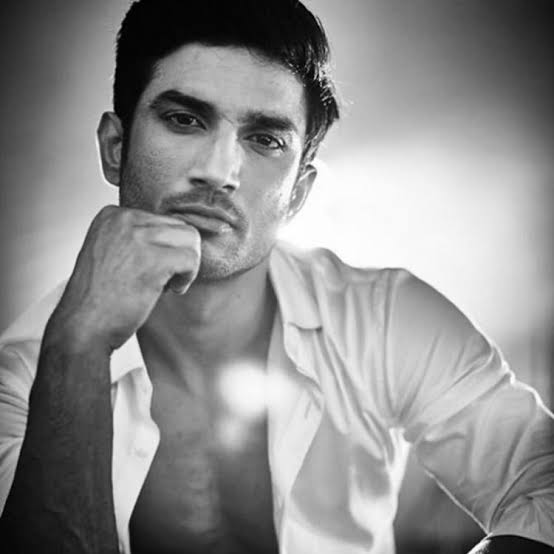 According to initial police investigations it seems as if Sushant committed suicide by hanging from the ceiling of his home.

Singh had been living alone during the lockdown. 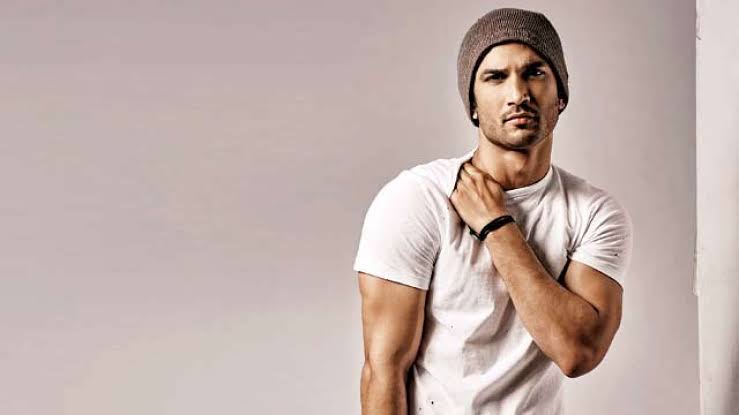 Sources state that the actor hadn’t been feeling well for a few days and was found hanging in his Bandra home. Just five days back, his former manager Disha Salian was found dead. 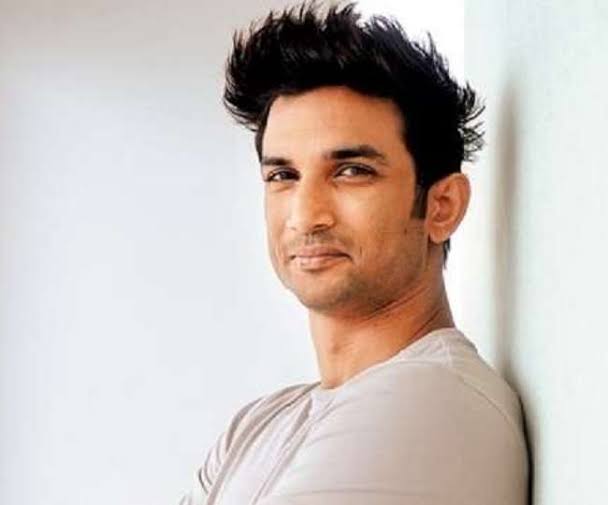 Sushant started his career with the TV show Kis Desh Mein Hai Mera Dil and rose to fame with Pavitra Rishta. Sushant has done a number of prominent films in his career, amongst which was the biography of M.S Dhoni.