Priyanka Chopra’s cousin Meera Chopra is currently all the hype in Bollywood. Her film Section 375 created a lot of stir where Meera was seen playing a rape victim. Meera’s performance earned a lot of critical acclaim from the audience and critics alike. 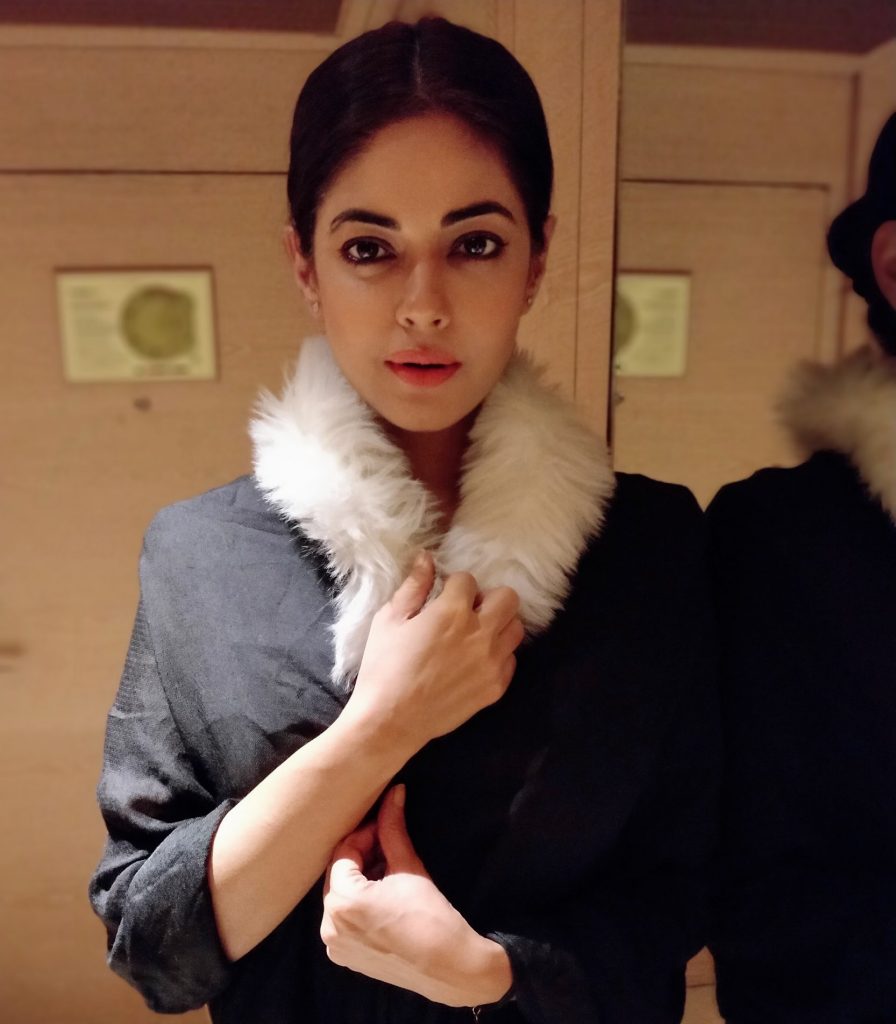 However, the reason we’re talking about Meera Chopra is because she and all of us have something in common. Can you guess what?

This leading lady from Bollywood is a huge fan of Pakistan’s current favorite drama Meray Pass Tum Ho. In fact Meera has been massively impressed by Adnan Siddiqui and Humayun Saeed’s performance in the drama that she took to her Twitter to express her likeness for the two.

“Watching #MeraPaasTumHo, finding the show extremely slow, but both dese men @iamhumayunsaeed nd @adnanactor you guys are amazing.. cant help to hate one and love the other, wat performances. Ive become fan for life,” wrote Meera on her Twitter.

The actress also stated that she had watched the drama up to episode 16, which means she’s up to date with whatever is going on in Shahwar and Danish’s life.

Meray Pass Tum Ho is currently one of the most trending Pakistani drama being aired on ARY Digital every Saturday 8pm. The drama has been penned down by Khalil ur Rehman Qamar, directed by Nadeem Baig and stars Humayun Saeed, Ayeza Khan and Adnan Siddiqui in pivotal roles.