Sara Khan is a famous Bollywood actress and daughter of actor Saif Ali Khan and Amrita Singh. In 2018, Sara Khan began her career with film Kedarnath and Simmba, which earned her the Filmfare Award for Best Female Debut. 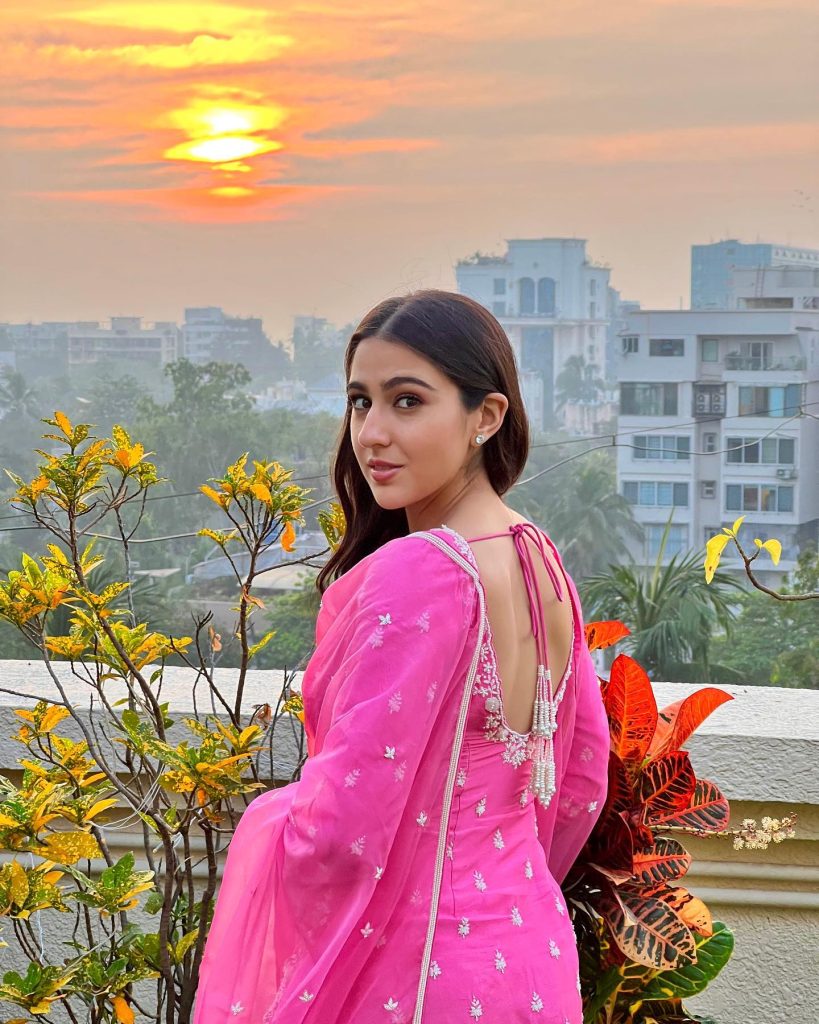 Recently, the Bollywood diva was spotted at the green carpet of IFFA Awards 2022, held in Abu Dhabi. Sara Ali Khan won hearts of Pakistanis as she was spotted donning a gorgeous attire by ace Pakistani fashion designer “Faraz Mannan” at the green carpet of IFFA 2022. The pictures circulating on social media shows Sara Khan wearing a white heavily embellished peplum frock paired with a bell bottom trouser by “Faraz Mannan”. Fashion designer Faraz Mannan turned to his social media to share some of the enchanting pictures of Sara in his exquisite ensemble, have a look! 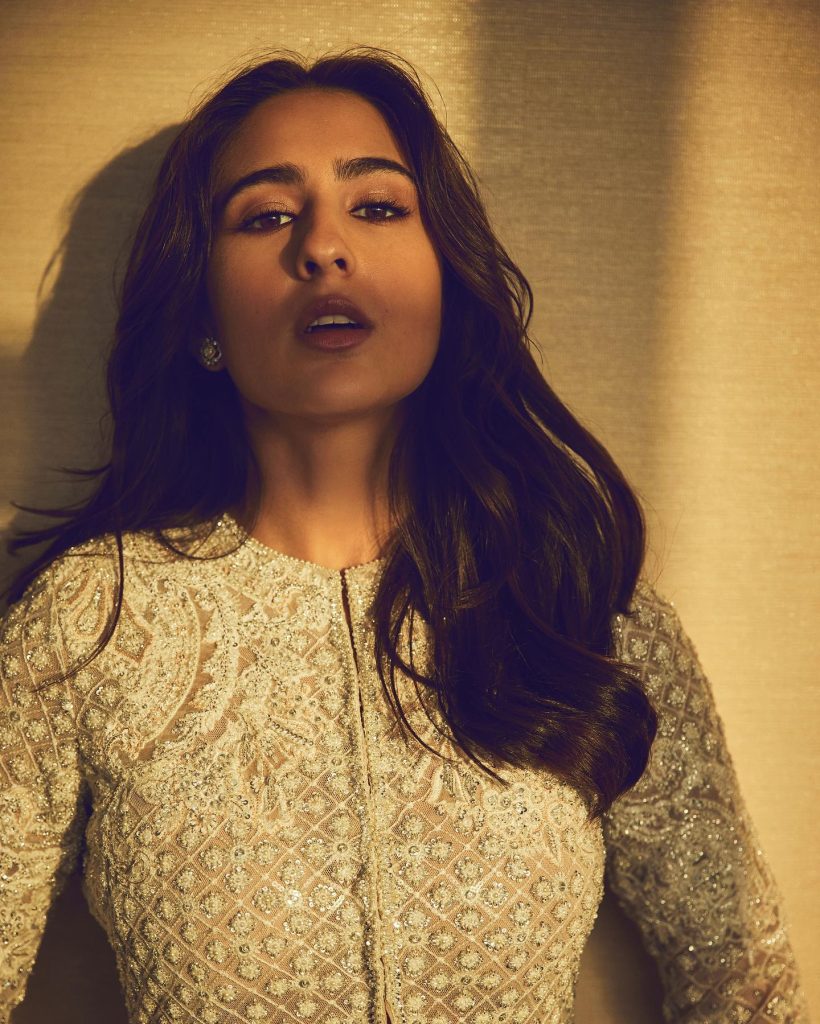 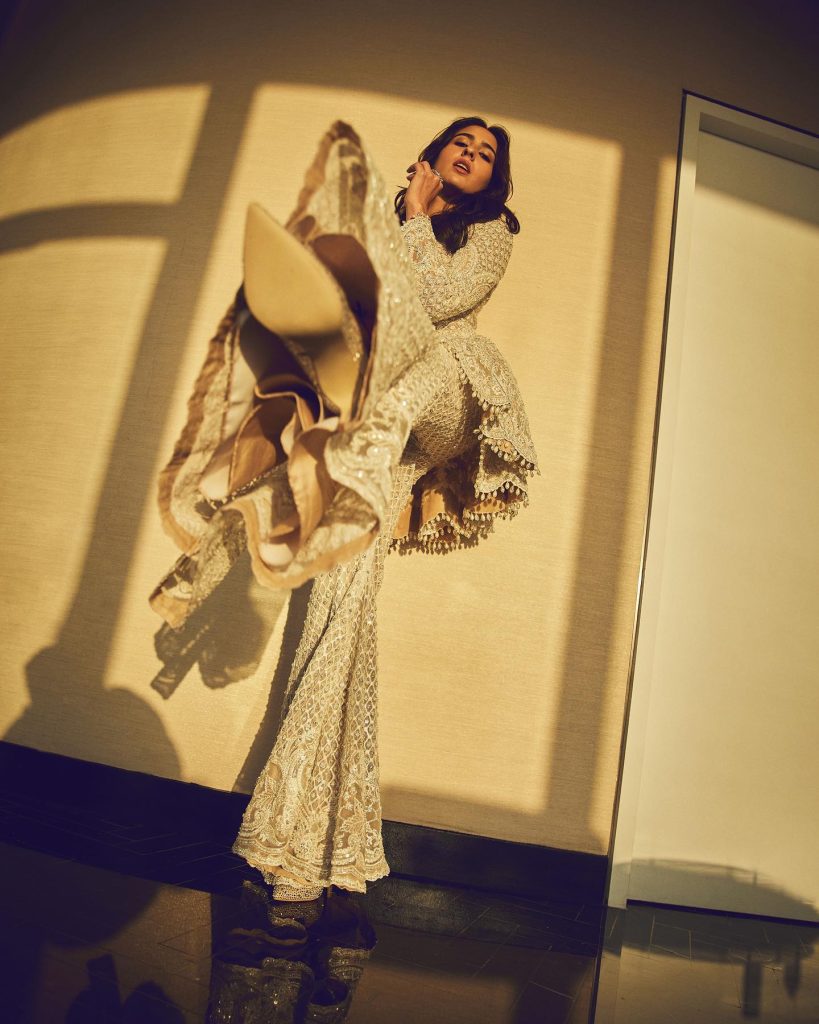 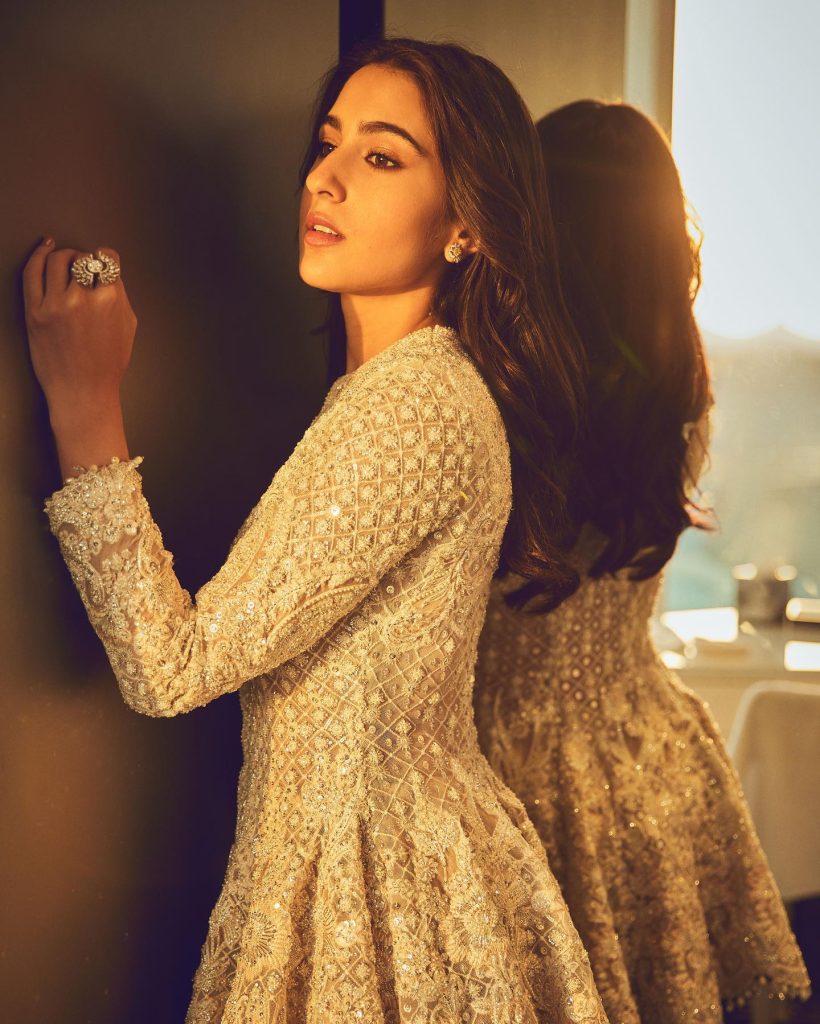 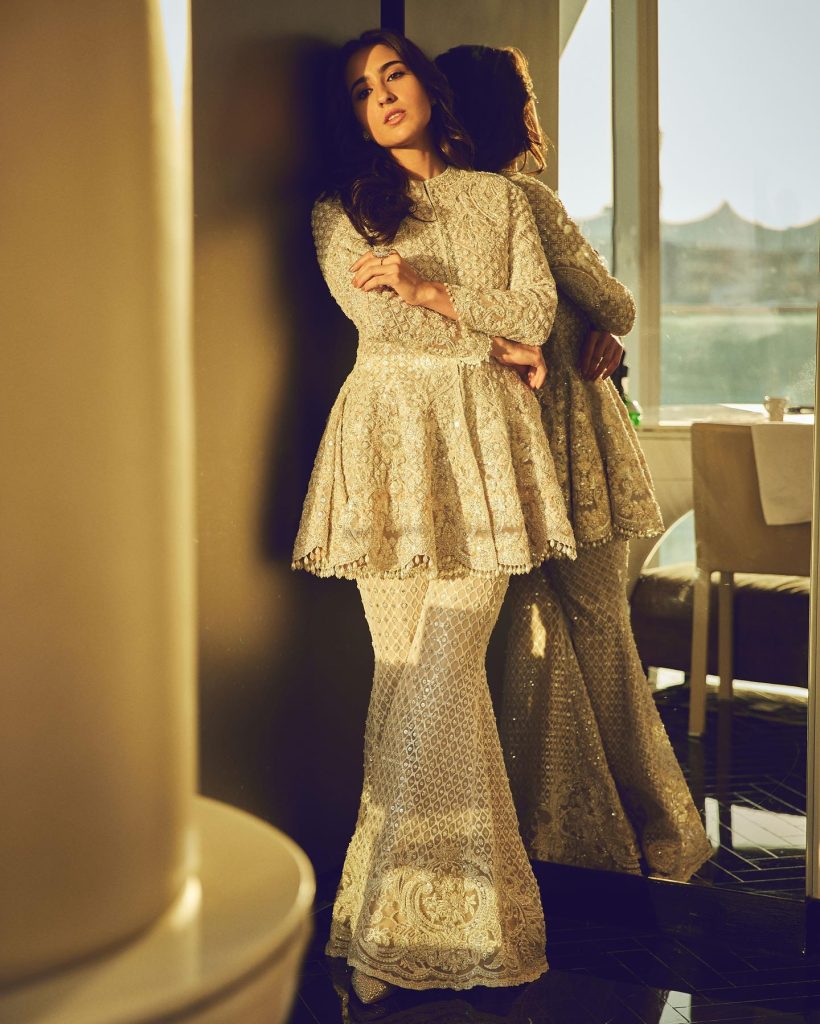 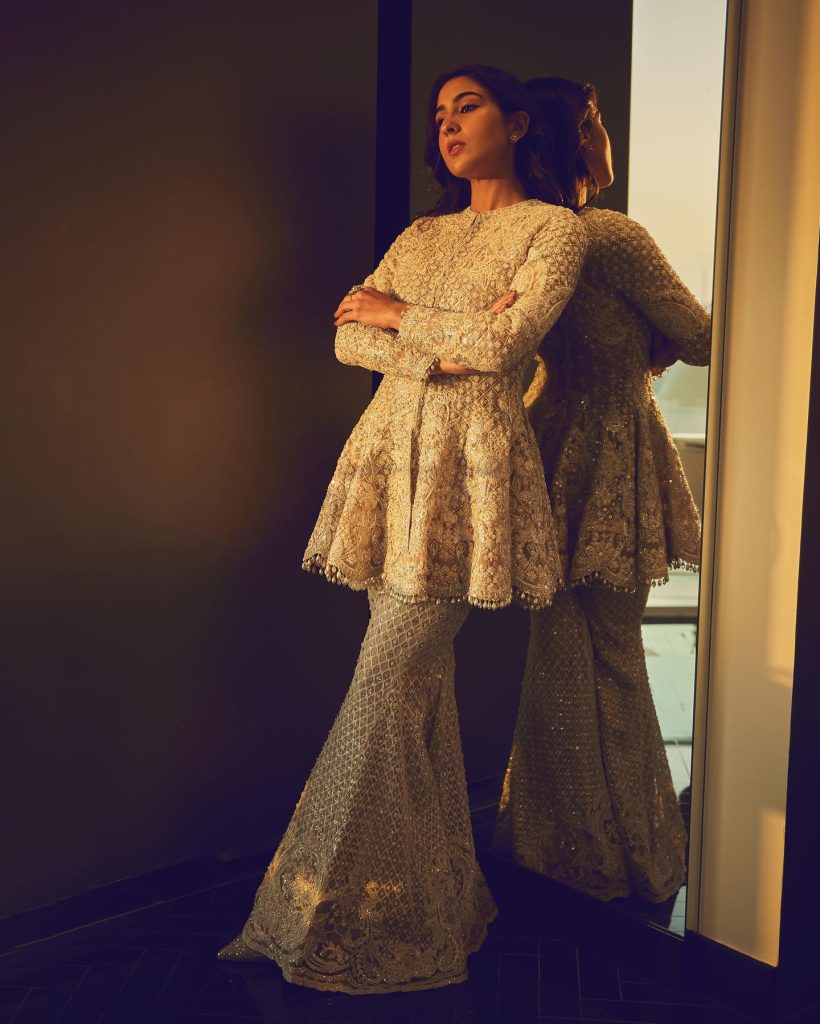 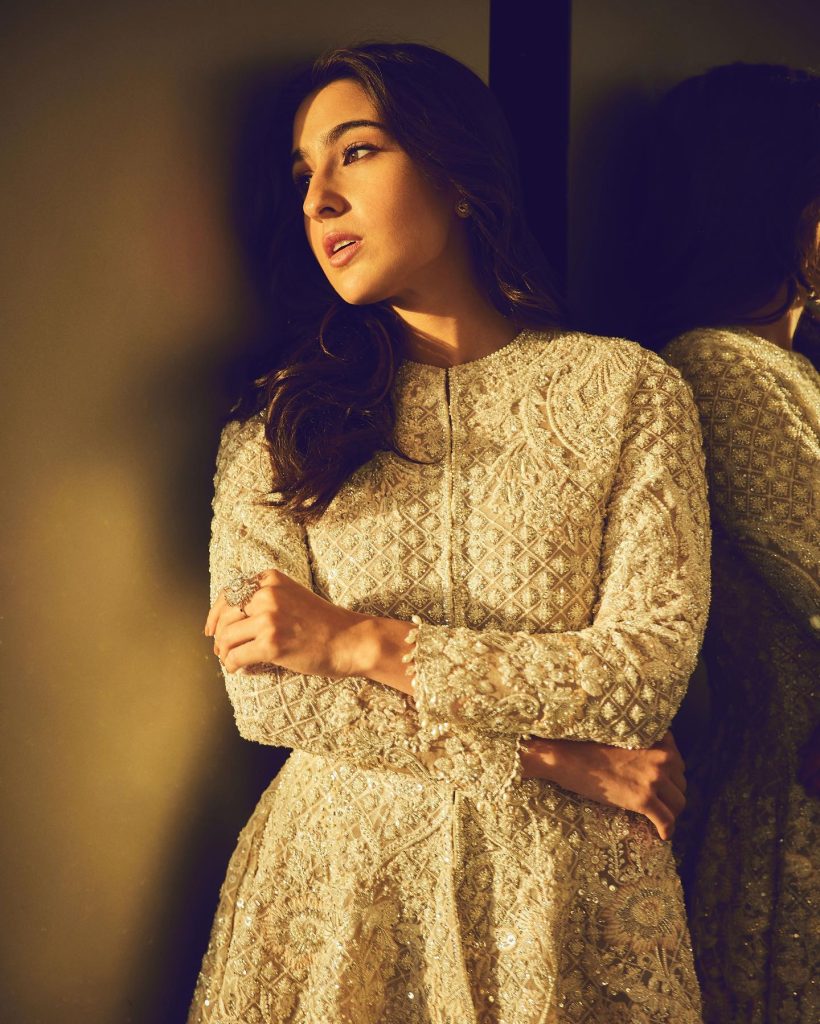 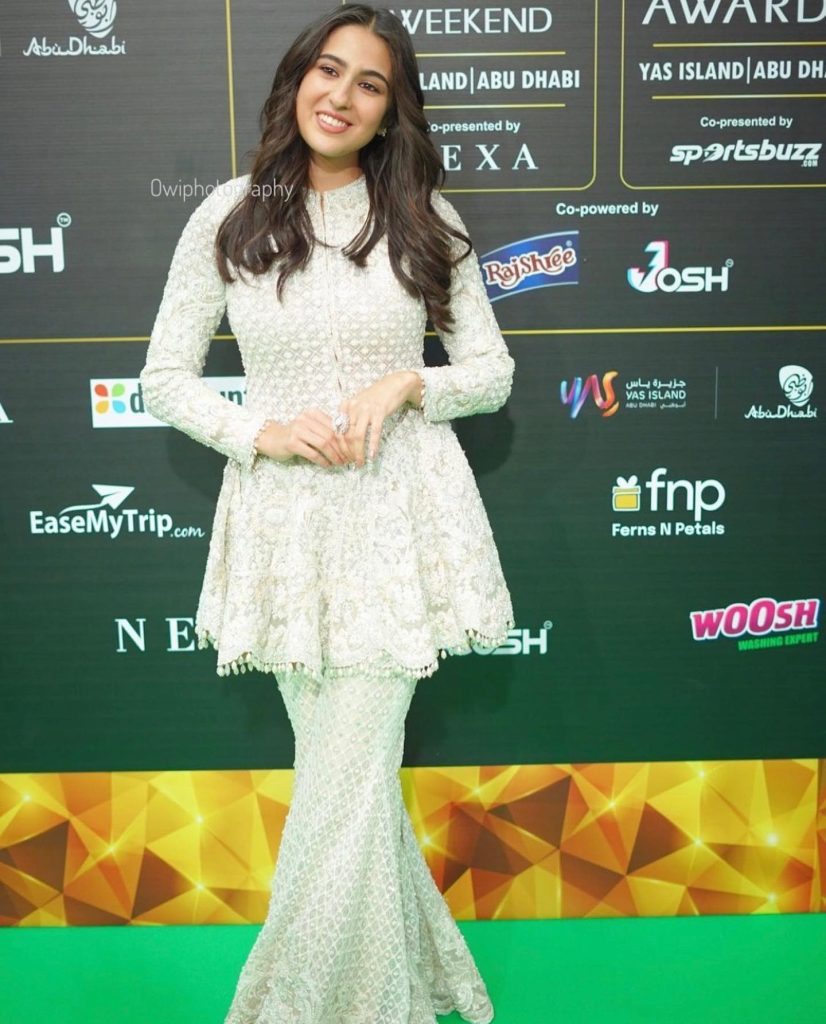 Here’s what Pakistani audience had to say! 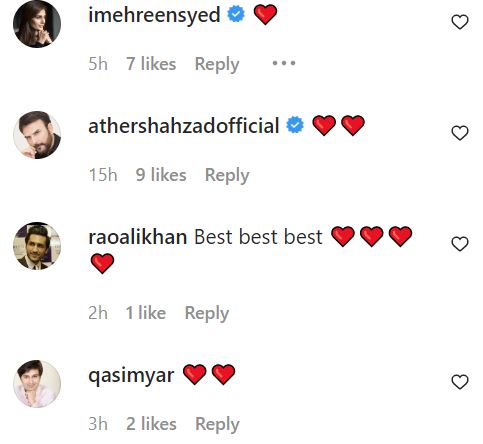 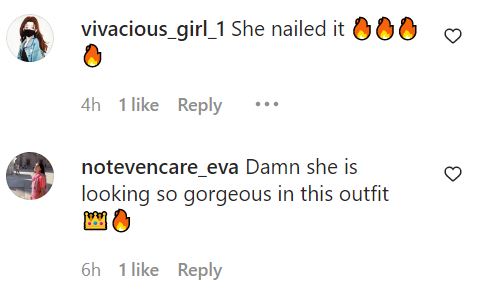 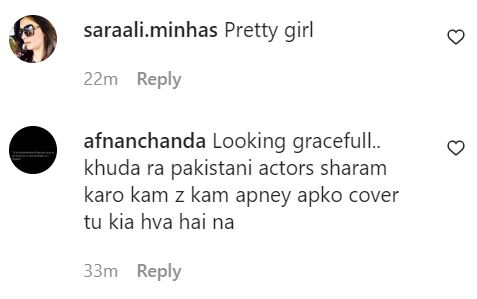