Pakistani actors went and made a name for themselves in Bollywood. Fawad Khan, Saba Qamar and Mahira Khan did really great in the field of acting while Atif Aslam and Rahat Fateh Ali Khan were the go to singers for every Bollywood film.

Things went south however, after political escalation and Pakistani stars were banned from performing in the Indian Film Industry. It was IIFA Awards night yesterday and our own Khuda Aur Mohabbat actress Sadia Khan was seen attending the IIFA Awards. She shared soem beautiful clicks from the event with one picture with Bollywood superstar Salman Khan who has a huge following in Pakistan. Check out: 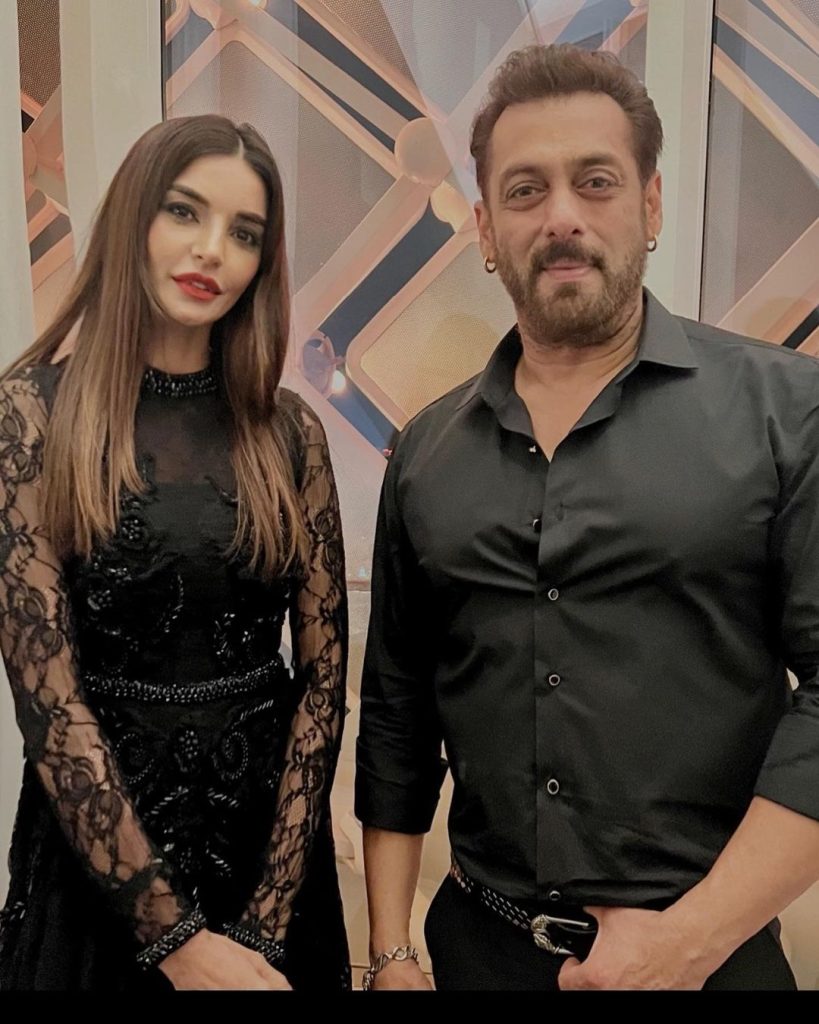 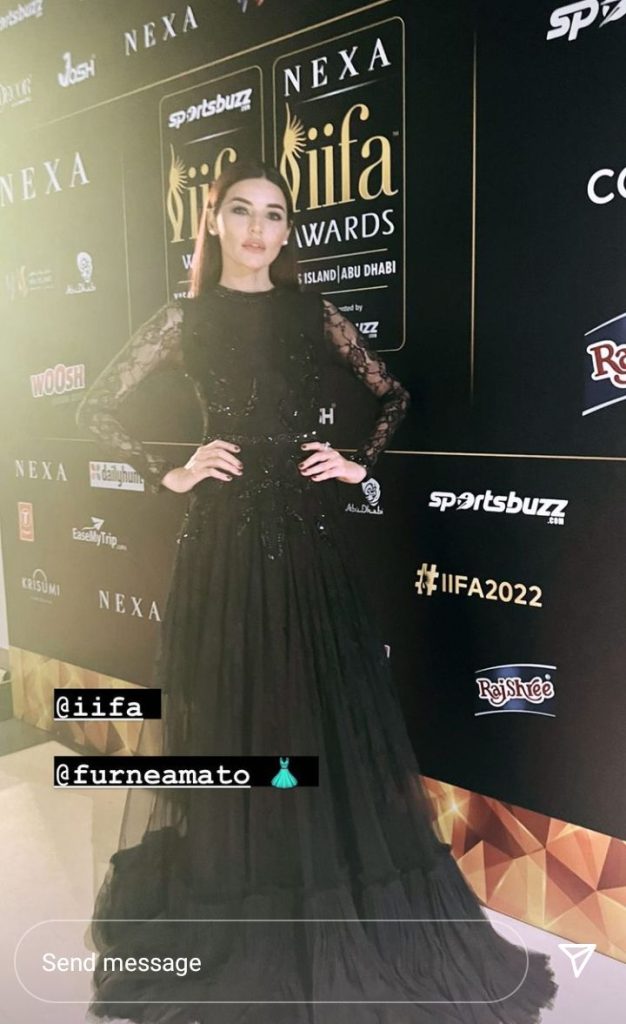 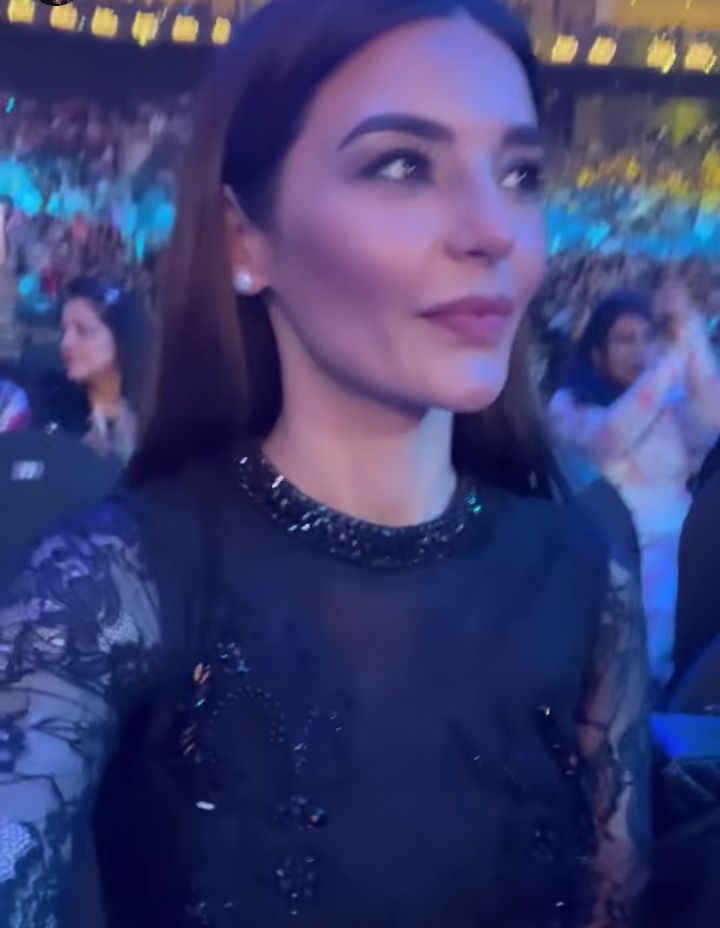 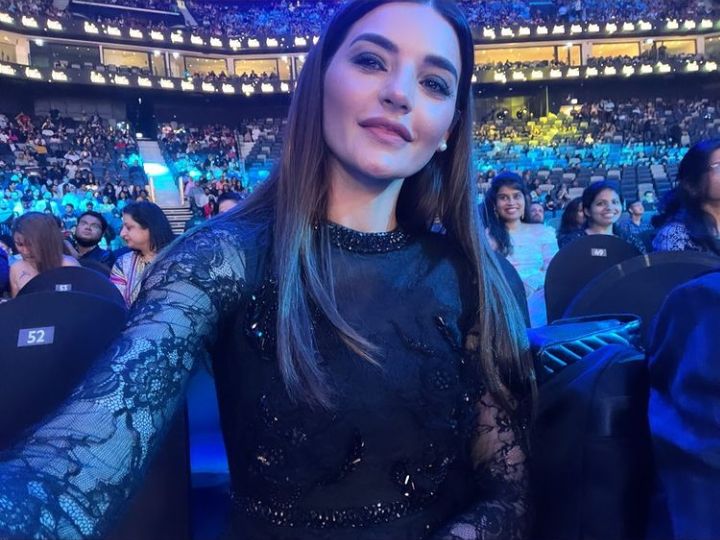 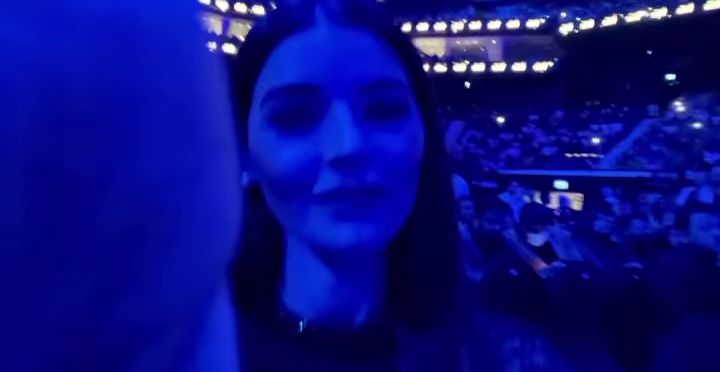 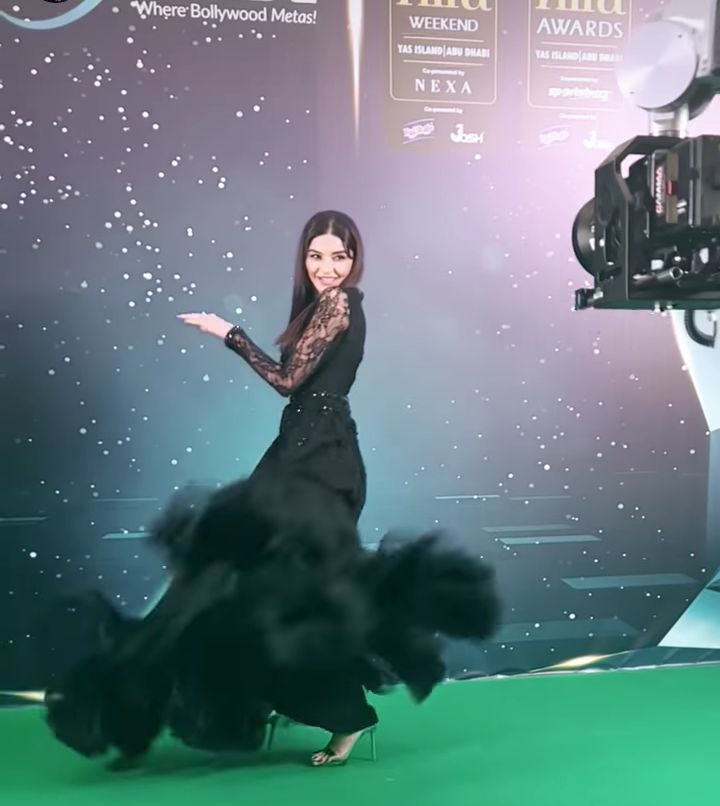 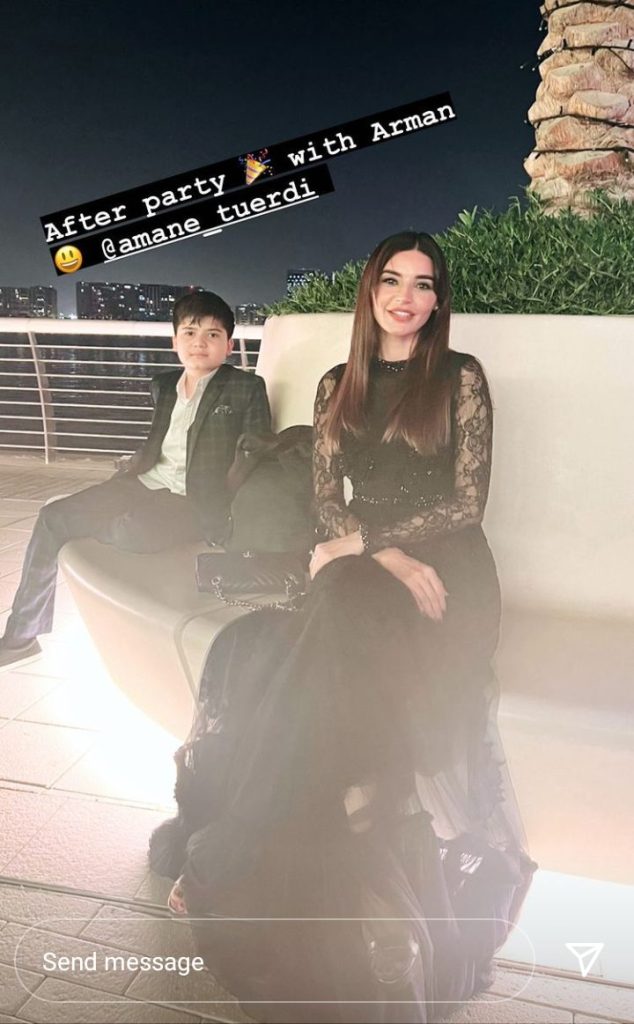 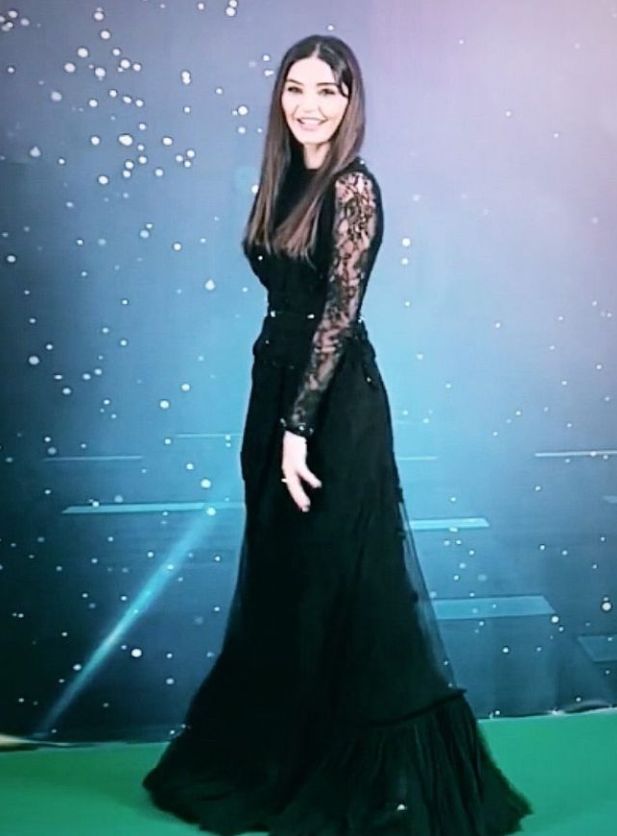 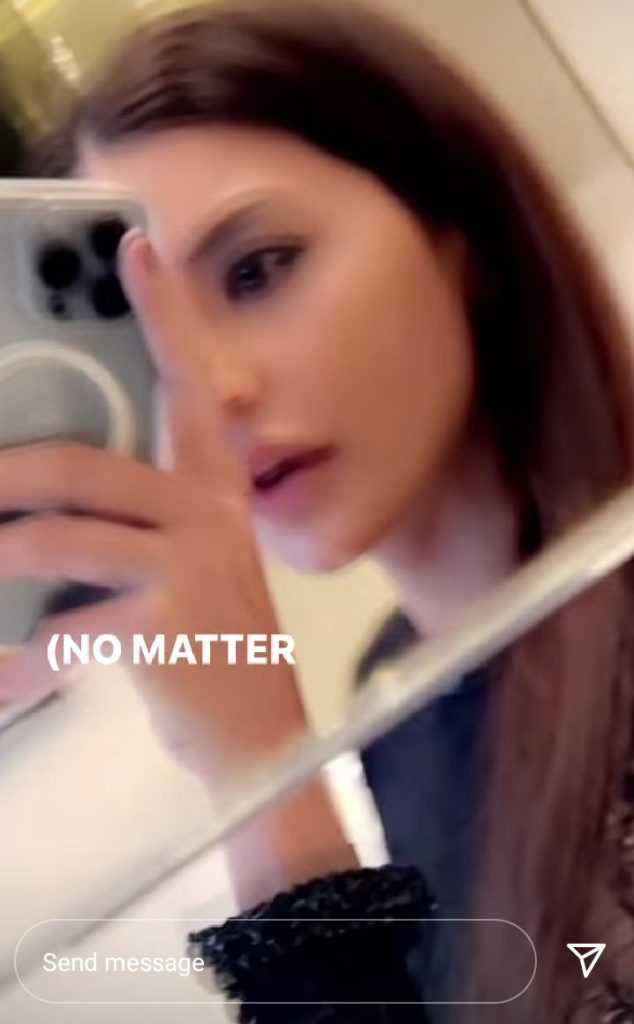