The handsome hunk of our media industry Imran Abbas, whose looks are not only famous in Pakistan but also he is the heartthrob of many across the borders. Imran Abbas has been a part of the Pakistan media industry for years now. He has also worked in Bollywood movies. He has worked in Creature 3D and featured against Bipasha Basu and also in Jaanisar which was released in 2015. Imran Abbas also played a small role in Karan Johar’s Aye Dil Hai Mushkil. 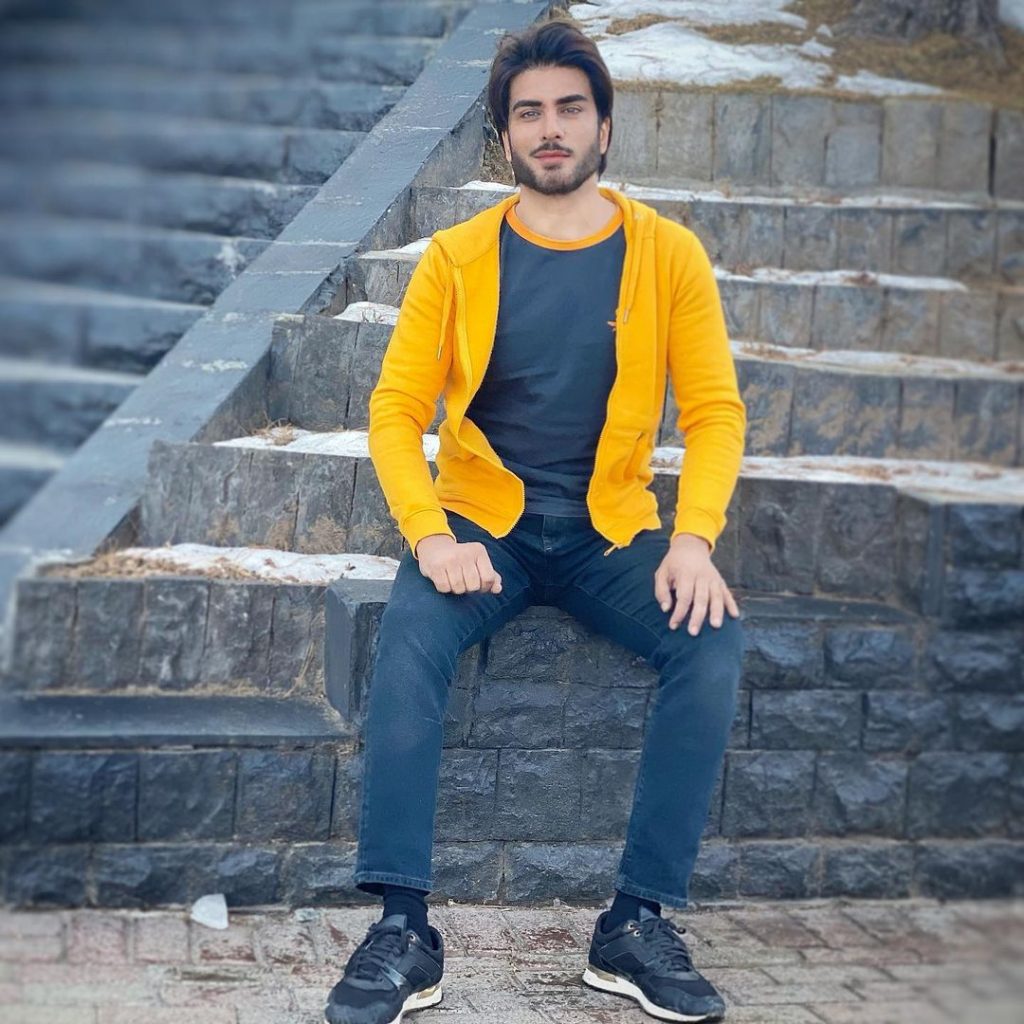 Imran Abbas once in an interview revealed that at times actresses get beauty conscious in his presence. Recently, famous Indian Youtubers, who run a youtube channel by the names of “The Bajis” uploaded a video in which they are all in praise of Imran Abbas’s looks but a bit sarcastically.

Let’s have a look at the video link 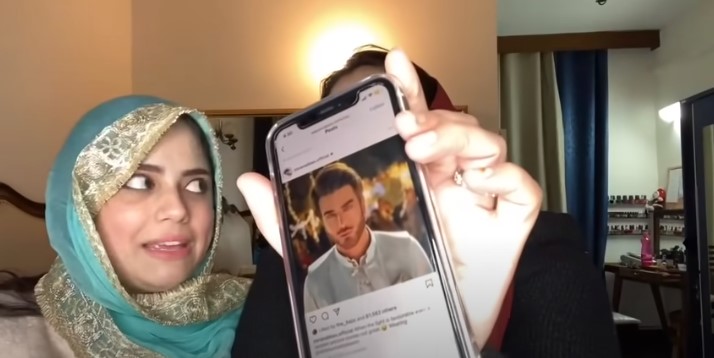 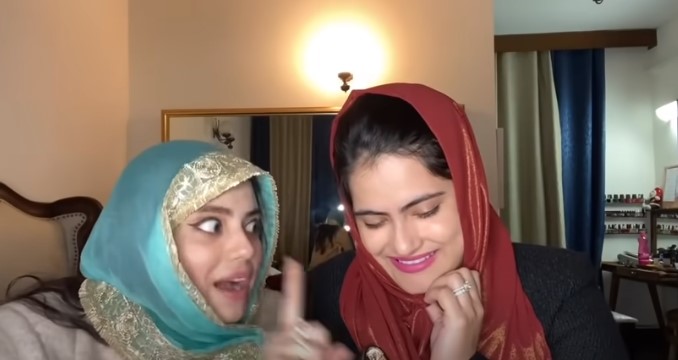 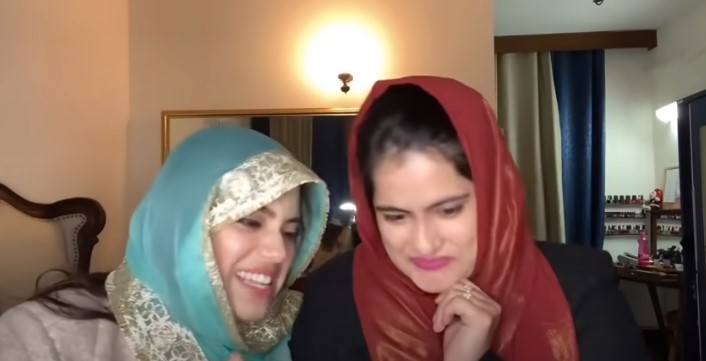 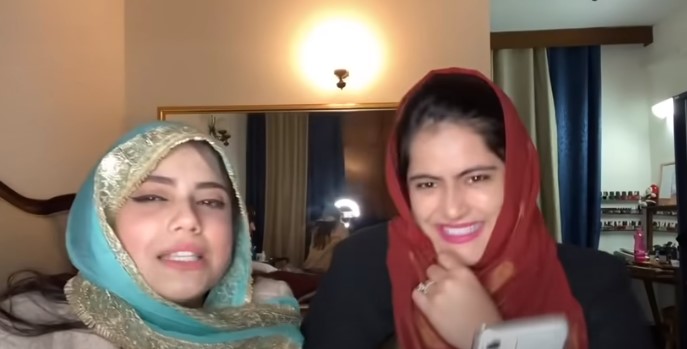