Bollywood Has Fuelled The Rise of Islamophobia, Says Mehwish Hayat

Mehwiah Hayat today while speaking to sky news has accused Film industry on stereotyping Pakistan with gun culture and terrorism, she said the way Bollywood and Hollywood showed us with bearded men and guns and having subjugated women has really affected us. She also said that the way Pakistani people are portrayed in Hollywood and Bollywood has “fuelled the rise of Islamophobia”.

She said wherever I go people use to ask so you are from the terrorist country, surrounded by gun culture, which is wrong we are not like that. I believe film is the medium that can show real picture of pakistan.

She said atleast portray the fair picture of pakistan do search about what we really are, I am not saying to portray all positive picture but at least a fair picture.

We are so proud of eloquent and opinionated girl who is responsibly raising her voice for the positive image of Pakistan. 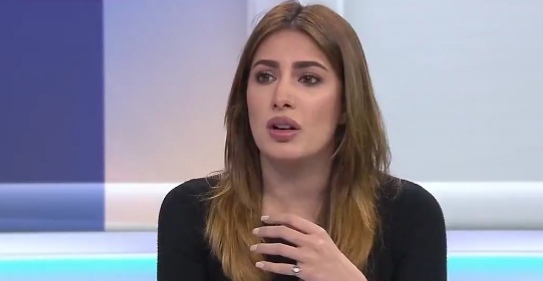 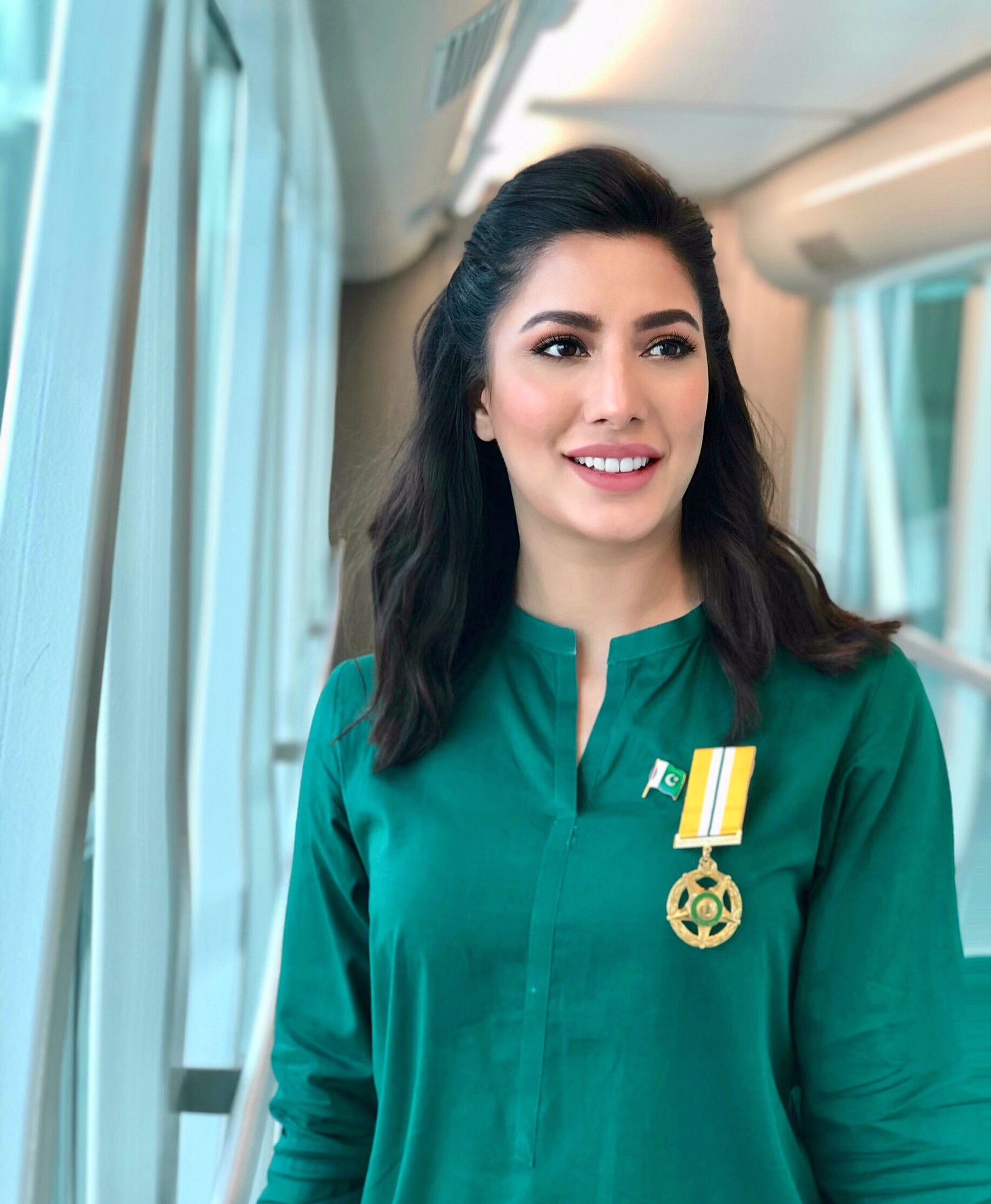 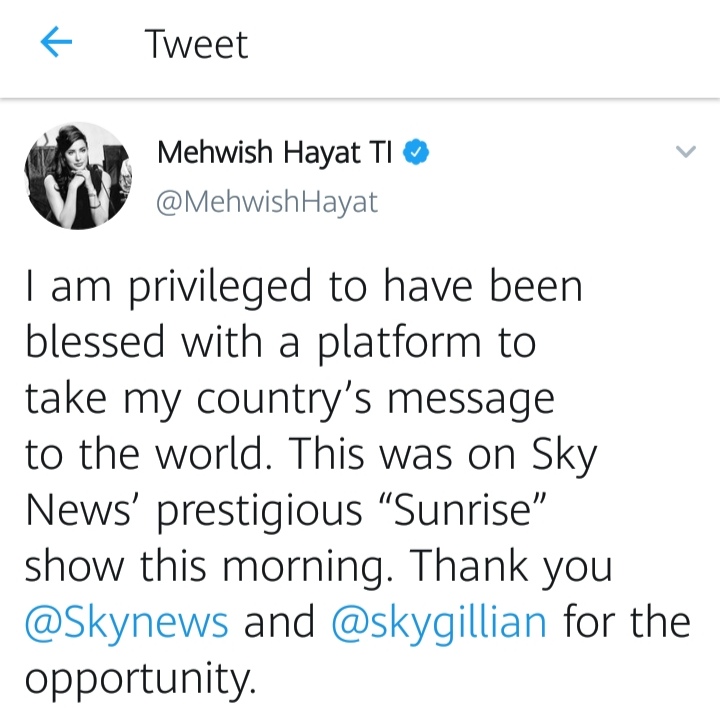 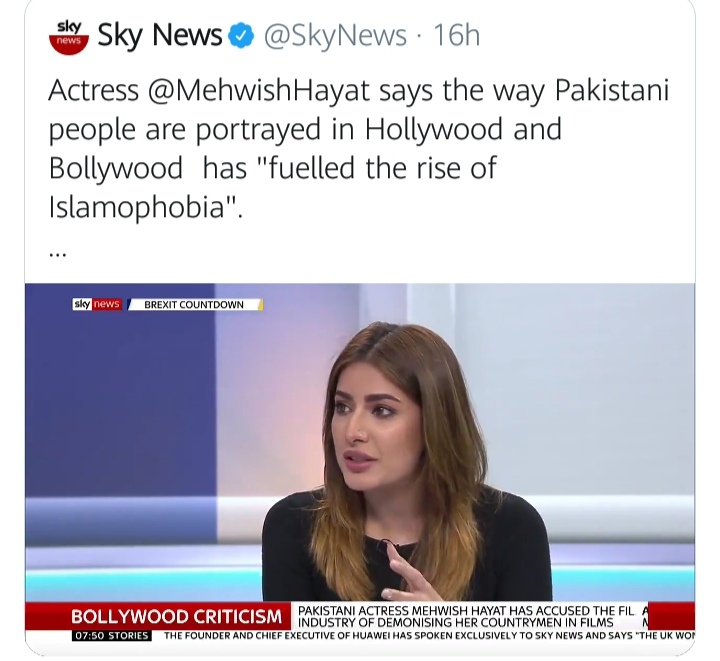