Did You Know The Price of Ayeza Khan Dress in MPTH?

Meray Pass Tum Ho is one of the trending dramas of this time. It is the most-watched and loved the drama of the season for its actors, dialogues, and slap scene. We all should take a moment to appreciate Mehwish’s character for taking this drama to high standards. 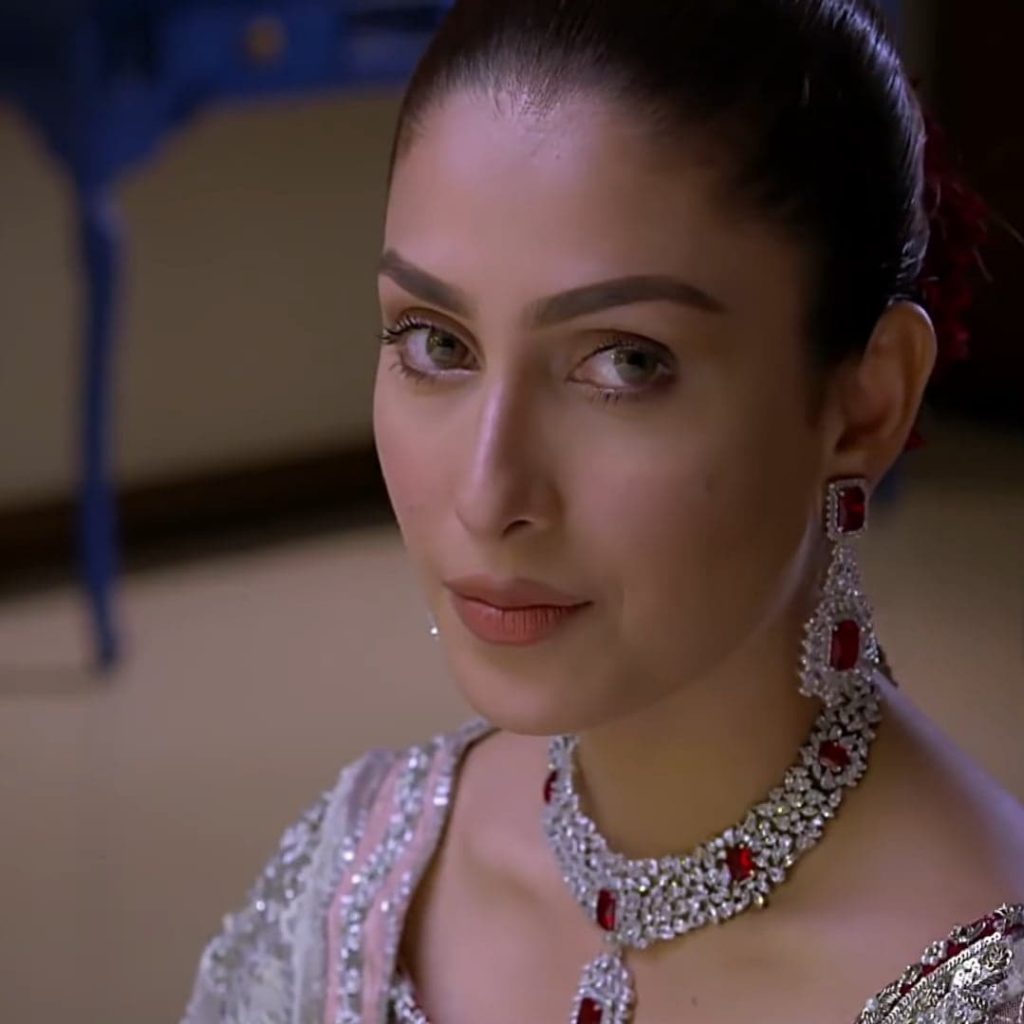 We all know that Ayeza Khan is a talented actress of Pakistan showbiz. She has played versatile roles in several Urdu dramas and won the hearts of millions of her fans. In the drama, Ayeza looks stunningly beautiful in all her scenes. Either it’s western dresses or eastern attire, everything suits her personality. 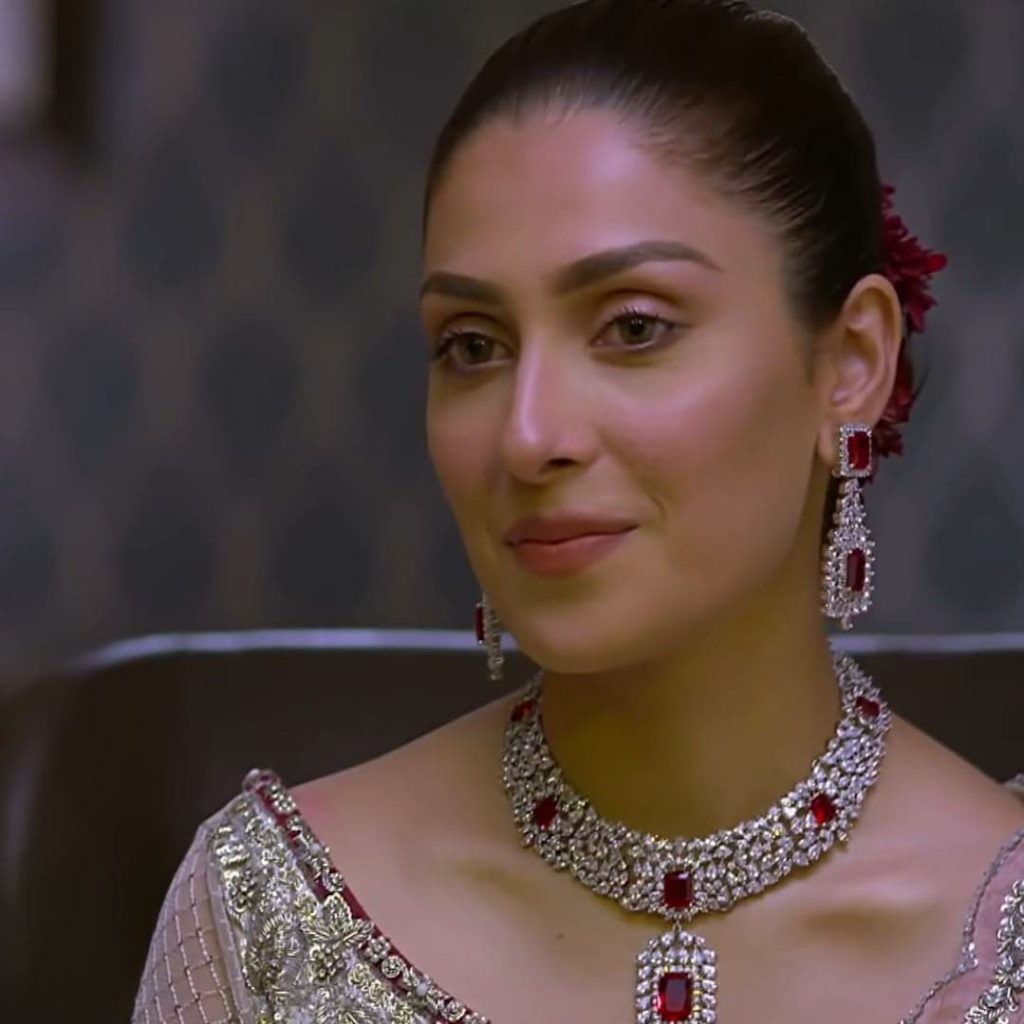 In the latest episode of Meray Pass Tum Ho, Ayeza Khan wore a bridal dress by Zainab Chottani. The dress was perfect, and it became the talk of the town. Well, the interesting part is,  the dress cost 1 Million Rupees with only the lehenga cost over Rs. 6.5 Lacs. 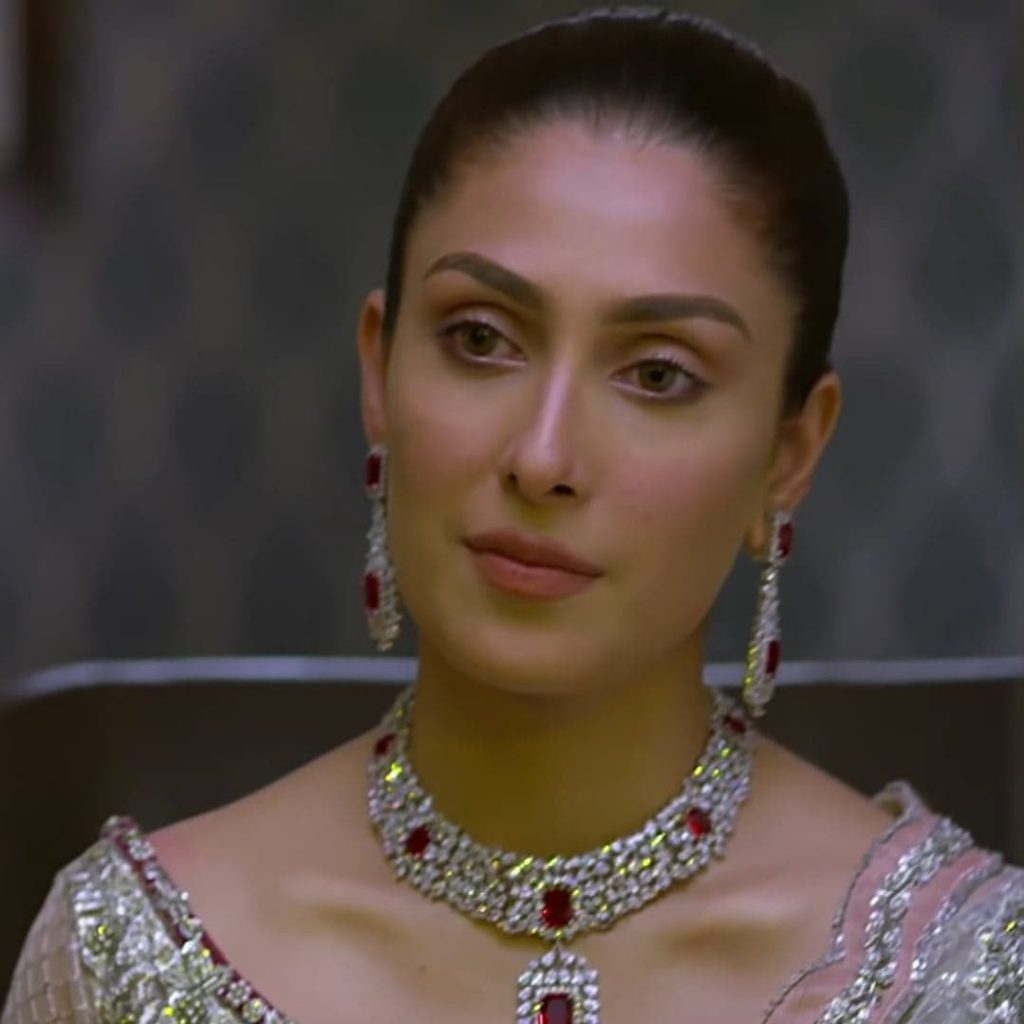 After all, the dress was featured in the most-watched drama of the season and by the most demanding actress, Ayeza Khan. Check out the beauty of the bridal dress. 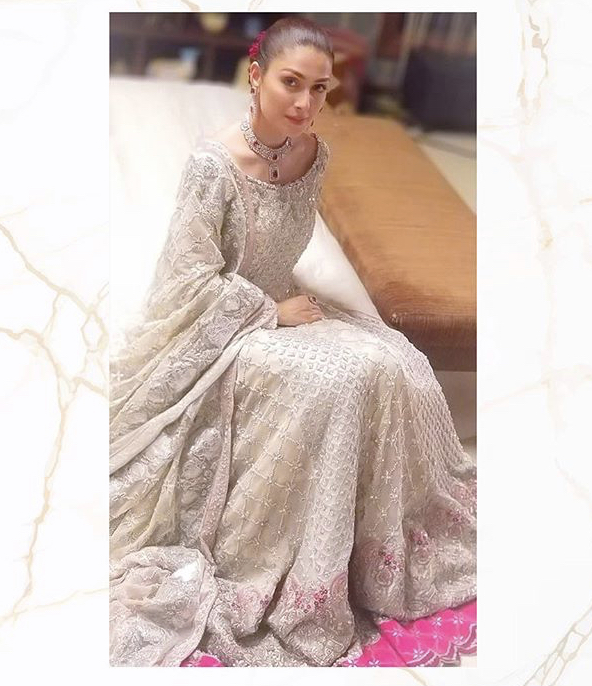 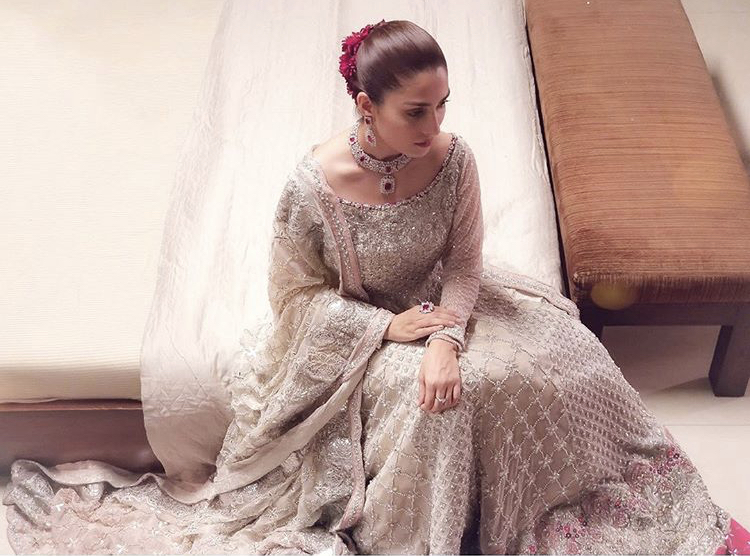 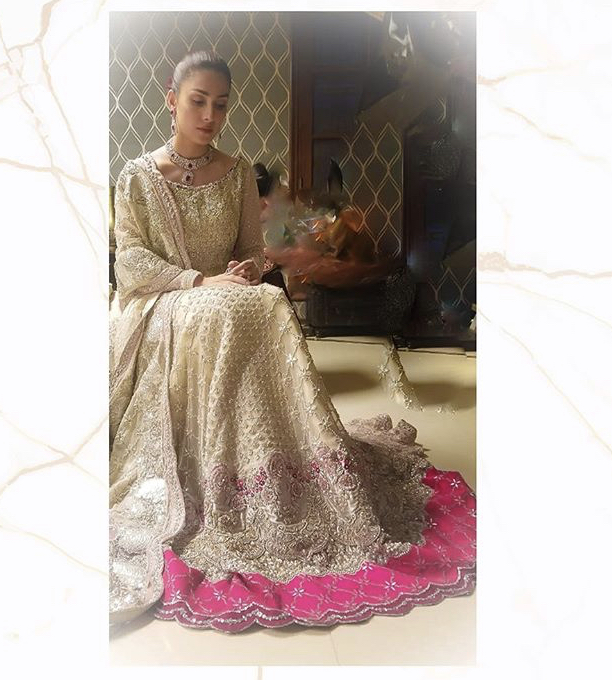