Bride Picking Up Groom At Their Wedding Goes Viral

Wedding season is on full swing in Pakistan. It is one area where Pakistanis never wane in their enthusiasm whatever the circumstances may be. Marriage in South Asian culture is considered an institution where a husband lifts and supports the wife as she manages the household for him but a bride just broke the stereotypes as she reversed the roles during their photo shoot post marriage. Romantic gestures where husband picks up his bride and runs off into the sun set pose is very common everywhere in the world. But this bride picked up her husband as they both posed for the photograph. The bride was clad in a silver traditional outfit while groom was in a tuxedo. Here are the cutest pictures breaking the internet: 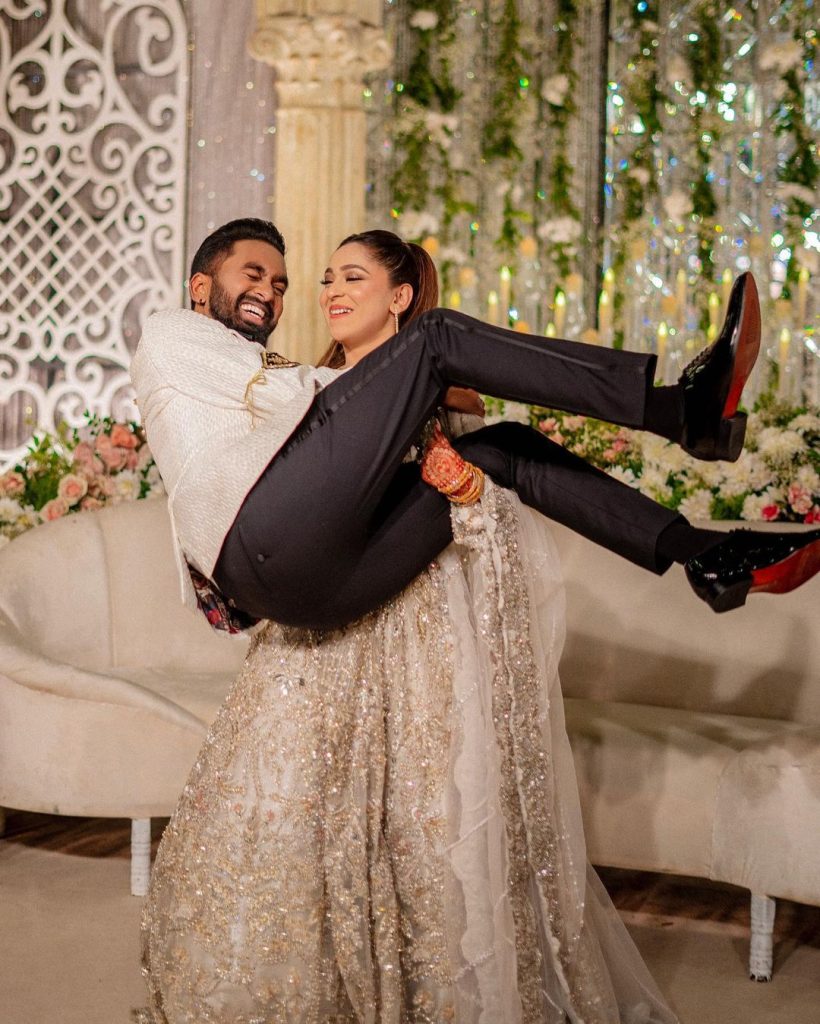 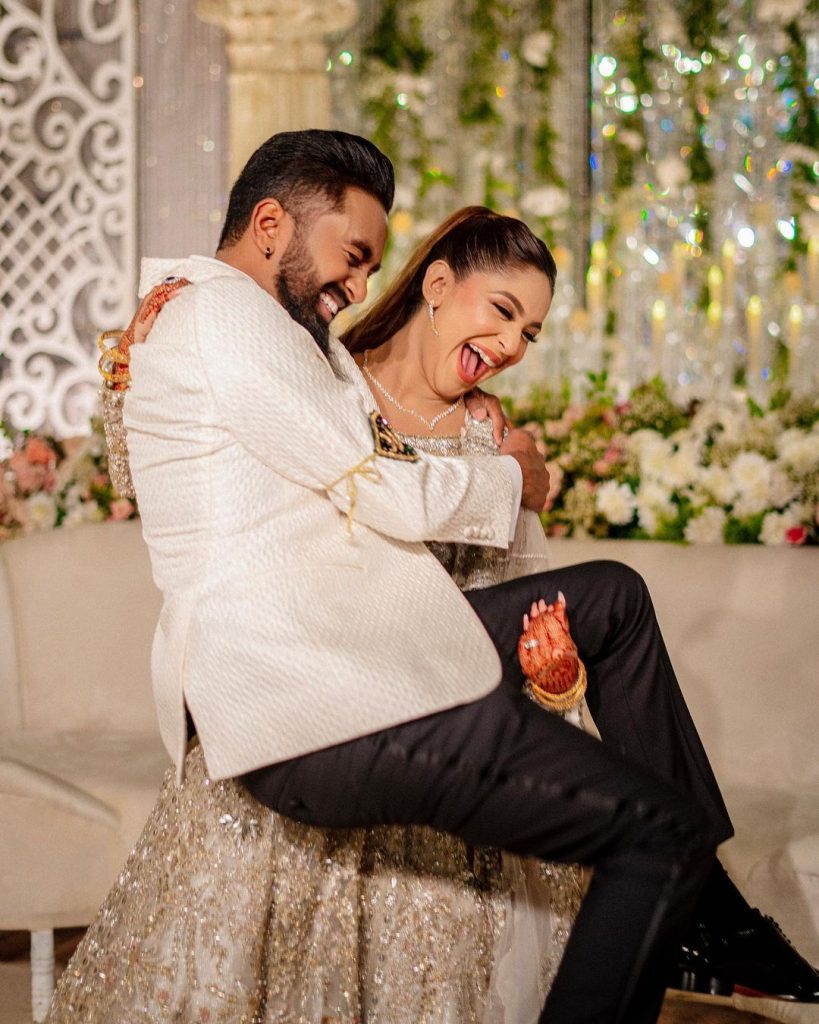 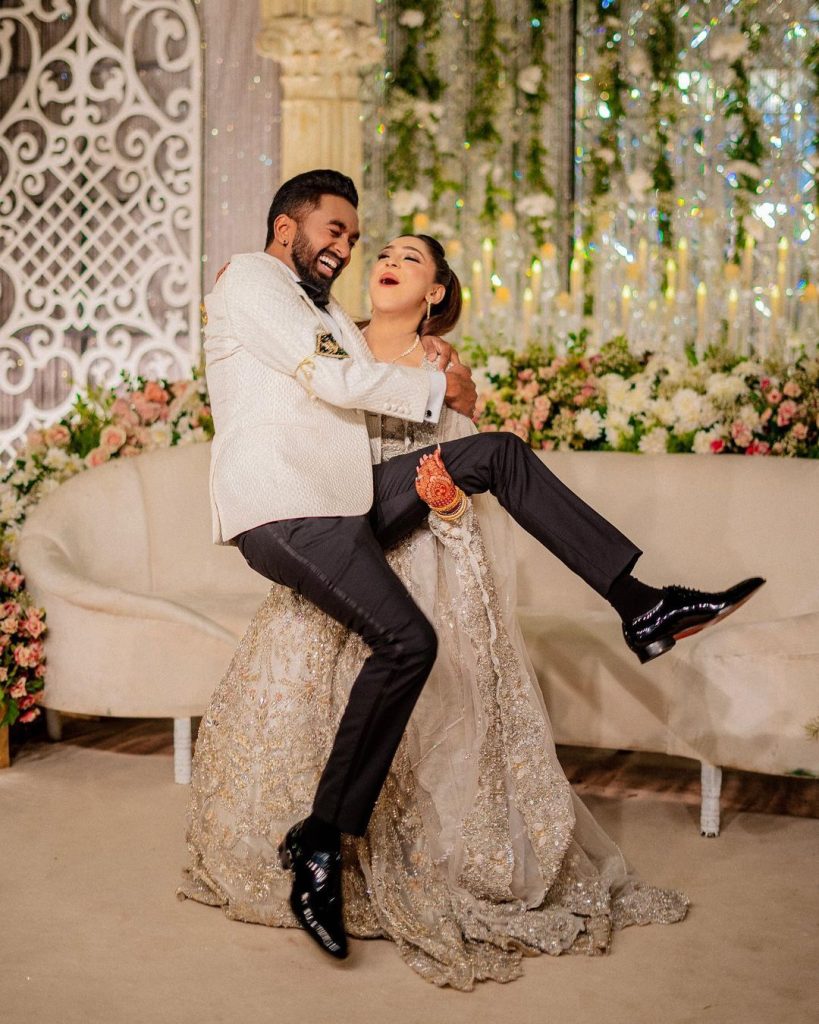 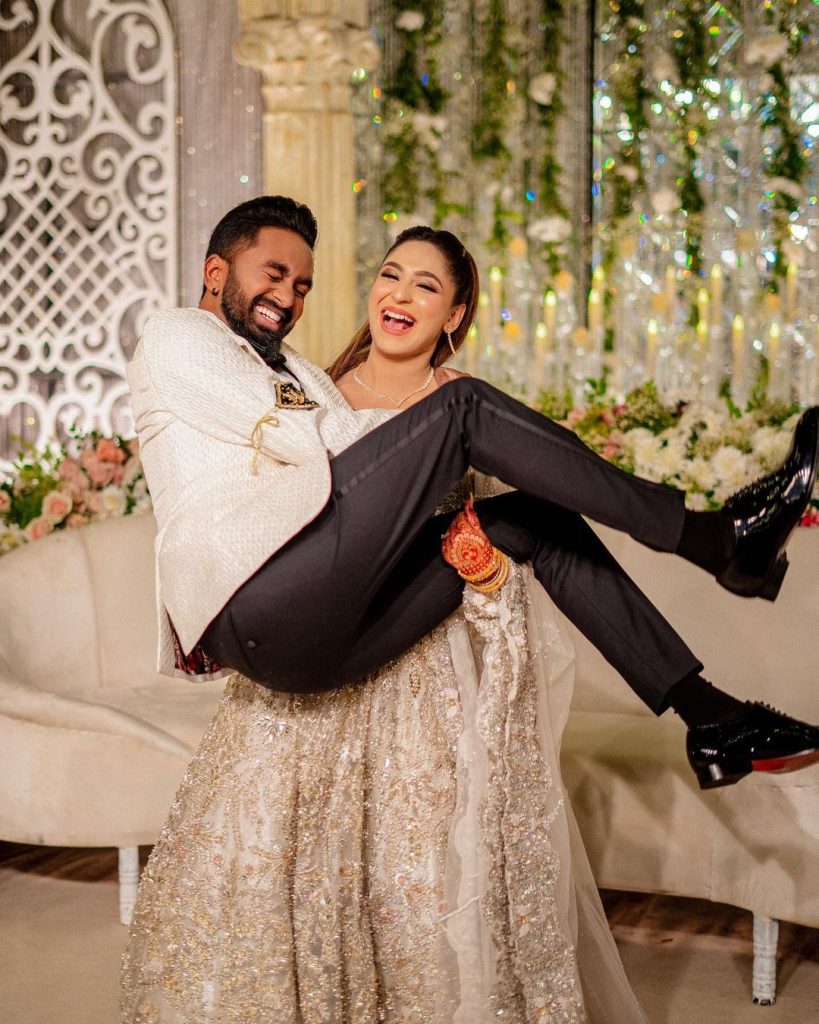 Many were shocked on how the bride was able to pick the groom so easily while others are determined to become as strong as her themselves. Here is what the Internet is thinking for this cute couple. Have a look: 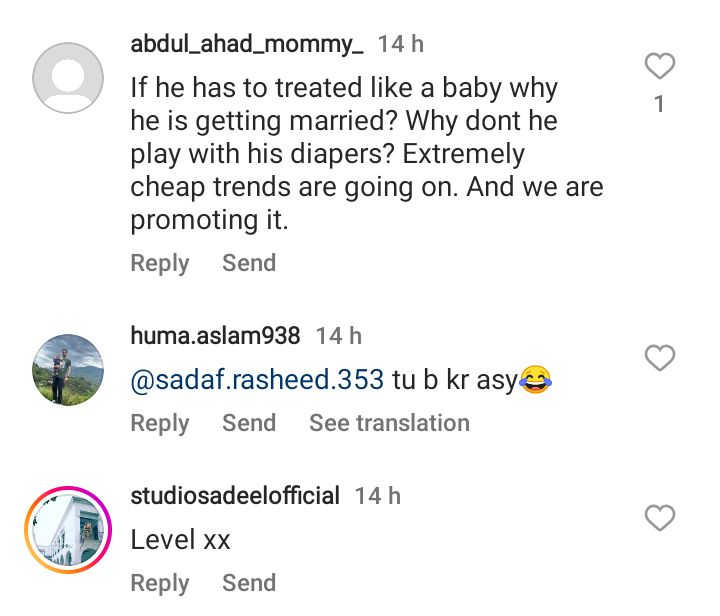 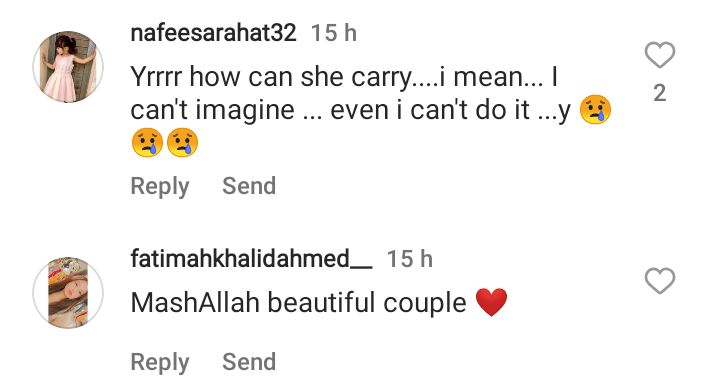 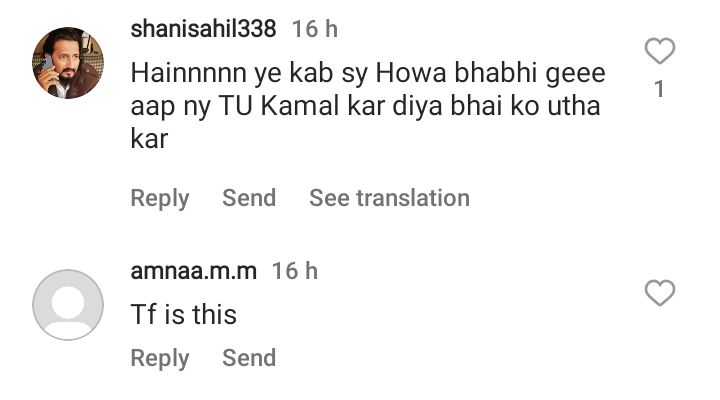 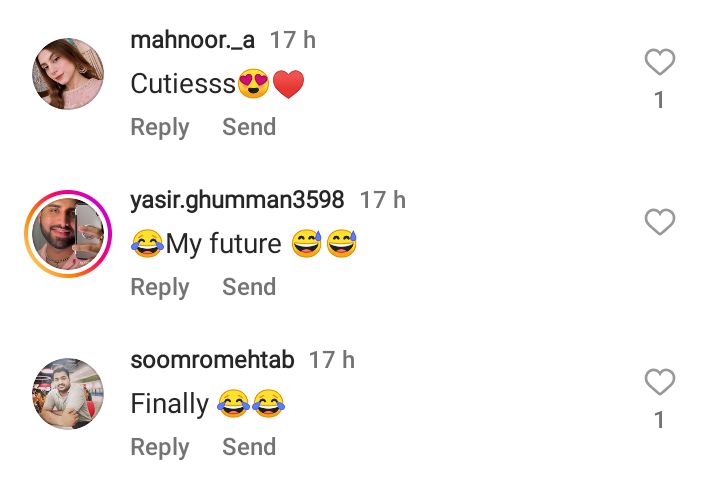 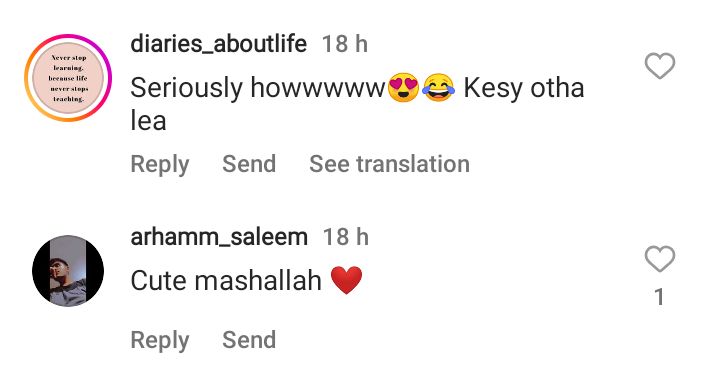 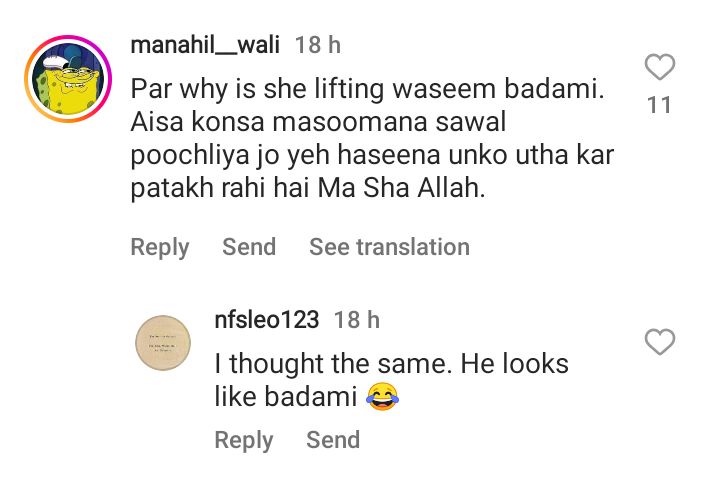