Affan Waheed has been in the industry for quite some time now. The actor has a charming persona and he always manages to create magic on screen with whoever he is working at that moment. His magical chemistry with Aiman Khan in Bay Dardi, in Do Bol with Hira Mani and in the most recent Dil Awez with Kinza Hashmi are cases in point. People love to watch him on television and Affan’s personal life is also always a point of intrigue for his fans as he largely remains private. 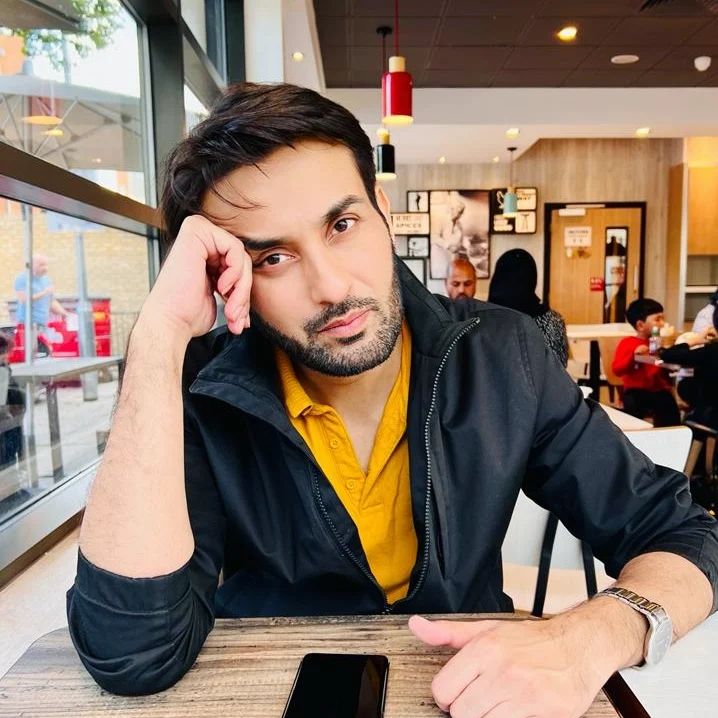 Sidra Niazi on the other hand is a new entrant in the industry. She started with reporting and later shifted to acting. She has been becoming a part of more and more dramas and she is winning quite a following. 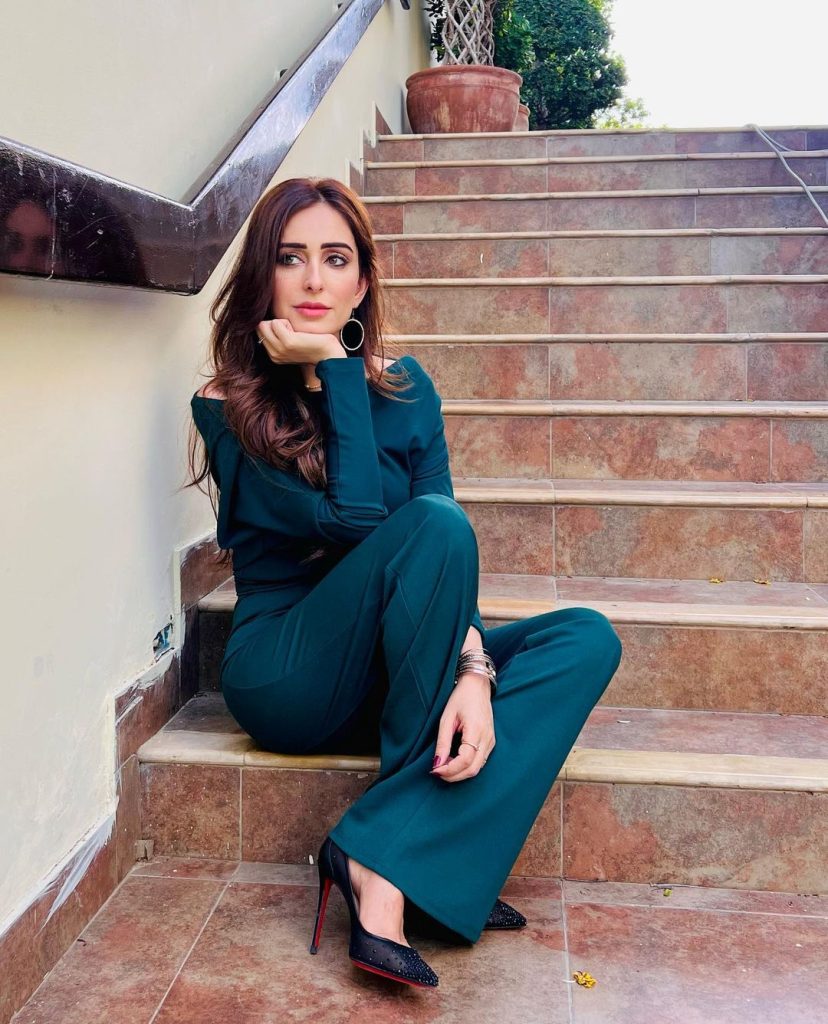 Both the stars were recently spotted together in London and also posted pictures together which made people ask if they were together or not. 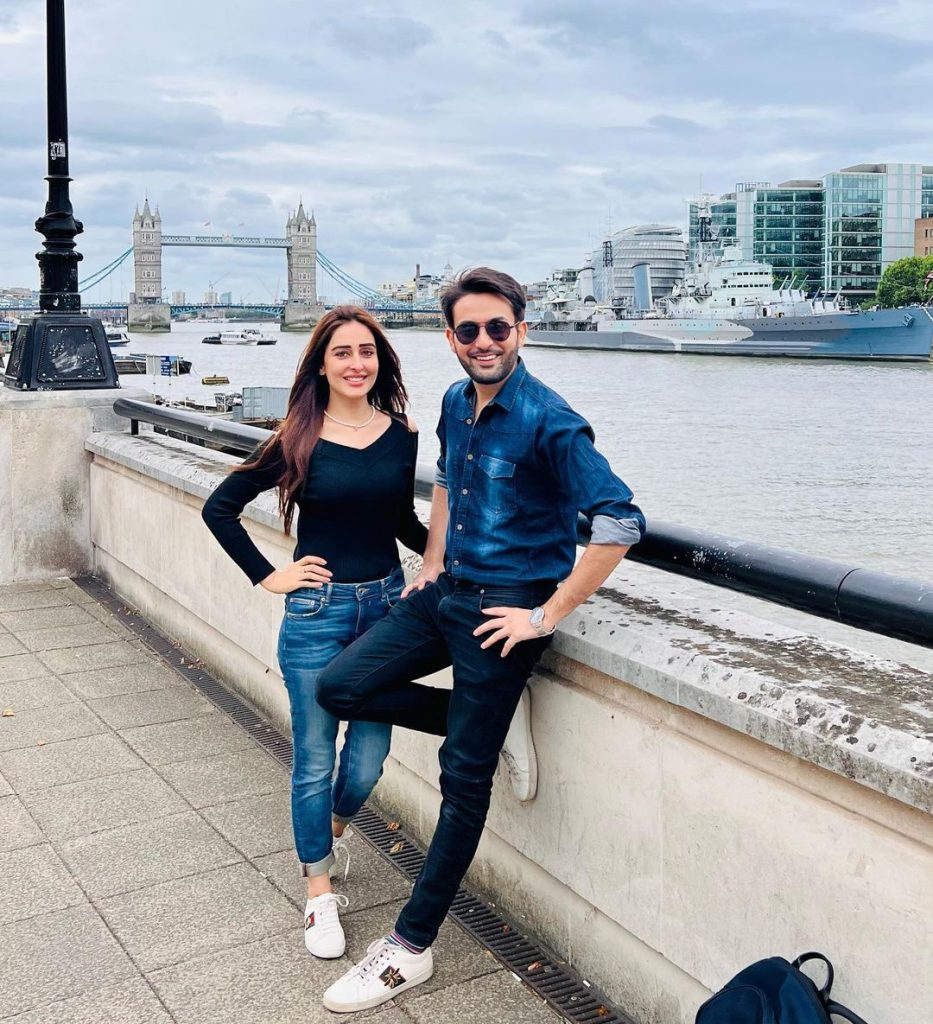 Affan Waheed was a guest on The Talk Talk Show by Hassan Chaudhry where he was asked if he is dating Sidra Niazi and he clarified why they were spotted together. 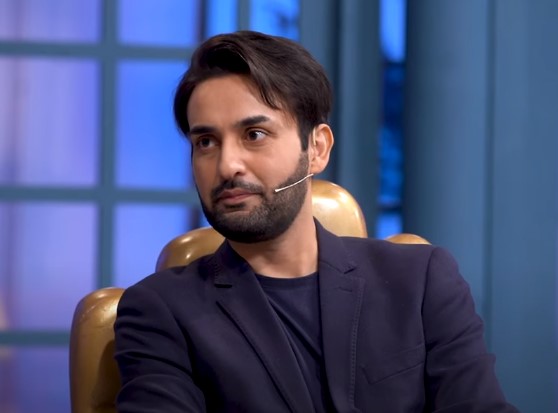 Affan said that he often goes to London to meet his little nephew and it was just a coincidence that Sidra was also visiting at the same time and they both met and took some pictures. He also shared that Sidra is actually an old family friend of theirs and they both knew each other years before showbiz. This is what Affan said: