Fahad Mustafa is popular and successful Pakistani film and television actor, producer and host. He has performed in many blockbuster films and dramas. His popular television dramas are Main Abdul Qadir Hoon, Aashti, Kankar, Dusri Bivi, Mera Saaien & Main Chaand Si. His drama Main Abdul Qadir Hun for Hum TV was a game changer for him which made him a star. The actor is ruling the current film industry after the huge success of his first film Na Maloom Afrad. After Na Maloom Afraid, he gave many hits after his debut film. 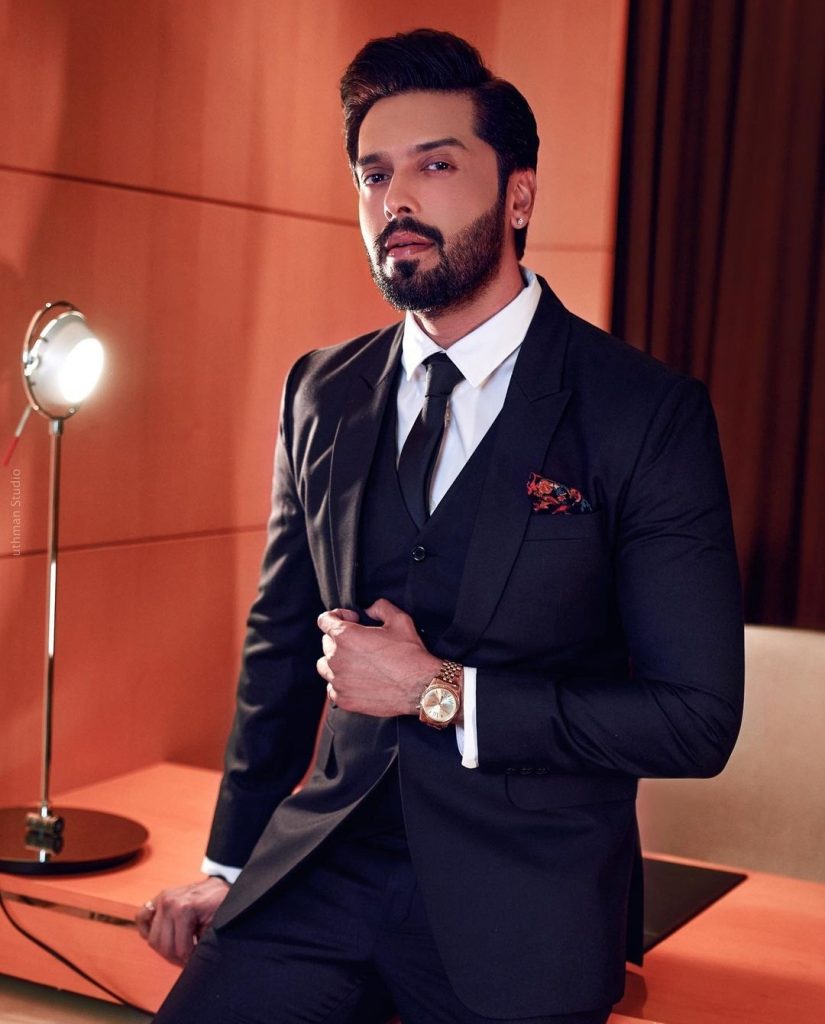 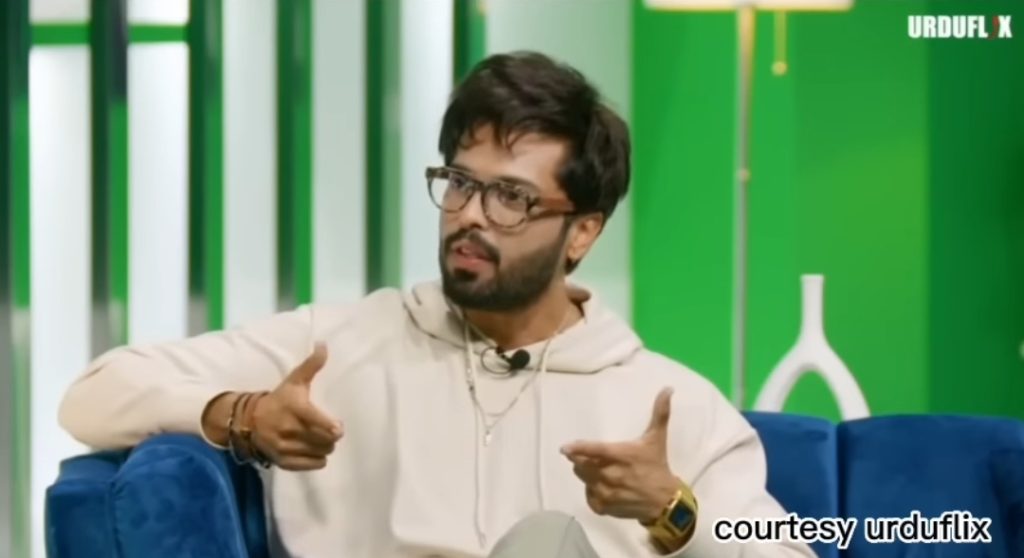 Recently, the actor appeared in The Mirza Malik Show which is hosted by Sania Mirza and Shoaib Malik, in the show, he revealed the reason of switching to hosting from acting. He said, “Pakistan is a very tricky country when it’s come to Showbiz industry, people fear taking the chances and there is always a first in everything, there was a time people used to stop actors from doing hosting, there was a concept that if you would step into hosting, your career will be over, I switched to hosting because I wanted to make money, Its that I had been acting for quite sometime and I didn’t have money, hosting changed things for me, my energy never comes down on show because the money never comes down, also, hosting puts me on map, I am known for my hosting & not for my hit films”. Have a look at the video: